The clash between the rival fans didn’t last long, as police quickly arrived on the scene.

34 fans were arrested and one fan was taken to the hospital as a result of the clash. 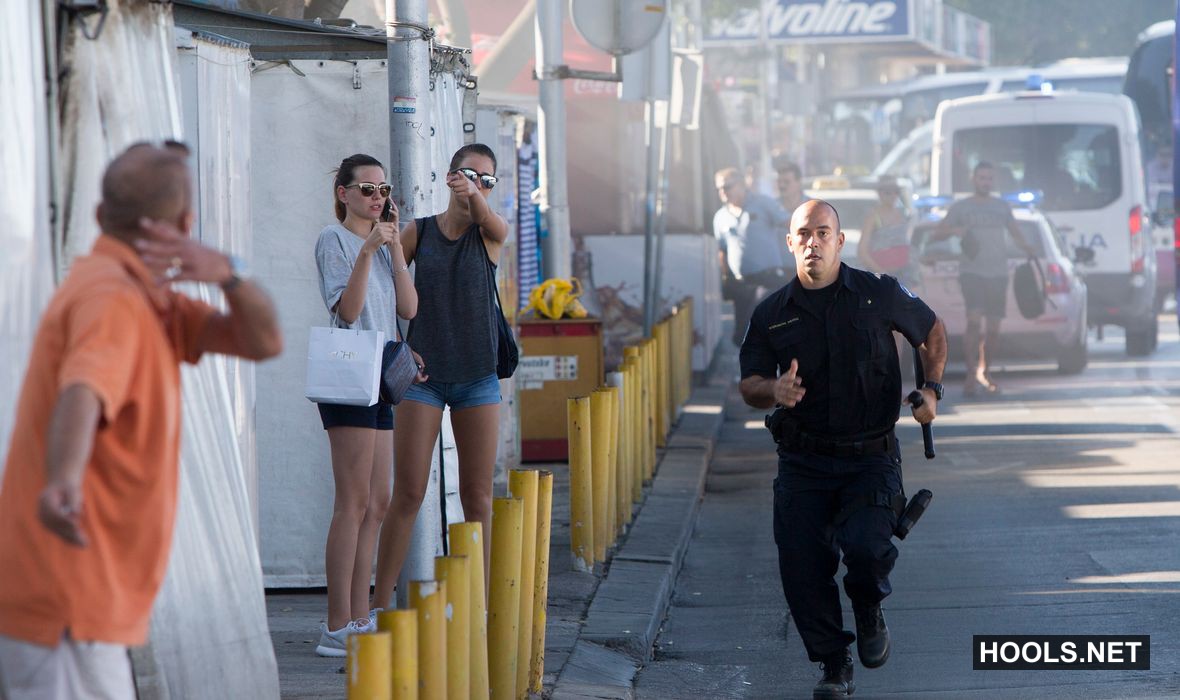 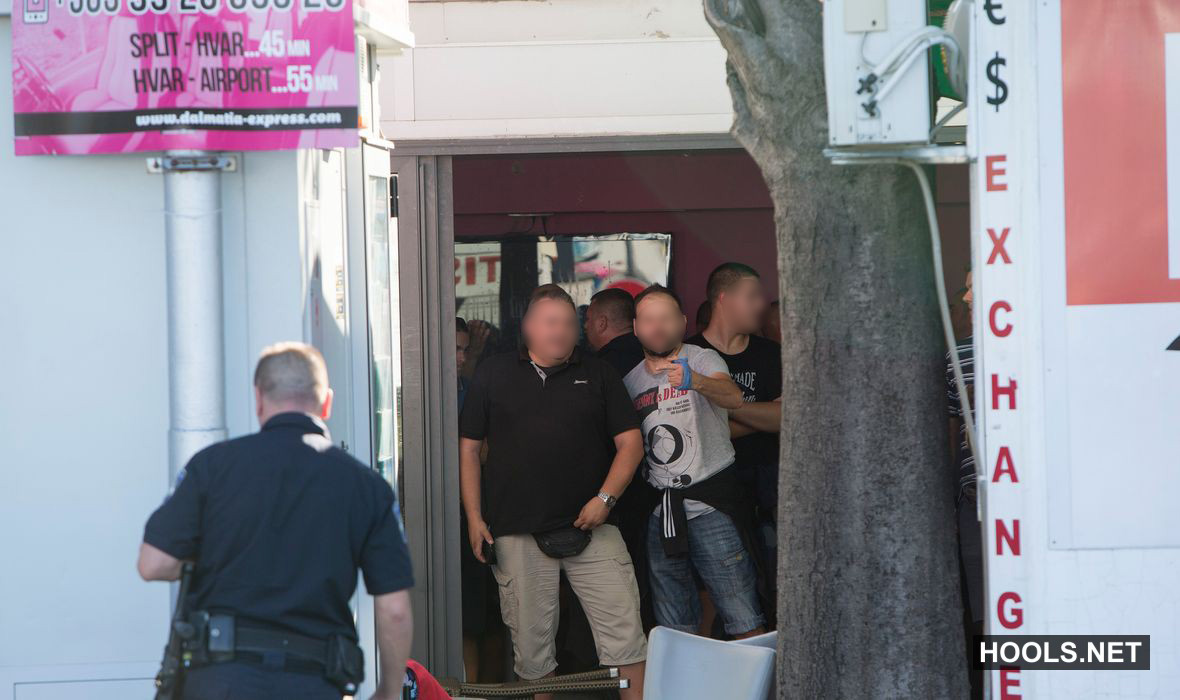 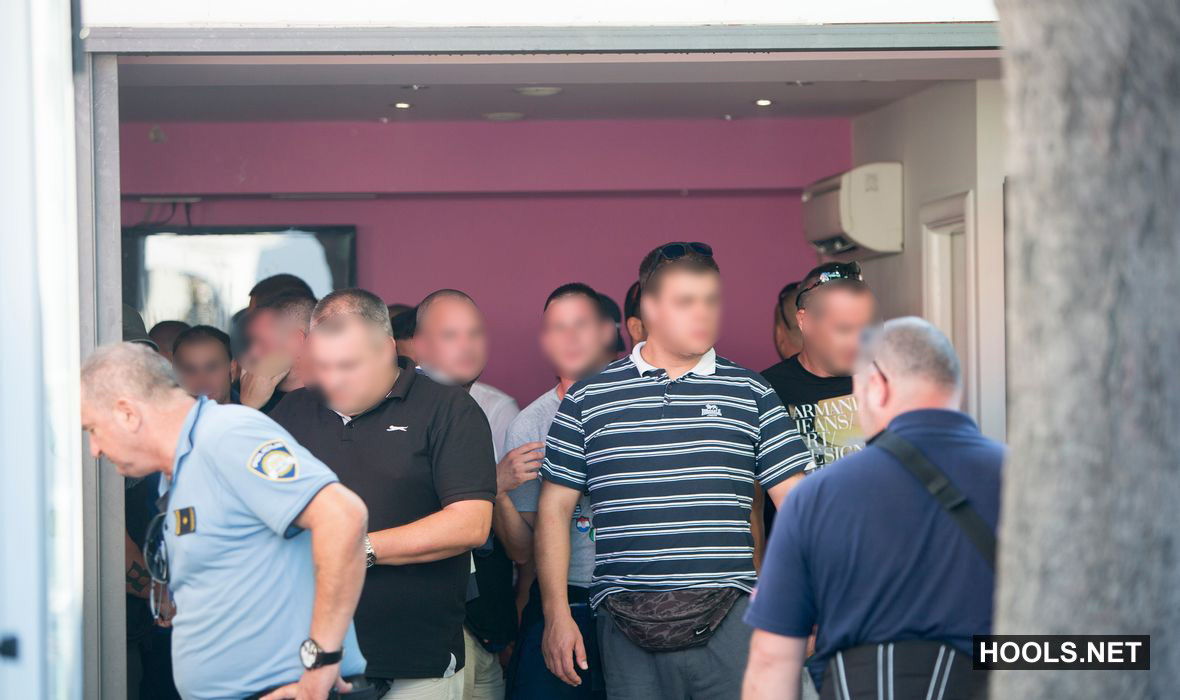 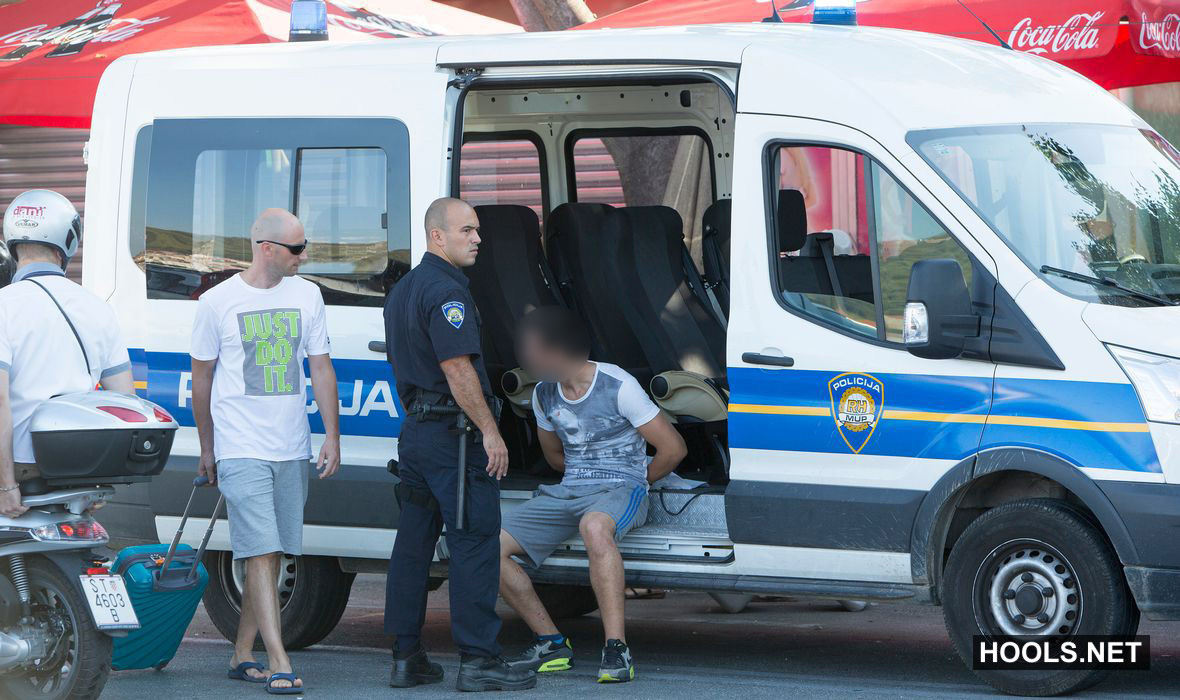 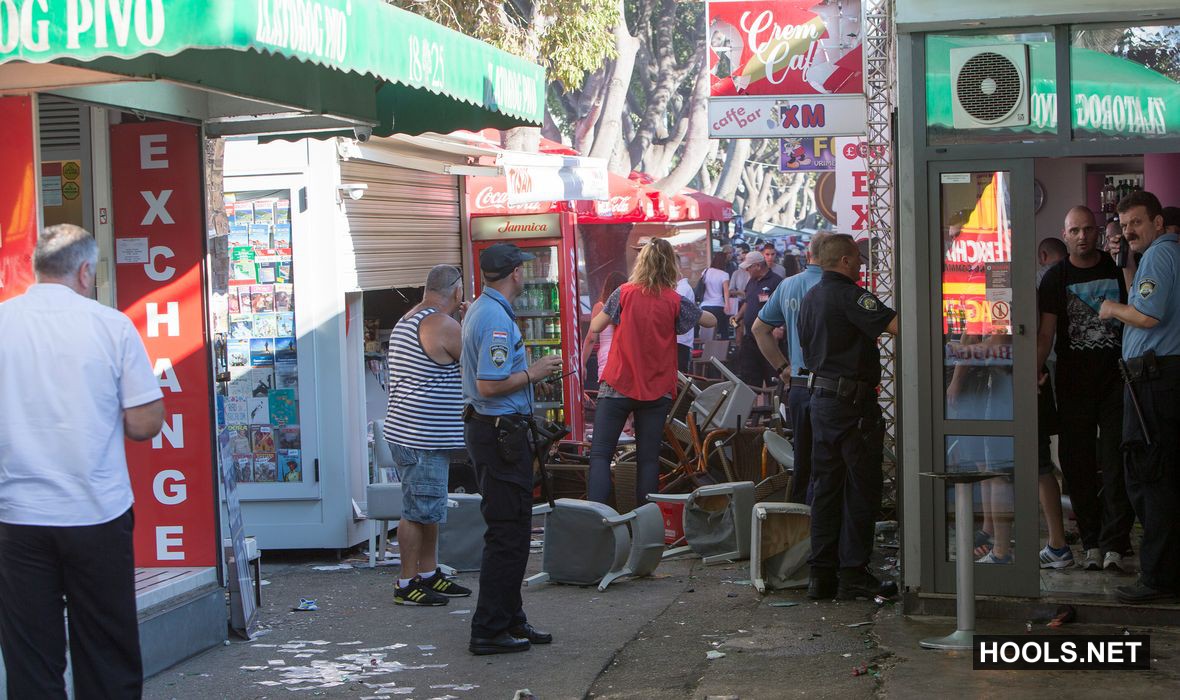