On this day in 2005, Zenit St. Petersburg and Spartak Moscow hooligans clashed in a pre-arranged fight before a Russian Premier League match between the two teams.

The fight took place in a car park near St. Petersburg’s Ice Palace with around 200 men on each side. It was a very intense battle in which the lads from Moscow got the better of their rivals.

Without a doubt, it is one of the greatest fights in hooligan history. 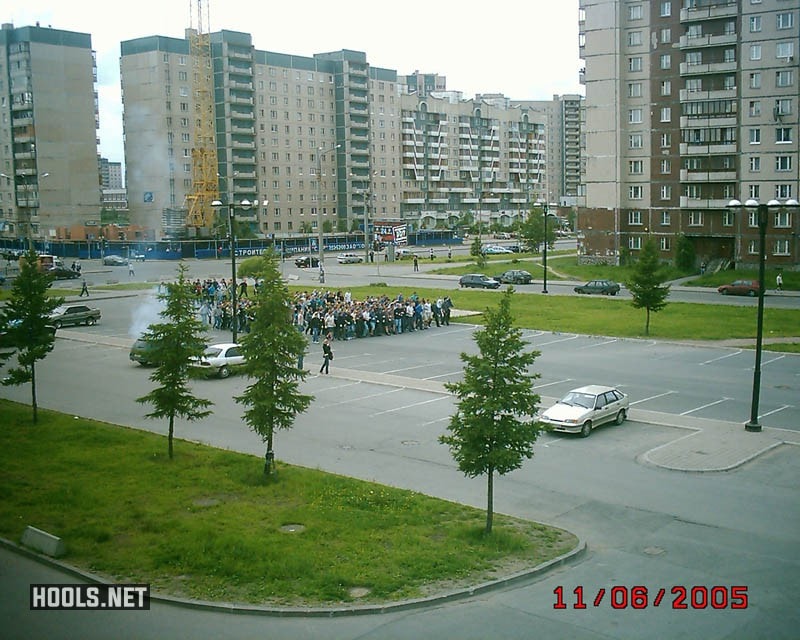 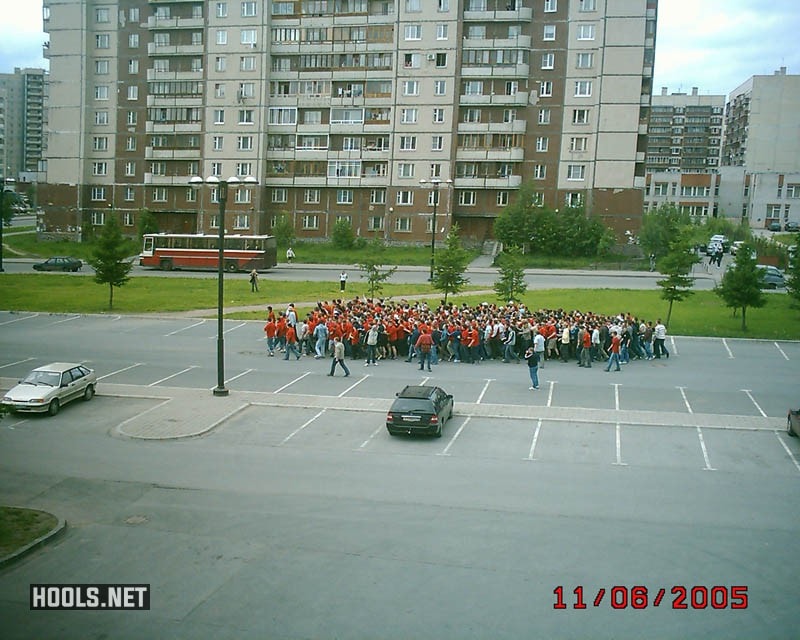 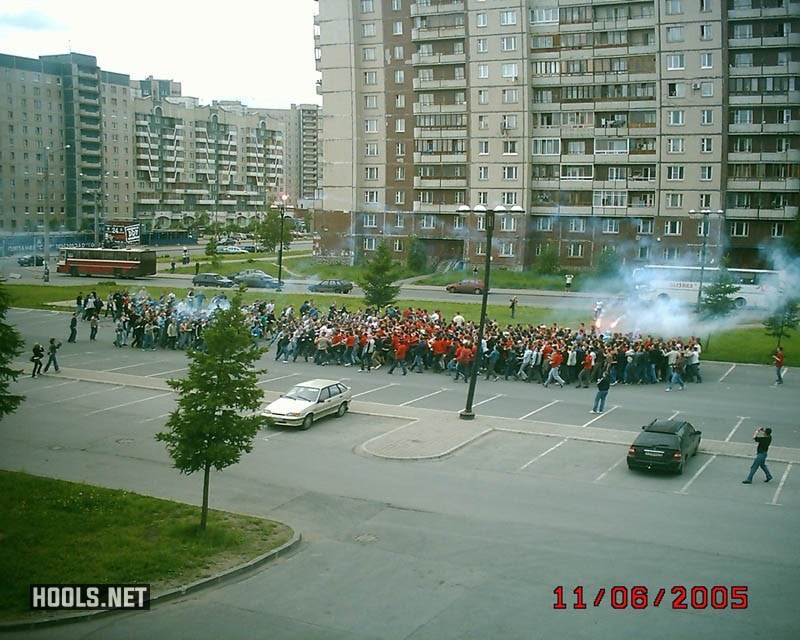 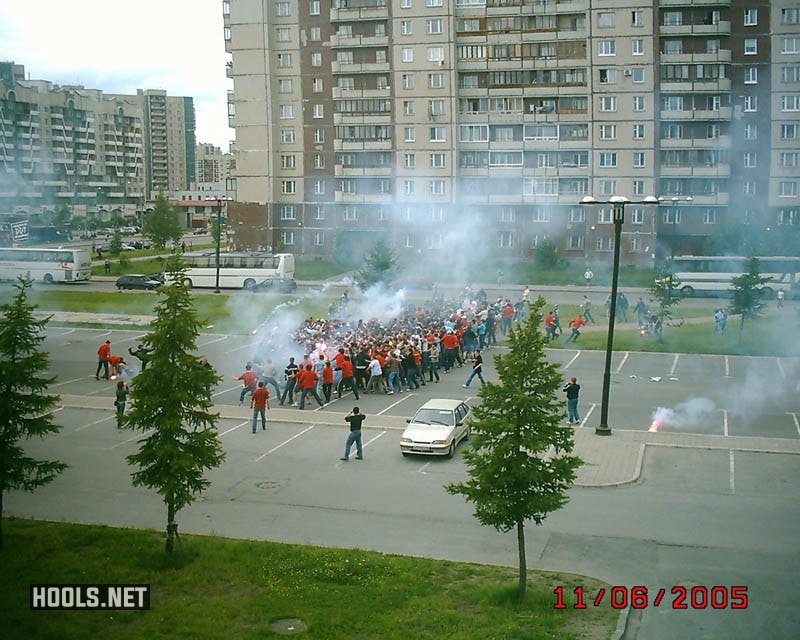 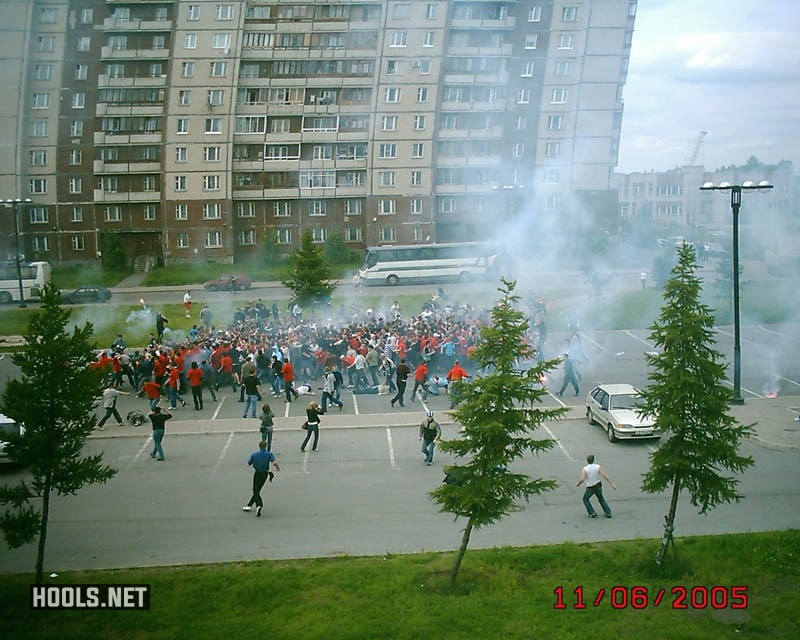 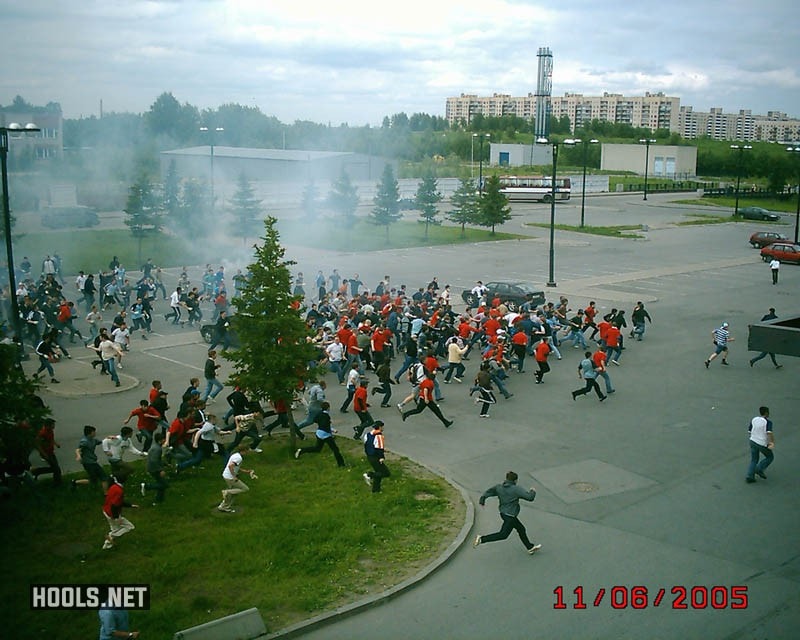 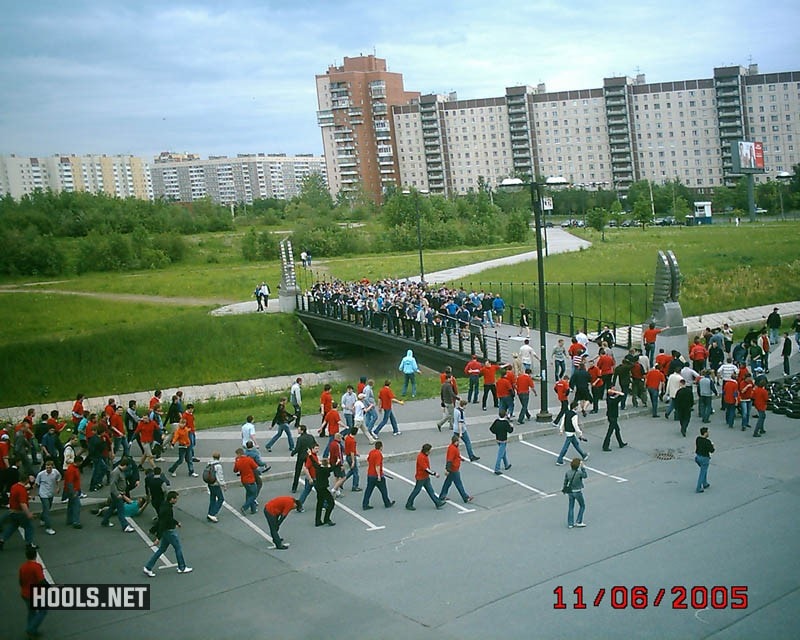 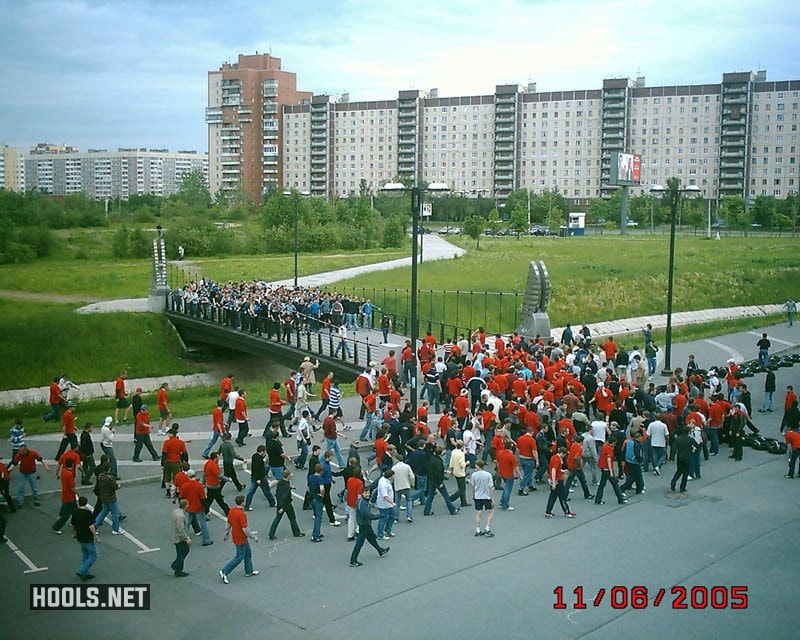 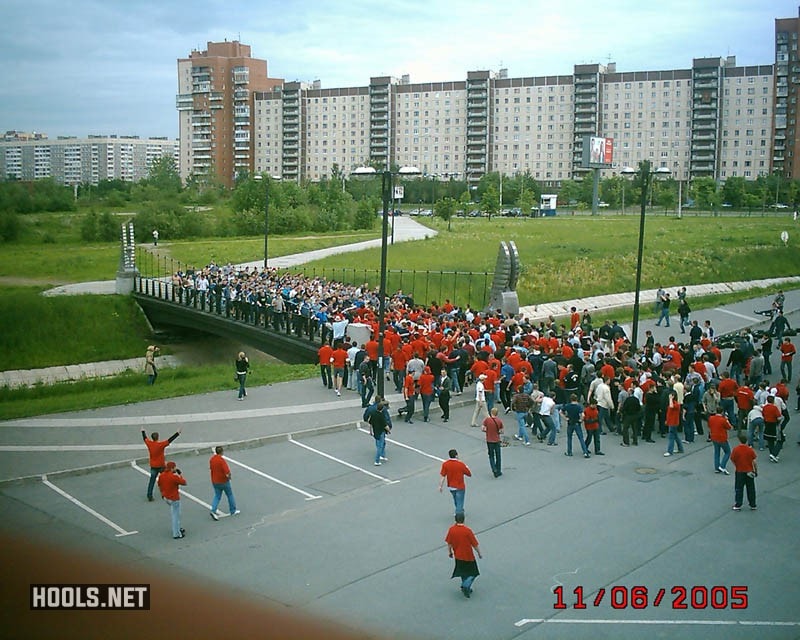 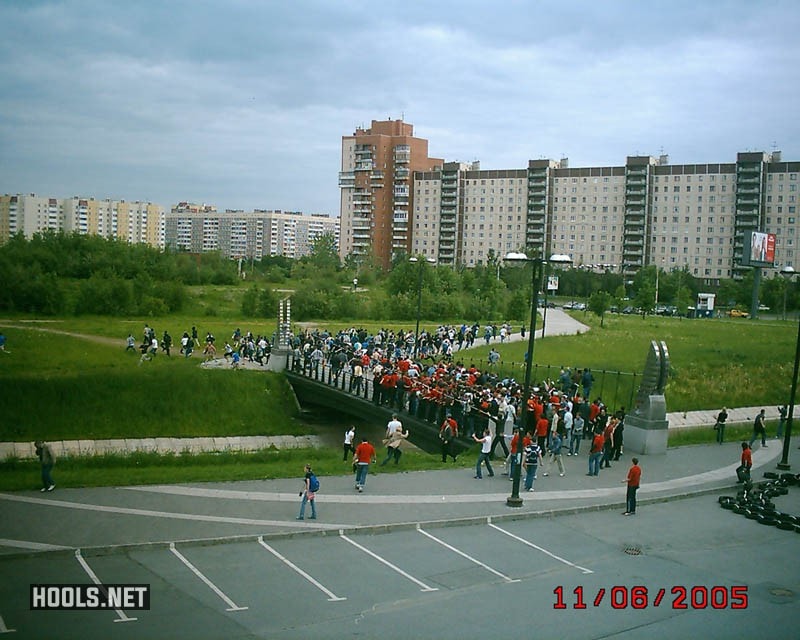