On this day in 2010, Athletic Bilbao and Anderlecht fans clashed on the pitch at the old San Mames Stadium after a 1-1 draw in the first leg of their Europa League last-32 tie.

The atmosphere in the stands during the game was tense. When the match ended, dozens of Athletic Bilbao and Anderlecht fans ran on to the pitch and started fighting.

They punched and kicked each other and also threw objects while stadium security desperately tried to separate them.

Eventually calm was restored and the Belgian club’s fans were escorted from the ground by cops. 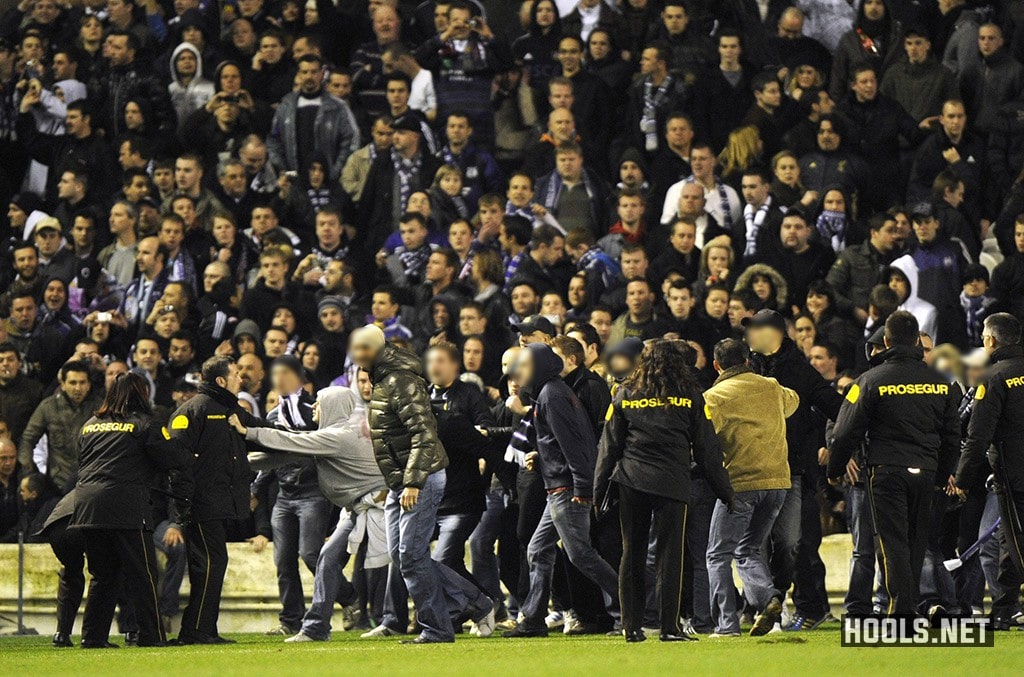 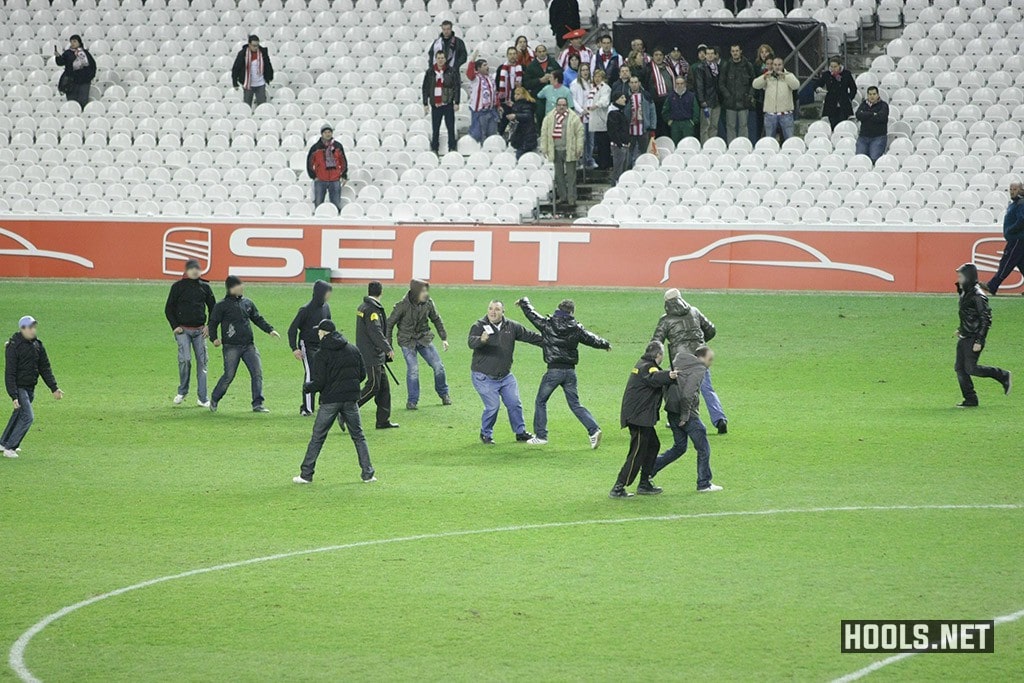 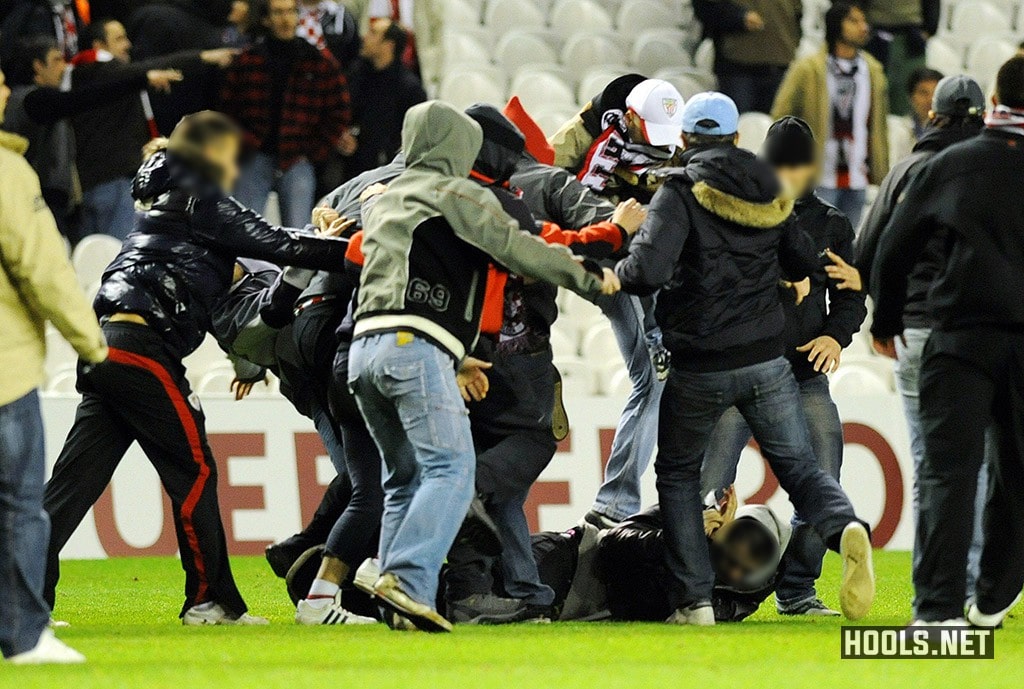 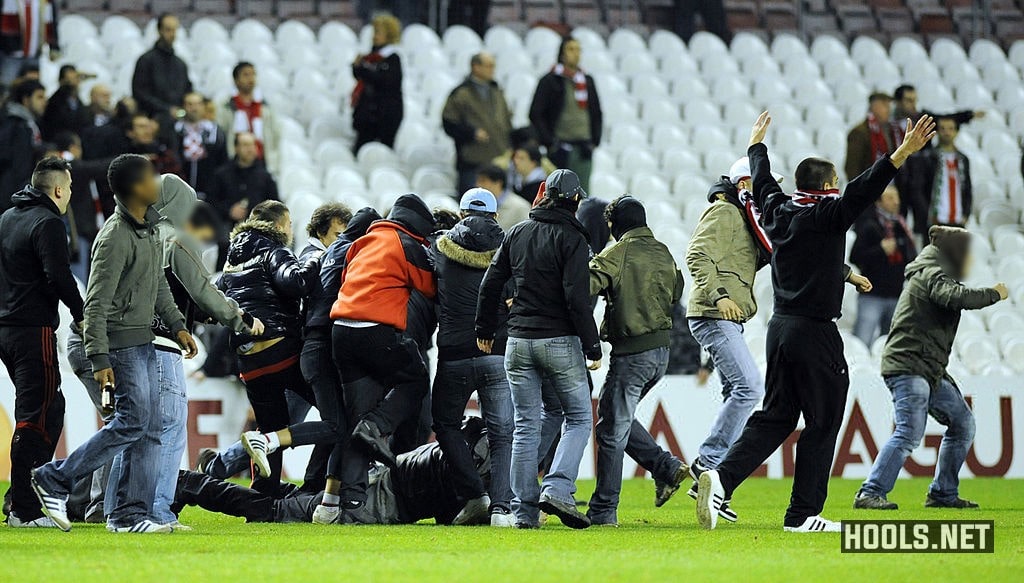 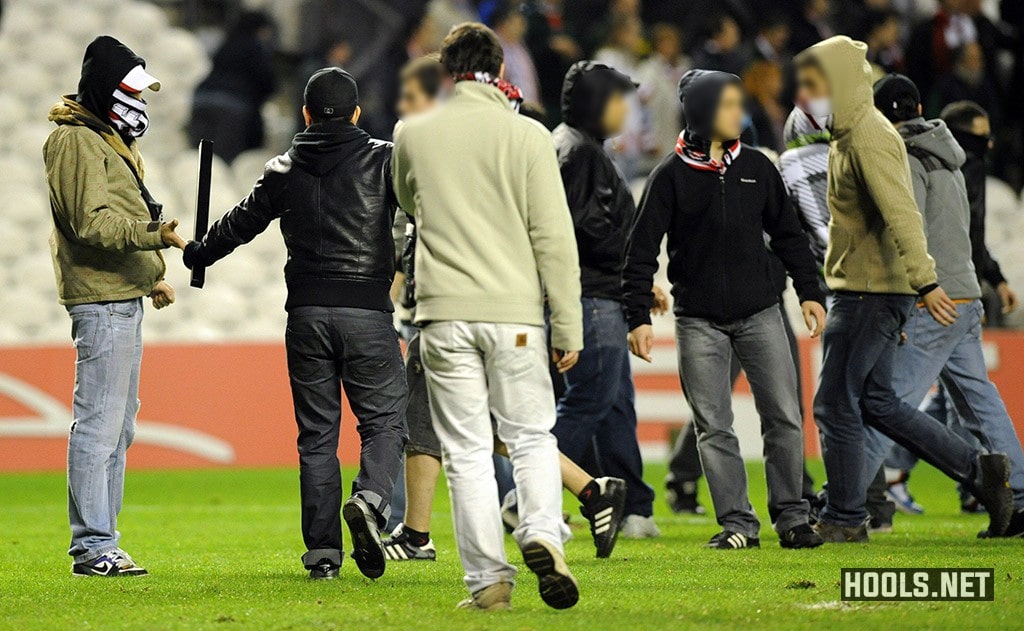 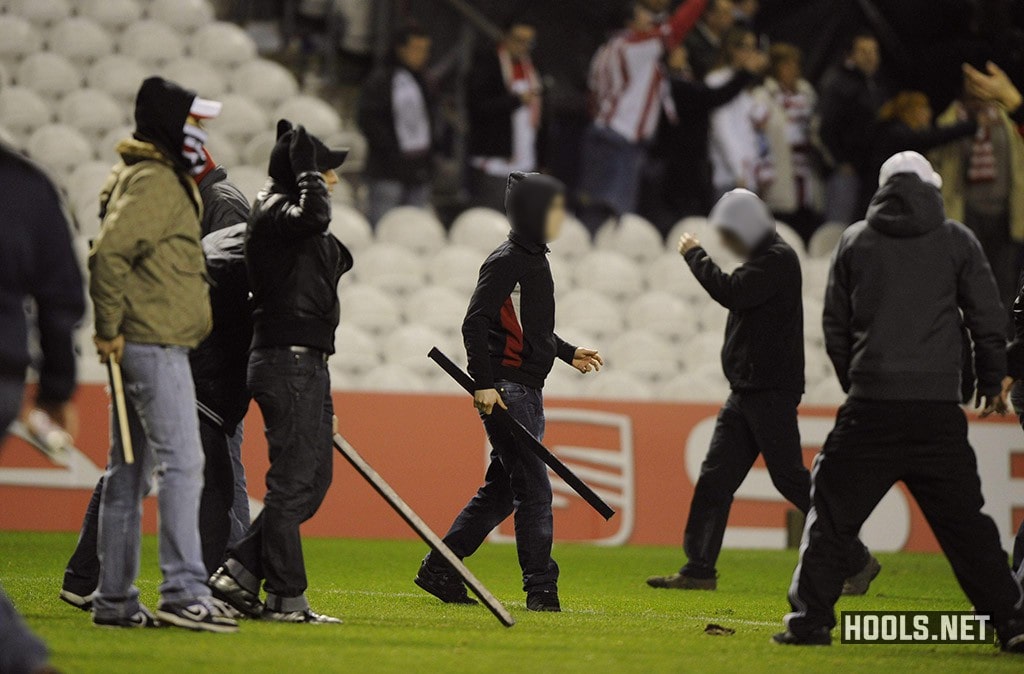 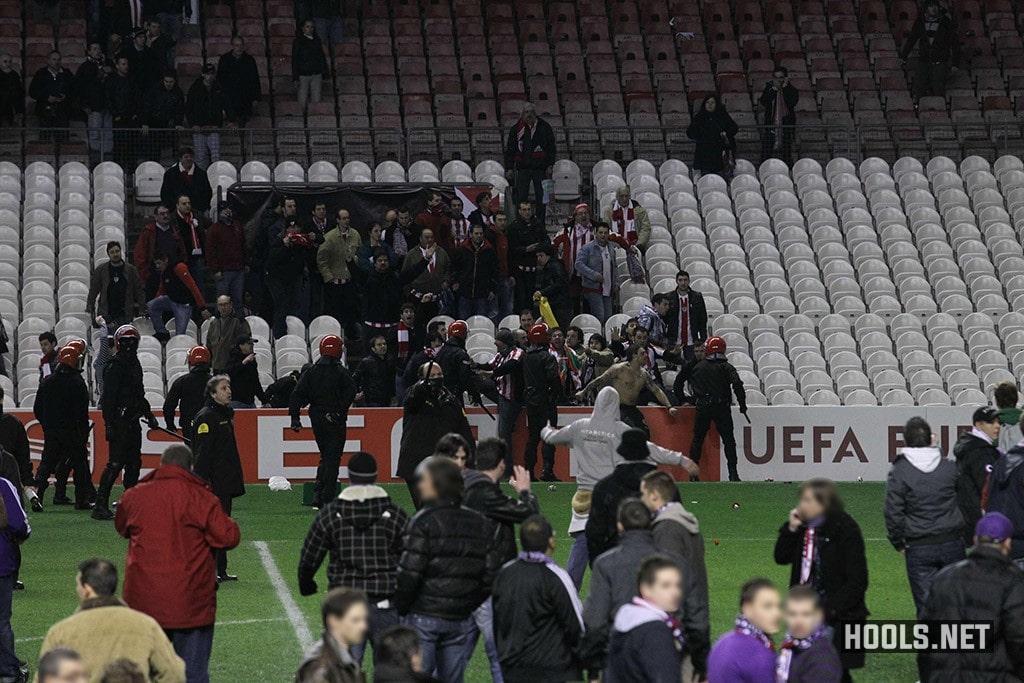 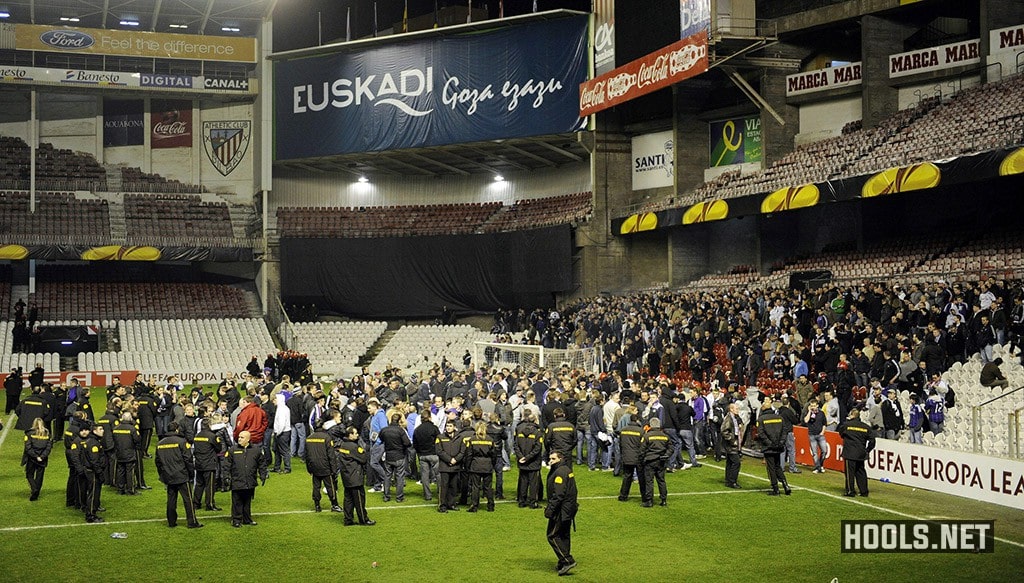 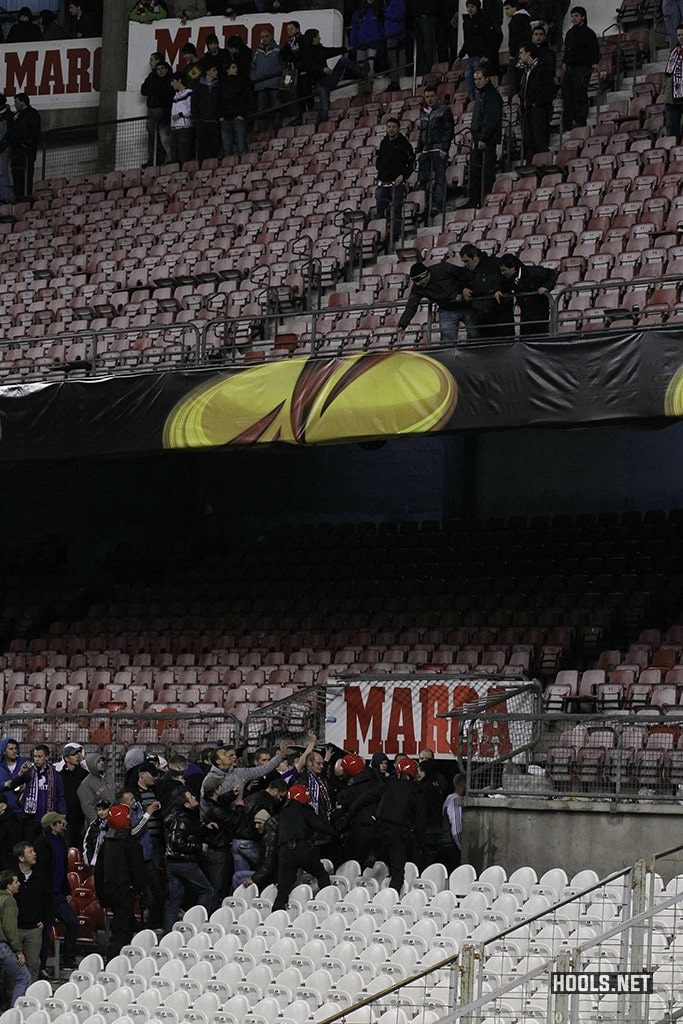 There had also been clashes between police and Anderlecht fans in the city before kick-off.

On the match day, there were a total of five fans – four Belgians and a Spaniard – arrested.