Fans of Ecuador’s Barcelona fought each other in the stands at the Monumental Banco Pichincha stadium during their side’s Serie A match with Macara on Sunday, forcing the game to be abandoned.

The fight broke out after just 11 minutes in the match, and it lasted for a few minutes before police intervened.

At least 40 people were injured, seven of whom had serious injuries.

The match was restarted on Monday, but without the presence of fans. 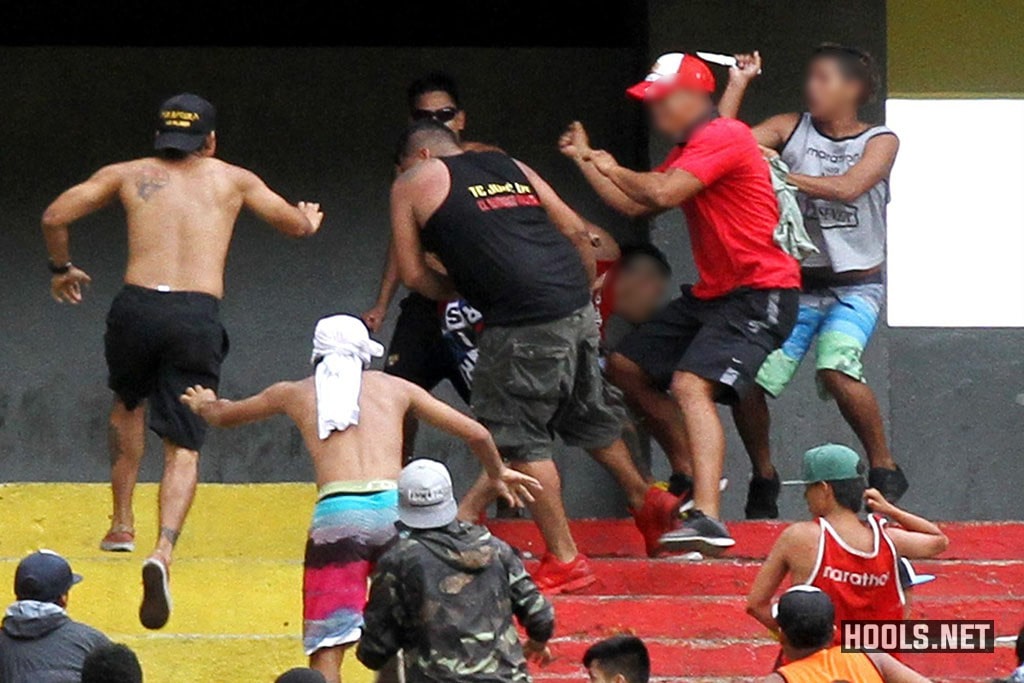 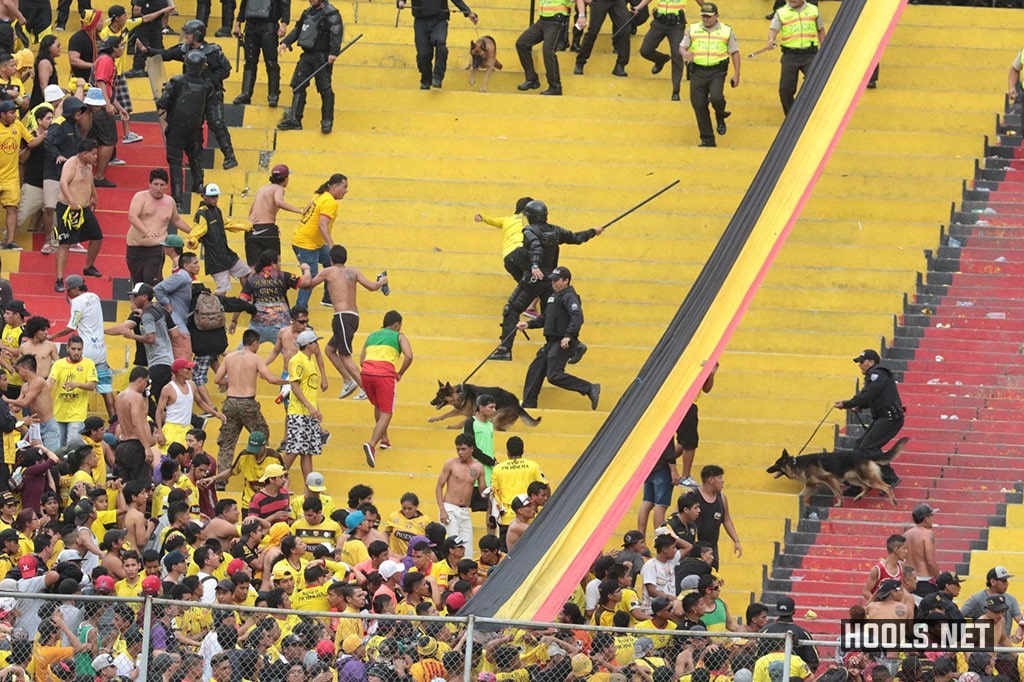 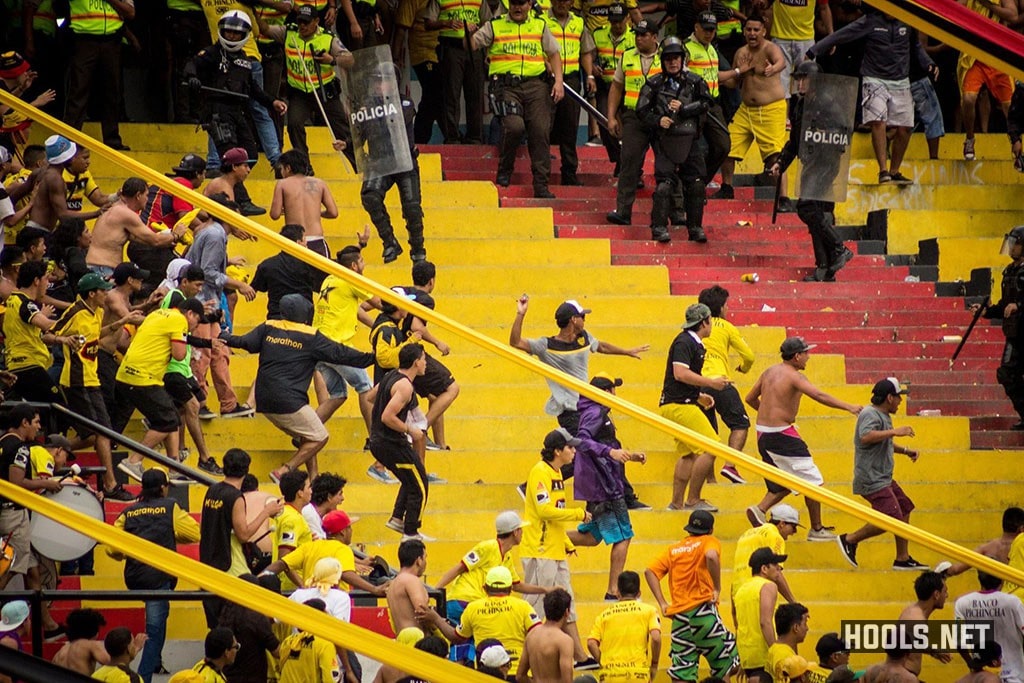 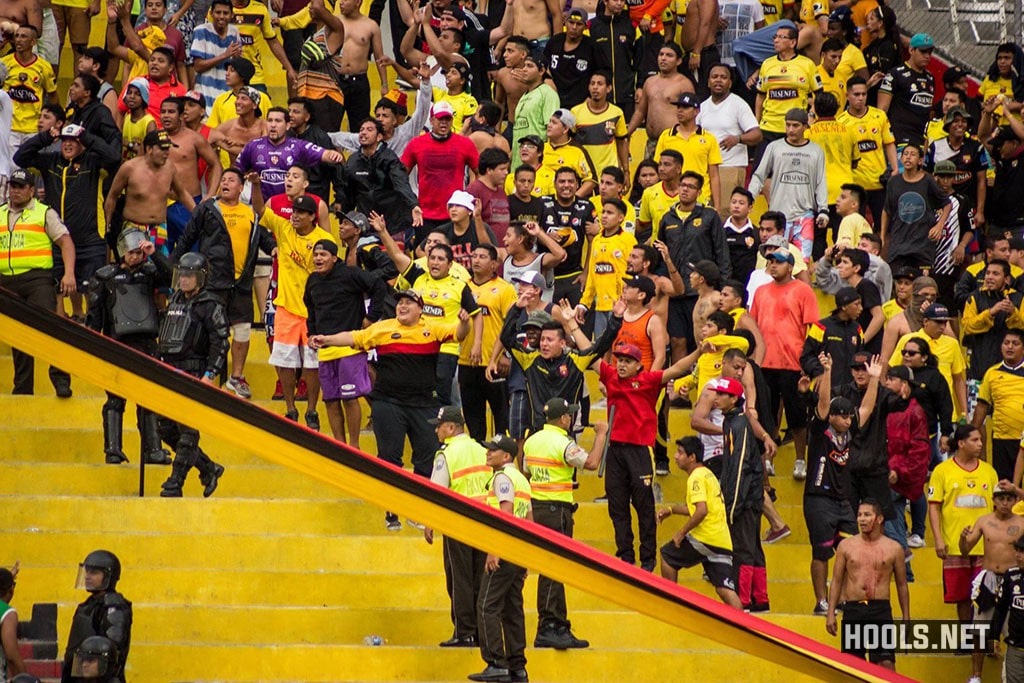 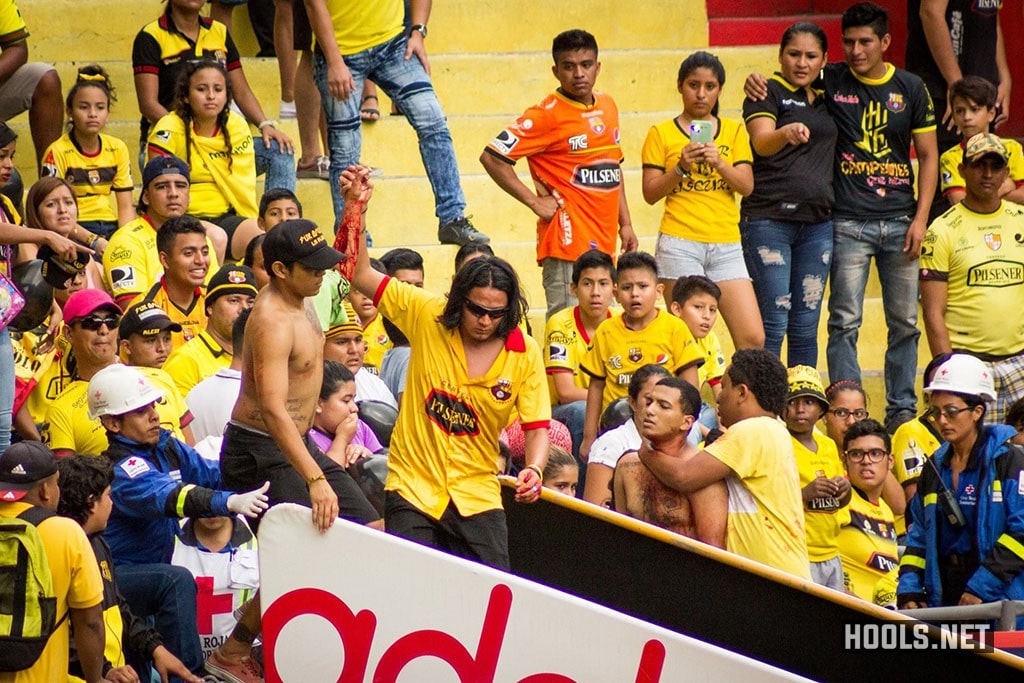 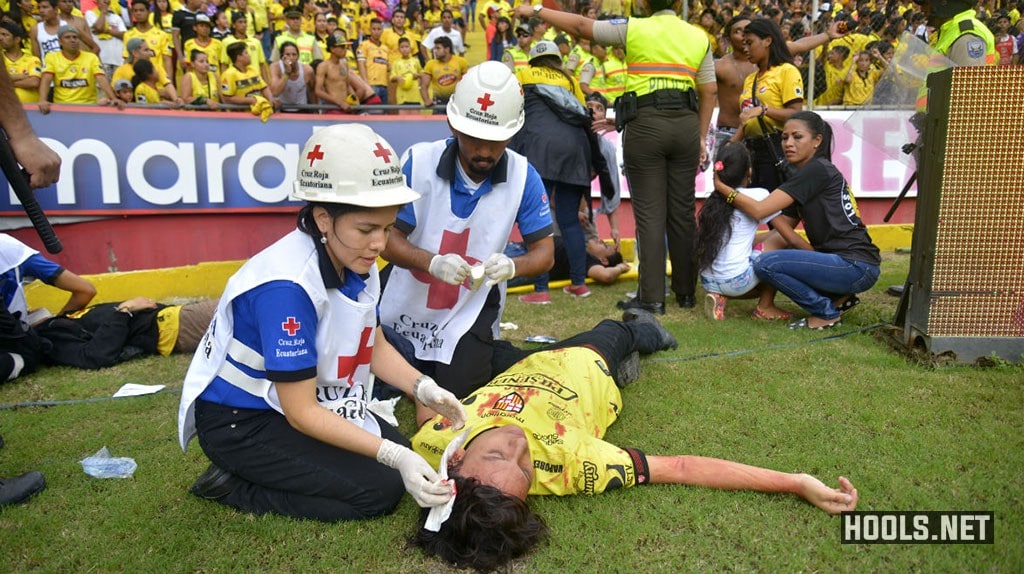 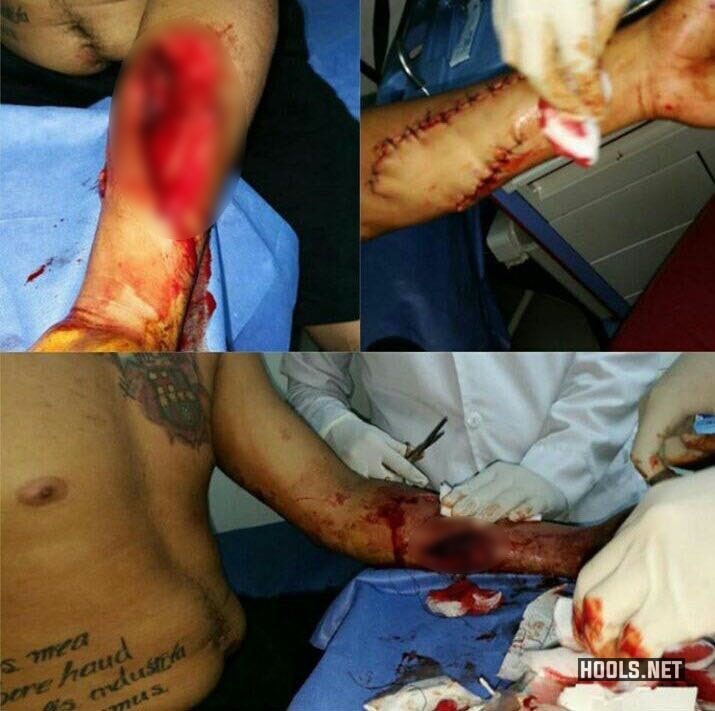 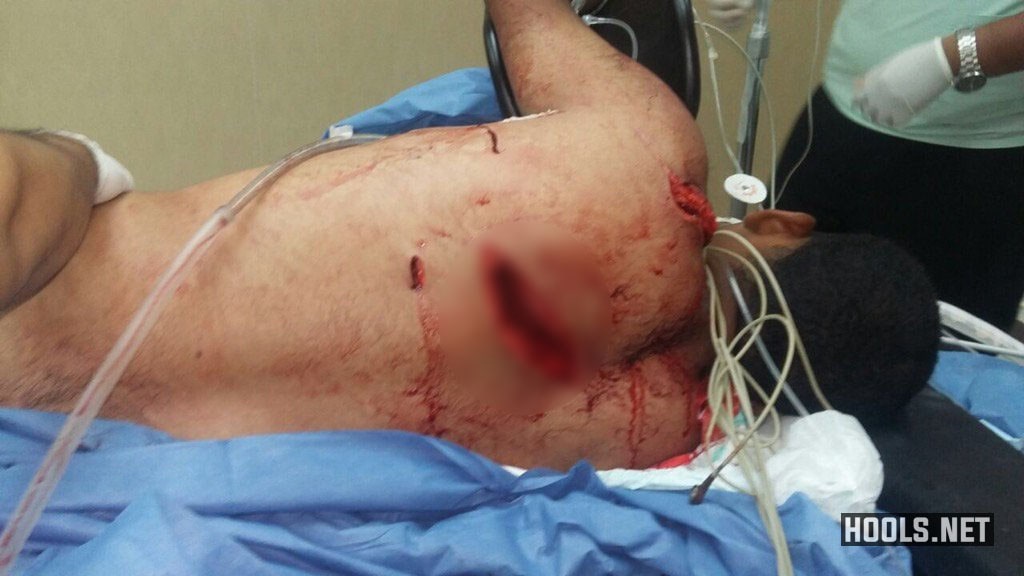