Legia Warsaw fans clashed with police at the King Power Stadium during their Europa League match against Leicester on Thursday night.

Trouble broke out within the Legia section during the second half of the game as the Foxes led 3-1.

Fans of the Polish club lit dozens of flares, and once those went out, some fans attempted to reach Leicester supporters by storming barriers separating the fans.

Dozens of cops in riot gear managed to push them back after a battle that lasted a few minutes.

In total, 12 cops were injured and seven people were arrested following the disorder. 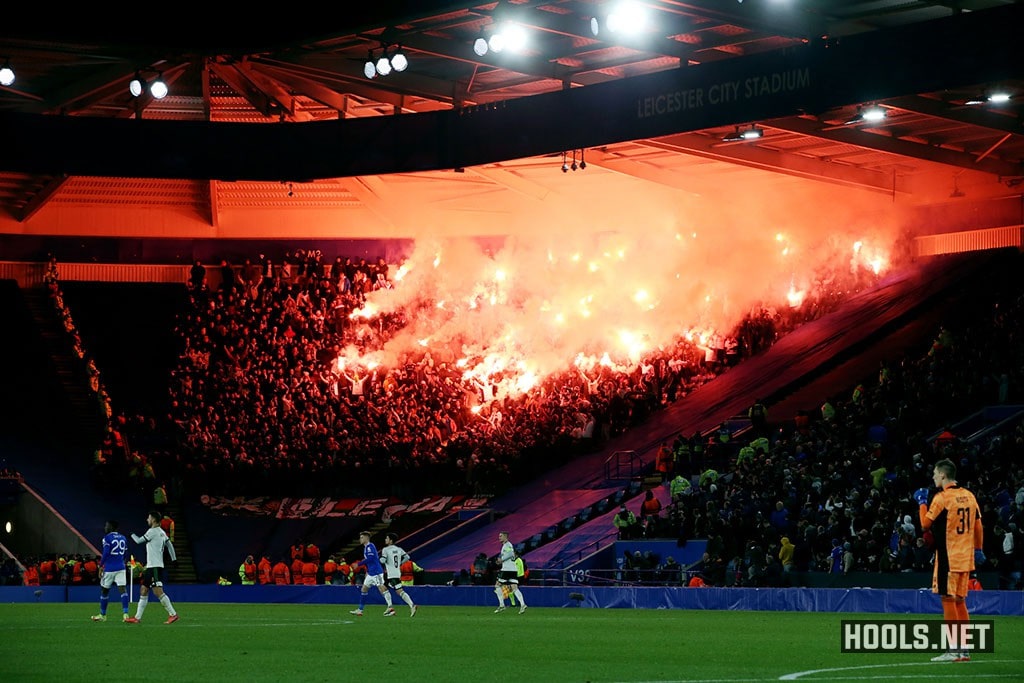 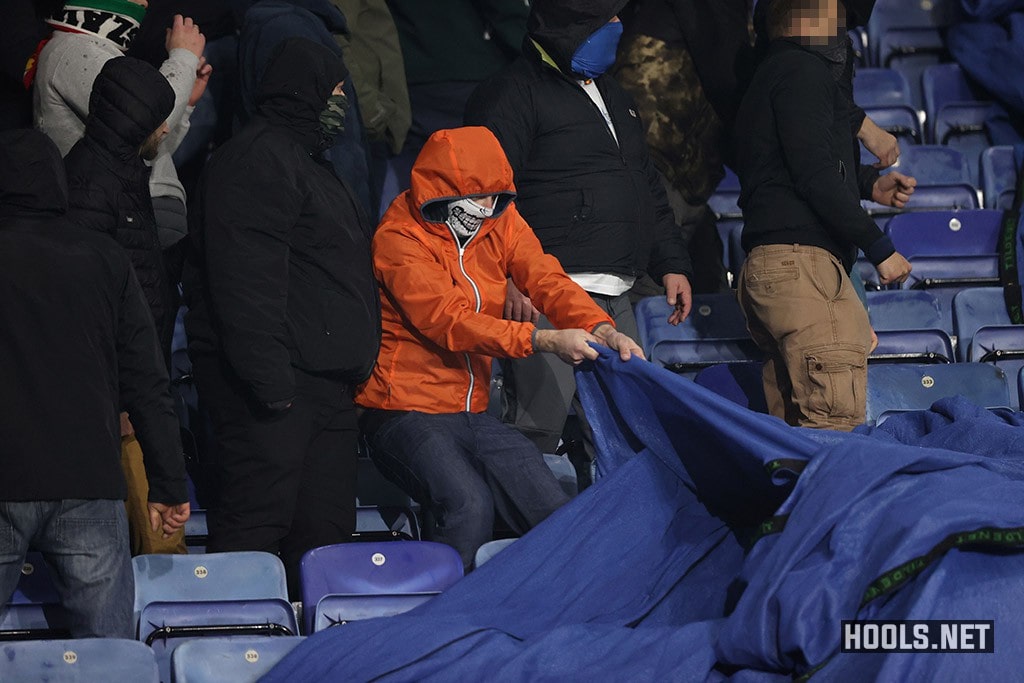 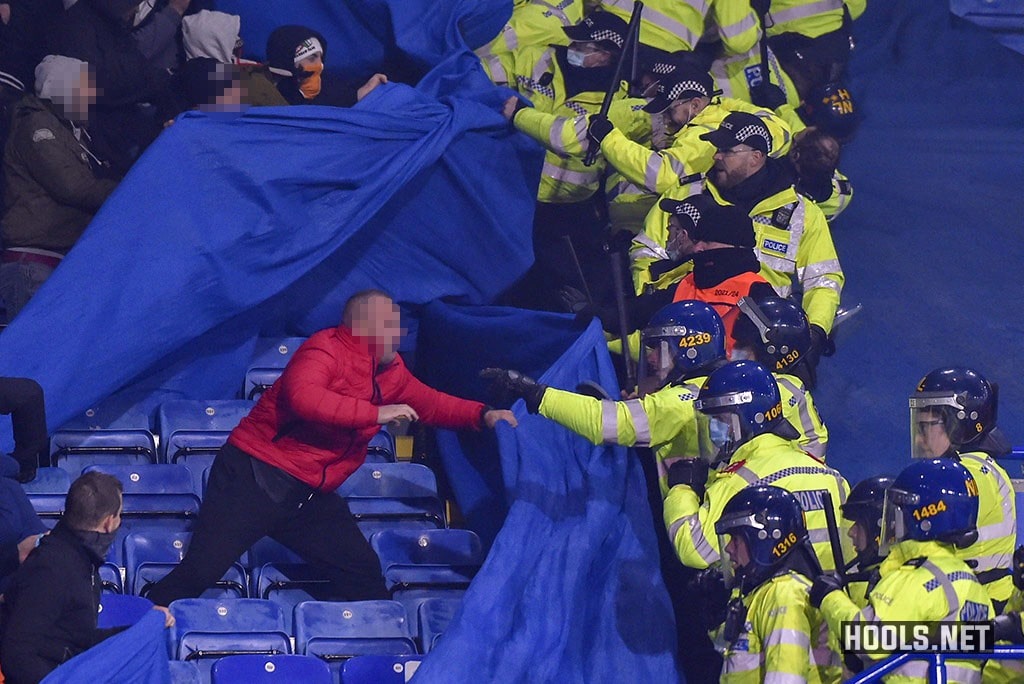 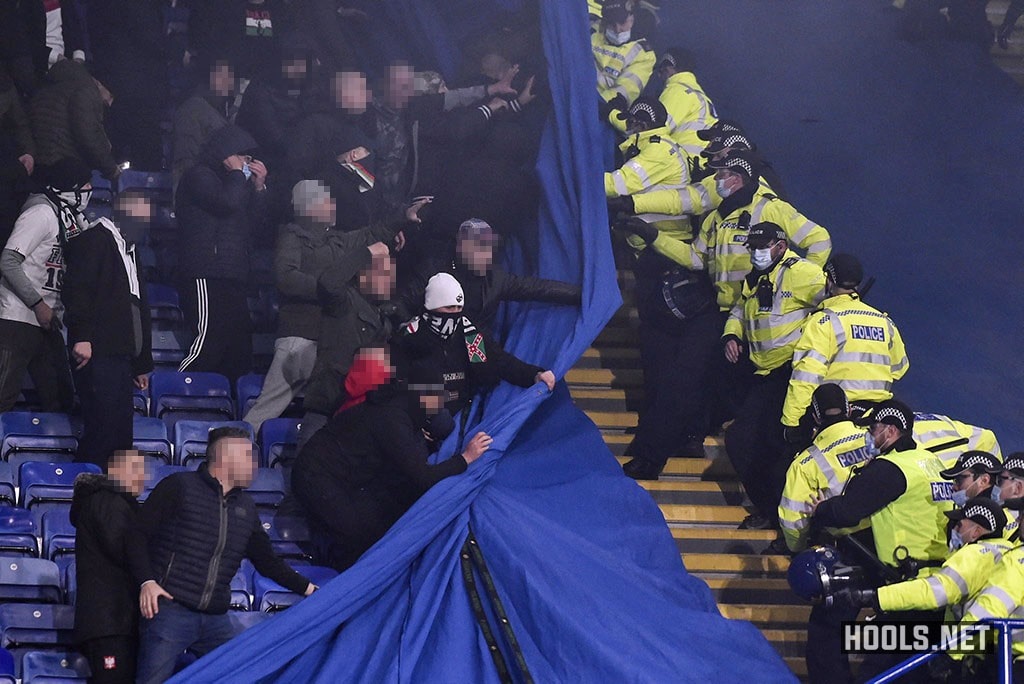 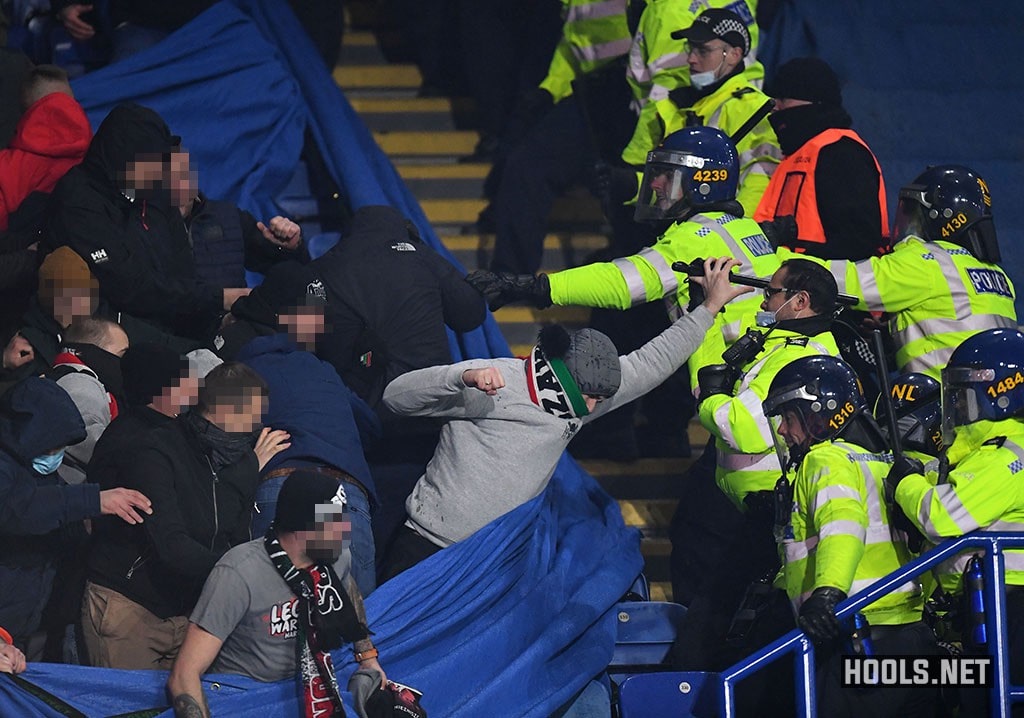 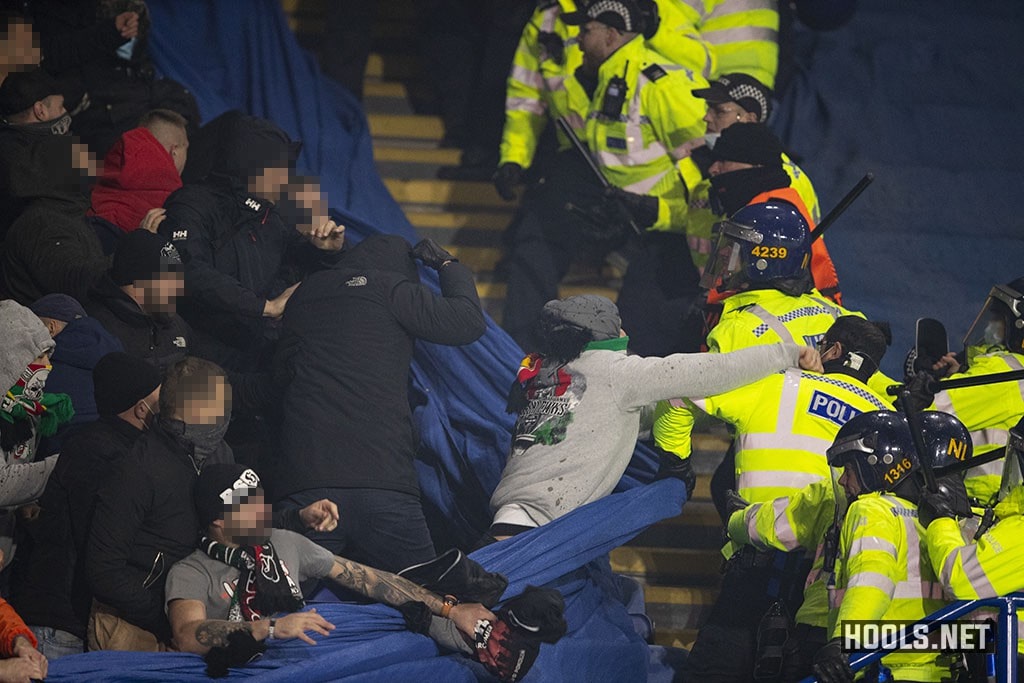 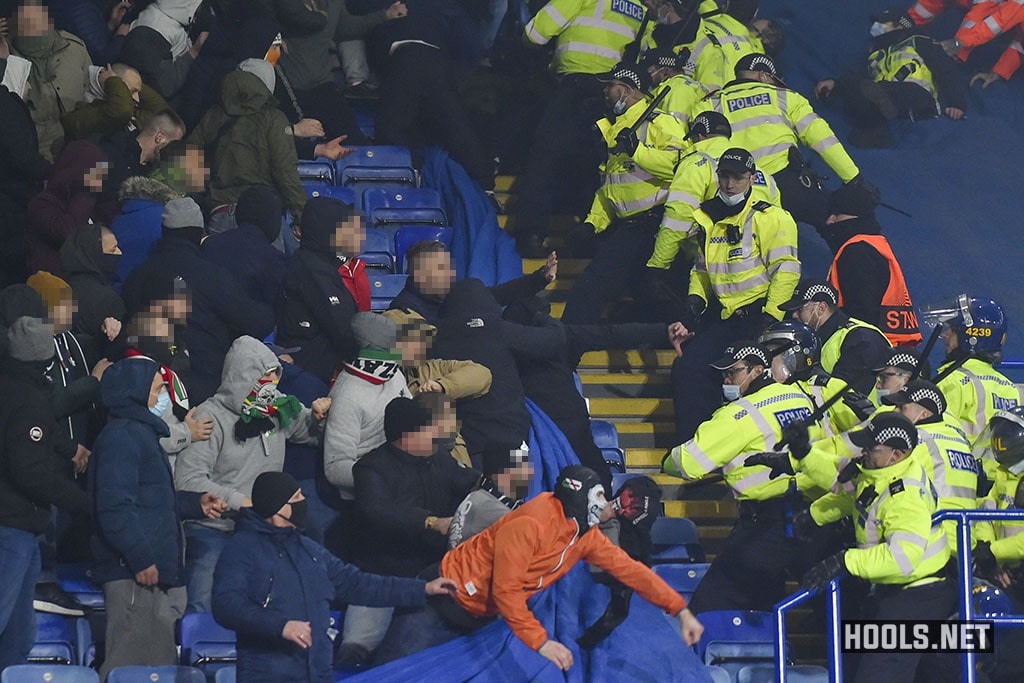 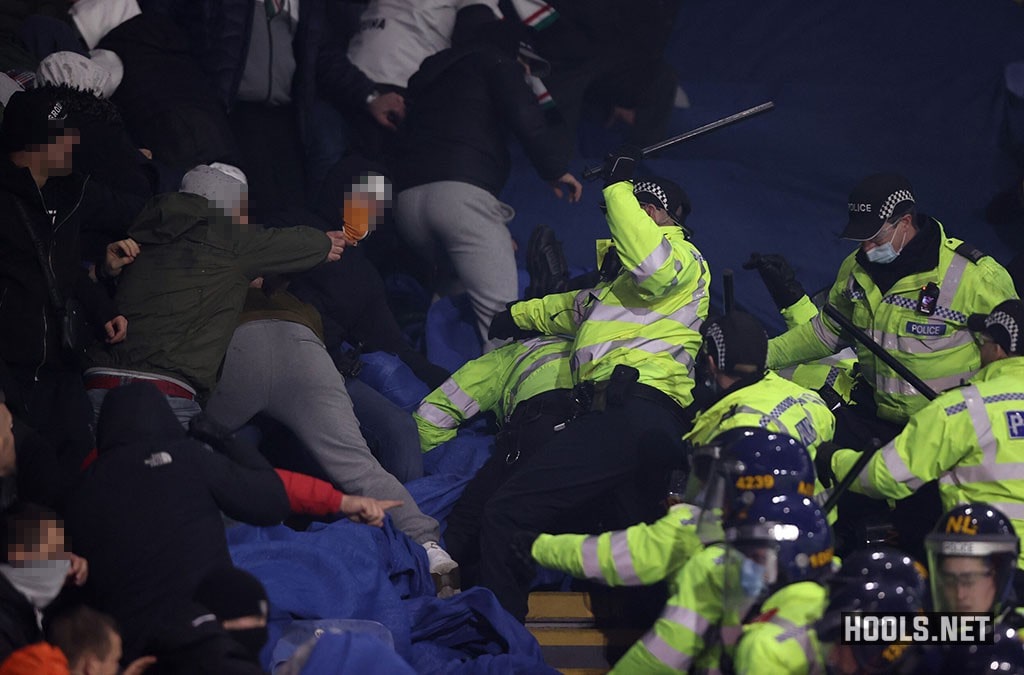 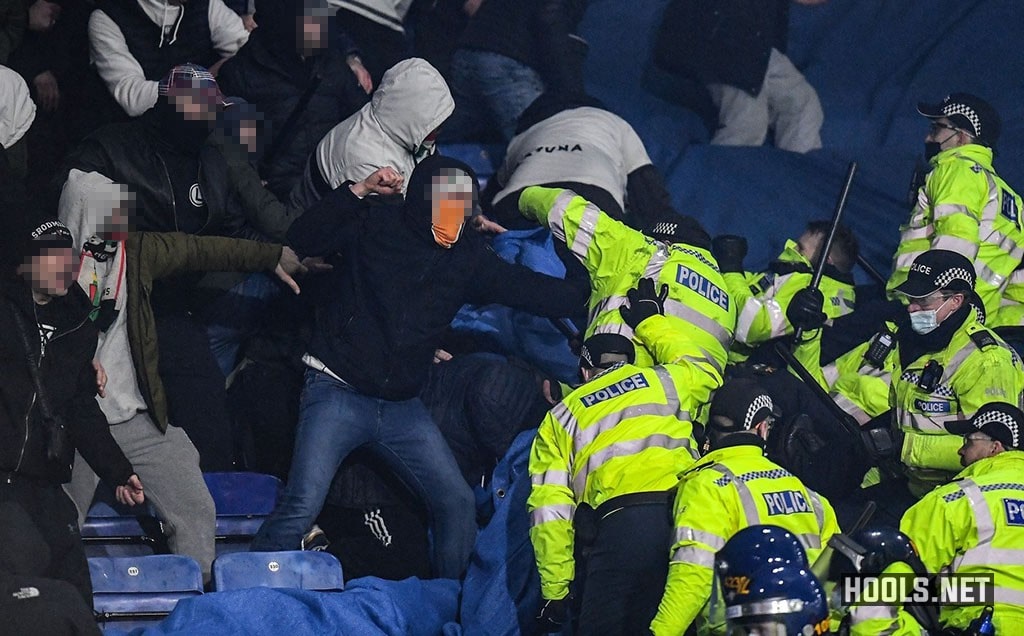 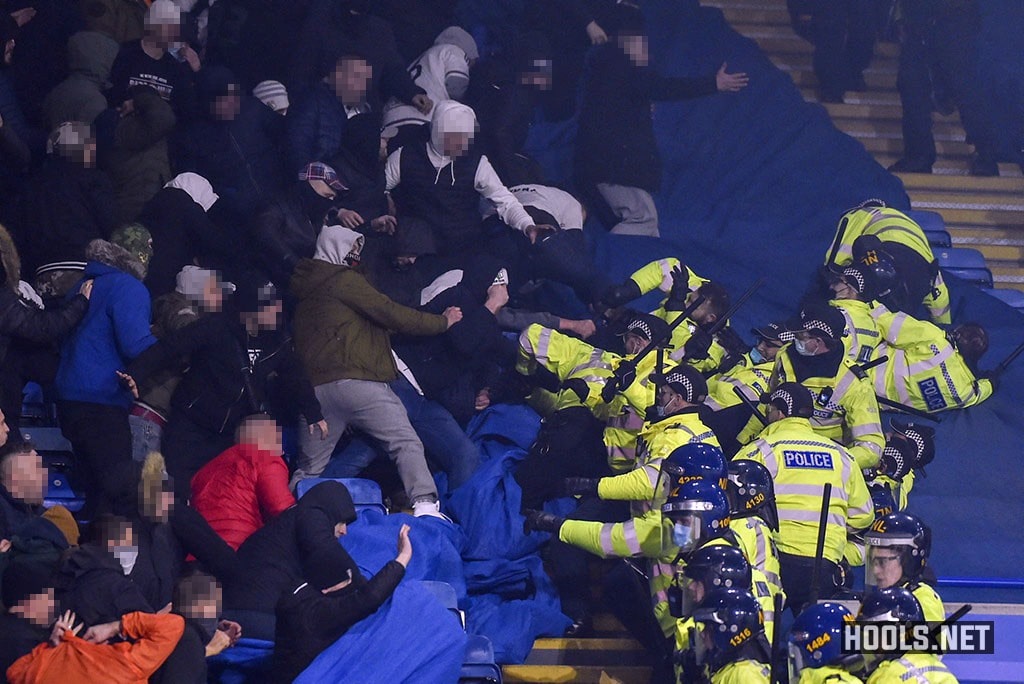 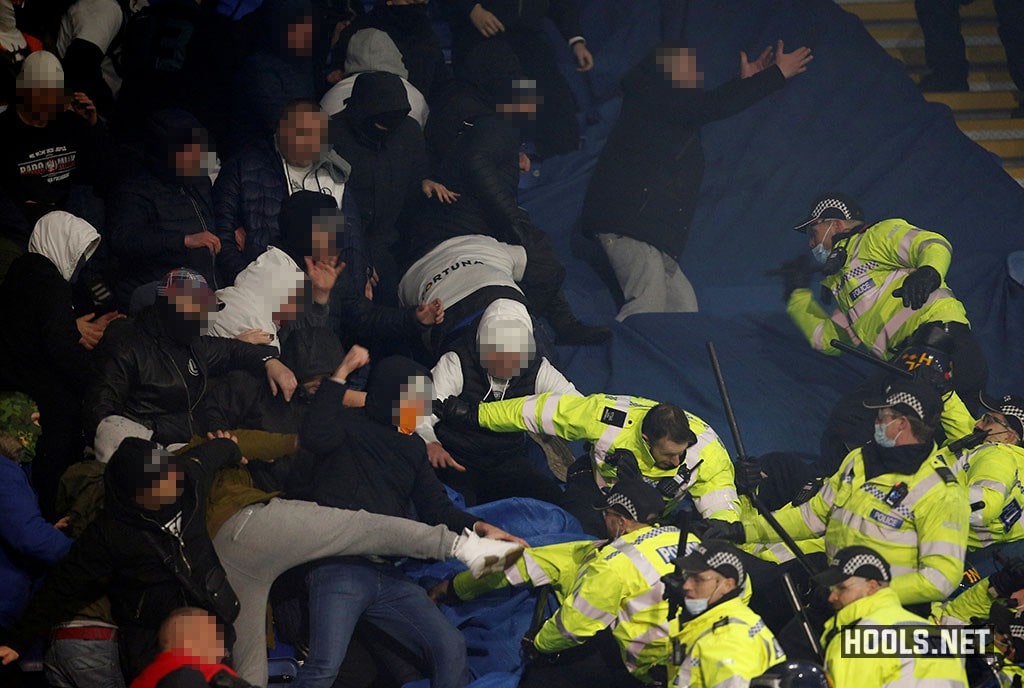 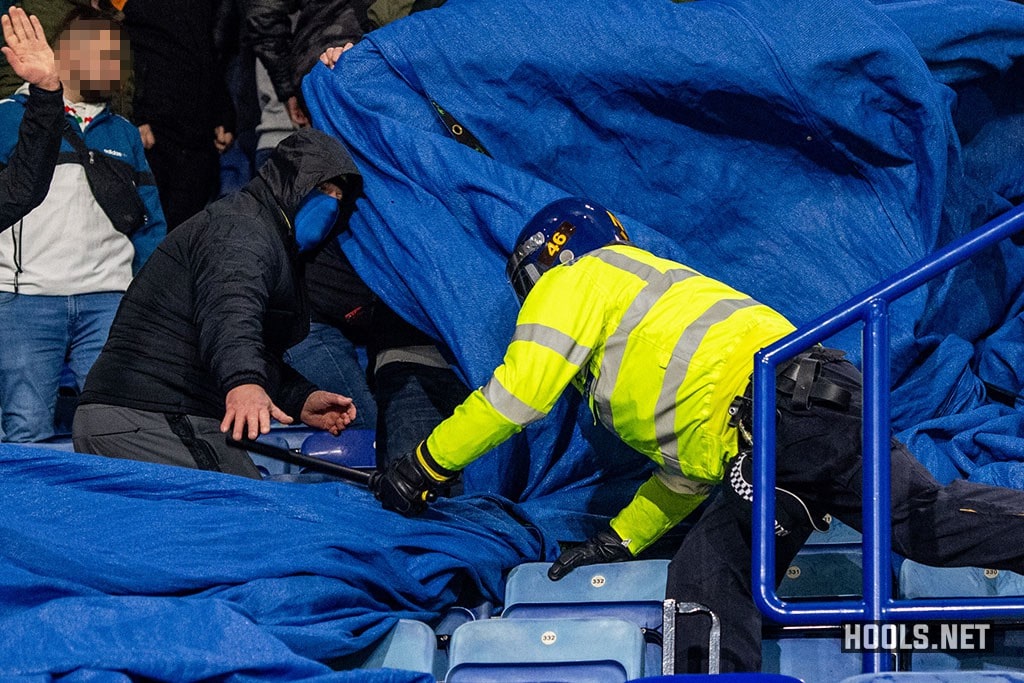 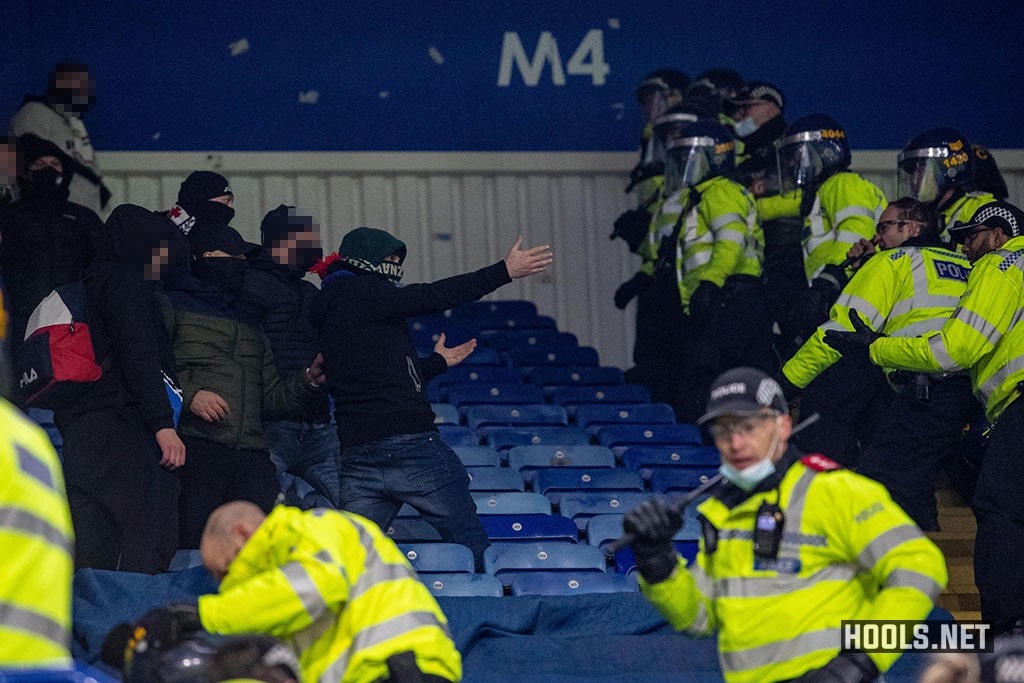 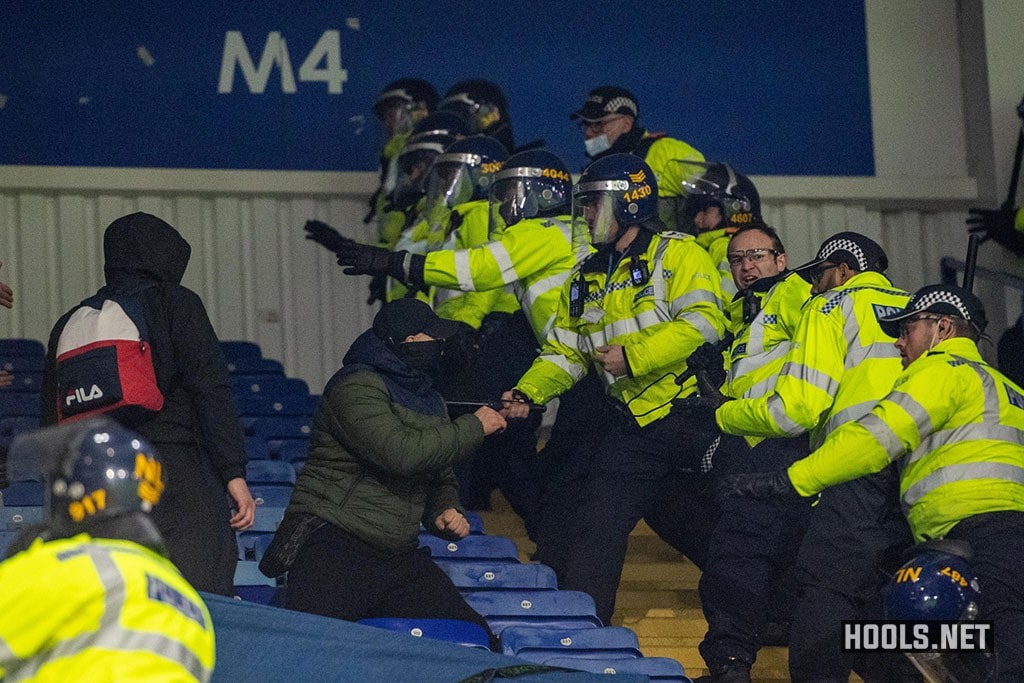 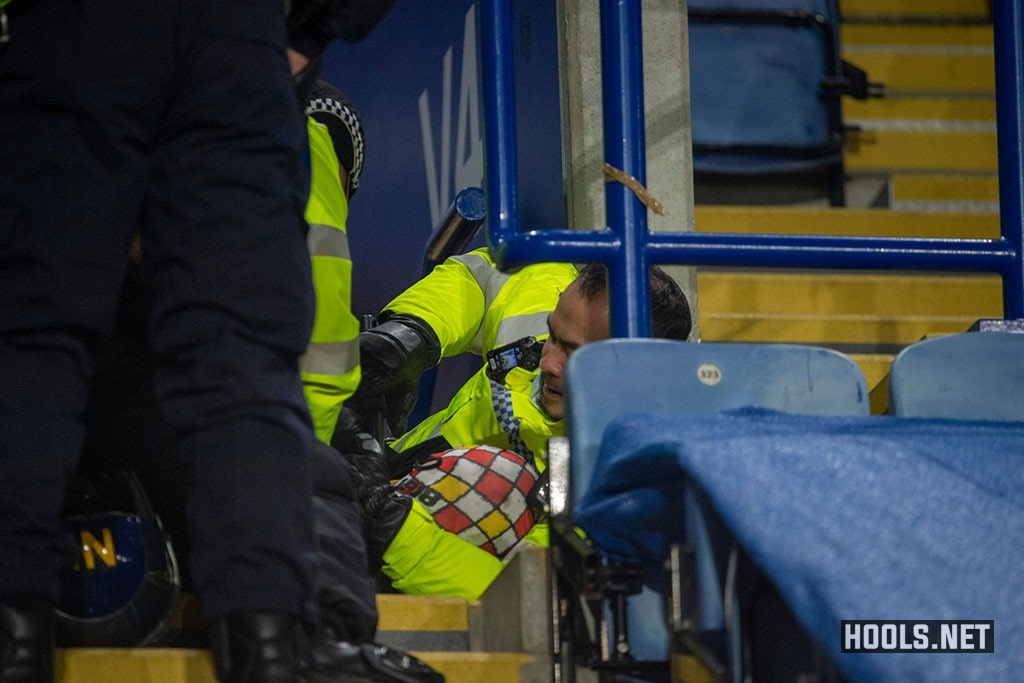