Manchester United and Liverpool fans scuffled at Old Trafford during their Europa League match on Thursday.

The melee took place in the top tier of the East Stand in the closing minutes of the game when a handful of Liverpool fans, who were sitting among United supporters, unfurled an LFC banner.

Punches and seats were thrown before stewards and cops stepped in to restore calm.

Four Liverpool fans and one Manchester United fan were arrested following the fighting. 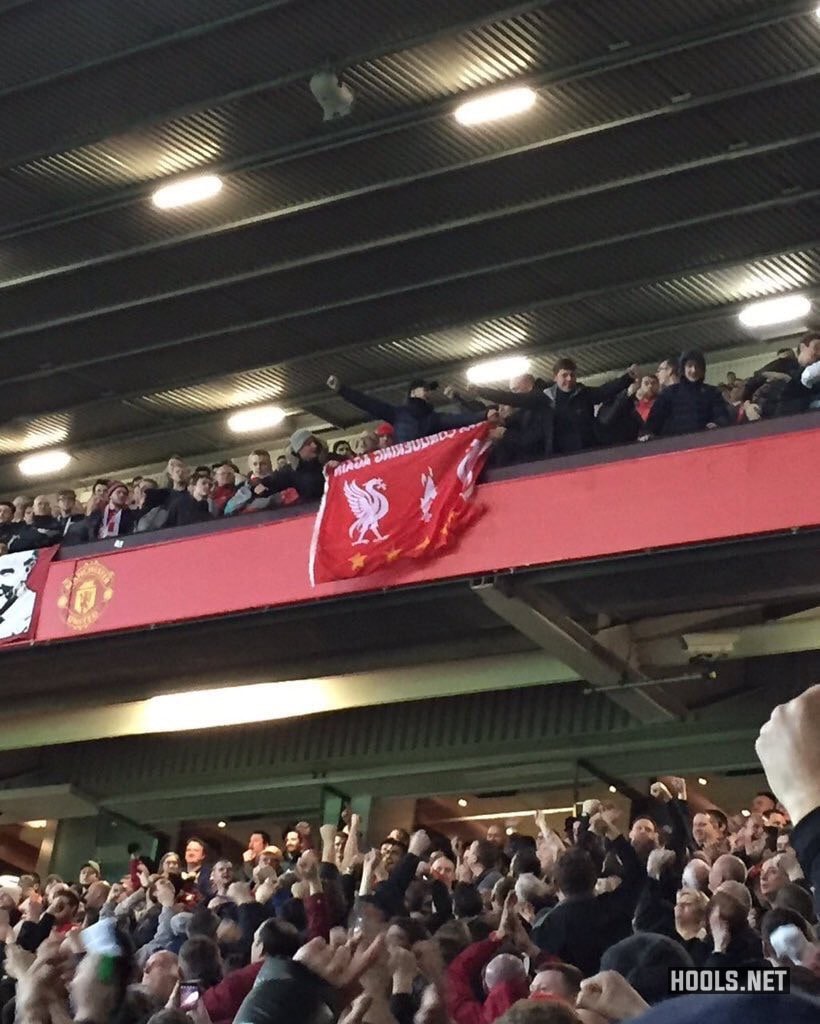 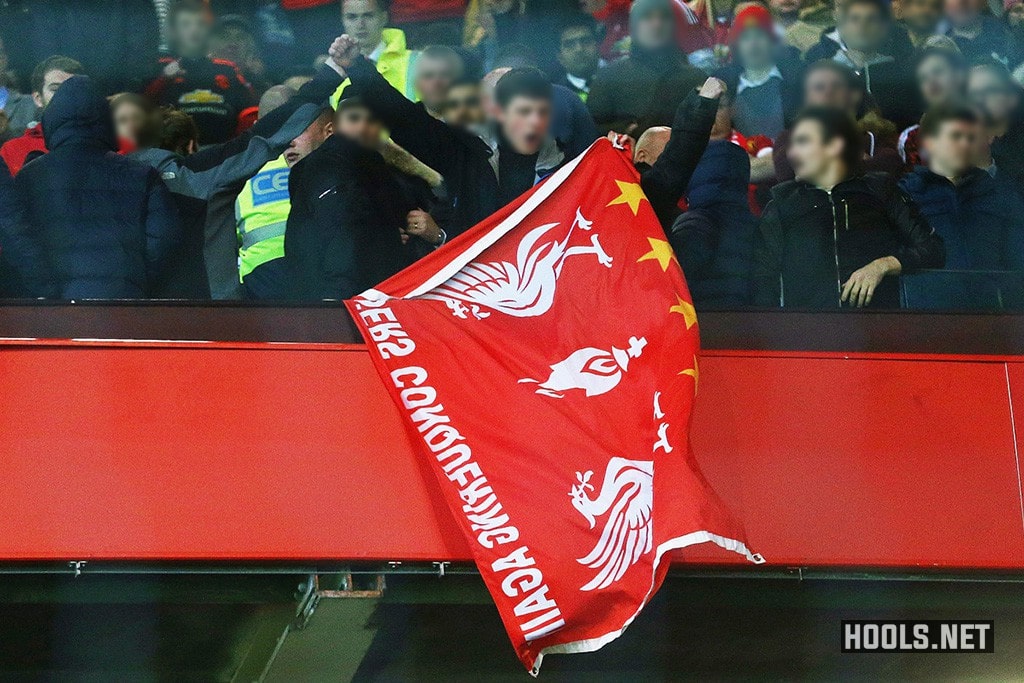 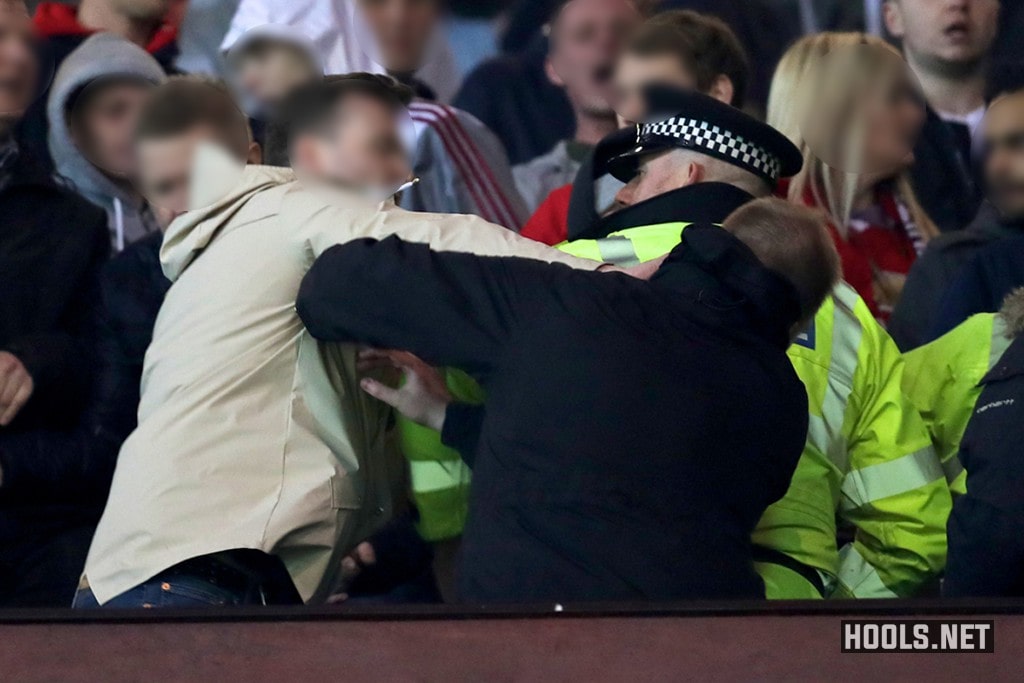 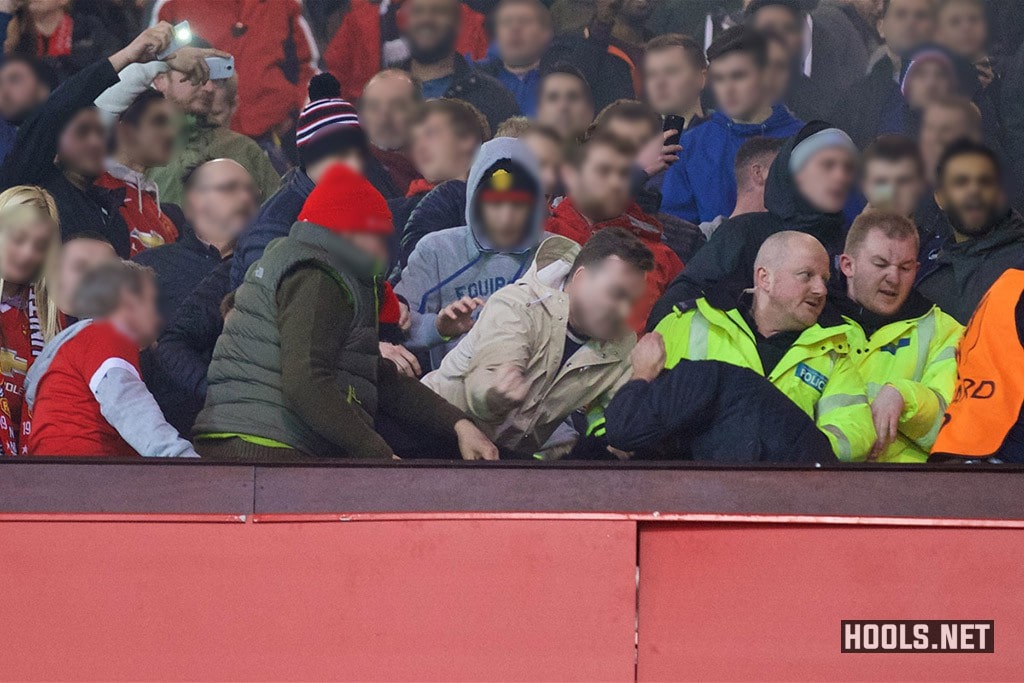 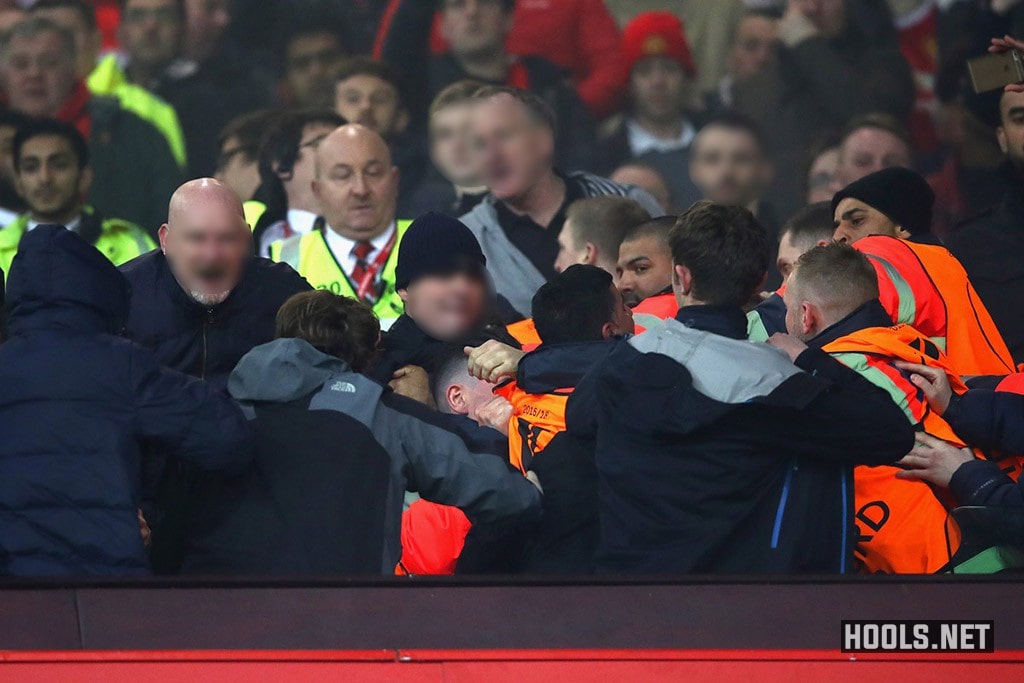 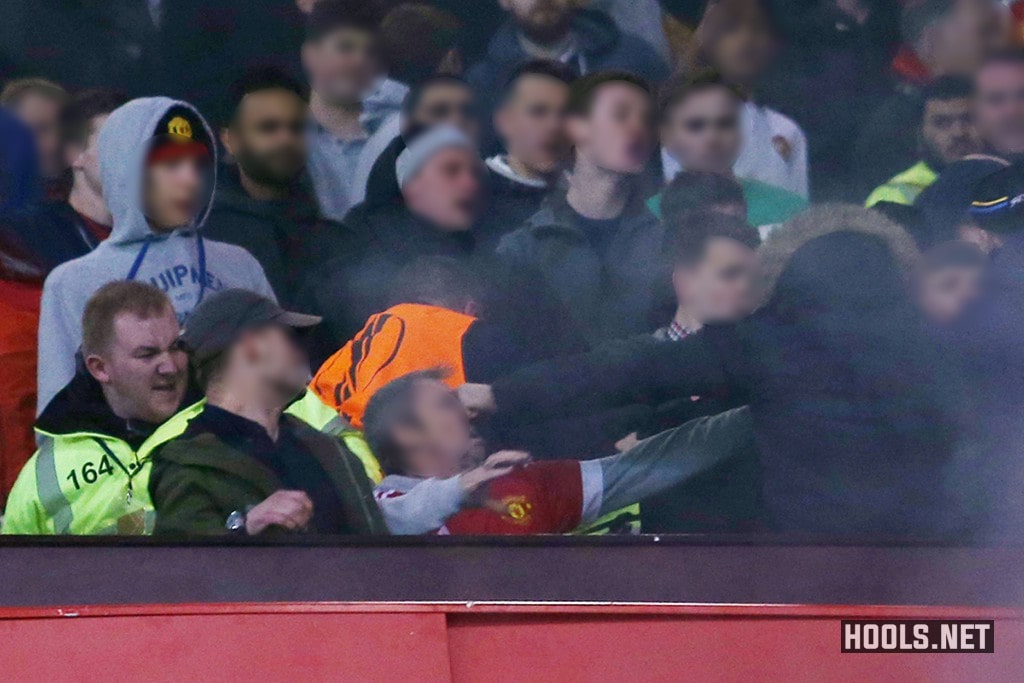 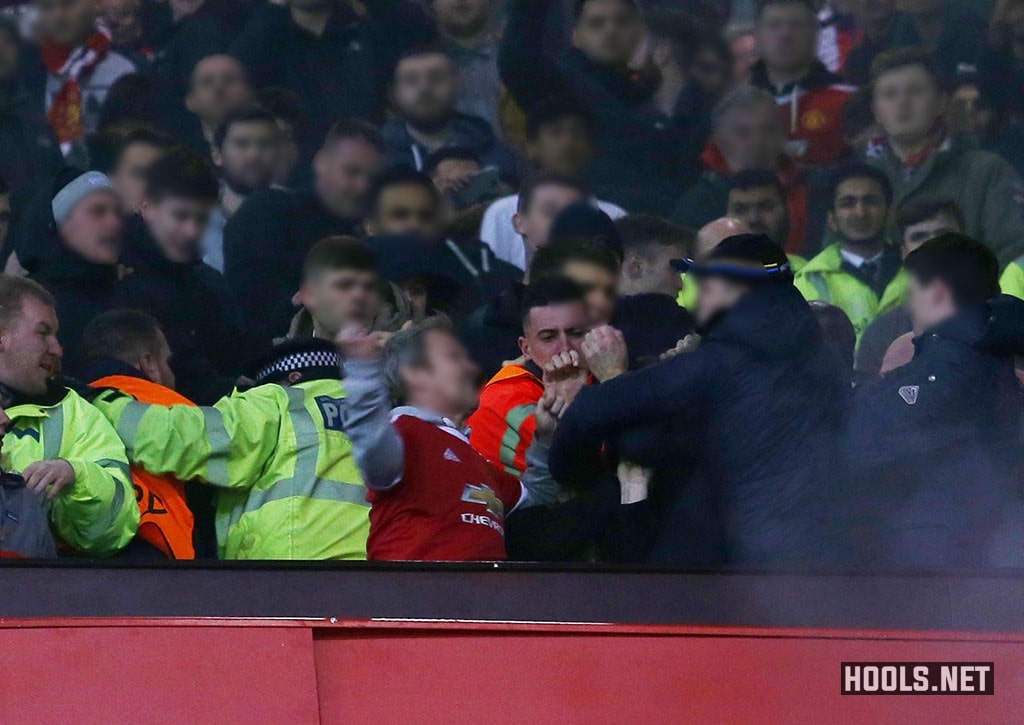 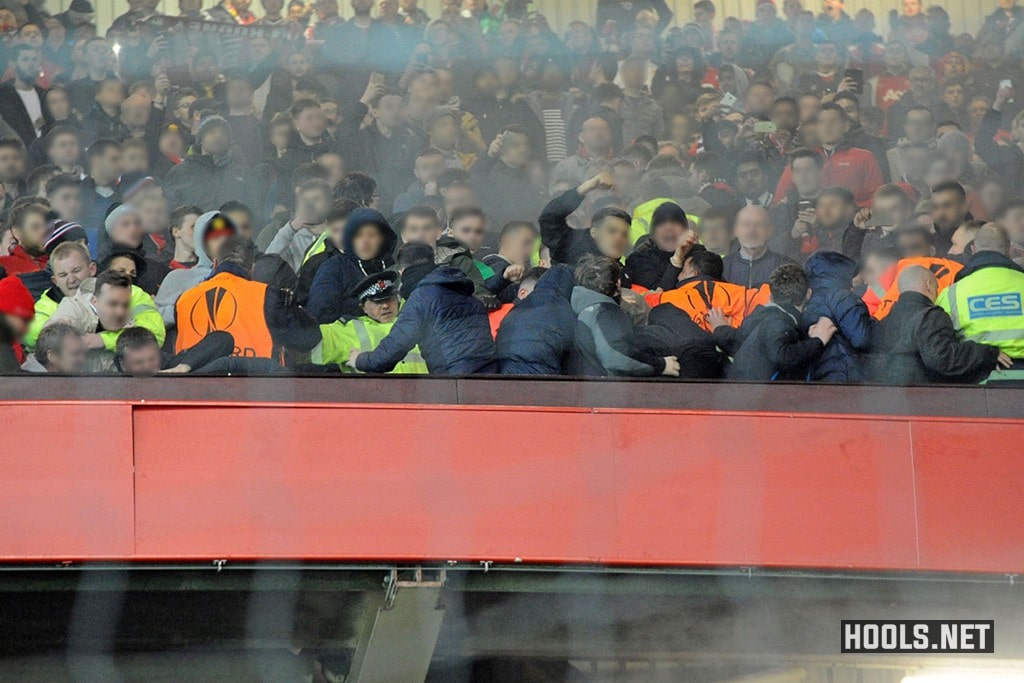 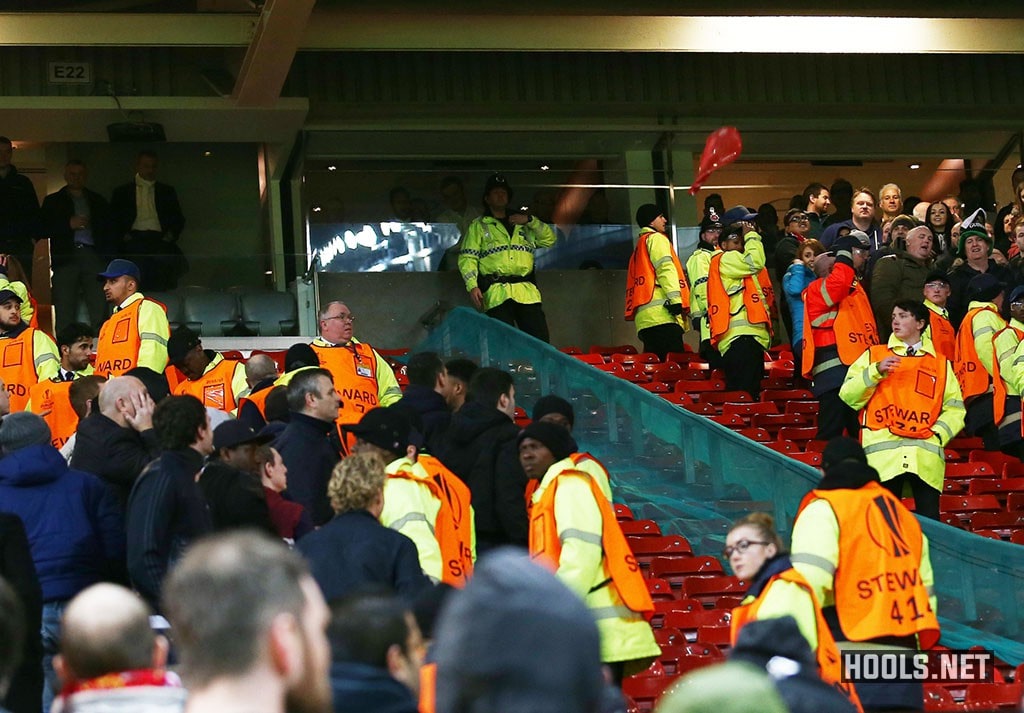 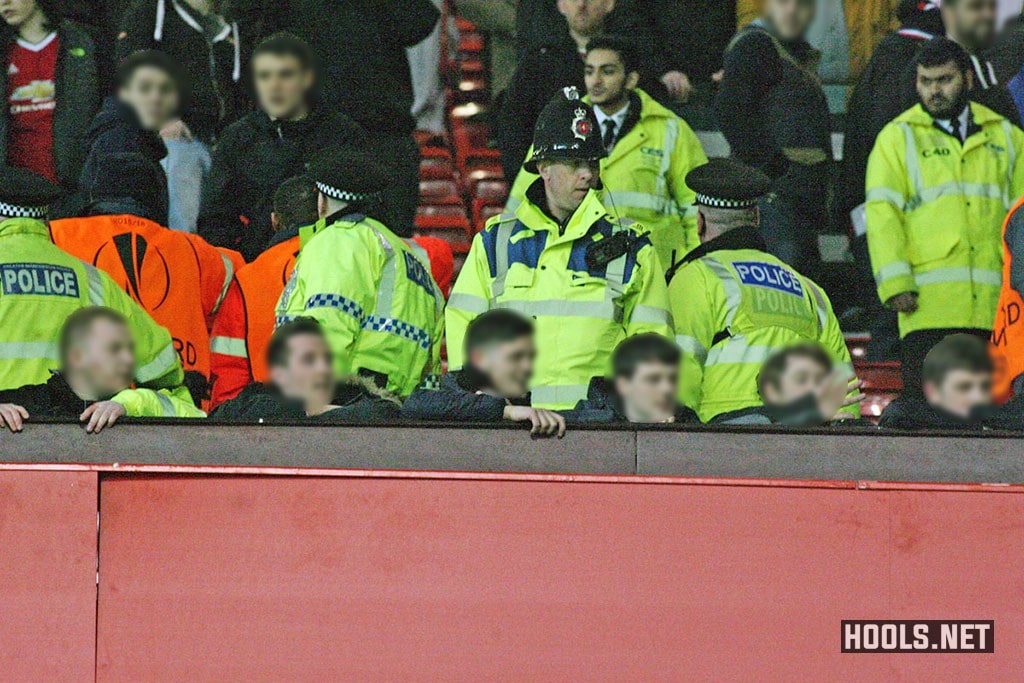 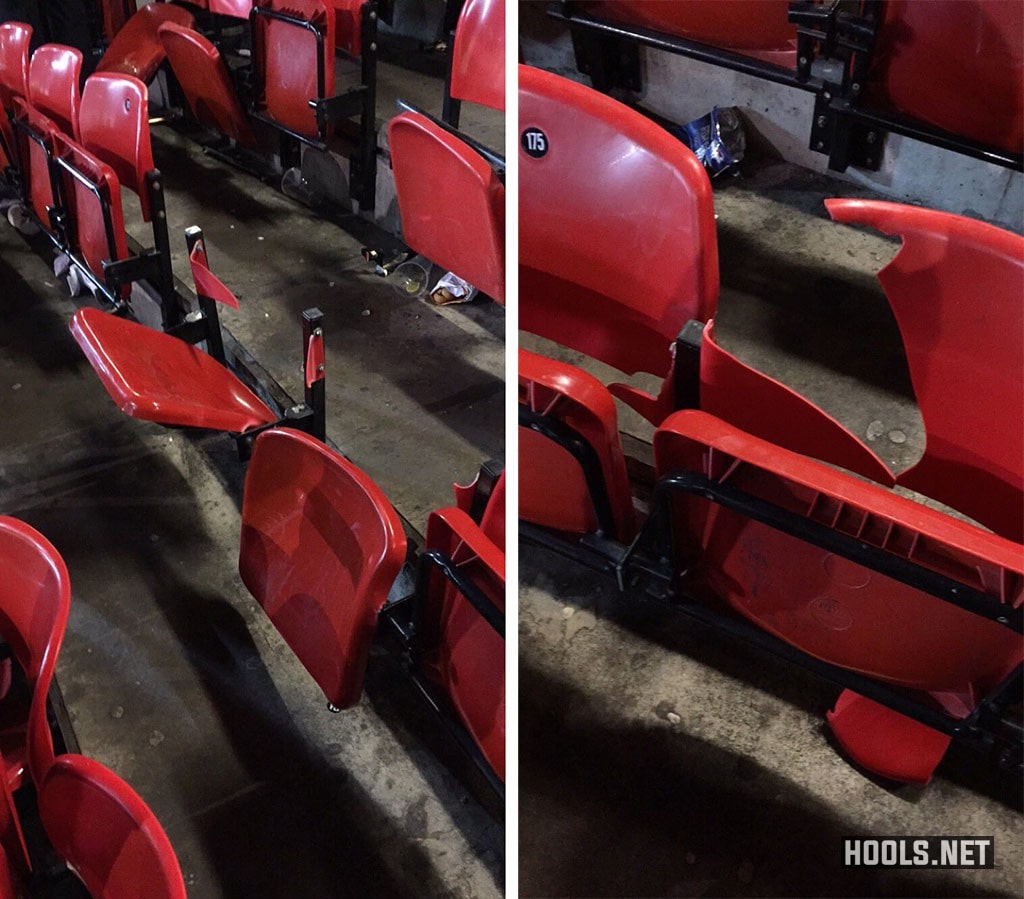