Marseille fans clashed with riot police on the streets of the port city ahead of their Ligue 1 match against arch-rivals Paris Saint-Germain on Sunday.

It is no secret that Marseille and PSG fans are notorious for being bitter enemies. The French derby is so explosive that Marseille authorities banned all PSG fans from attending Sunday’s match or even approaching the stadium. But the steps taken failed to deter OM fans who clashed with police.

The troublemakers threw flares, bottles and other objects at cops, who responded with tear gas and water cannons.

At least 10 fans were arrested during the disturbances. 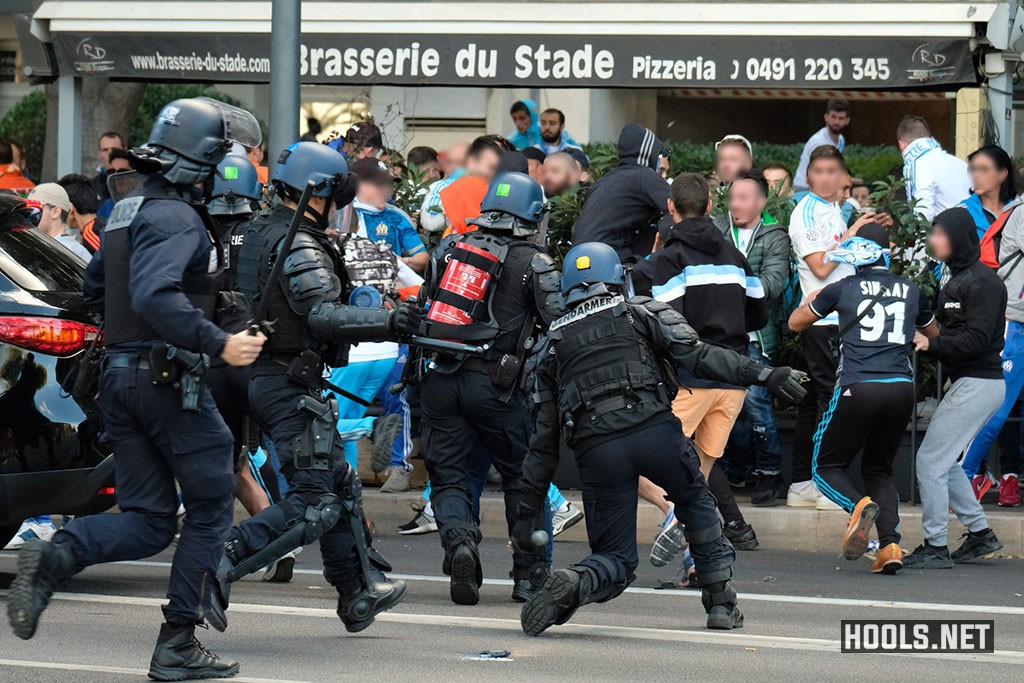 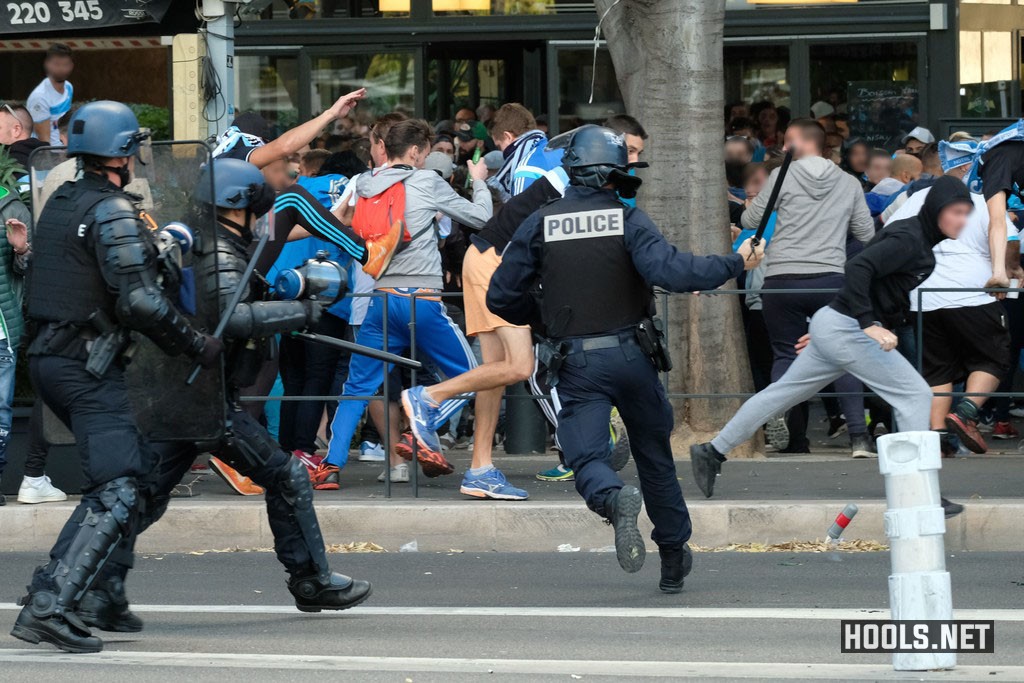 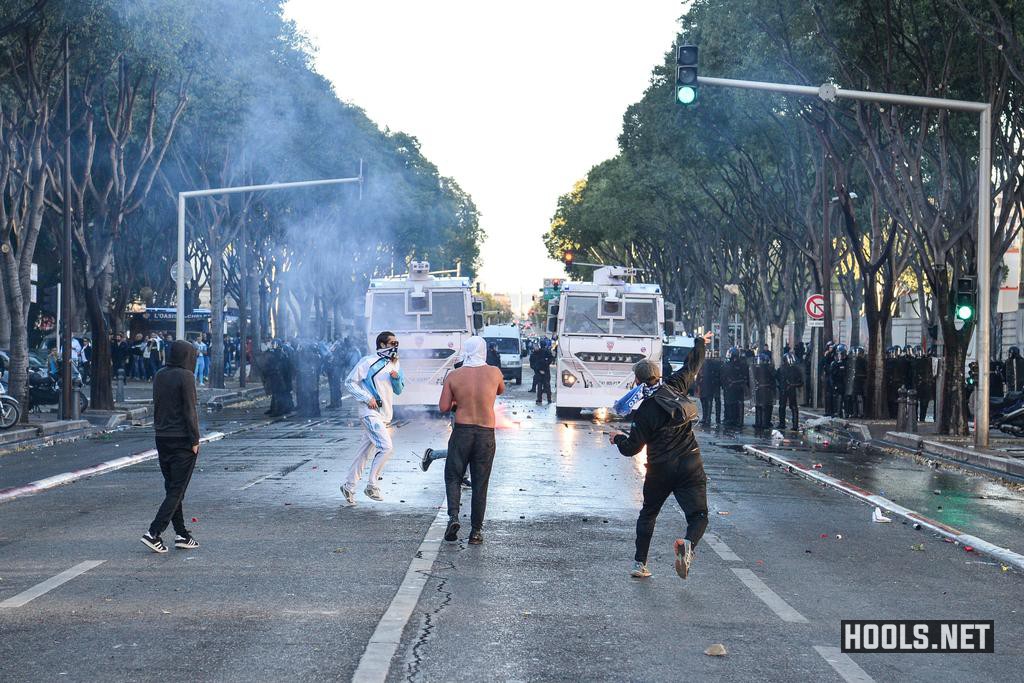 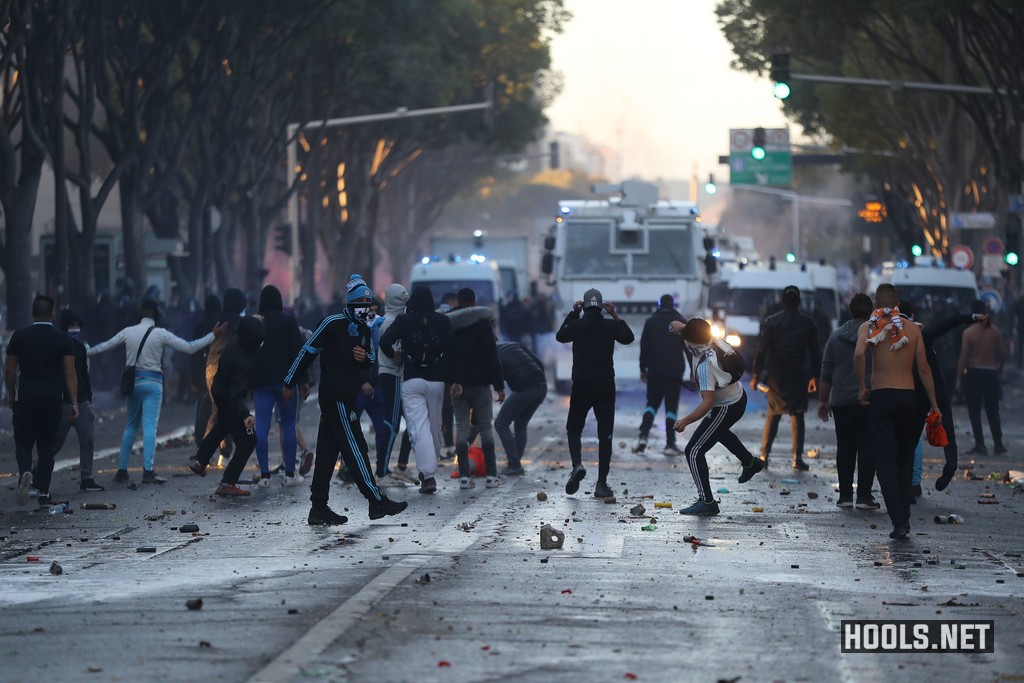 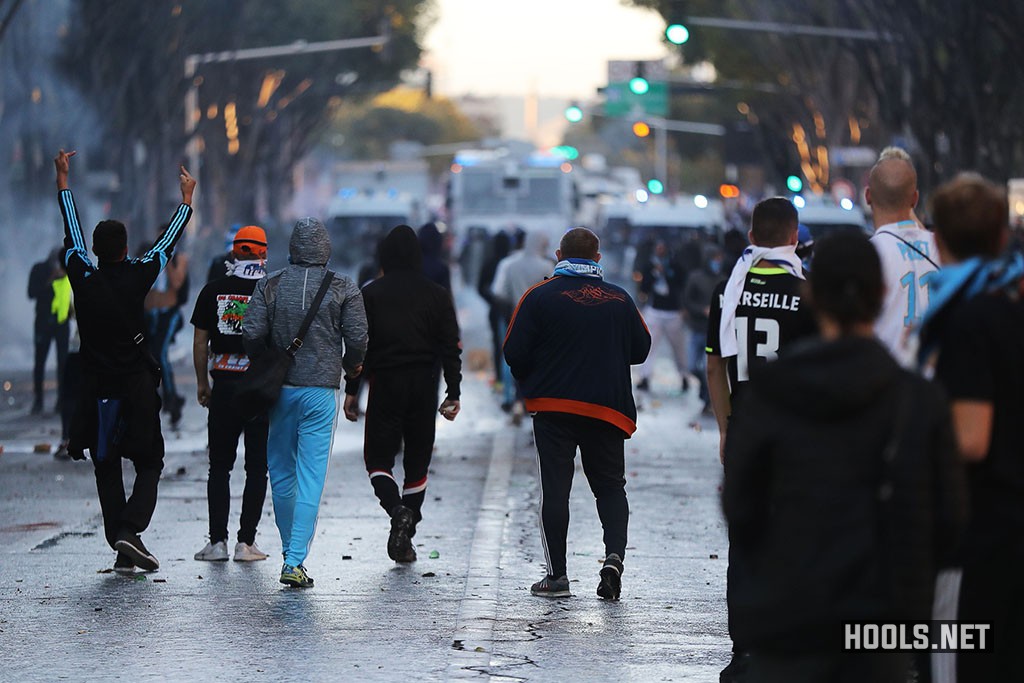 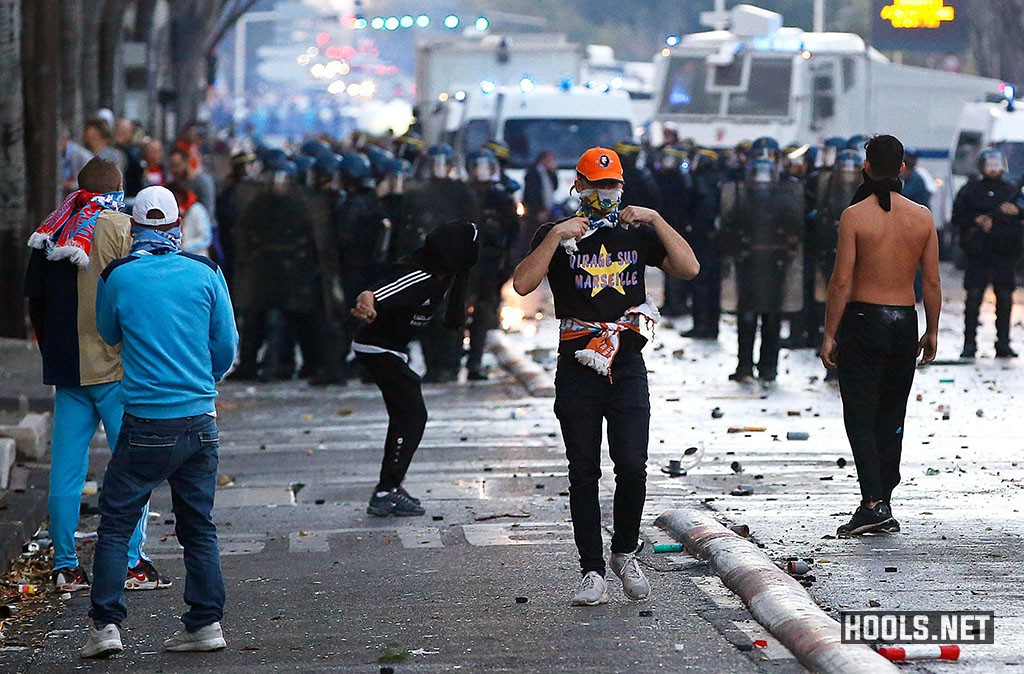 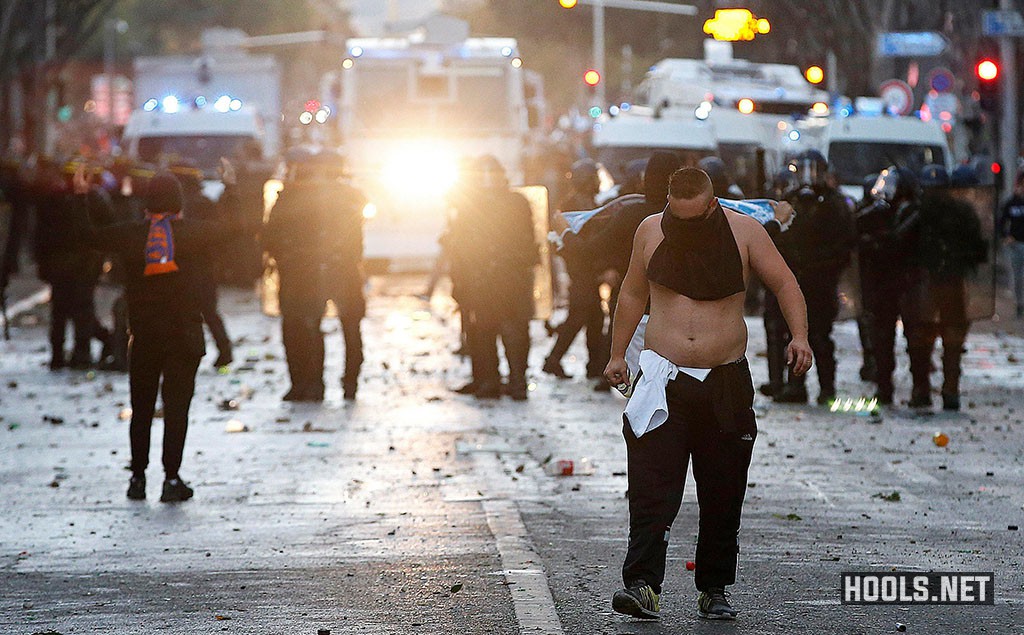 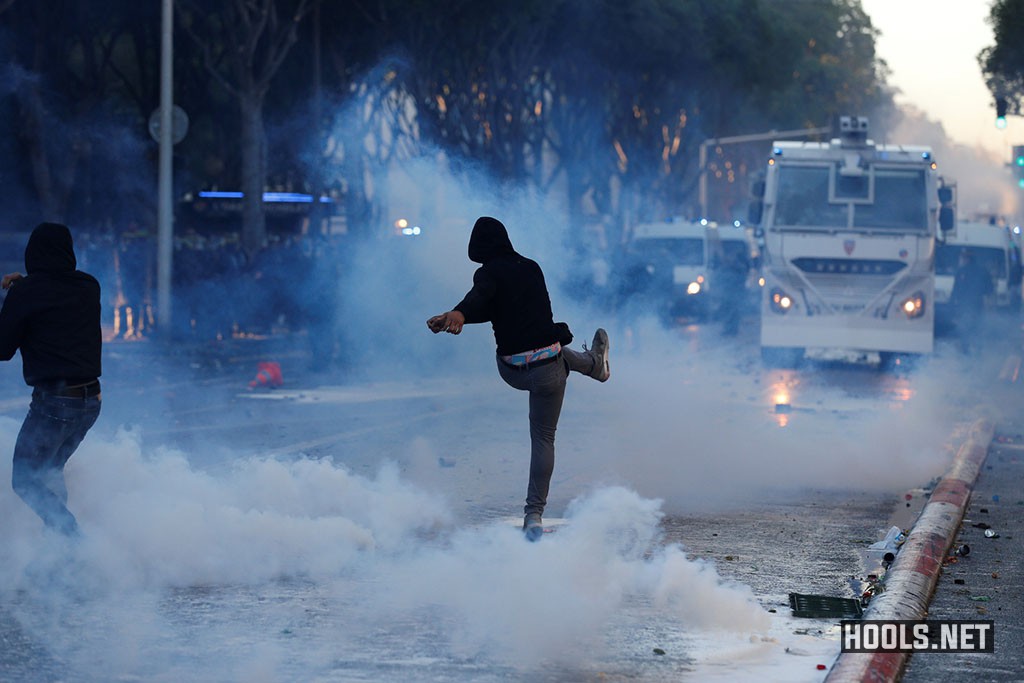 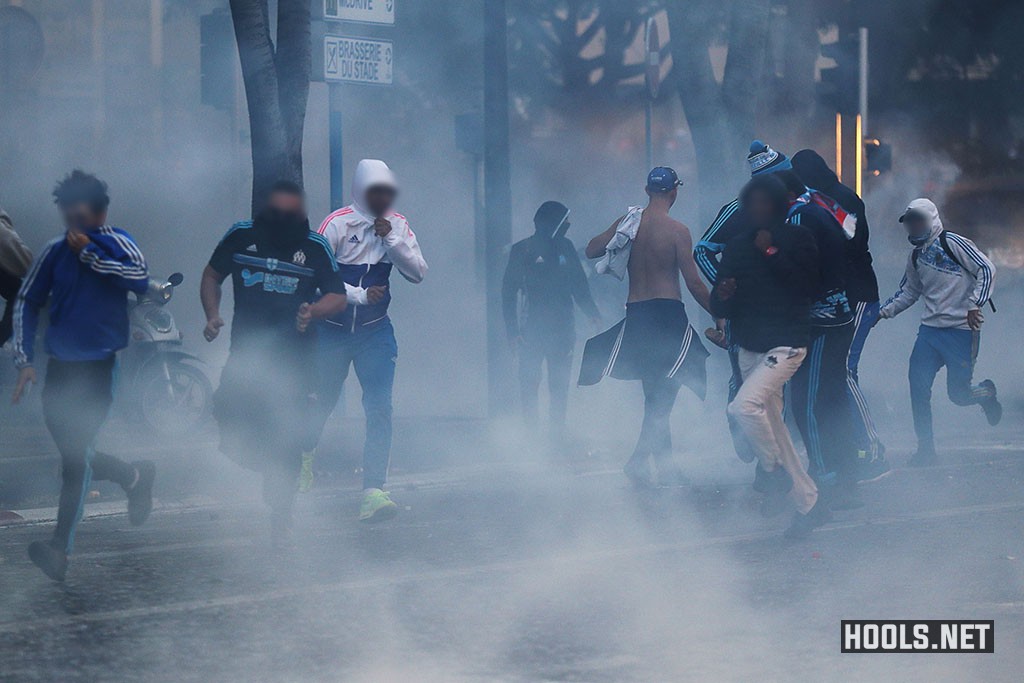 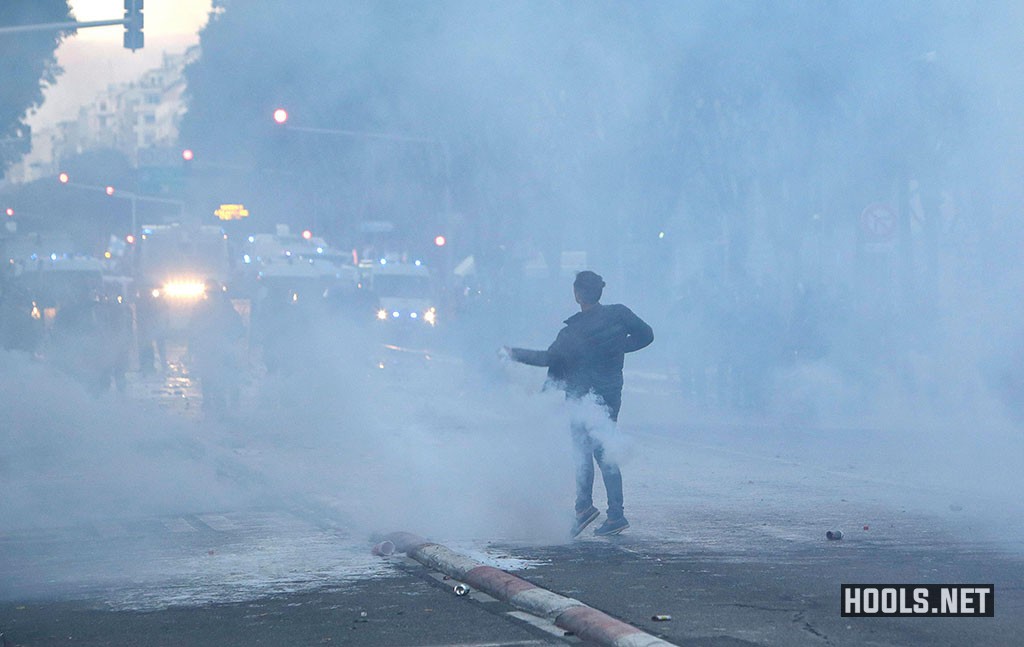 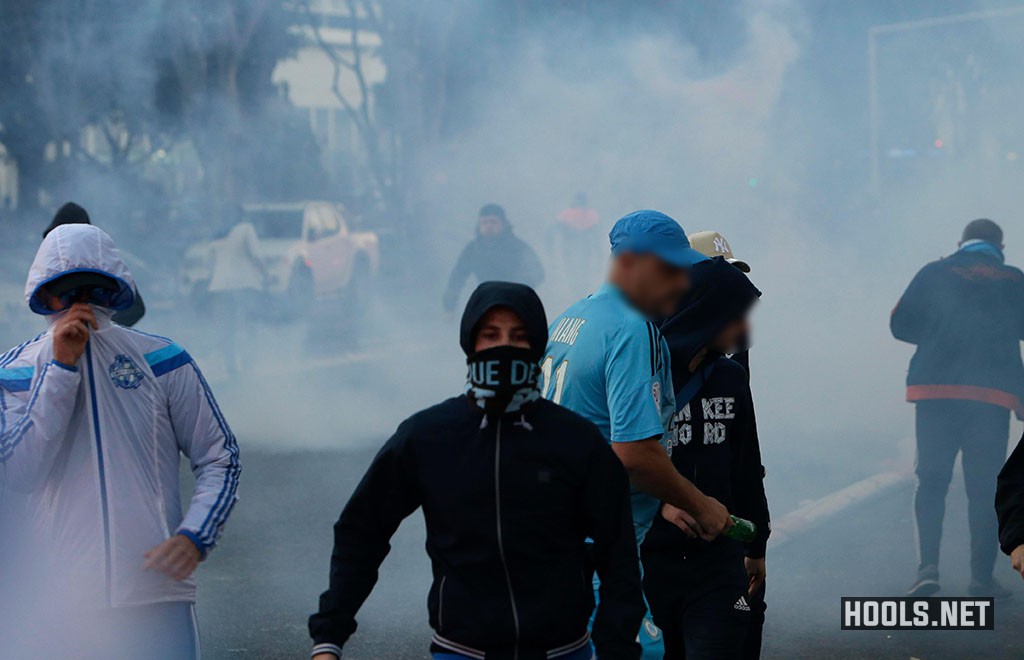 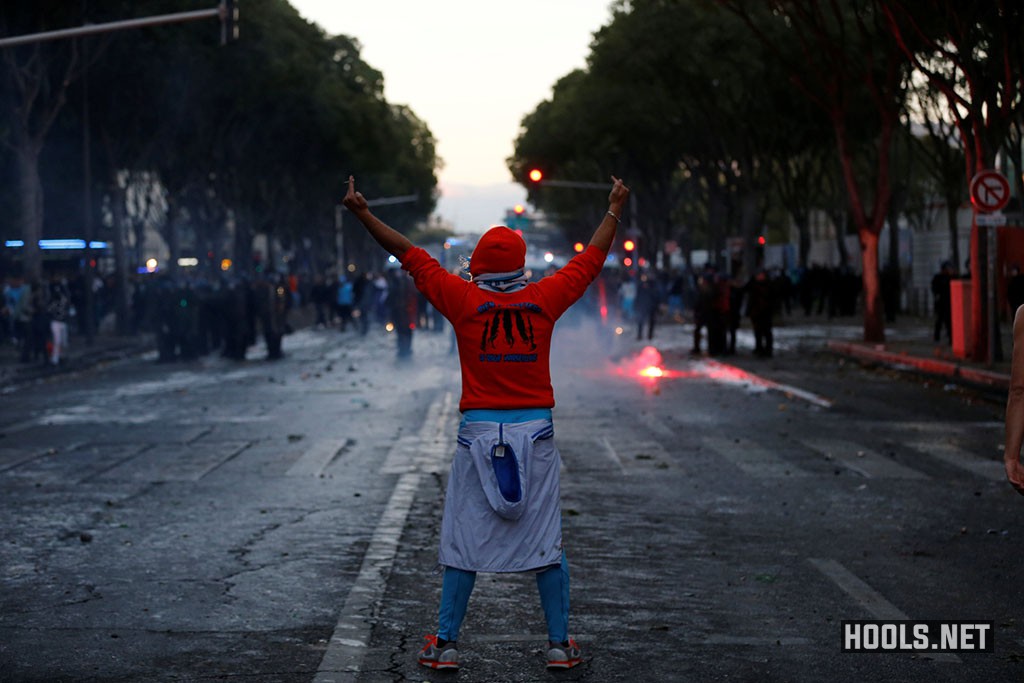