Nantes fans protesting against their club’s owner Waldemar Kita clashed with riot police in the streets around the Beaujoire stadium on Sunday.

Around 300 Nantes fans peacefully protested outside the club’s stadium before their Ligue 1 match with Dijon. But, the peaceful protest turned into chaos as riot police fired tear gas and stun grenades to break up the supporters.

The clashes lasted for about 30 minutes and several fans were arrested.

Nantes drew 1-1 with Dijon and are in 14th place in Ligue 1 – three points above the relegation zone. 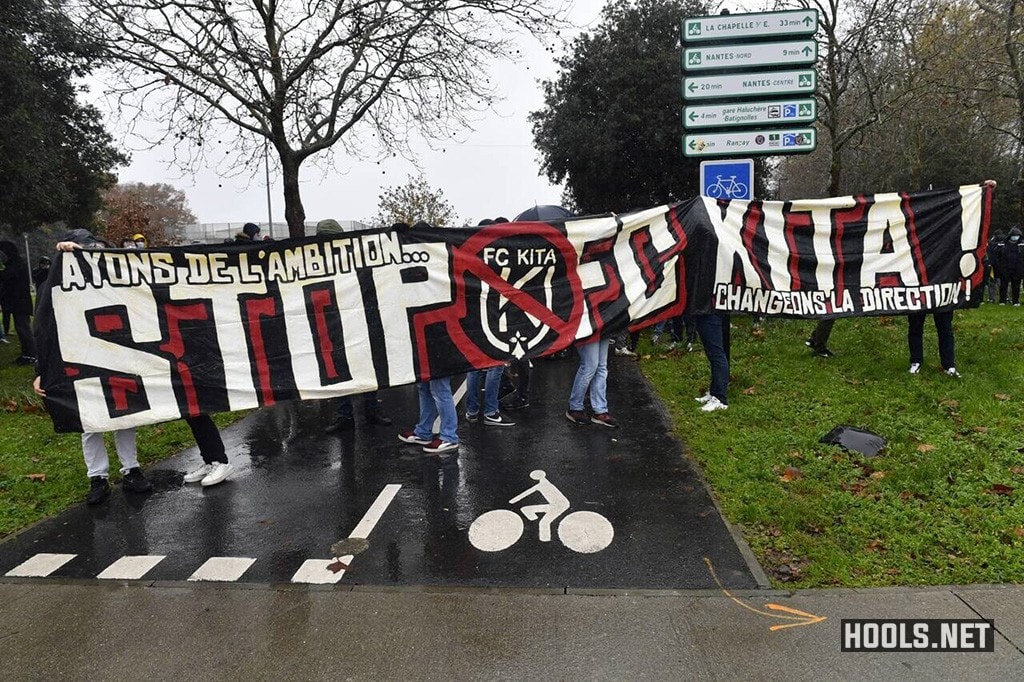 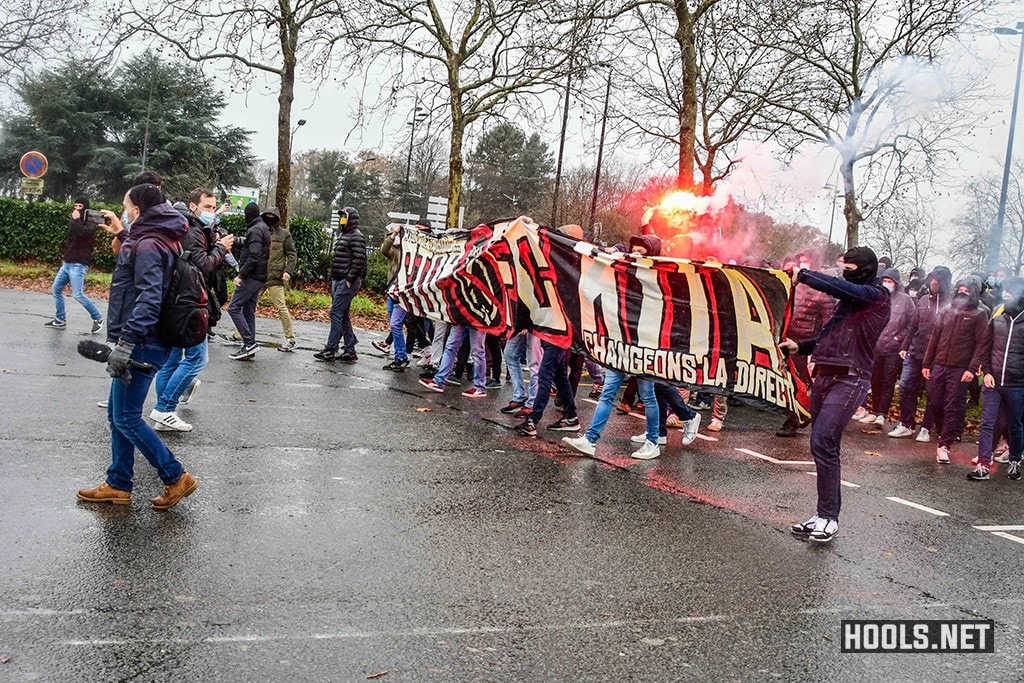 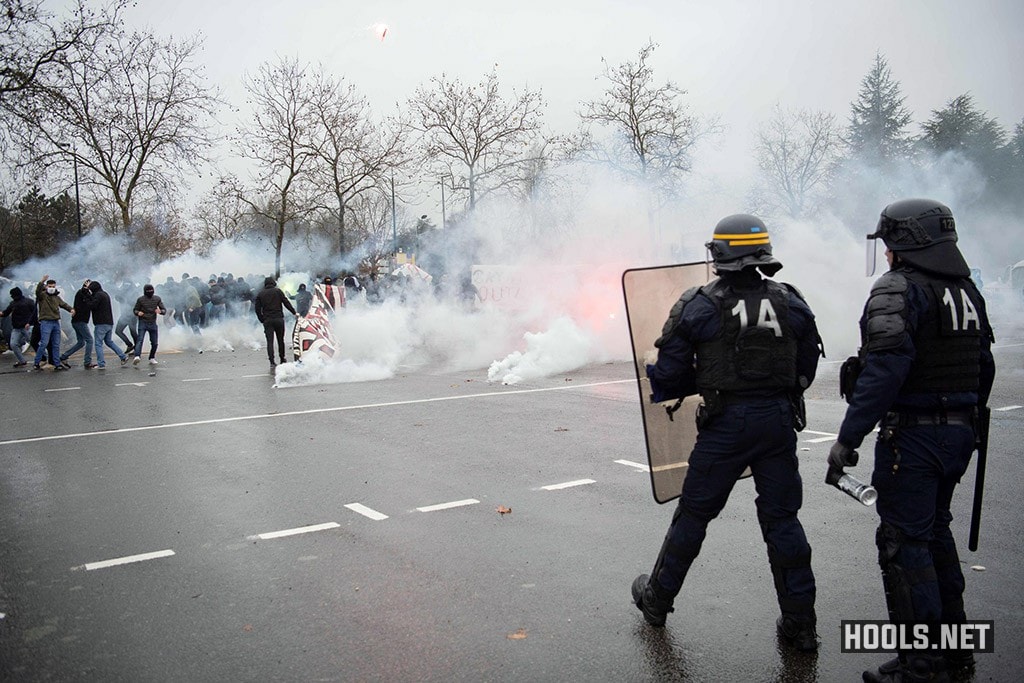 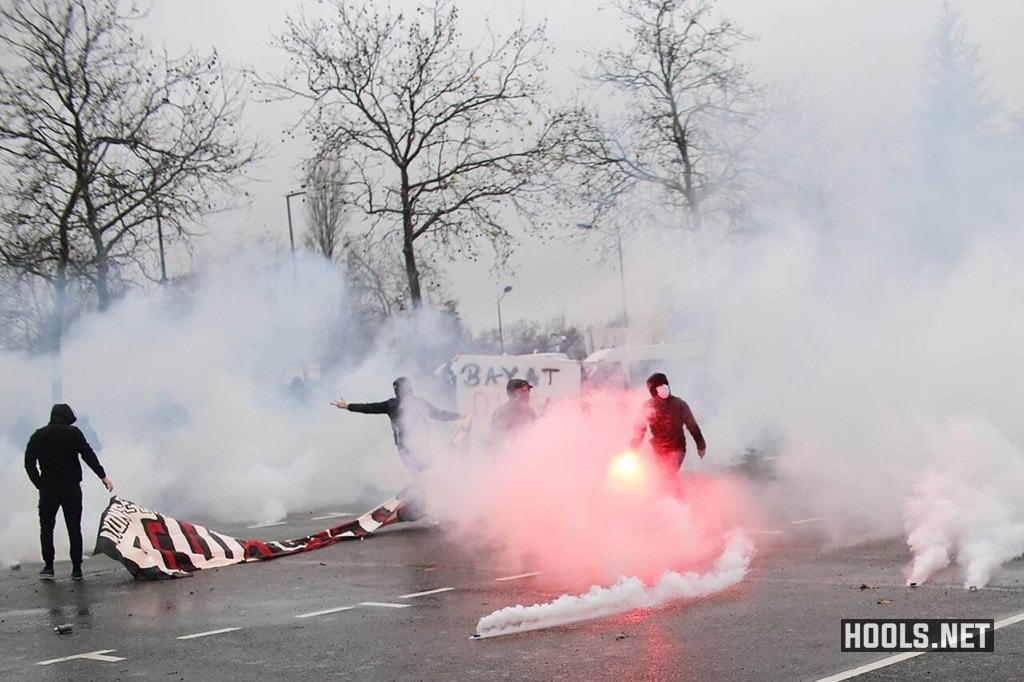 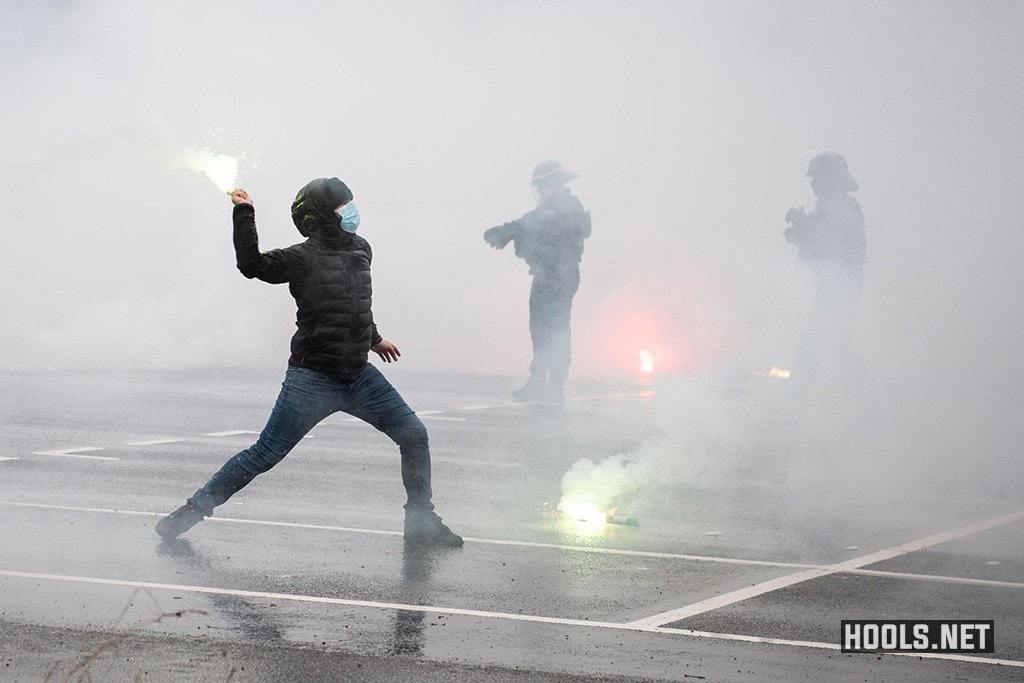 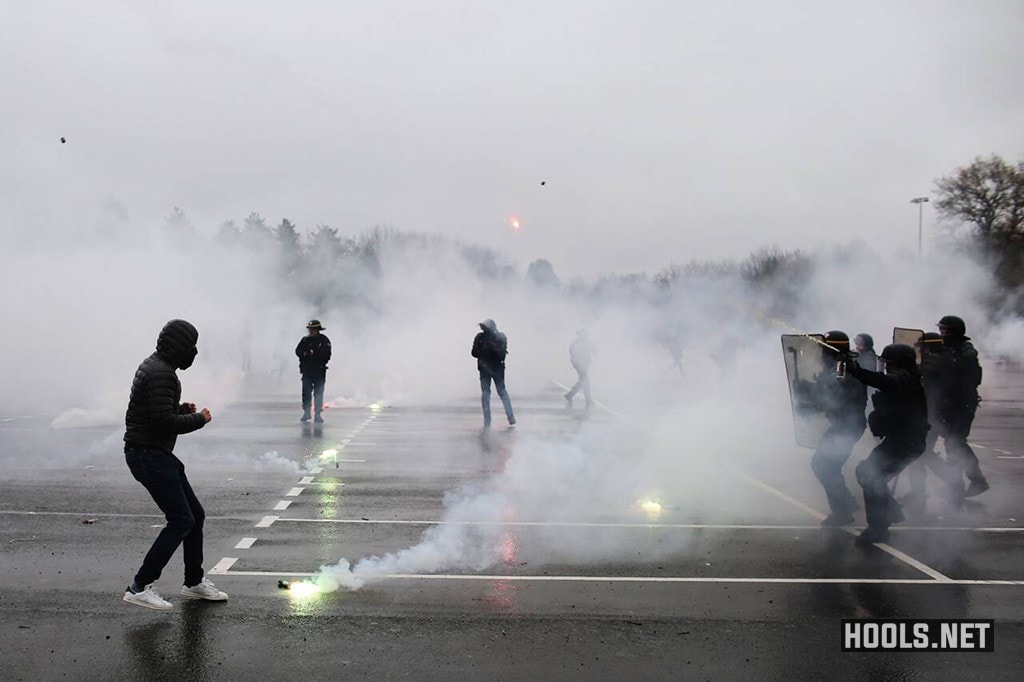 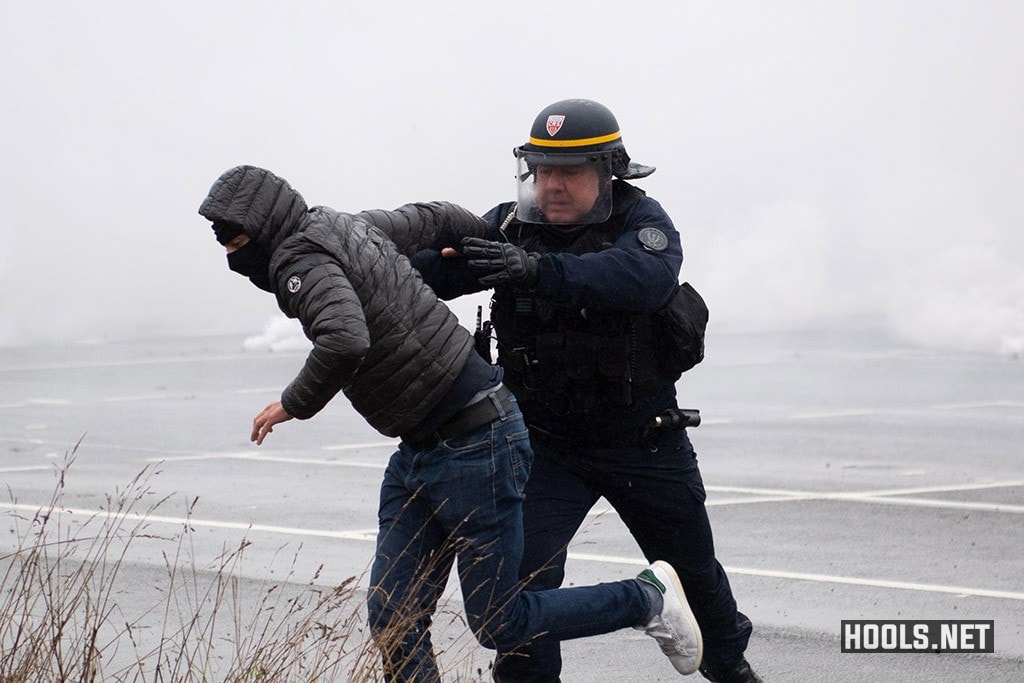 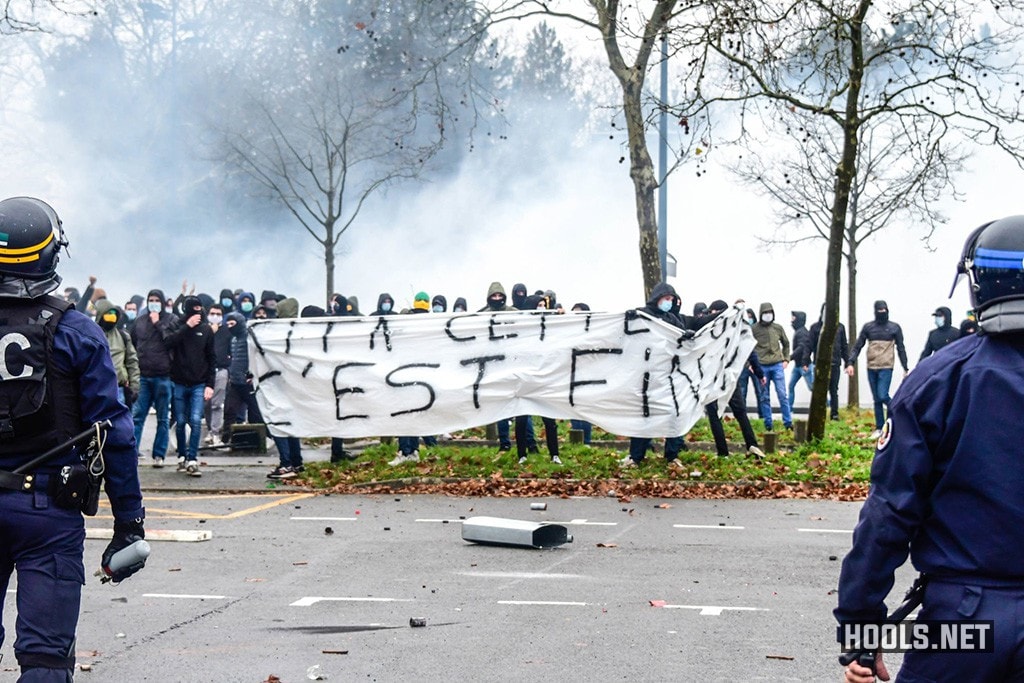 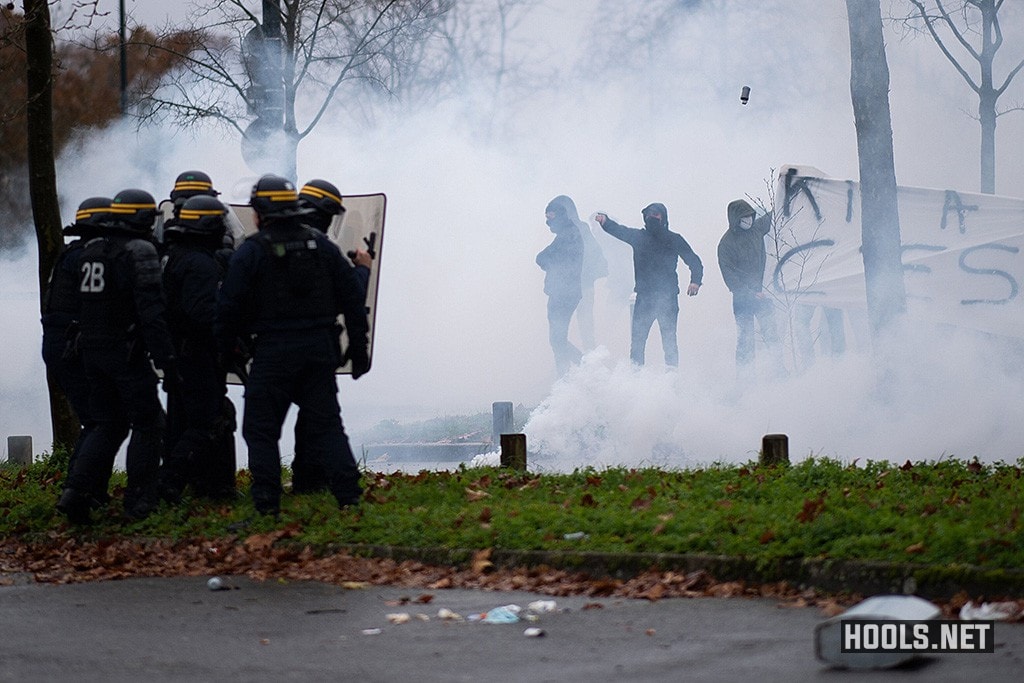 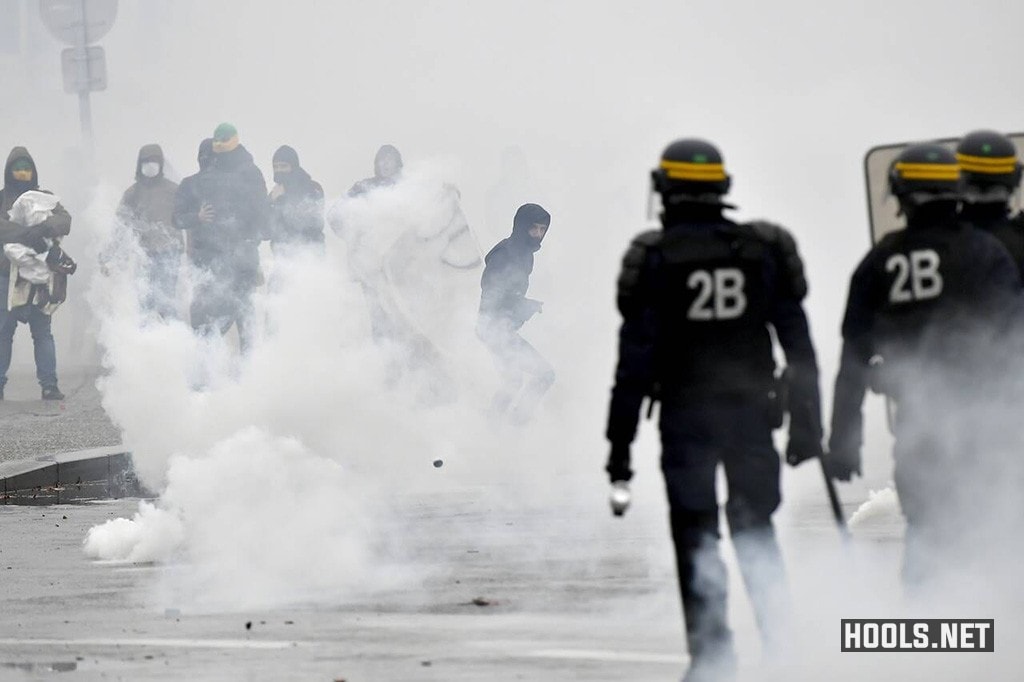 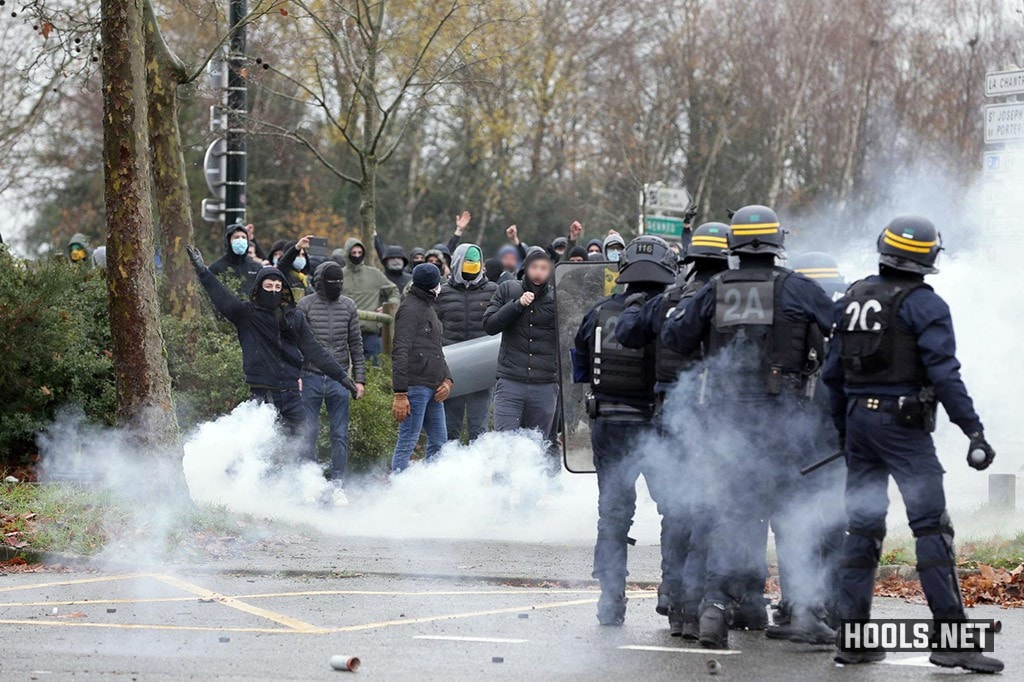 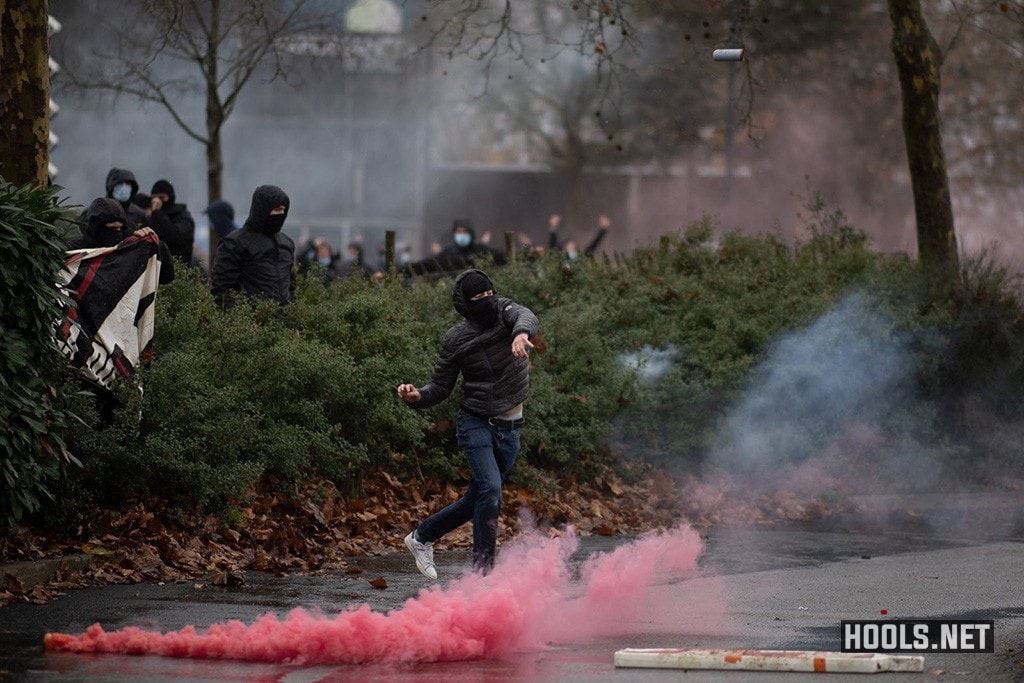 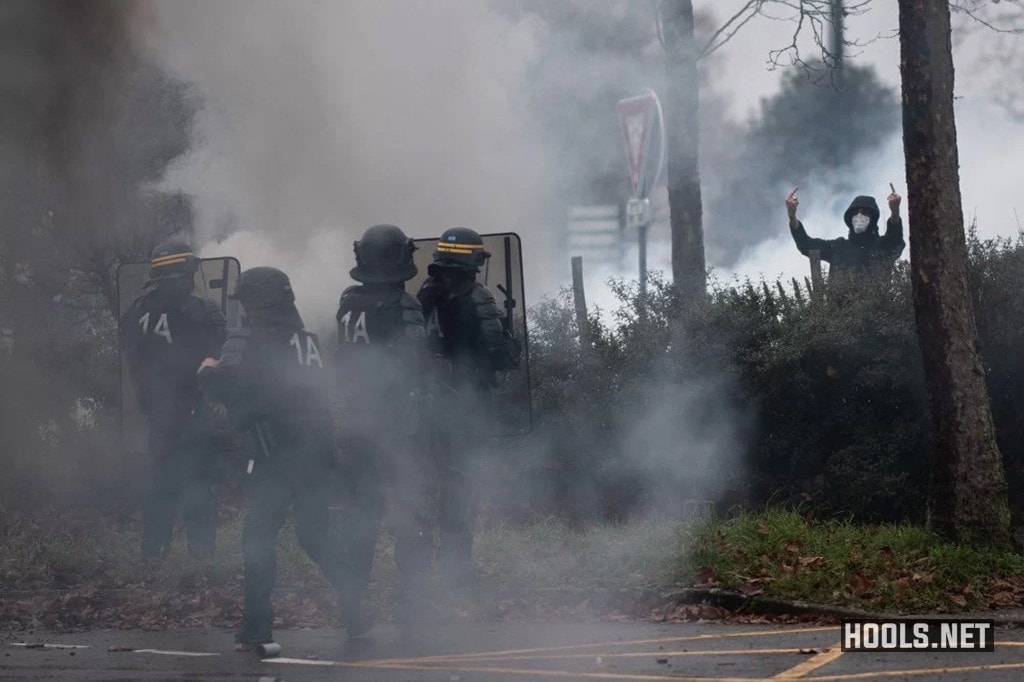 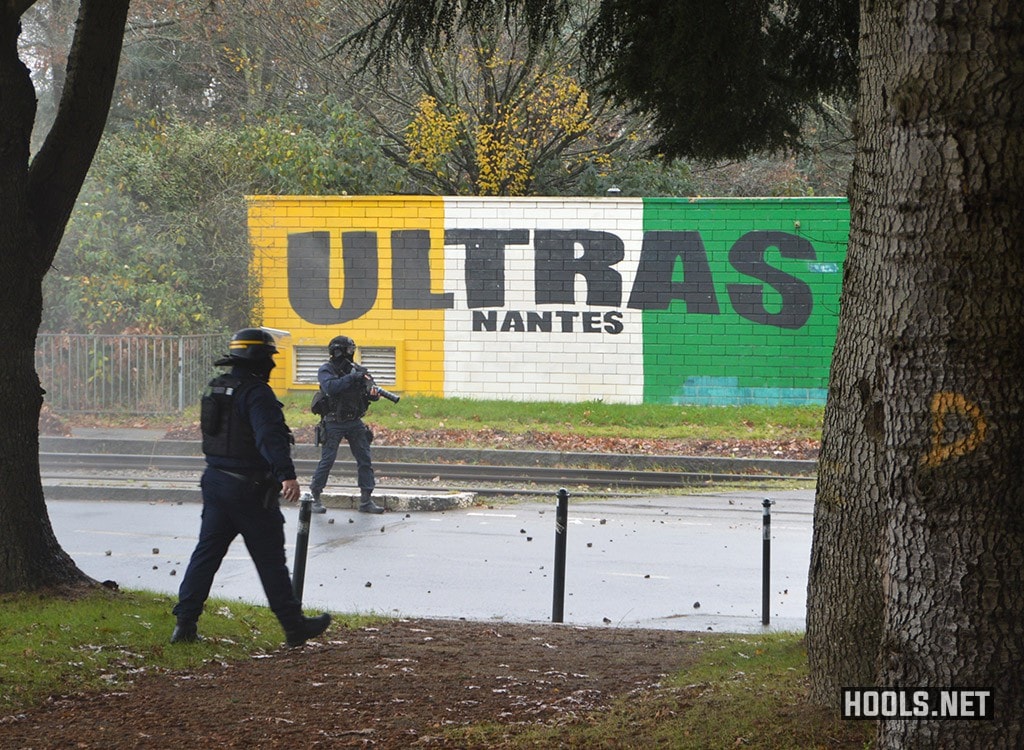 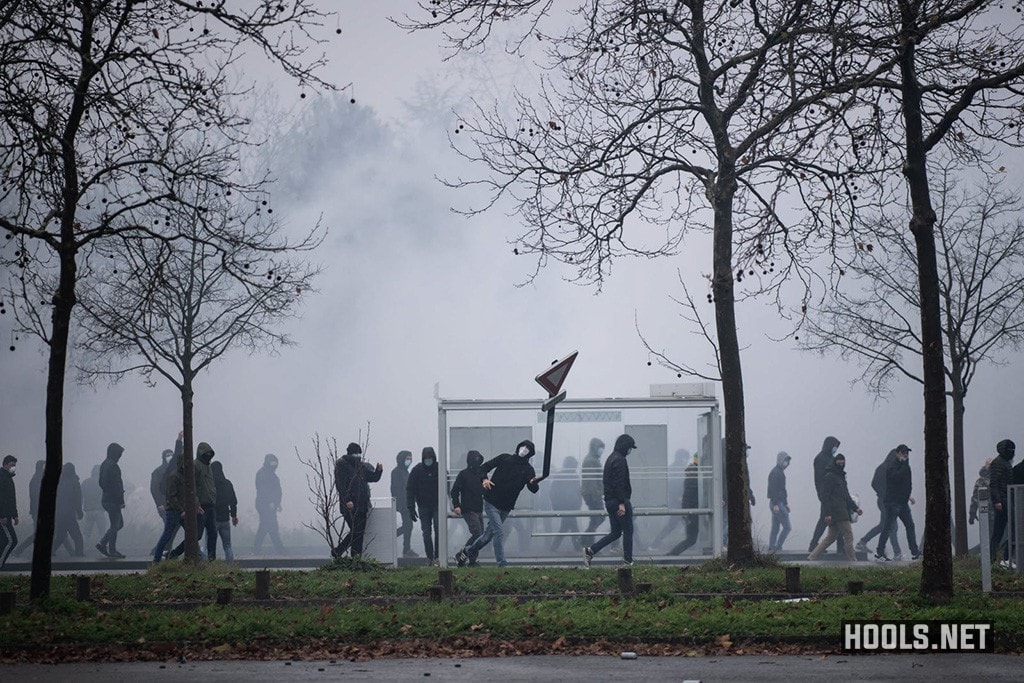 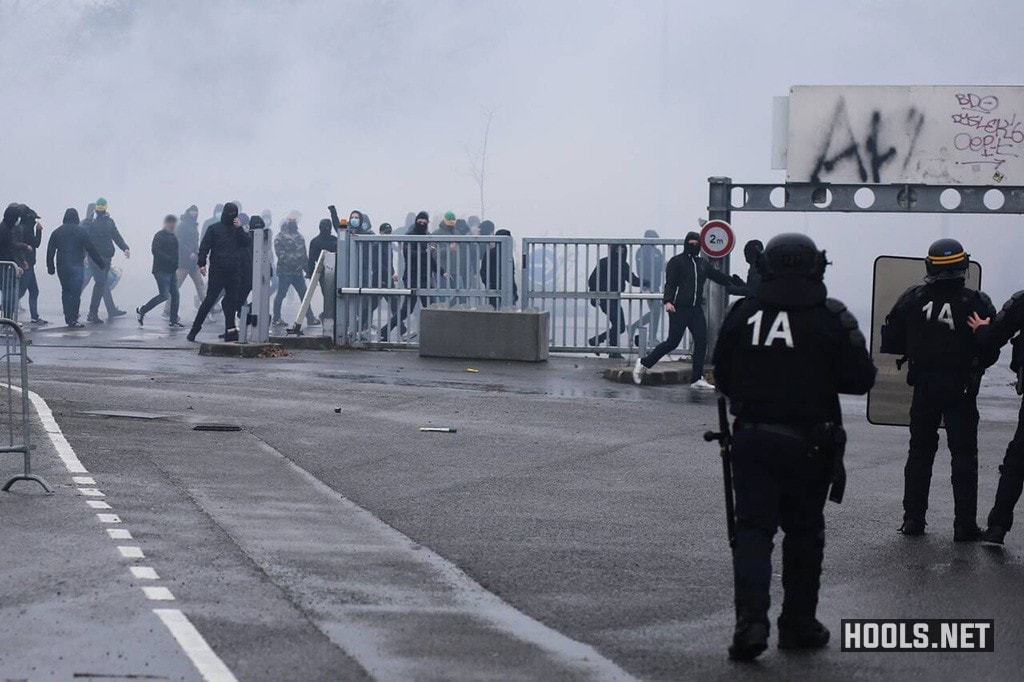 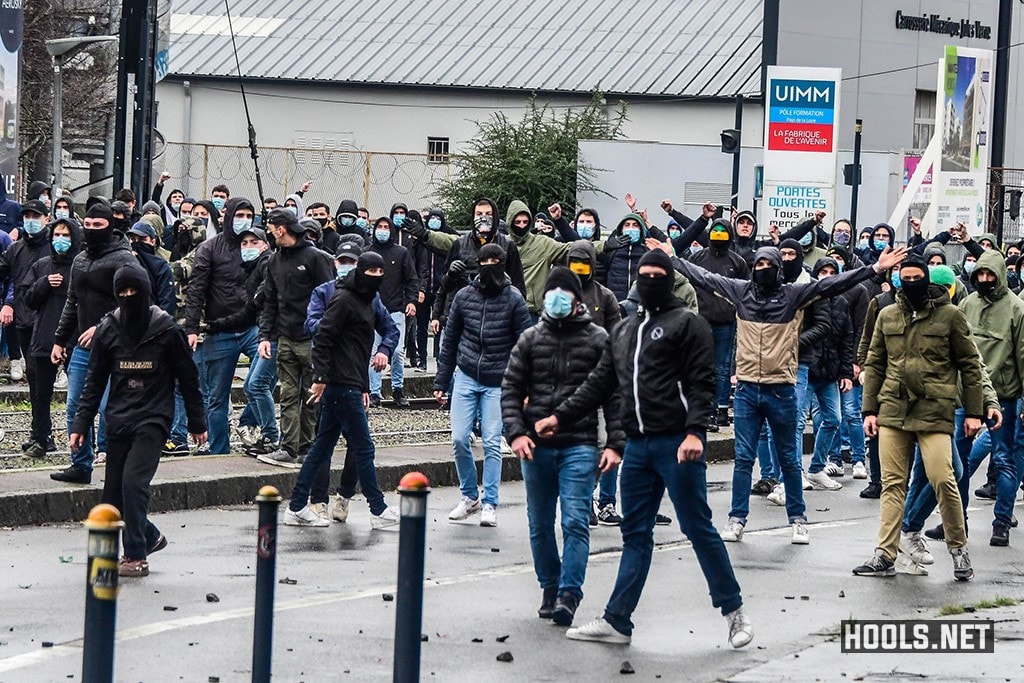 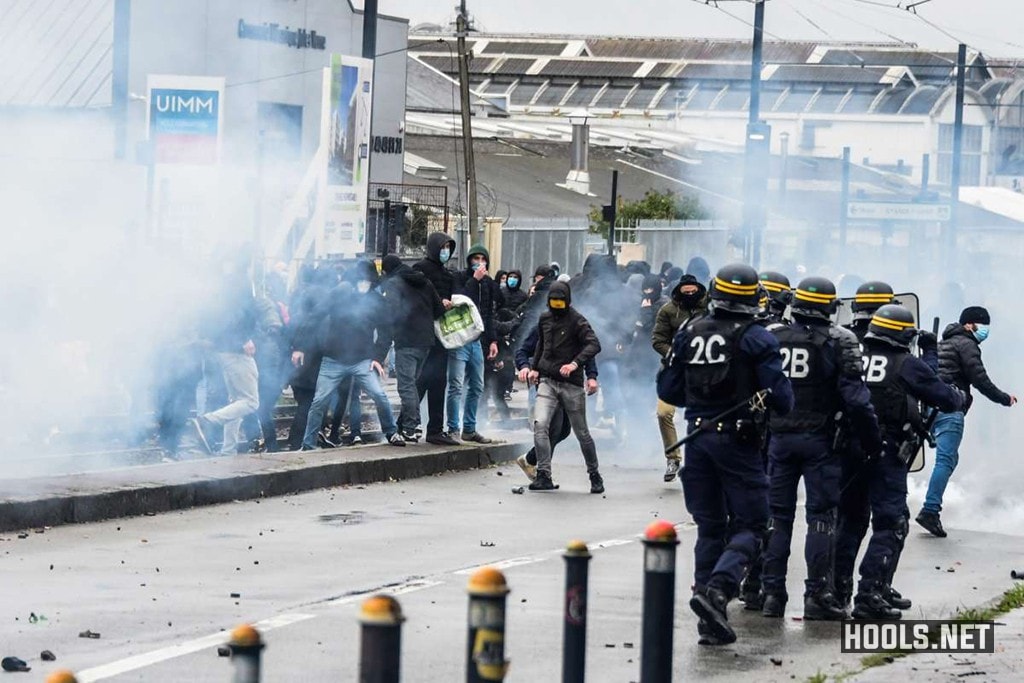 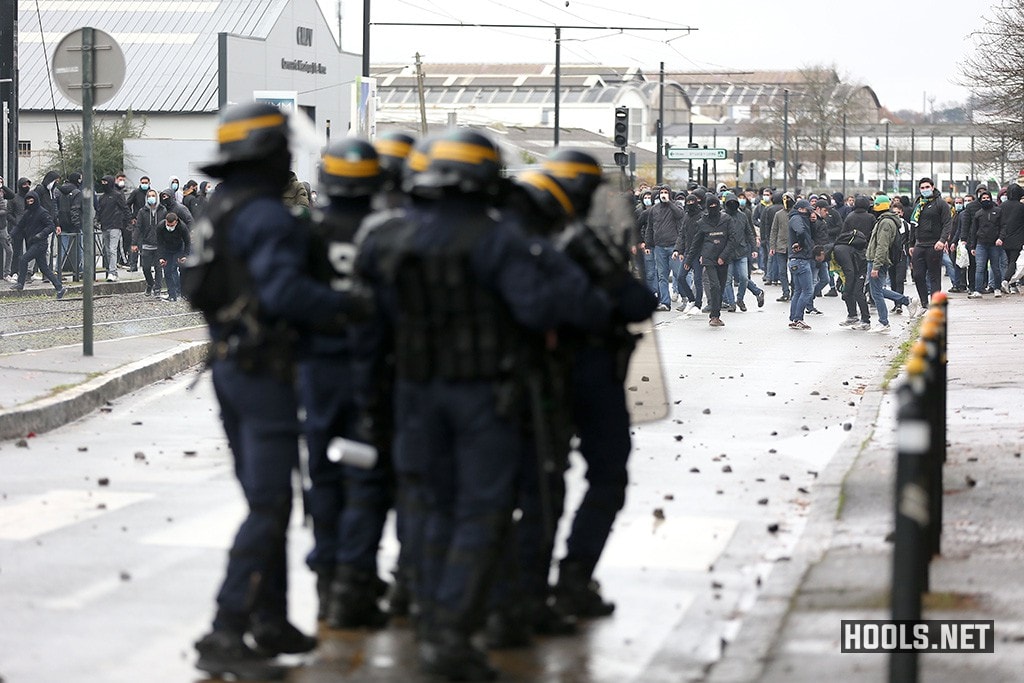 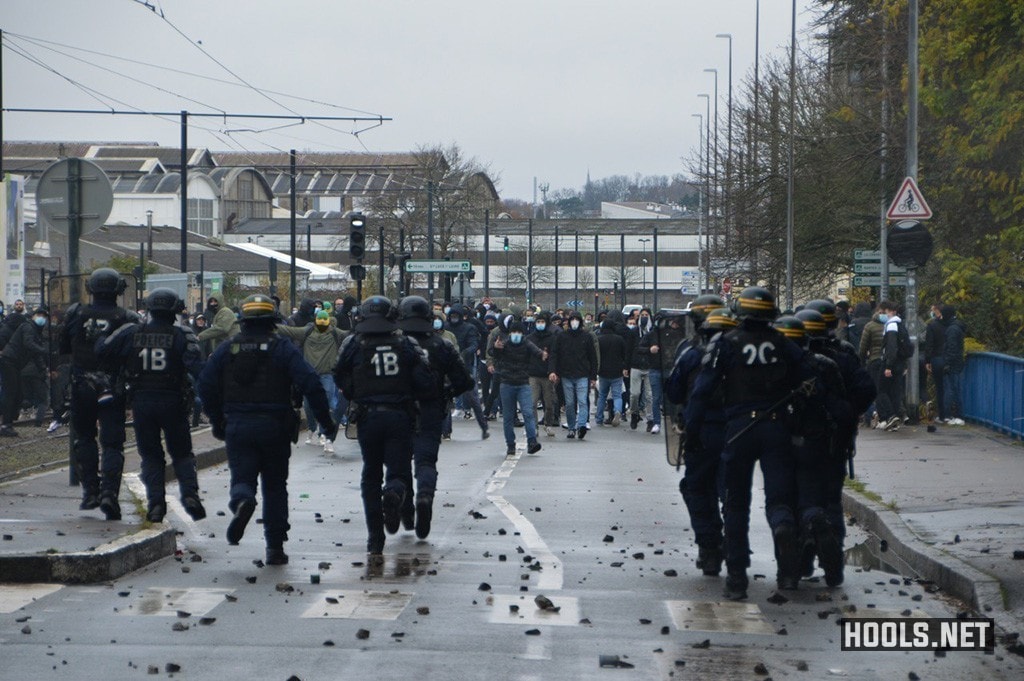