A scuffle broke out in the stands during Sunday’s Spanish third division match between Real Murcia’s reserve team and CAP Ciudad de Murcia.

The match was interrupted in the 14th minute when a group of Real Murcia fans, who hold right-wing views, began fighting CAP Ciudad de Murcia supporters with left-wing views.

Cops were able to quickly intervene and broke up the fight before it got out of hand. 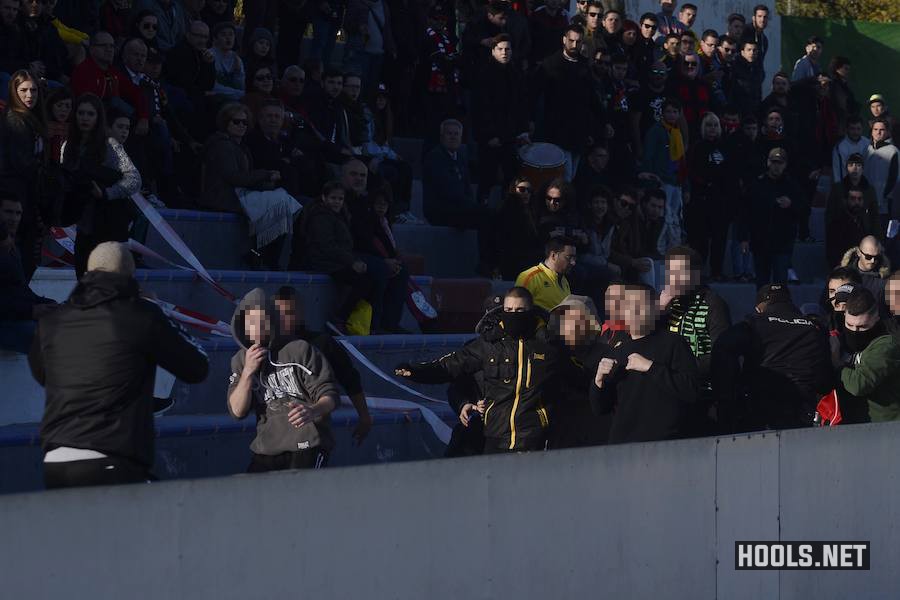 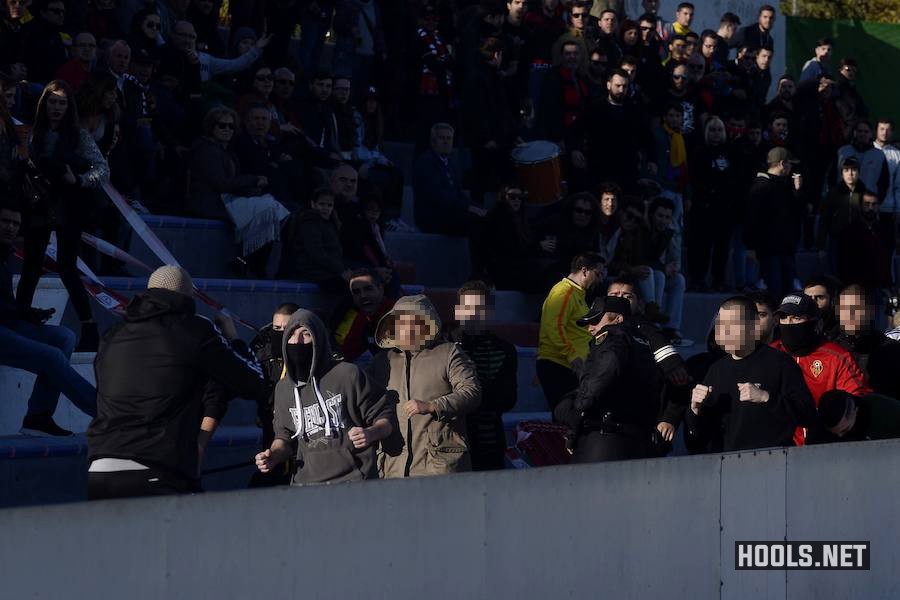 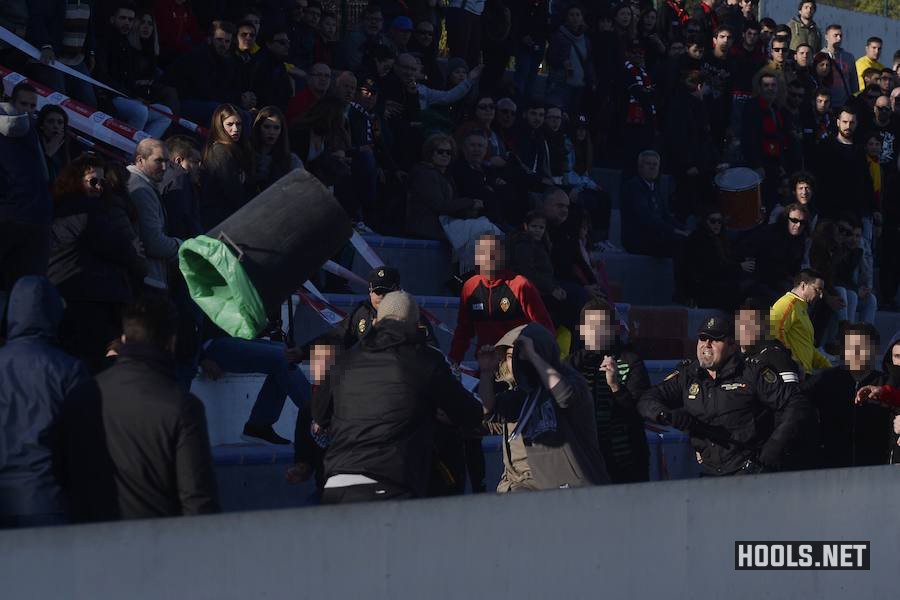 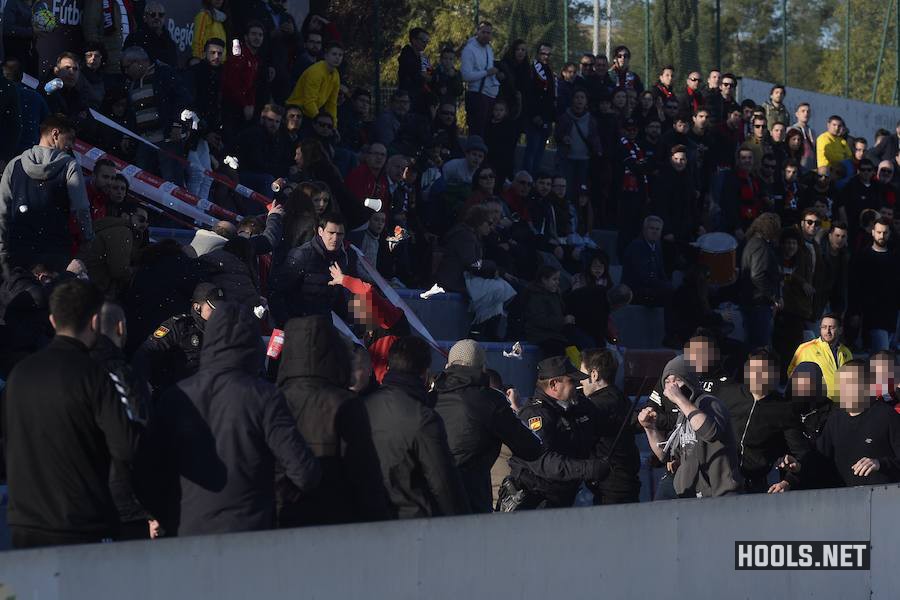 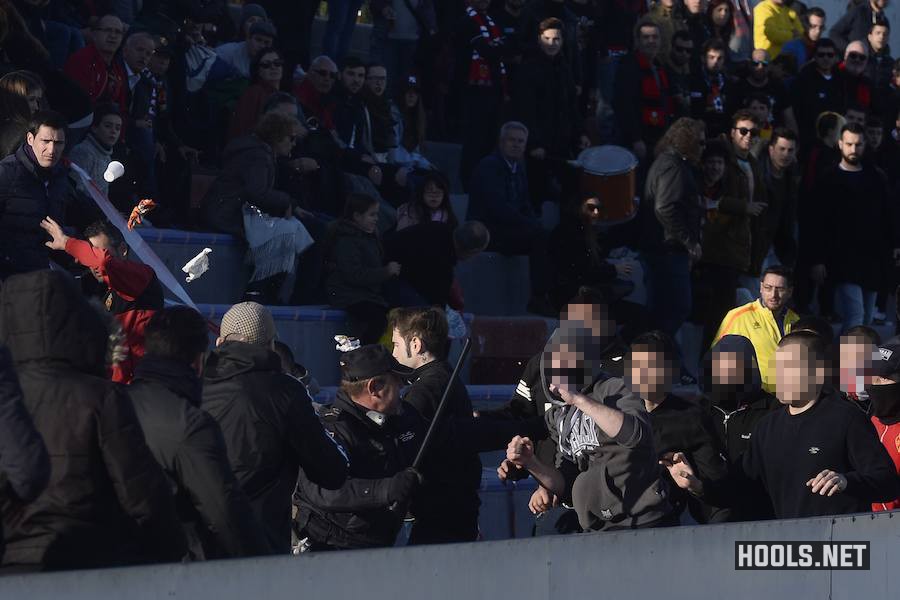 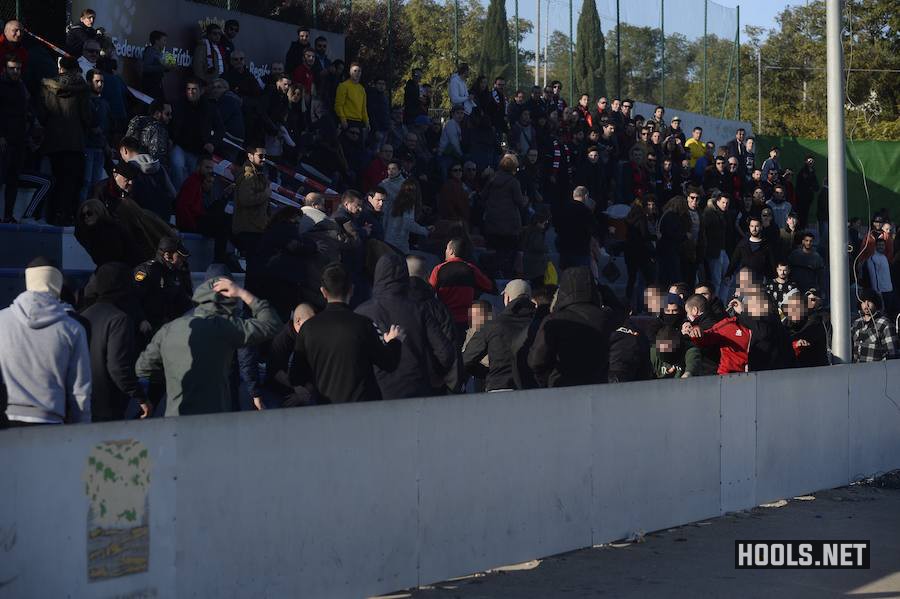 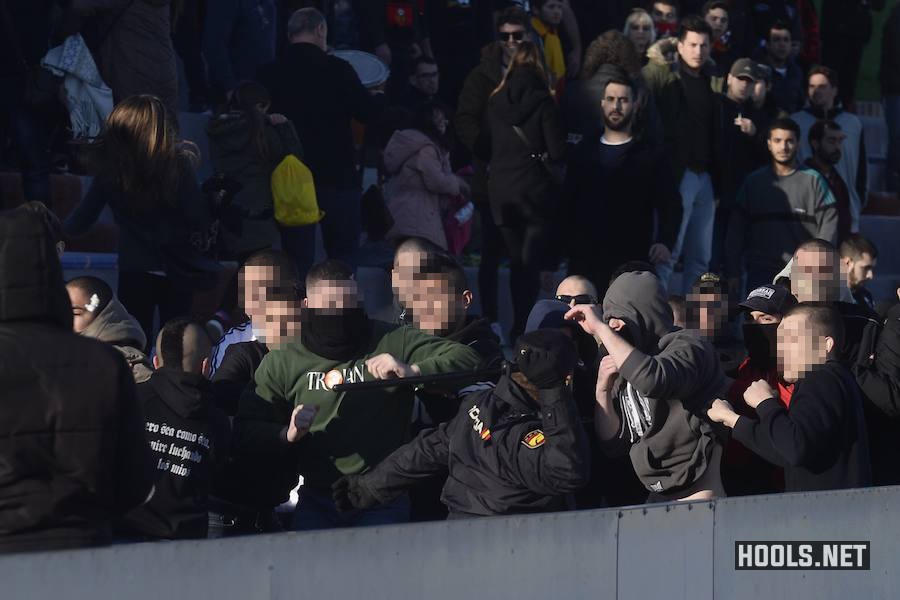 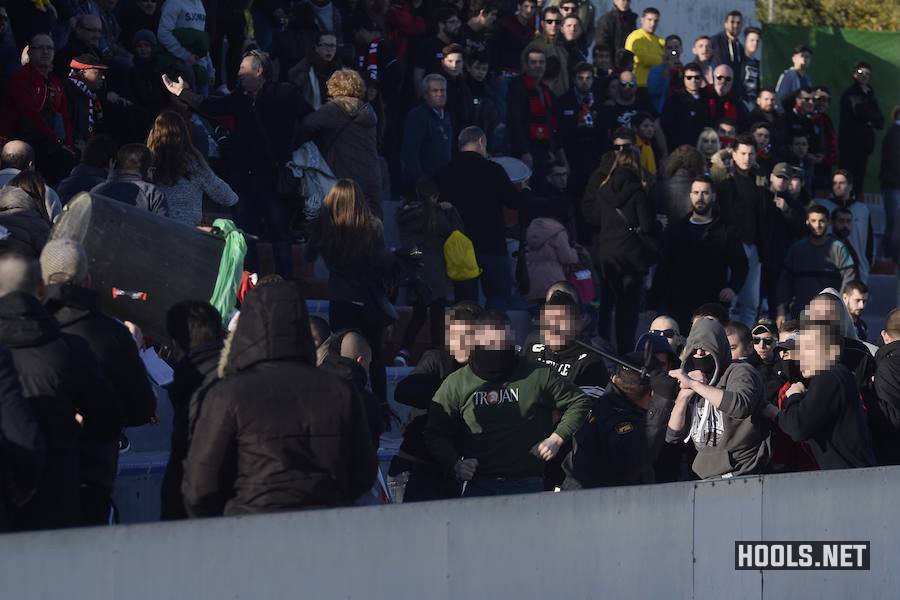 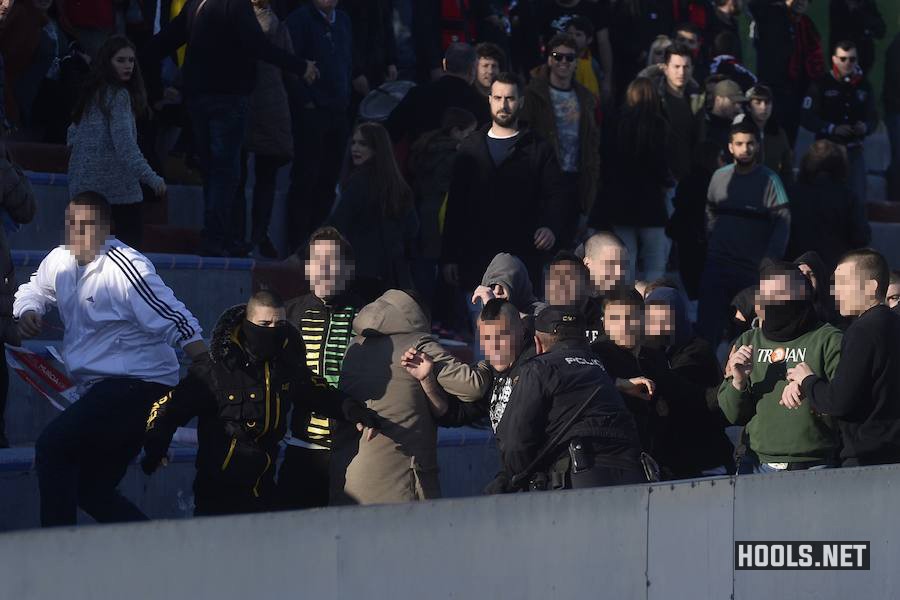 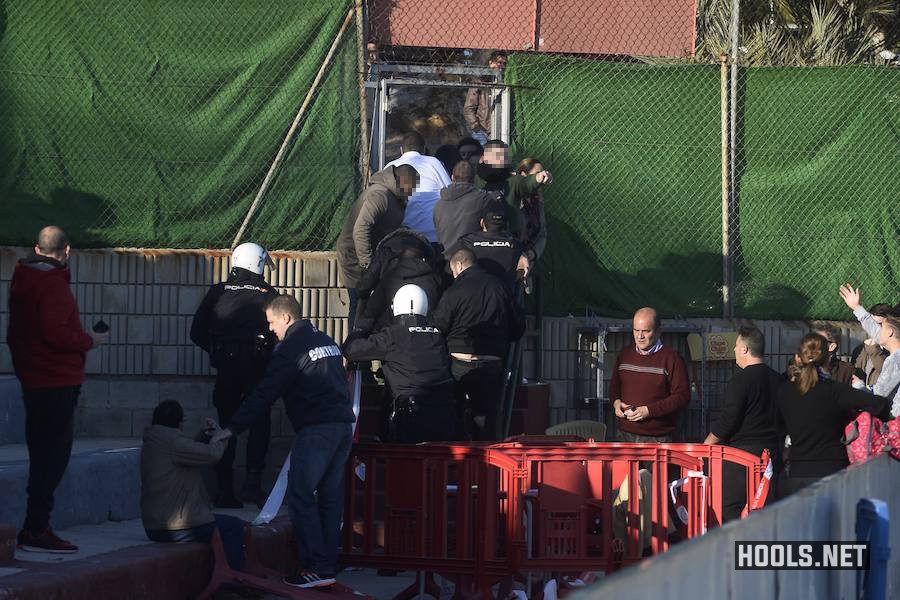 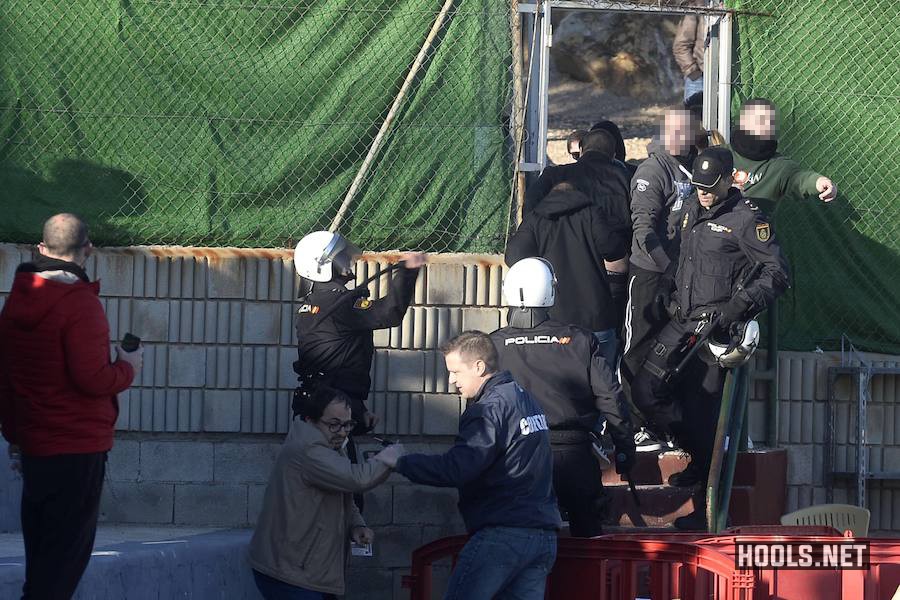 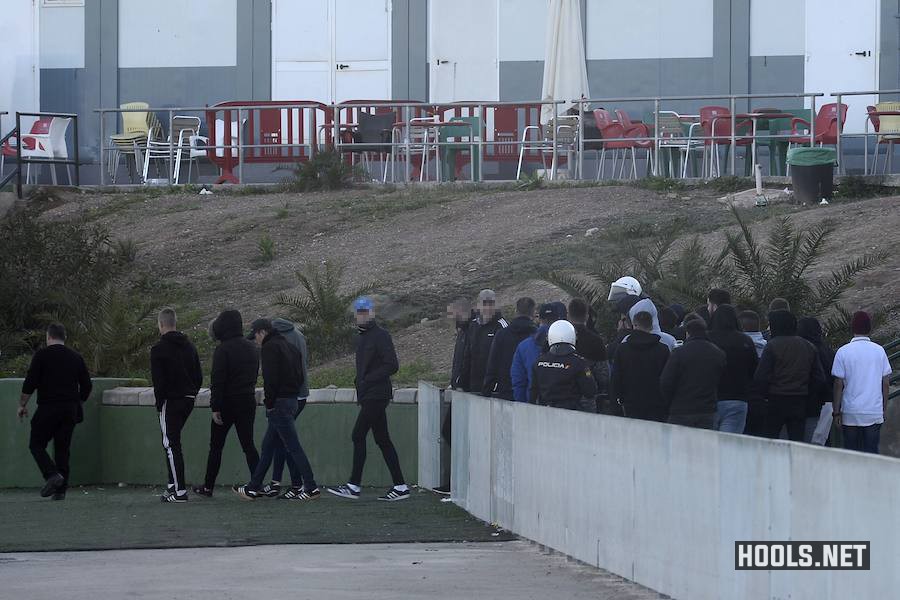 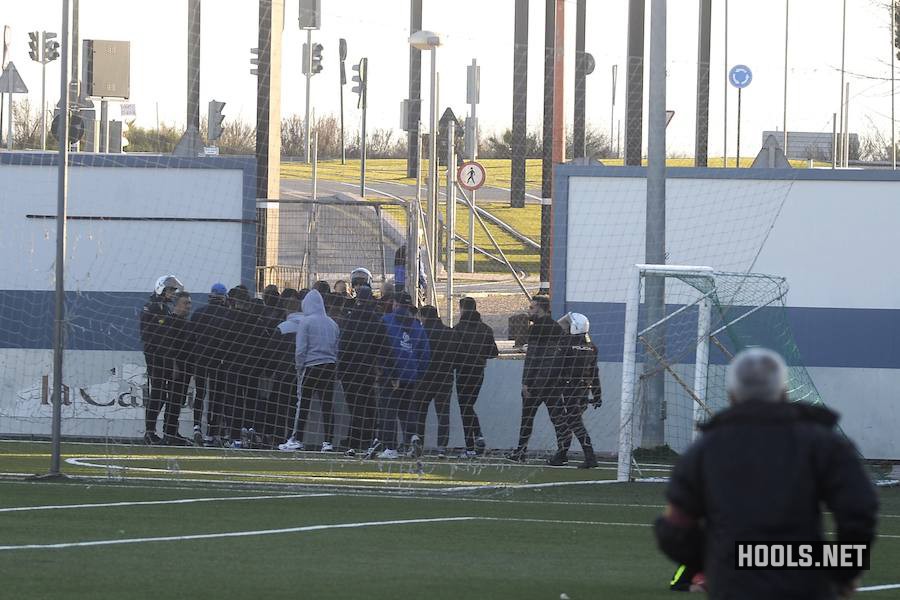