FK Sloboda Tuzla and FK Sarajevo fans fought inside the Tušanj Stadium during their cup tie on Wednesday.

The fight broke out during the half-time break of the match as both sets of fans invaded the running track around the pitch and attacked each other, with a line of stewards trying to keep them apart.

The situation was brought under control after riot cops intervened.

Around 300 Sarajevo fans were immediately removed from the ground and sent back to the capital of Bosnia and Herzegovina. 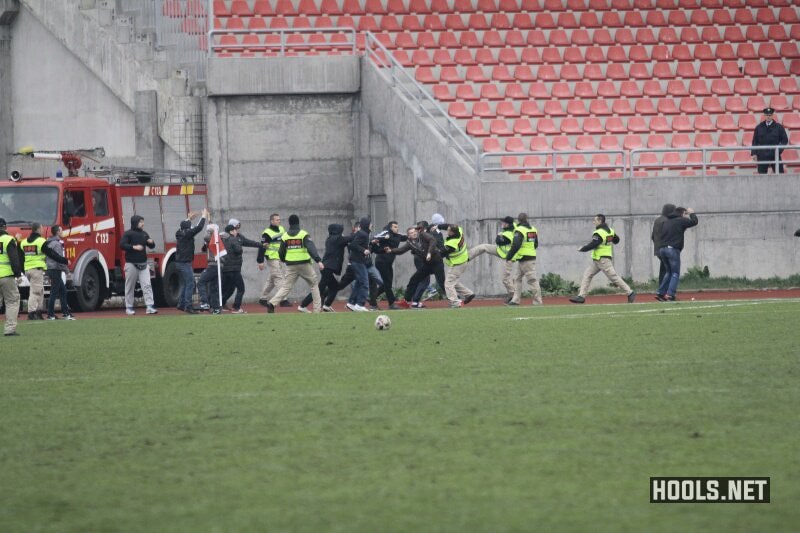 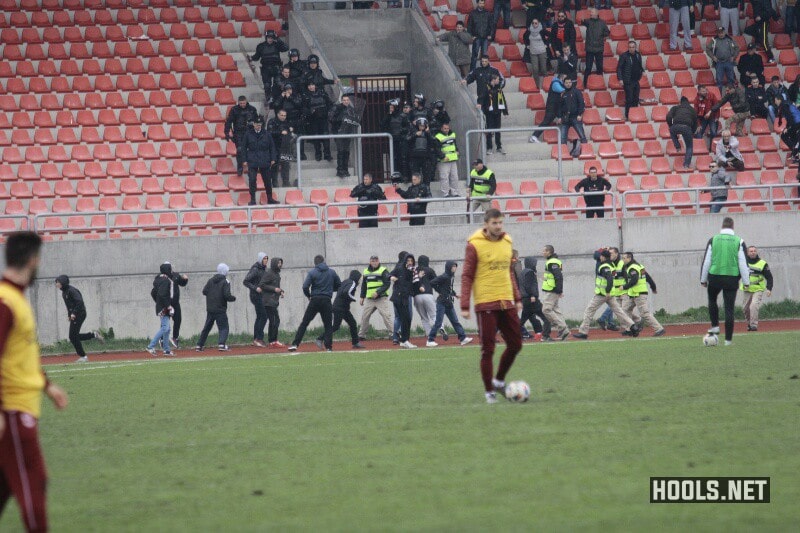 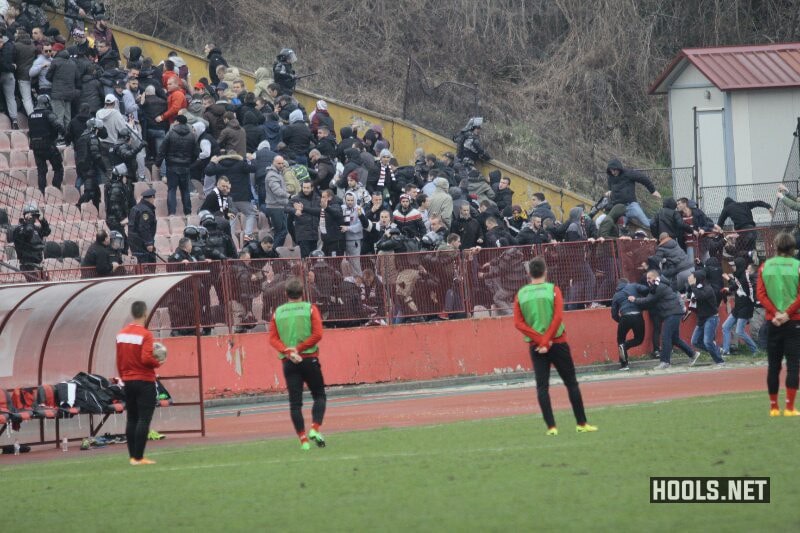 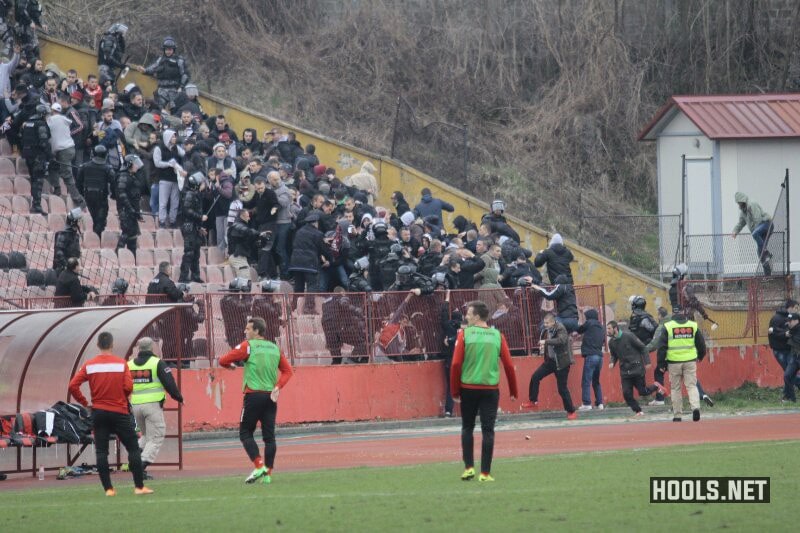 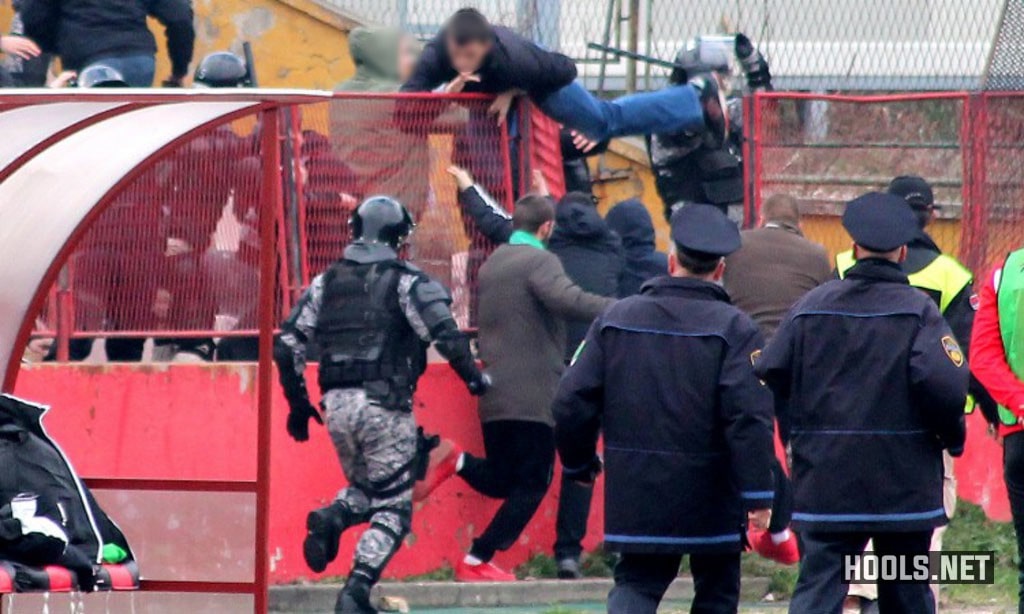 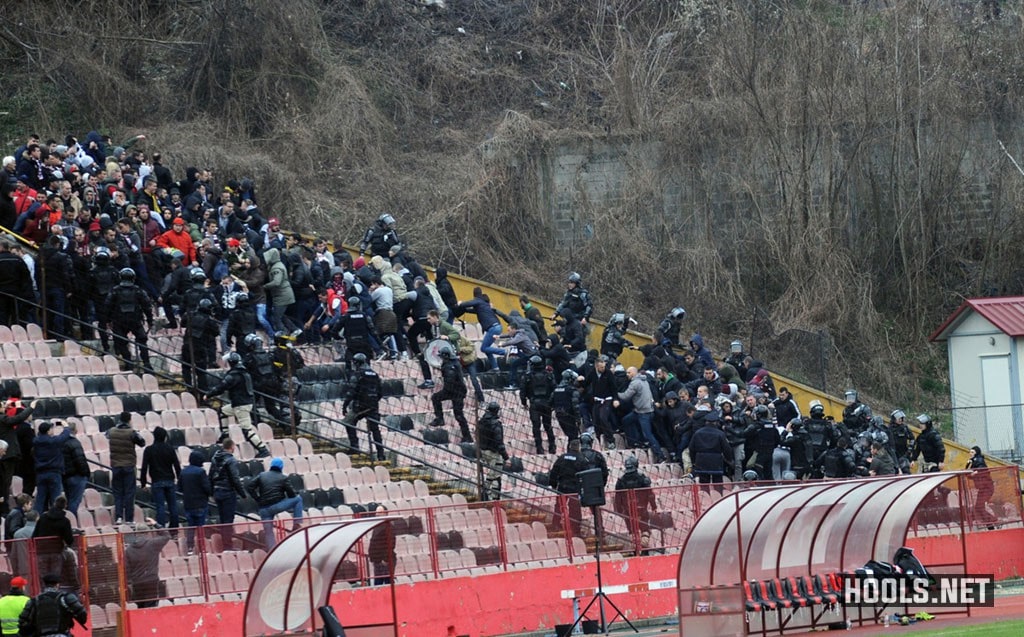