On this day in 2014, Legia and Jagiellonia fans clashed in the stands at the Polish Army Stadium during their Ekstraklasa match.

With about 35 minutes on the clock, a large group of Legia fans broke into the away end and started fighting with their Jagiellonia rivals. The fight lasted for about five minutes before cops intervened and broke it up.

2 Legia and 36 Jagiellonia fans were detained.

At half-time, it was announced that the match had been abandoned. 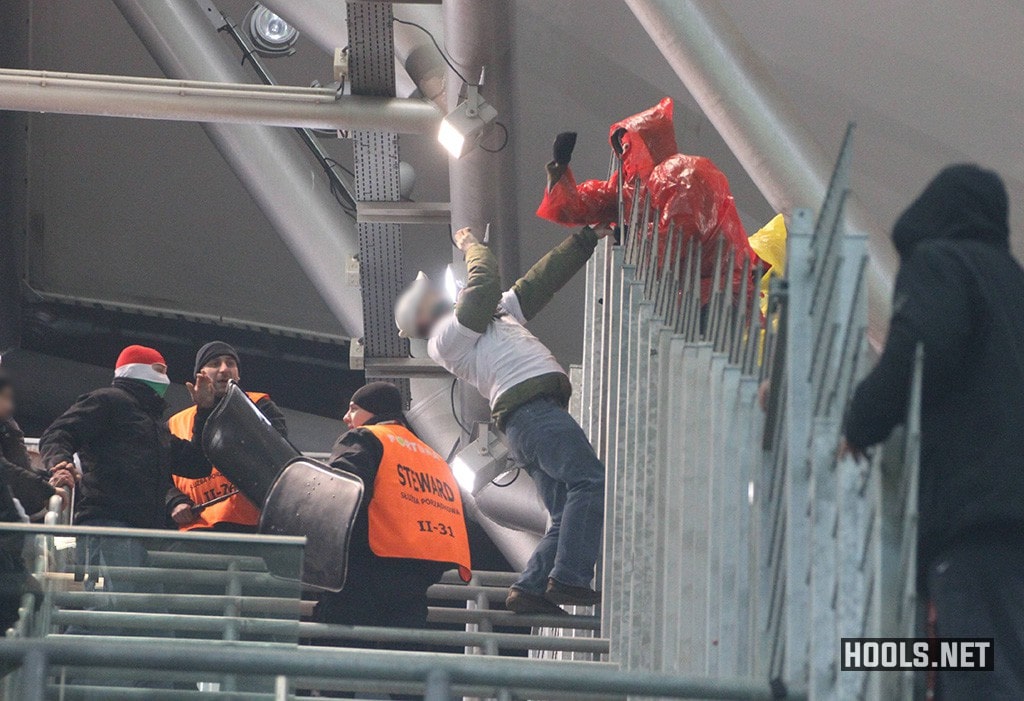 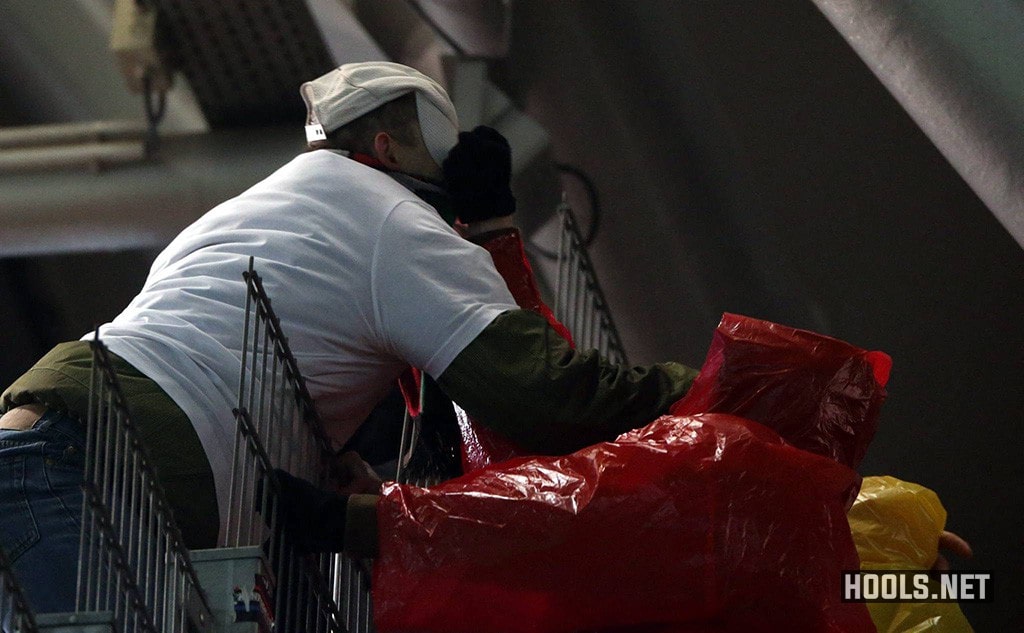 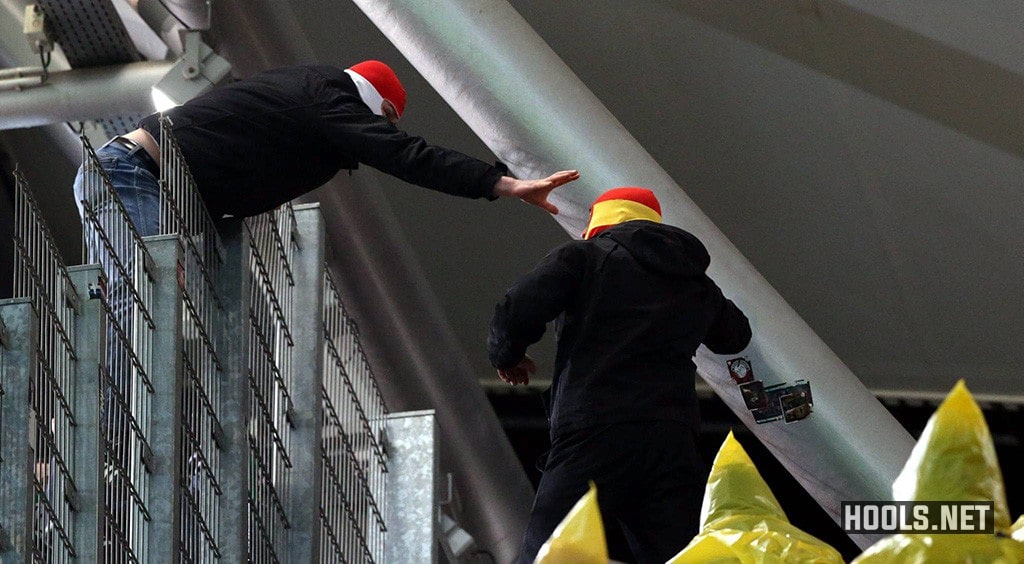 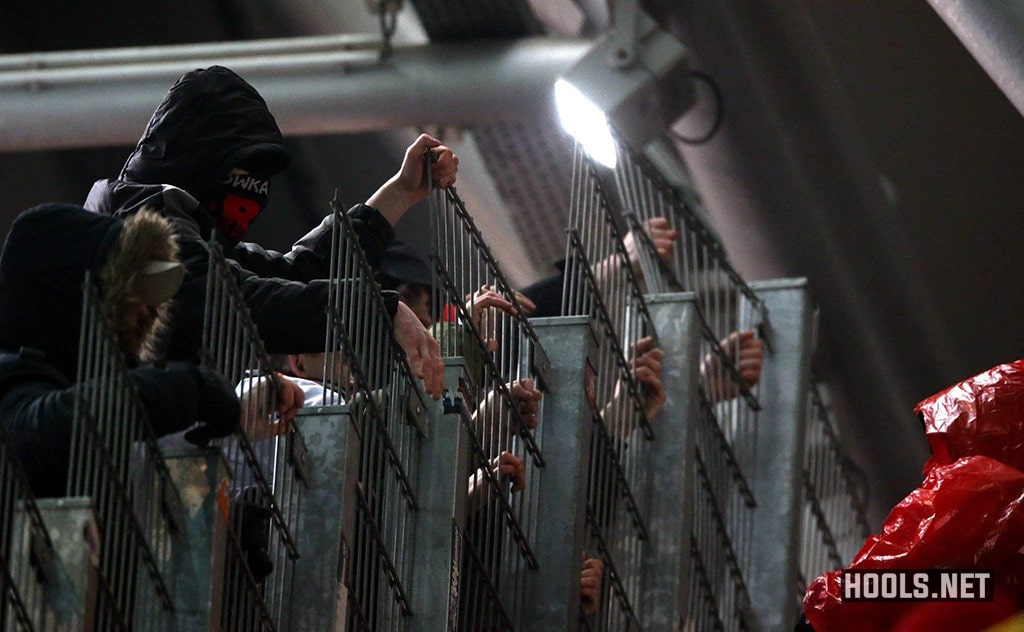 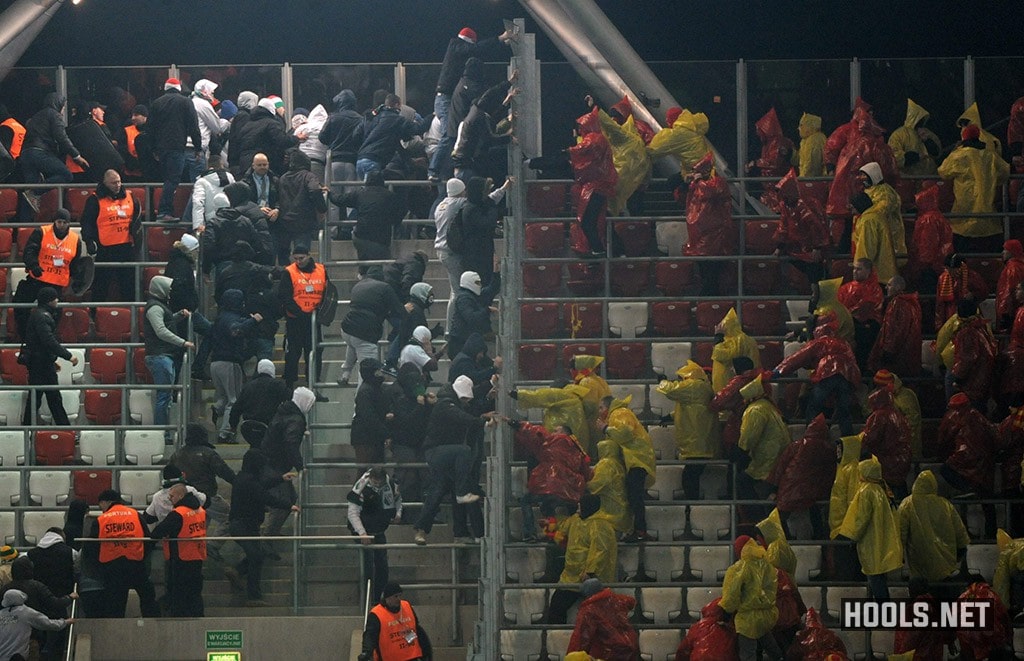 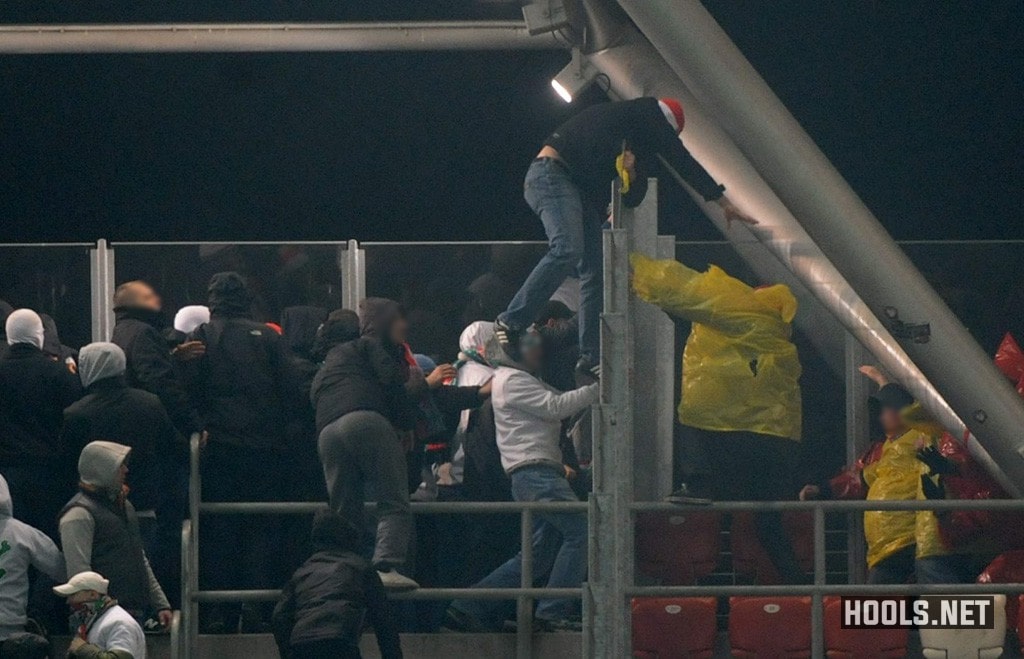 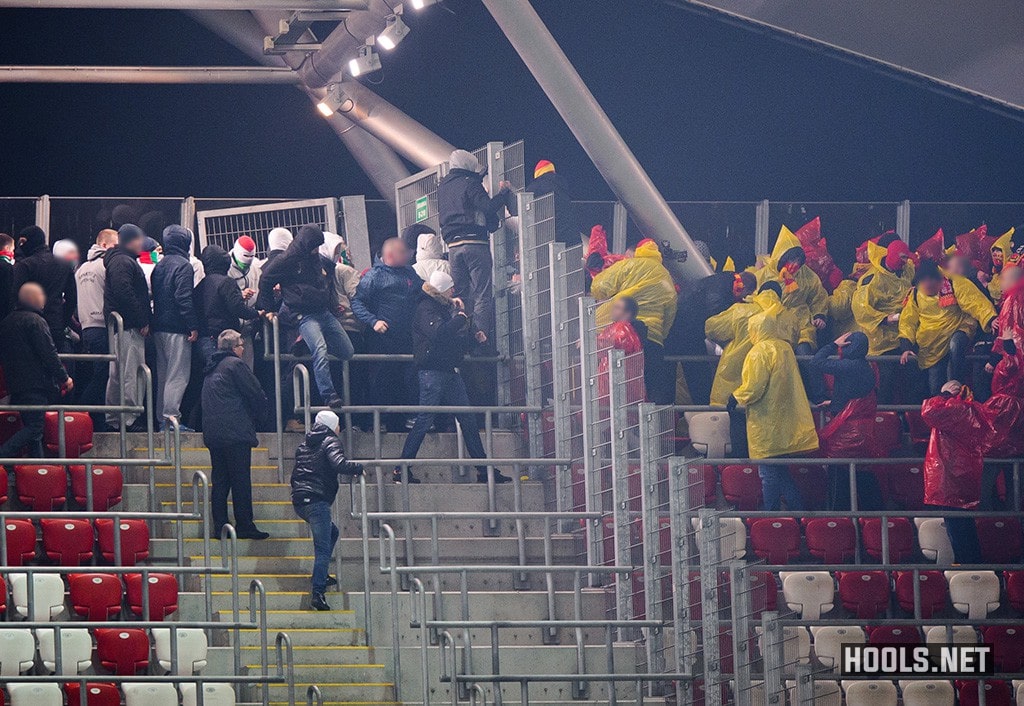 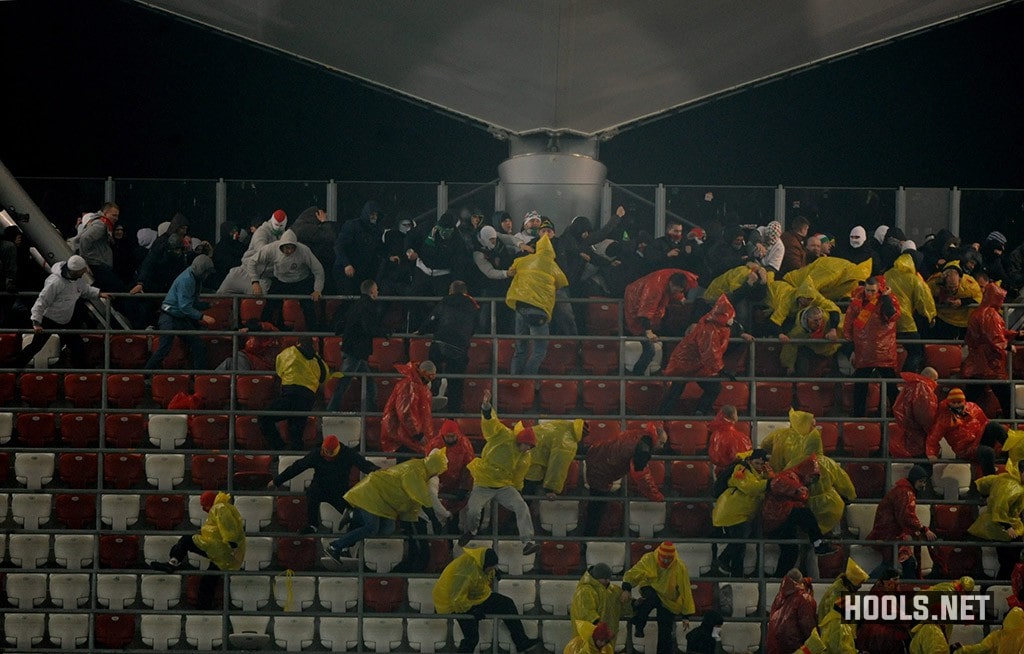 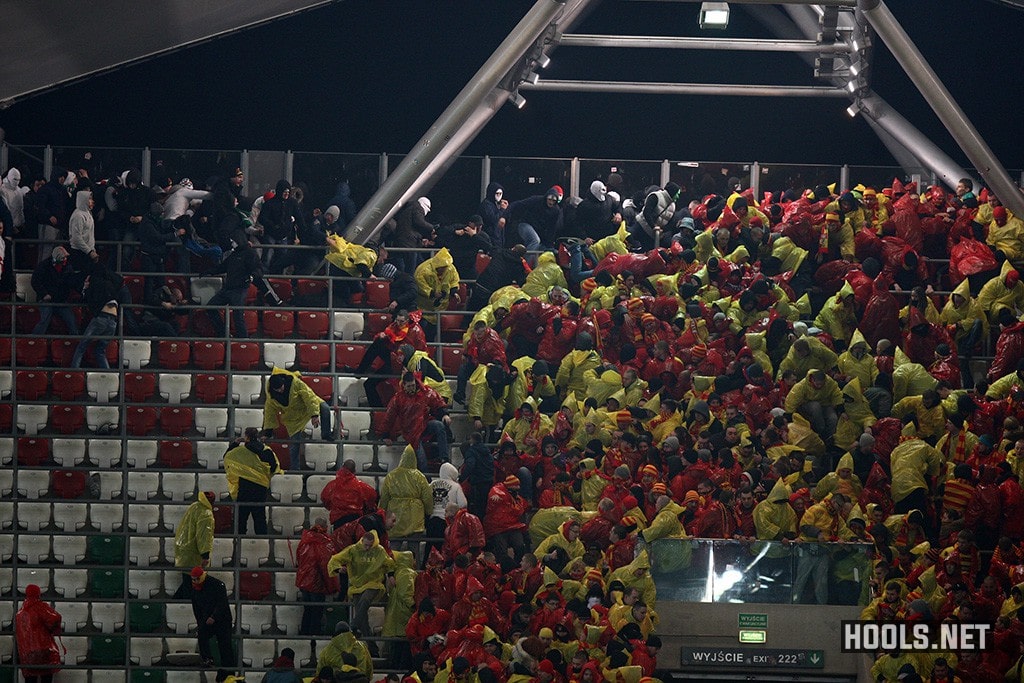 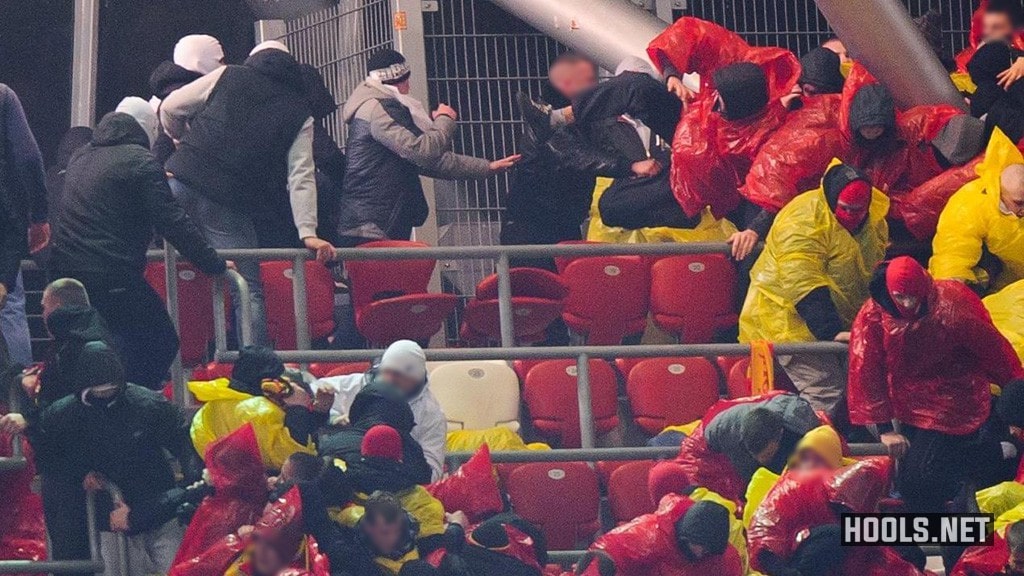 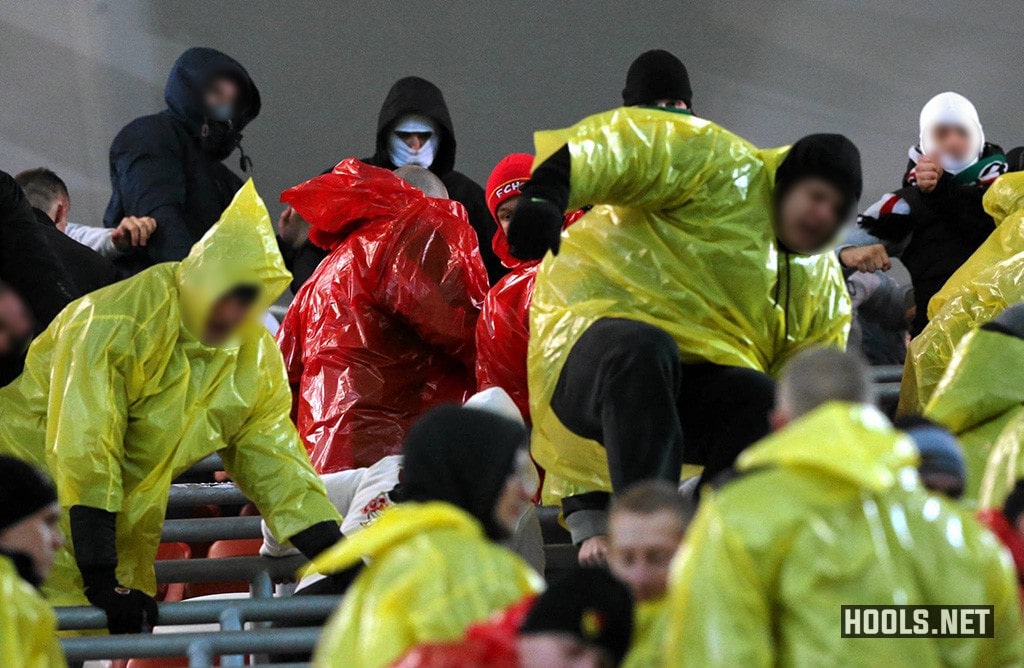 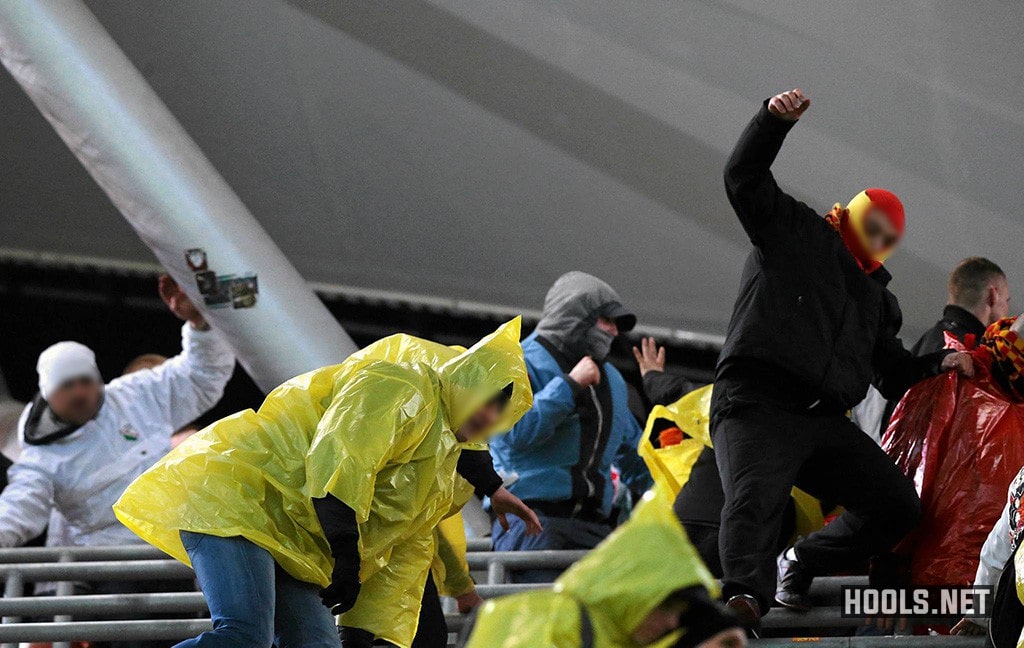 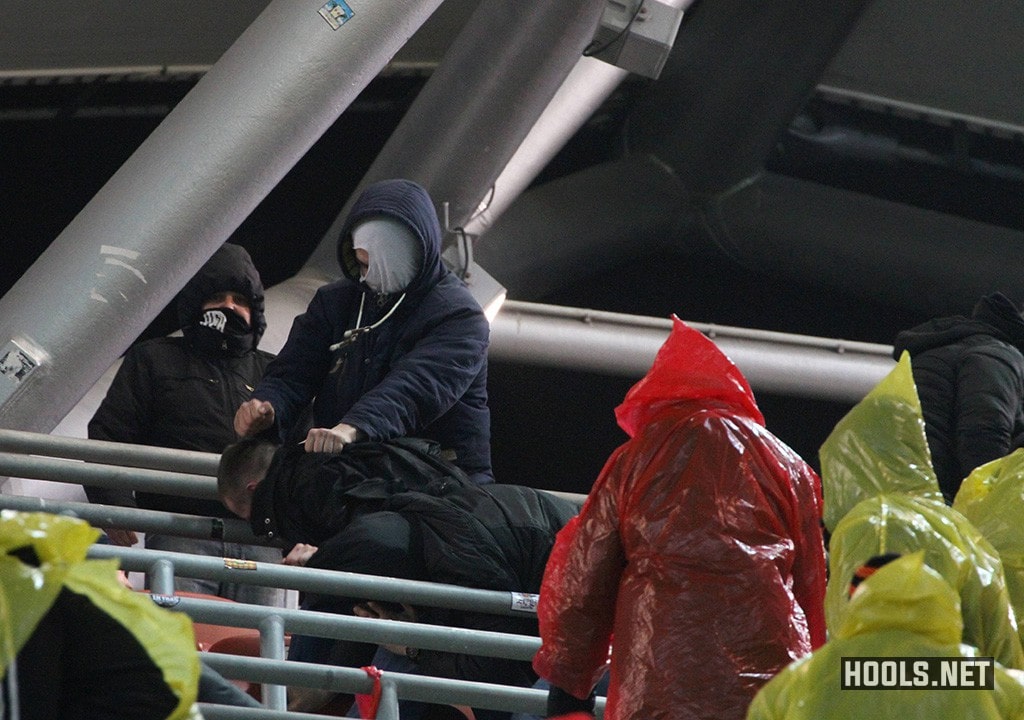 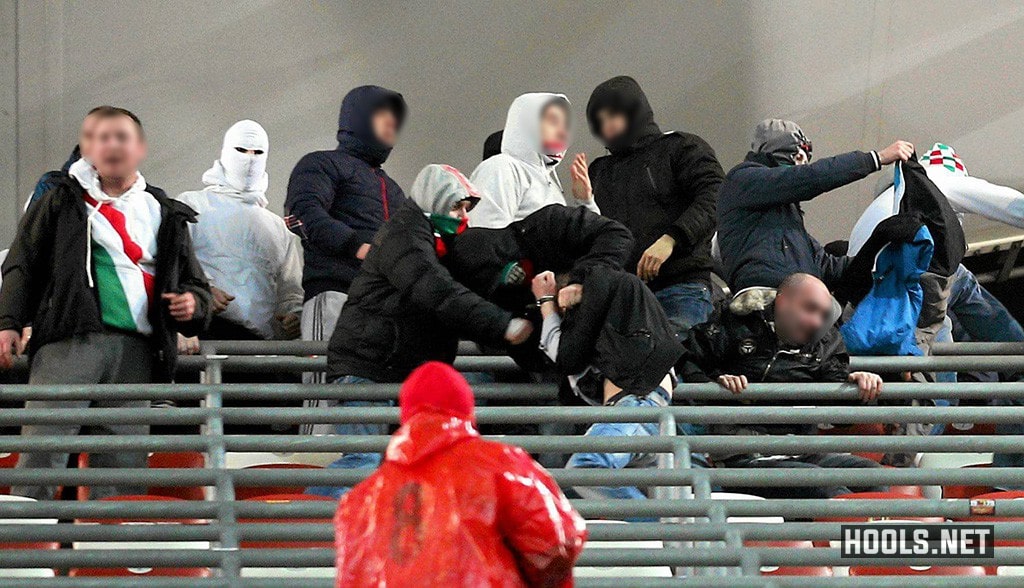 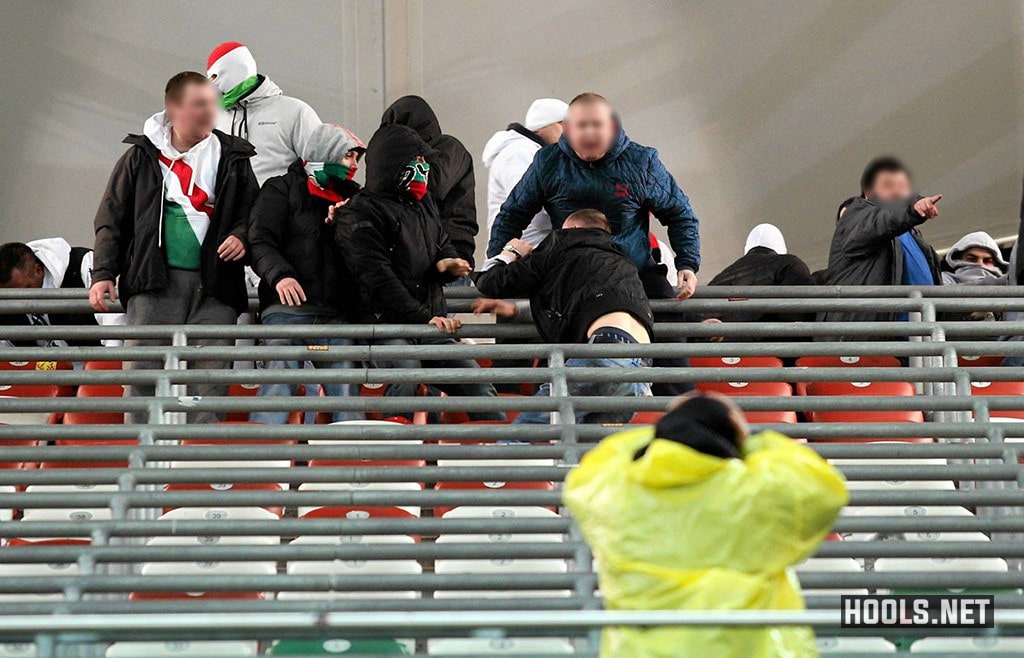 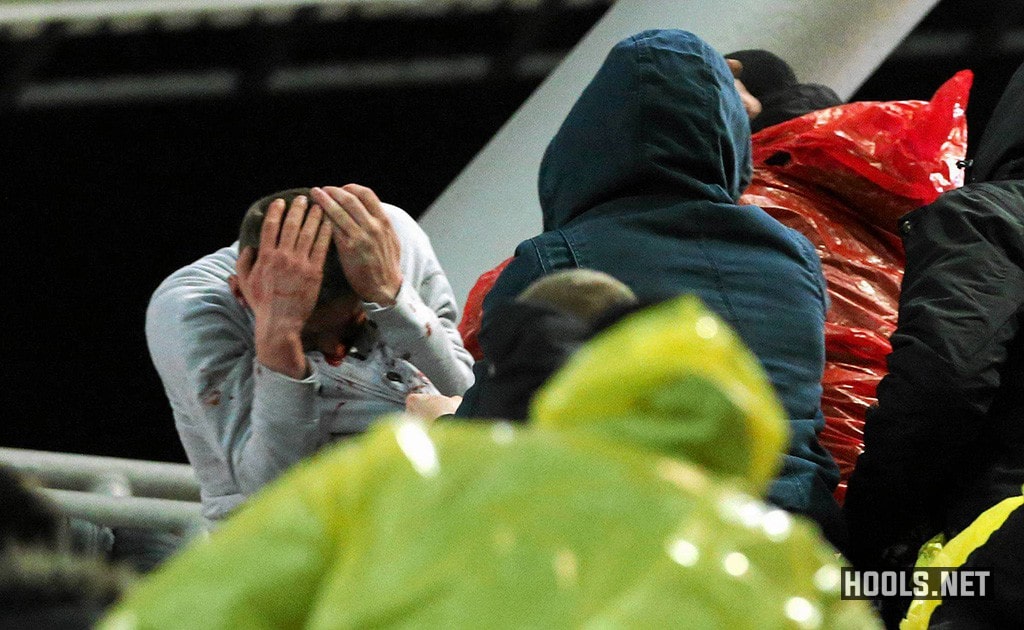 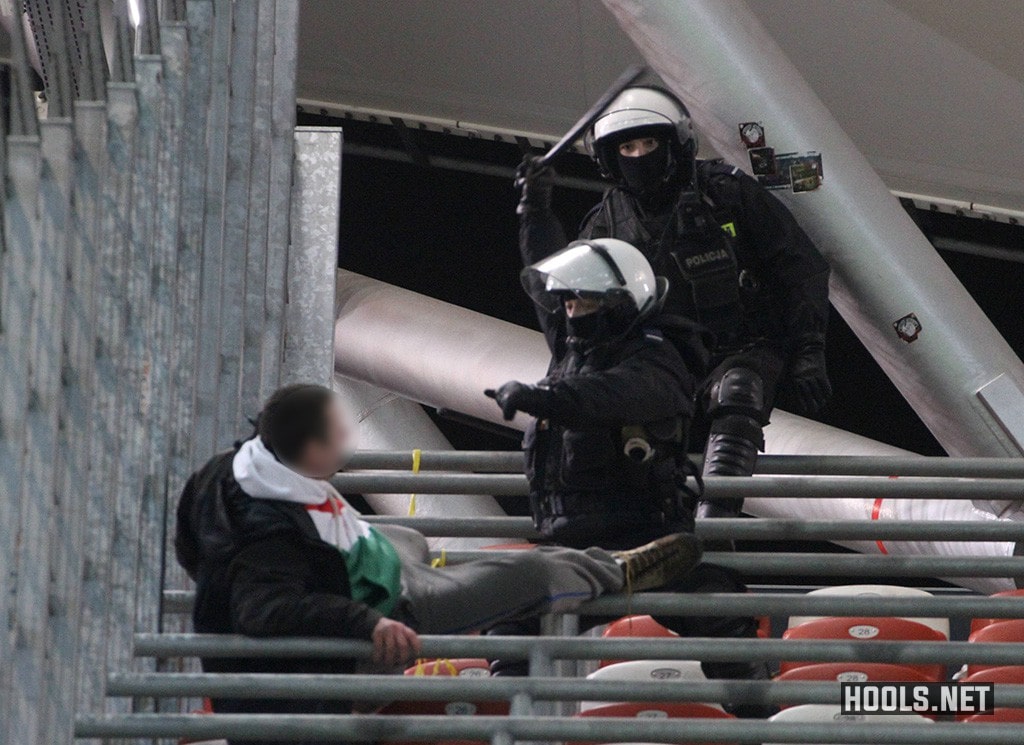