On this day in 2013, a brutal fight broke out between Athletico Paranaense and Vasco da Gama fans during their Brazilian Serie A match in the southern city of Joinville.

Play was stopped just after 15 minutes, with Athletico leading 1-0, as rival Athletico and Vasco fans began attacking each other in the stands behind one of the goals.

The two sets of supporters punched and kicked each other until riot police arrived and fired rubber bullets to contain the situation. 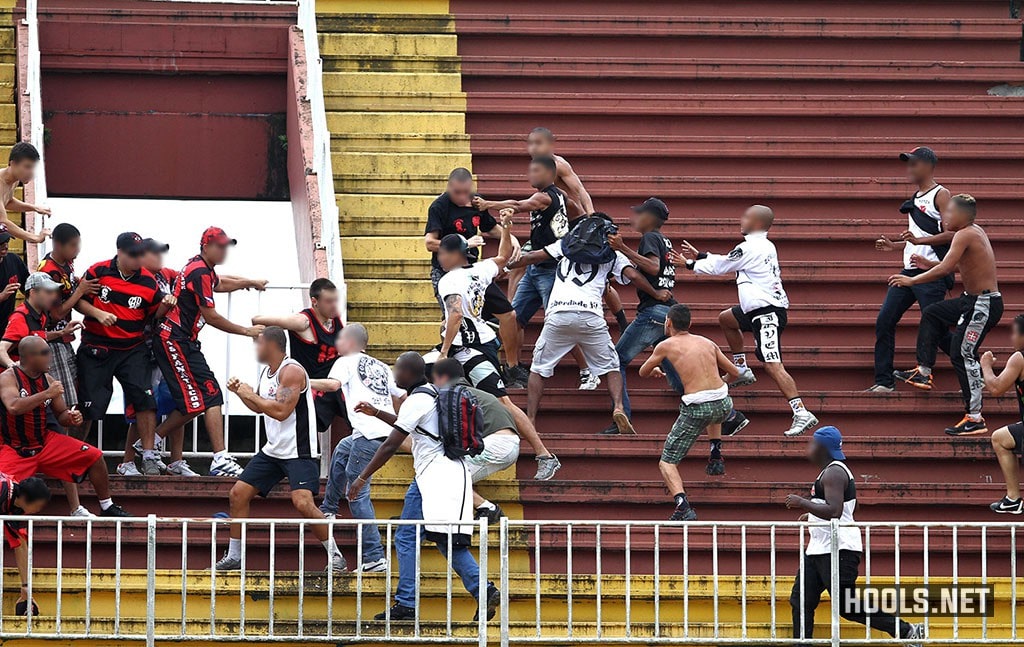 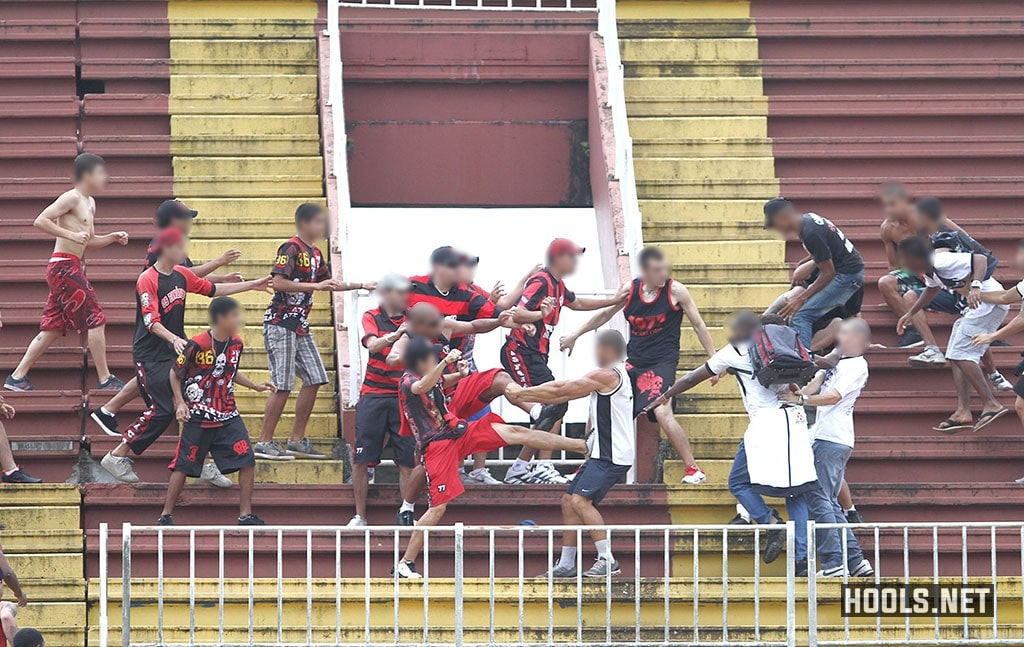 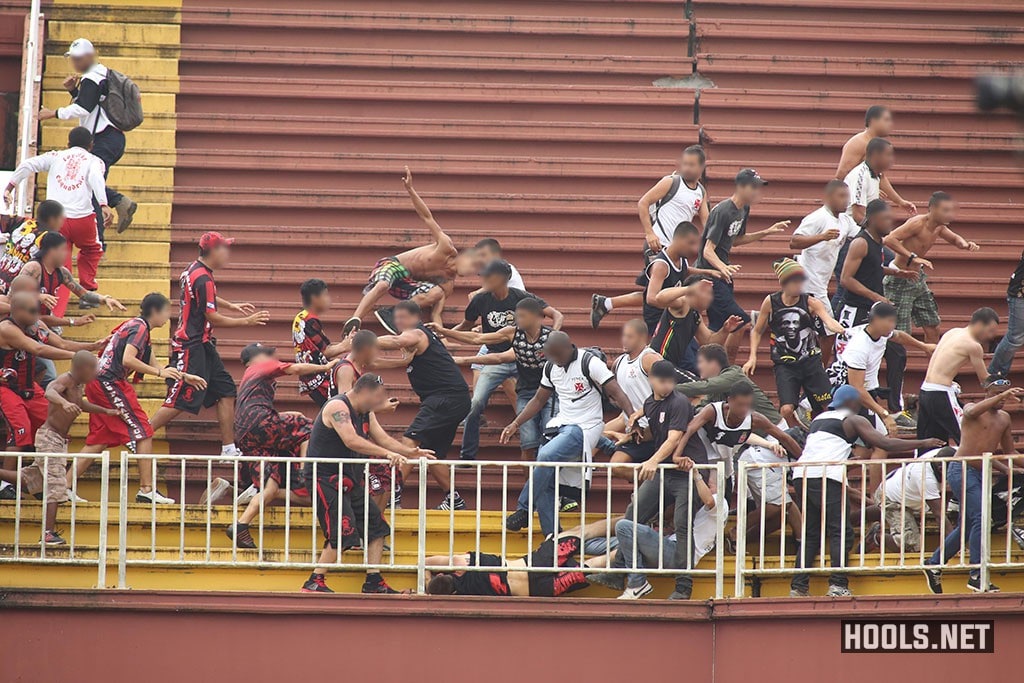 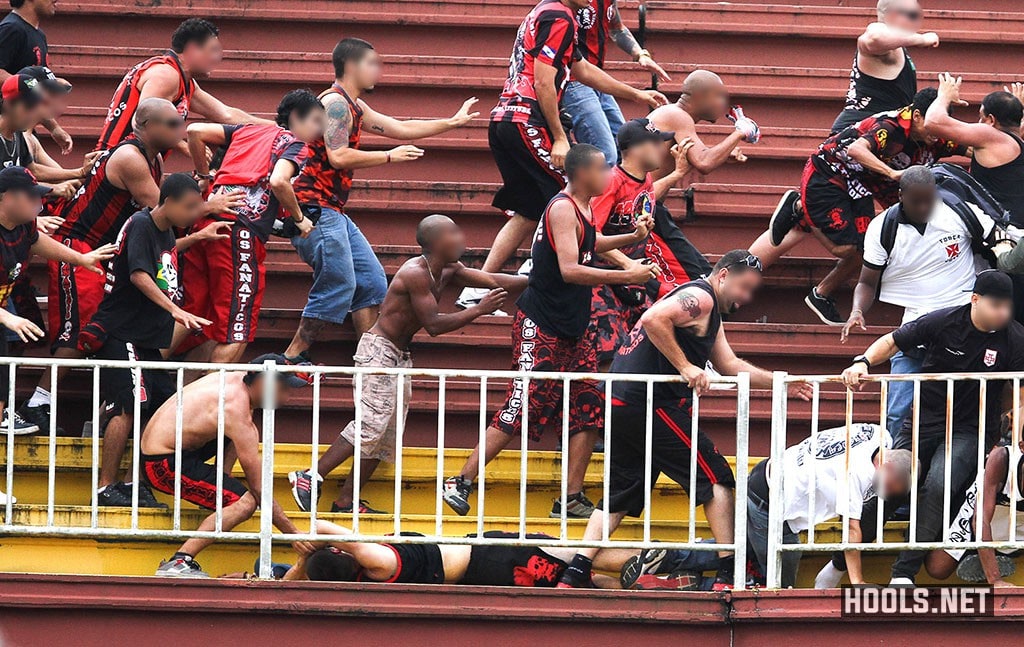 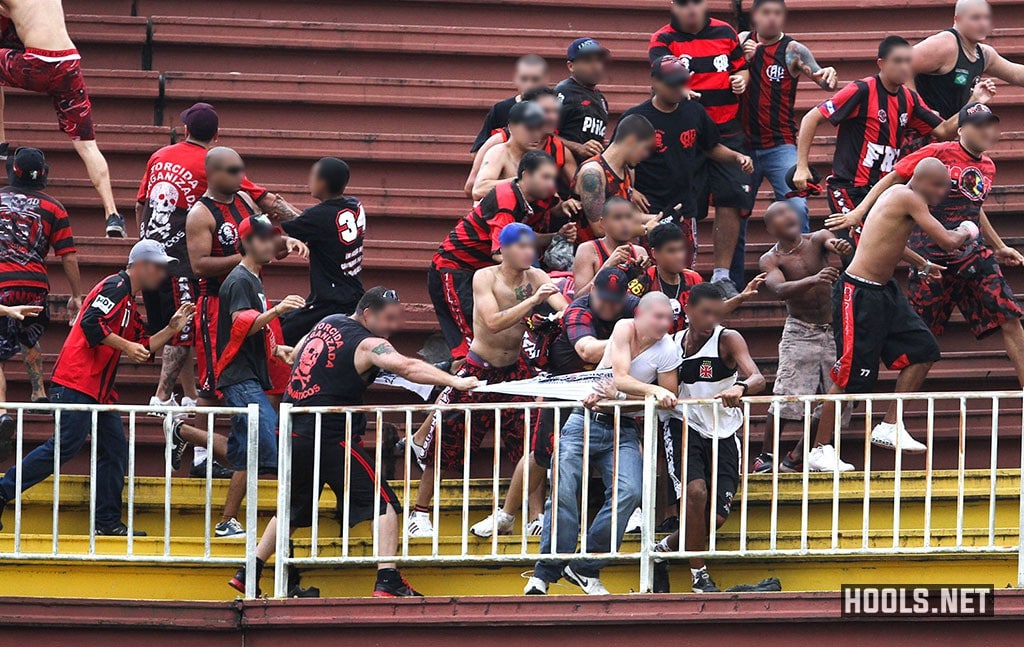 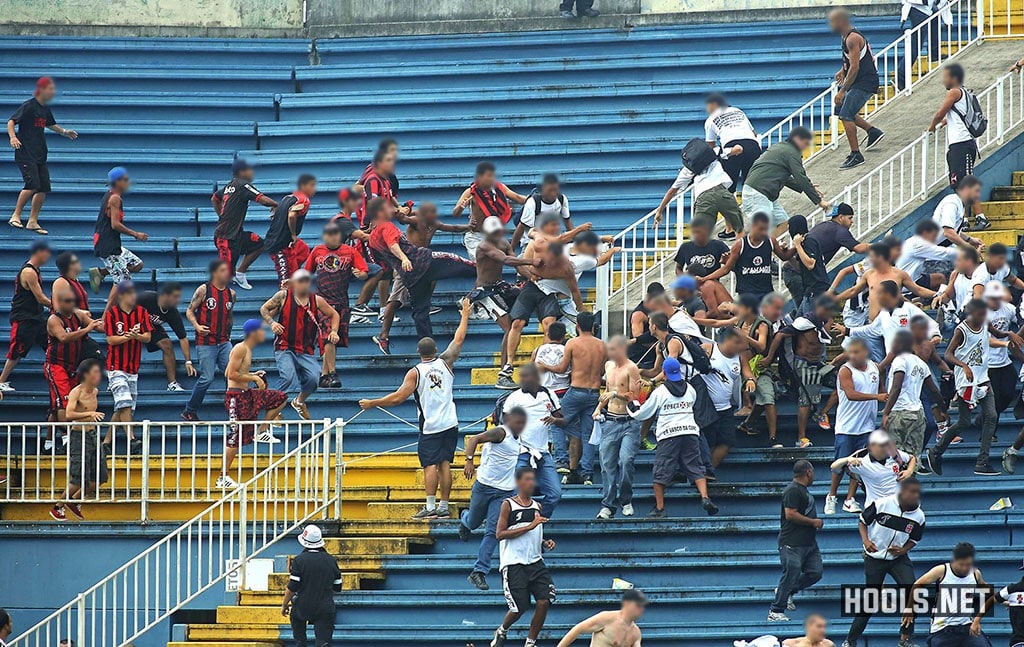 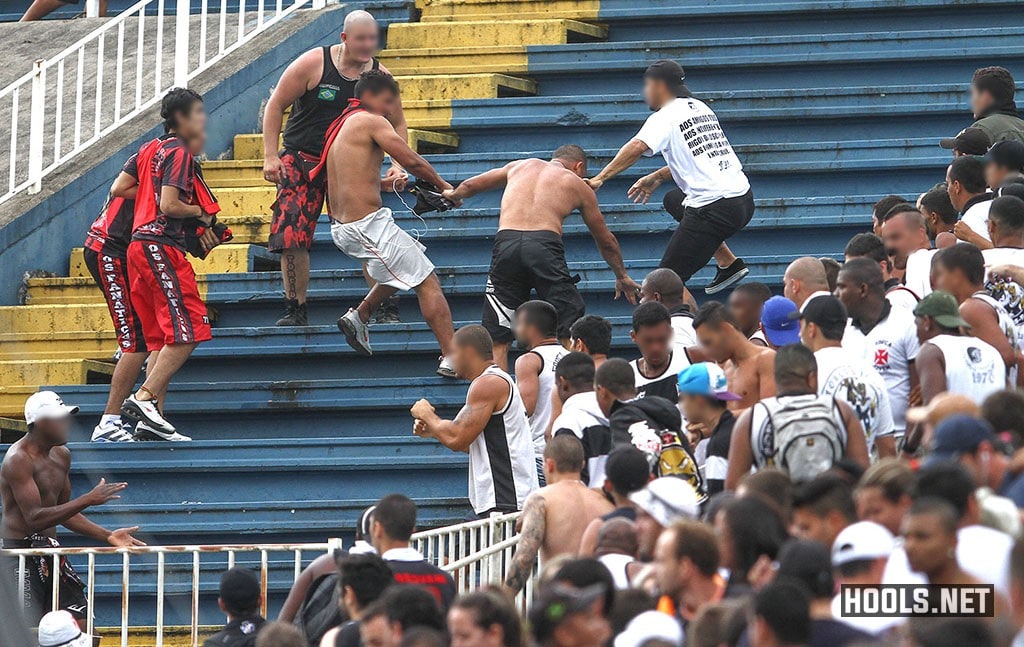 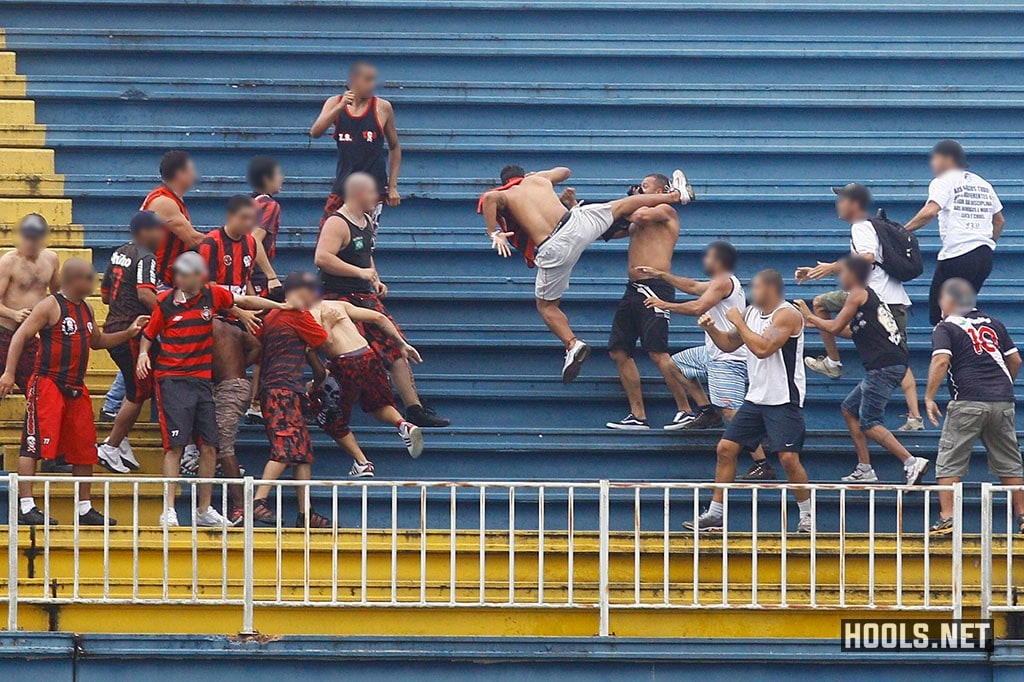 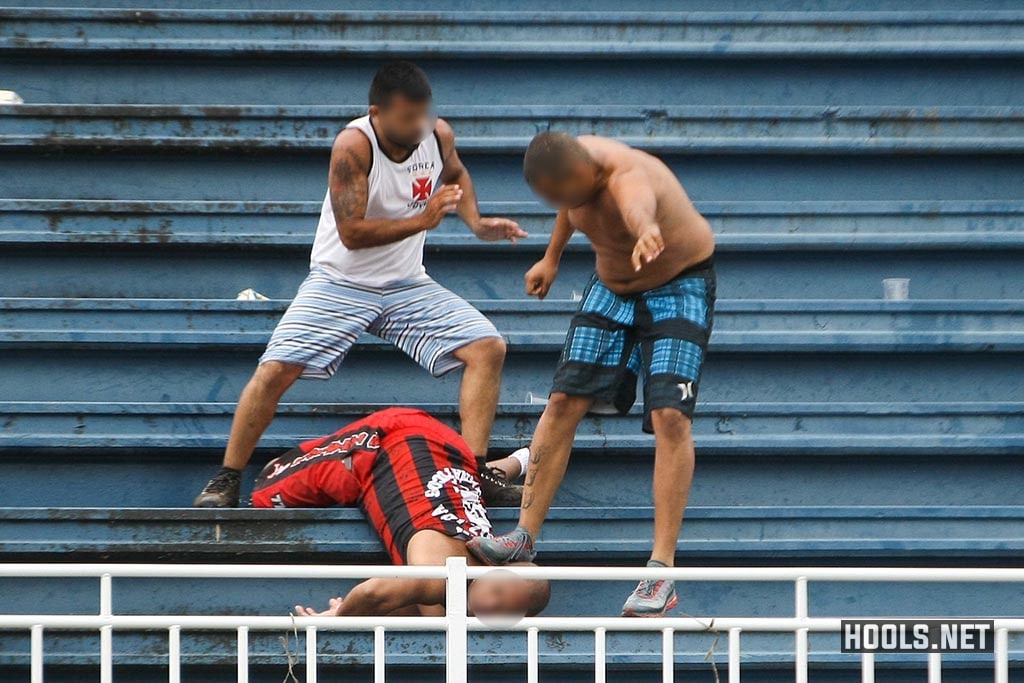 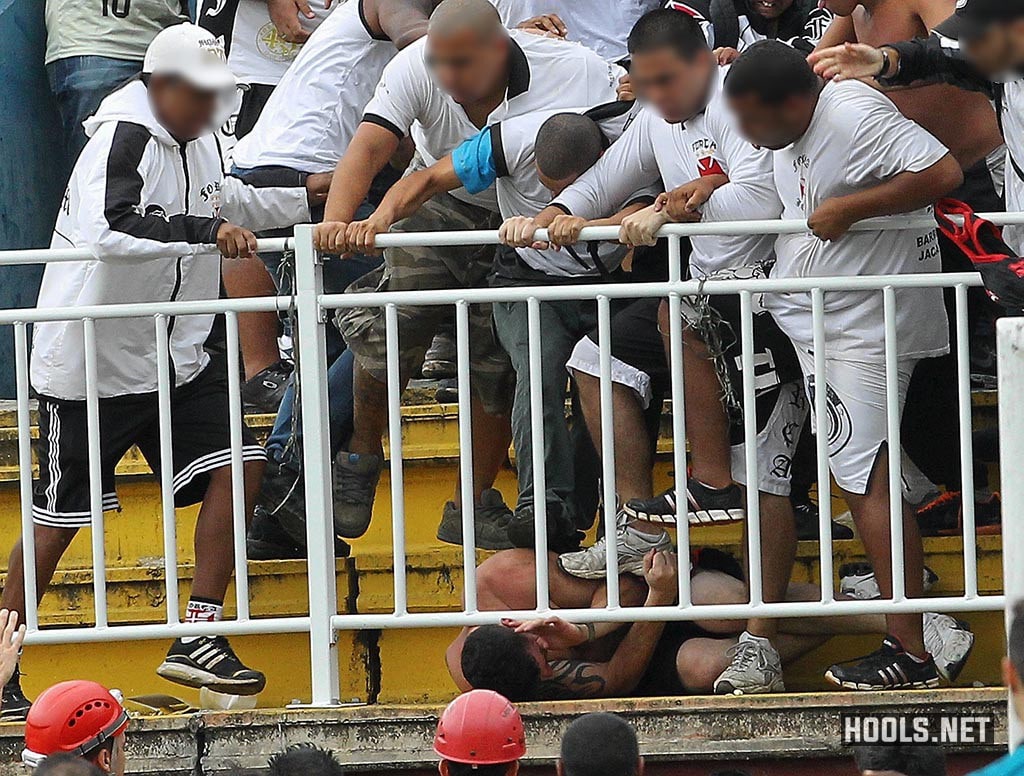 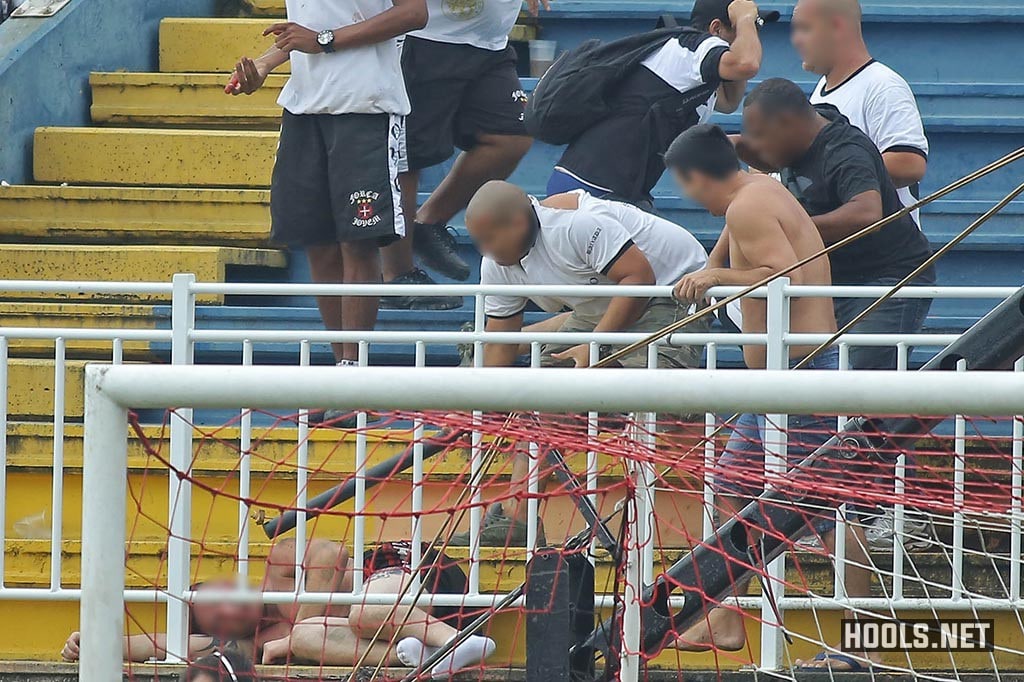 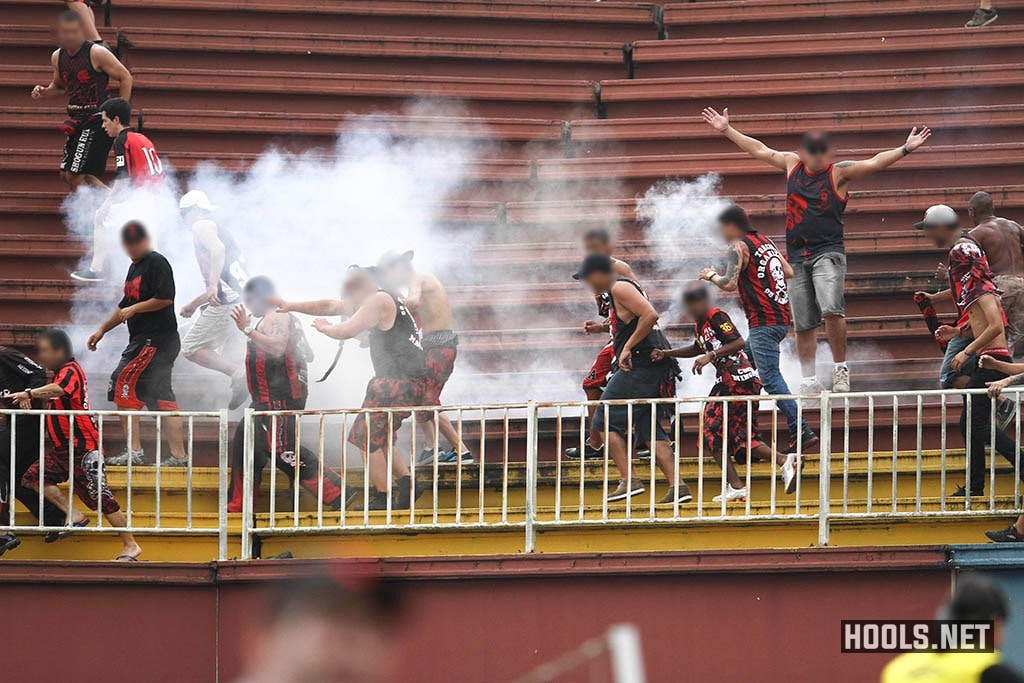 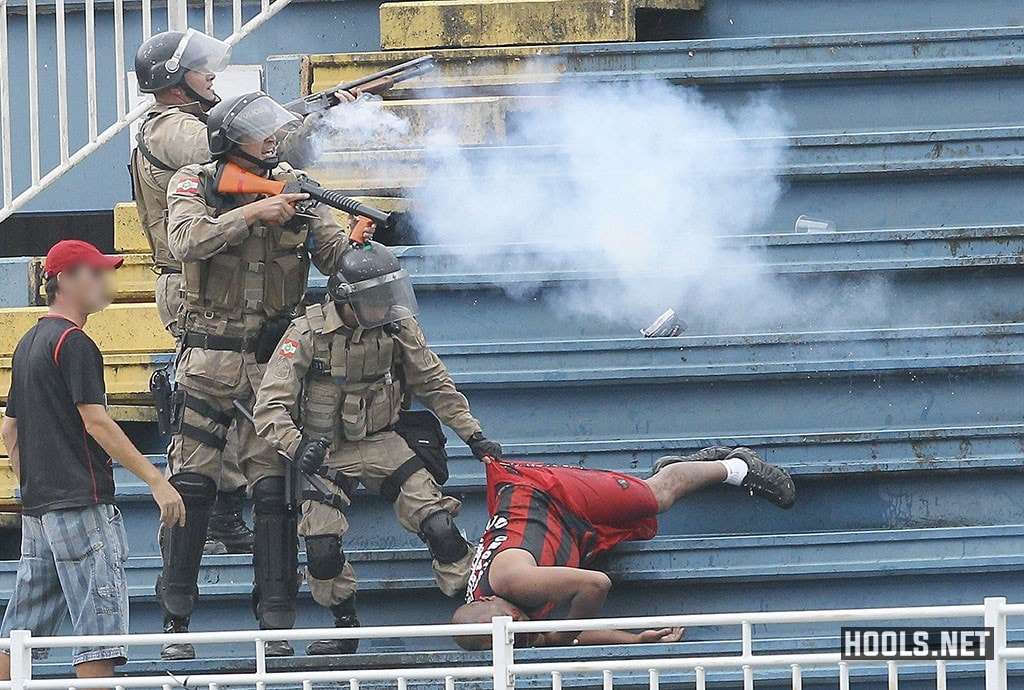 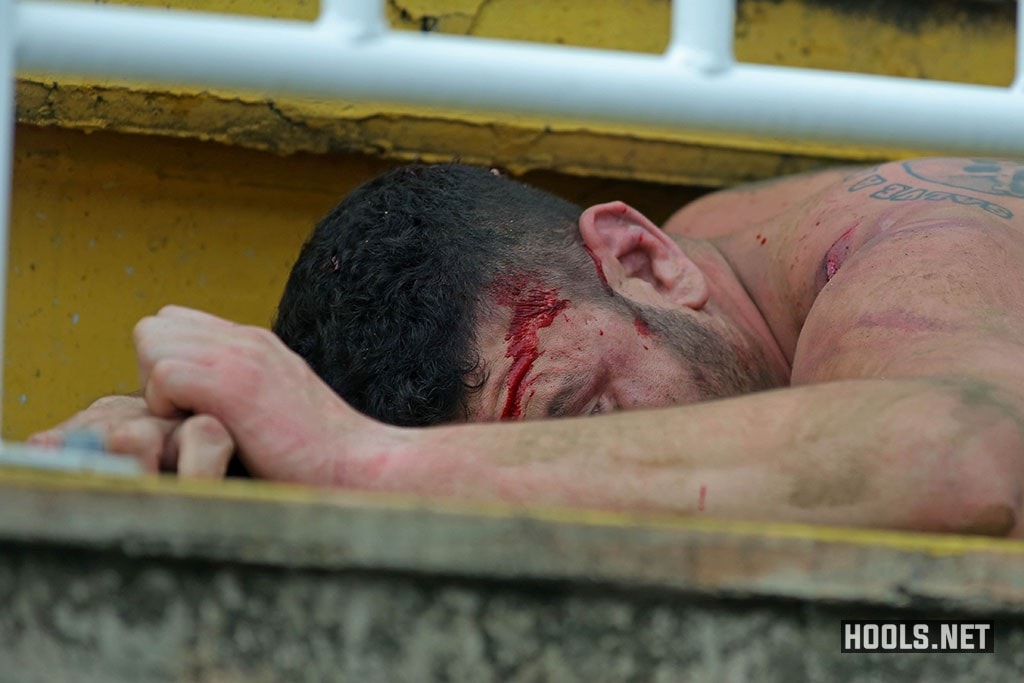 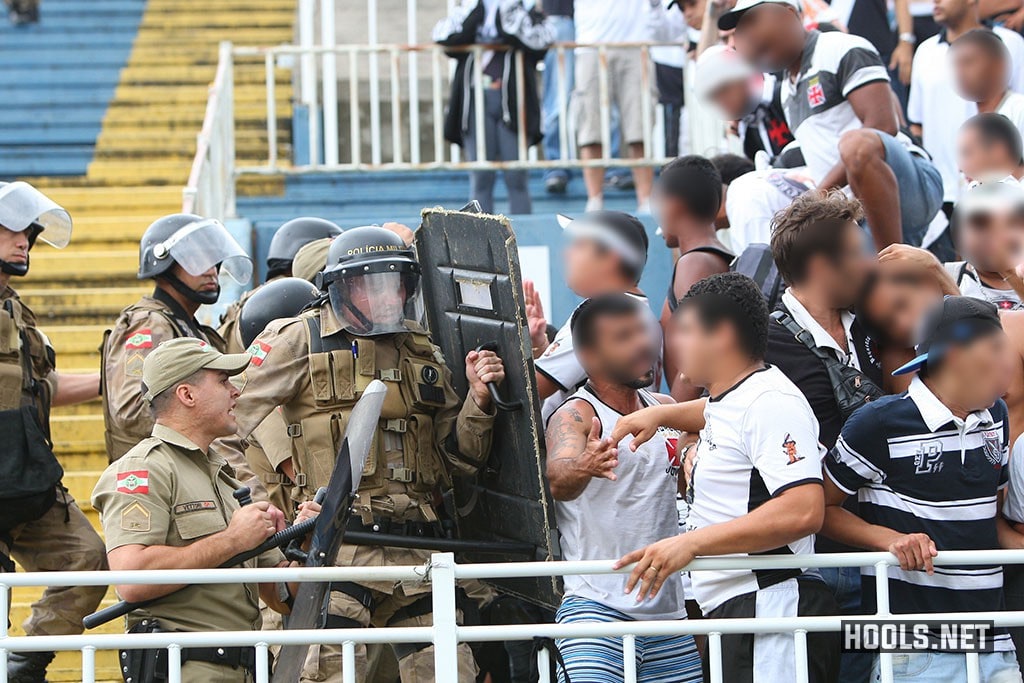 Three fans were seriously injured. One of them was so badly hurt that he had to be airlifted out of the stadium. 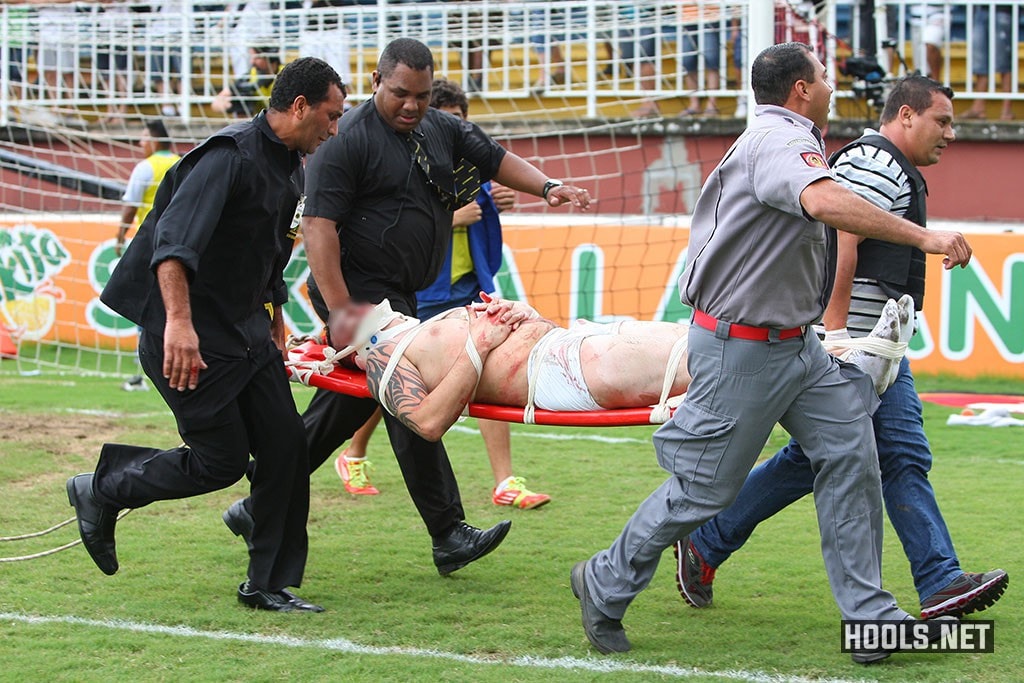 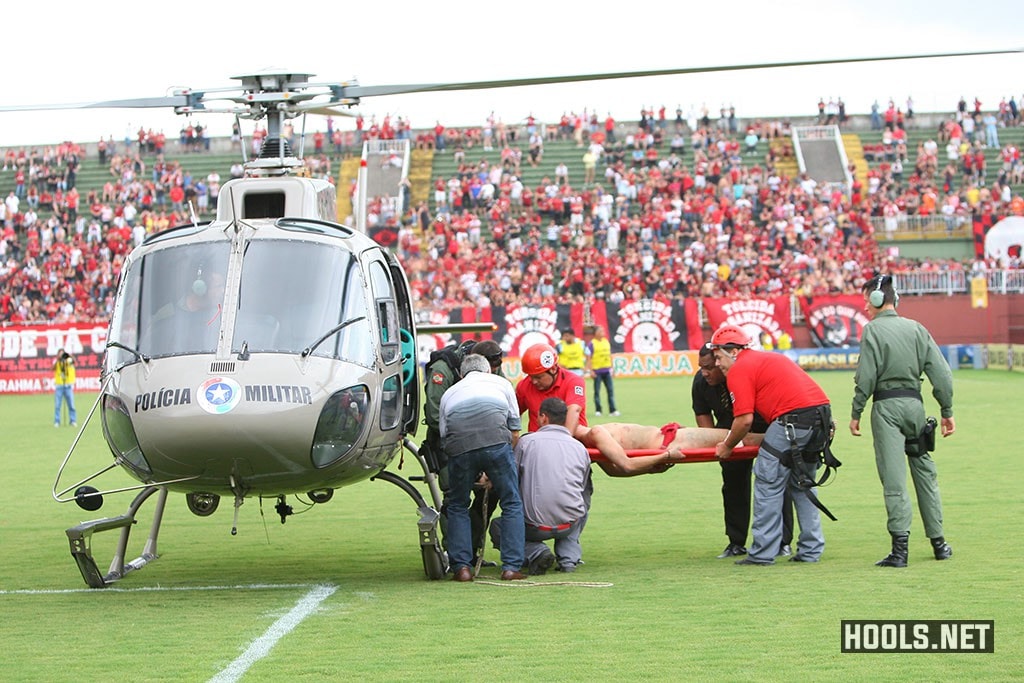 The match, which restarted after about an hour and ten minutes, was important for both teams as Athletico were trying to secure a spot in next year’s Copa Libertadores and Vasco were trying to avoid relegation.