The second-half of Sunday’s Allsvenskan match between AIK and Djurgarden at the Friends Arena in Stockholm was delayed by fan trouble.

The start of the second-half was delayed by around 10 minutes as AIK hooligans tried to attack rival DIF fans during the half-time break.

Approximately 40 AIK hooligans entered the area between the pitch and the stands and rushed towards the section where Djurgarden fans were located, but cops managed to stop them before any clashes occurred. 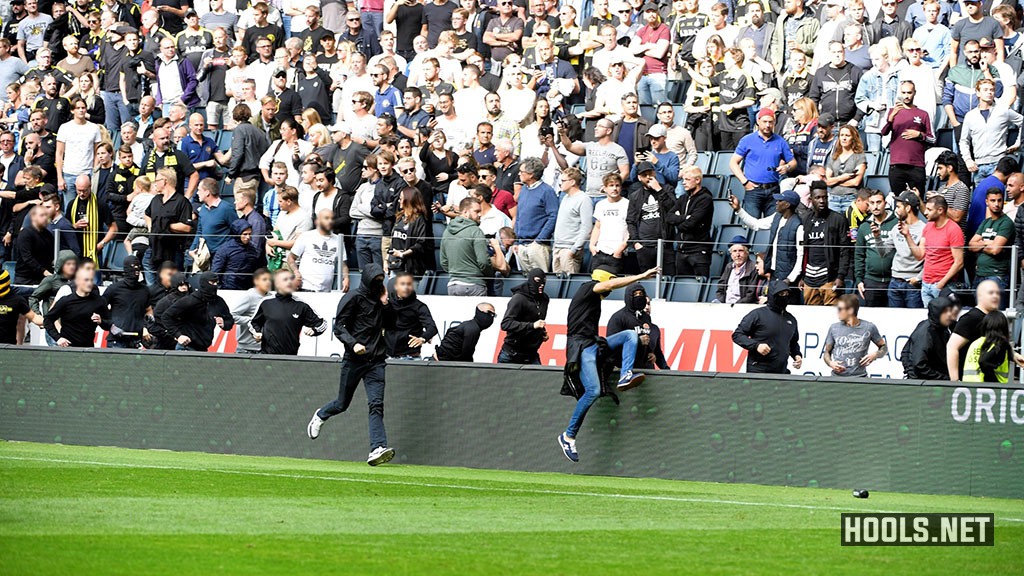 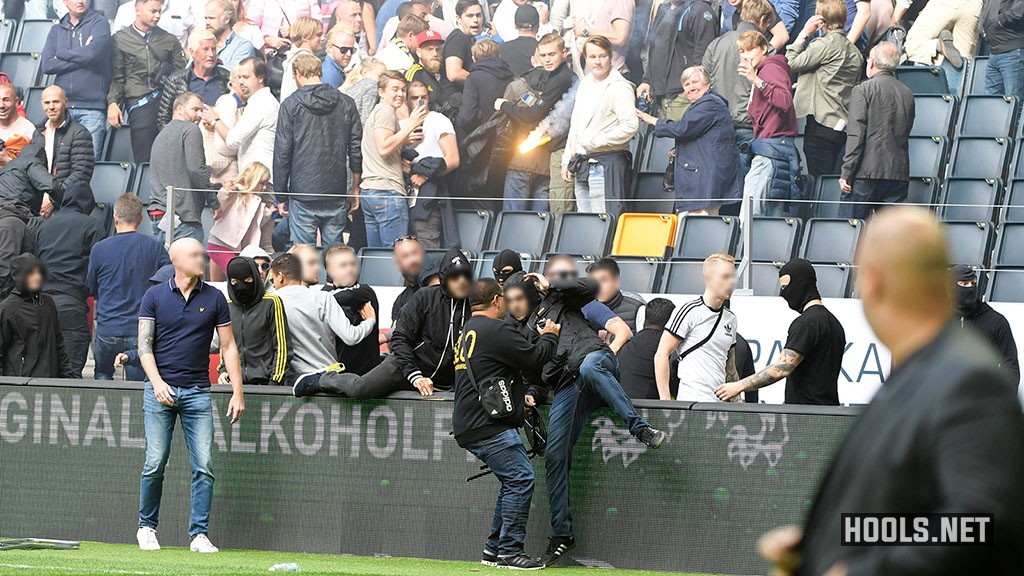 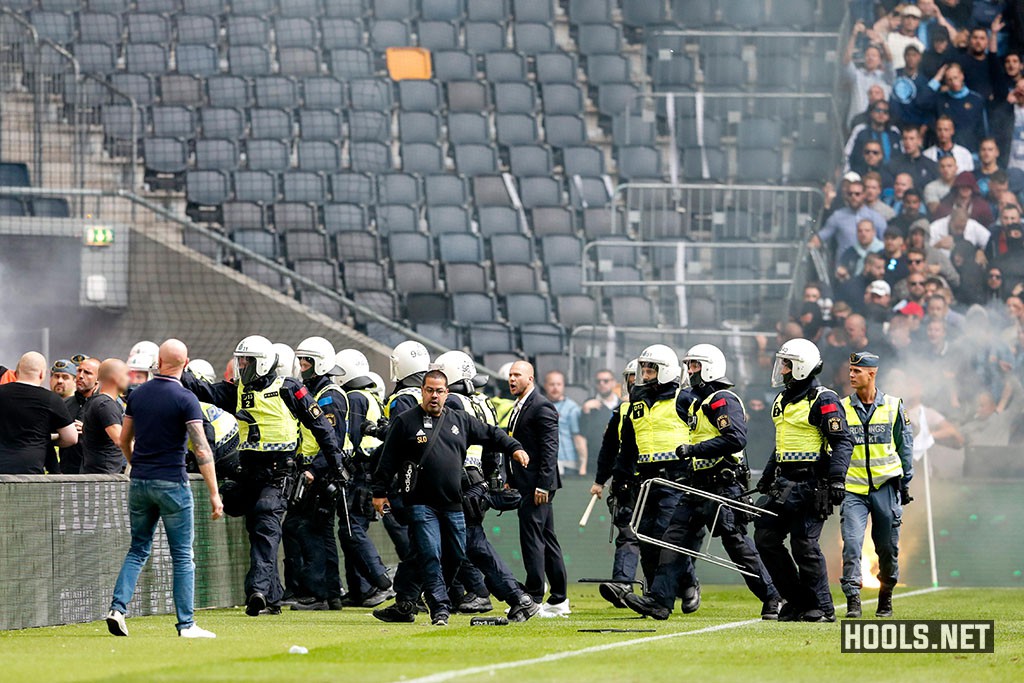 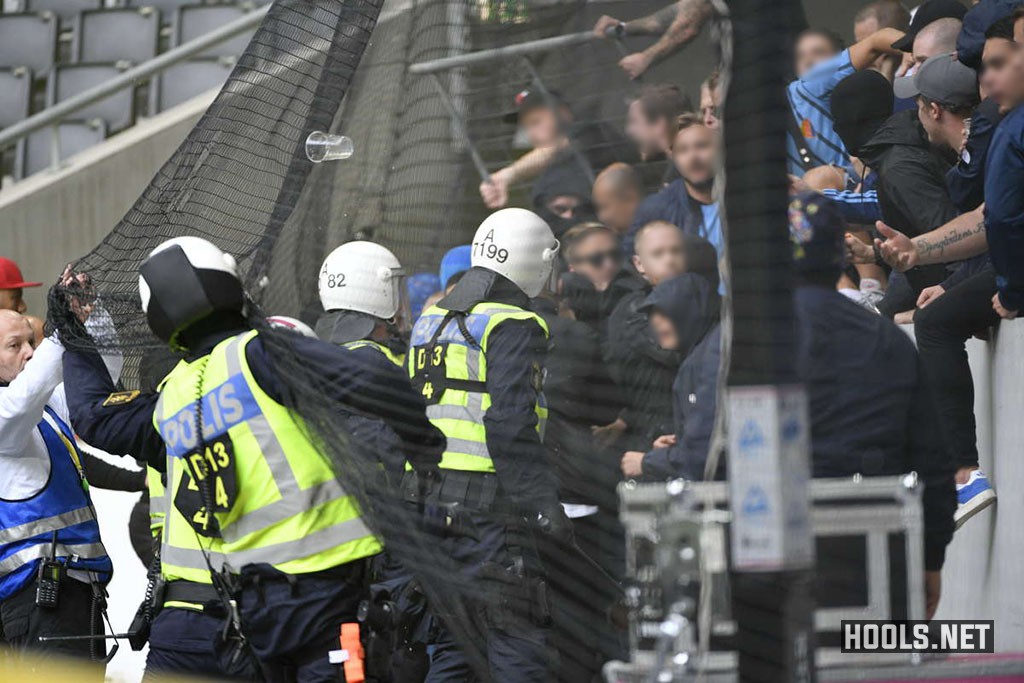 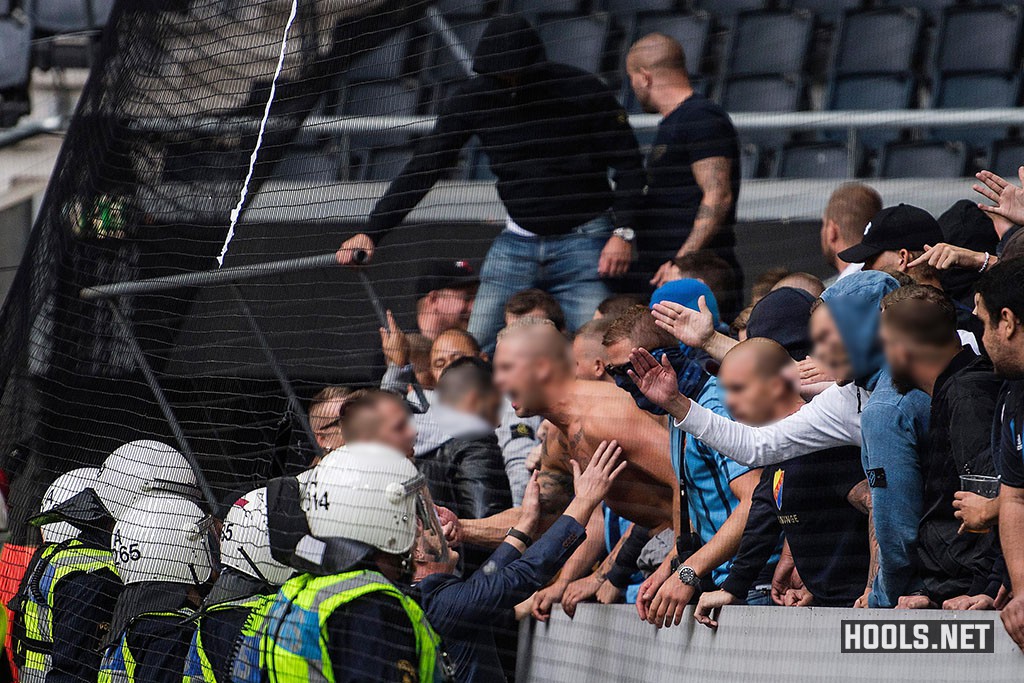 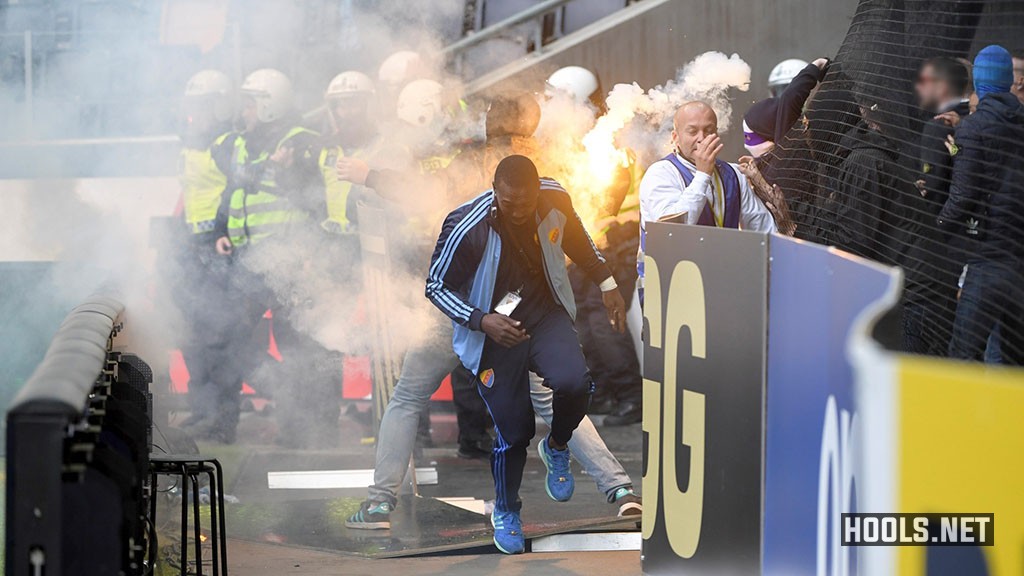 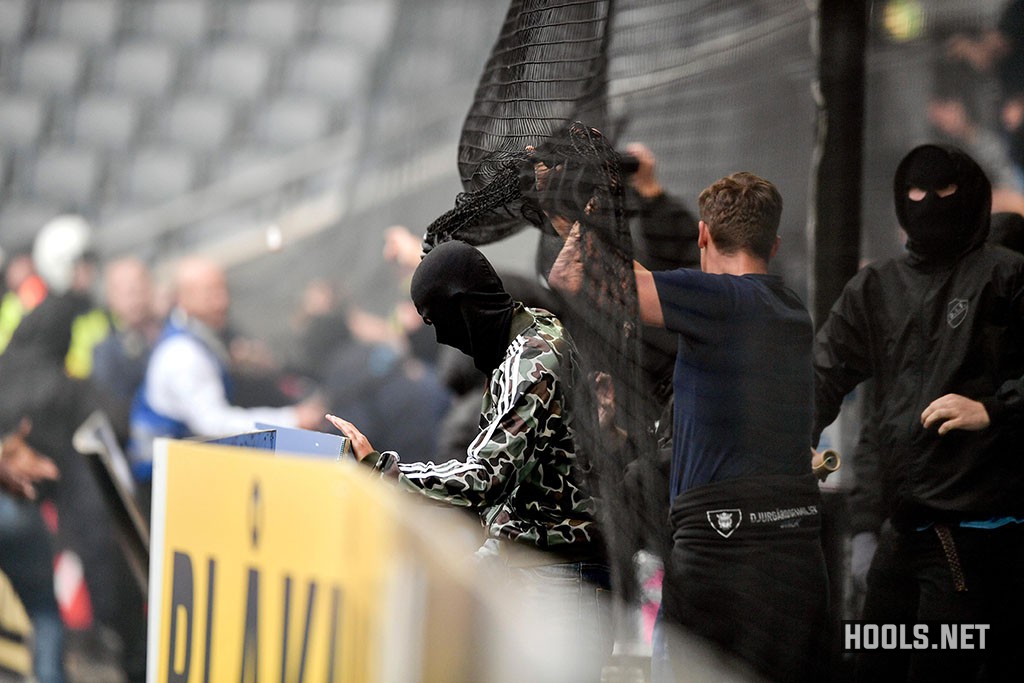 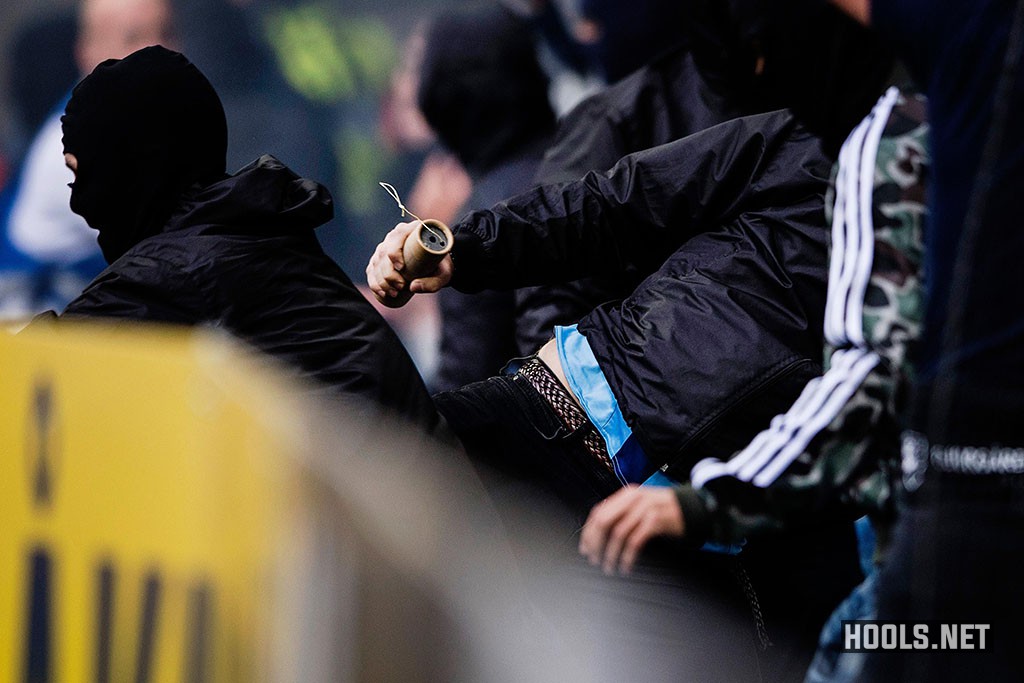 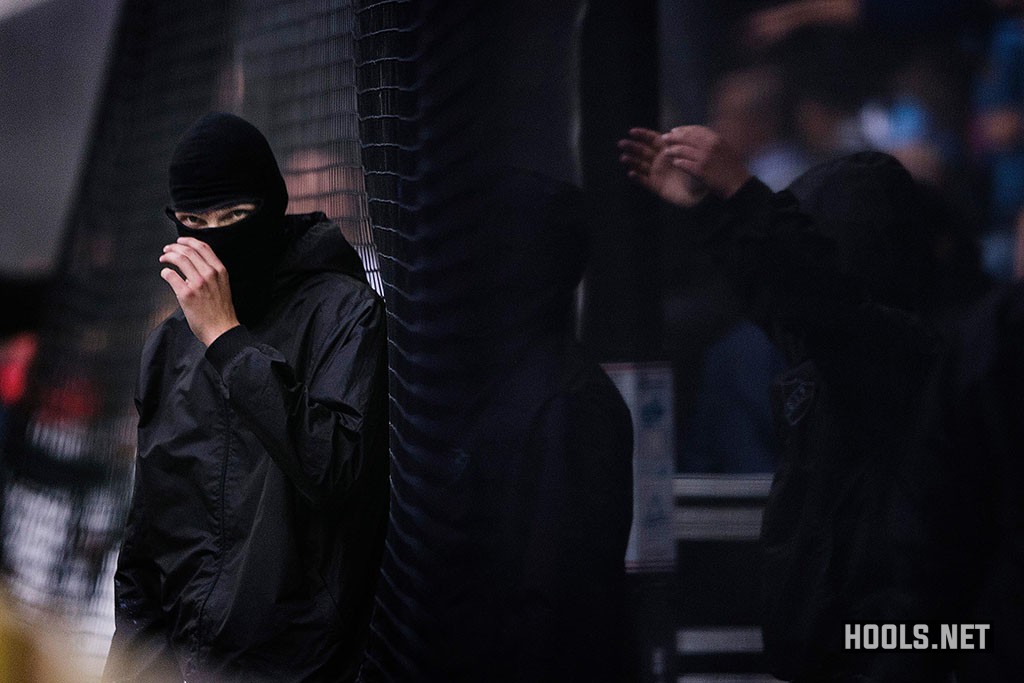 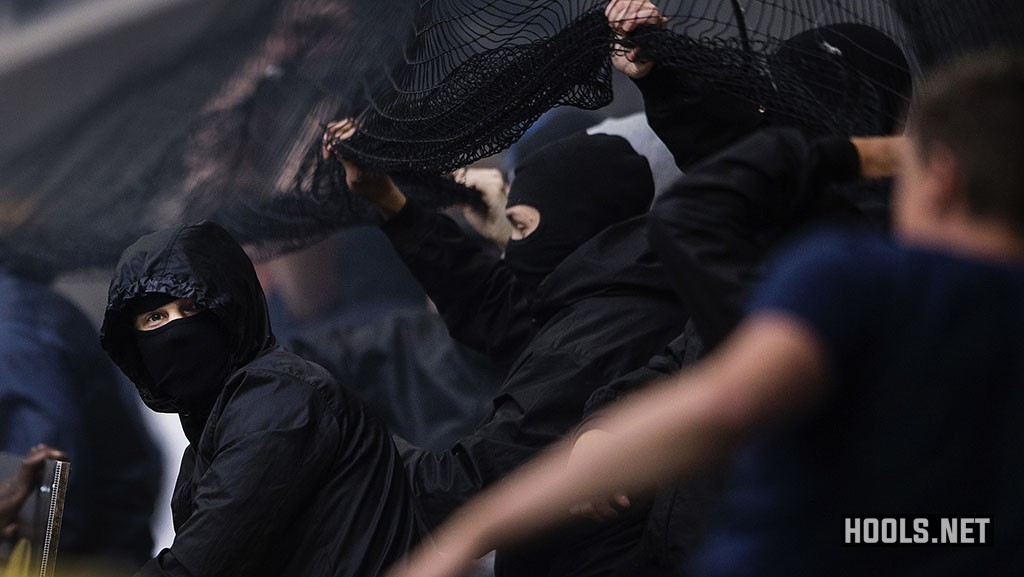