The attack came after a Champions league match between Greece’s Olympiacos and the Croatian club at the Georgios Karaiskakis Stadium in Piraeus.

32 Croats were detained and eight taken to hospital after the clash. 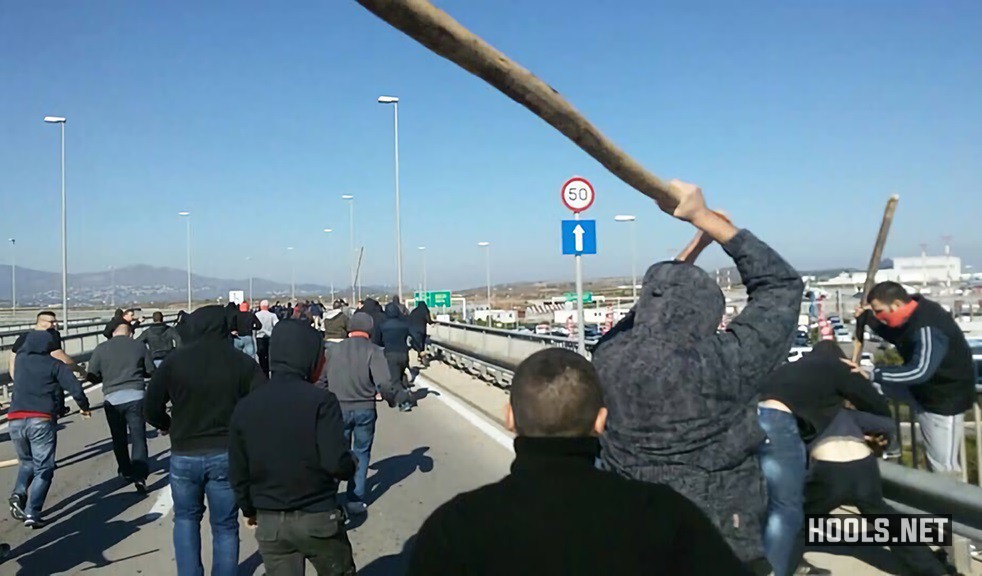 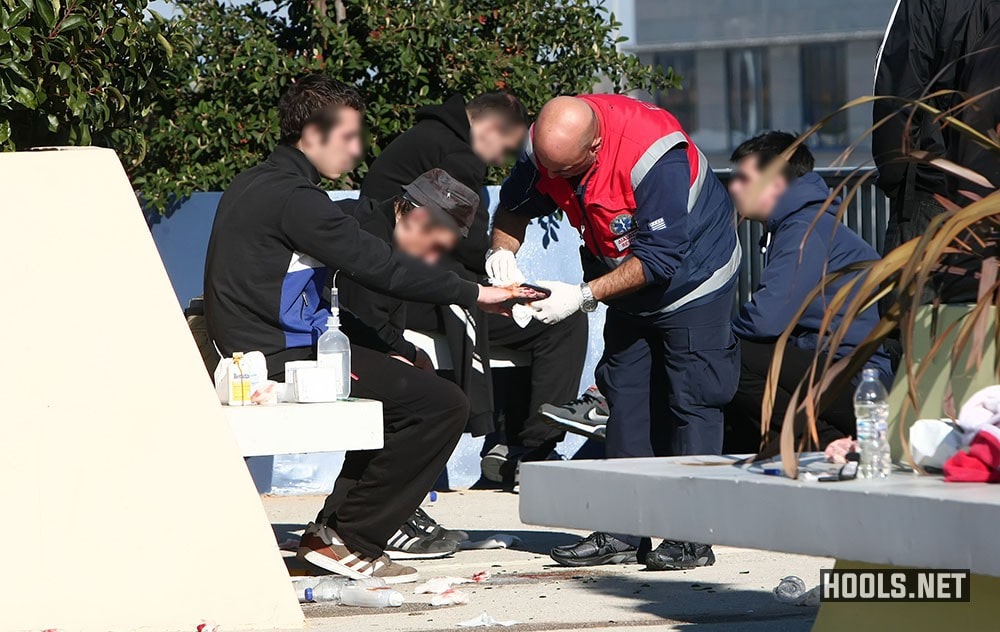 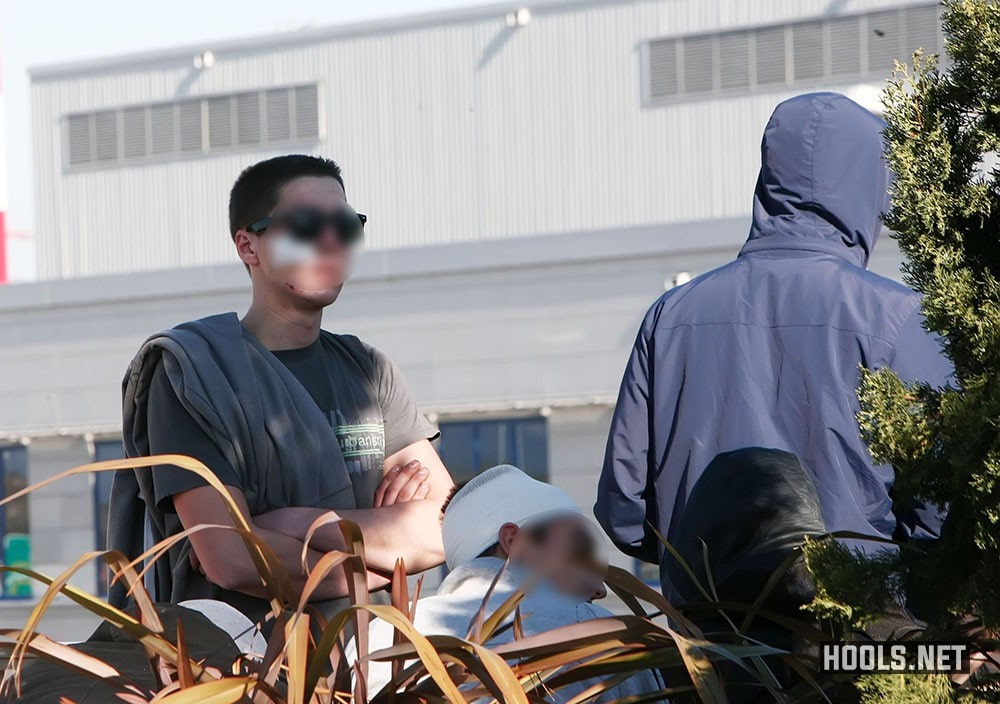 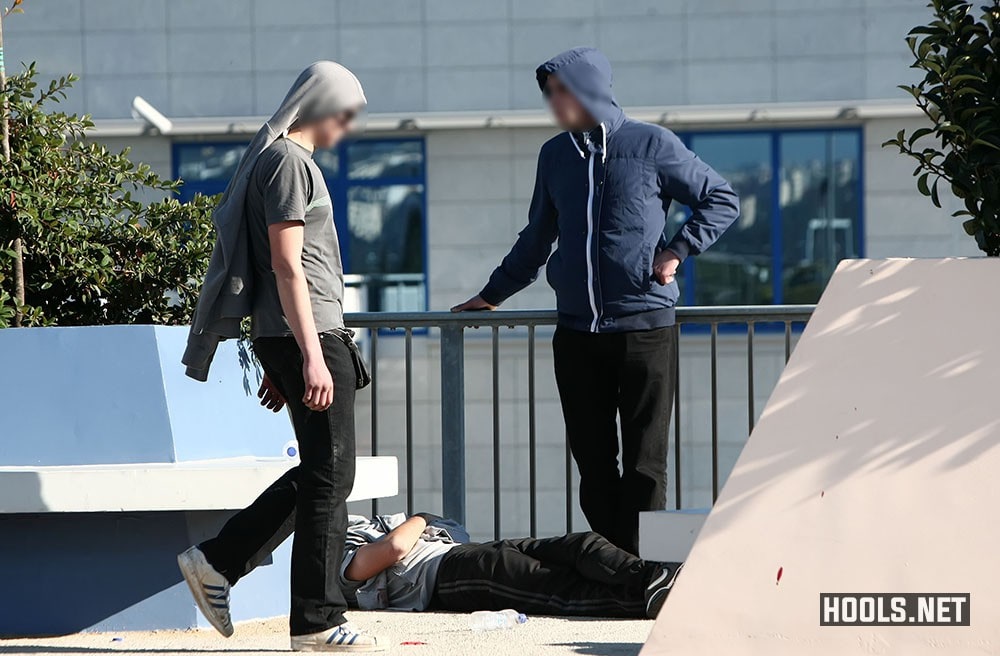 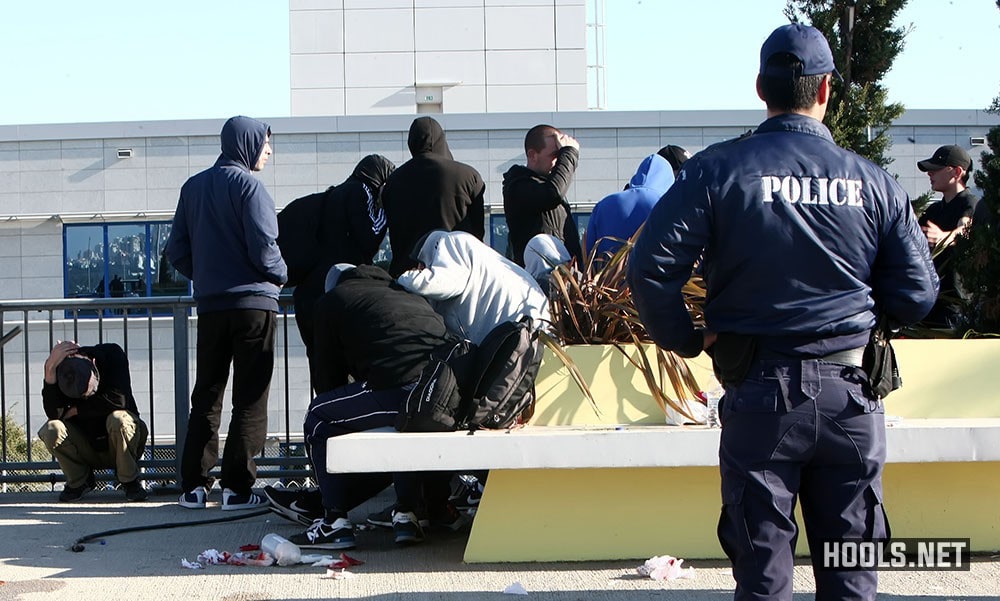 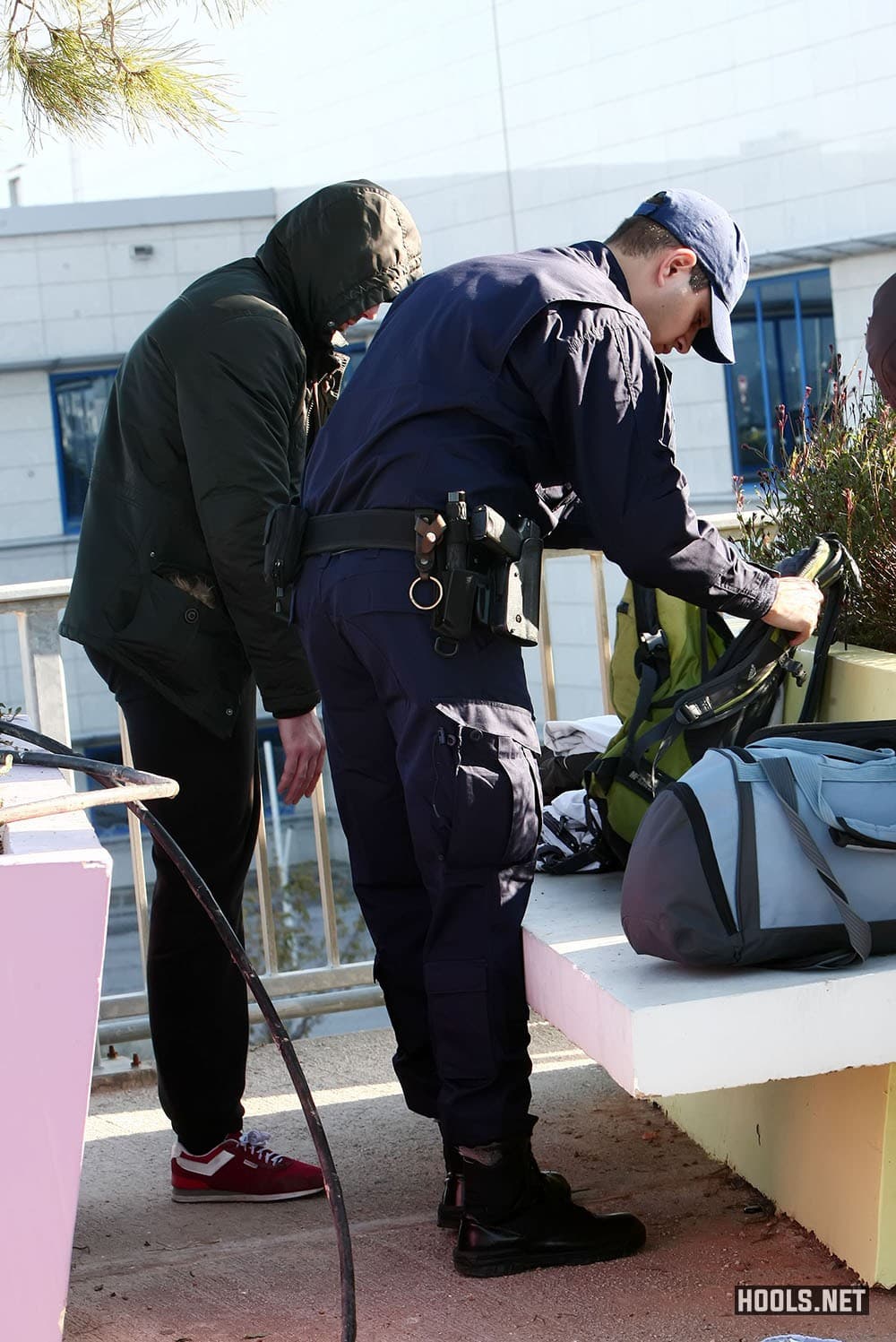 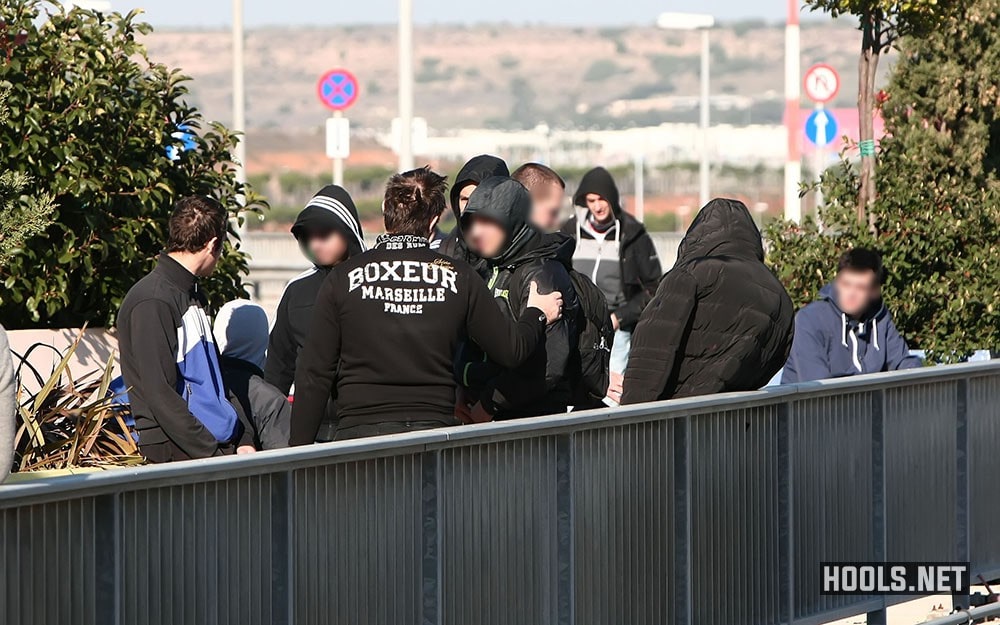 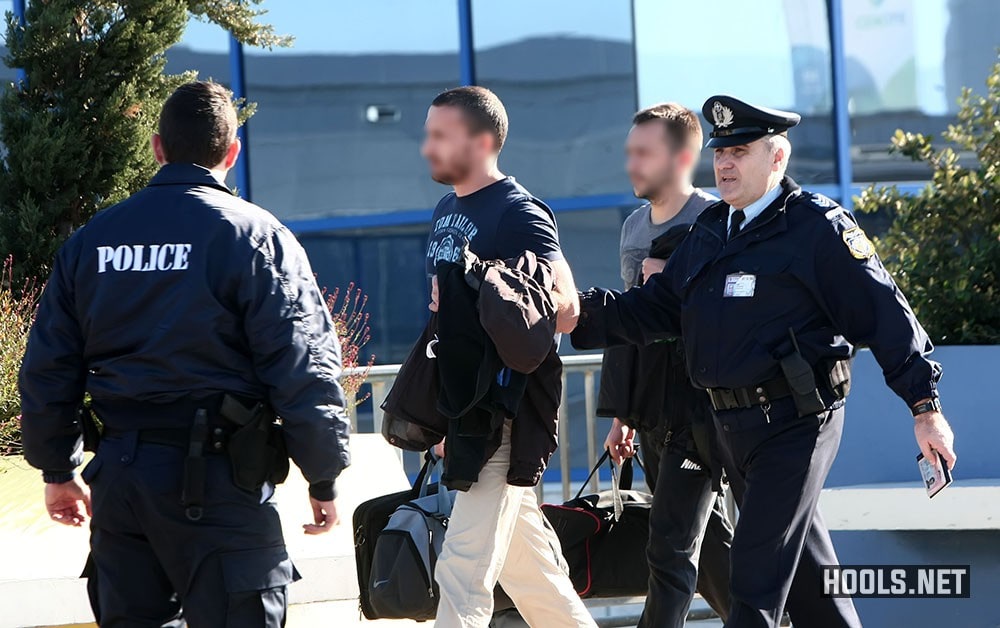 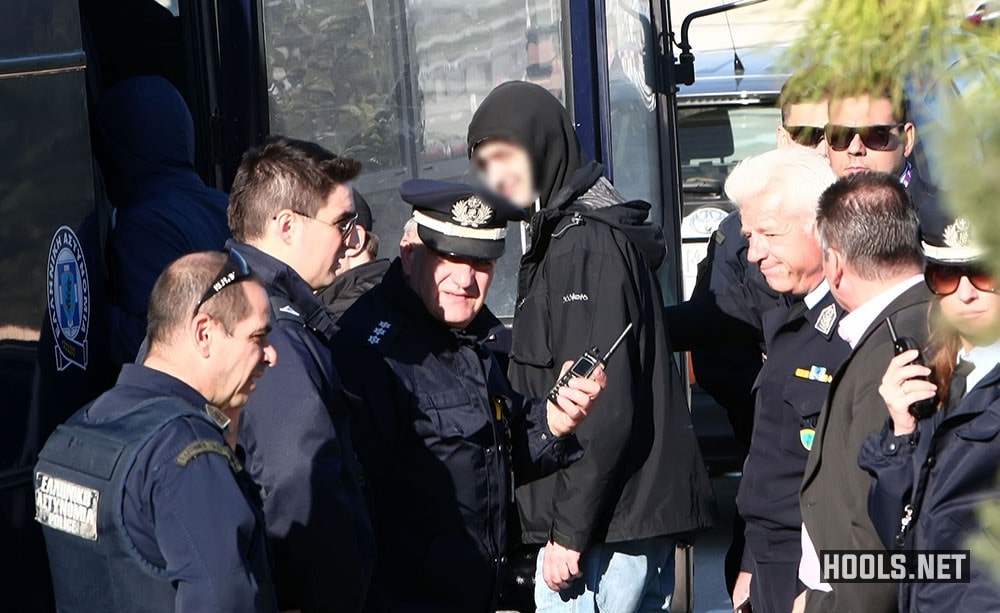 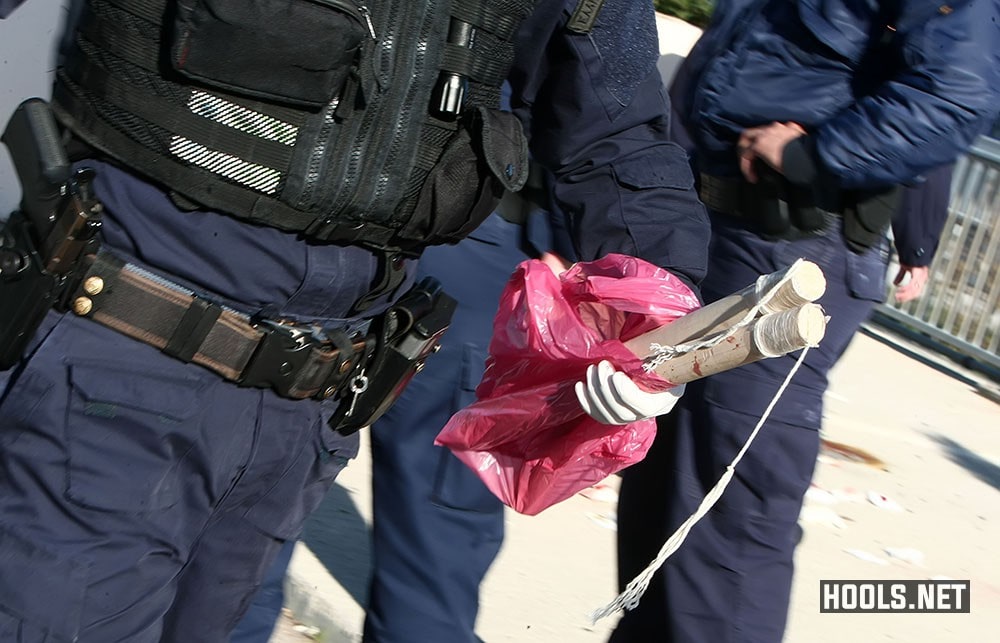 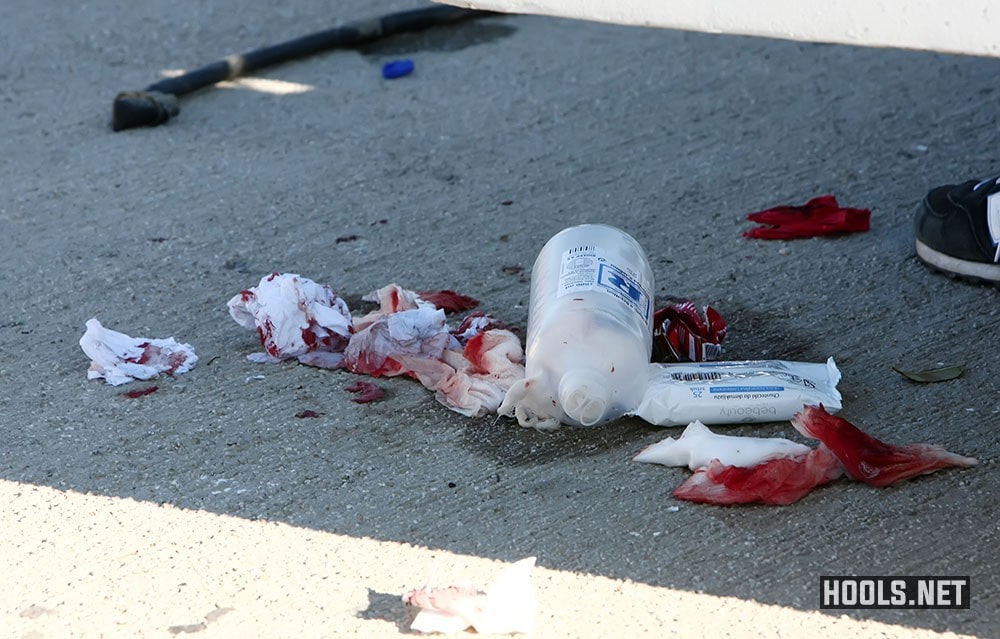 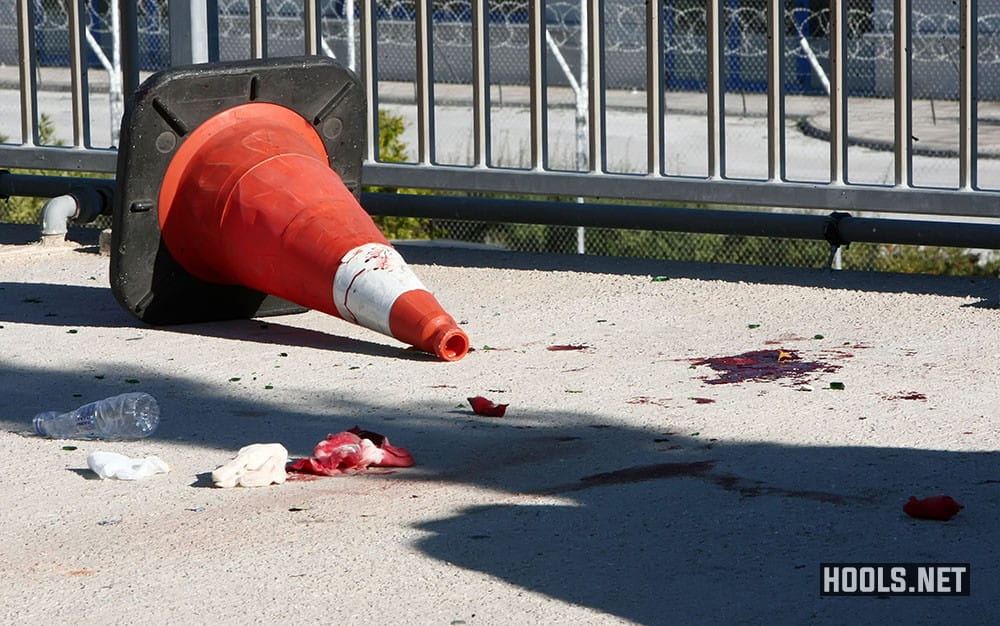 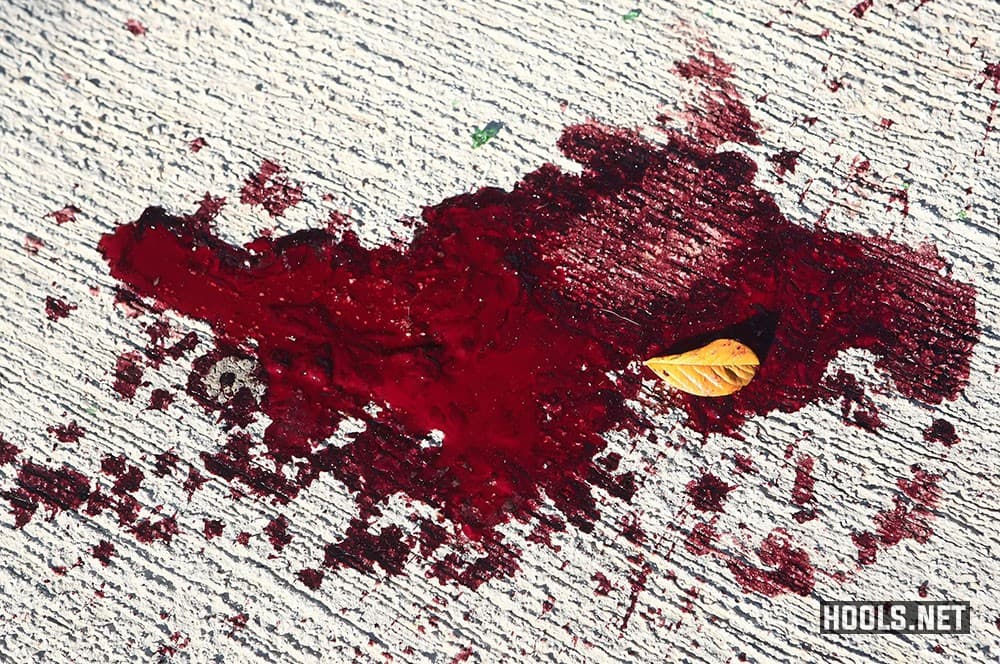