Football hooliganism has returned to the Europa League with a bang after a two-month break.

We’ve put together a brief overview of what happened in some European cities on 13 and 14 February. Check it out!

Eintracht Frankfurt hools clashed with a mob of Dynamo Kyiv hooligans in the Ukrainian capital on Wednesday ahead of their match with Shakhtar Donetsk in Kharkiv.

The fight took place on Khreshchatyk Street [Kyiv’s main thoroughfare] at around 10.30pm.

At least five people were injured as a result of the brawl.

On Wednesday night, a group of Lazio hooligans attacked Sevilla fans near an Irish pub before their Europa League tie at the Olympic stadium.

Four people, including a Briton and an American citizen, were stabbed in the attack.

It is unclear whether the Briton and American were among the fans or tourists who were caught up in the attack. 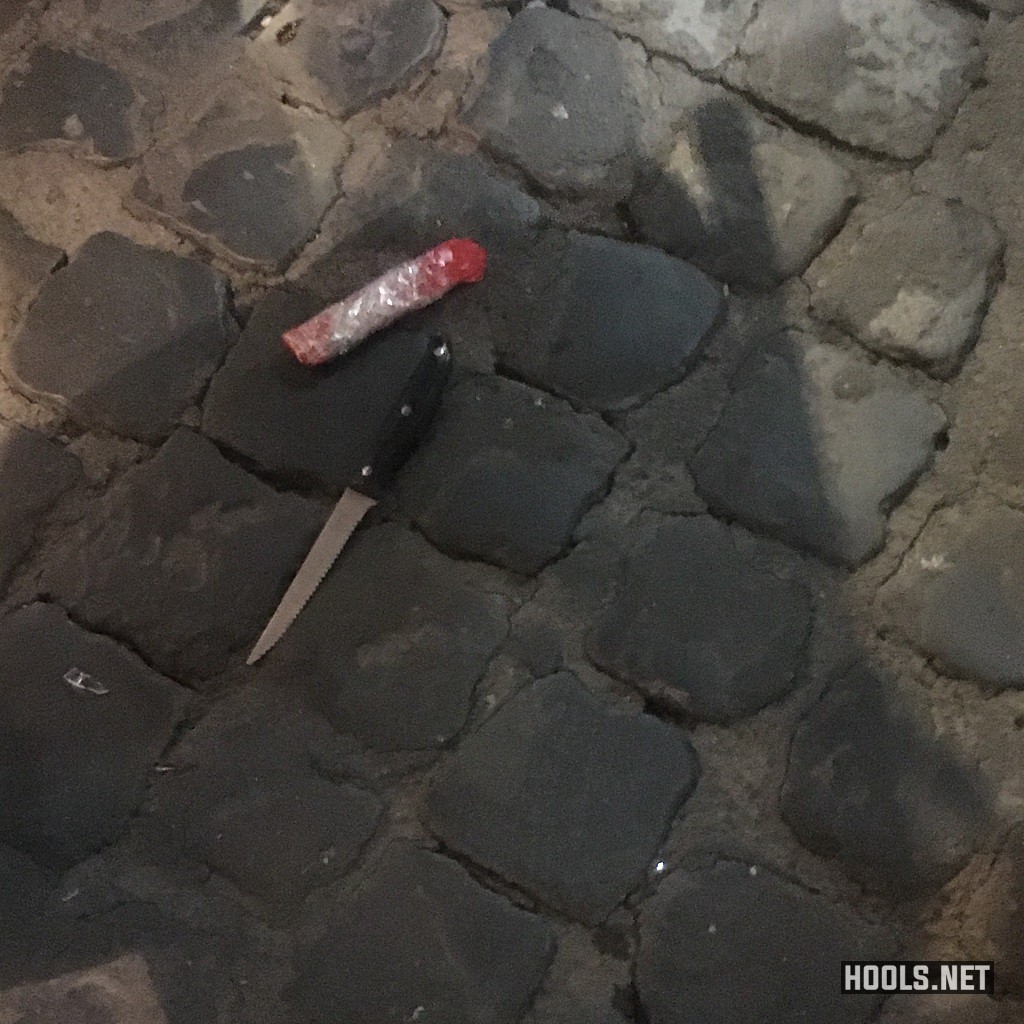 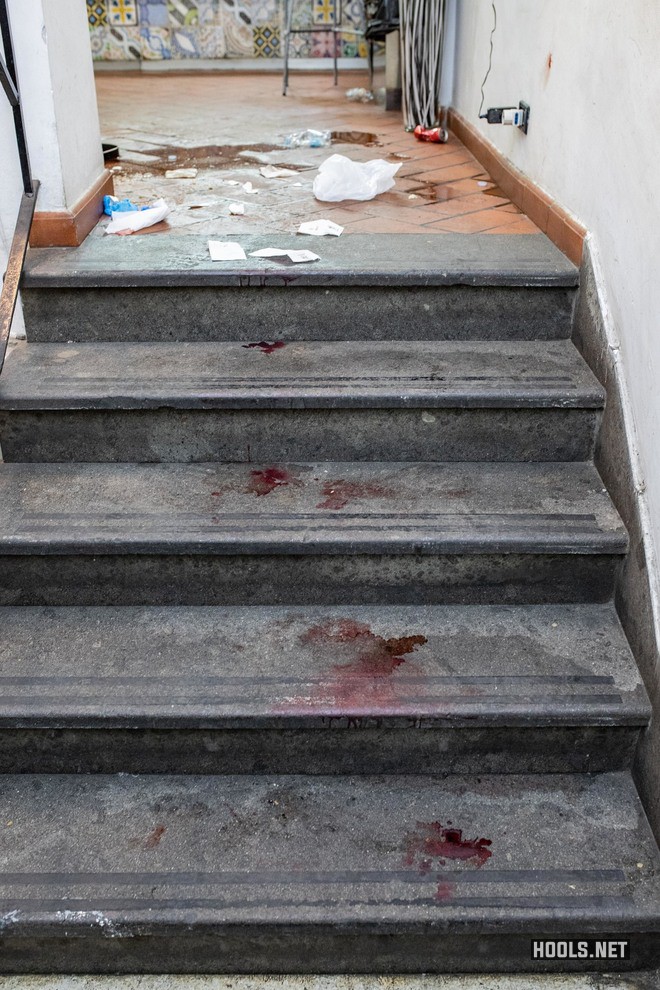 A scuffle broke out among rival groups of Betis ultras before their clash with French side Rennes on Thursday.

The fight was reportedly between members of the United Family and Supporters Gol Sur.

Zurich and Napoli hooligans were involved in a series of clashes before Thursday night’s Europa League game at the Letzigrund Stadium.

There were no reports of any arrests or injuries.

Dynamo Kyiv hooligans were involved in clashes with Greek cops inside the Georgios Karaiskakis Stadium prior to kick-off in their match against Olympiacos on Thursday night.

Cops, in full riot gear, were seen hitting supporters of the Ukrainian side with batons in the away section of the ground – it’s unclear what sparked the clashes. 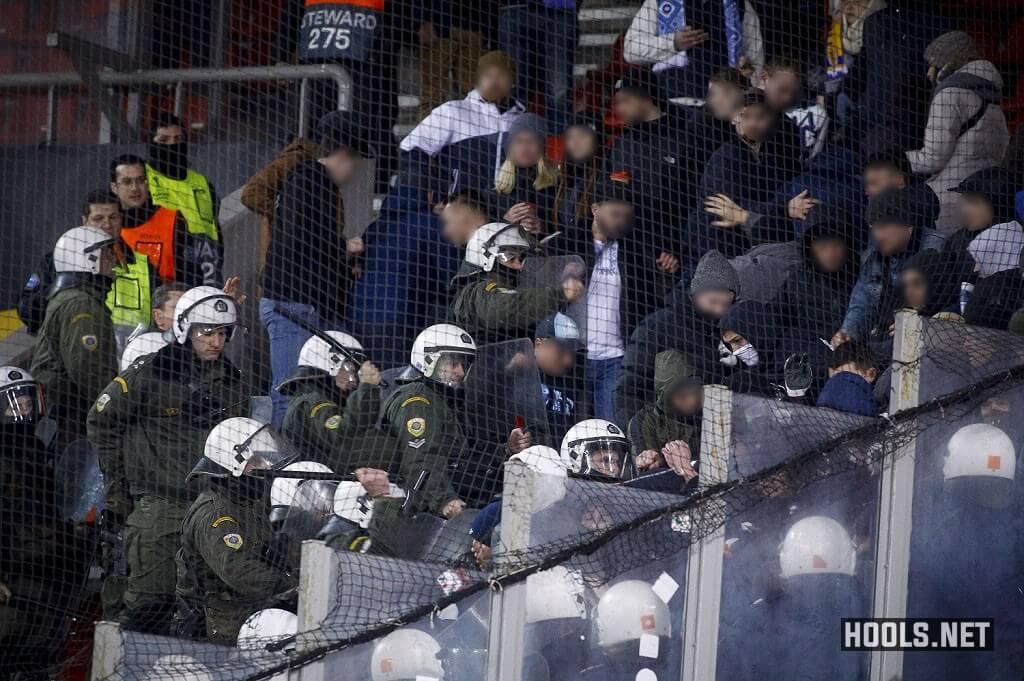 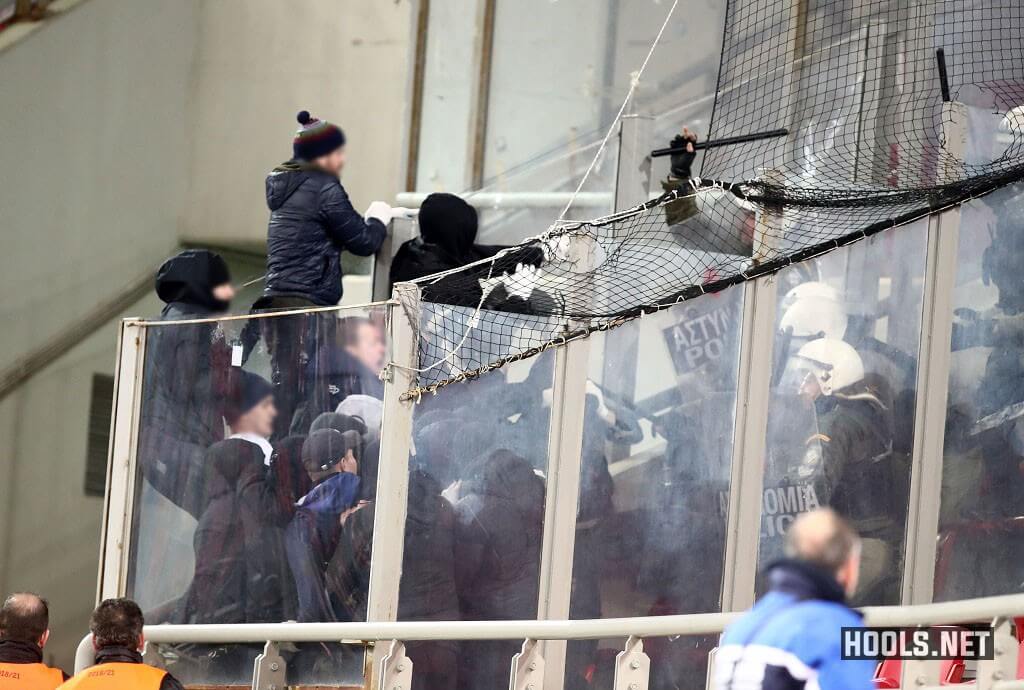 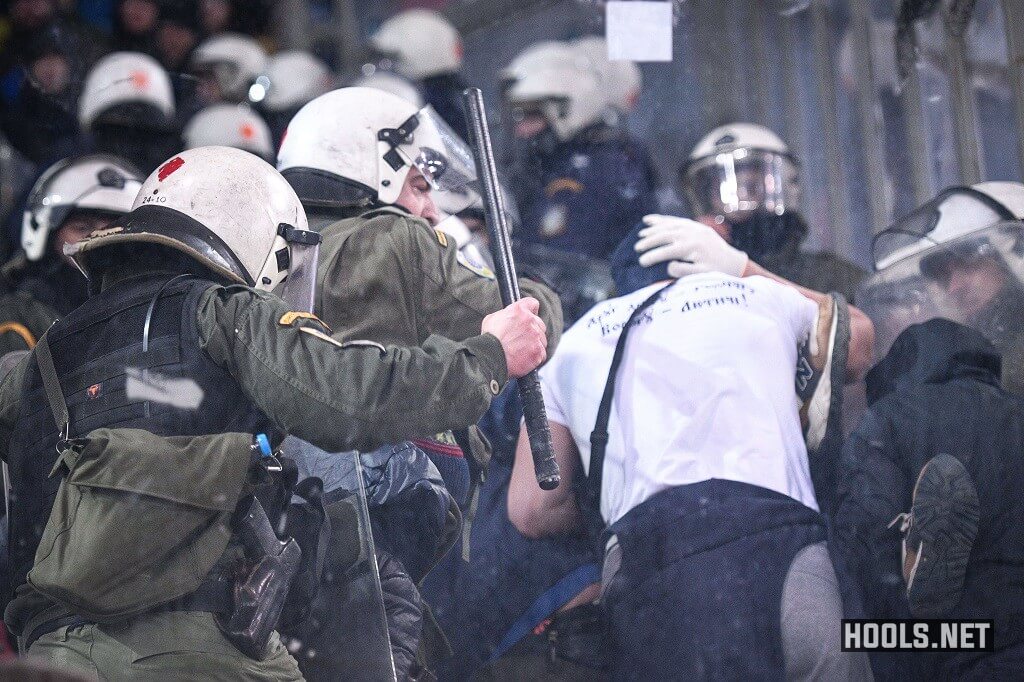 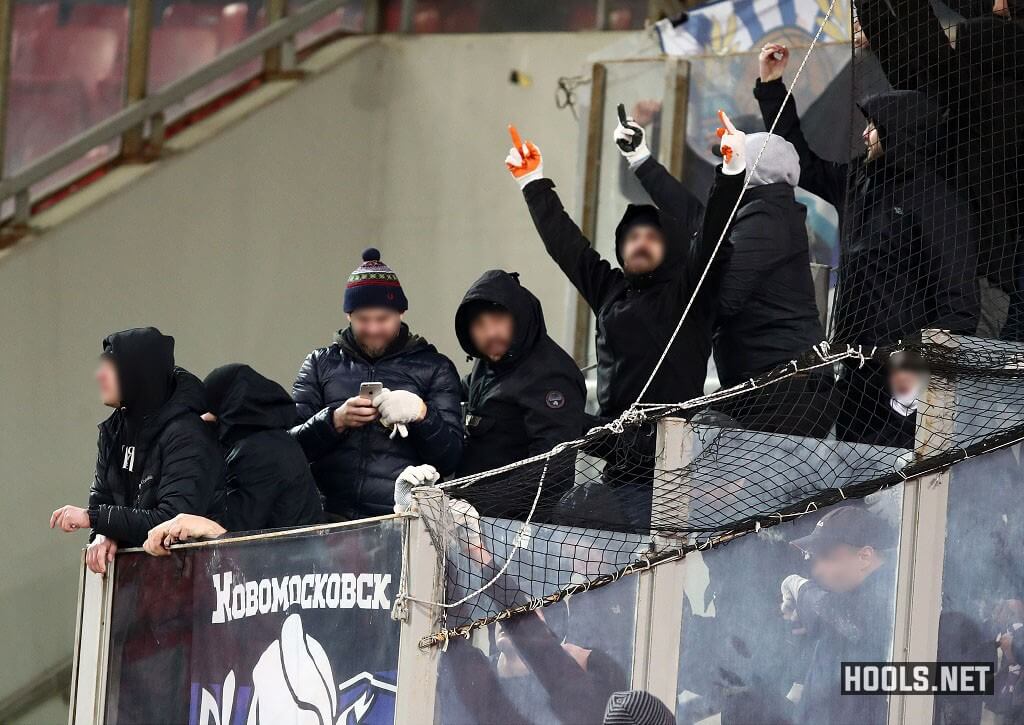 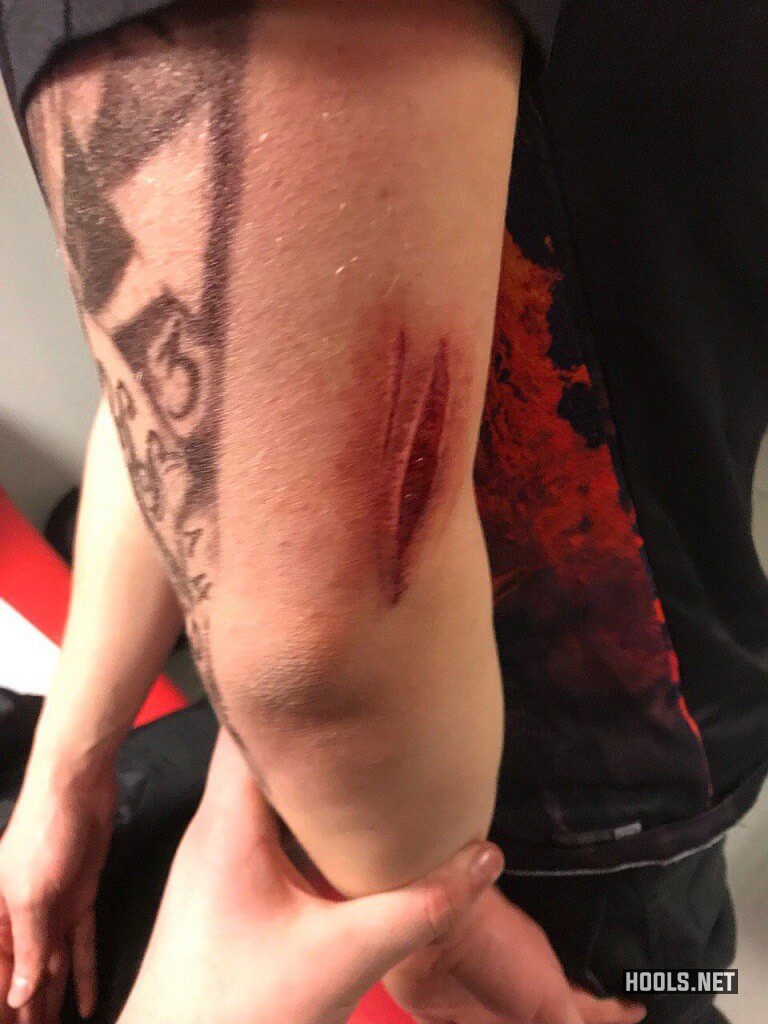 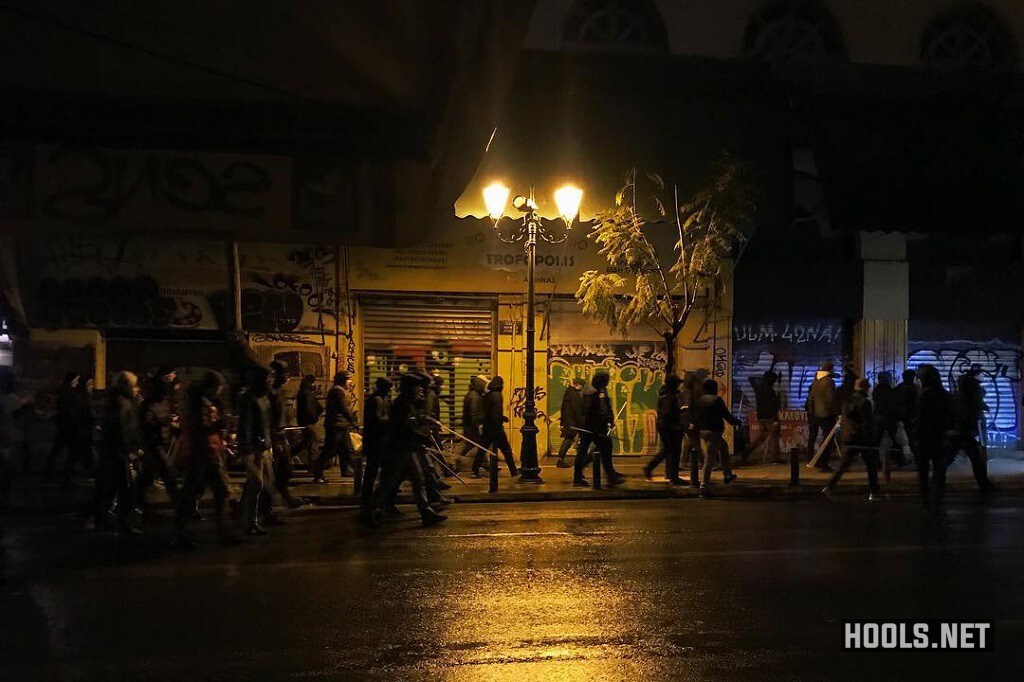 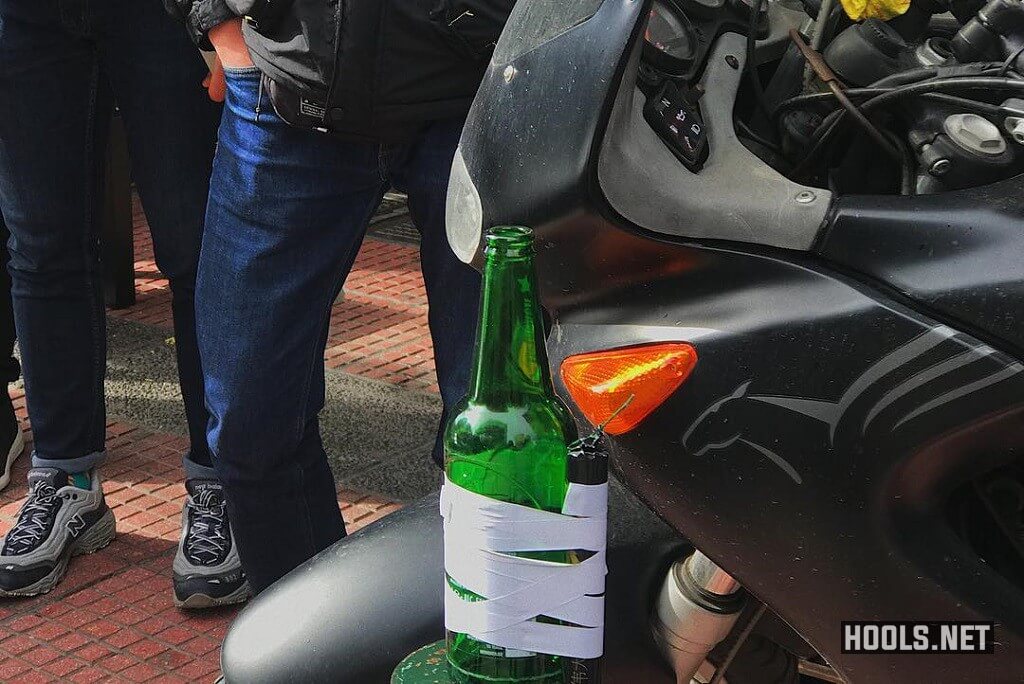 The clashes was caused by a large group of Dinamo fans who attempted to gain entry to the stadium without tickets. 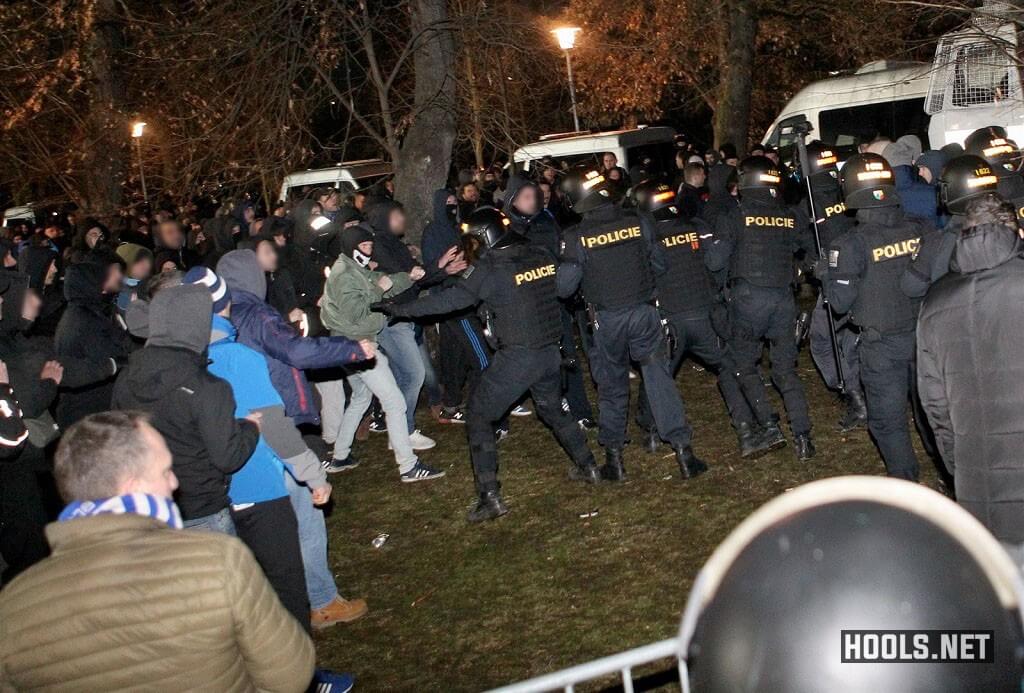 Several fans were hauled off in handcuffs following the disorder.

There were also reports of trouble involving fans from Croatia outside the ground during the match. 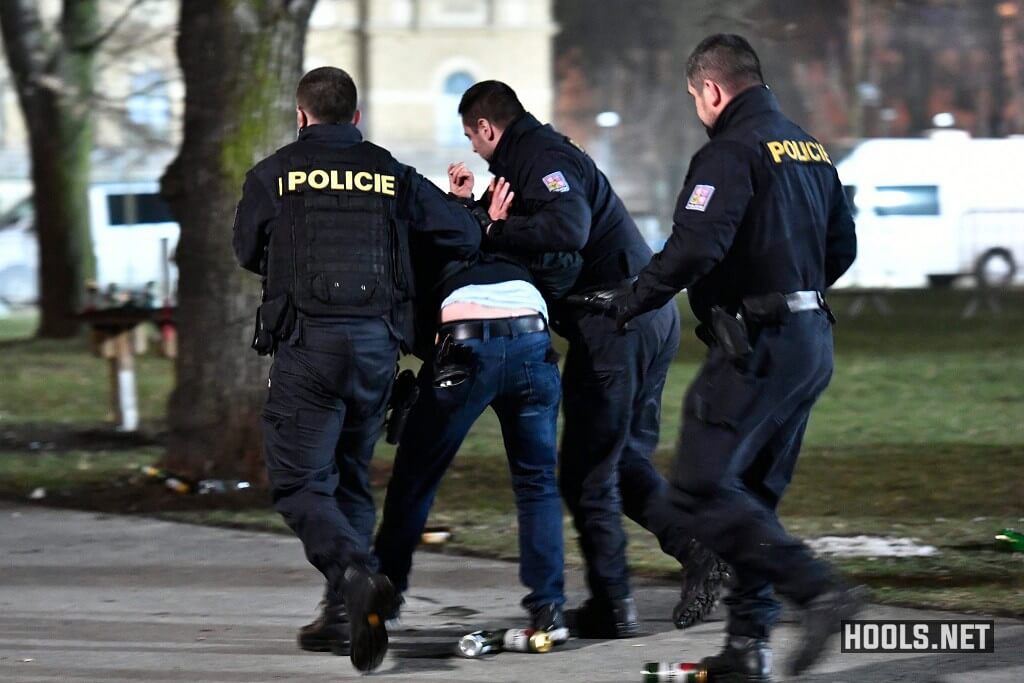 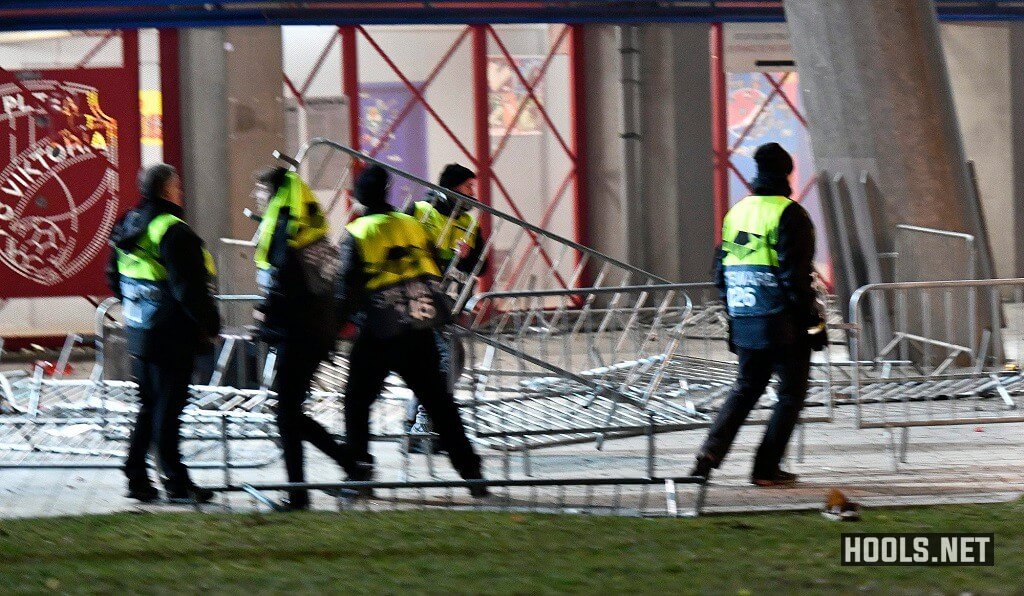