France fans celebrating Les Bleus’ 1–0 victory over Belgium in their World Cup semi-final clashed with riot police in Paris in the early hours of Wednesday morning.

Trouble flared on the Champs Elysees as some fans threw bottles and other objects in the direction of riot police, who responded with tear gas and stun grenades.

The clashes lasted for around an hour. 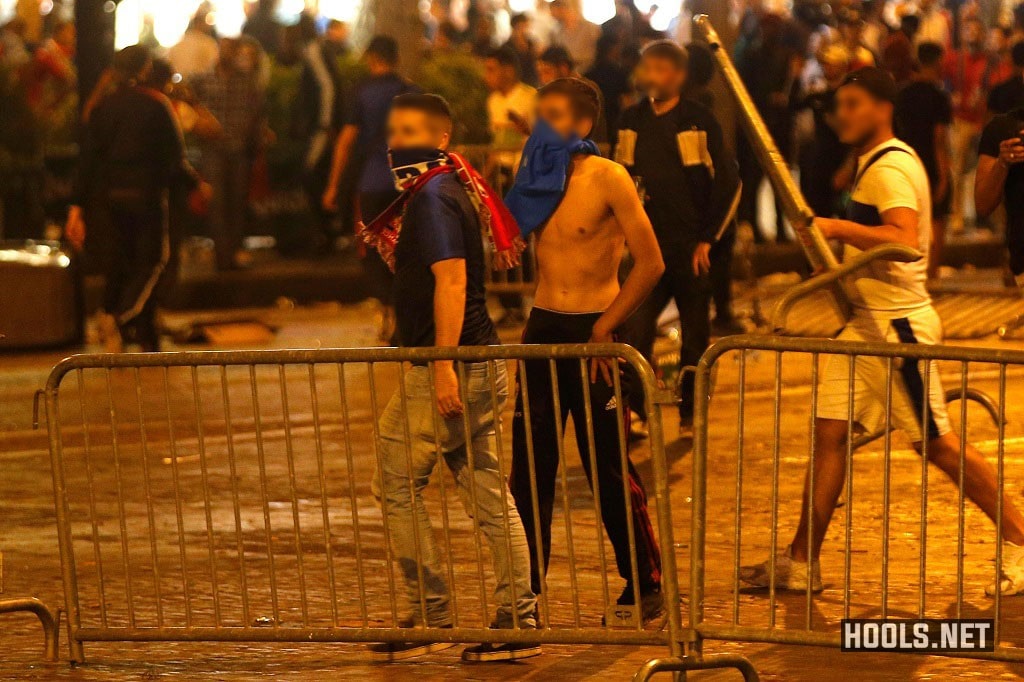 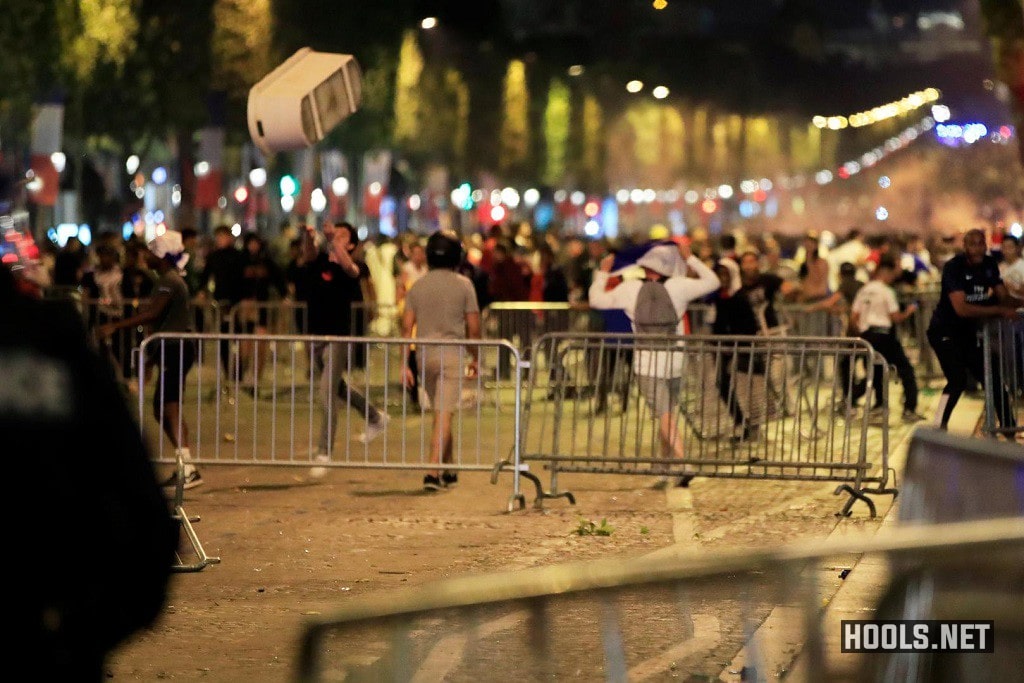 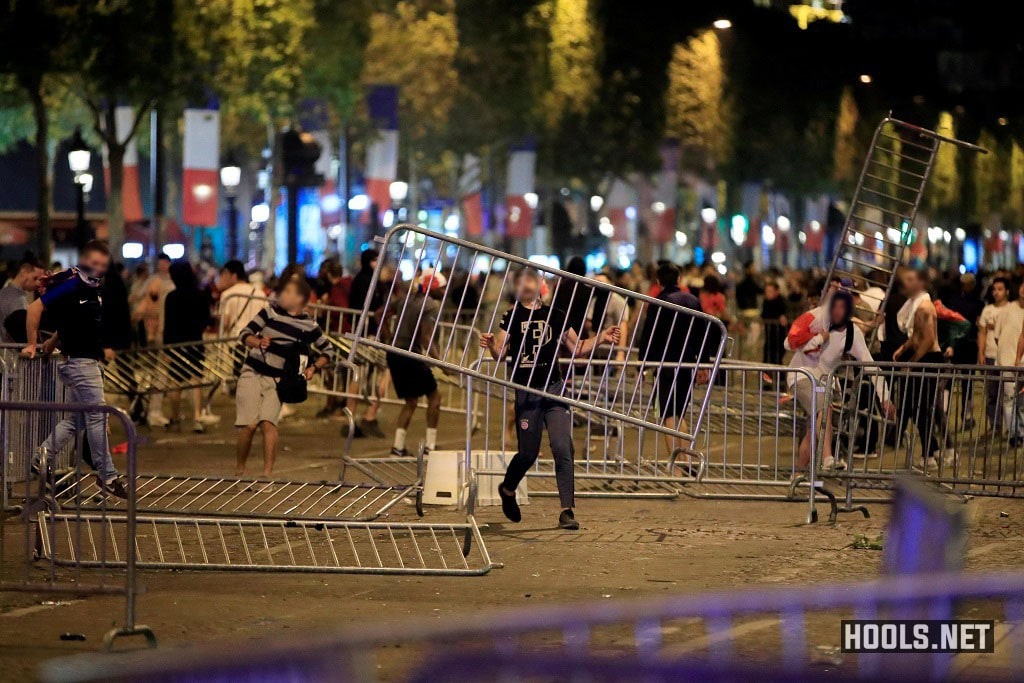 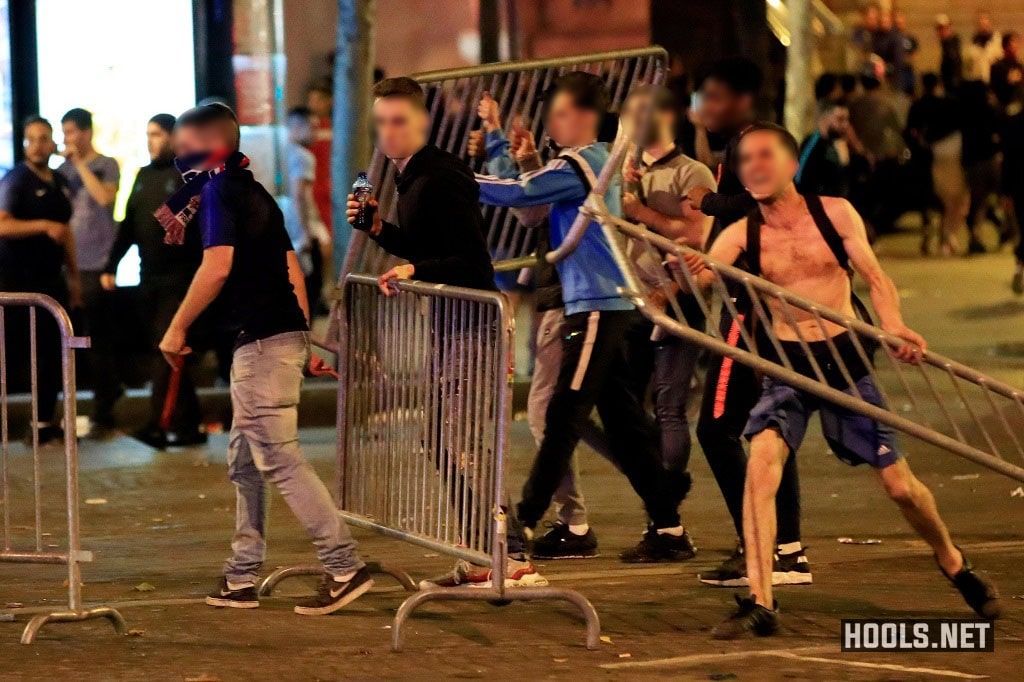 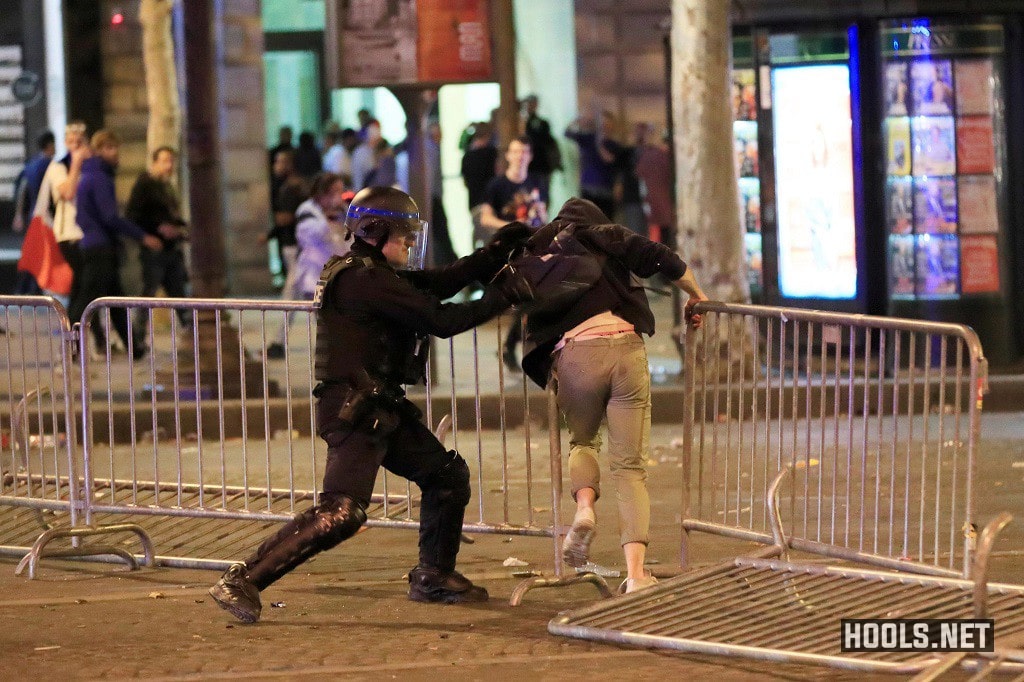 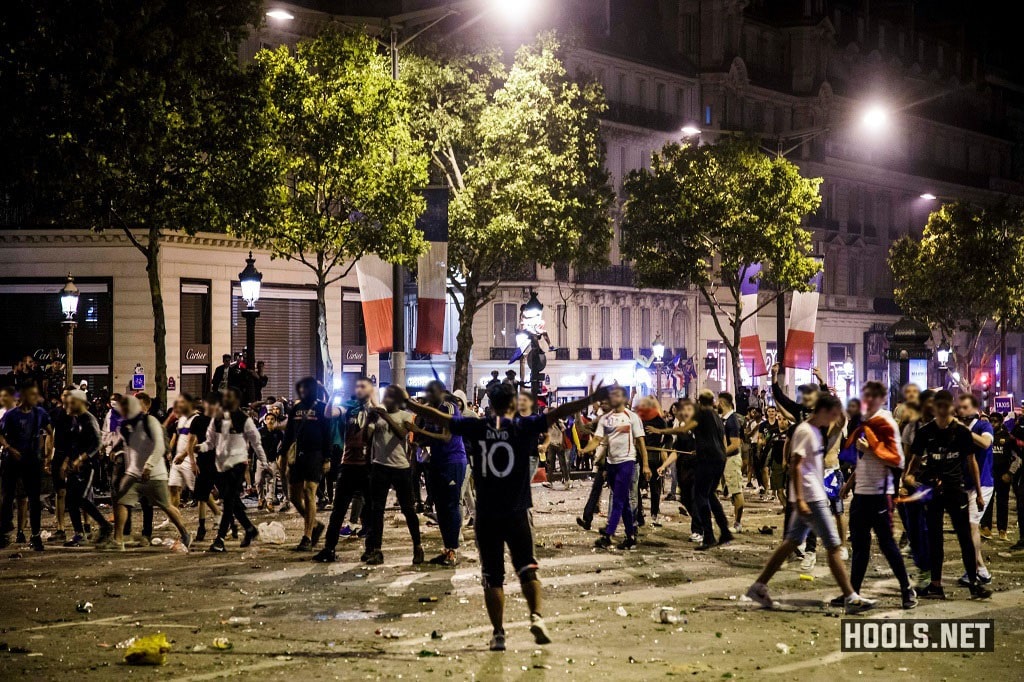