Partizan and Crvena Zvezda fans clashed in Belgrade’s Zemun neighbourhood this morning before a match between their youth teams.

The two sets of rival fans hurled stones and flares at each other and battled with belts before cops intervened.

According to local media reports, two fans were injured during the clash. 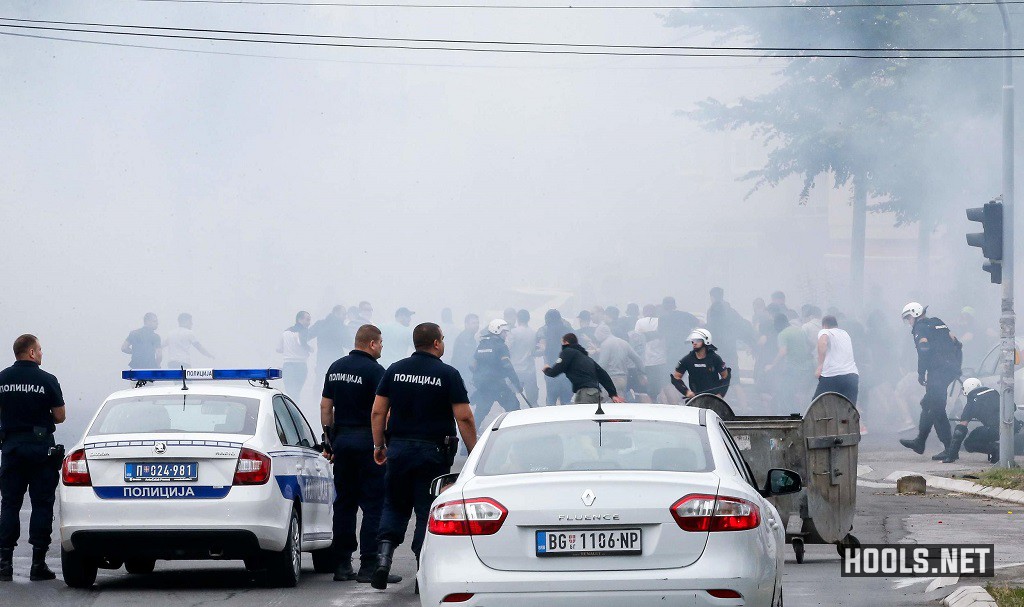 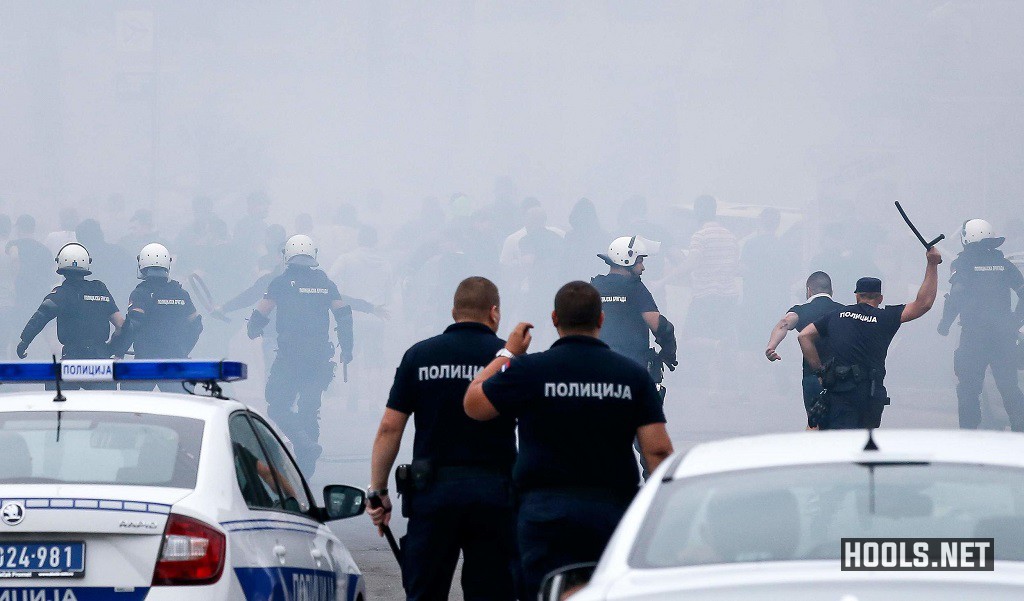 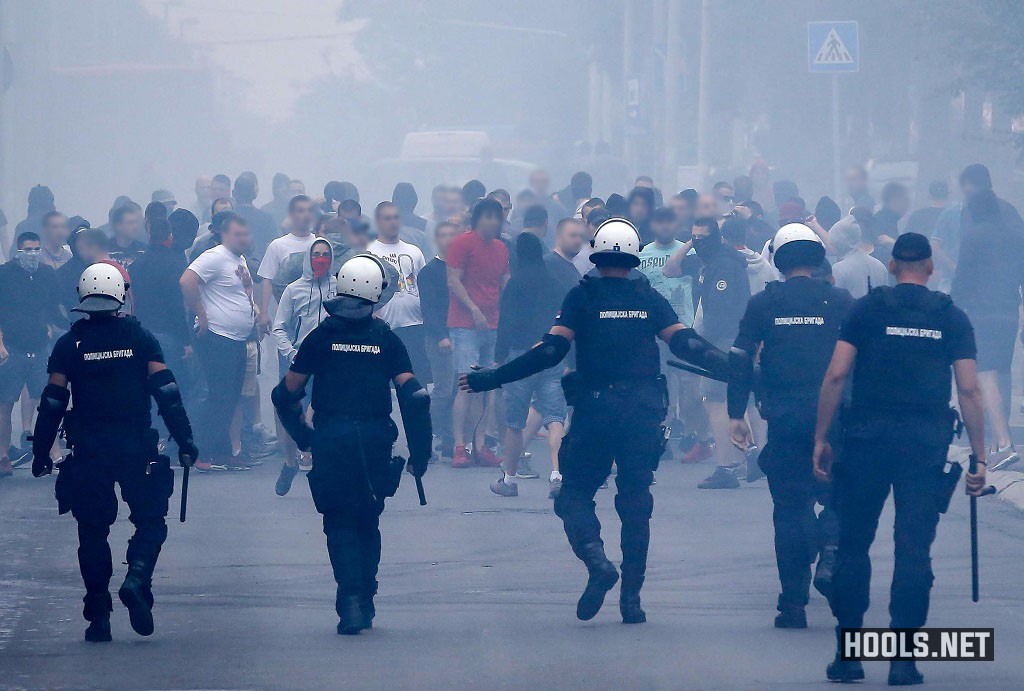 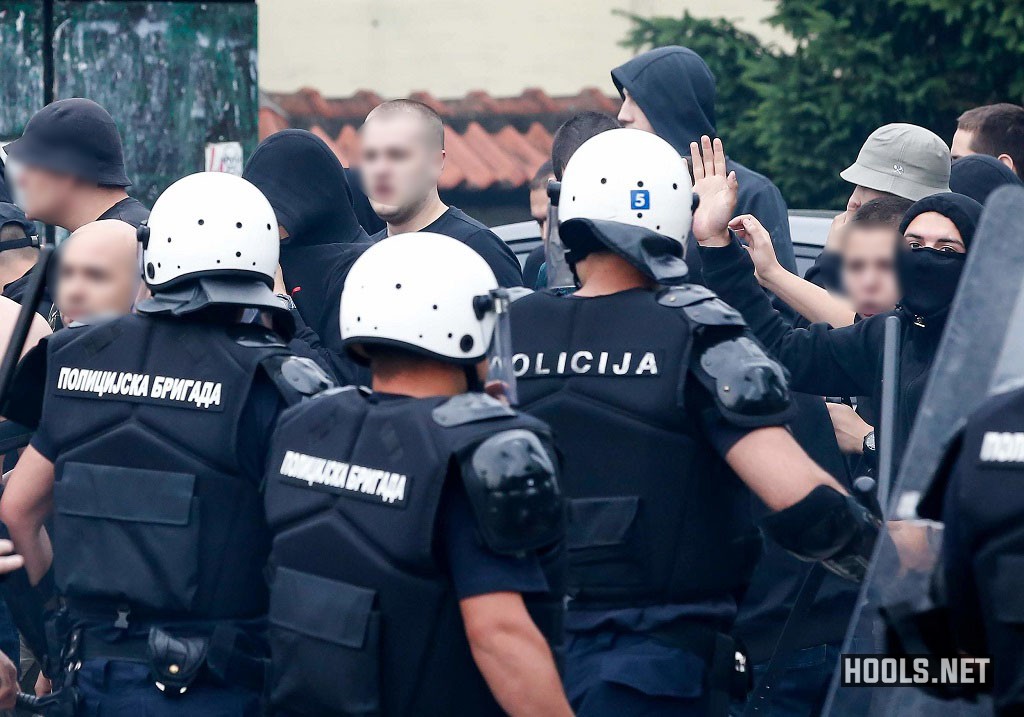 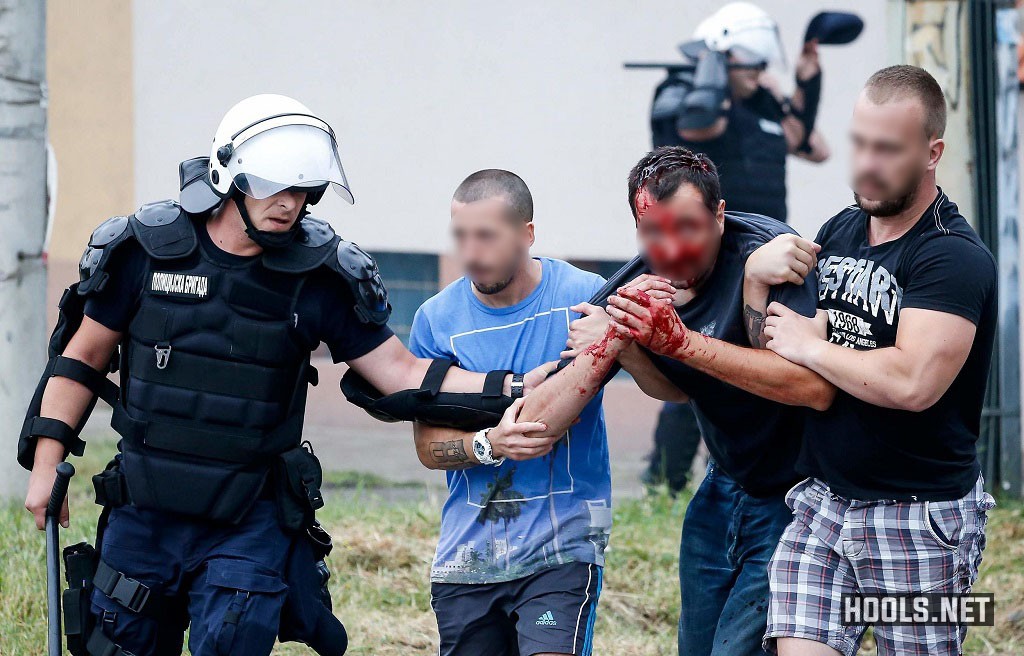