Galatasaray fans attacked a man who had been goading them prior to their Europa League tie against Danish club Randers on Thursday.

Shortly before kick-off, a number of Galatasaray fans were seen charging into the main stand of the Randers Stadium and attacking a man dressed in a blue jacket.

They beat him for about 15 seconds before stewards stepped in.

The man was reportedly a Fenerbahce fan. 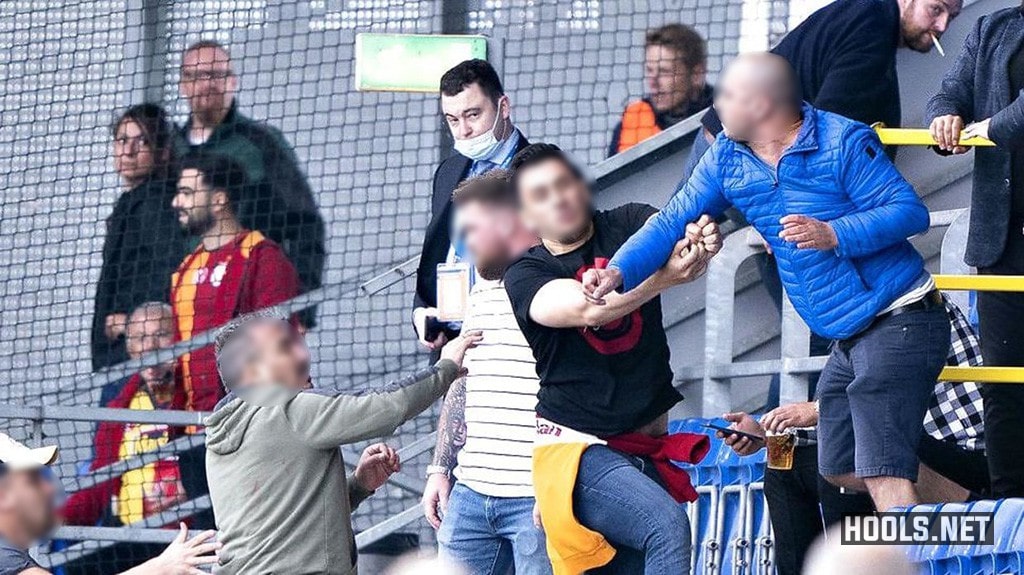 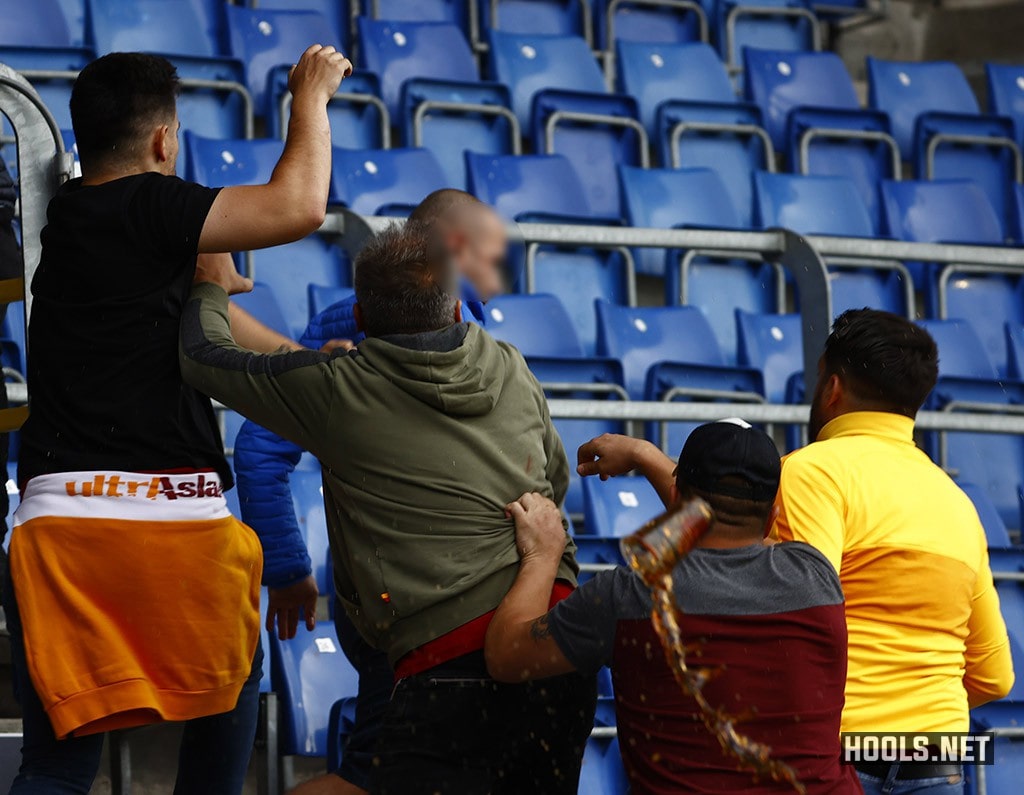 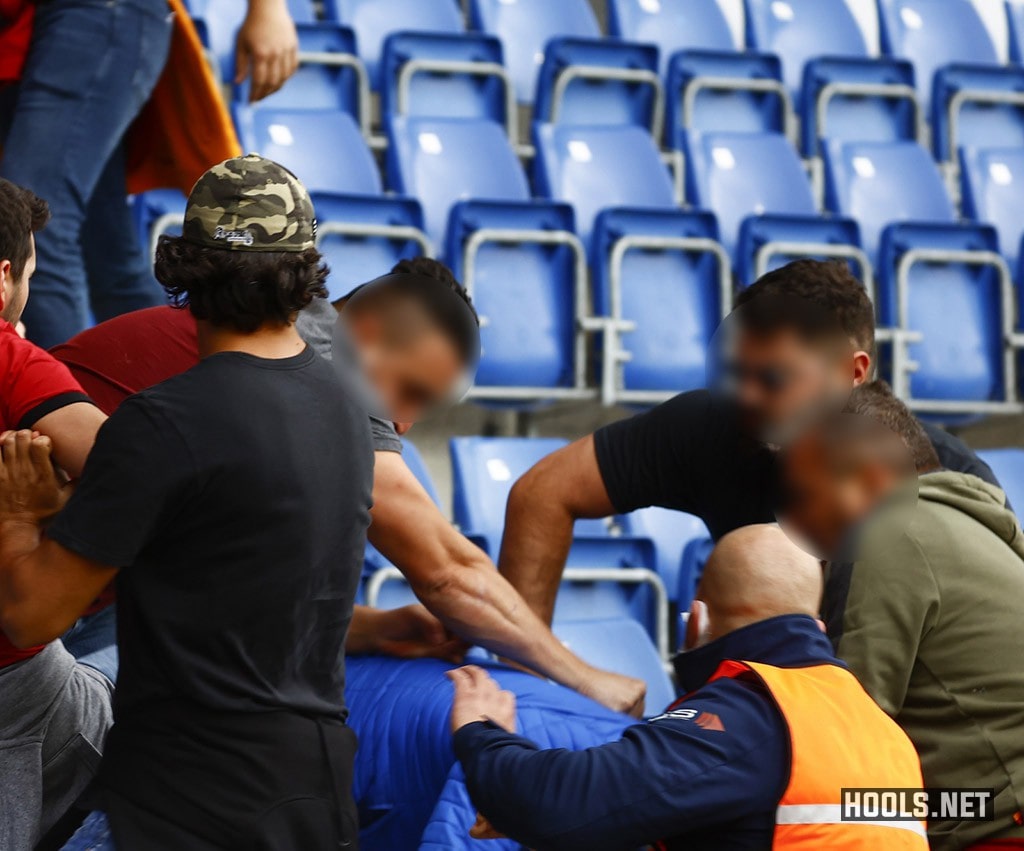 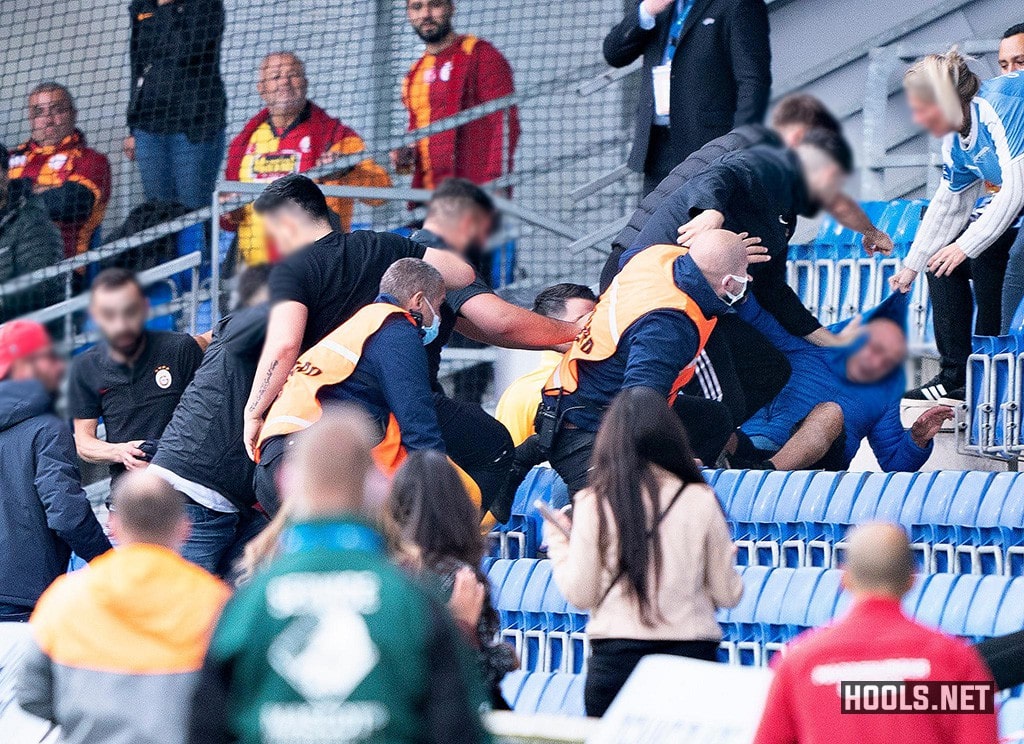