A French Ligue 1 match between Nice and Marseille at the Allianz Riviera stadium was abandoned on Sunday night after Nice fans stormed the pitch in response to Marseille player Dimitri Payet’s decision to throw bottles back into the stands.

Marseille midfielder Dimitri Payet was struck on the back by one of the bottles thrown by Nice fans behind the goal in the 75th minute and after it landed on the floor, he launched it back. He then picked up and threw a second bottle into the stands, causing a significant number of Nice fans to storm to the pitch, and a melee ensued involving players and supporters.

The match was halted with Nice leading 1-0.

After a 90-minute delay, Nice’s players returned to the pitch but the visitors did not. The game was abandoned as a result. 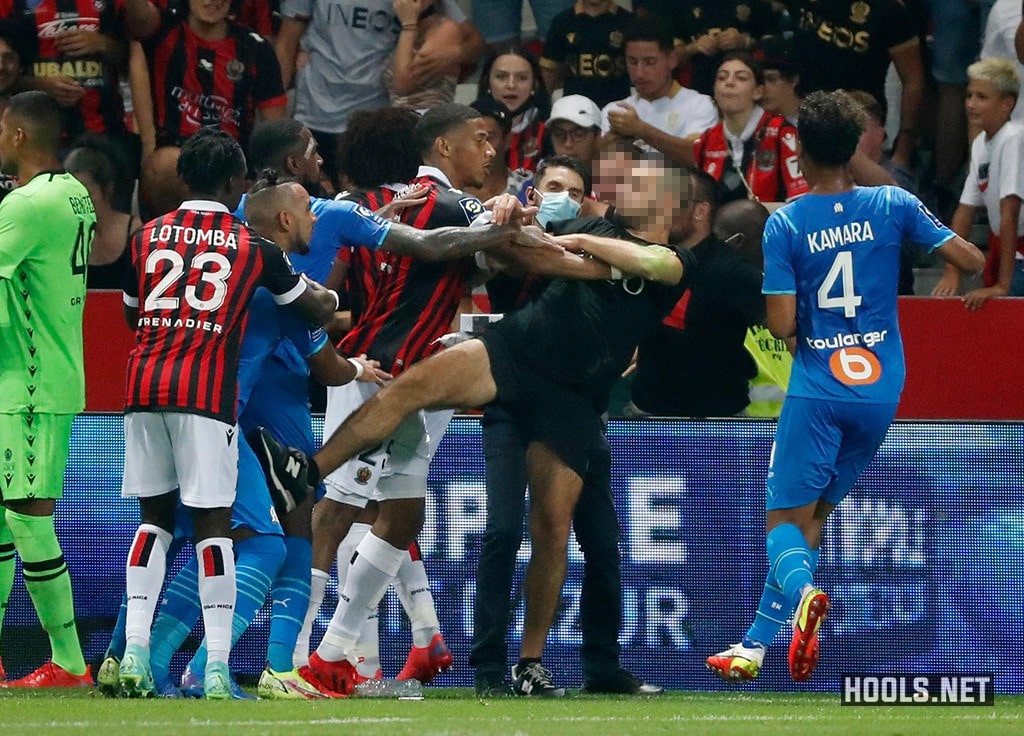 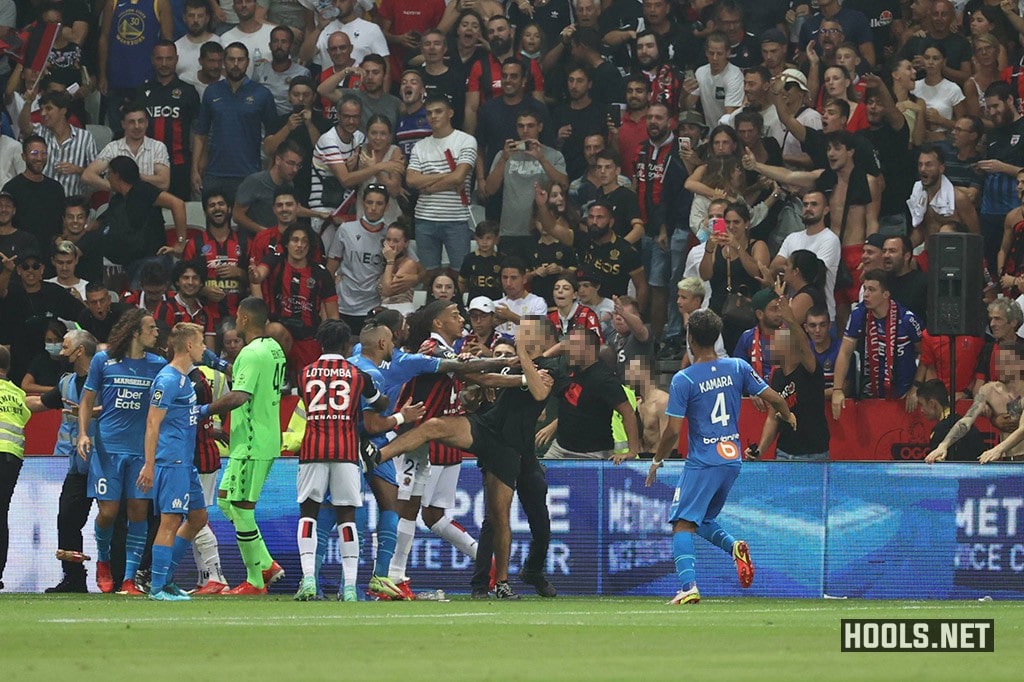 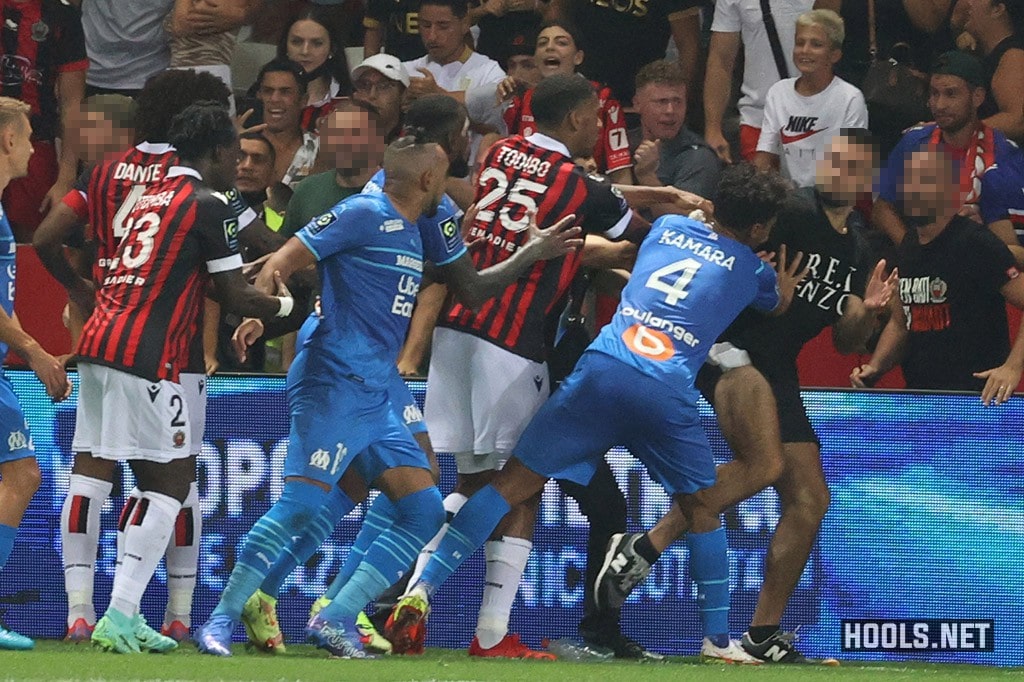 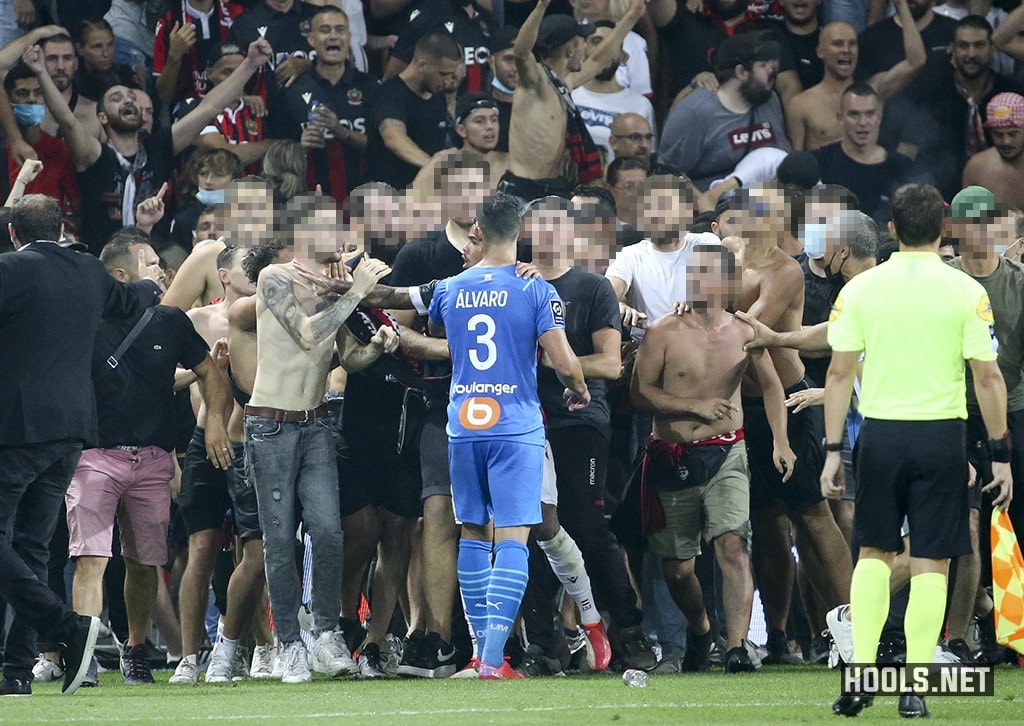 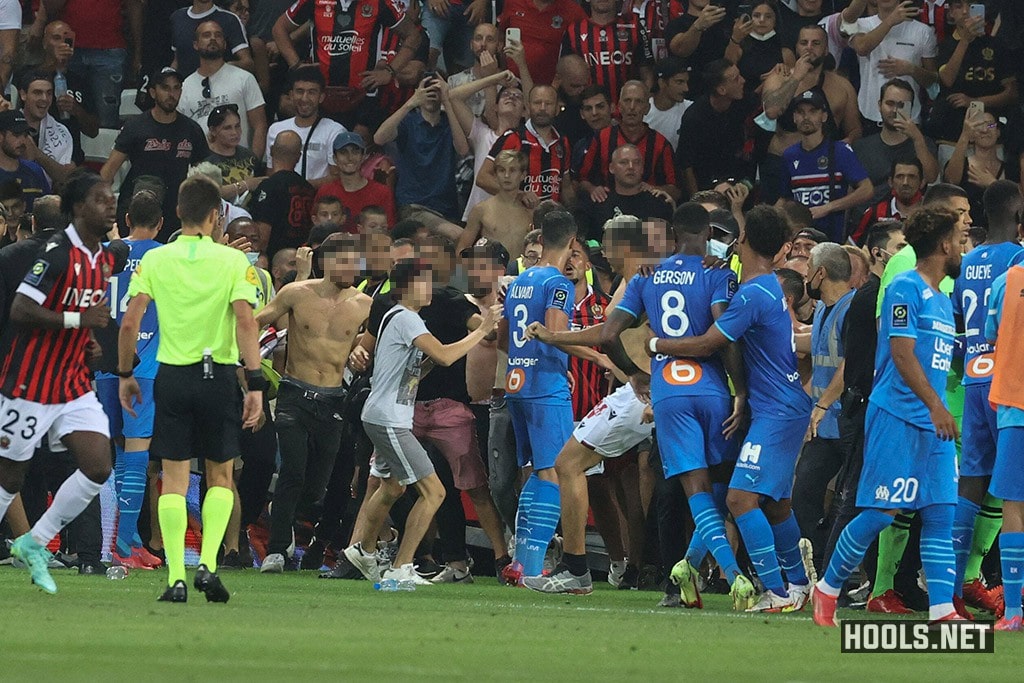 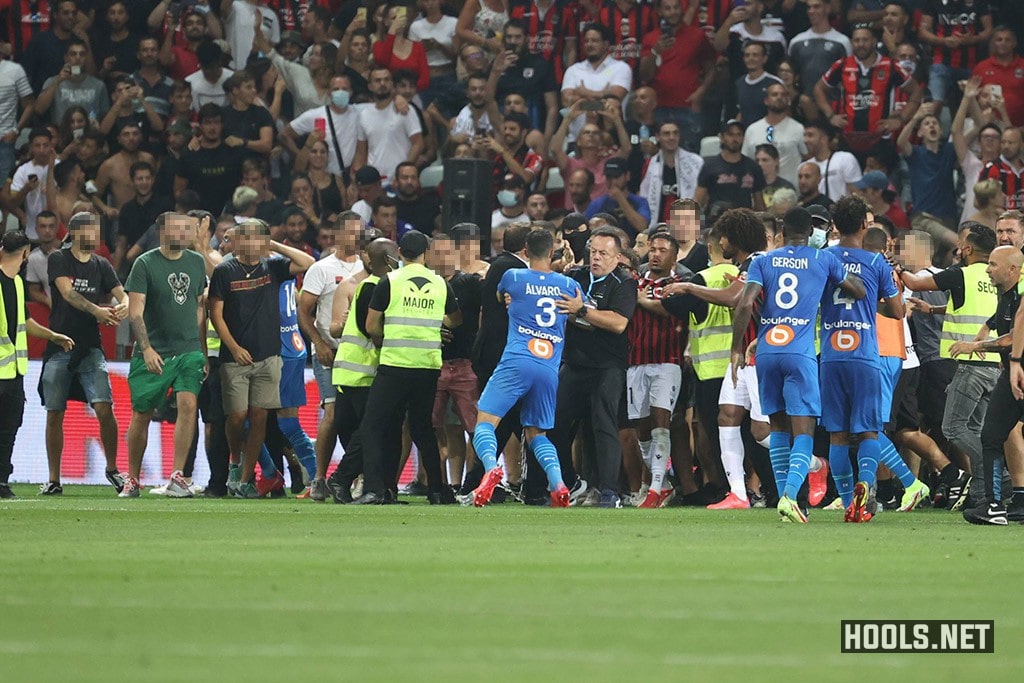 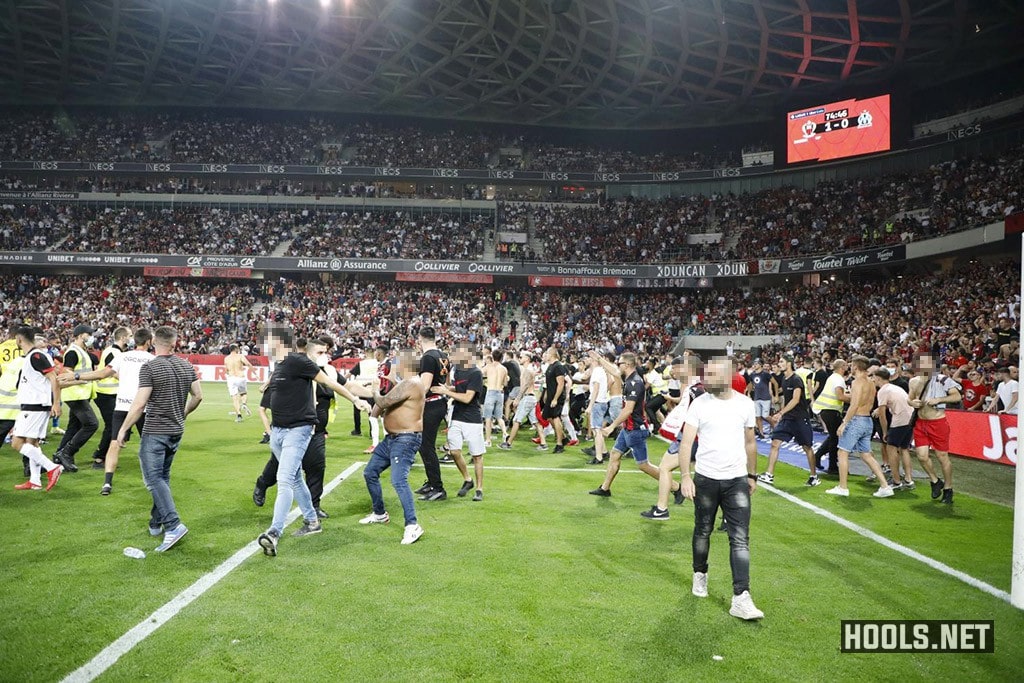 The Populaire Sud stand will be closed for the next four home games.

A 28-year-old man was taken into custody for his part in Sunday’s melee.