Grasshoppers are bottom of the table and were losing 4-0, a result which would have condemned them to relegation from the top flight of Swiss football.

The match was stopped in the second half when several dozen GCZ fans, angered by the team’s performance, moved to the front of their stand and threatened to invade the pitch, facing off with a line of stewards and riot police. They wanted the players to give them their shirts, deeming them unworthy to wear them. After a brief discussion with club officials, some players handed over their shirts.

The match was eventually abandoned after a 15-minute wait.

Five fans have been banned from all Swiss football stadiums for two to five years for their part in the protest, according to local media. 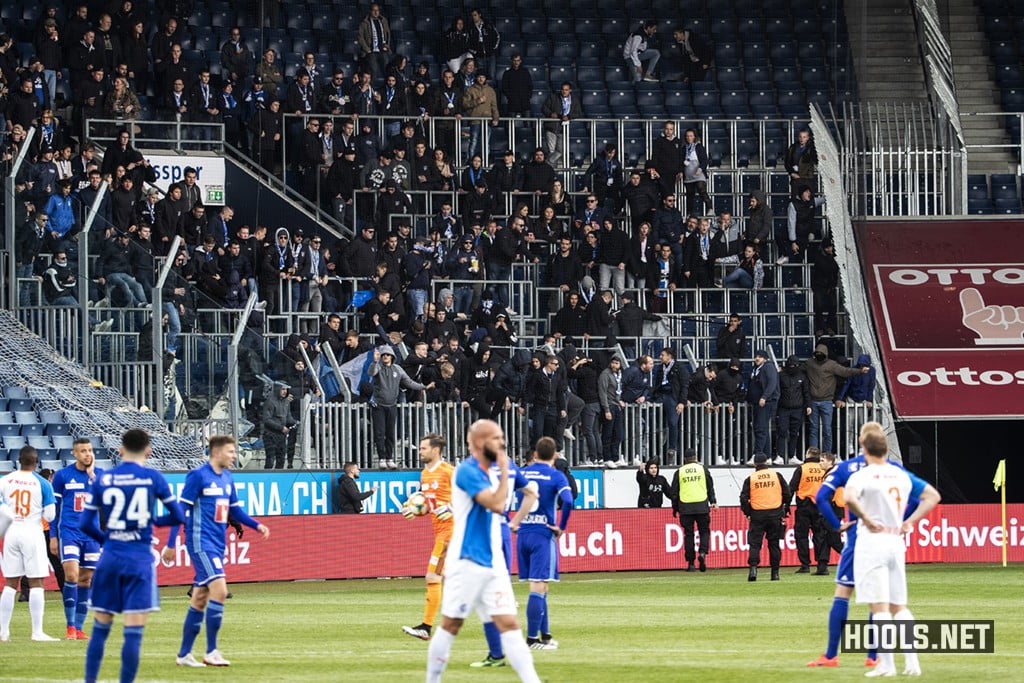 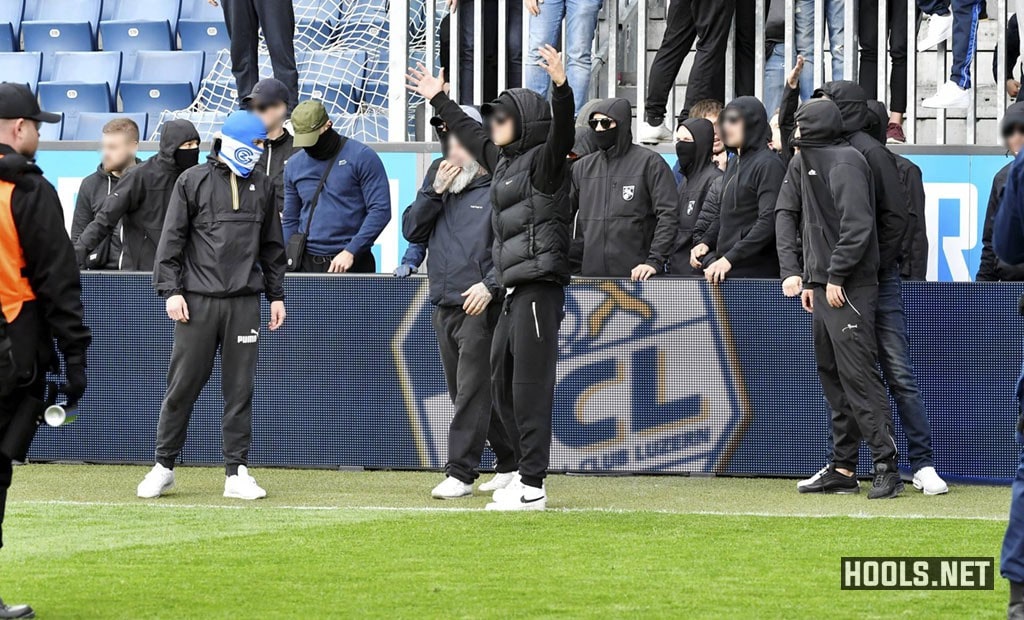 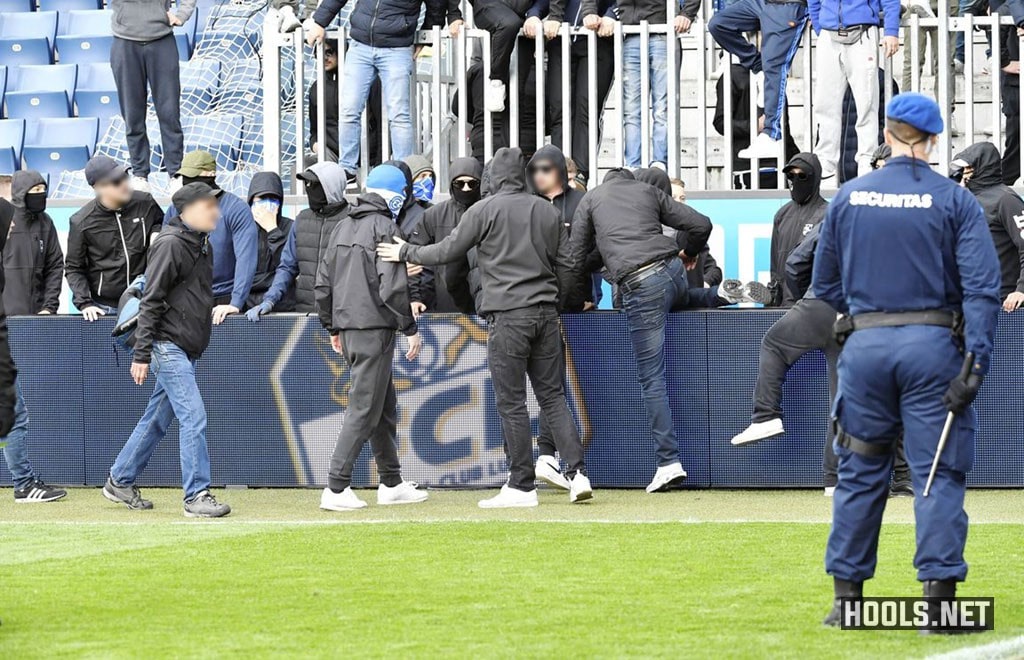 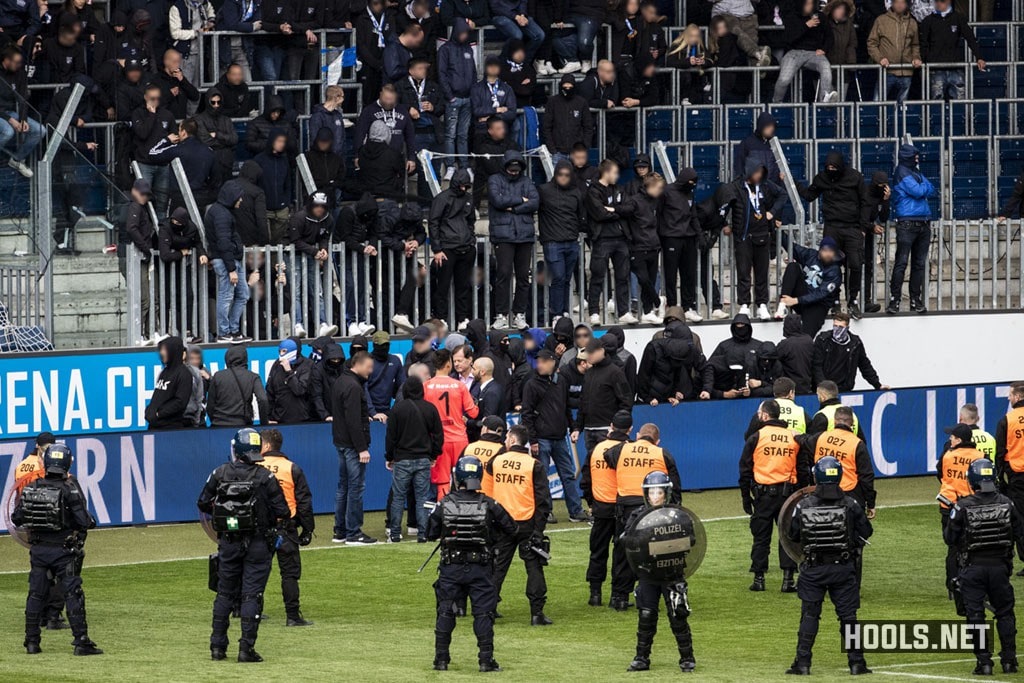 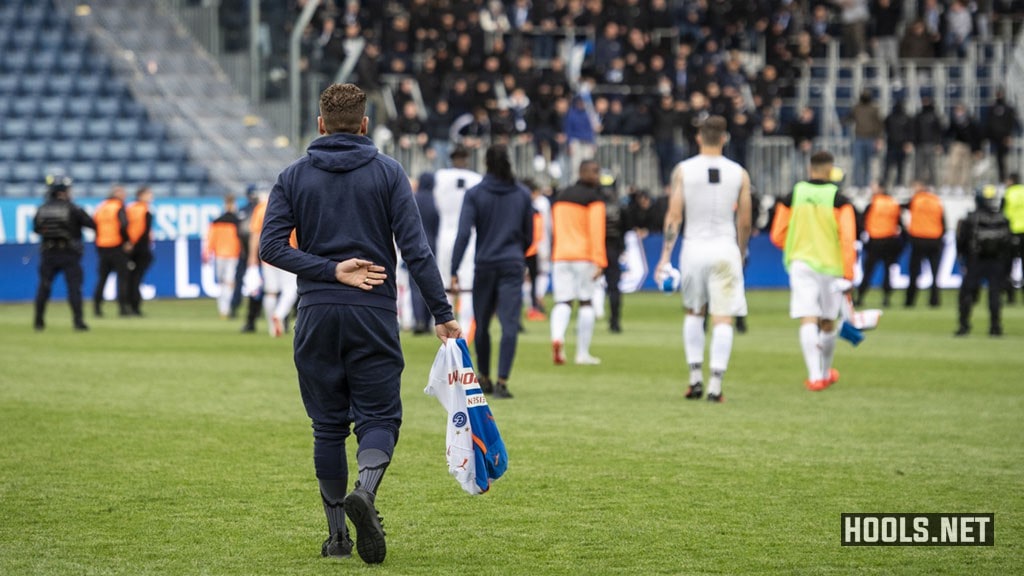