Trouble flared at the Letzigrund Stadium after Saturday’s Zurich derby as Zurich hooligans tried to get at Grasshoppers fans.

Shortly after the final whistle, dozens of Zurich hooligans invaded the running track around the pitch and ran towards a section containing Grasshoppers fans, but were held back by riot police.

The troublemakers threw flares at their Grasshoppers rivals, who responded in kind. Some were also seen confronting riot cops. 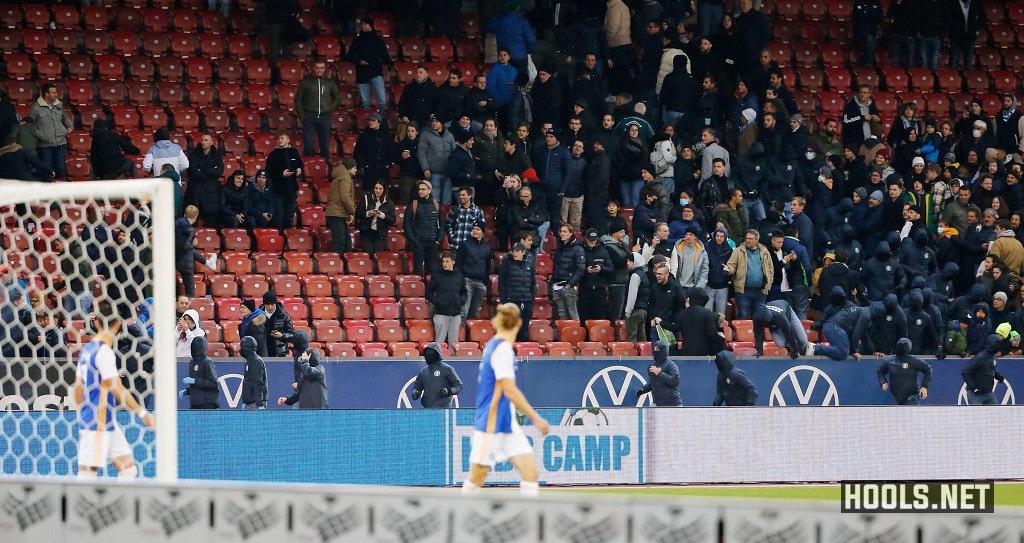 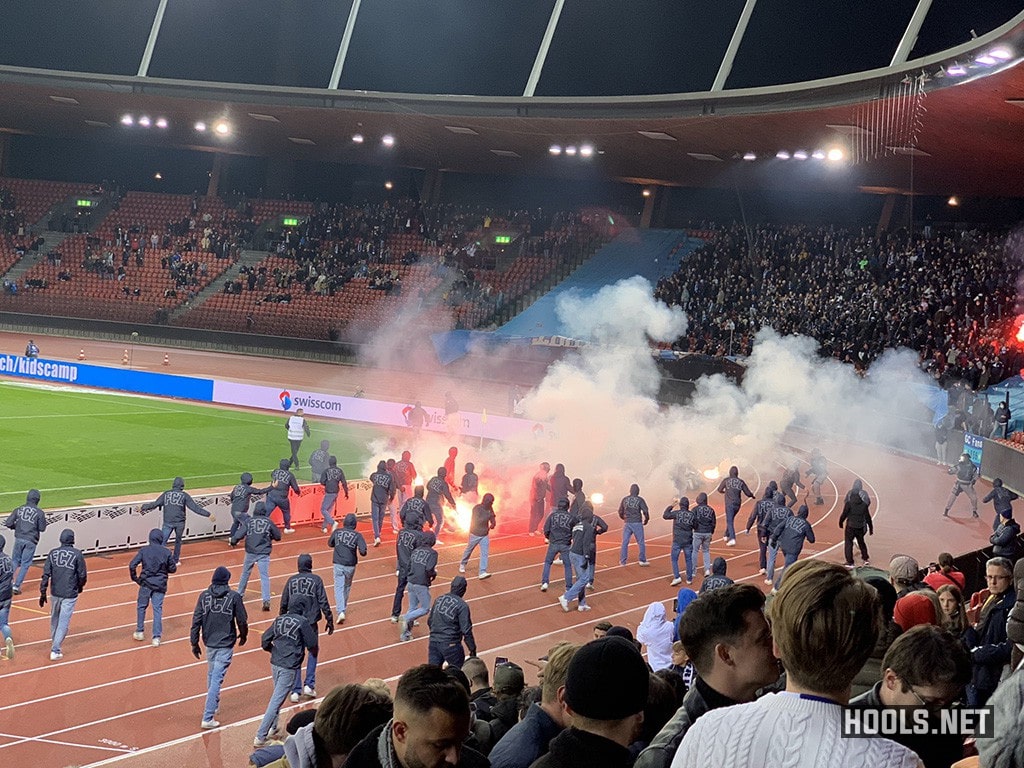 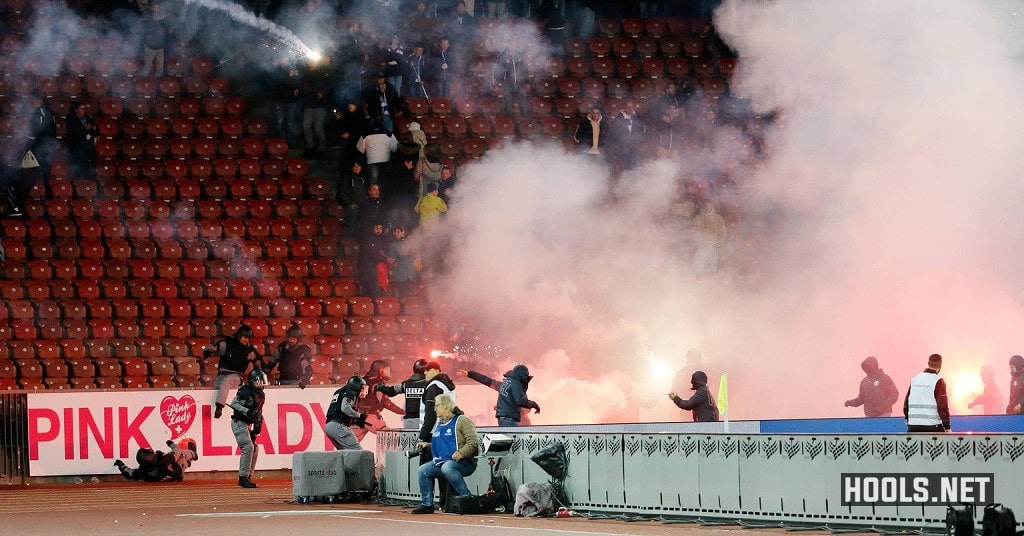 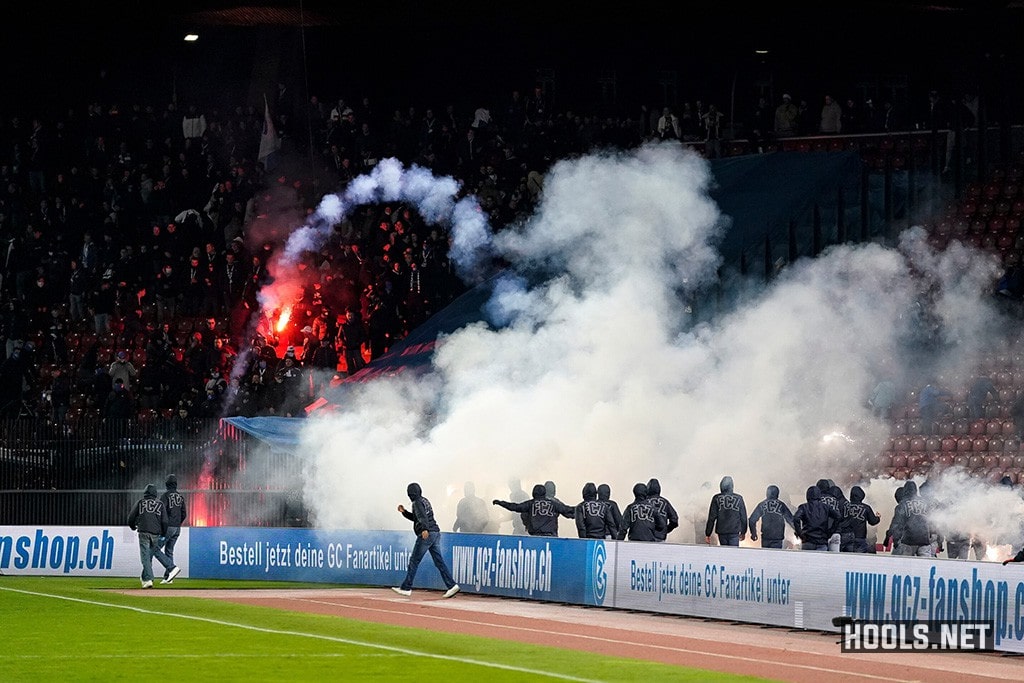 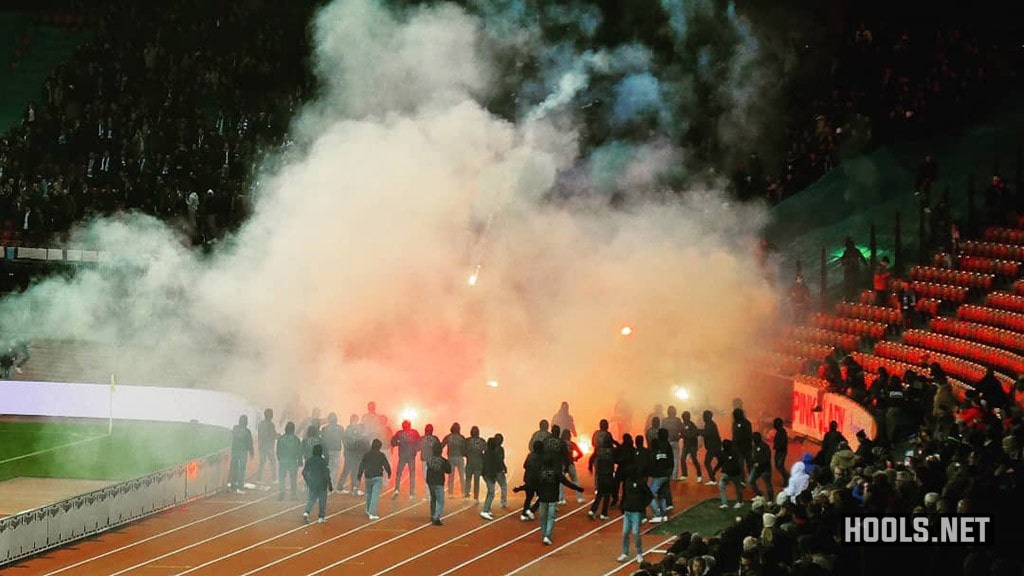 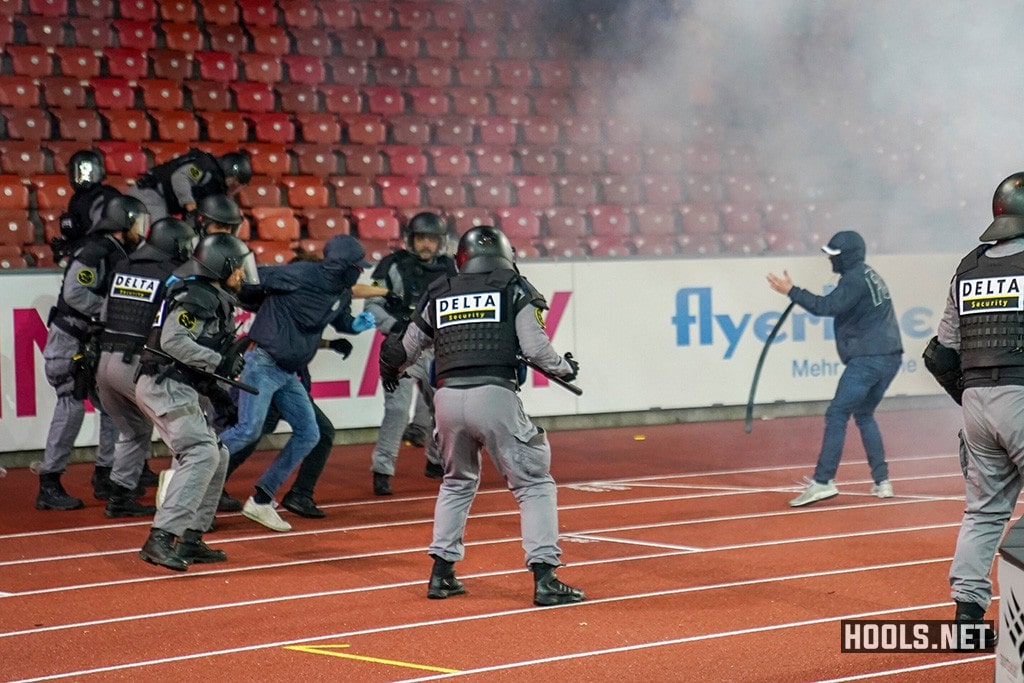 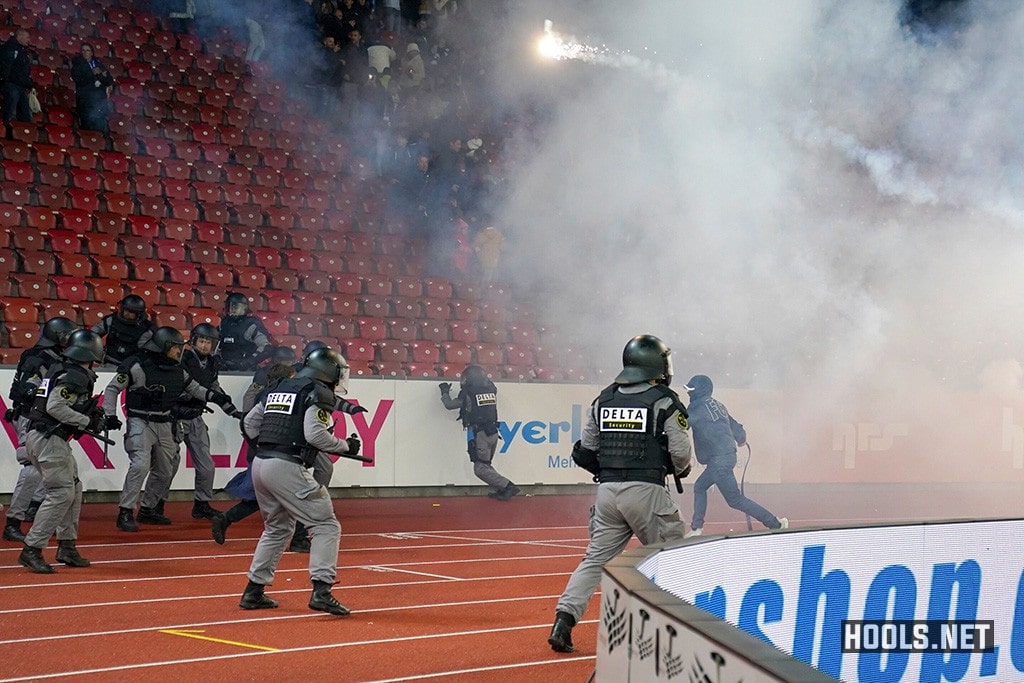 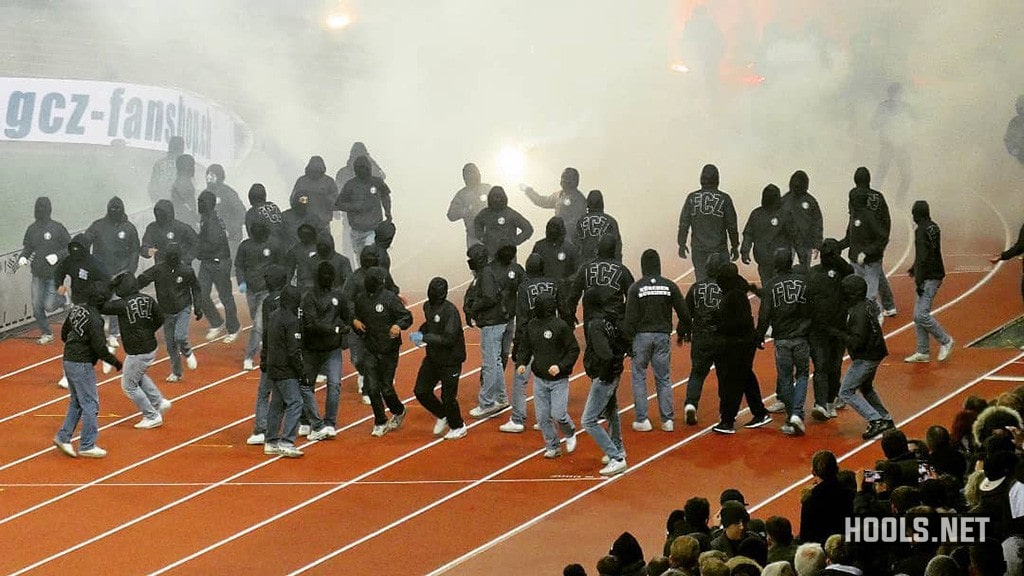 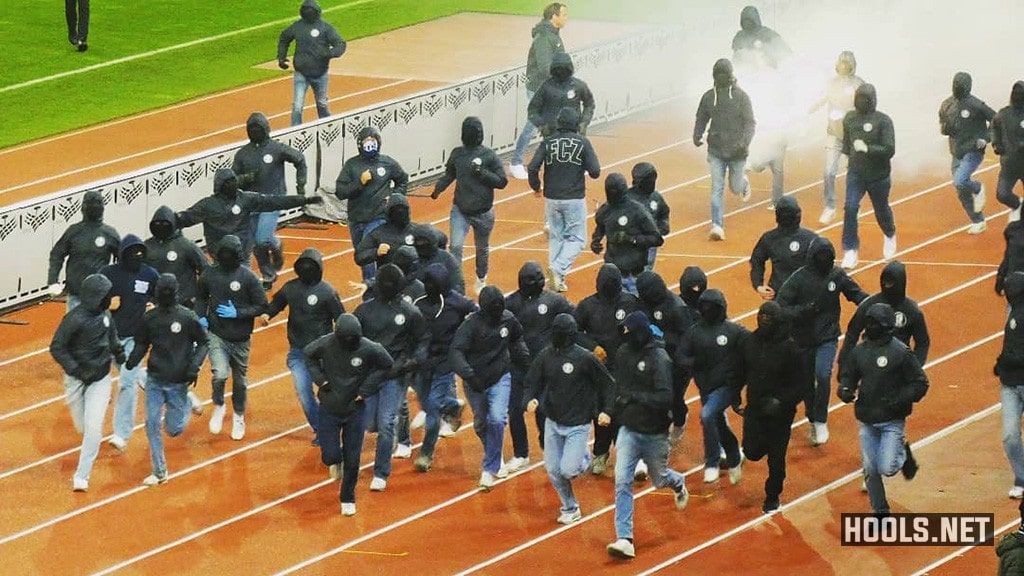 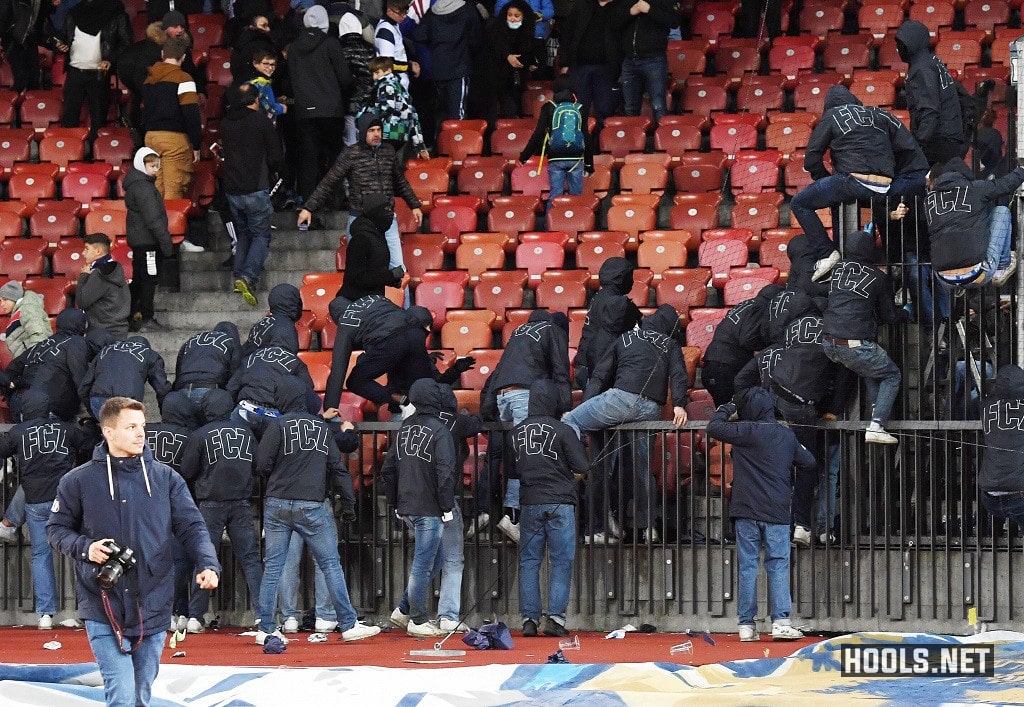