Hajduk Split fans invaded the pitch to vent their displeasure following the side’s 3-1 home defeat to Maltese club Gzira United in their Europa League first-round qualifier on Thursday – a result that saw them eliminated from the competition.

After the final whistle, some angry fans ran onto the pitch at the Poljud Stadium in an attempt to get at their players. But they were quickly forced back towards the stands by cops and stewards.

A number of fans also attempted to get into the directors’ box to confront the club’s owners, but without success. 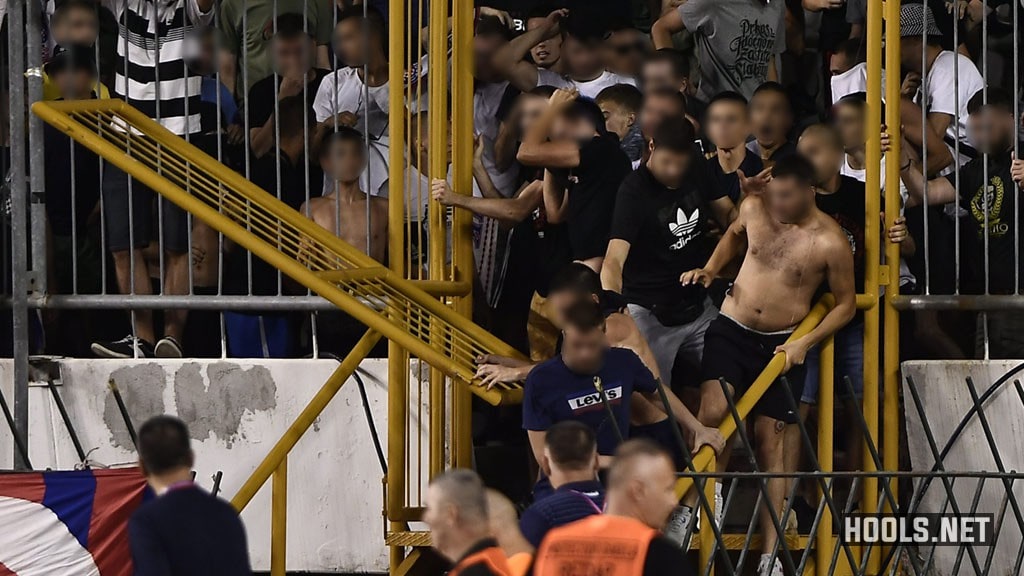 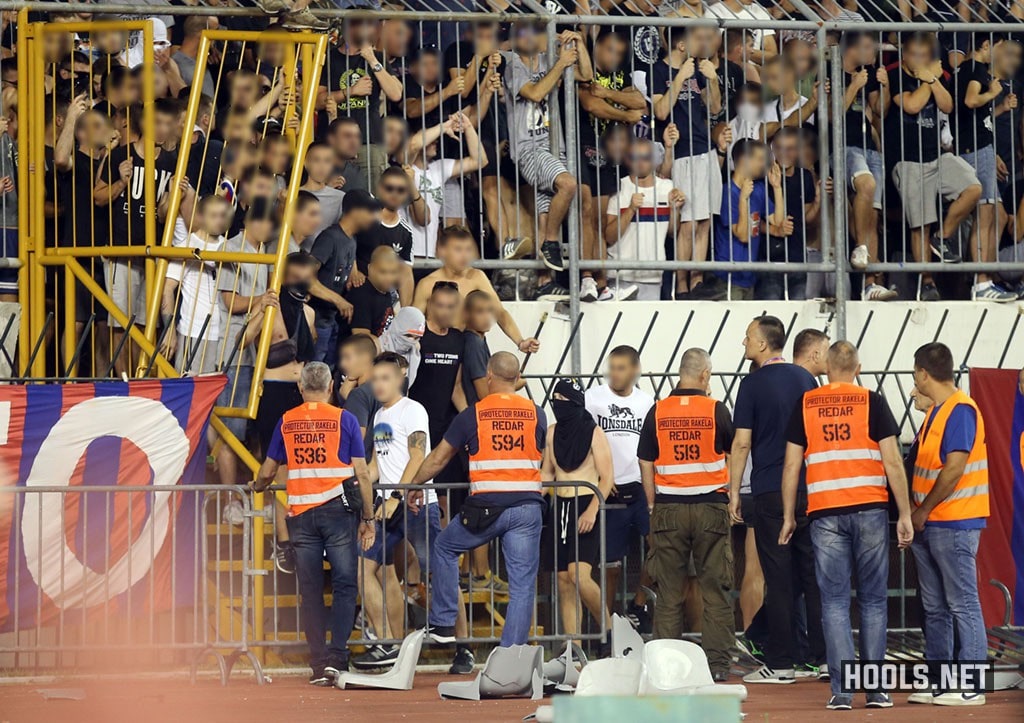 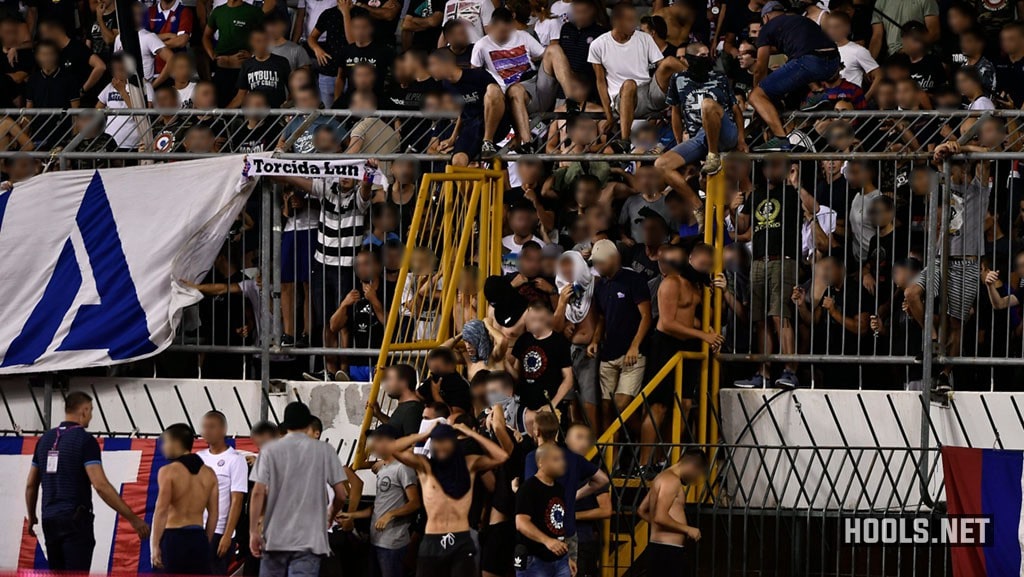 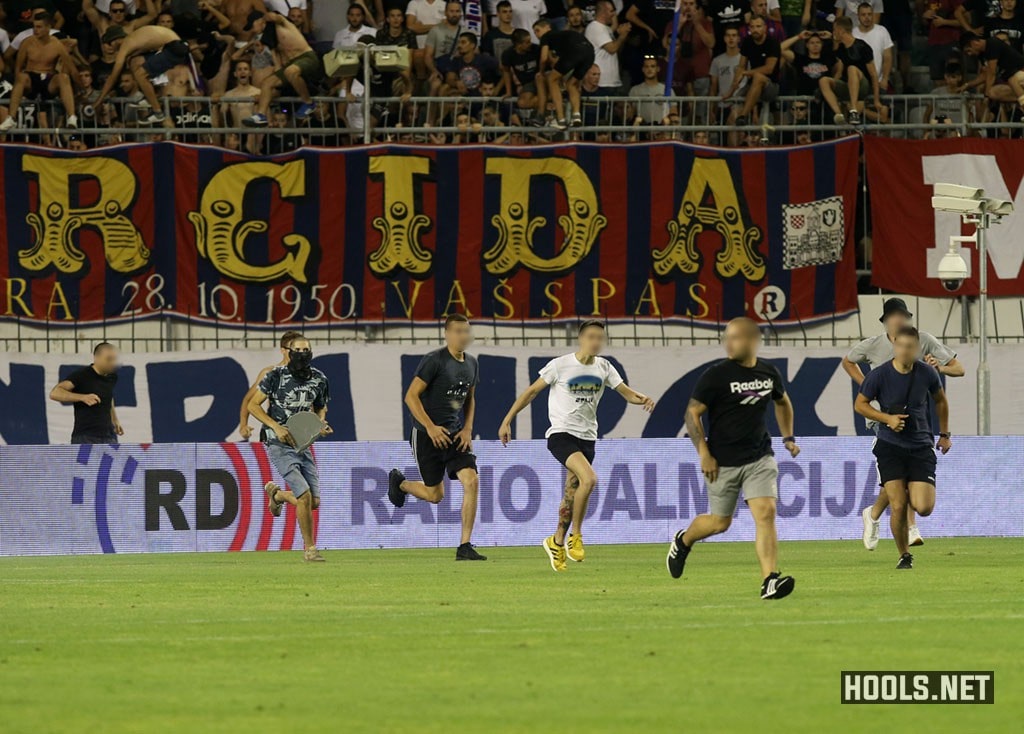 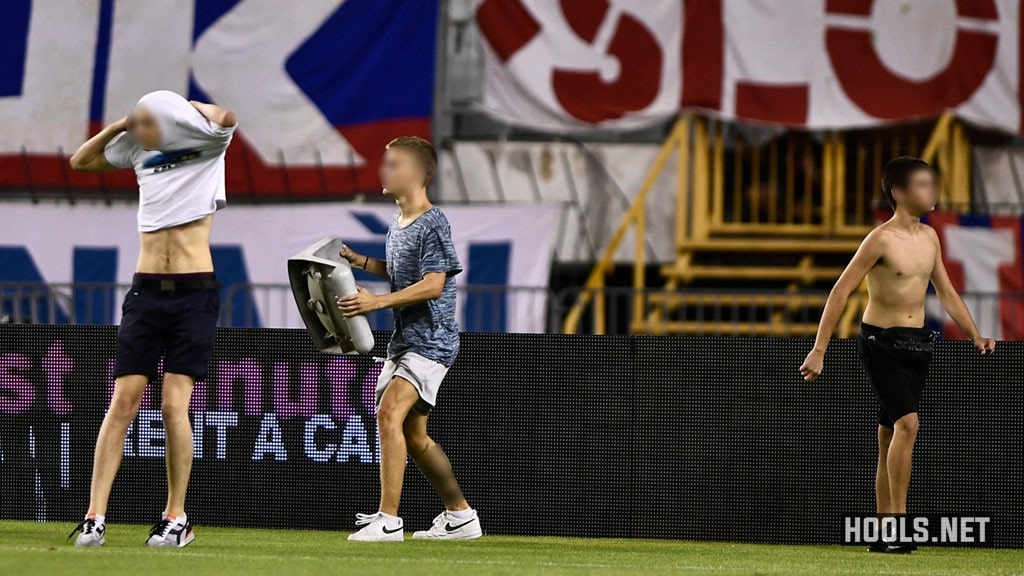 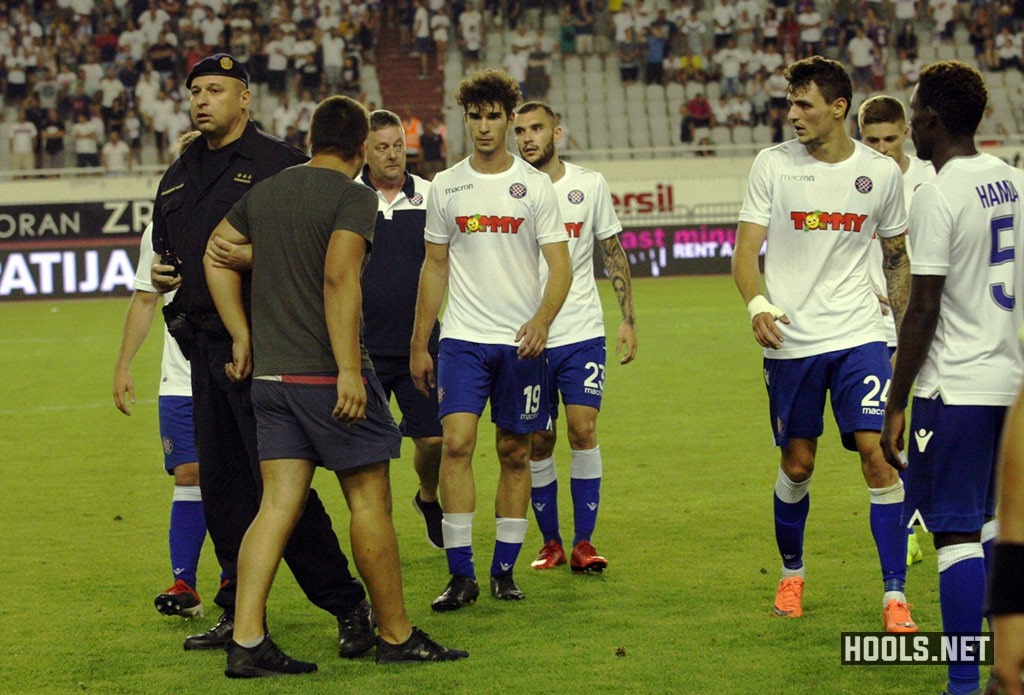 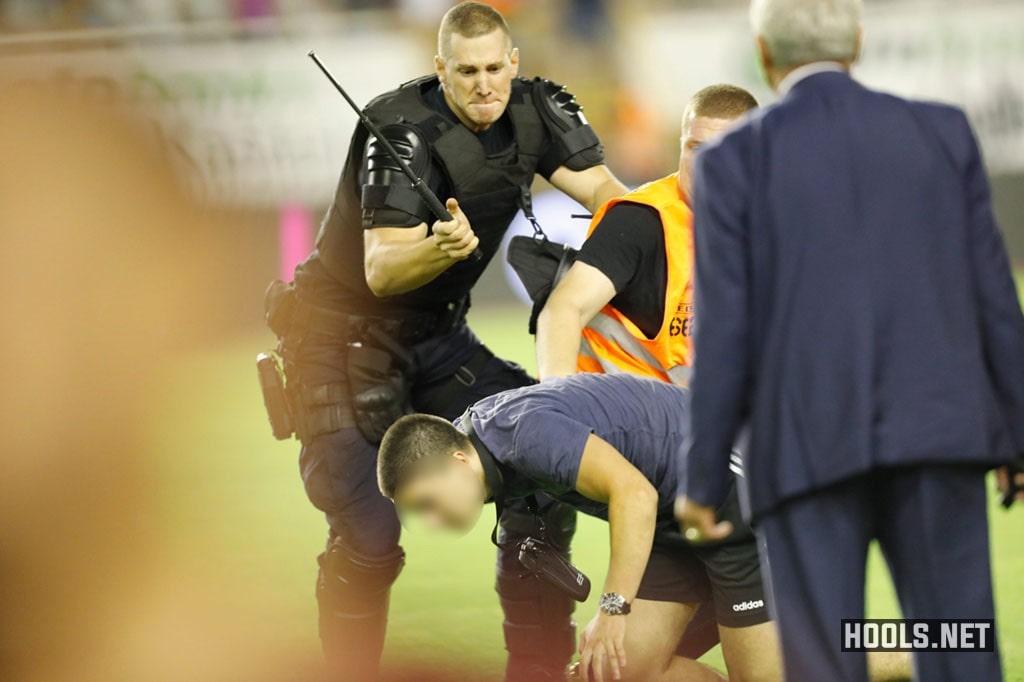 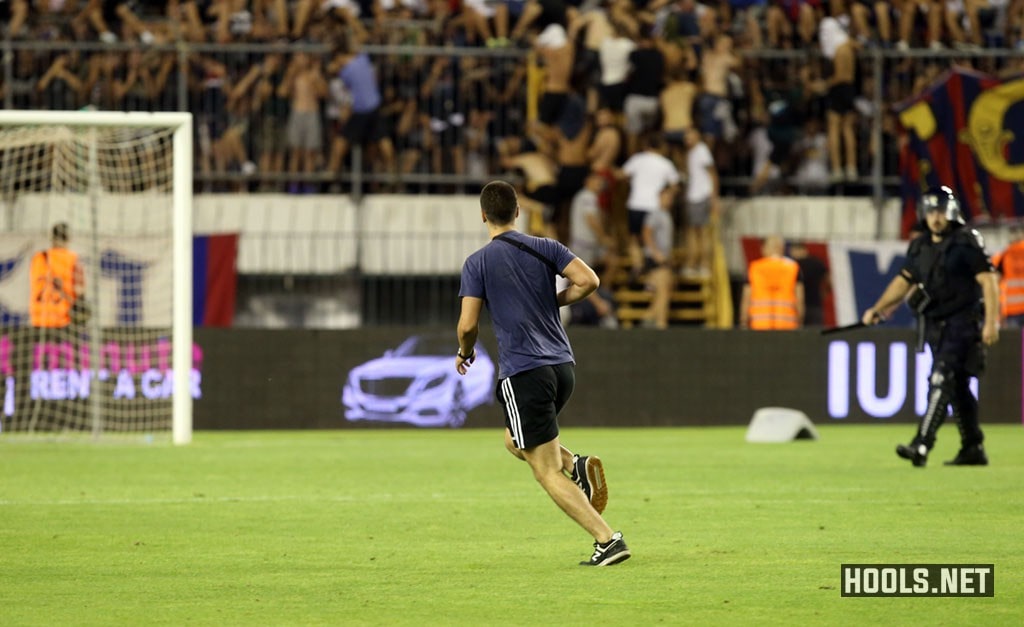