The Europa League is back…

Levski Sofia and Cracovia hooligans clashed in a mass fight in the Slovakian capital of Bratislava on Wednesday.

There were also Ajax Amsterdam hooligans who were fighting on the side of the Poles.

The battle occurred shortly after 9pm local time on Venturska Street, the heart of Bratislava’s Old Town, and lasted for about five or six minutes before cops showed up.

Both Cracovia and Levski play in Slovakia this evening, though in two different cities. 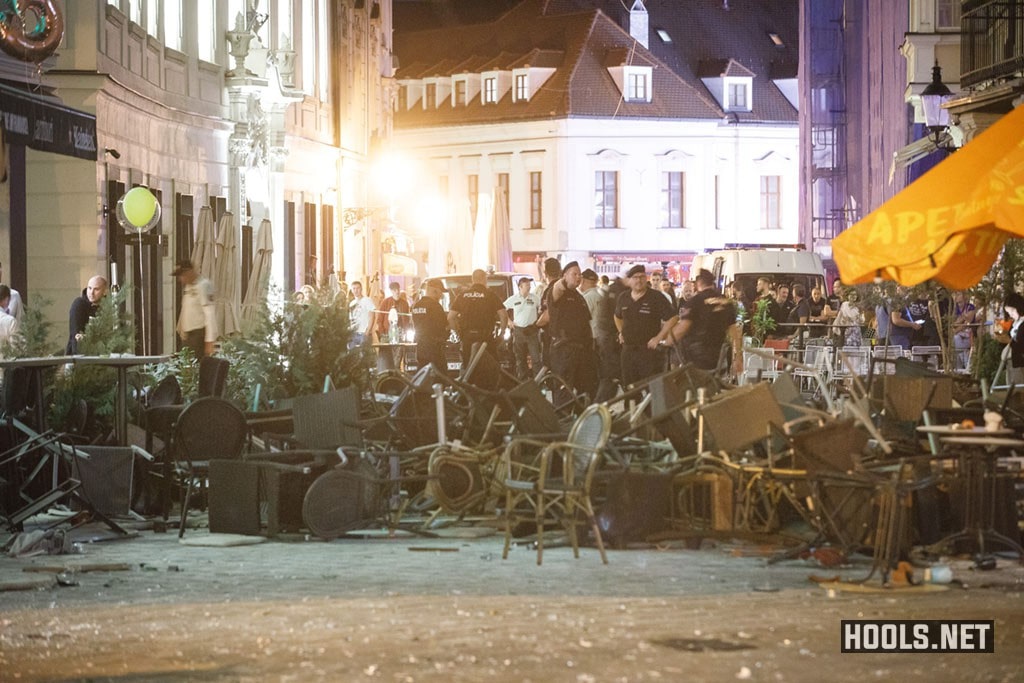 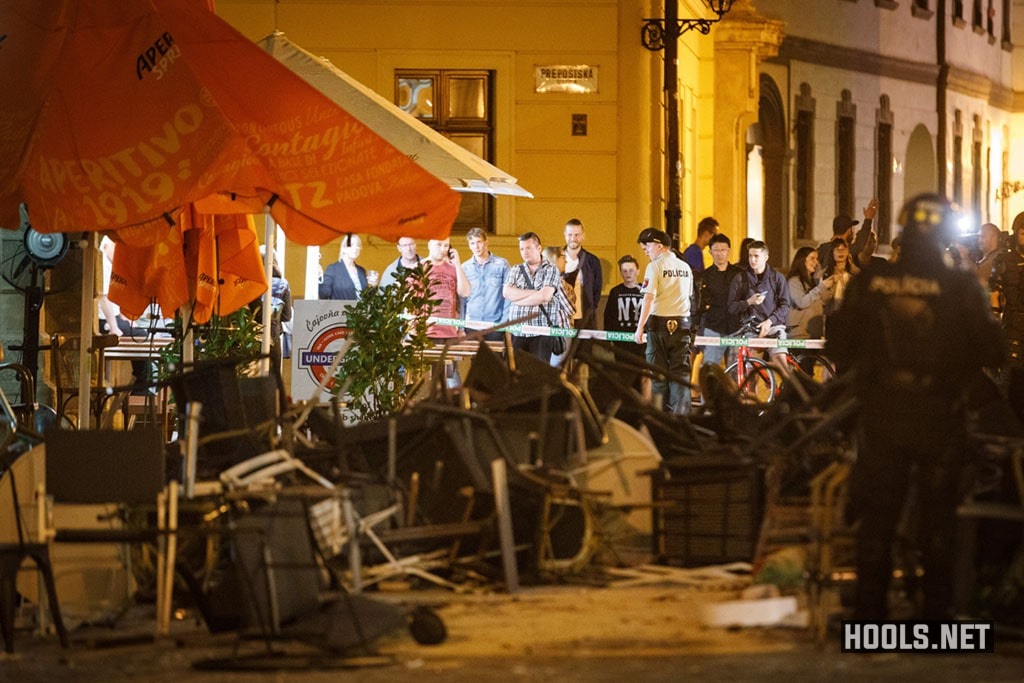 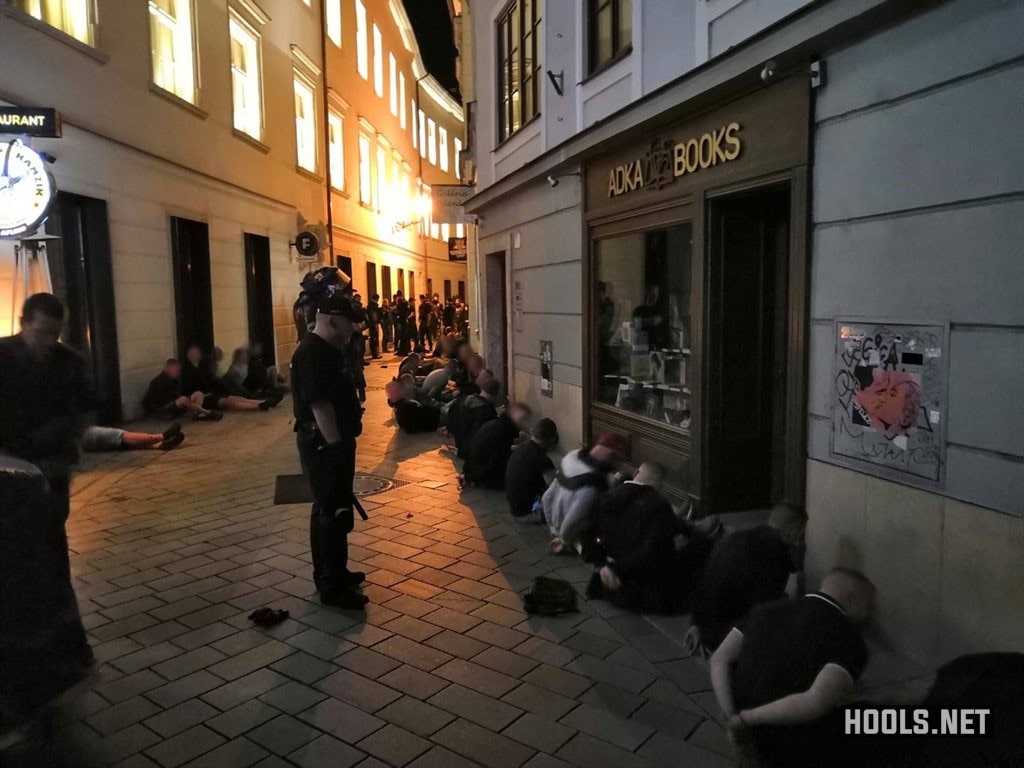 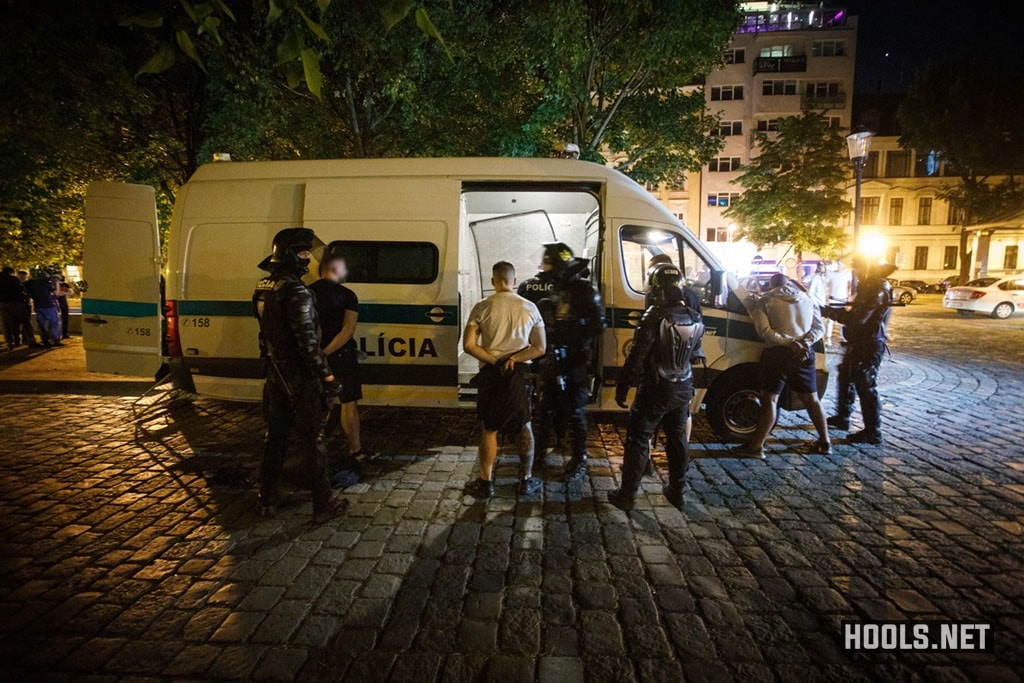 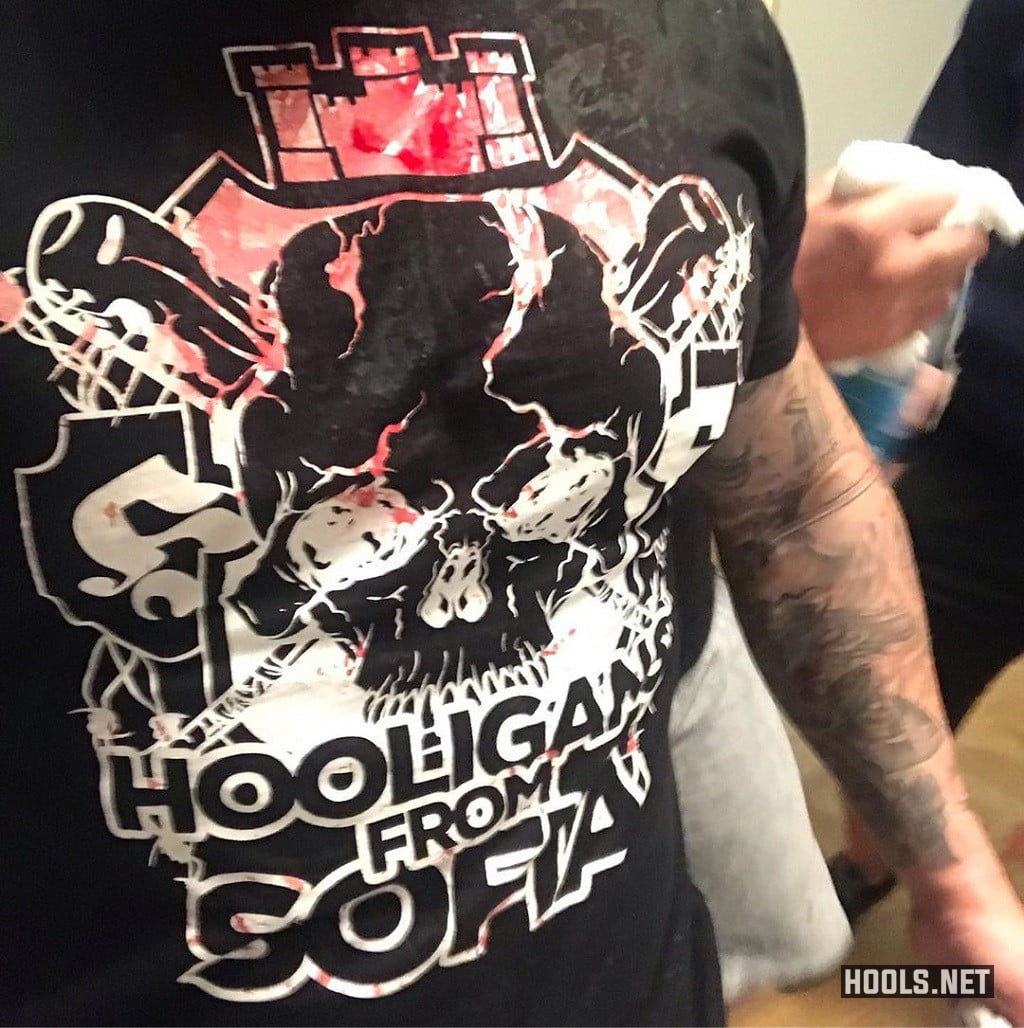