The two-minute video shows rival supporters punching and kicking each other, while cops try to separate them.

It is unclear what sparked the violence.

Several people suffered injuries during the fight. One person was arrested. 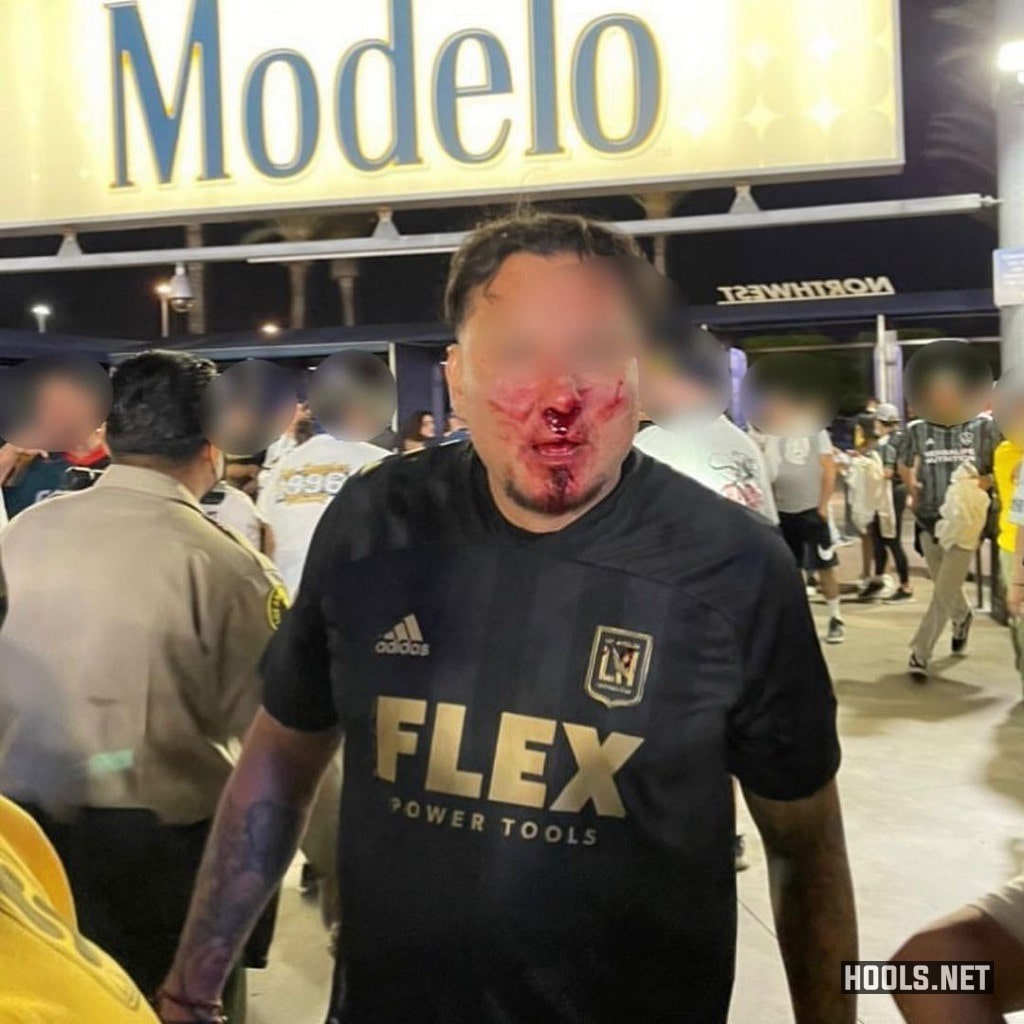 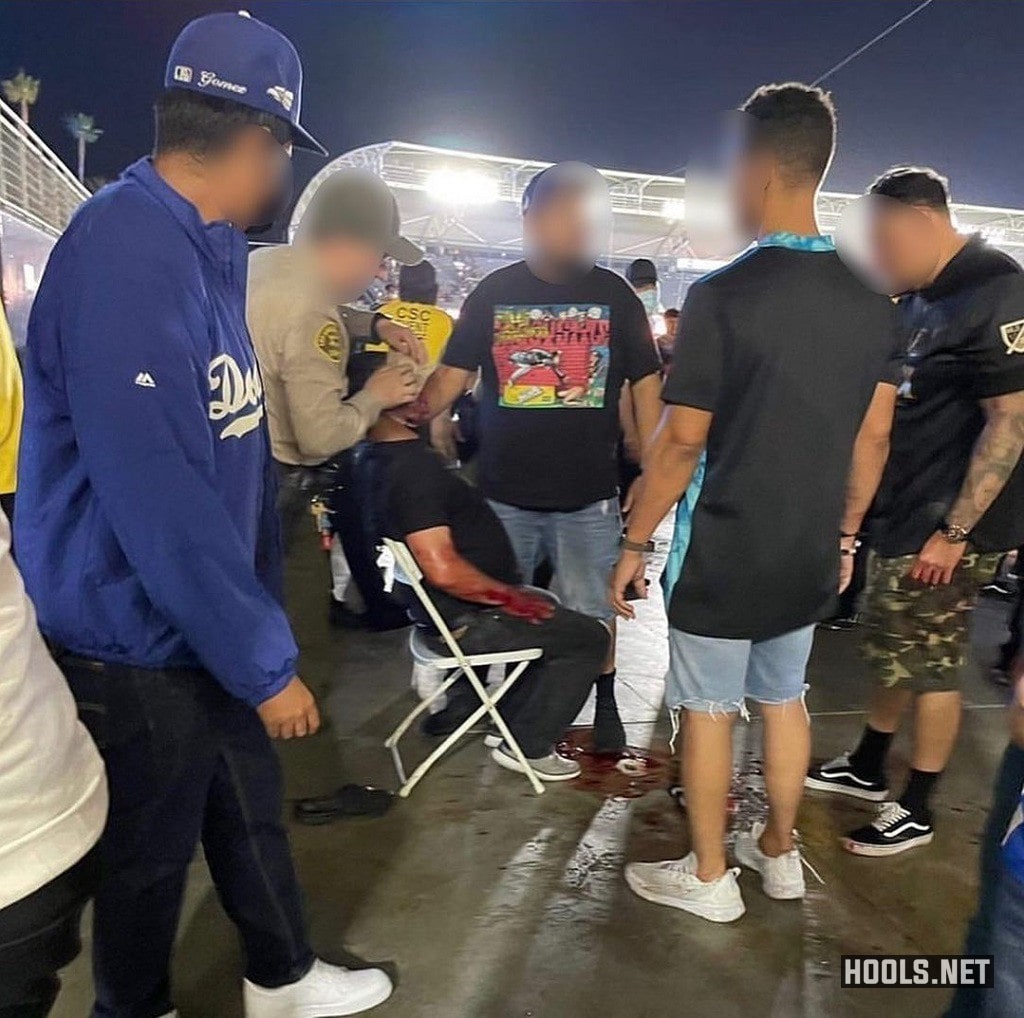