Legia hooligans clashed with stewards in the stands at the Polish Army Stadium during their Champions League game against Borussia Dortmund on Wednesday.

The clash occurred in the first-half of the match as a group of Legia hooligans wearing balaclavas attempted to get into the Dortmund end. The troublemakers attacked stewards as they prevented them from entering the away end.

Five Legia hooligans were arrested after the incident. There were no reports of injuries. 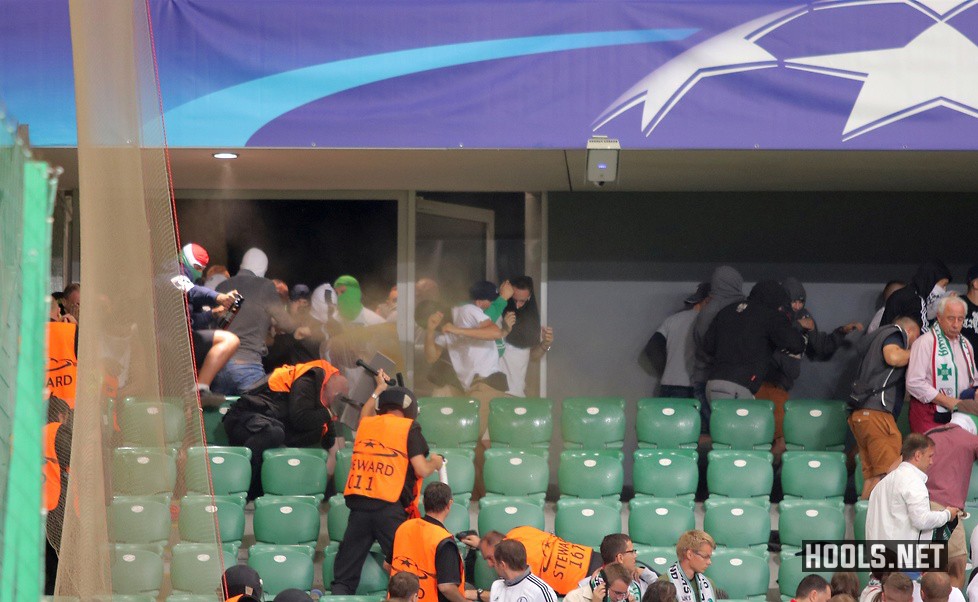 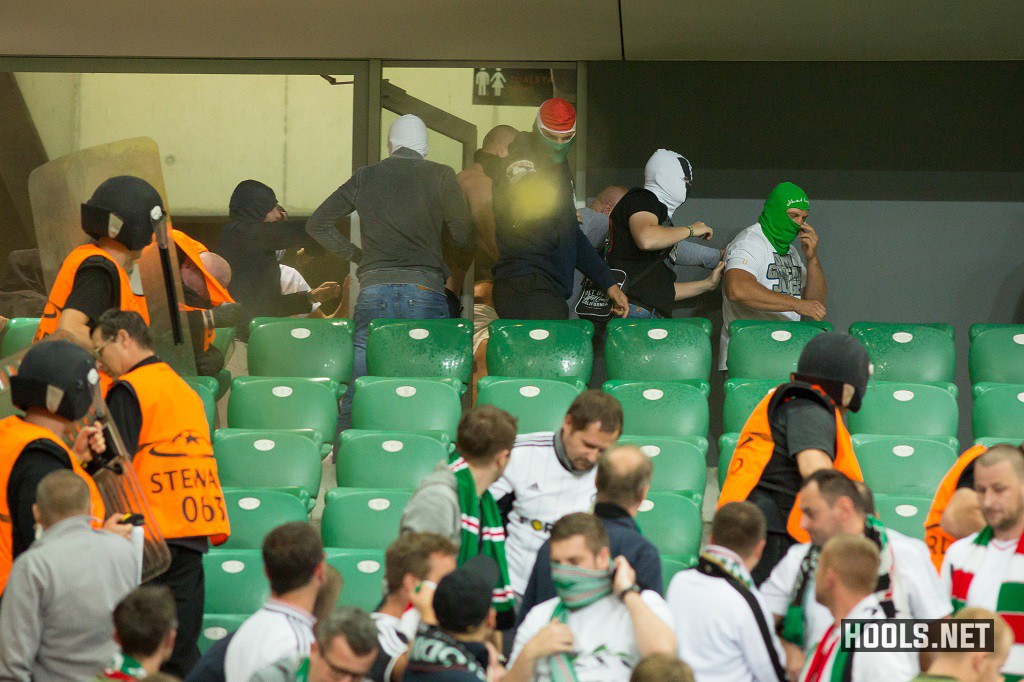 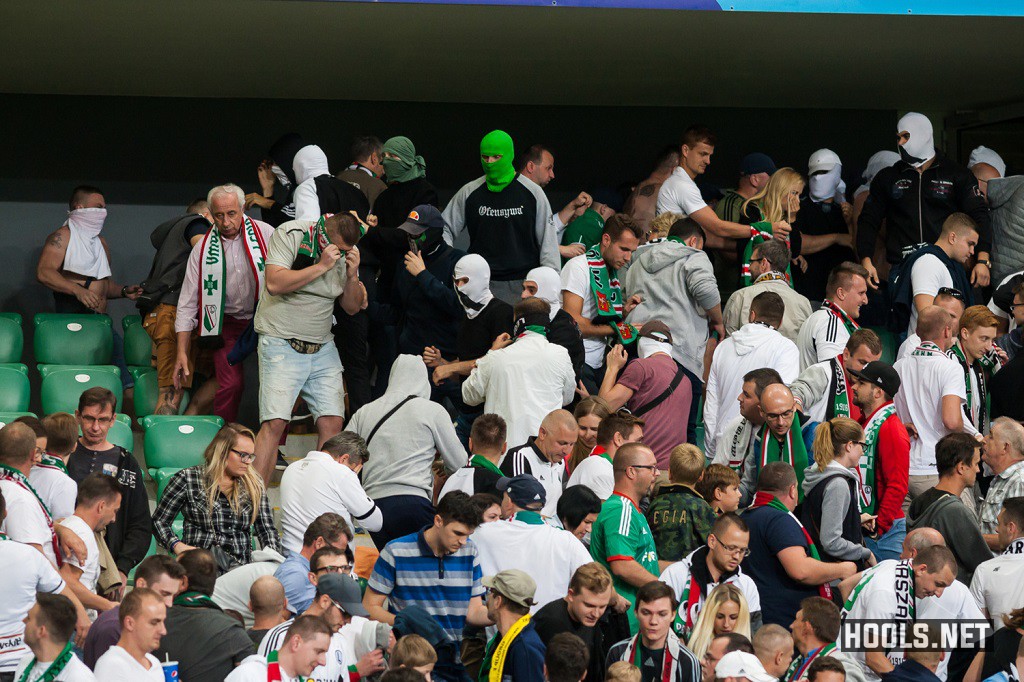 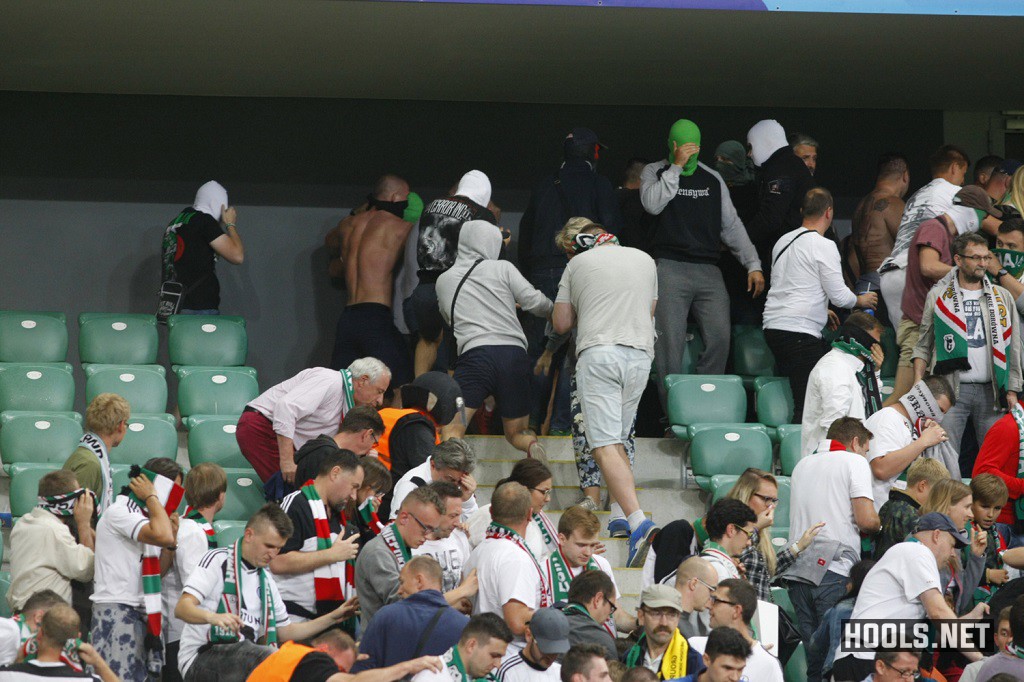 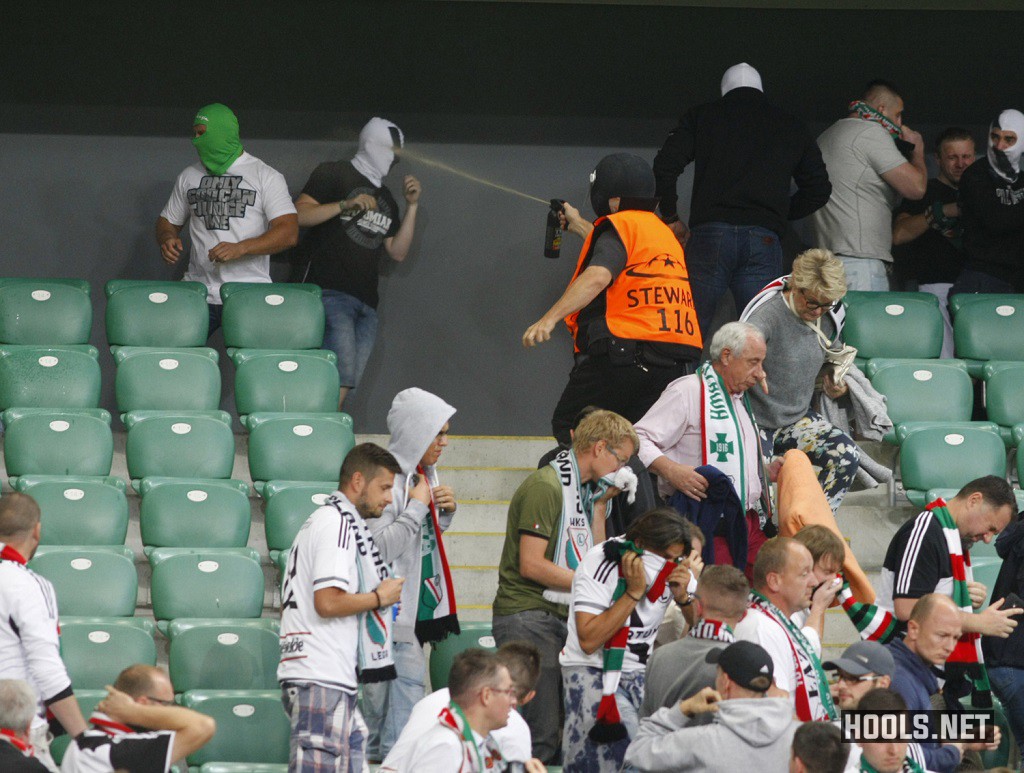 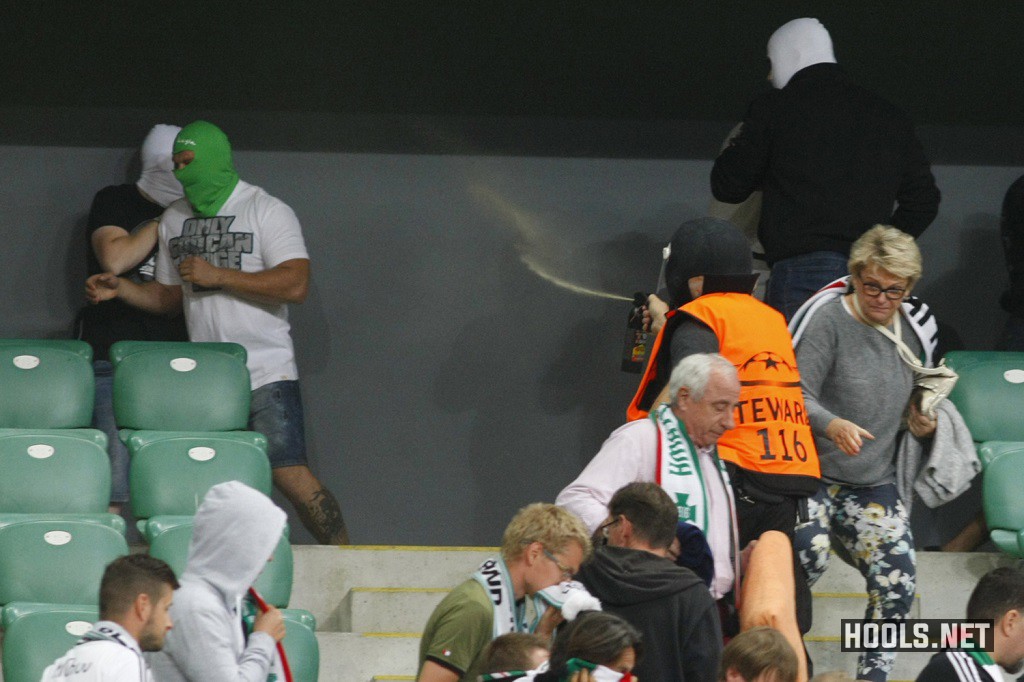 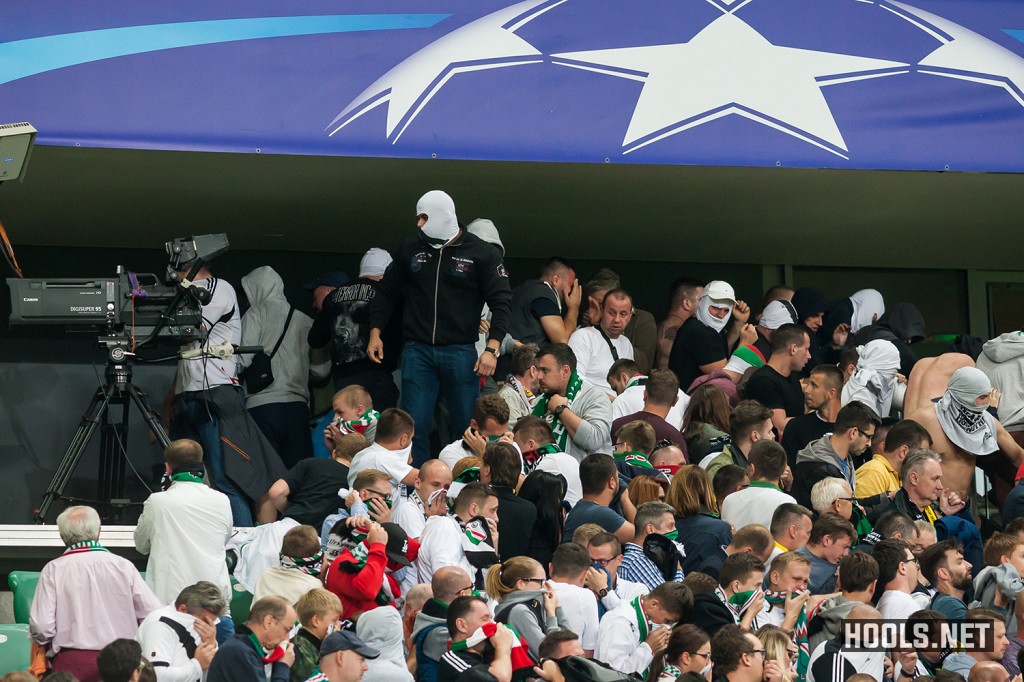 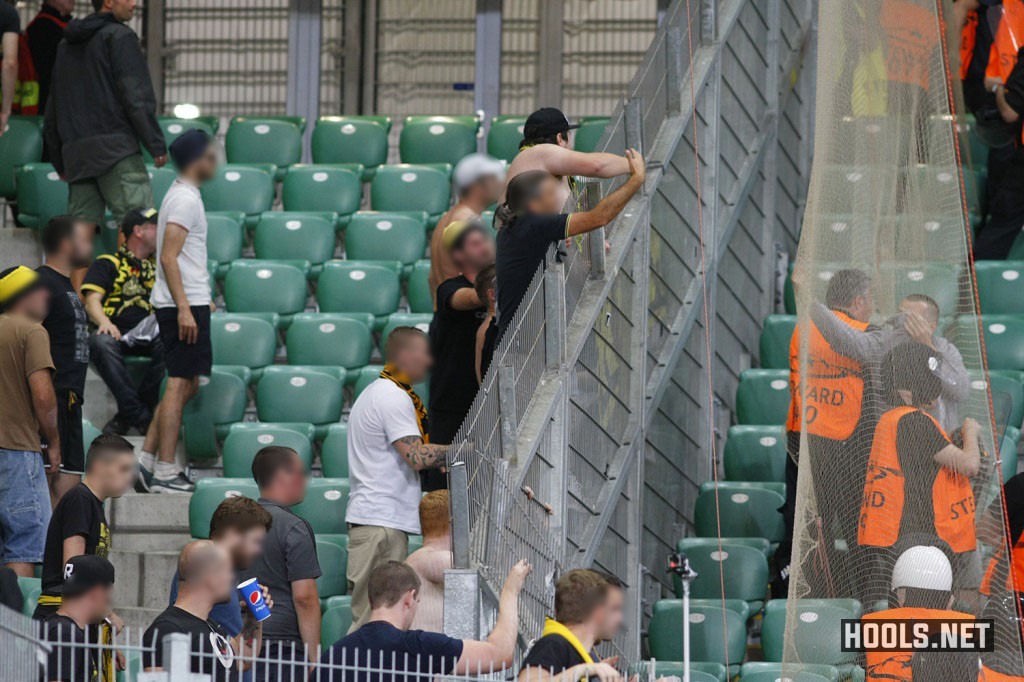 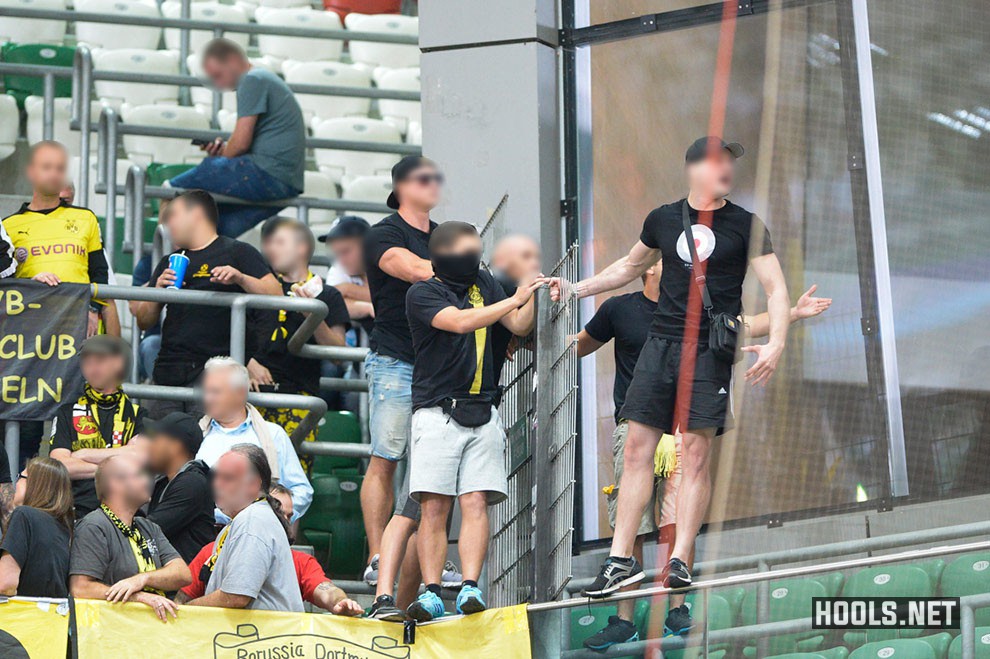 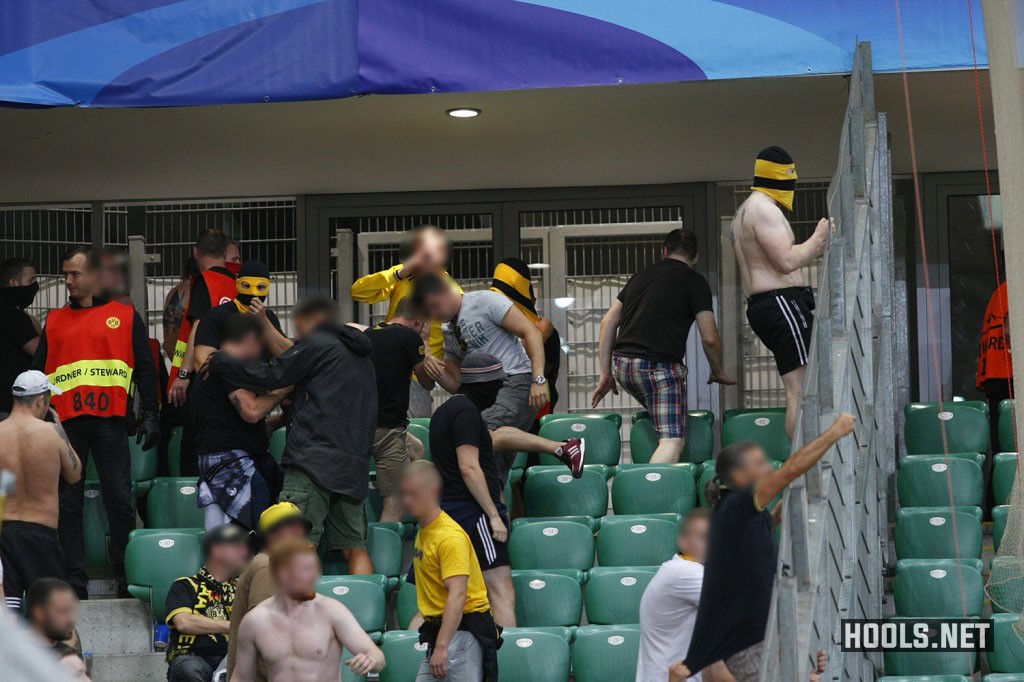 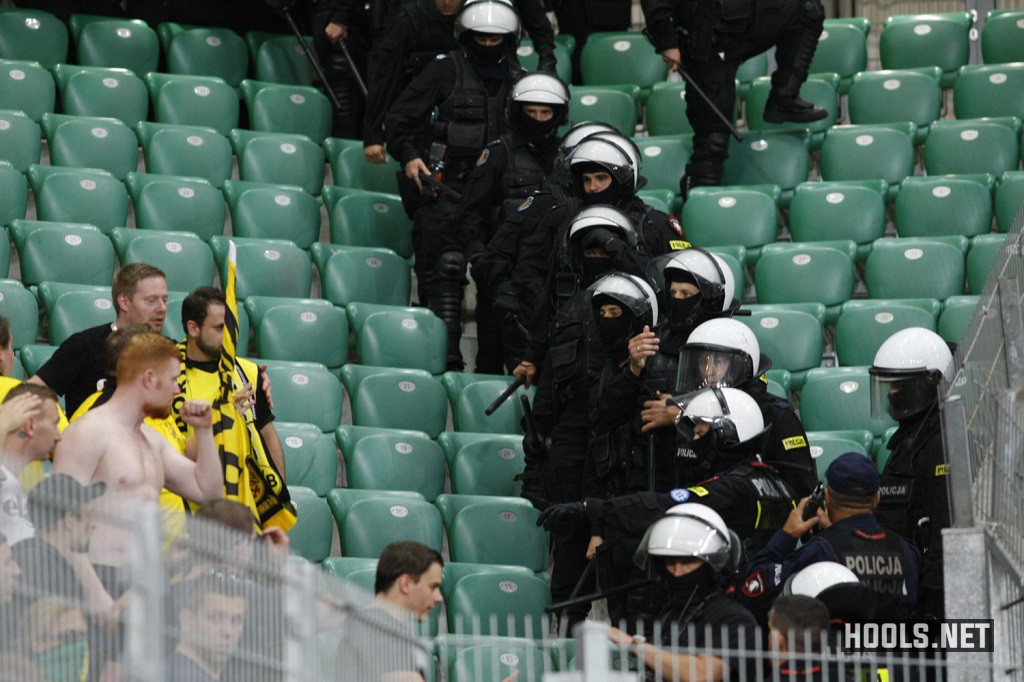