Levski Sofia fans clashed with police in the stands during their Bulgarian Cup tie at Litex on Tuesday.

The fighting broke out in the second extra-time period as cops with batons and shields went into the Levski end – it is unclear what prompted the police action.

There were also clashes between Levski fans and police outside Litex’s stadium after the match, which Litex won 3-0. 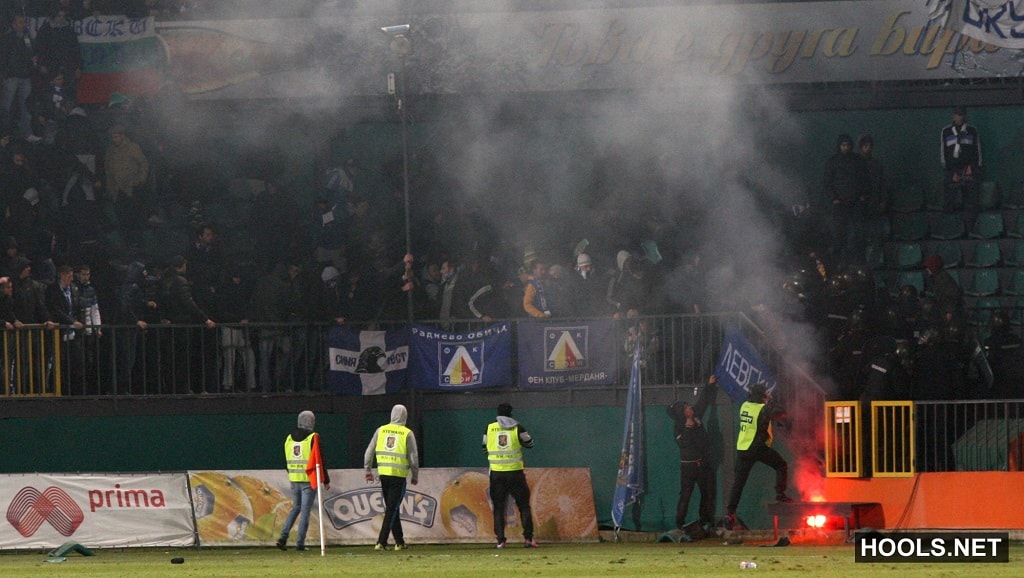 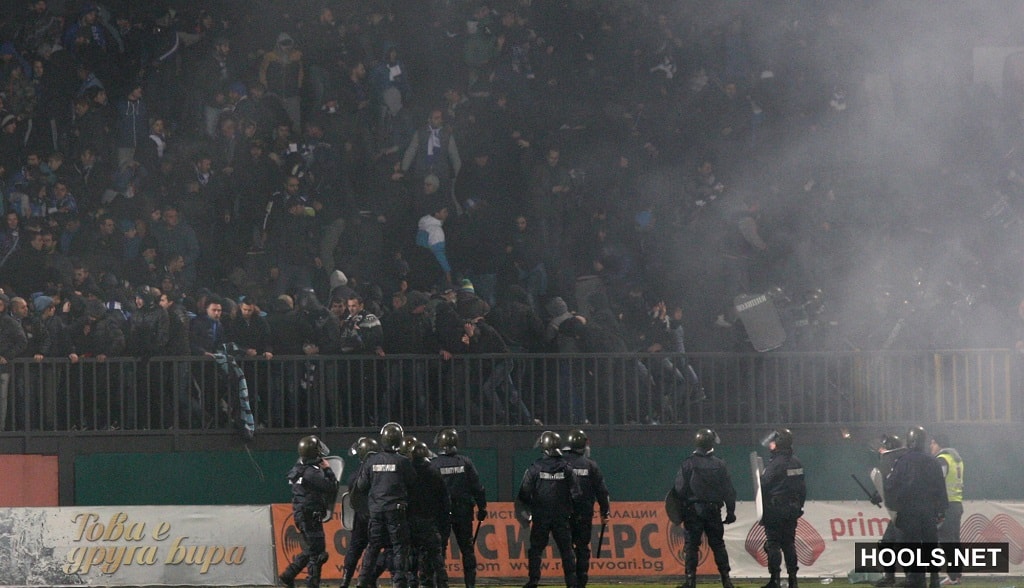 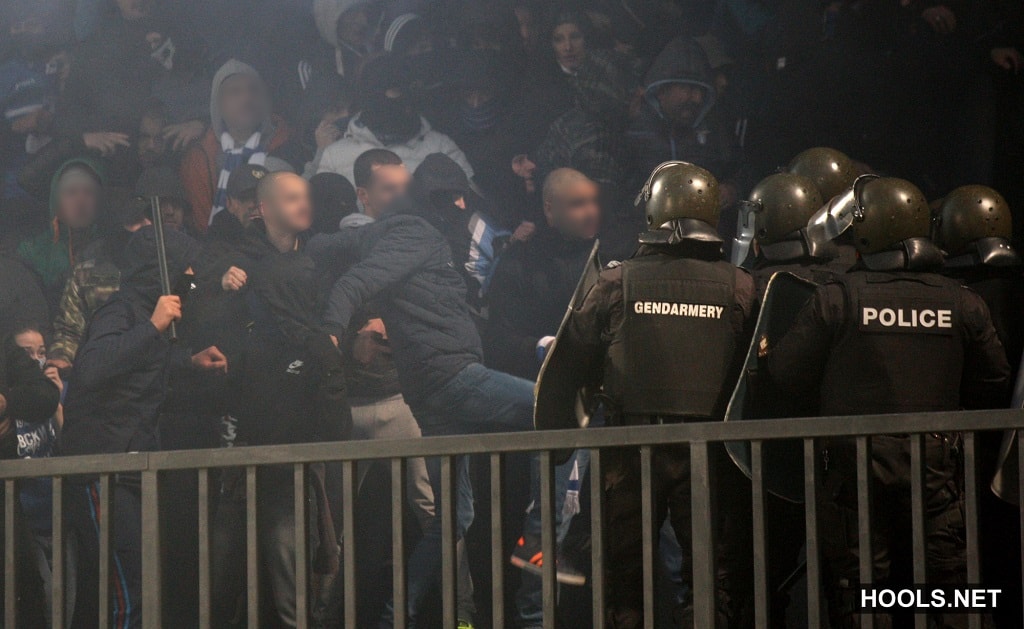 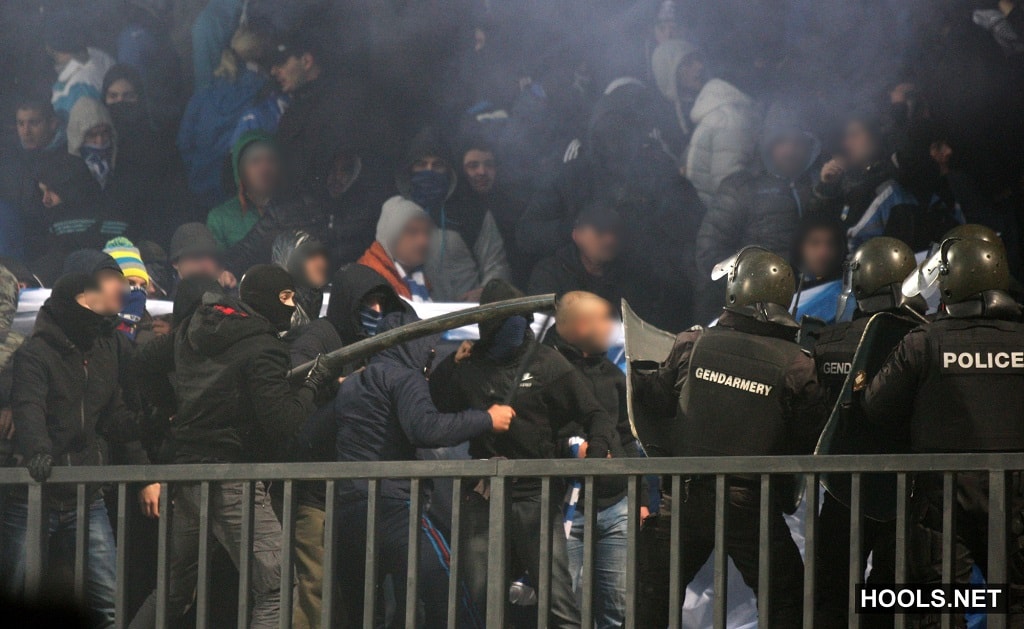 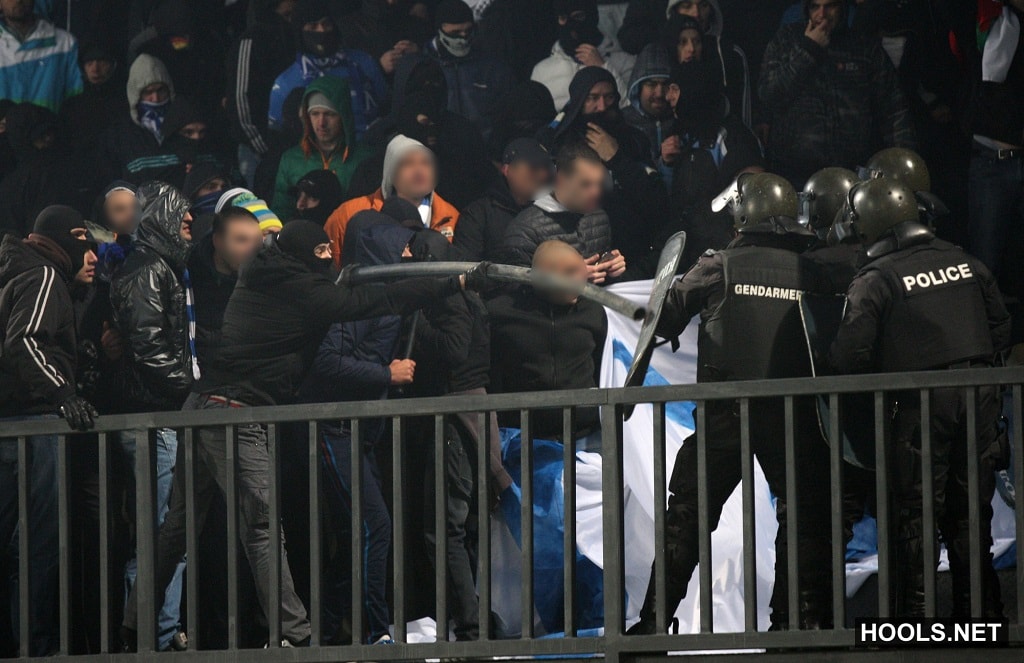 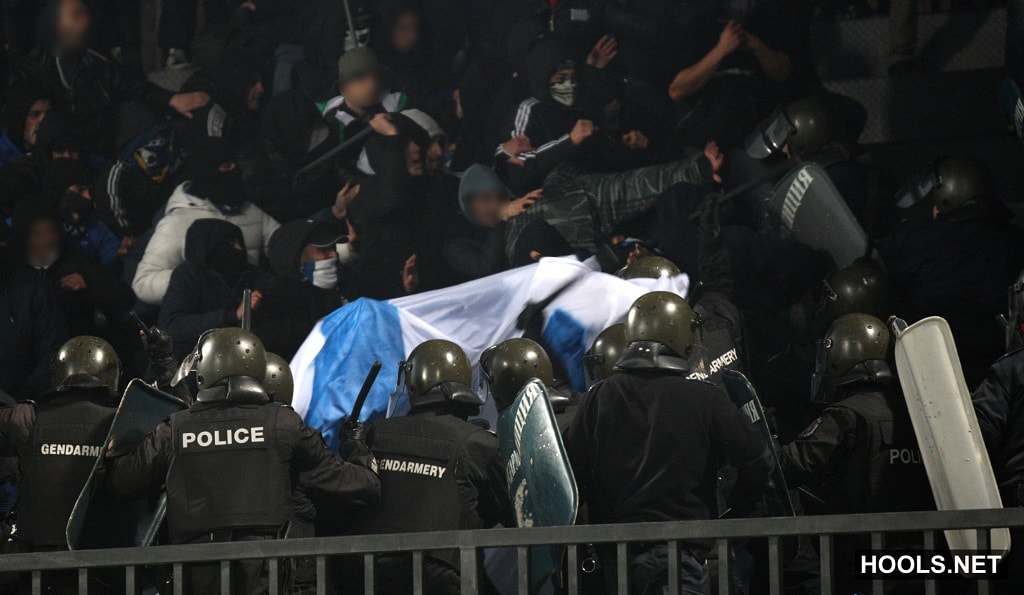 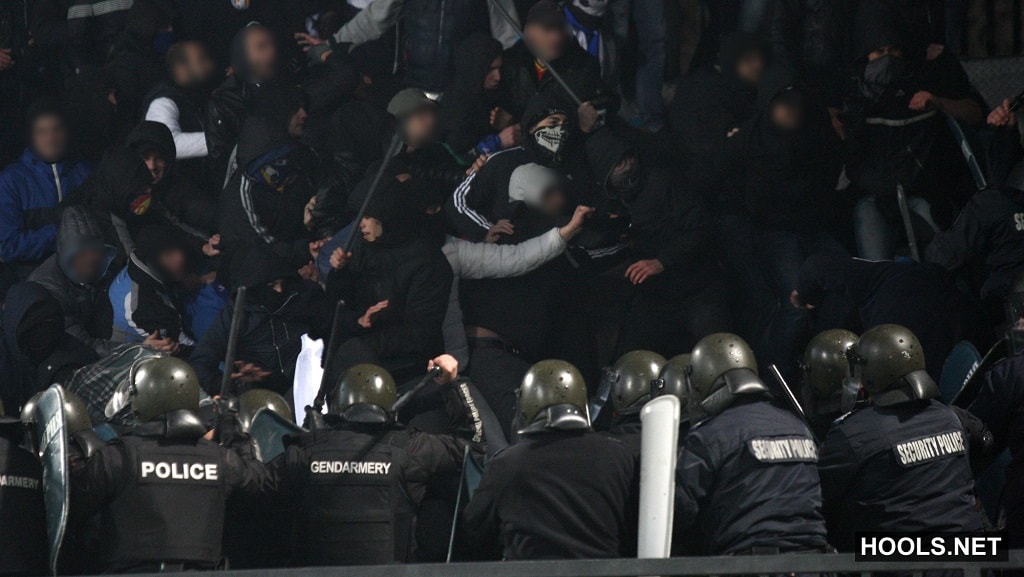 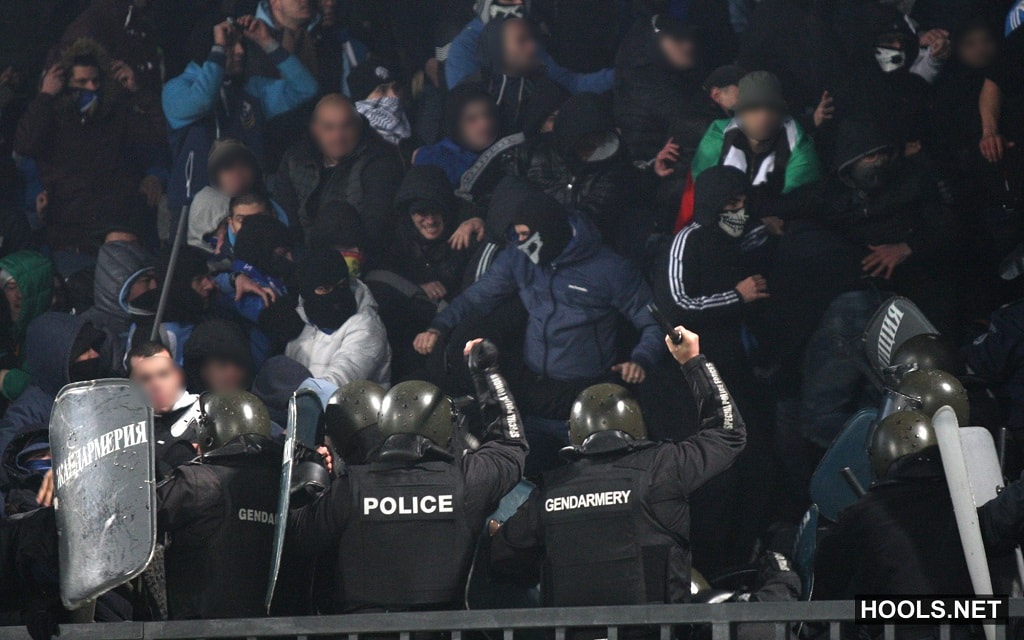 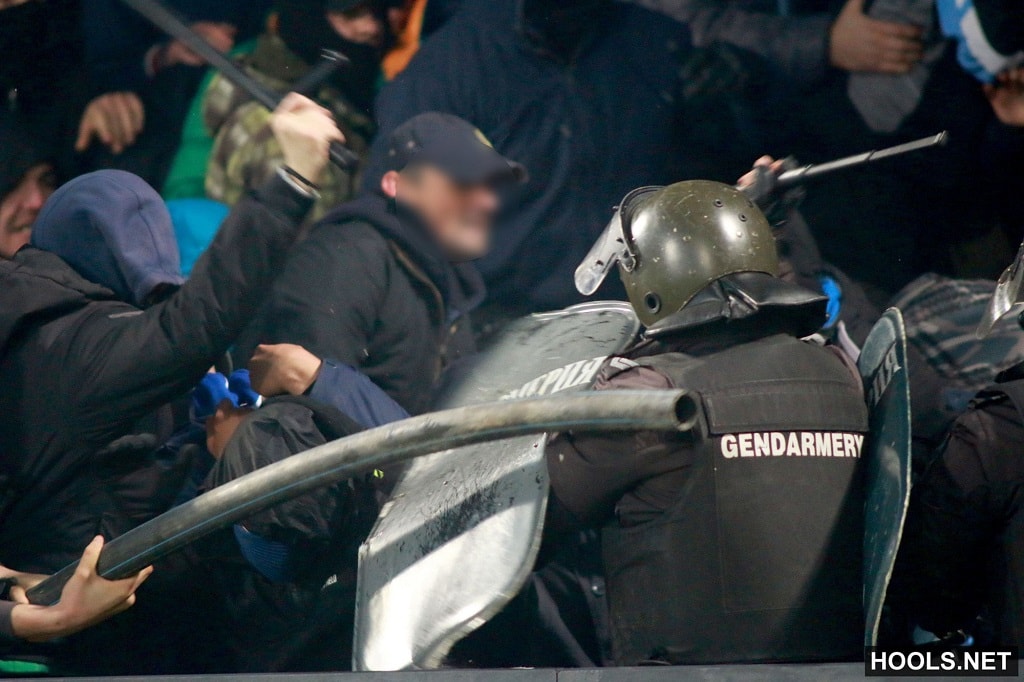