CSKA Sofia and Lokomotiv Plovdiv fans clashed at the Bulgarian Army Stadium before their match on Sunday.

Around five minutes before the 4.30pm kick-off, a group of Lokomotiv fans entered the area of empty seats separating them from the main stand and began throwing seats at CSKA supporters who threw them back.

Less than a minute later, dozens of CSKA fans, who were located at the opposite end of the ground, invaded the running track and ran towards the away end. A number of Lokomotiv fans came out of their stand and a fight ensued.

After several minutes order was restored. 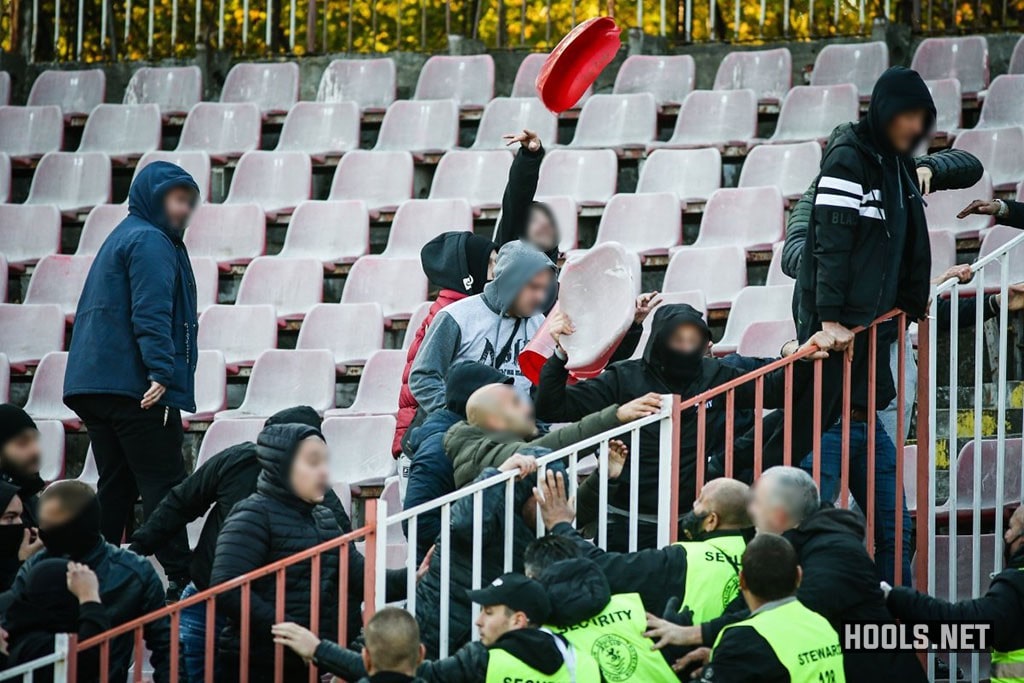 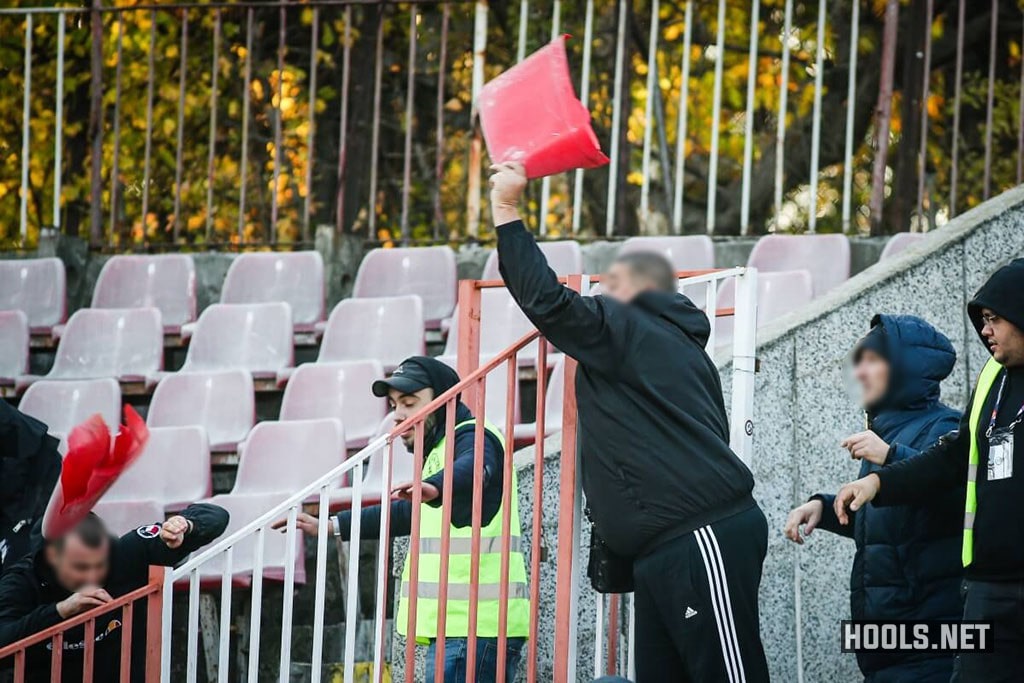 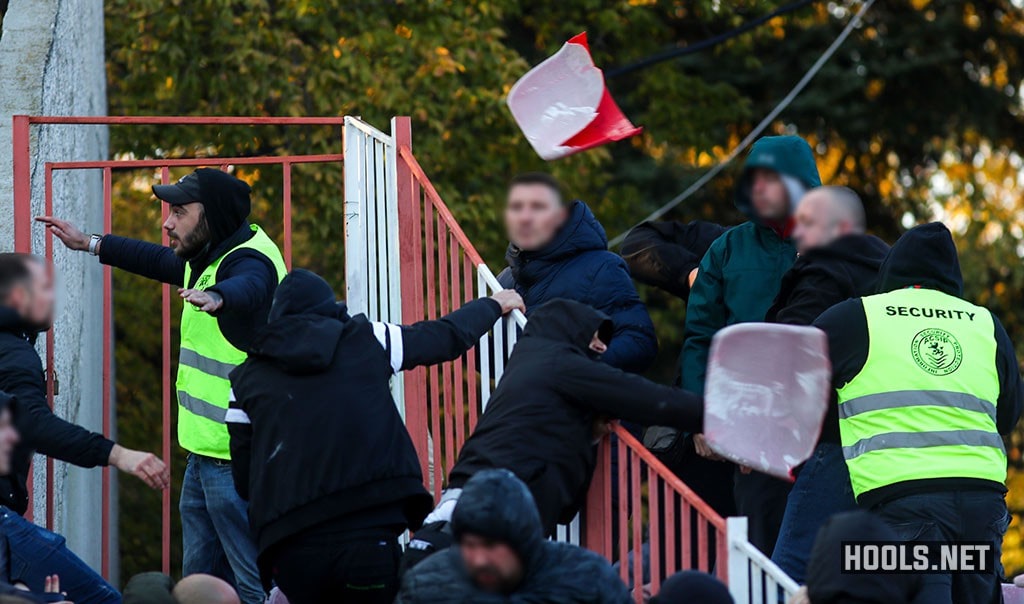 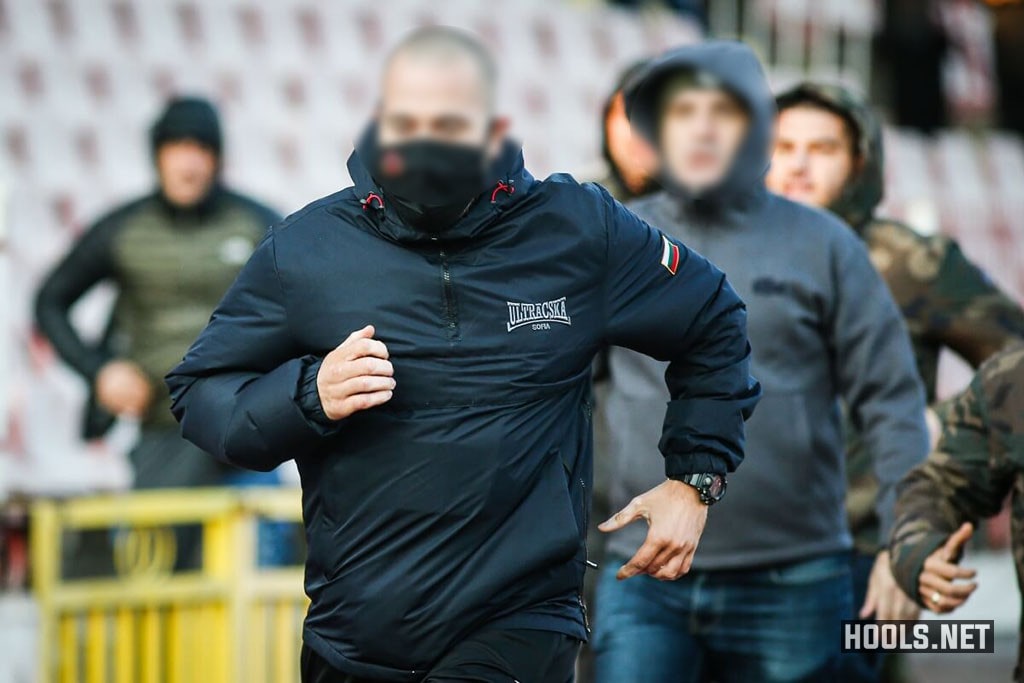 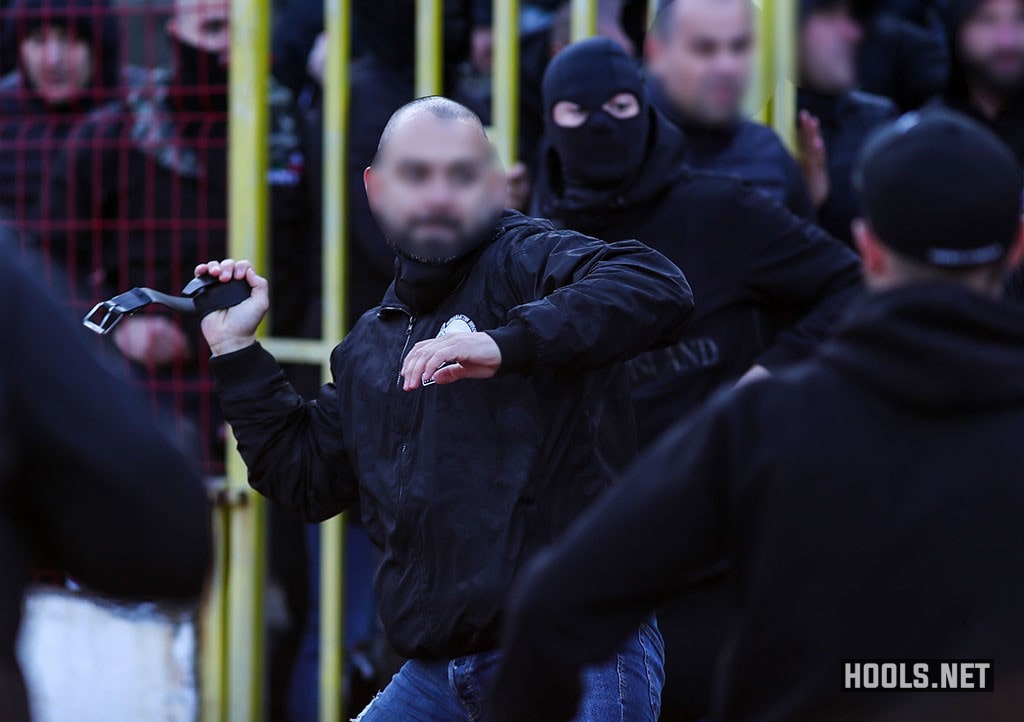 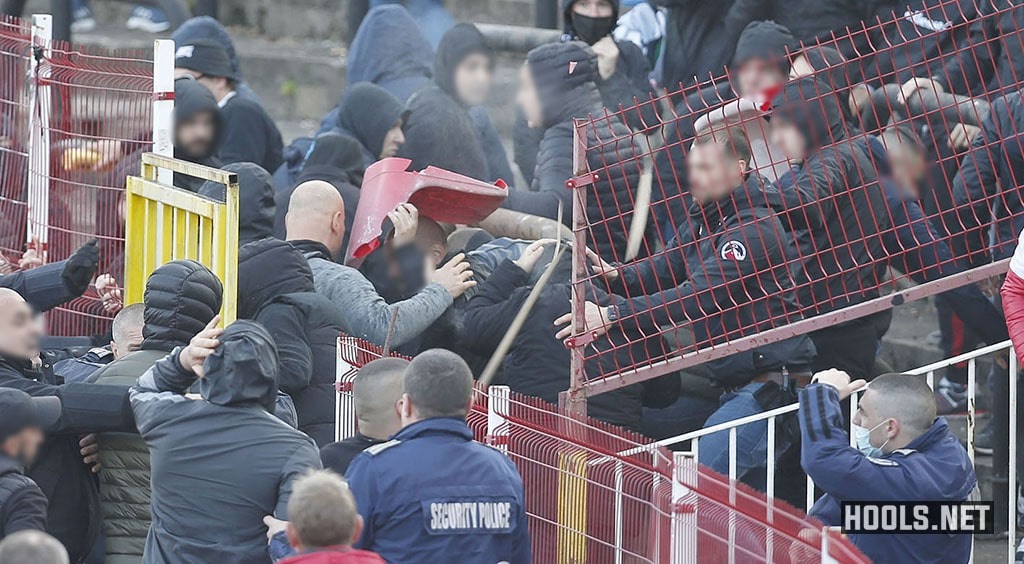 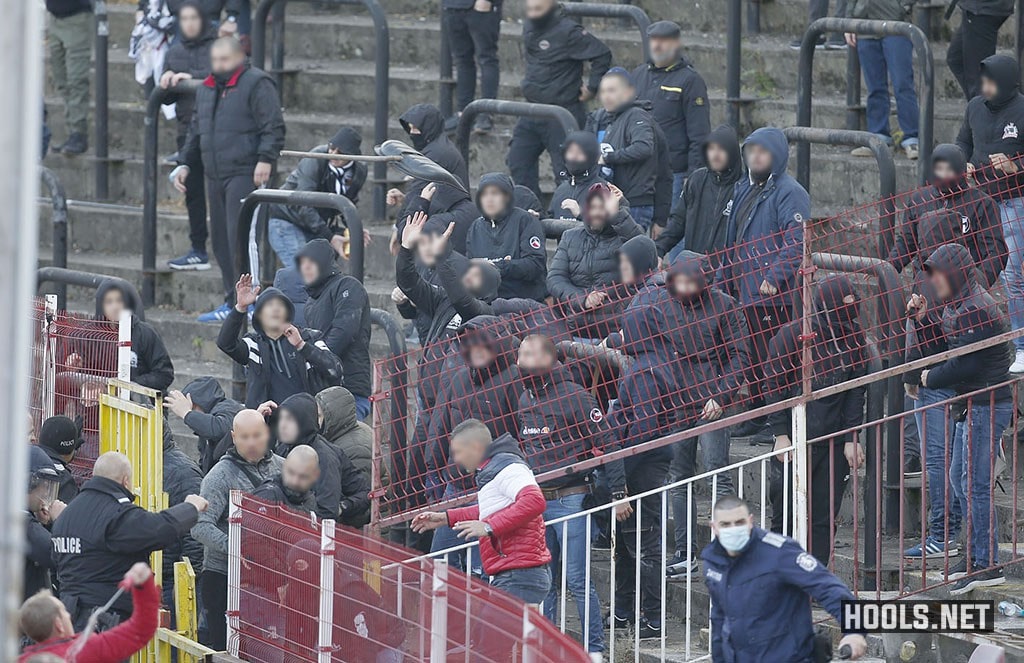 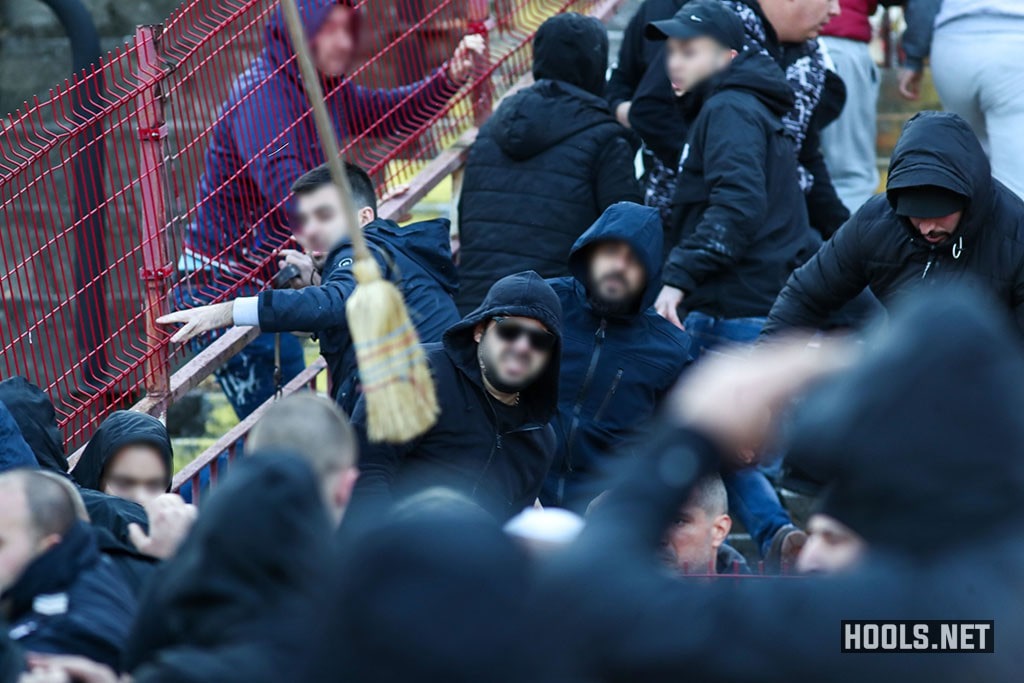 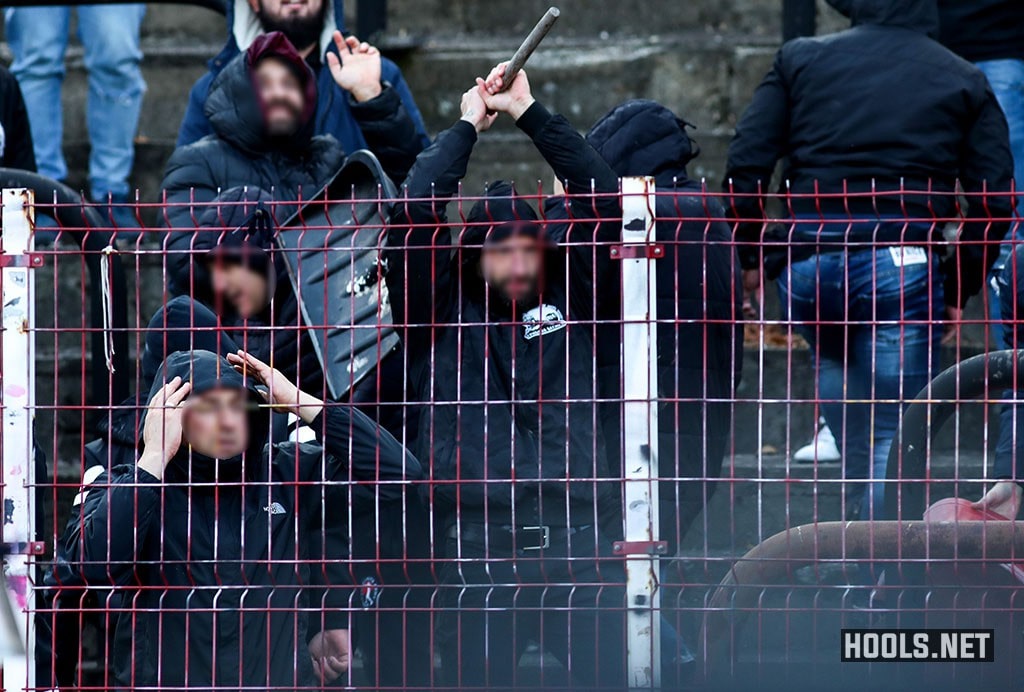 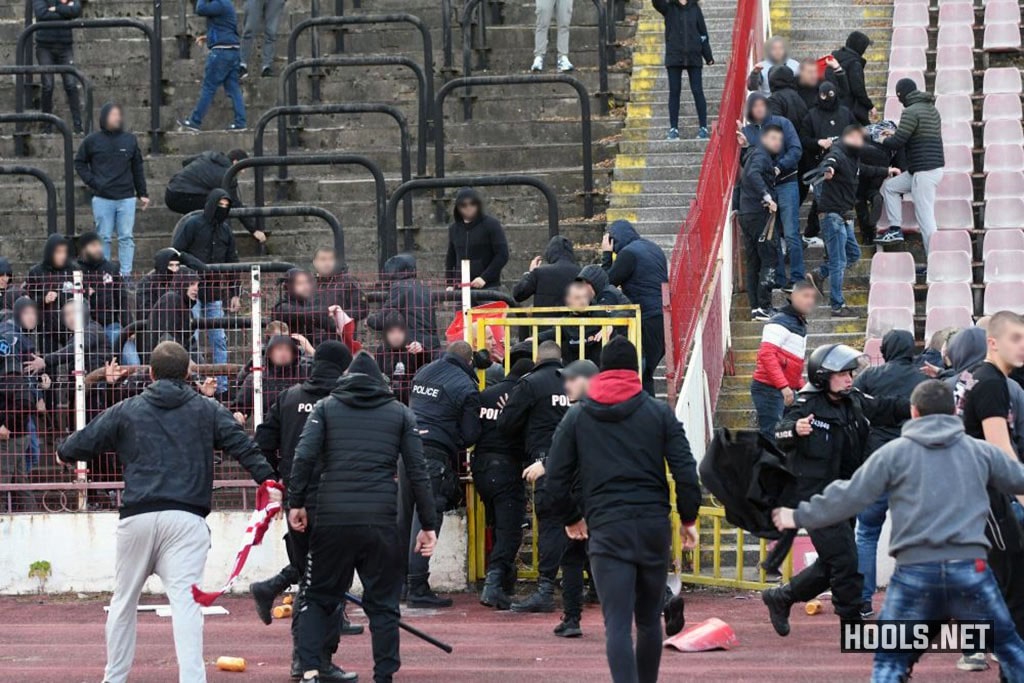 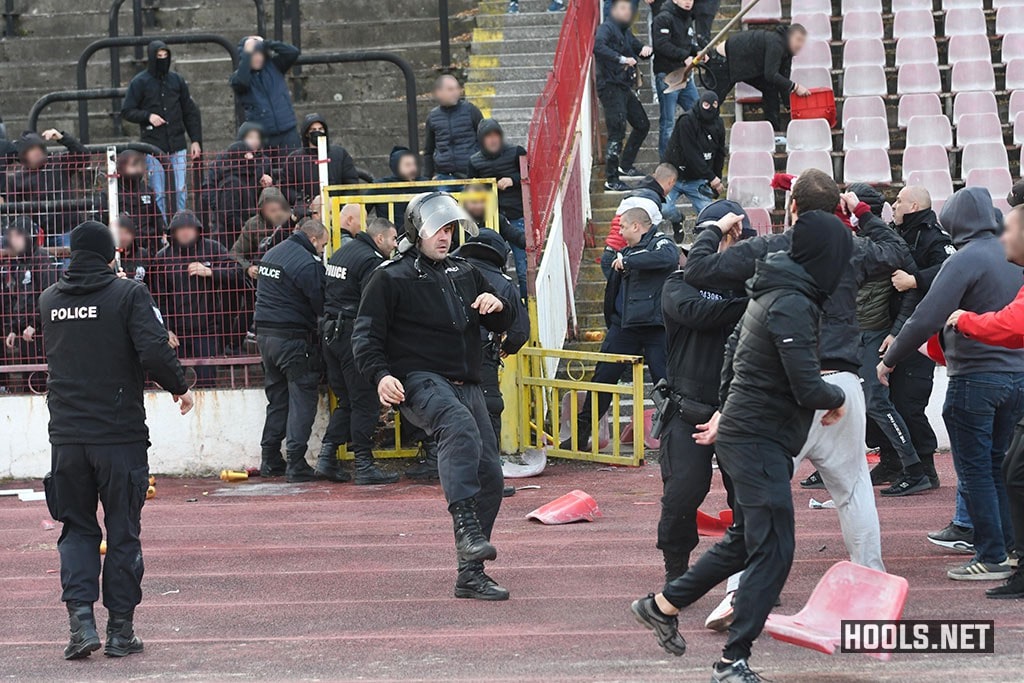 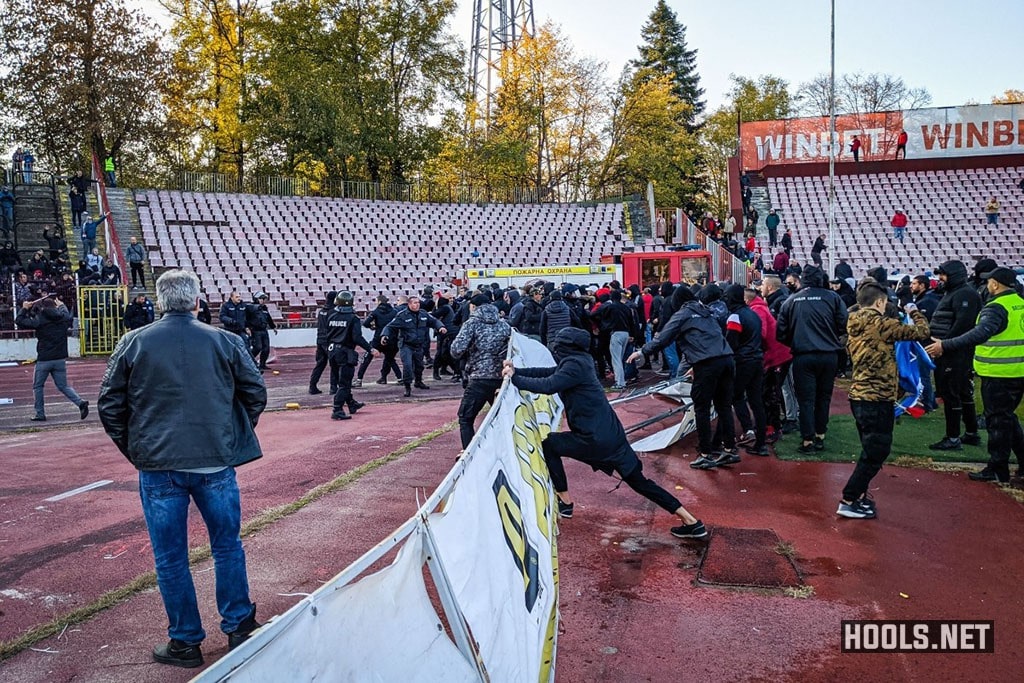 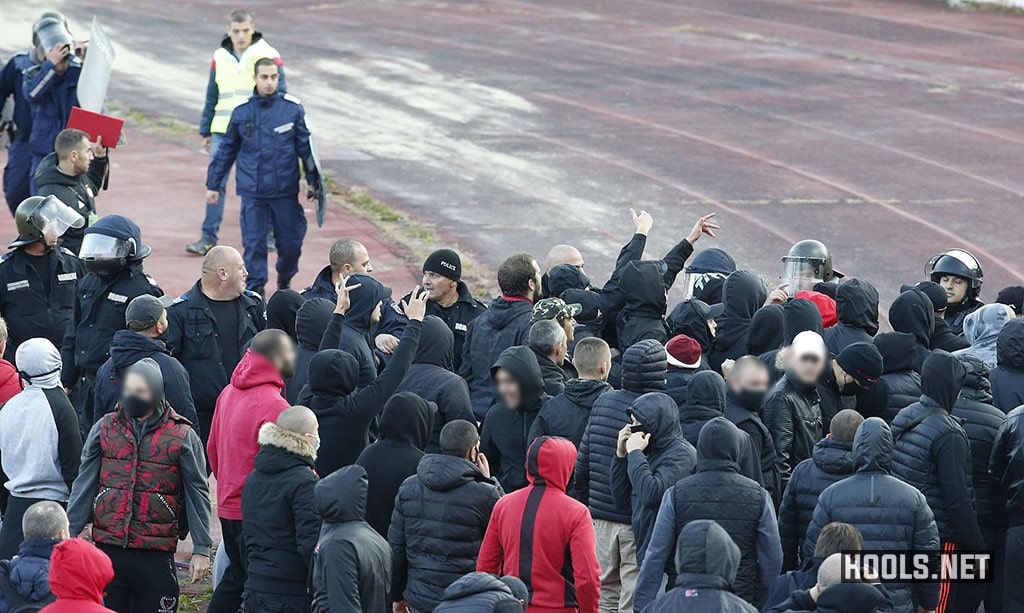