With Sonnenhof Grossaspach leading 1-0 in the 82nd minute, Magdeburg fans broke into the area between the pitch and the stands and started brawling with a handful of stewards.

It is unclear what triggered the fans to attack them.

The referee was forced to bring a halt to the game as some Magdeburg players tried to calm down the fans.

Play was resumed after six minutes. 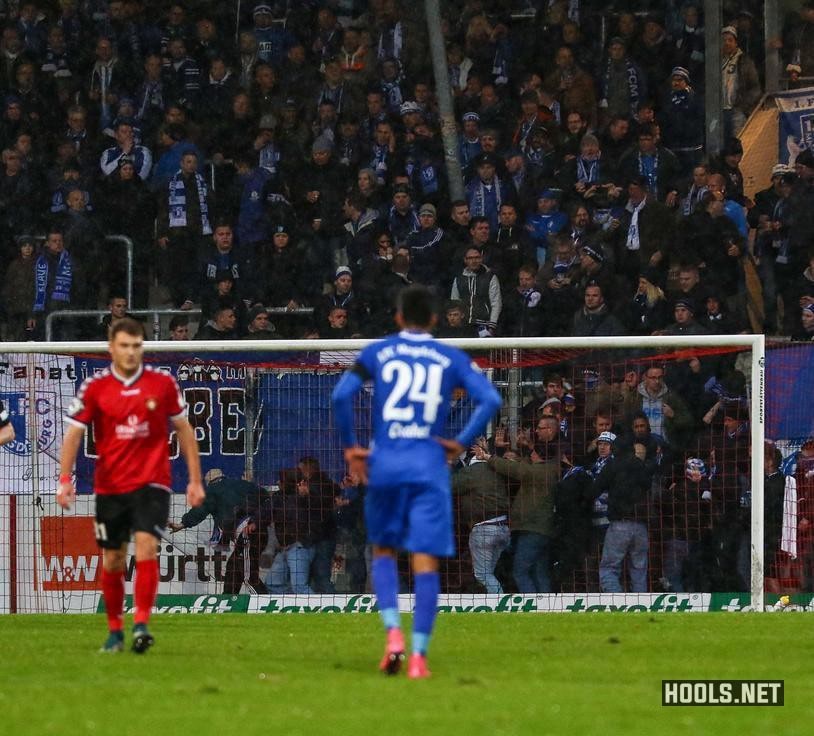 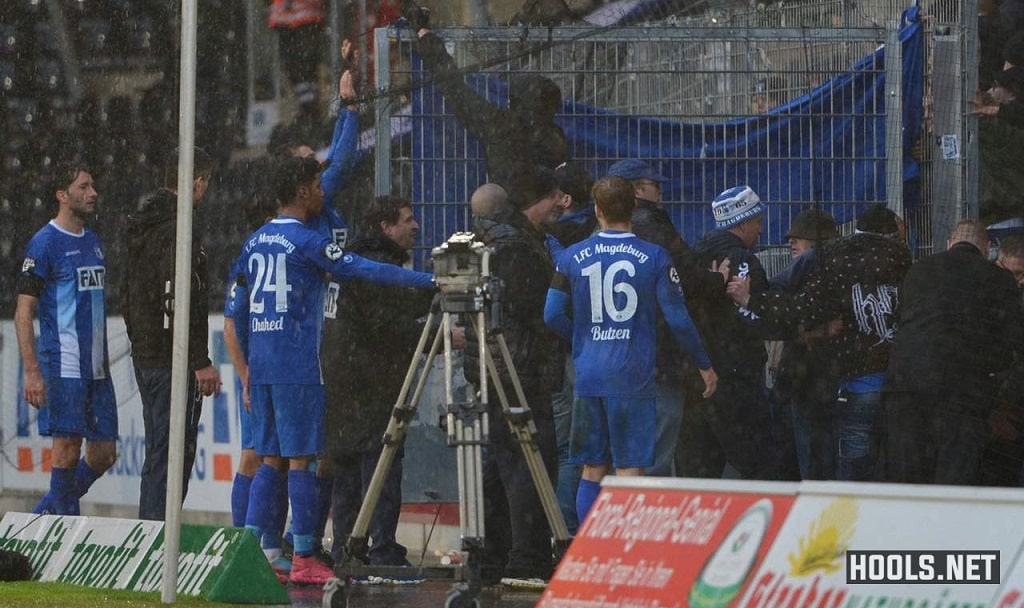