Paris FC and Lyon hooligans clashed in the stands of the Charlety stadium at half-time of their French Cup tie on Friday.

Flares were thrown and belts were used as weapons as the two sets of hooligans battled in the stands.

Many supporters were forced to run onto the pitch to escape the violence.

After a 50-minute delay, it was announced that the match had been abandoned. 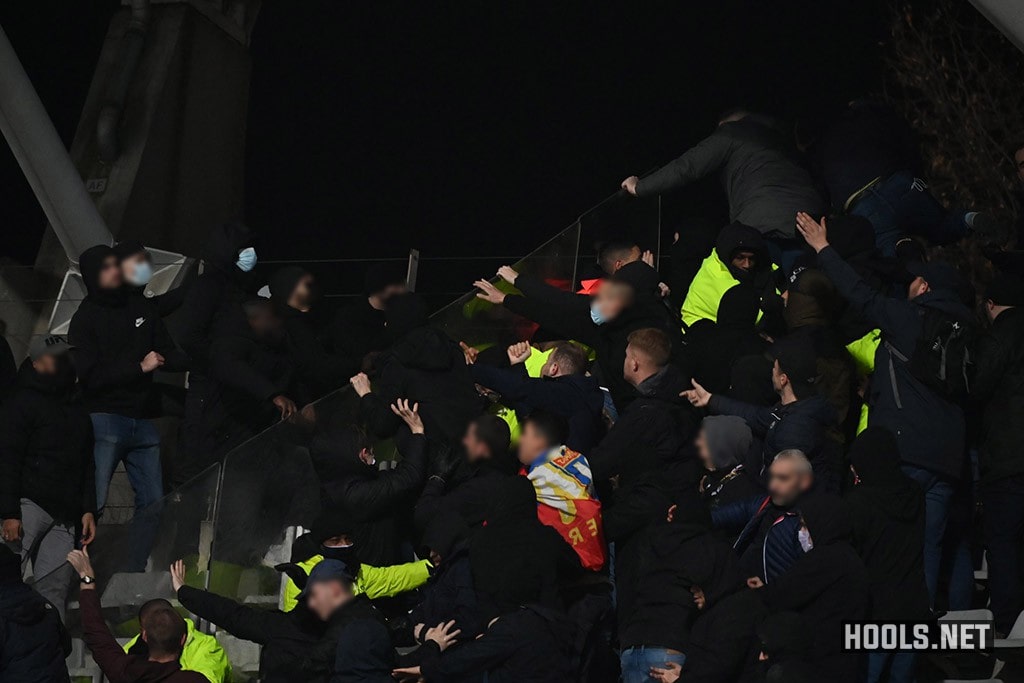 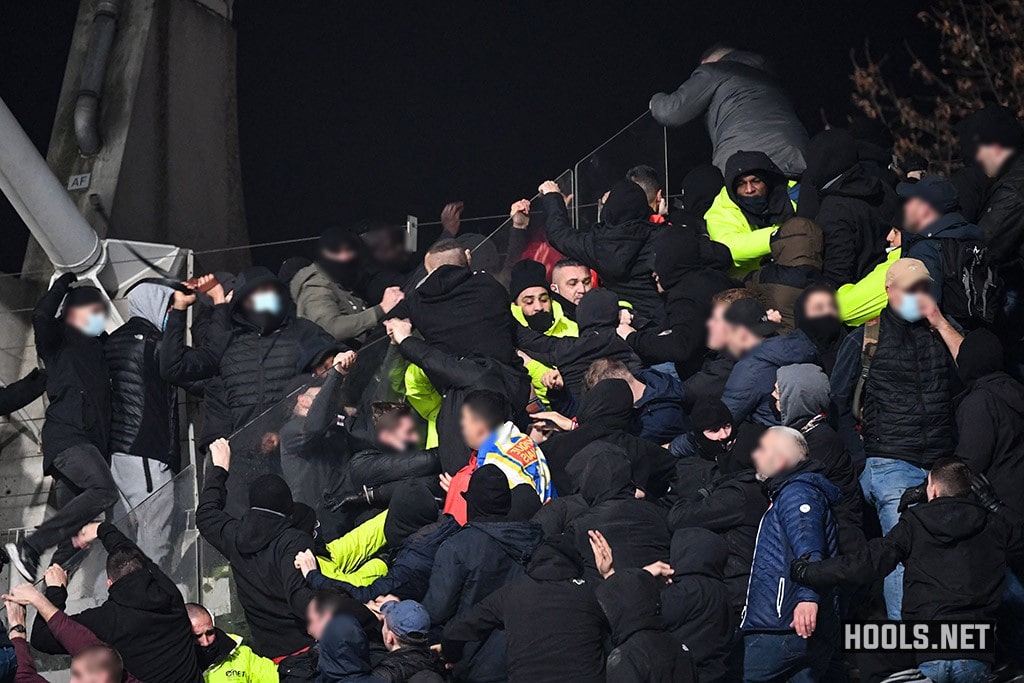 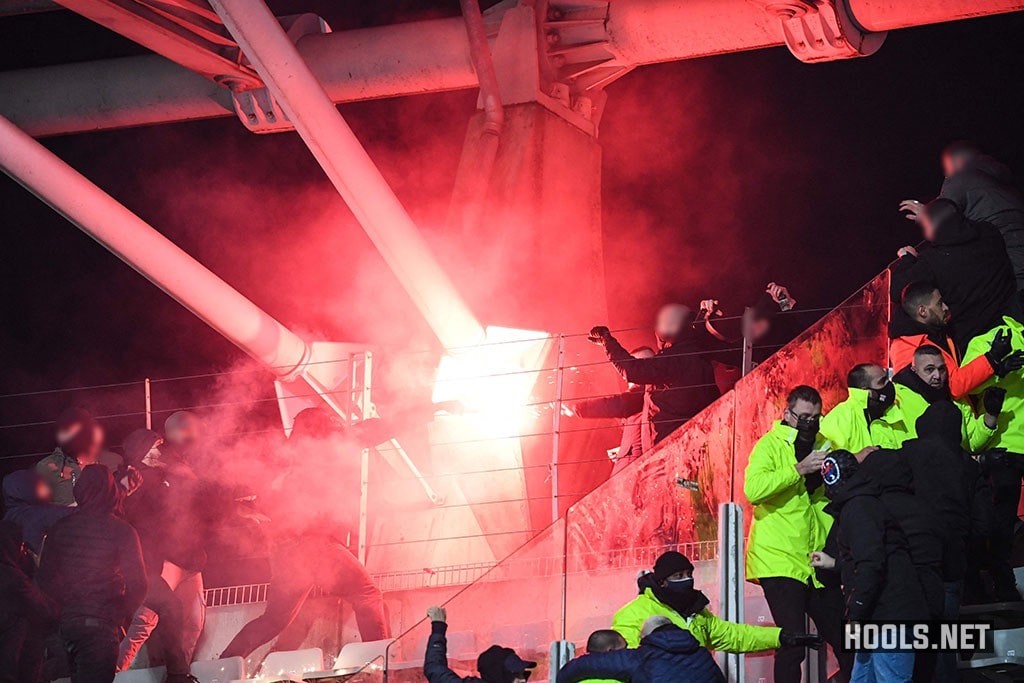 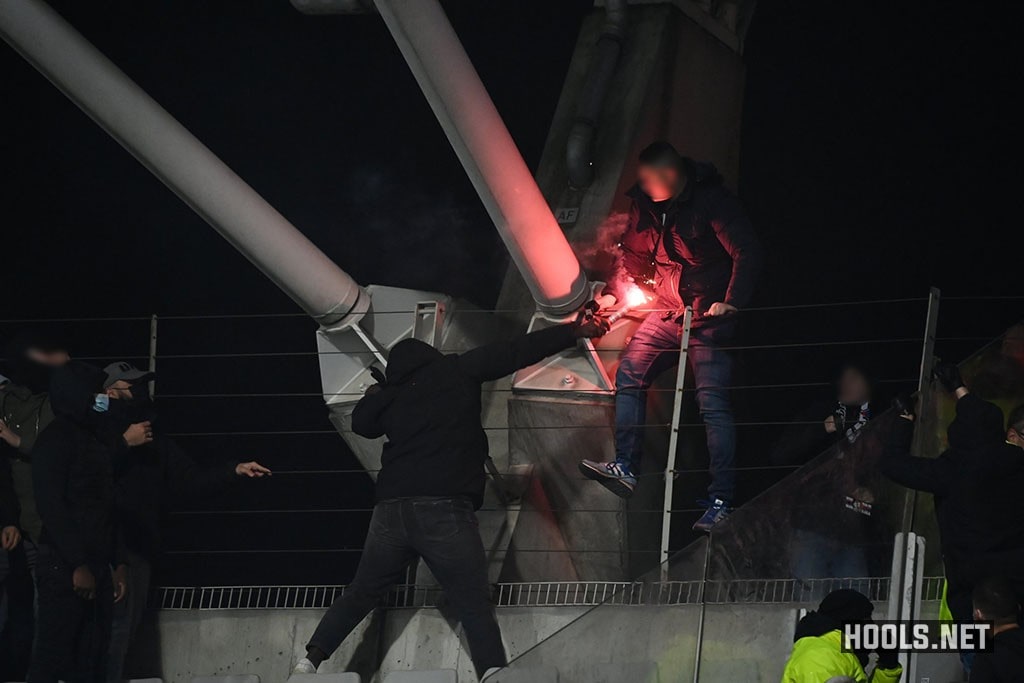 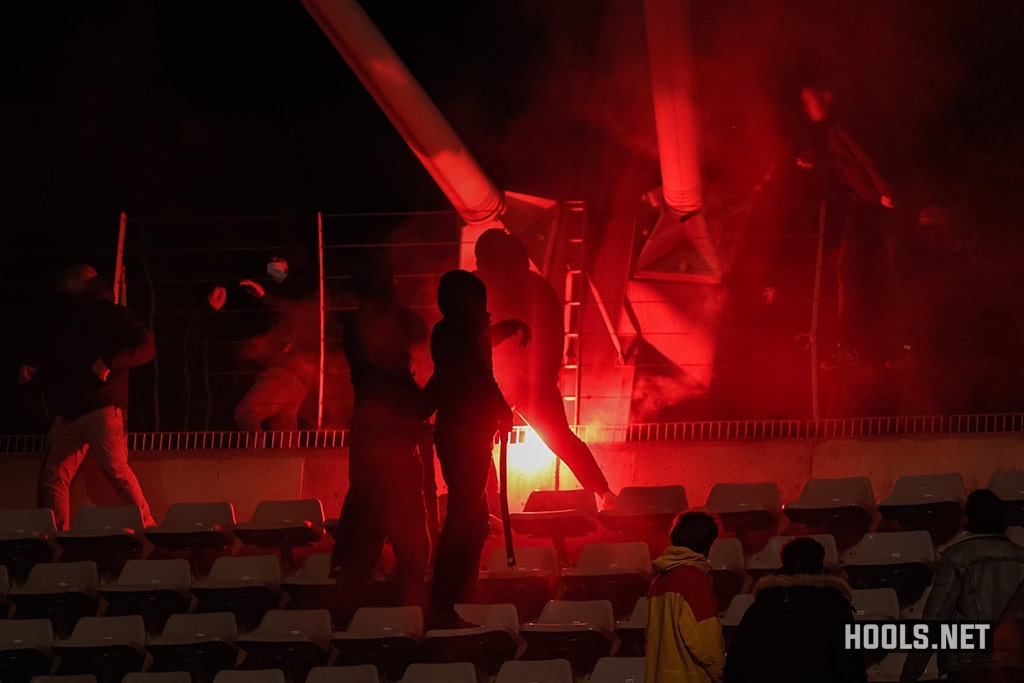 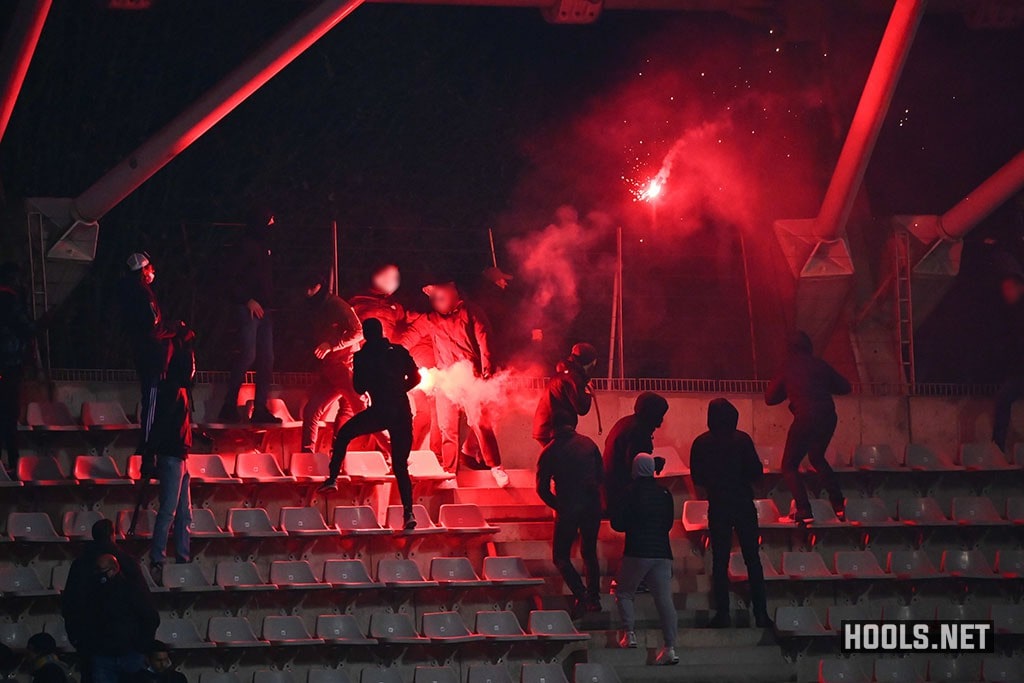 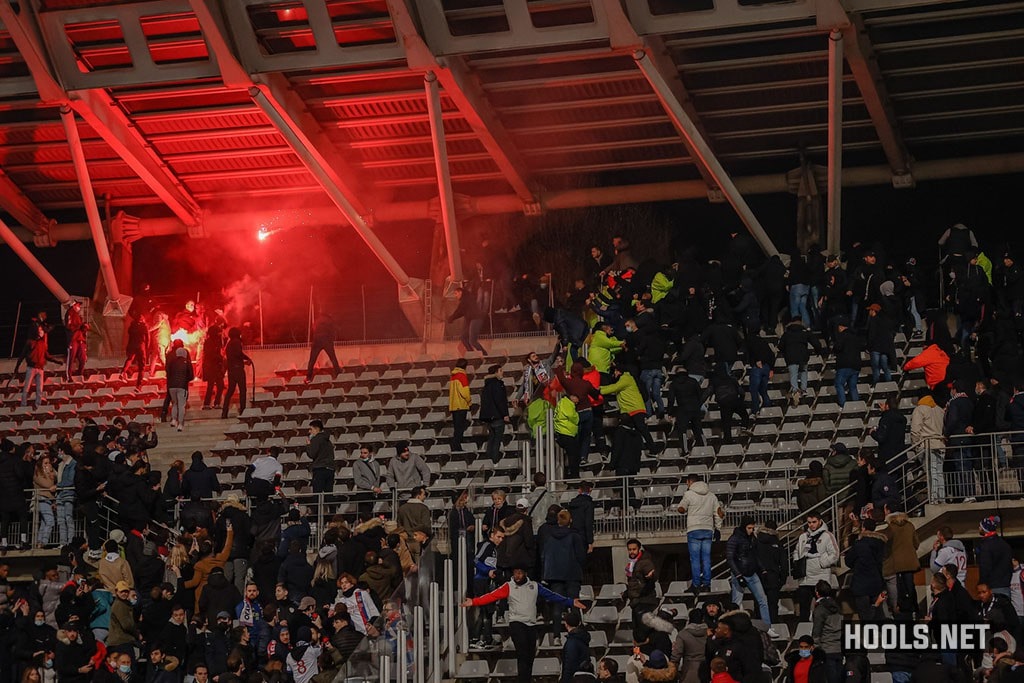 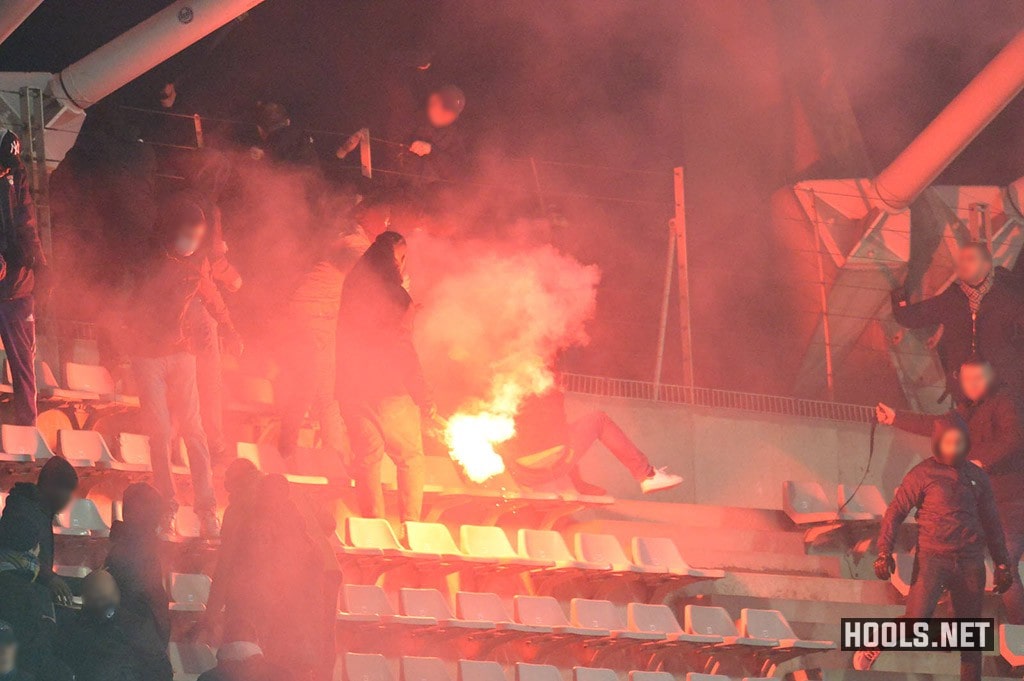 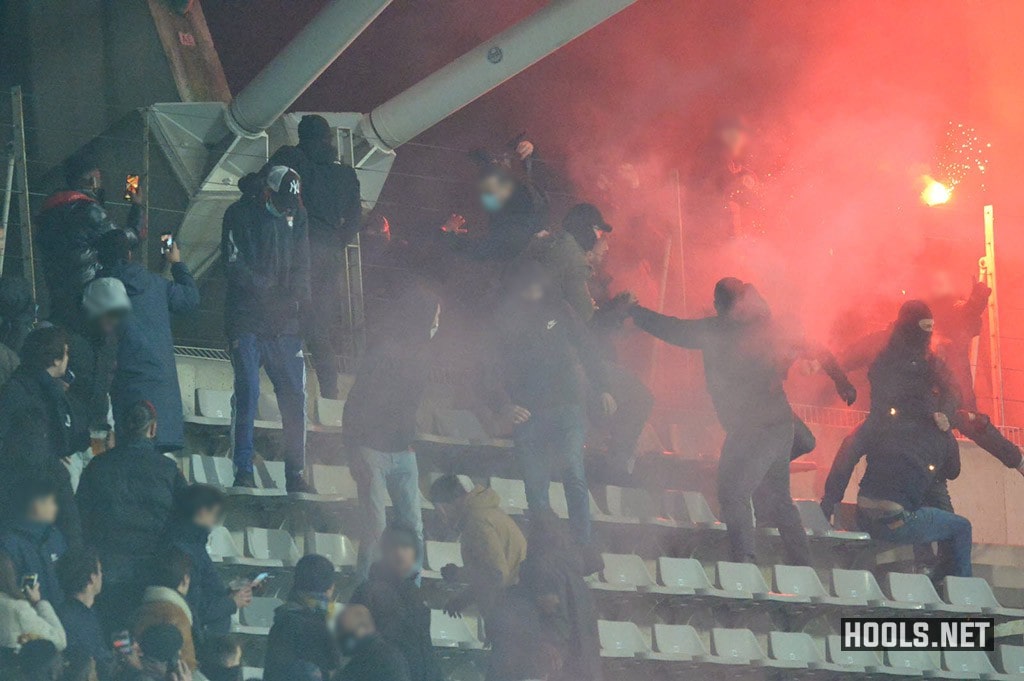 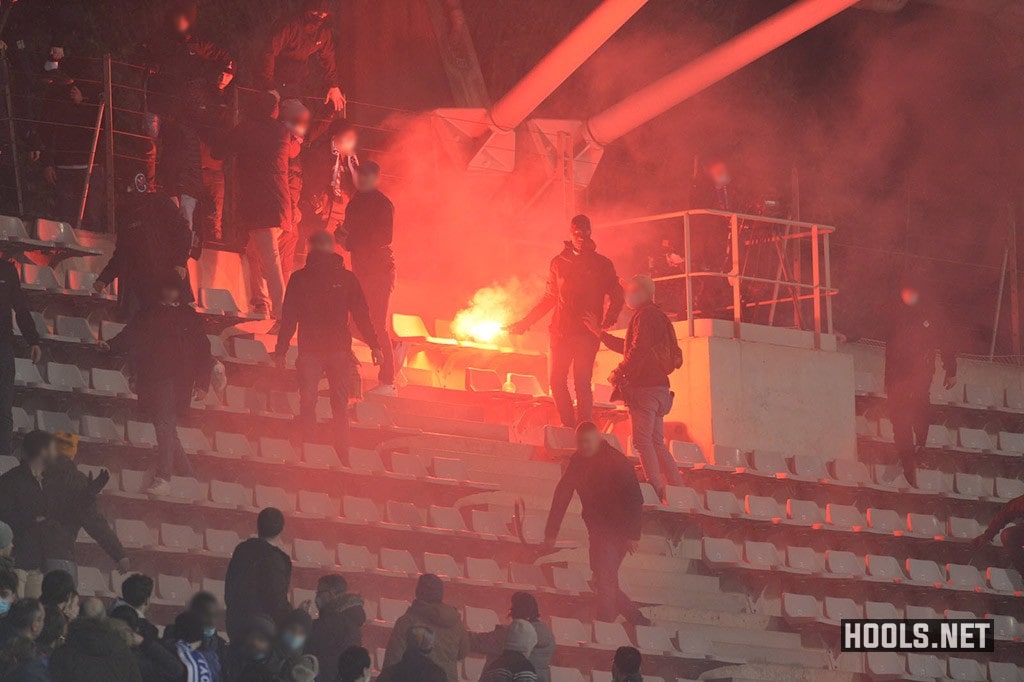 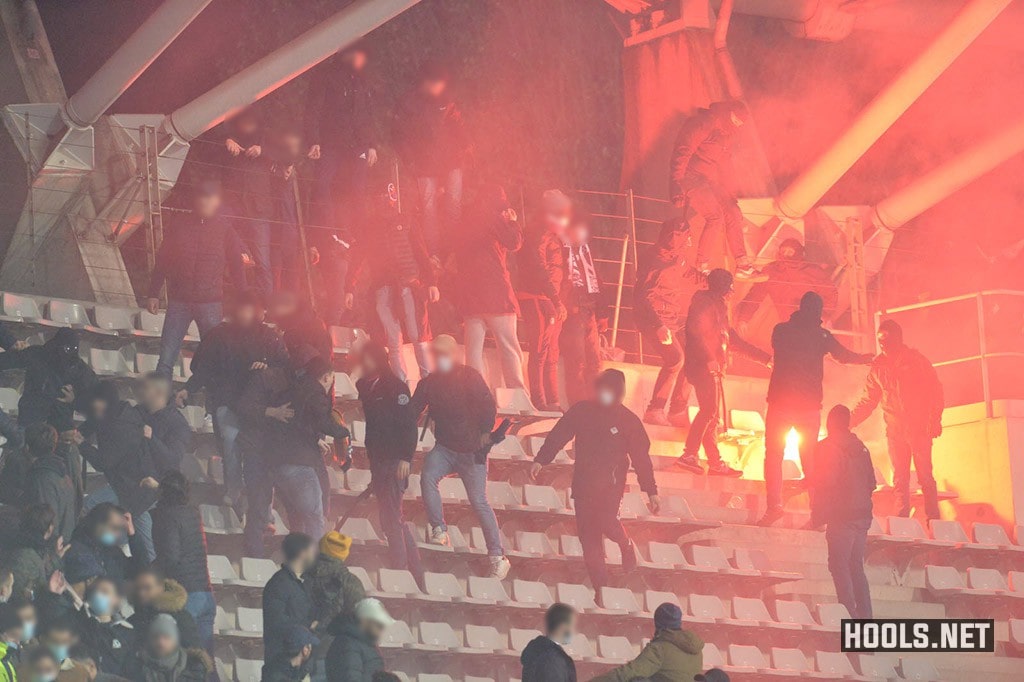 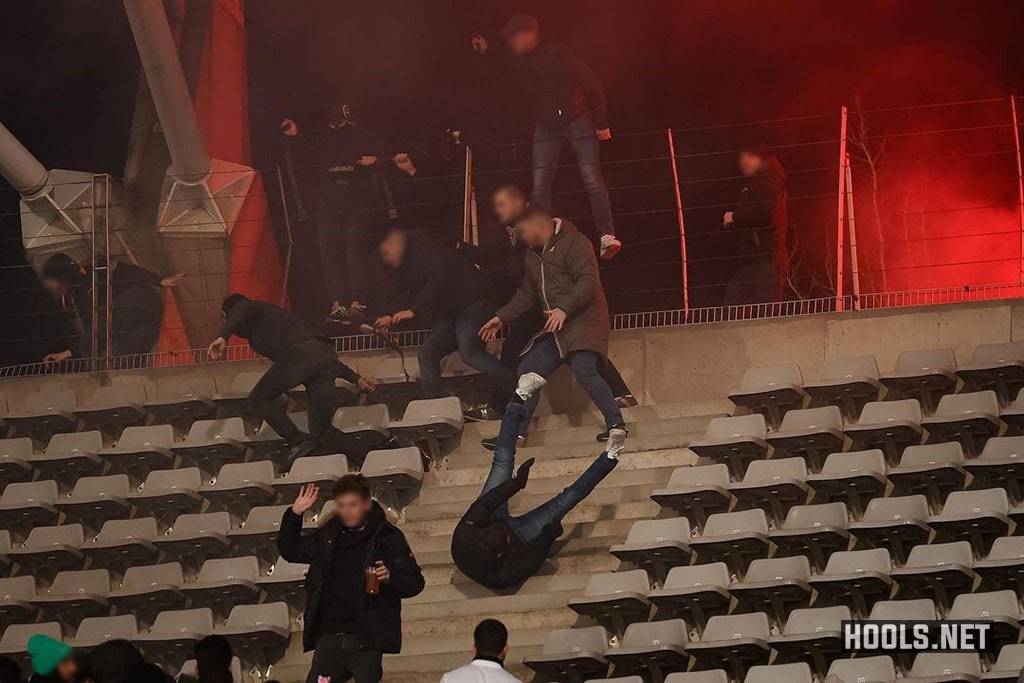 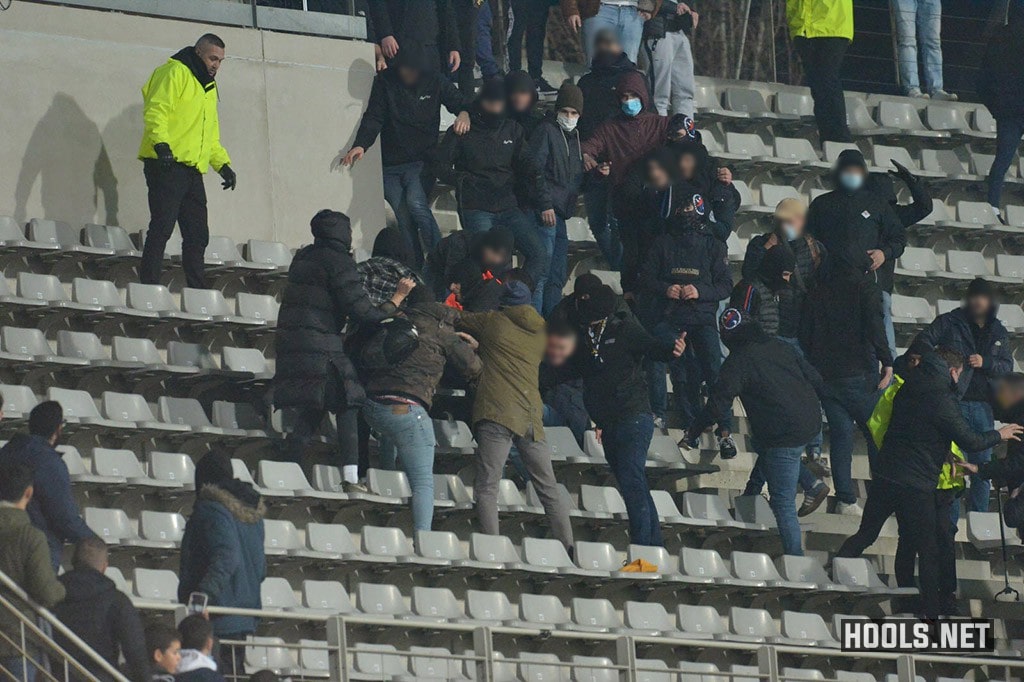 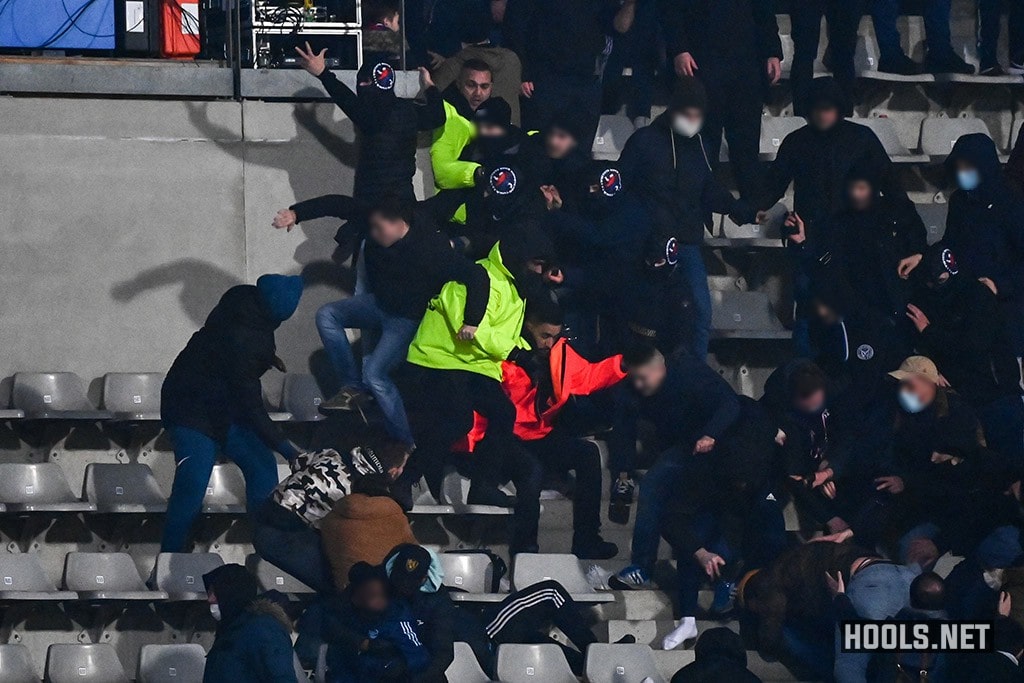 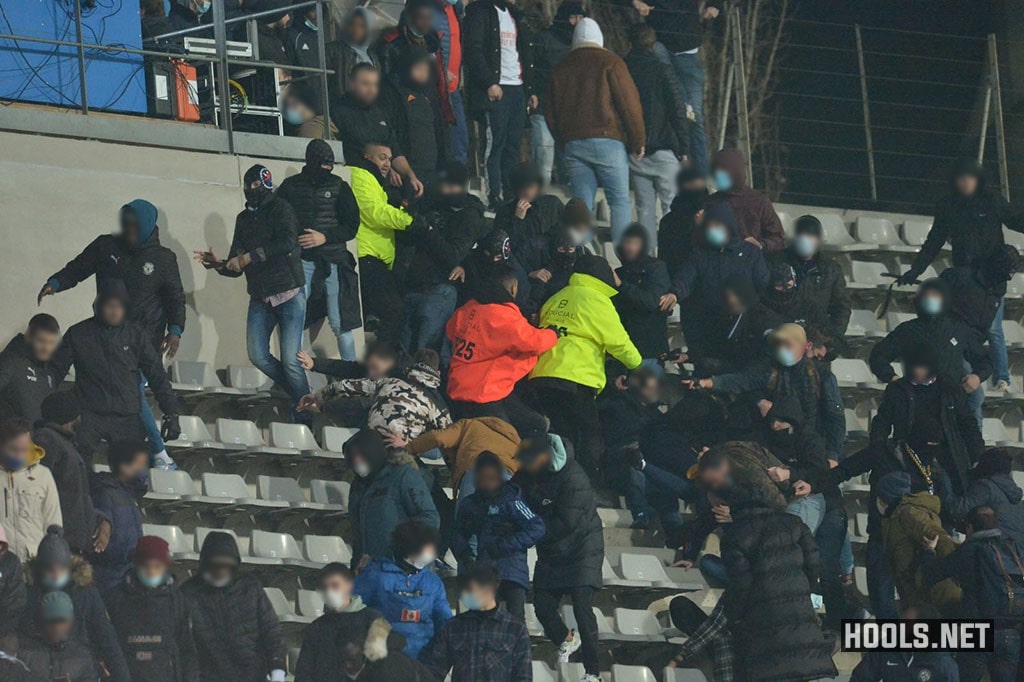 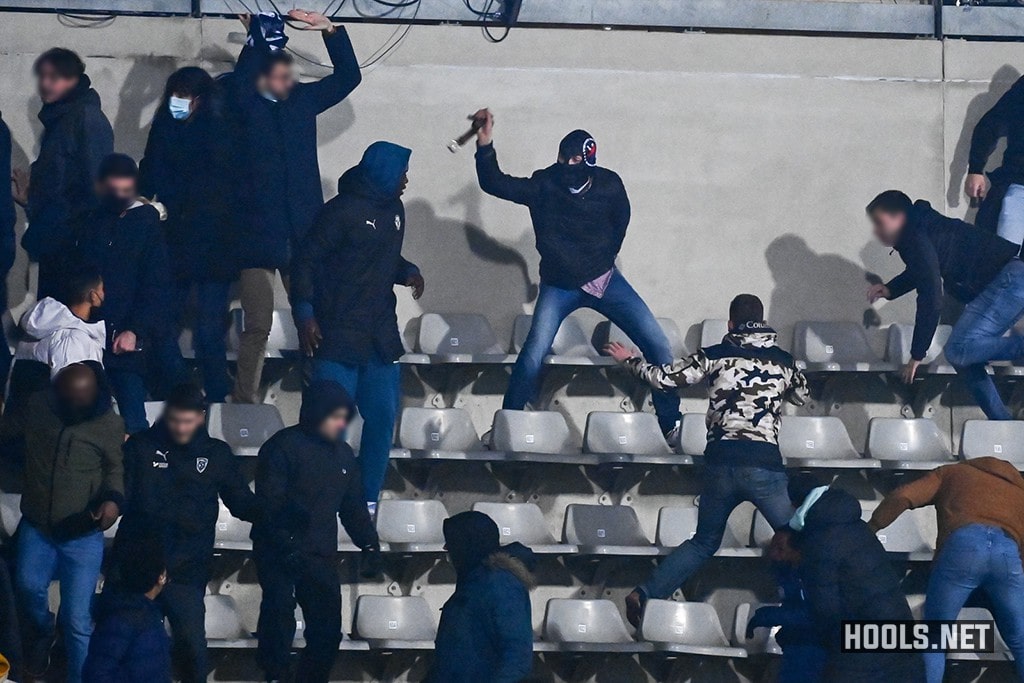 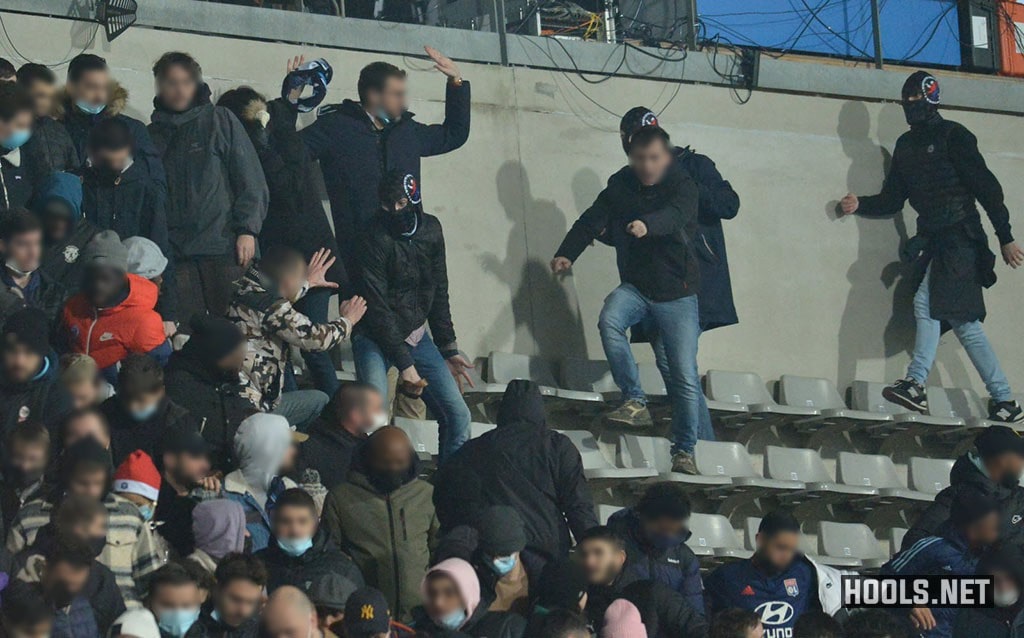 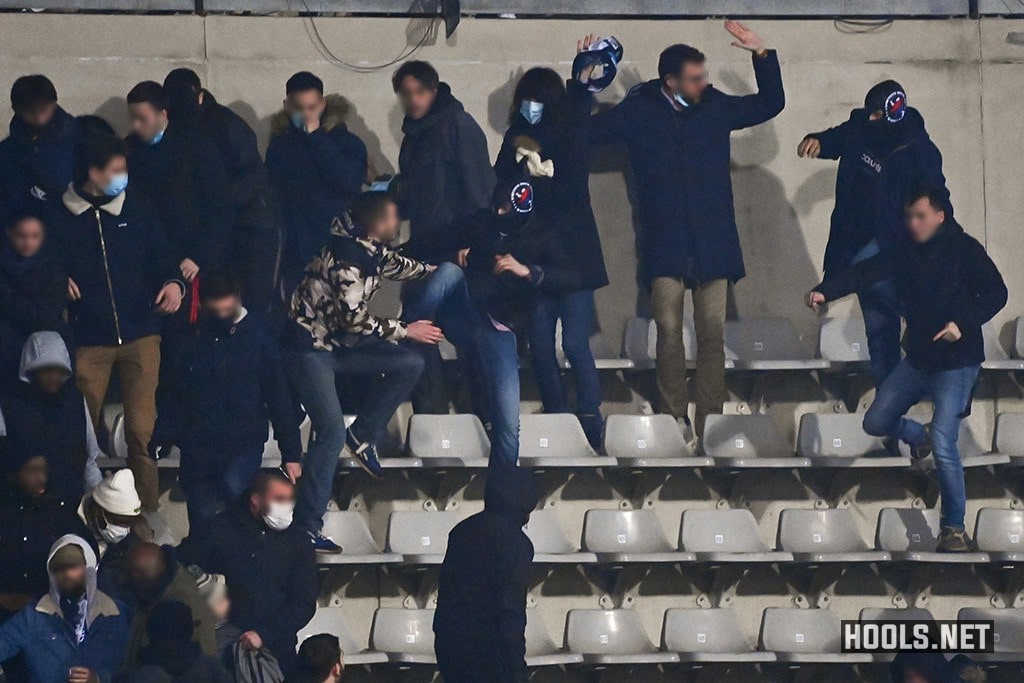 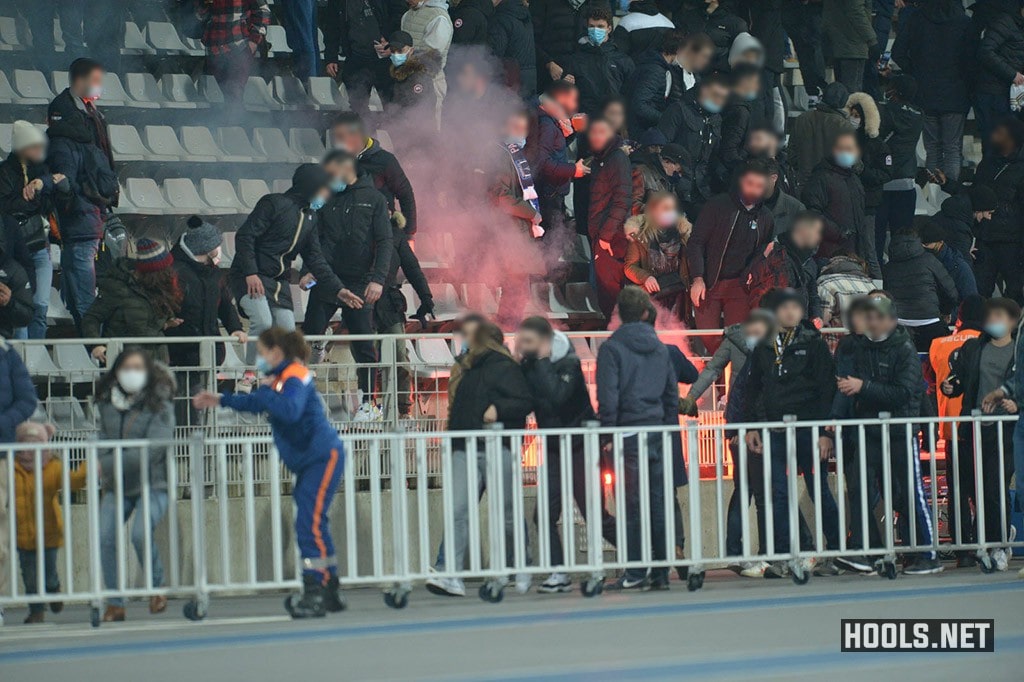 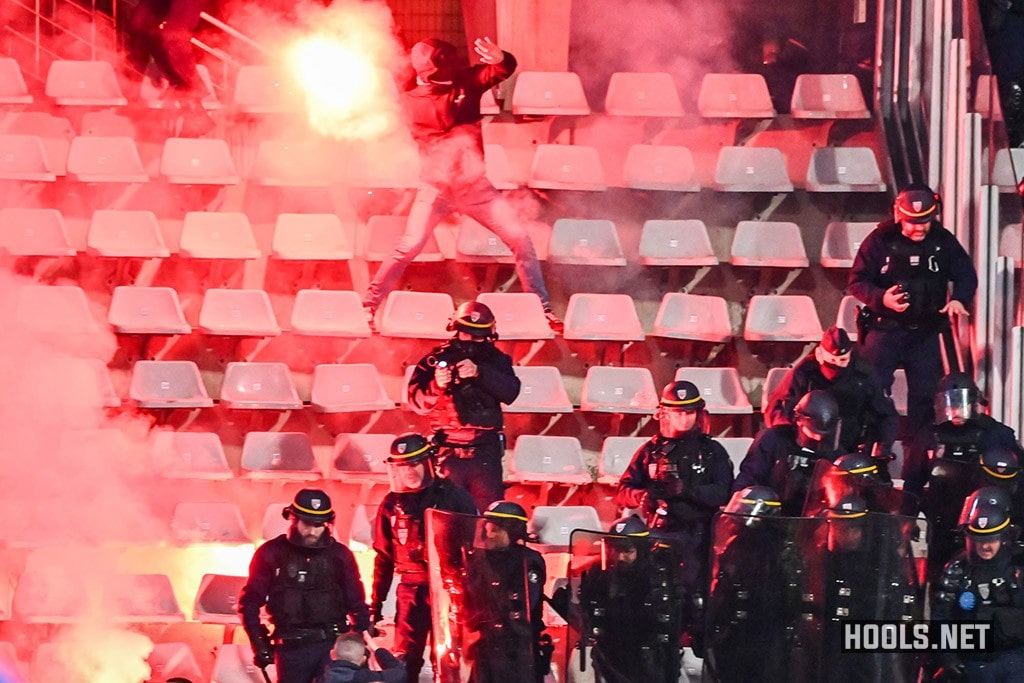 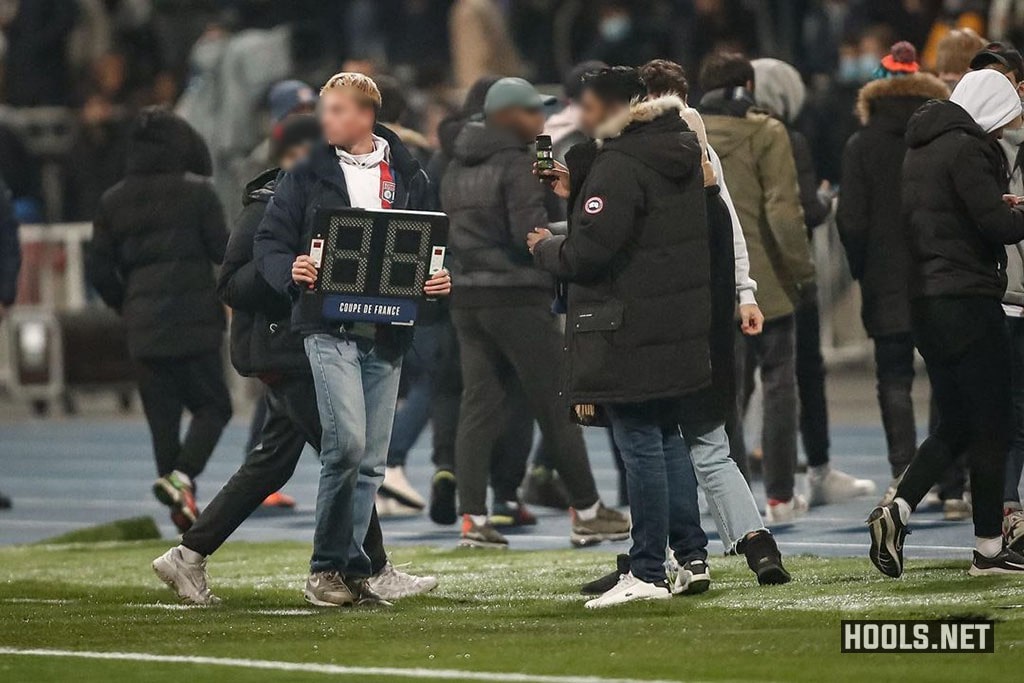 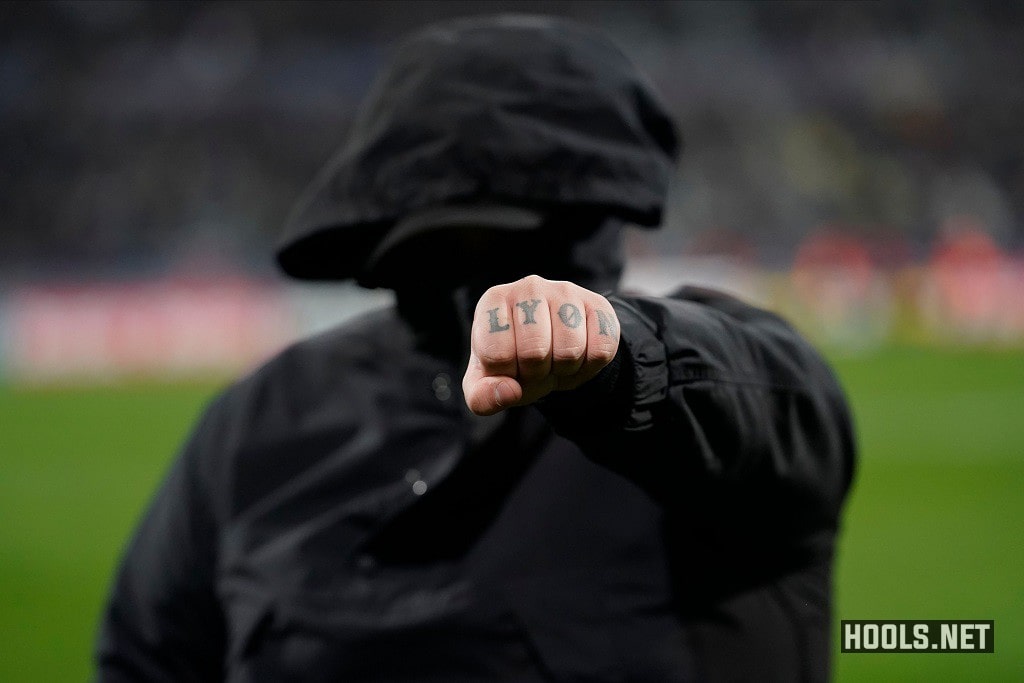