Fans of Tottenham and West Ham clashed ahead of their EFL Cup quarter-final tie on Wednesday evening.

The two groups of fans were seen fighting on High Road that runs alongside the Tottenham Hotspur Stadium, while baton-wielding cops tried to separate the rival fans. 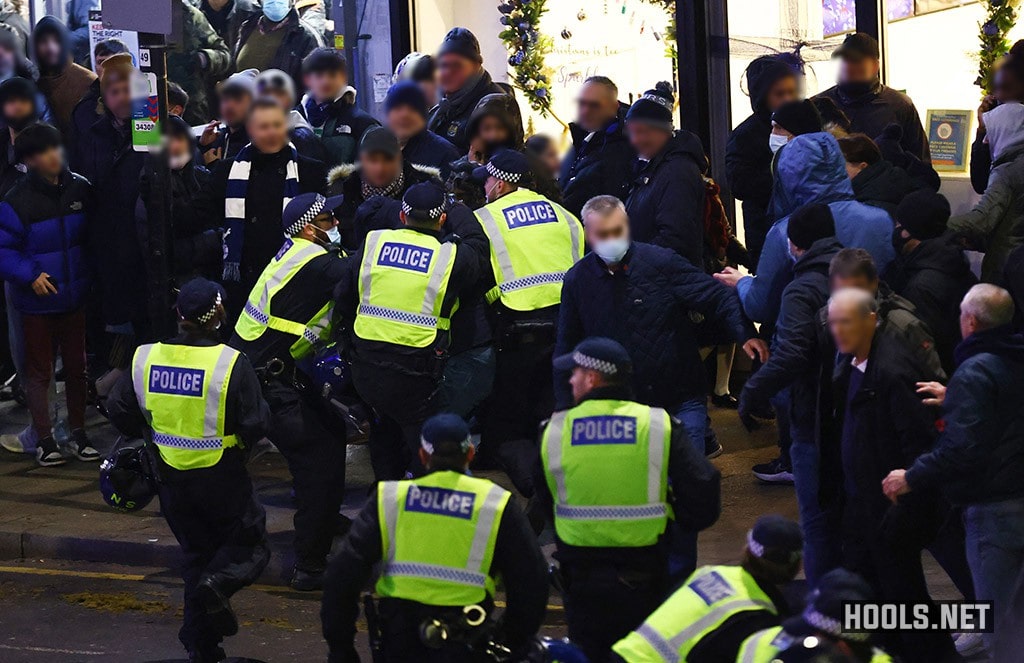 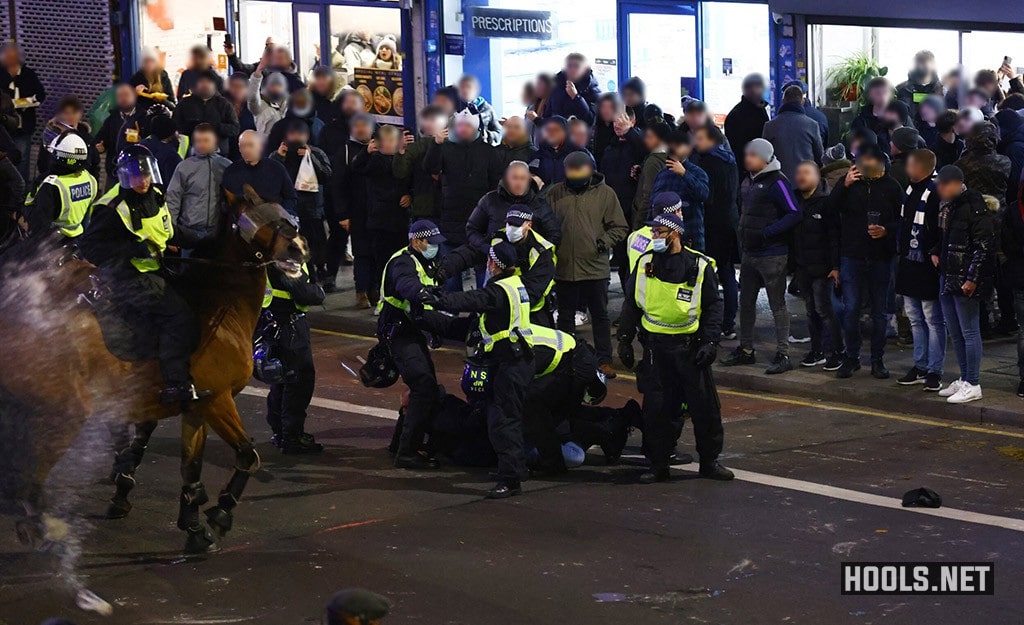 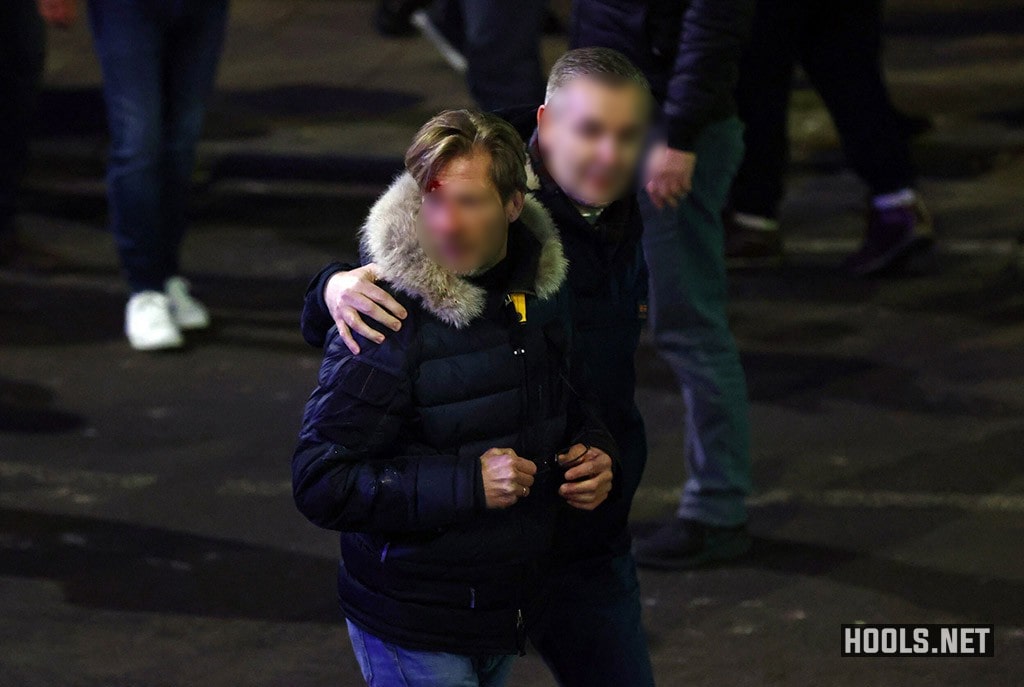 One man was left with blood running down his face

The same sets of fans had also clashed during their Premier League fixture at West Ham’s London Stadium in October this year.