PAS Giannina fans clashed with riot police during their side’s defeat to PAOK on Sunday 5th May.

PAS Giannina were losing 2-0 when their furious fans clashed with riot police who entered the stands. The fans ripped up plastic seats and used them as missiles against the cops.

Earlier, play had been suspended due to flares thrown from the home end.

There were no reports of arrests or injuries. 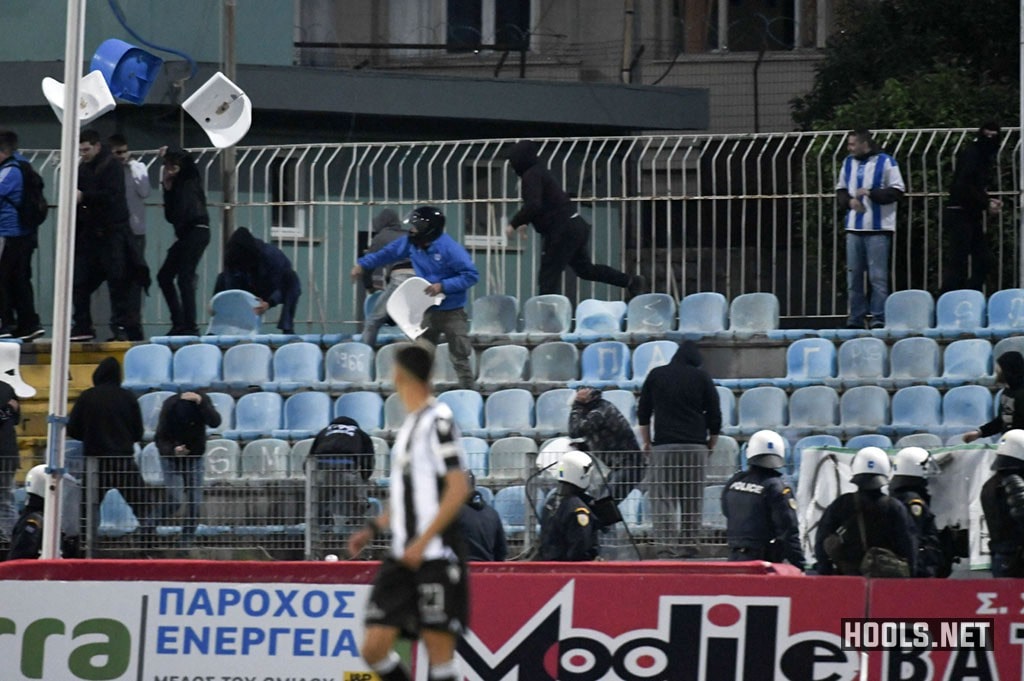 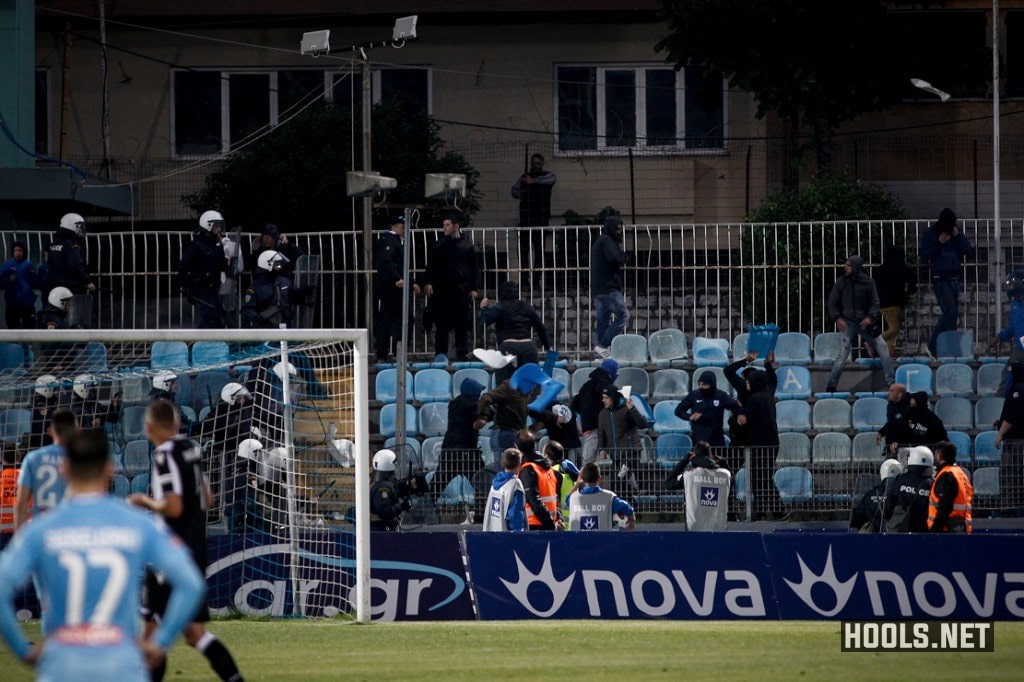 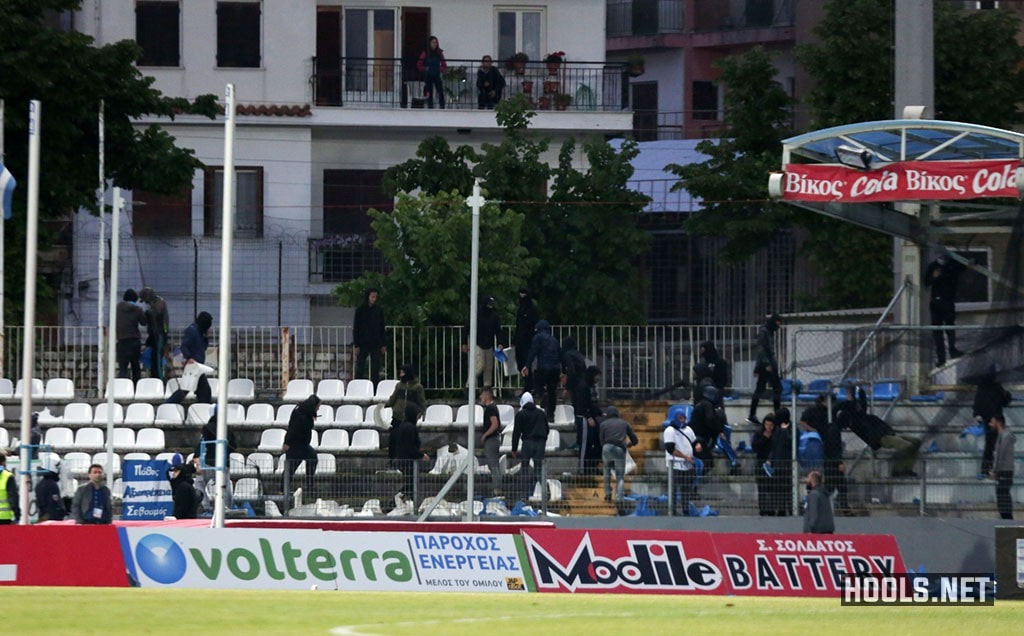 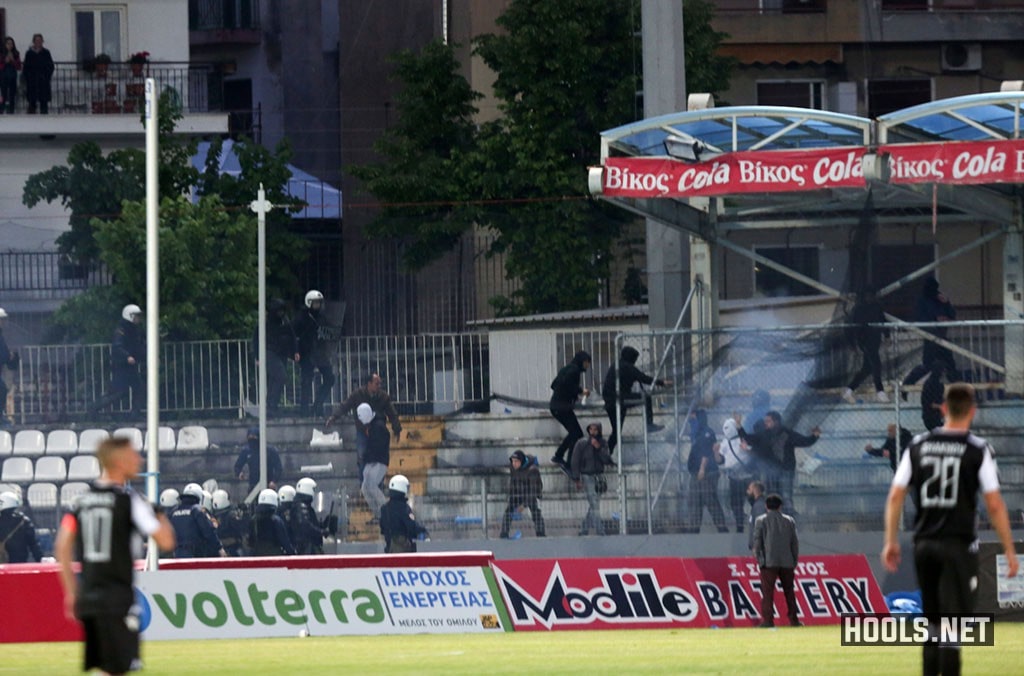 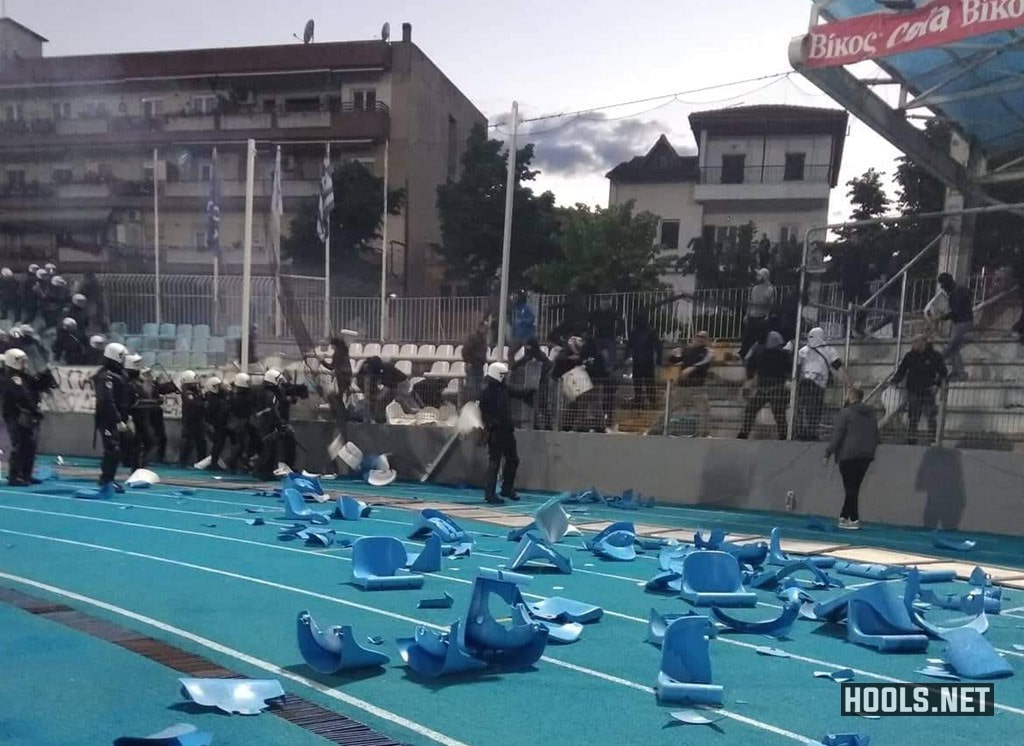 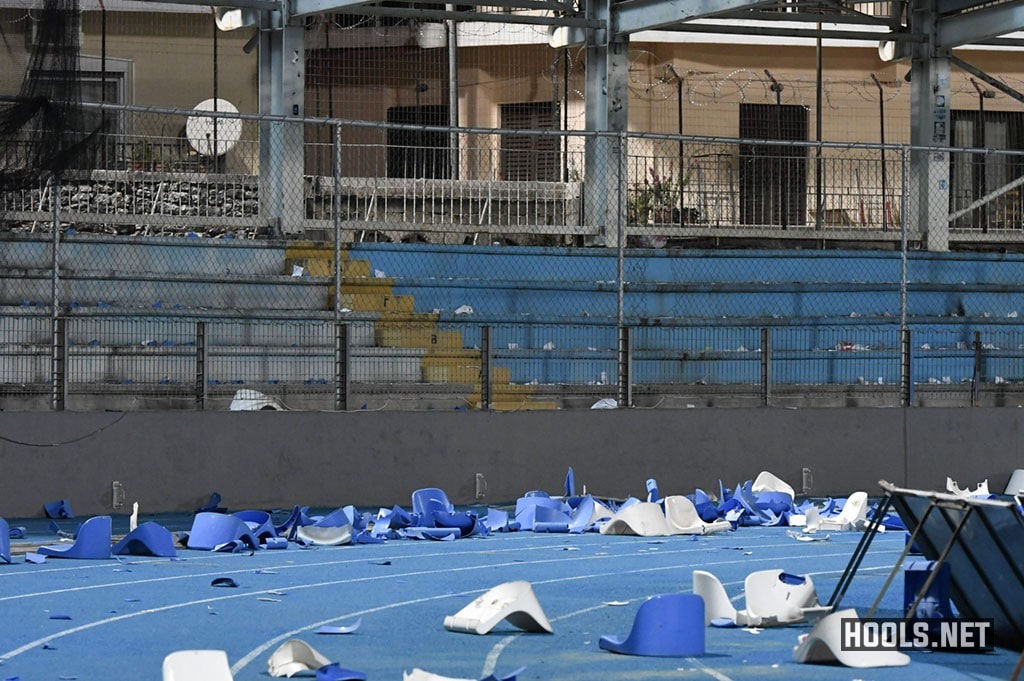