Sunday’s Ligue 1 game between Saint-Etienne and Stade Rennais was interrupted after local fans broke into the stadium where the match was being played behind closed doors.

The ref halted play after just 16 minutes and sent the players to the dressing room.

Saint-Etienne had been sanctioned by the LFP for their fans’ behavior during a derby against arch rivals Lyon in February. 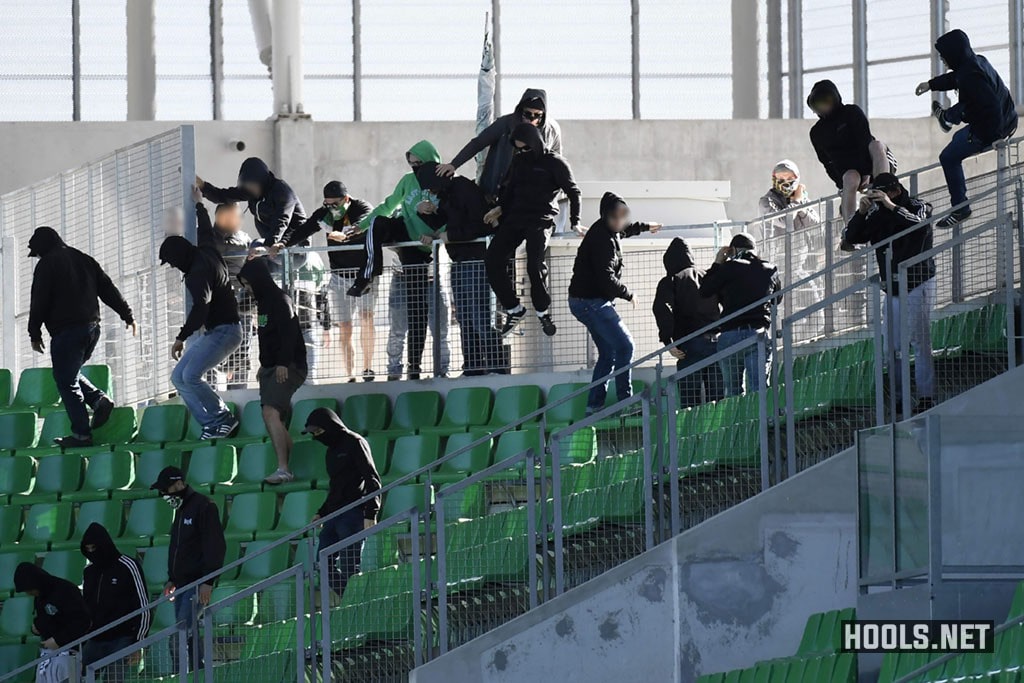 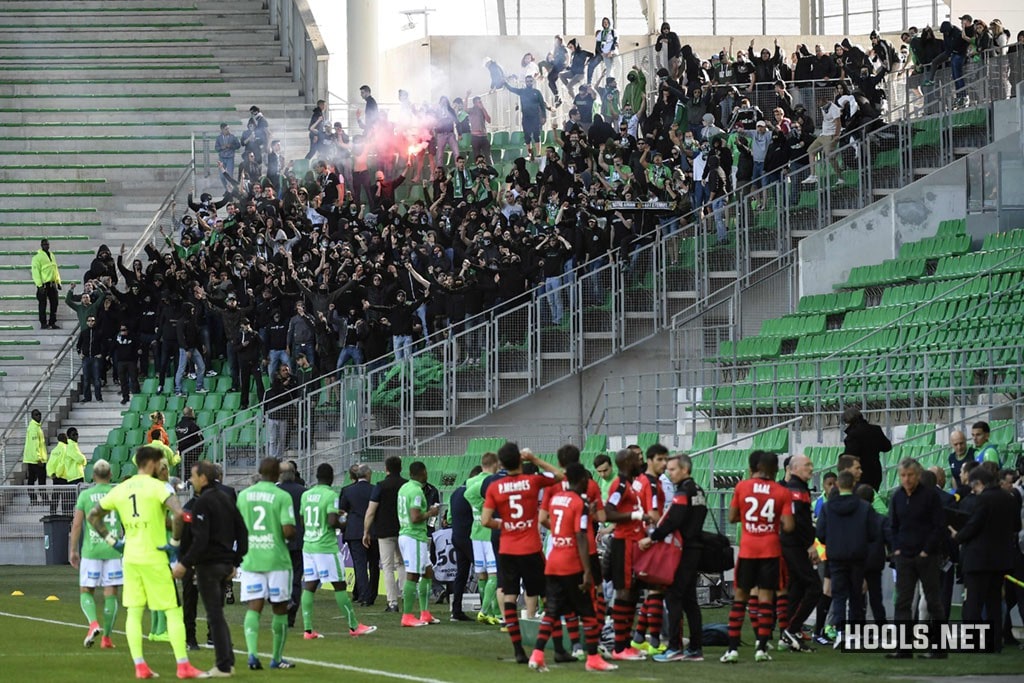 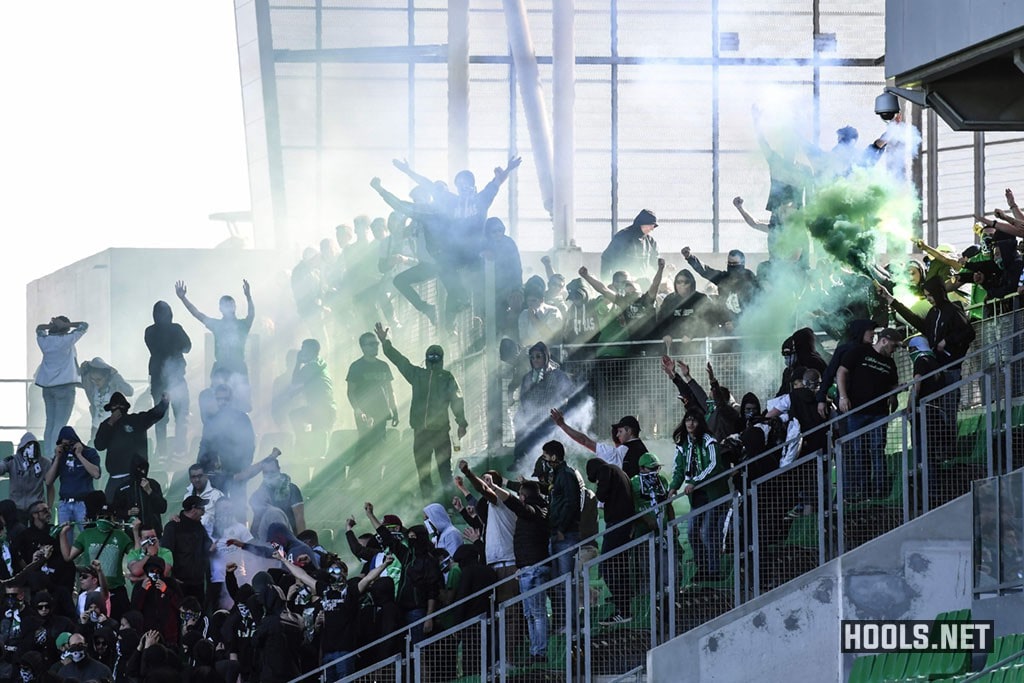