Saint-Etienne hooligans clashed with riot police after their side’s defeat 4-0 at home to Monaco on Friday.

The clashes took place outside Stade Geoffroy-Guichard, where a large mob of Saint-Etienne hooligans had gathered. The mob threw stones and other objects at riot cops who responded with tear gas.

One man was arrested as a result of the clashes. 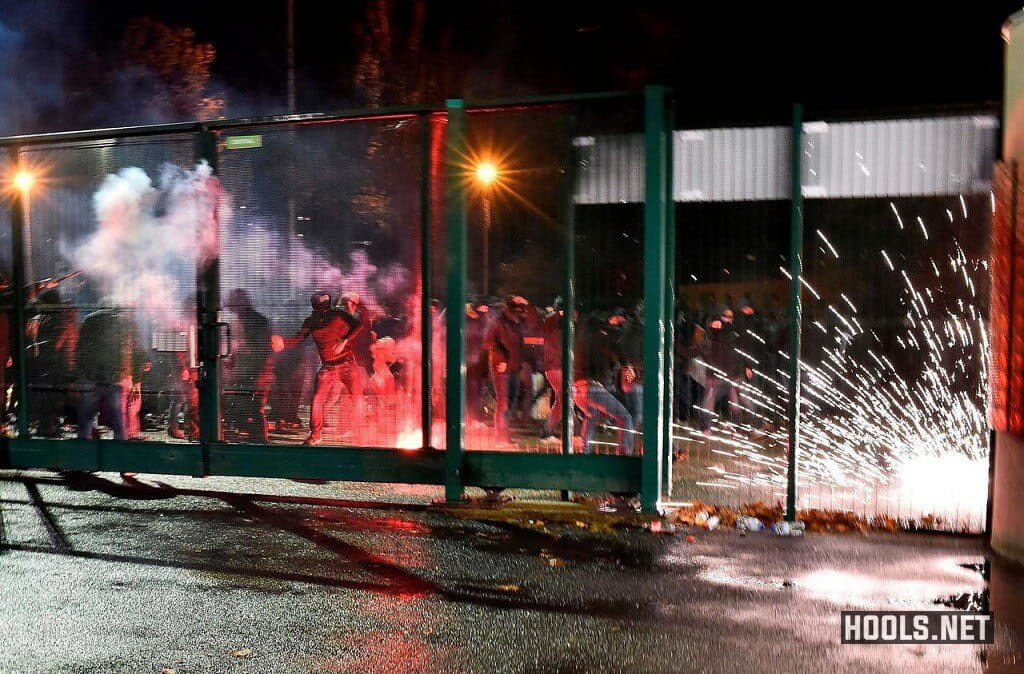 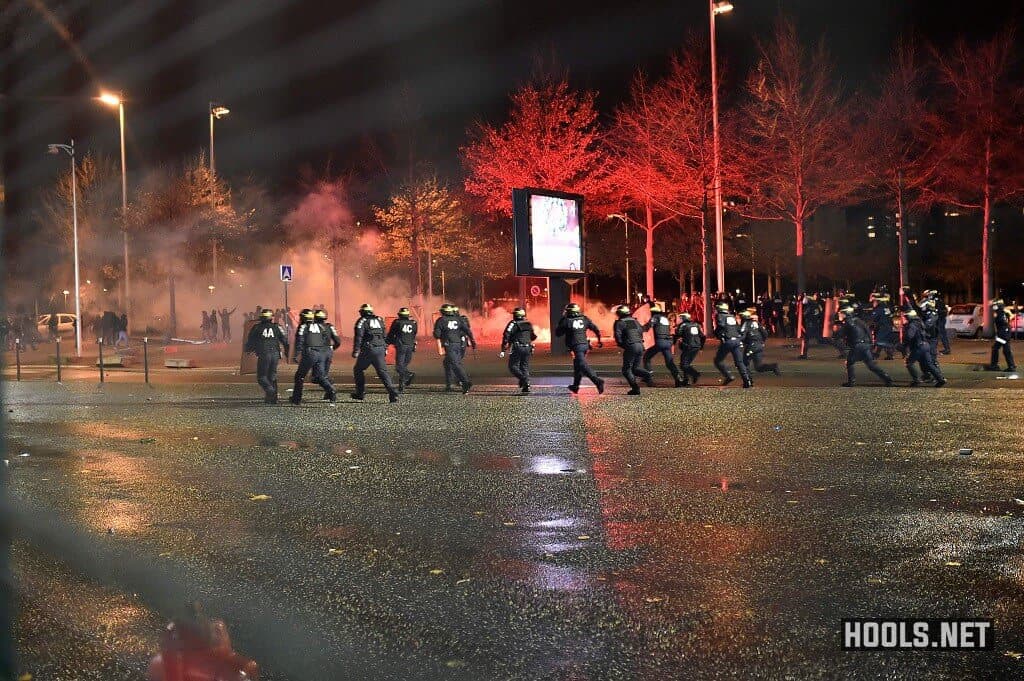