On this day in 2008, St. Gallen fans rioted at the Espenmoos stadium after their side was relegated from the Swiss top flight.

After the final whistle, angry St. Gallen fans spilled onto the pitch, throwing everything they could get their hands on and breaking down one of the goalposts.

Bottles and other missiles were also thrown at riot police, who responded with tear gas and rubber bullets.

In all, 59 people were arrested and seven injured. The cost of damage to the stadium was estimated at 130,000 Swiss francs. 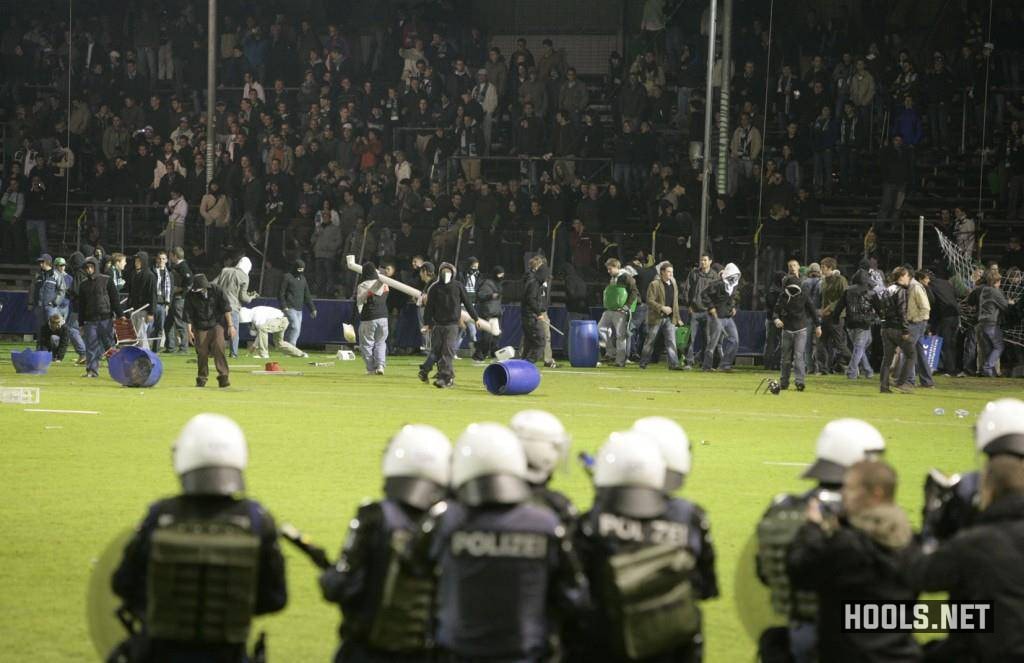 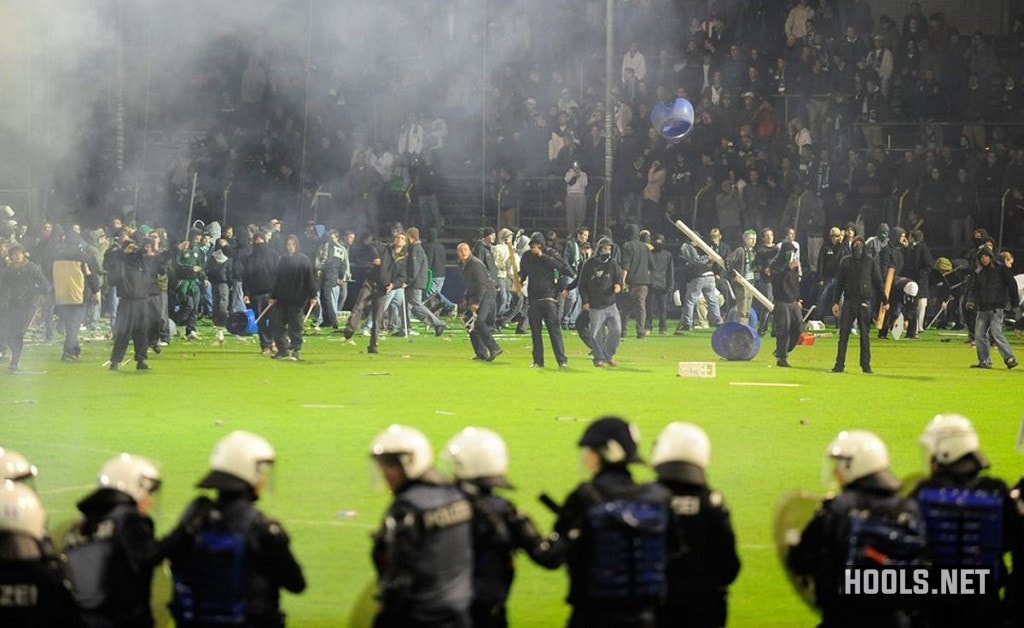 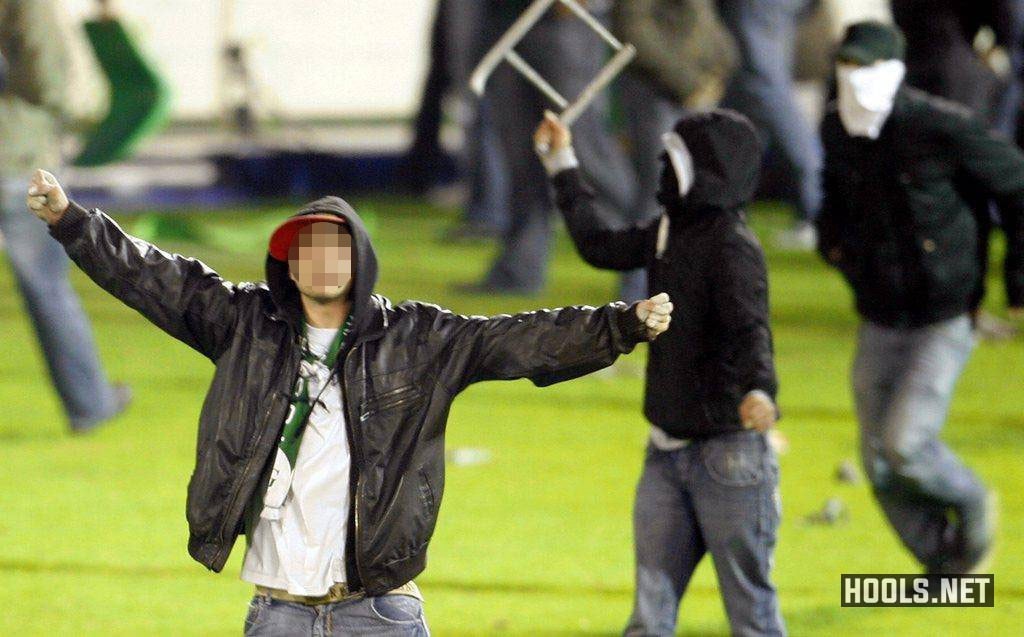 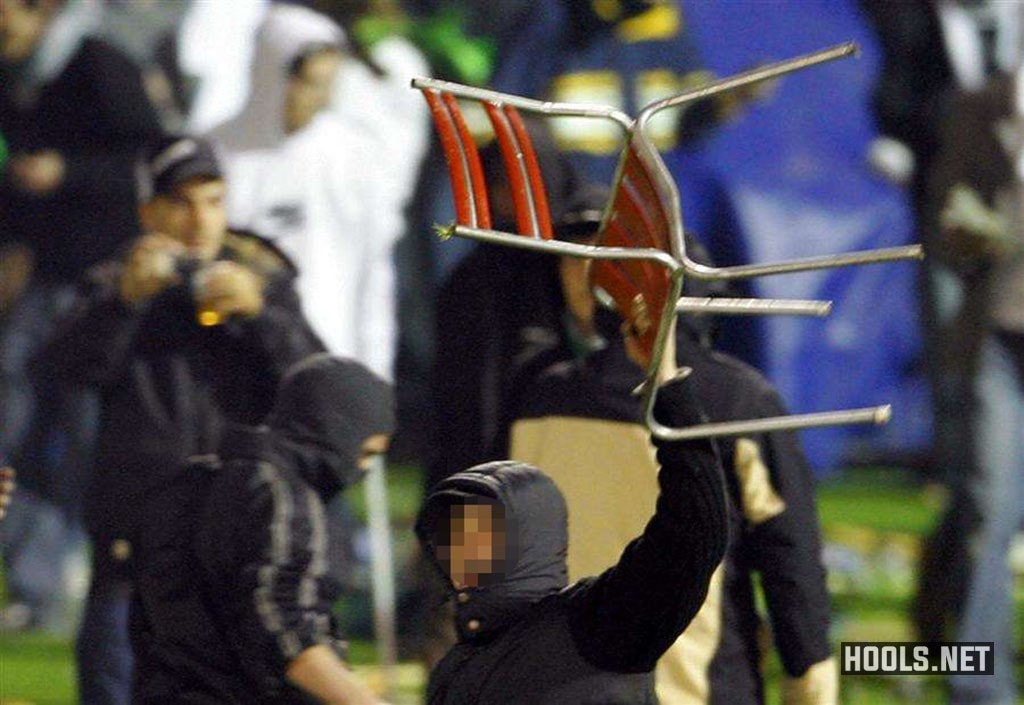 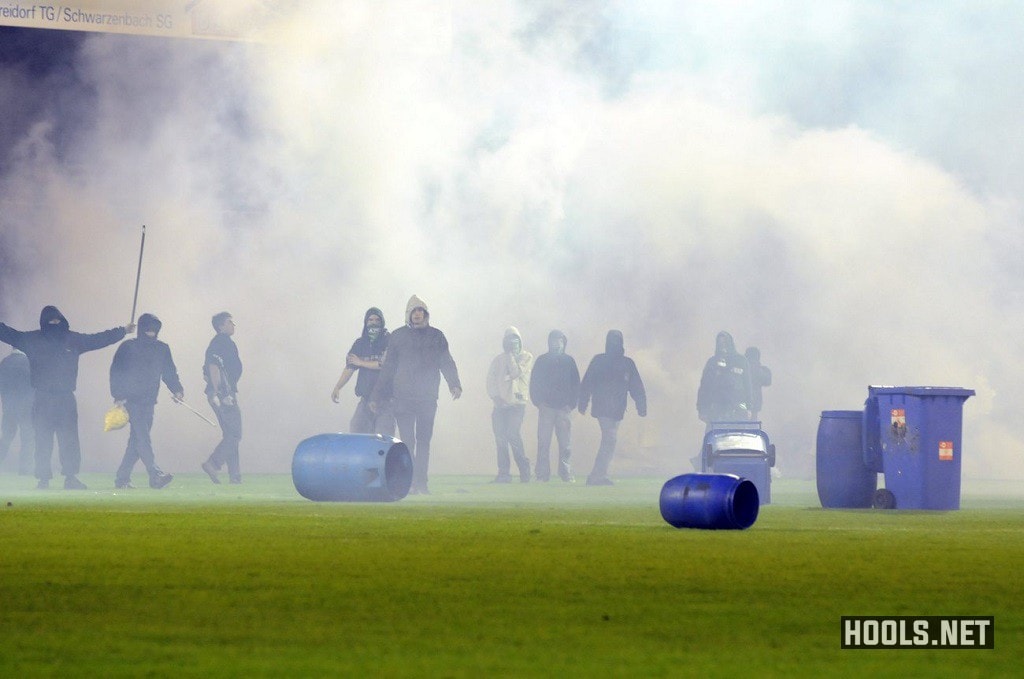 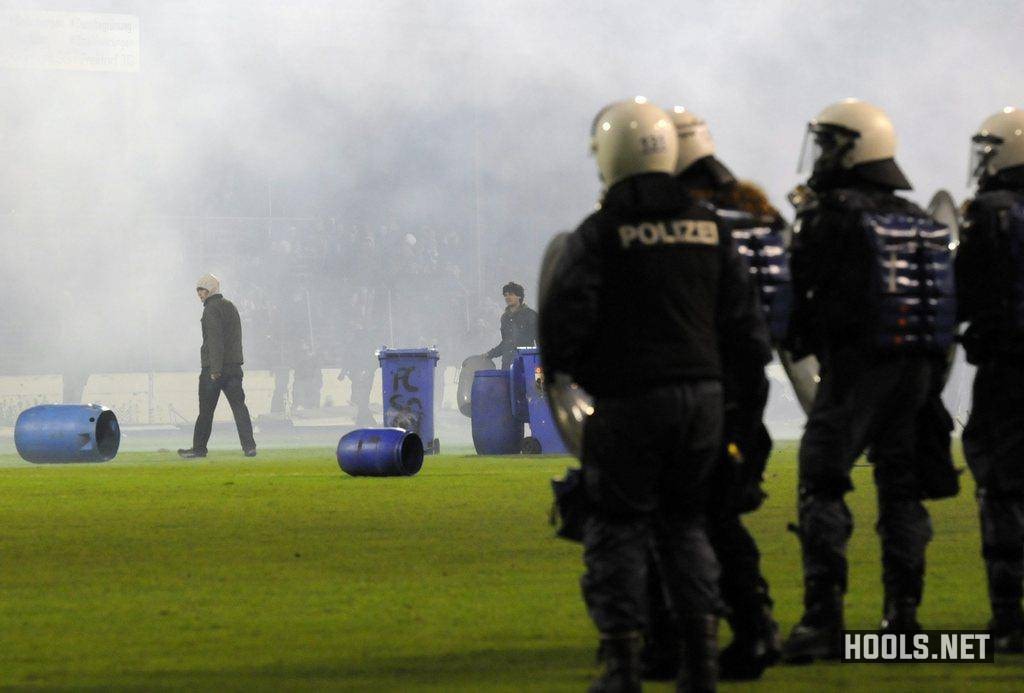 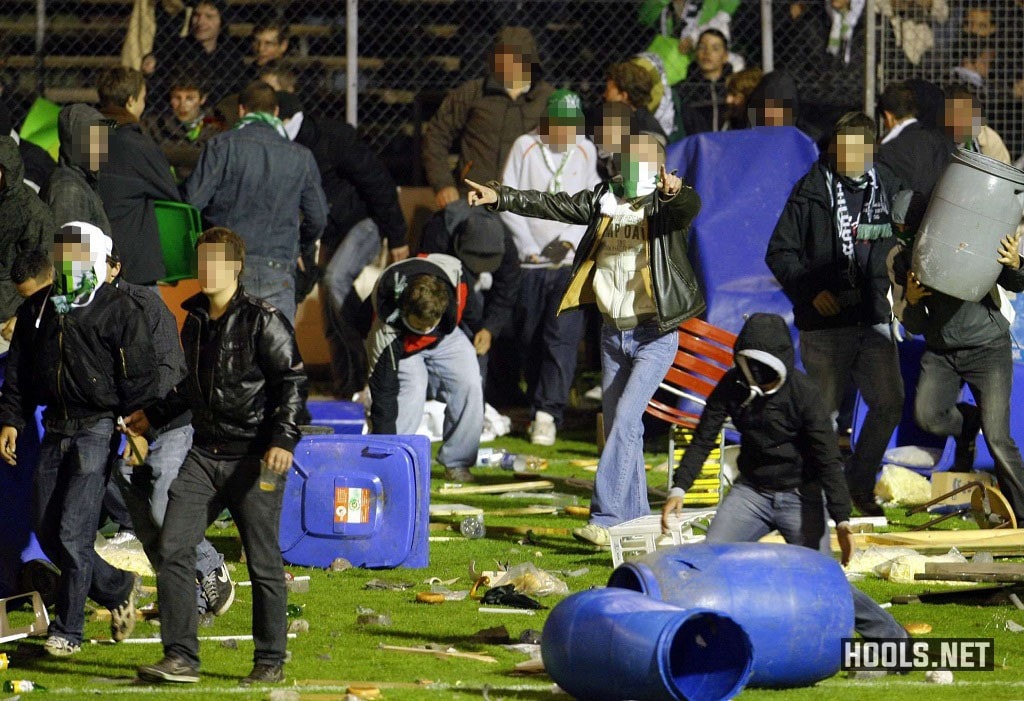 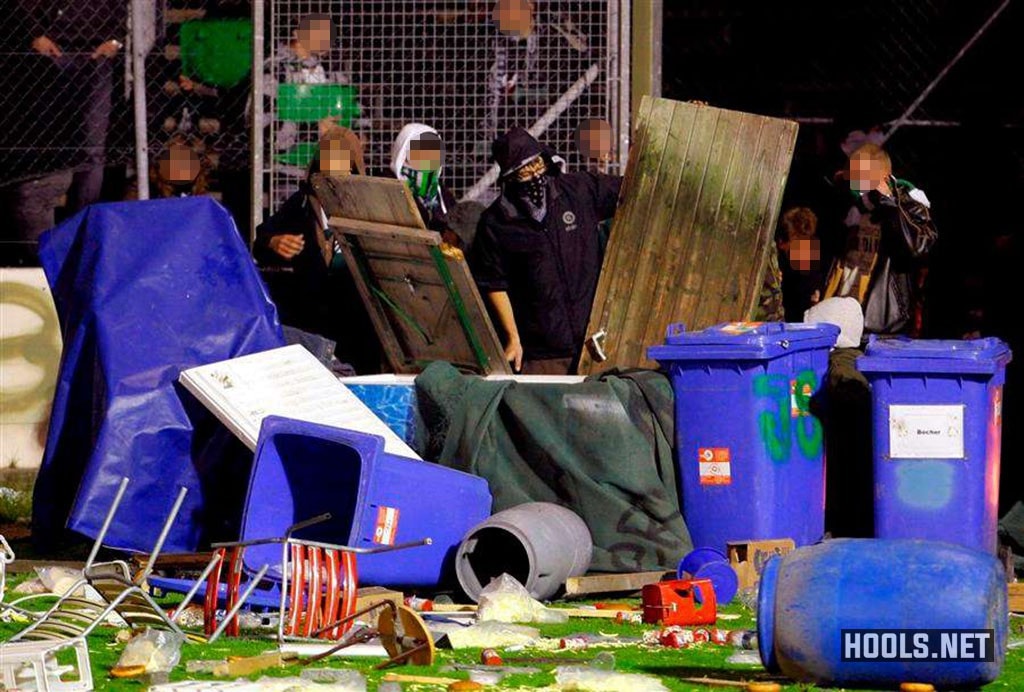 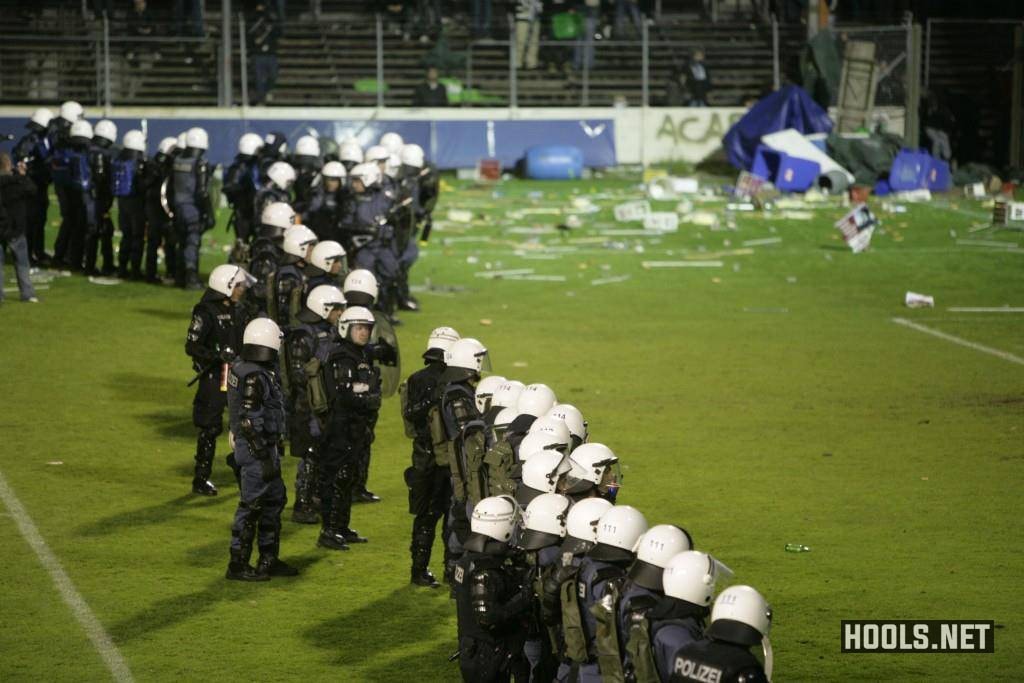 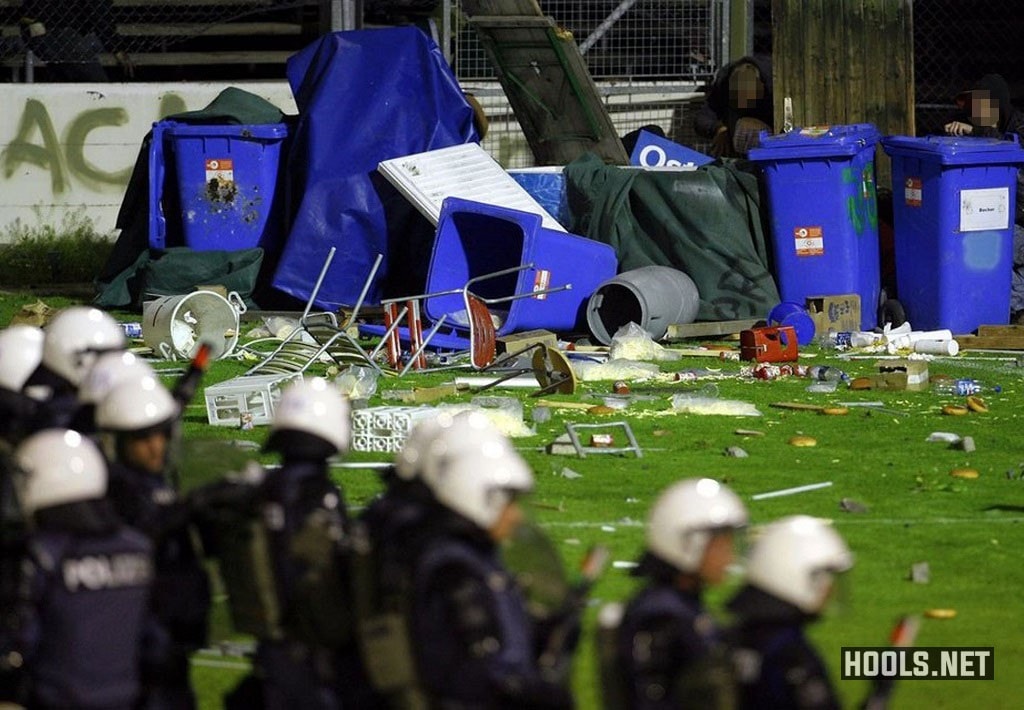 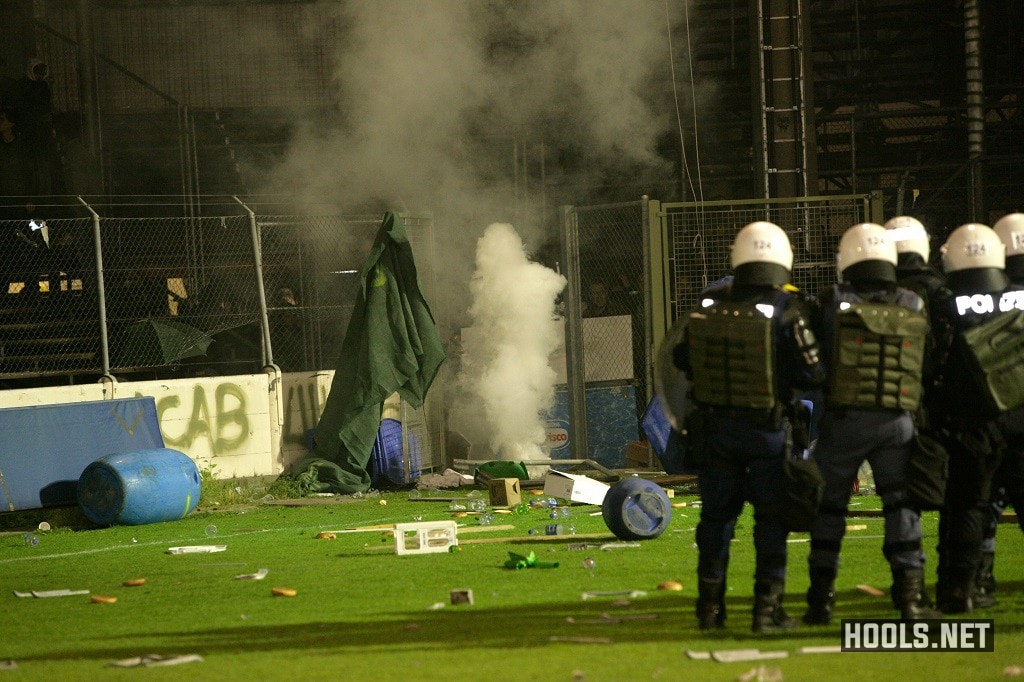 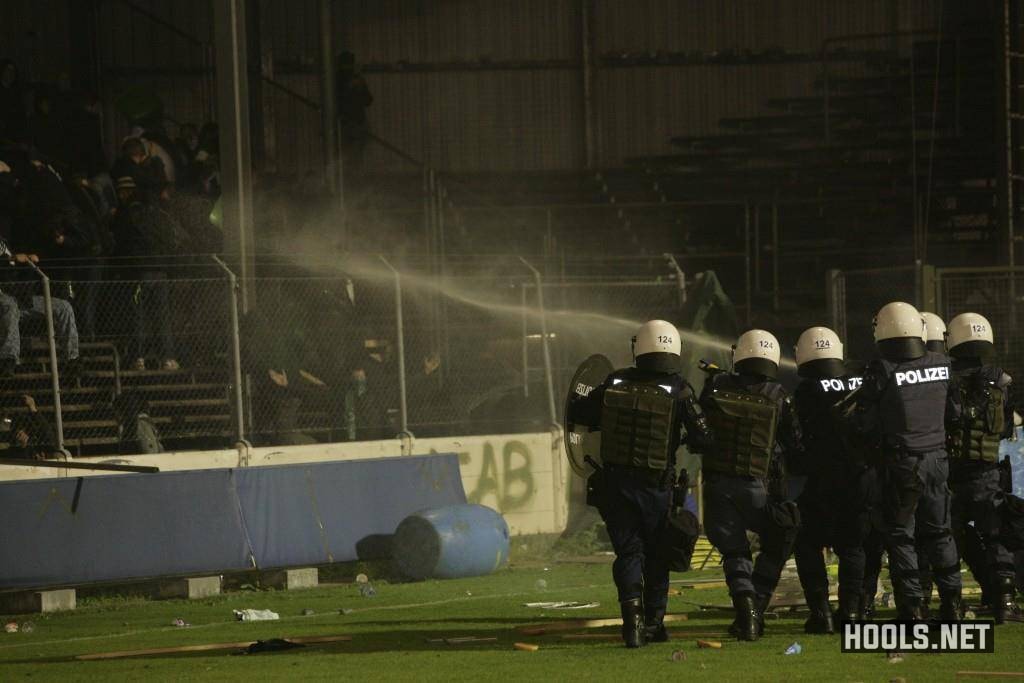 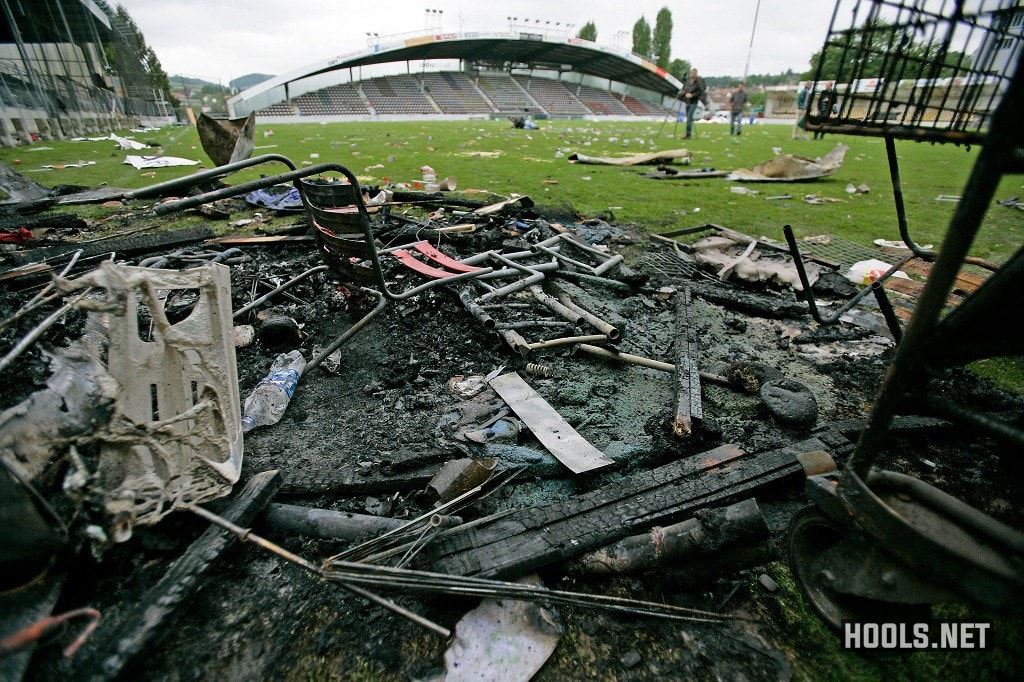