Valenciennes and Lens fans clashed in the street ahead of their Ligue 2 match on Saturday afternoon.

Around half an hour before kick-off, Lens fans attacked a group of Valenciennes supporters standing outside a pub. Both sets of supporters began throwing anything they could get their hands on at each other. They hurled chairs, tables and other objects before riot police intervened.

According to local media reports, two people were slightly injured. 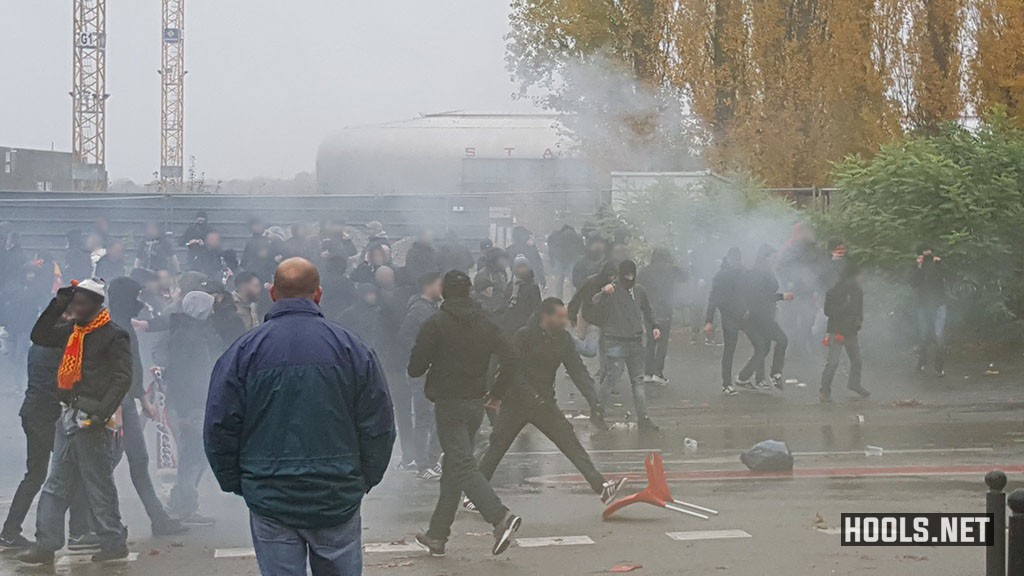 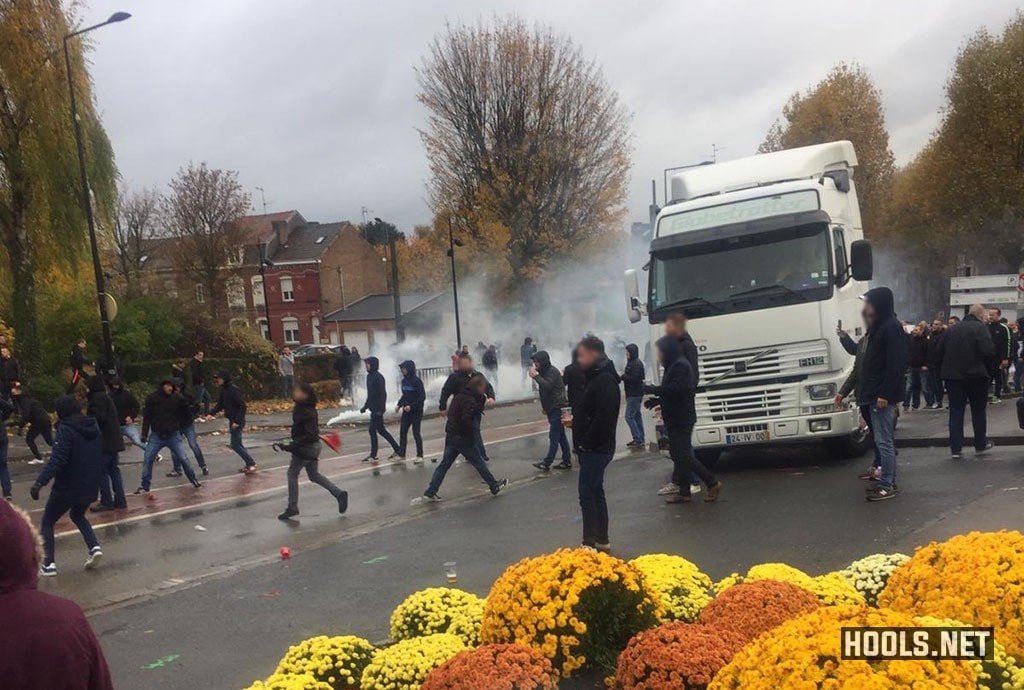 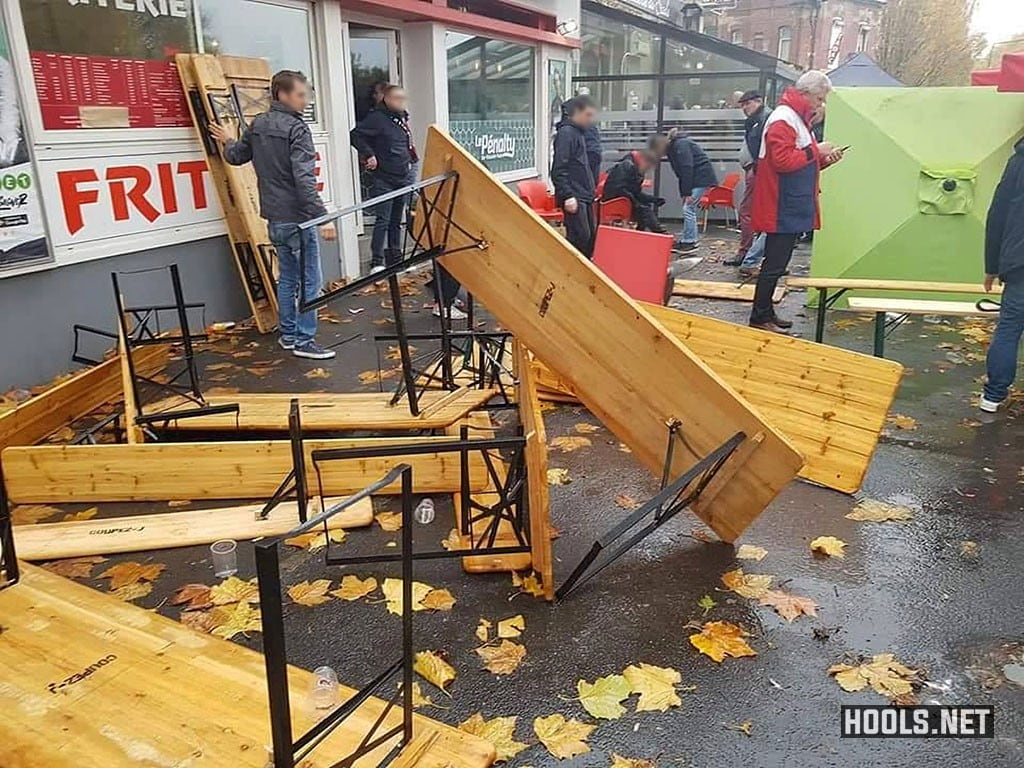