On this day in 2001, Paris St-Germain and Galatasaray fans clashed in the stands of the Parc des Princes during their Group B Champions League match.

It was the last match of the group stage. Galatasaray were challenging for the top spot in the group, while PSG were looking for their first win.

Trouble erupted early in the second half when Galatasaray fans began ripping up seats and throwing them at rival supporters. Several Turkish supporters also jumped out of the stands and onto the pitch, forcing stadium security to intervene.

Soon, fighting broke out between French and Turkish fans across the stadium. Some fans from both sides were seen using belts as weapons.

The Portuguese referee, Vitor Manuel Melo Pereira, was forced to halt the game and took the players off the pitch. After a 20-minute stoppage, the game resumed.

PSG won the game 2-0 but did not qualify for the quarter-finals of the Champions League.

About a dozen arrests were made, and 56 people were injured, seven of them seriously.

UEFA subsequently fined both clubs – £410,000 to PSG and £82,000 to Galatasaray – and also banned PSG from playing at the Parc des Princes for their next three European matches. 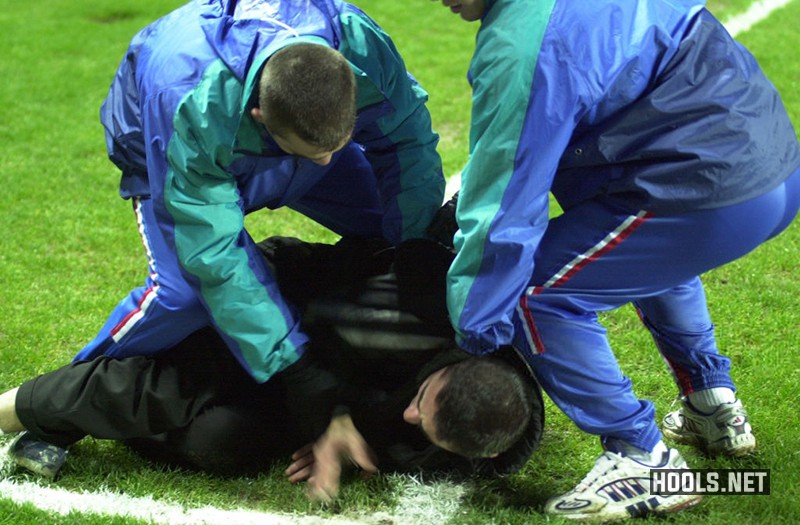 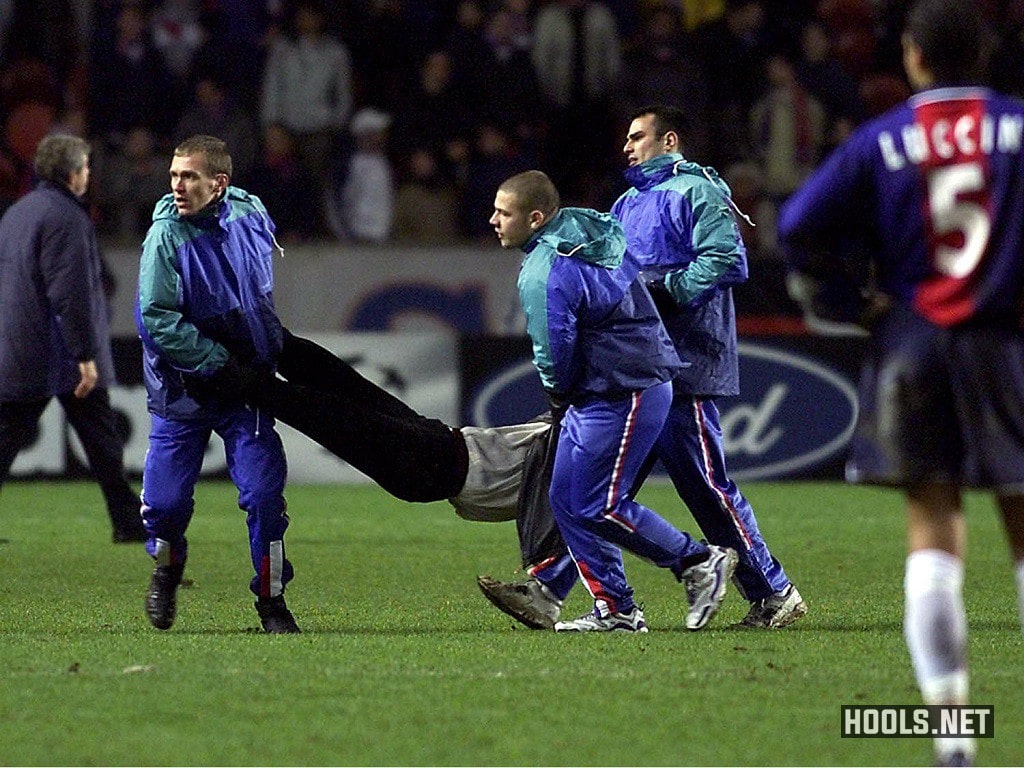 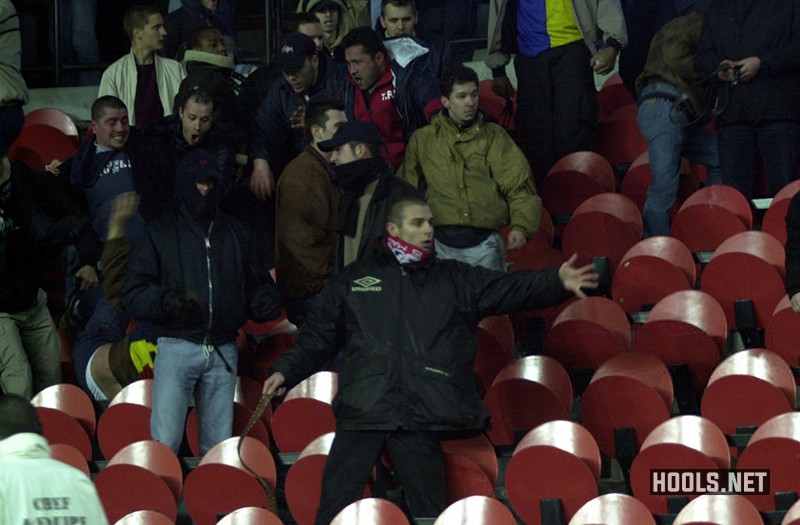 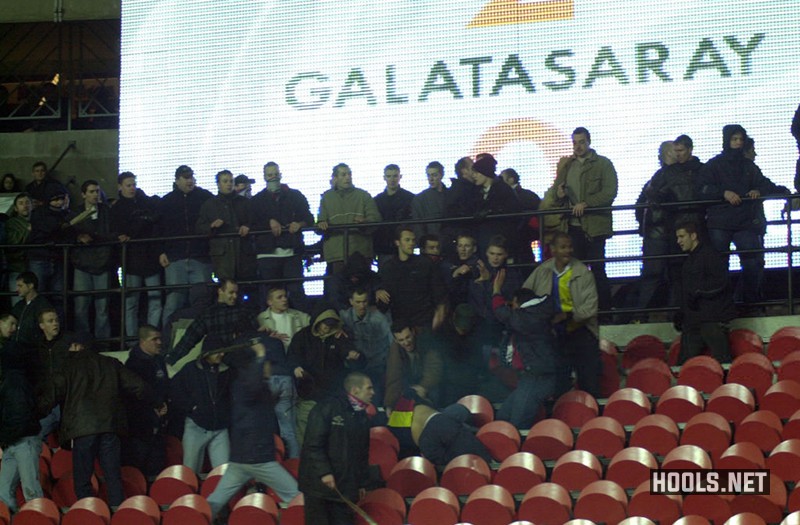 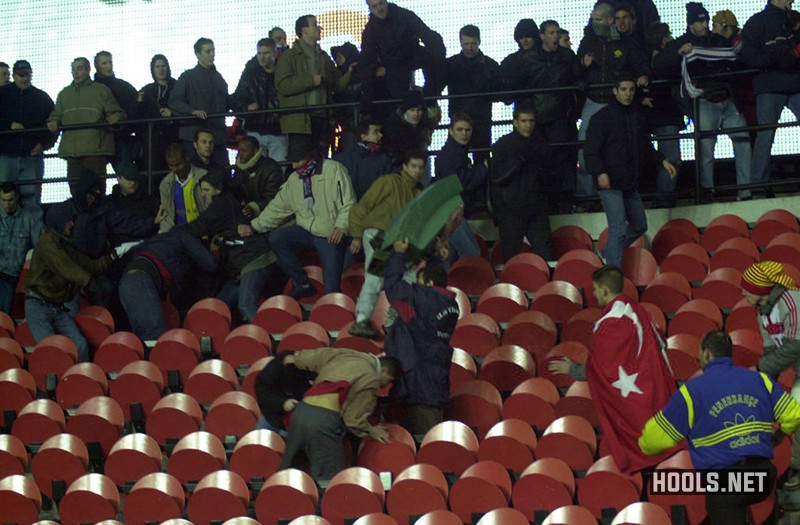 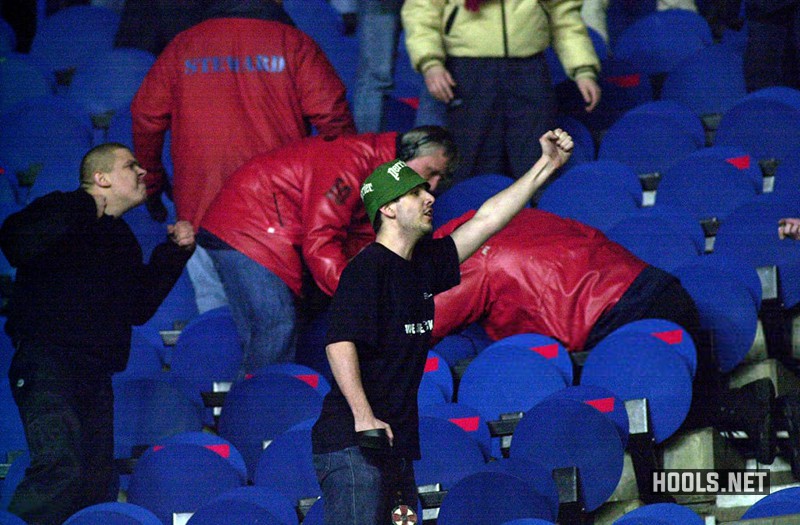 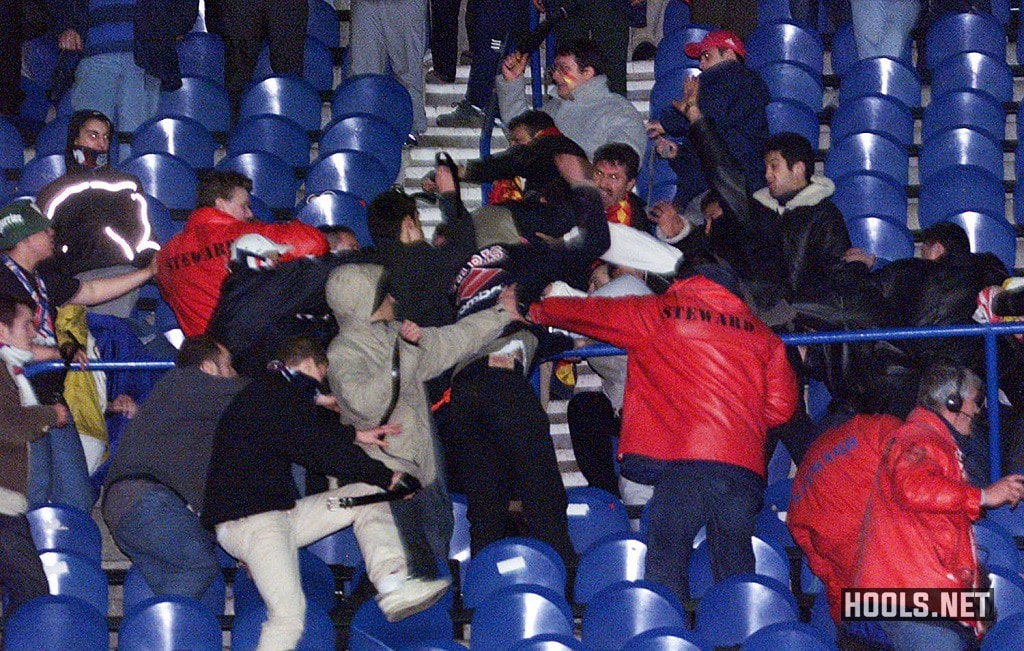 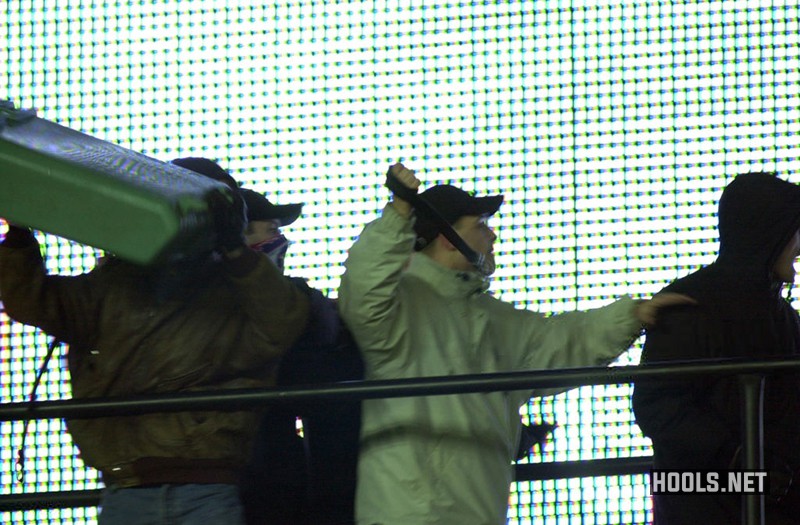 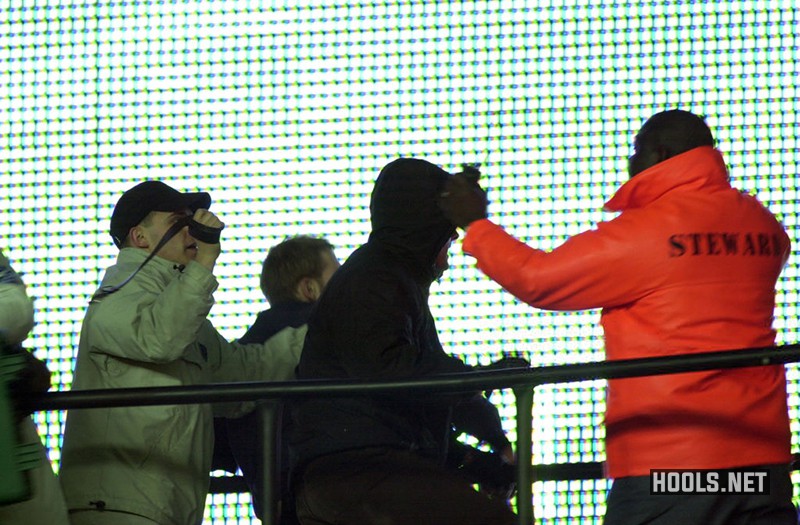 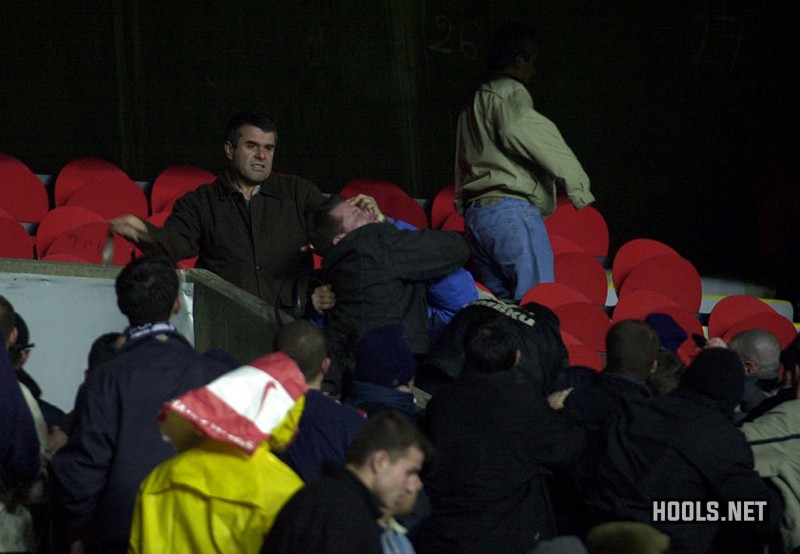 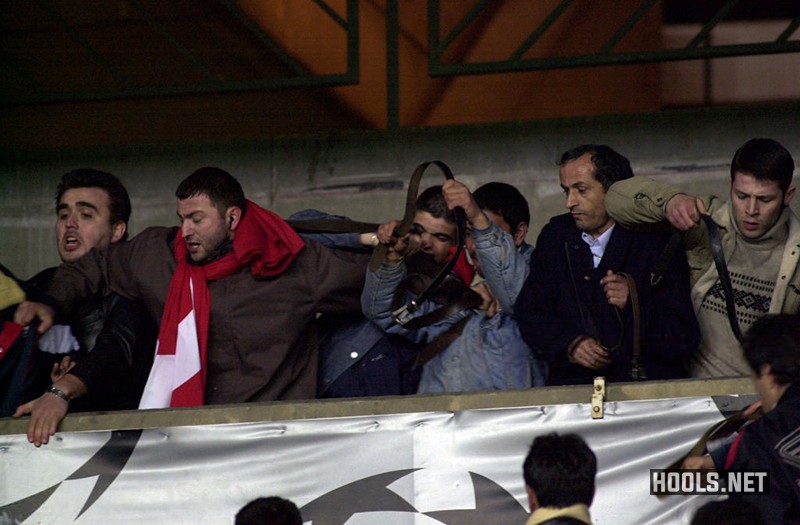 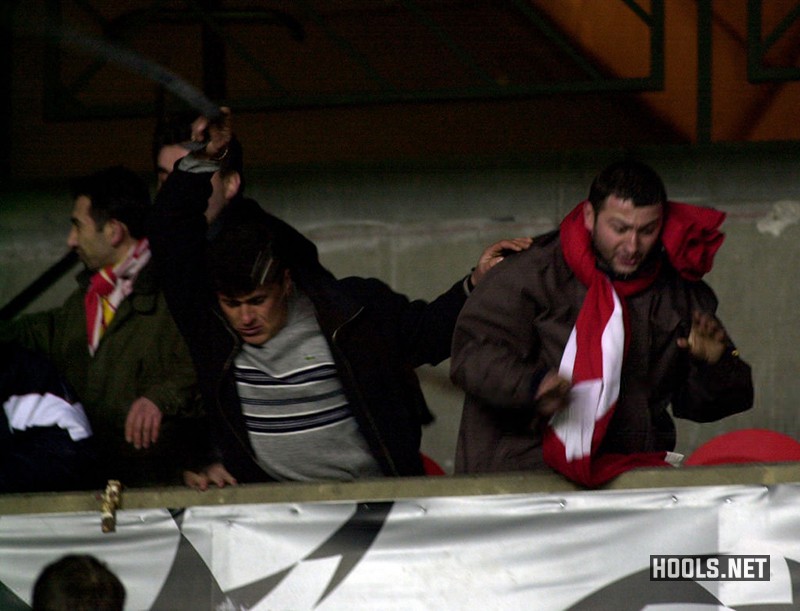 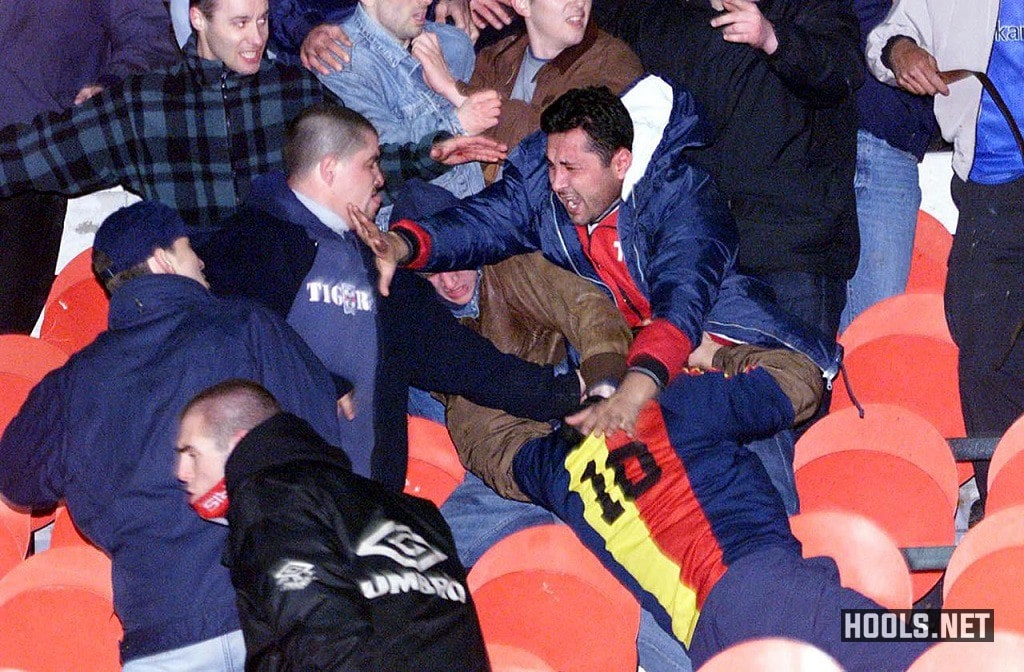 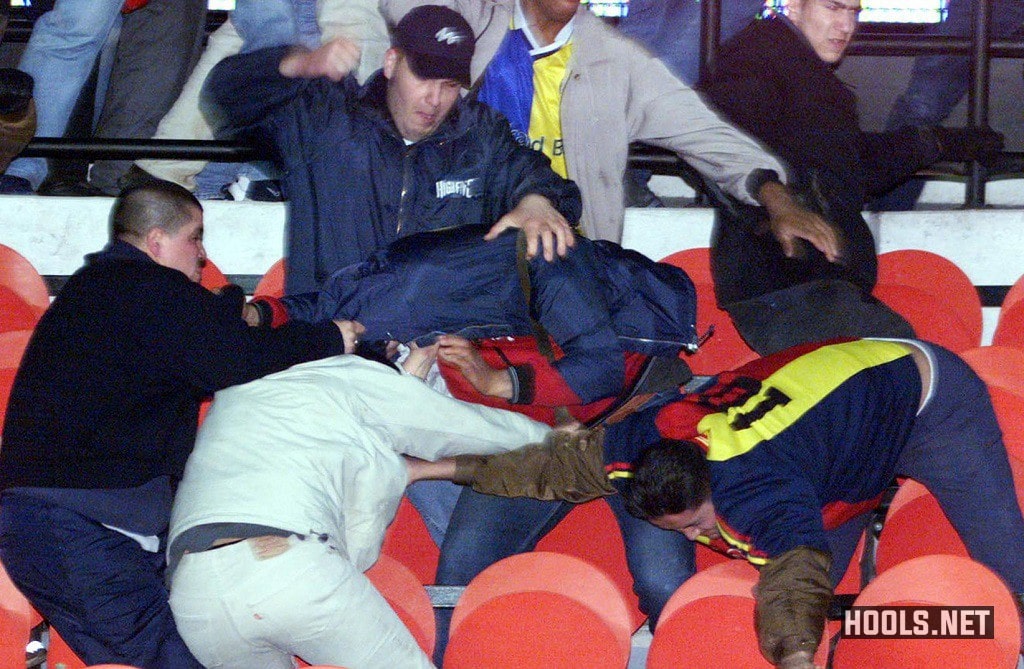