On this day in 2012, a riot broke out in the Toumba Stadium before a Europa League match between PAOK and Rapid Vienna.

About 10 minutes before kick-off, Rapid Vienna hooligans threw flares into a stand filled with ordinary PAOK supporters. PAOK hooligans quickly responded by running onto the pitch and throwing flares and other objects into the Rapid stand, delaying the start of the match.

There were no injuries and no arrests were made. 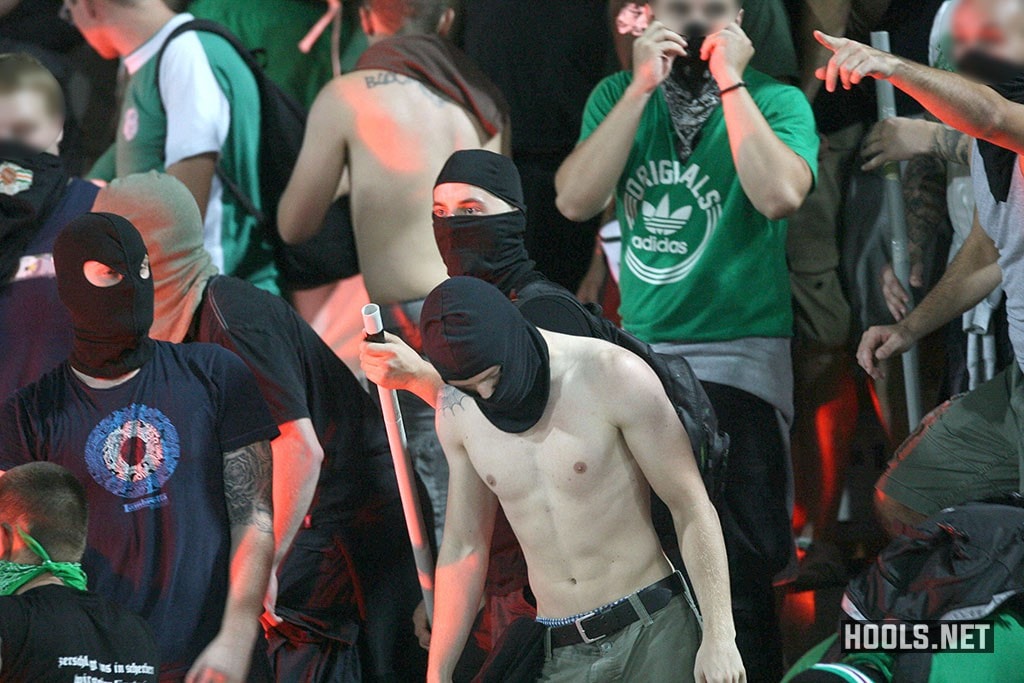 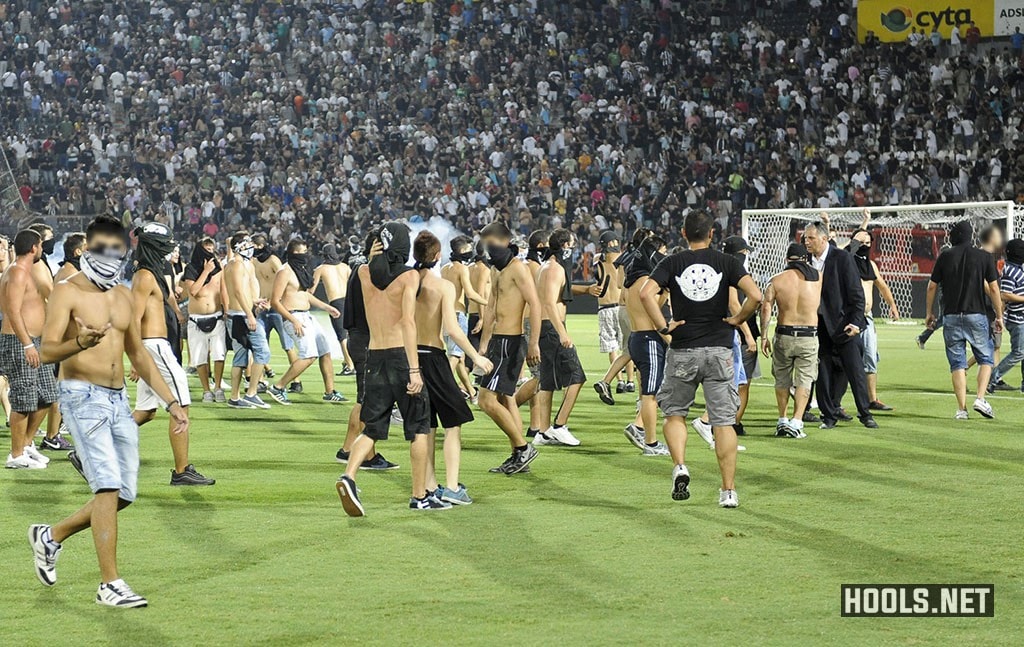 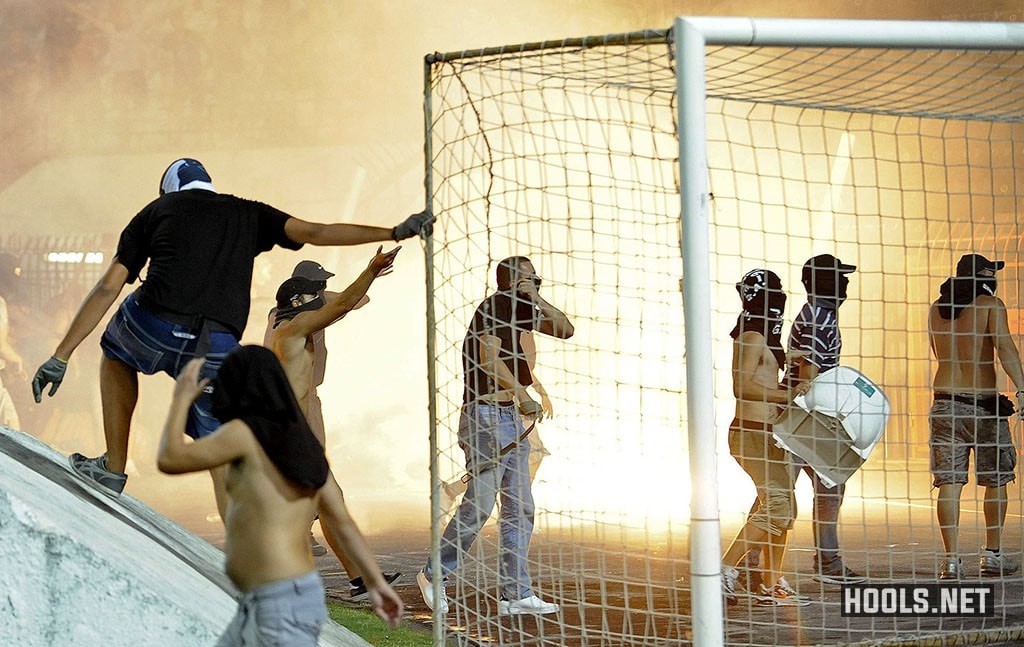 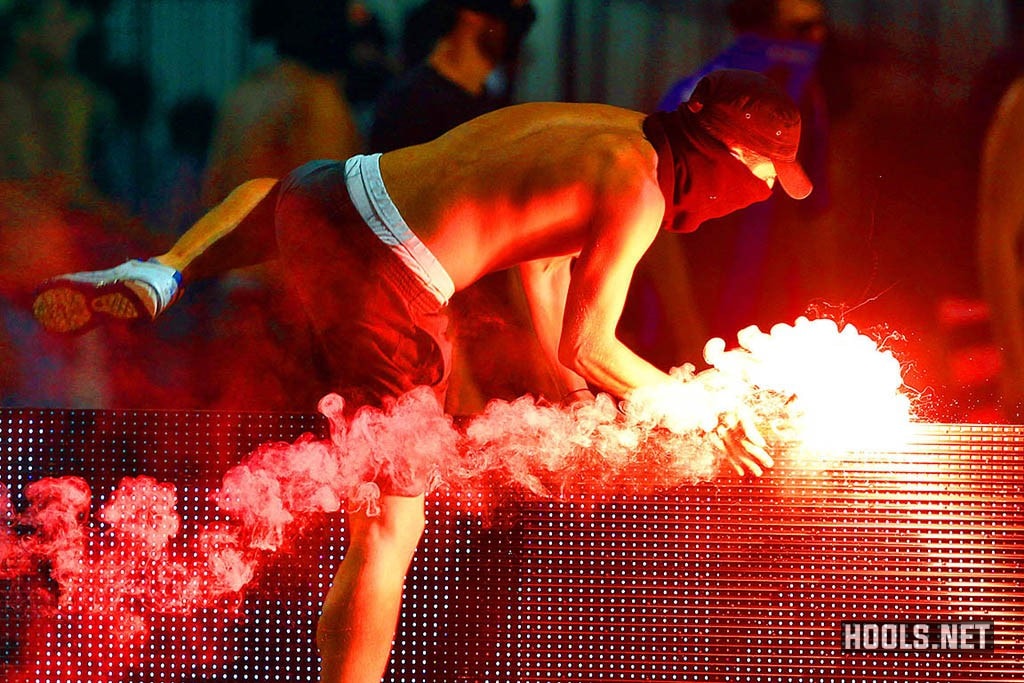 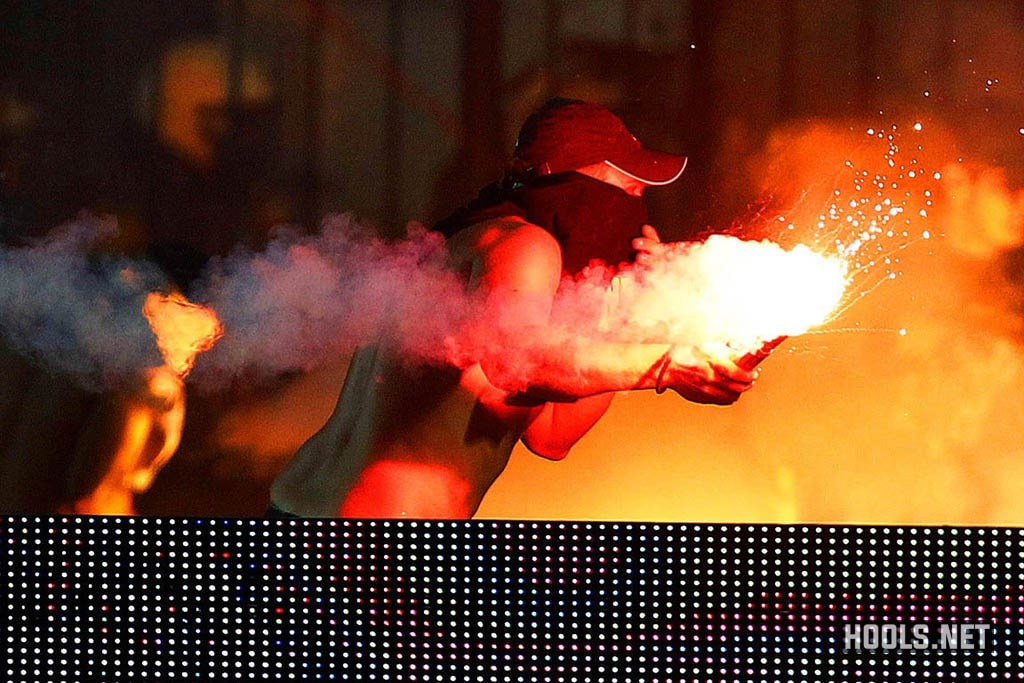 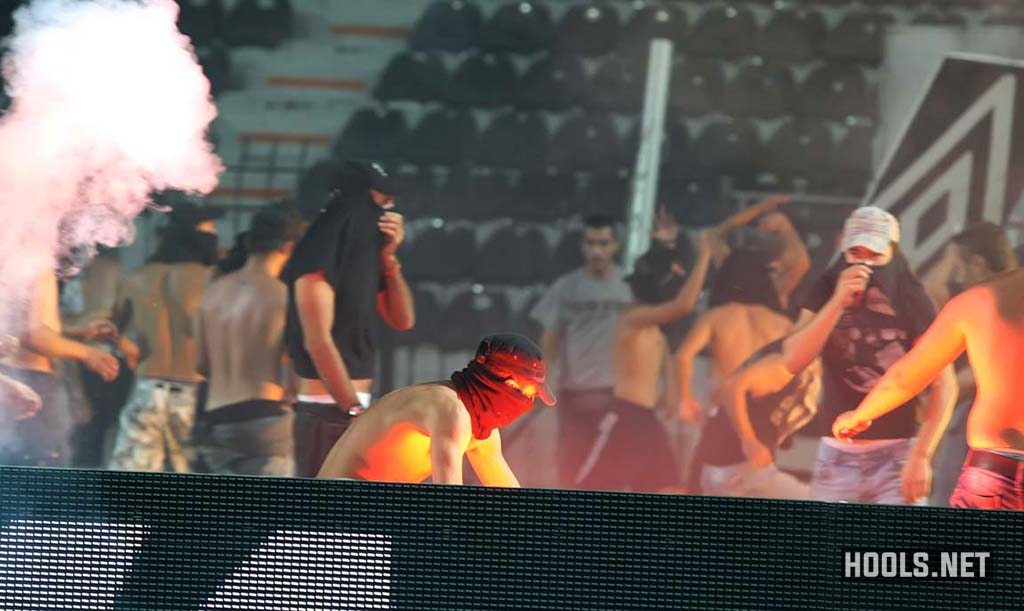 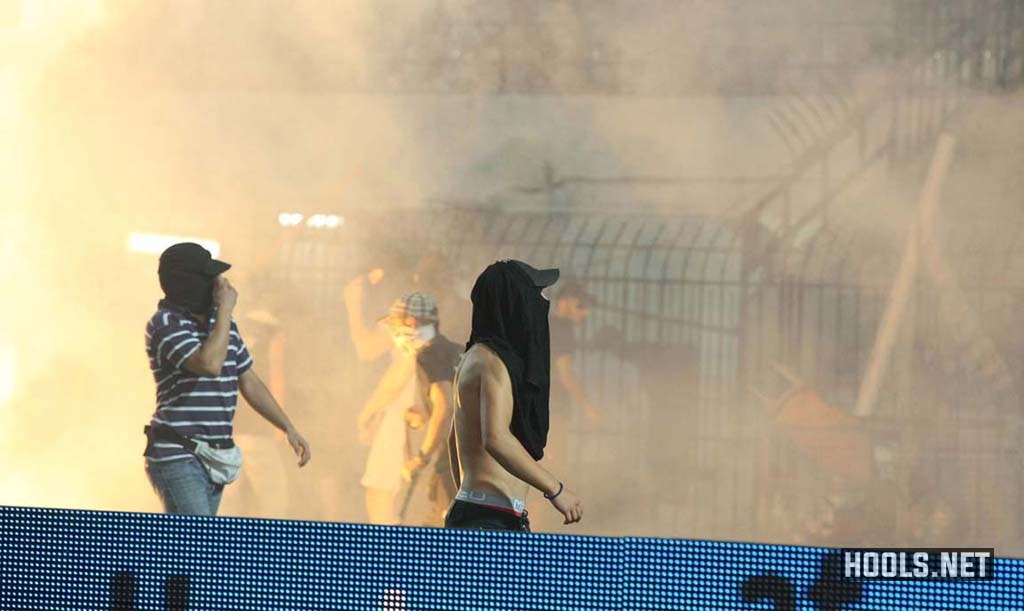 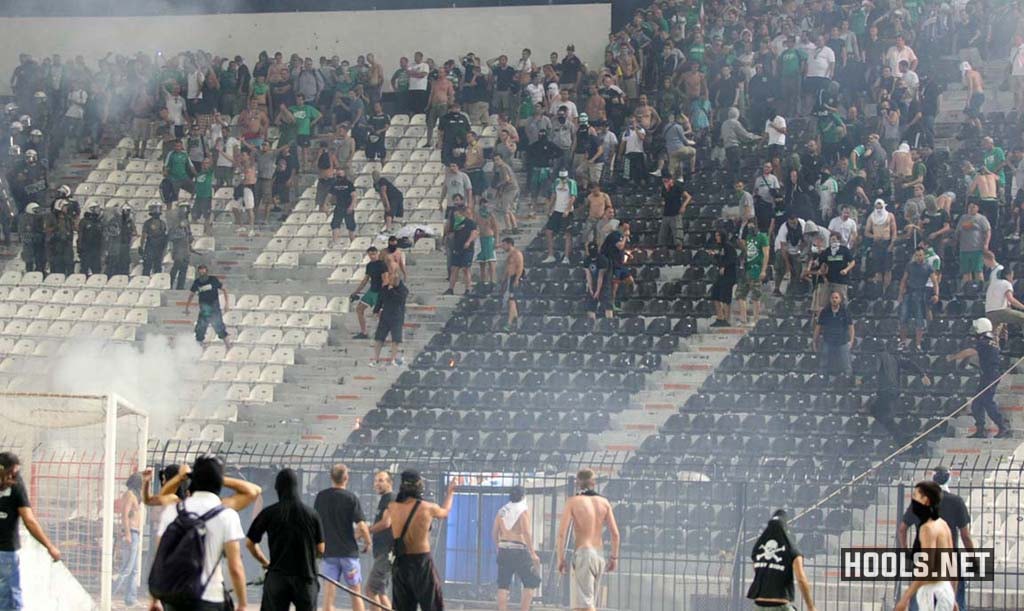 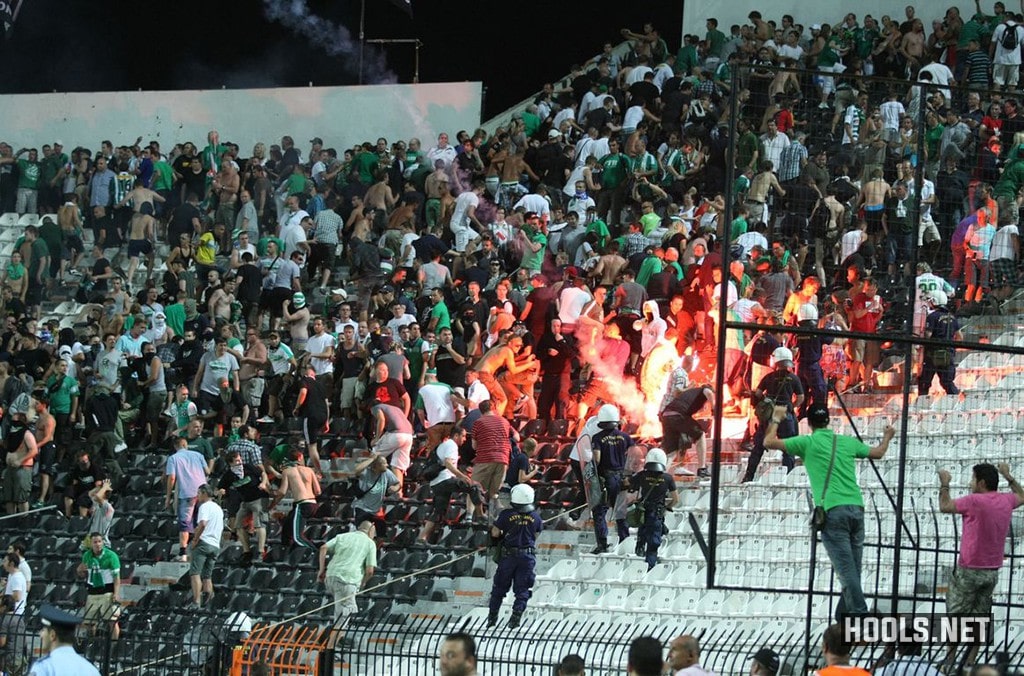 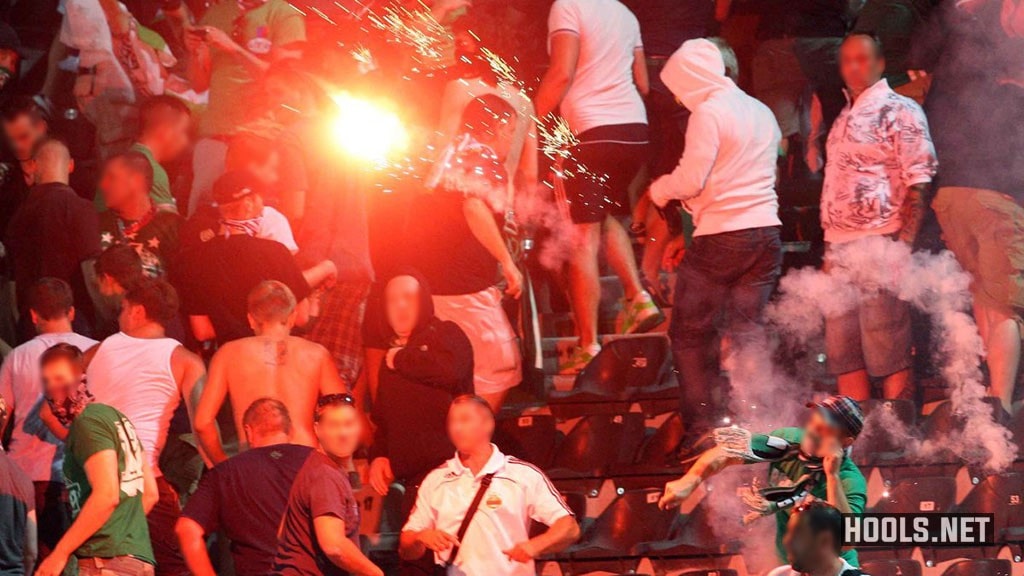 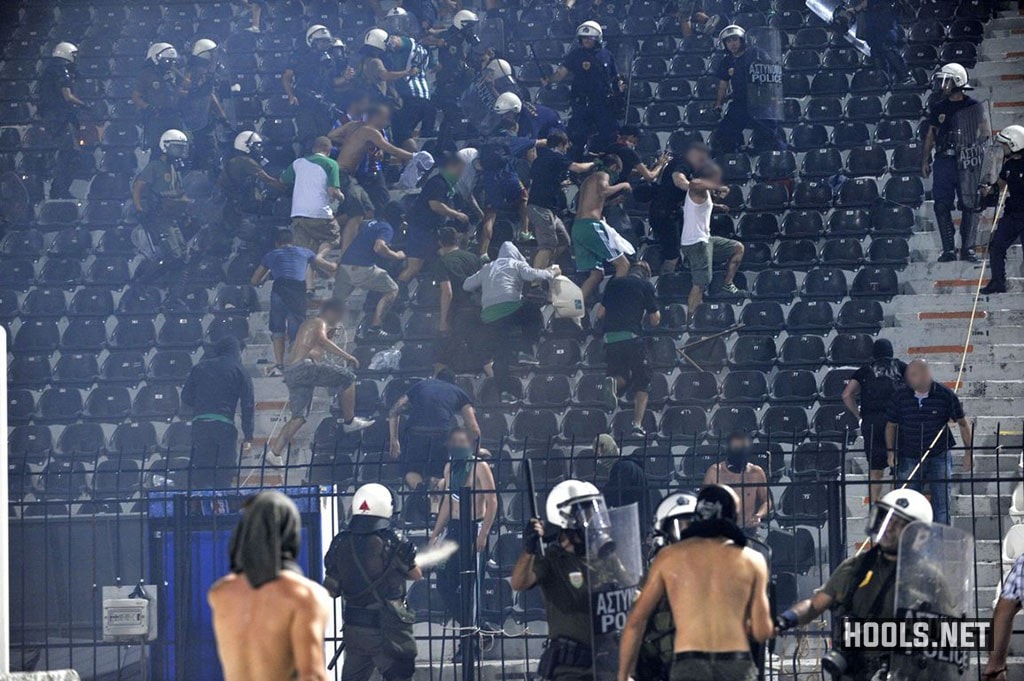 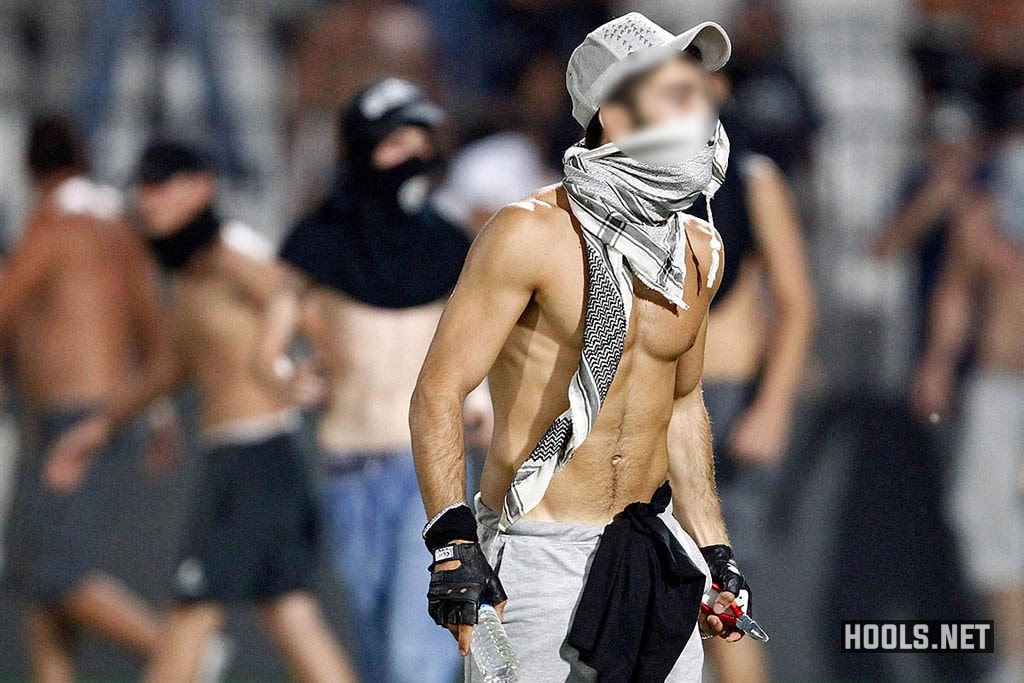 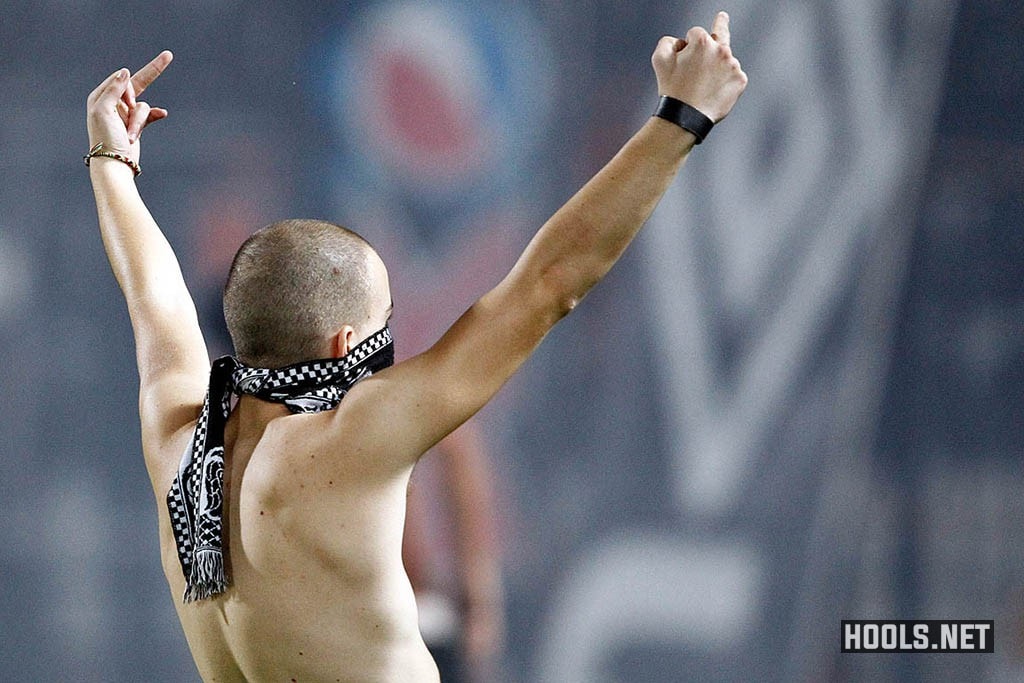 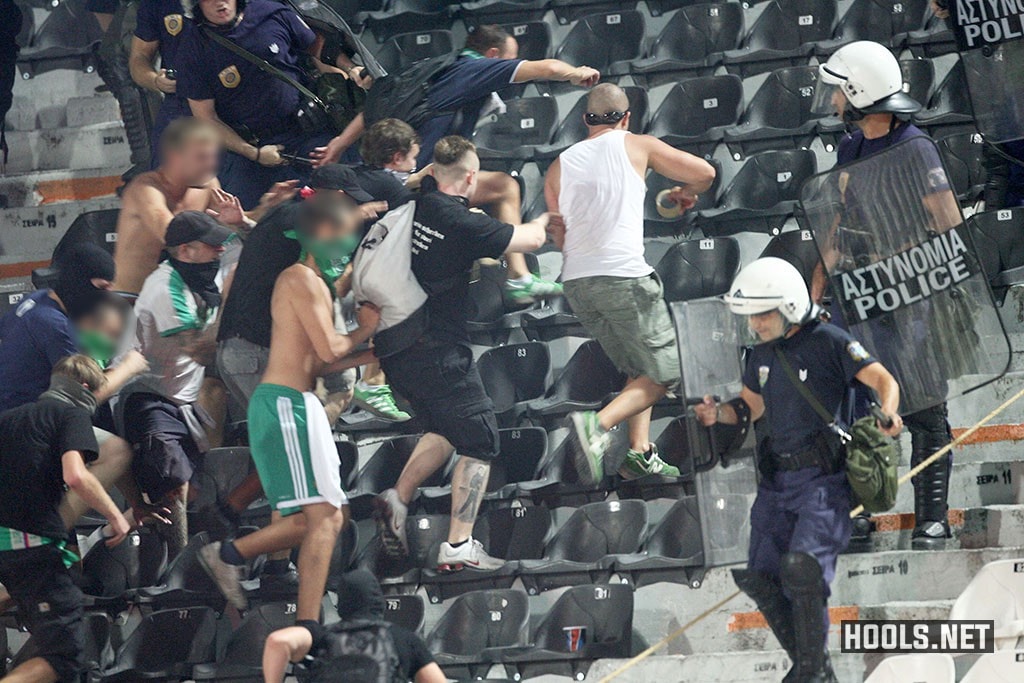 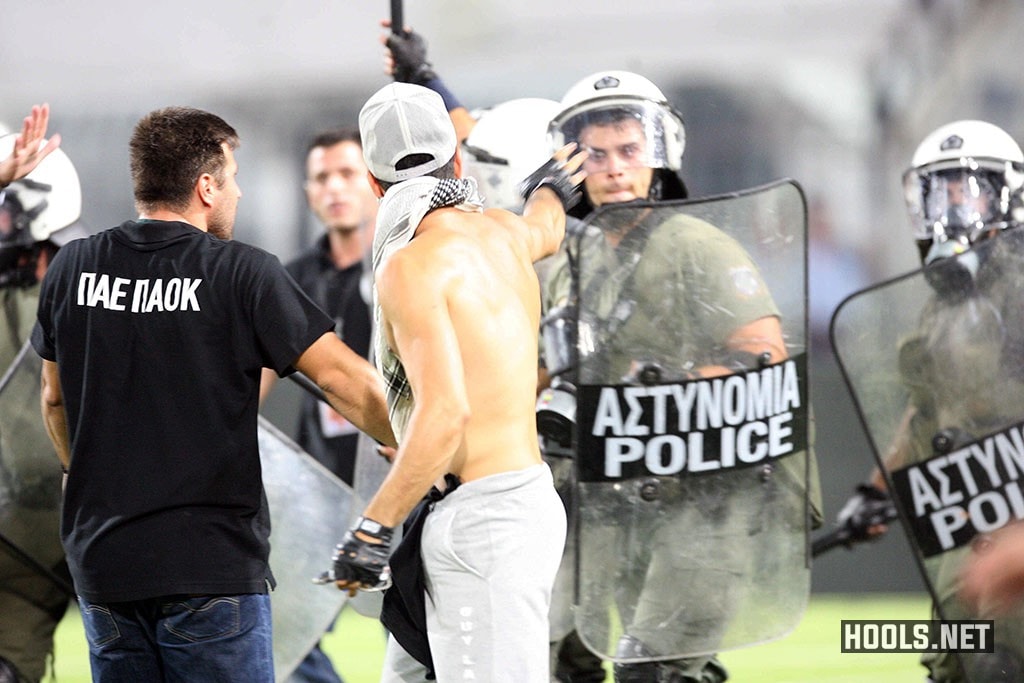 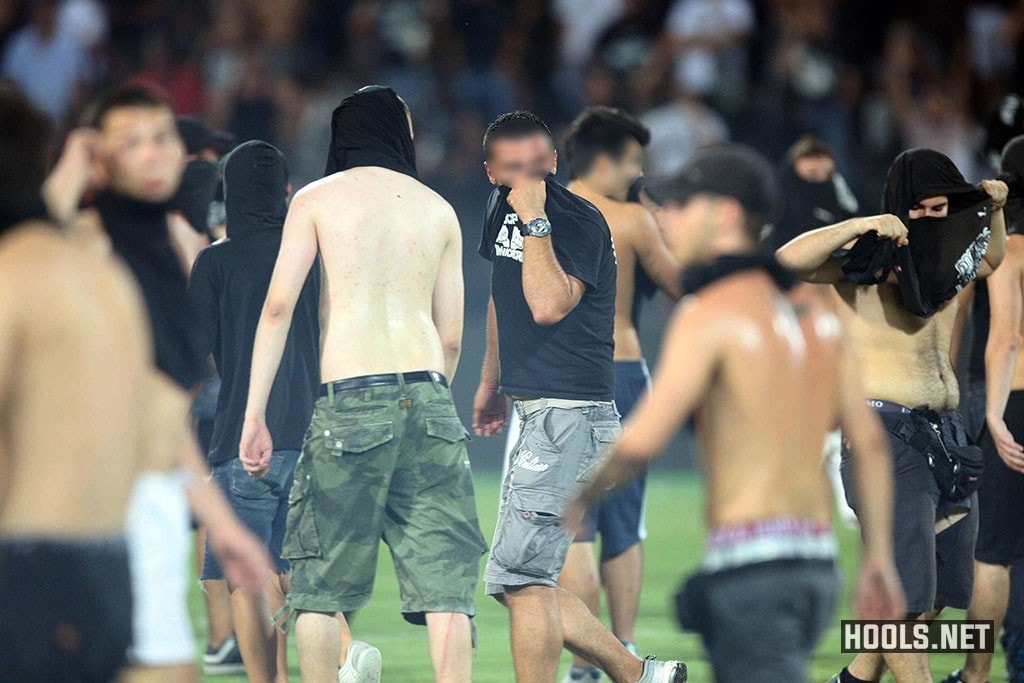 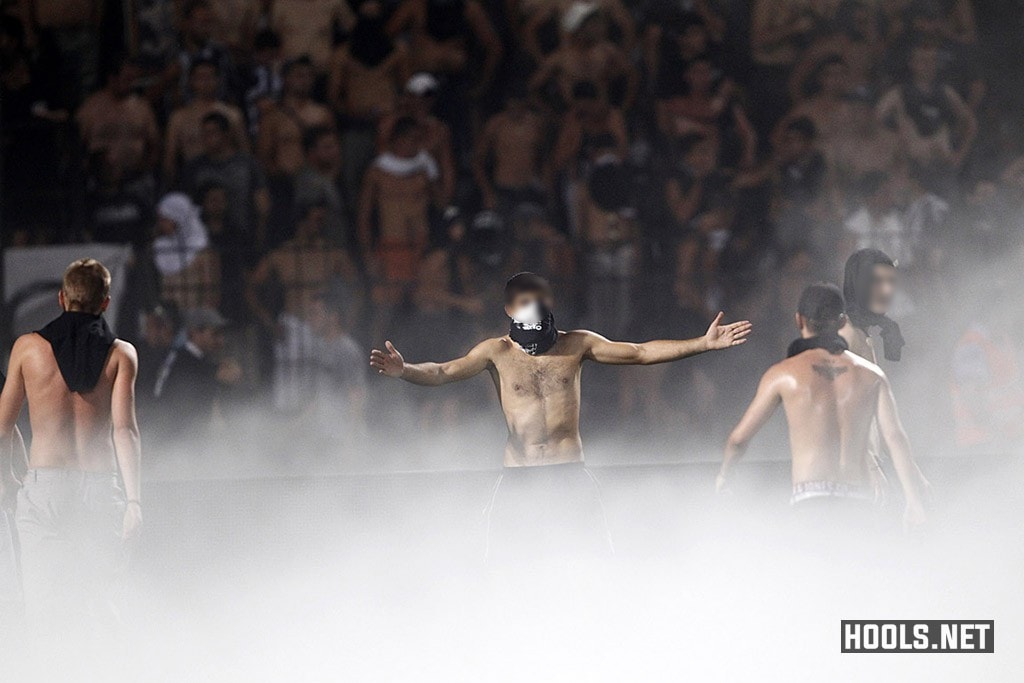 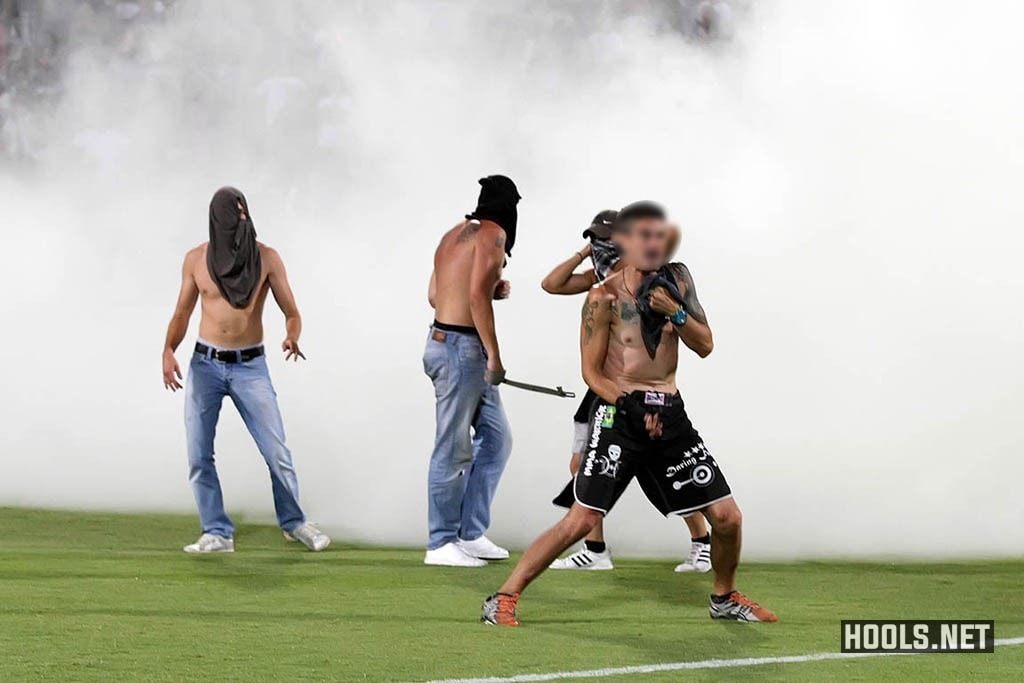