PSG fans clashed with riot police in Paris on Sunday after their side lost 1-0 to Bayern Munich in the Champions League final in Lisbon.

The clashes occurred on the Champs-Elysees and around the Parc des Princes stadium and lasted for several hours.

Groups of fans threw flares and other projectiles at cops, who responded with tear gas and stun grenades.

Cars were set on fire and shops were damaged.

148 people were arrested, mostly for damage, violence and throwing missiles. 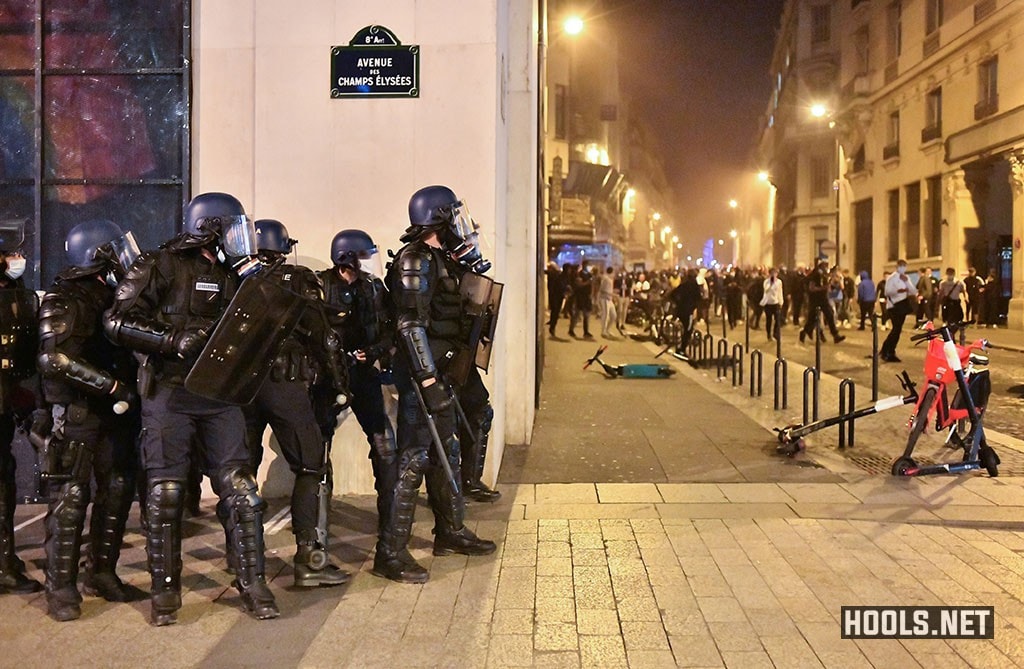 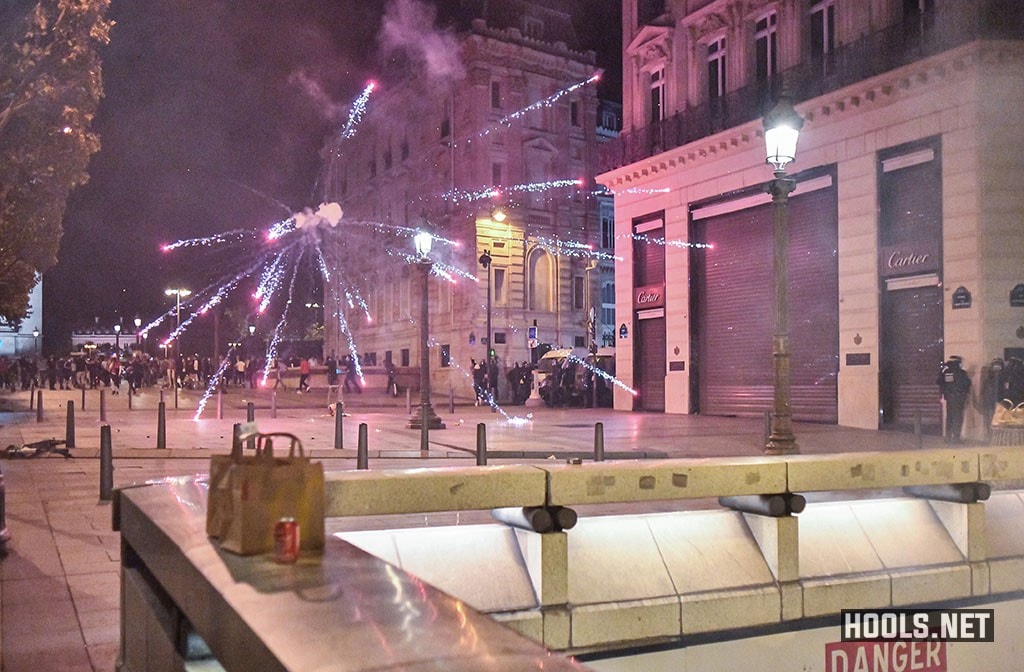 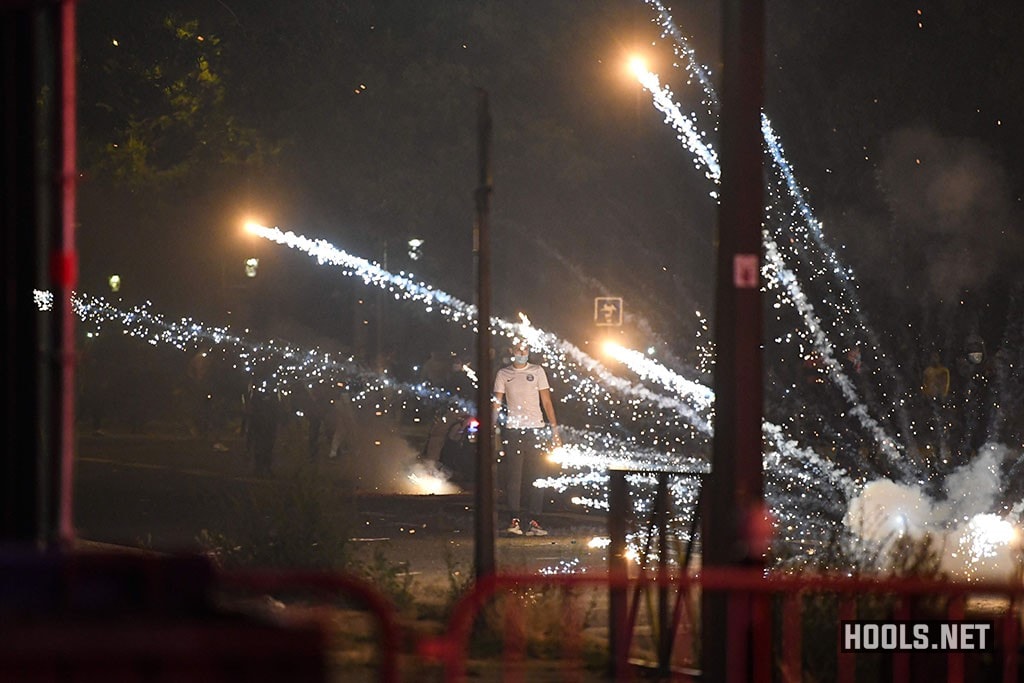 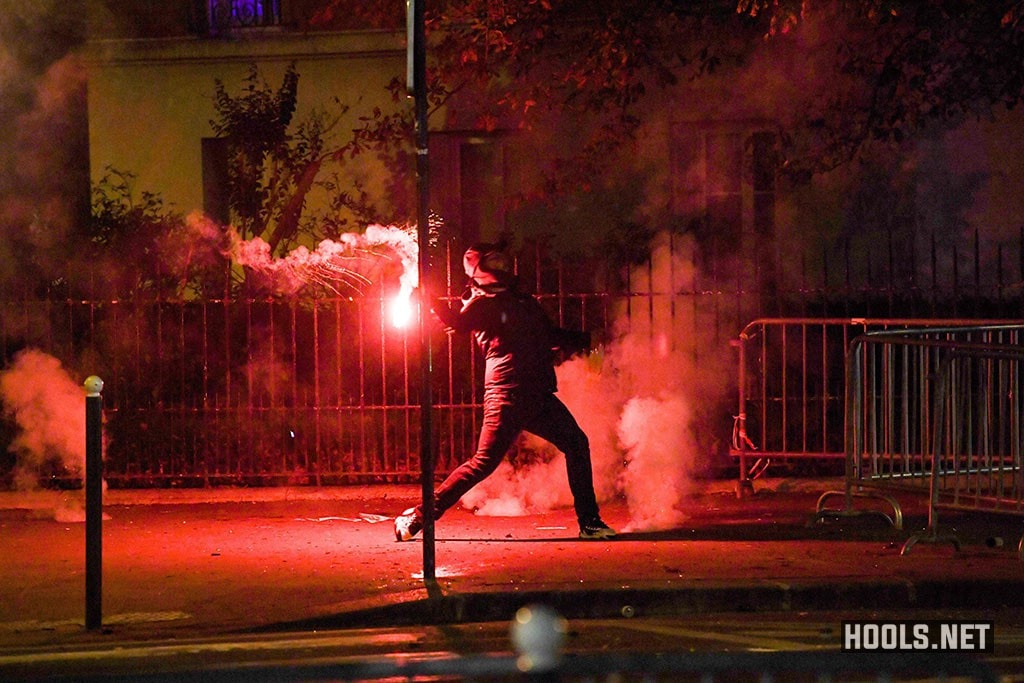 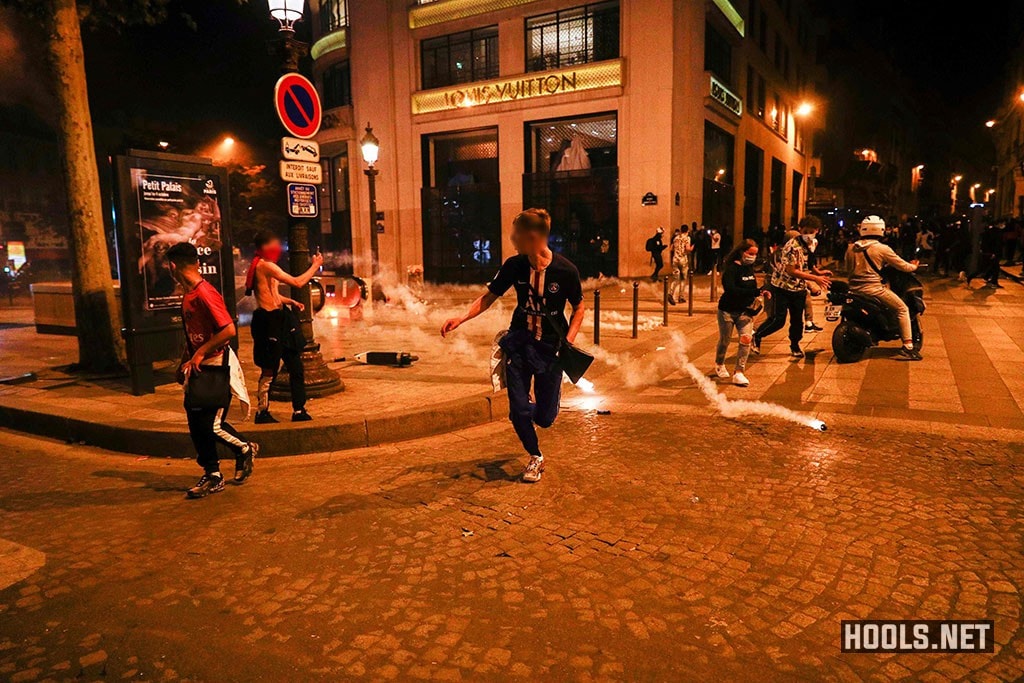 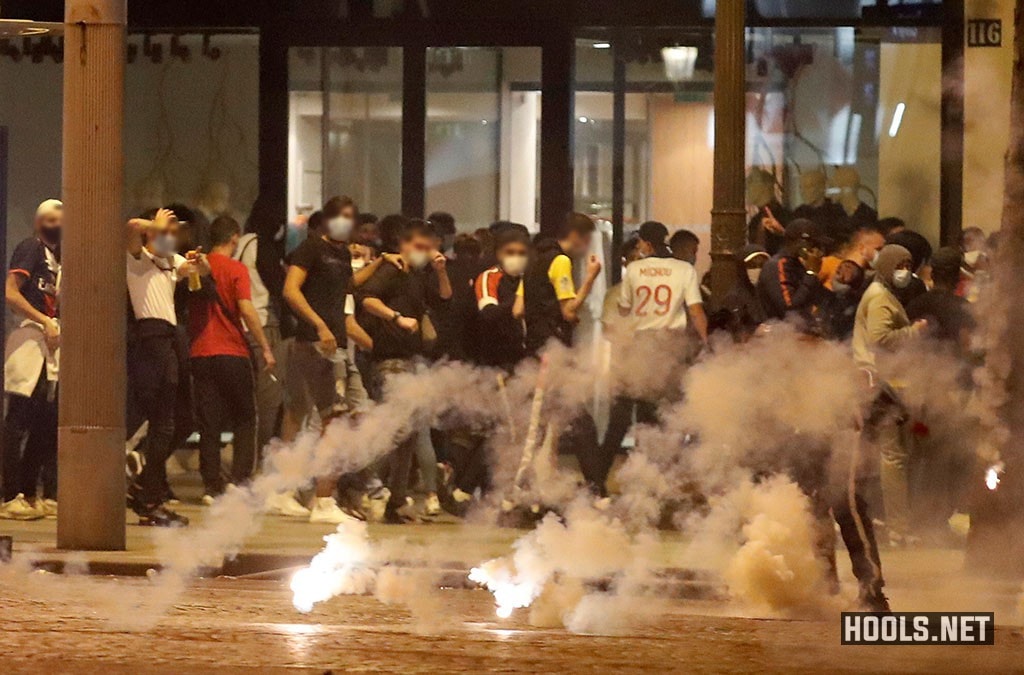 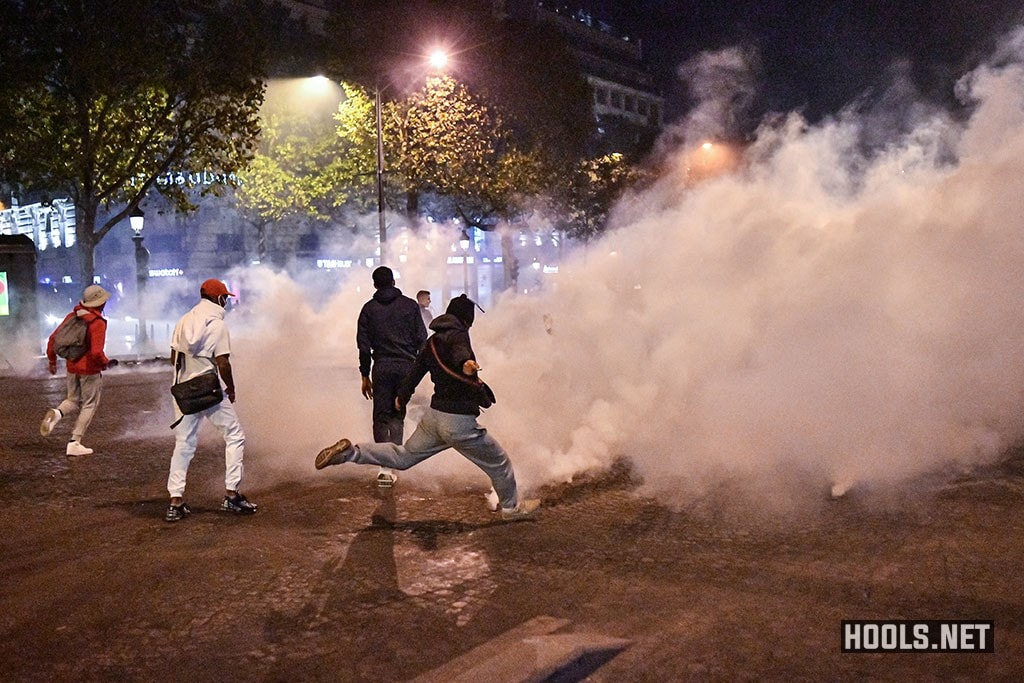 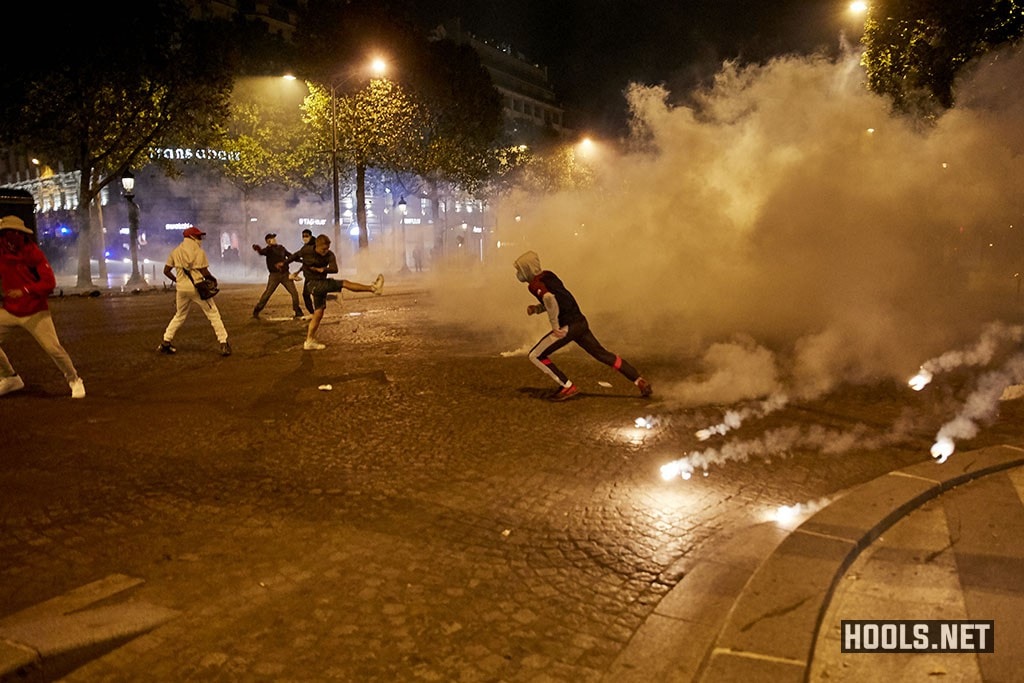 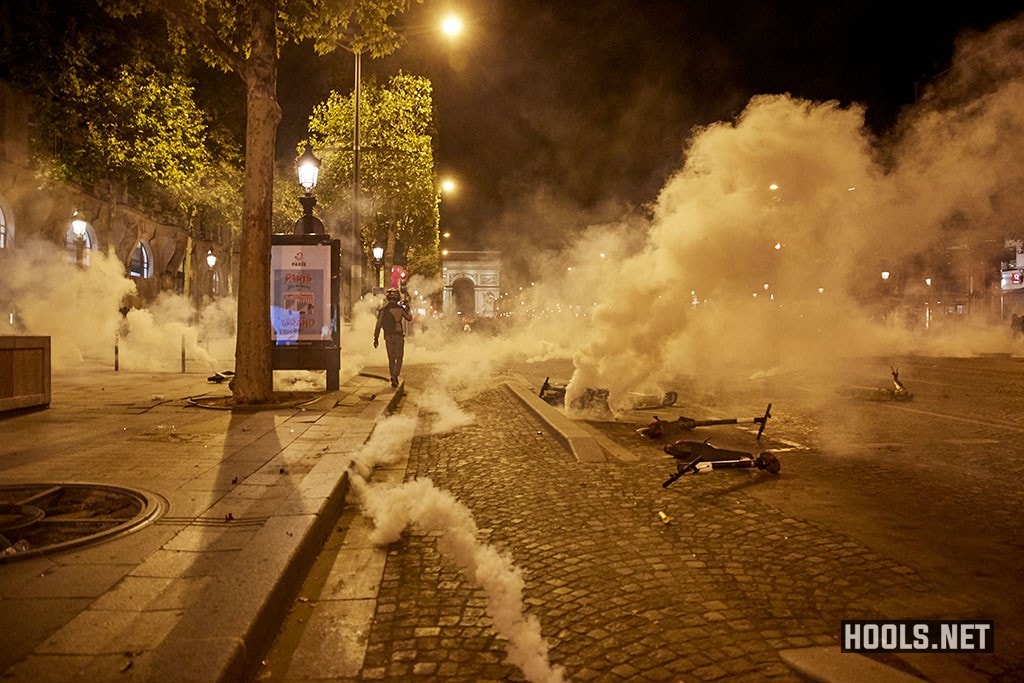 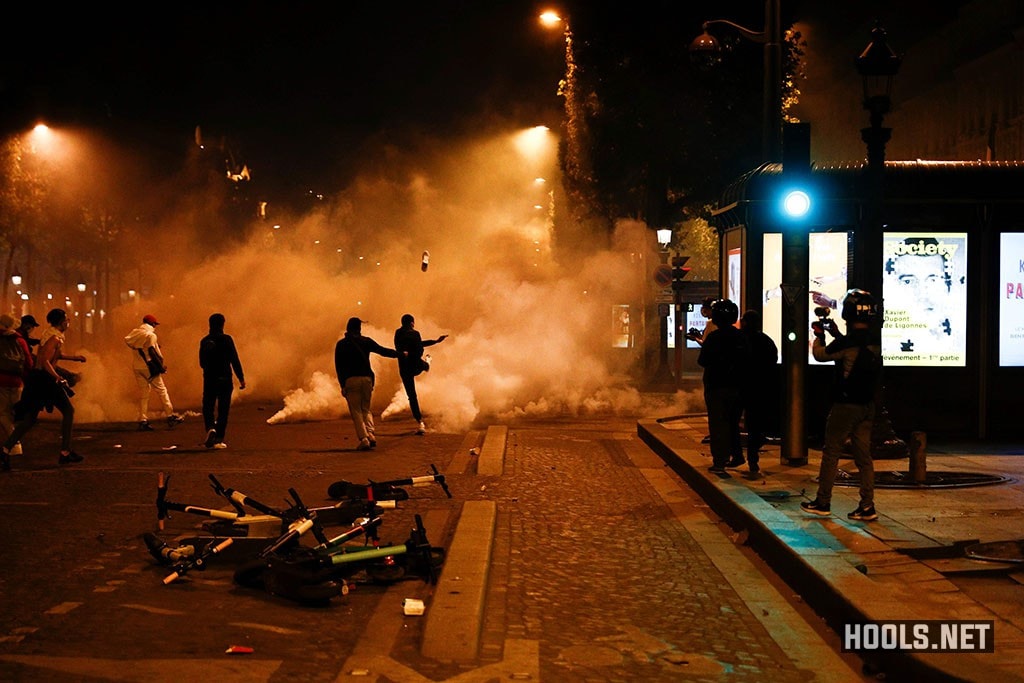 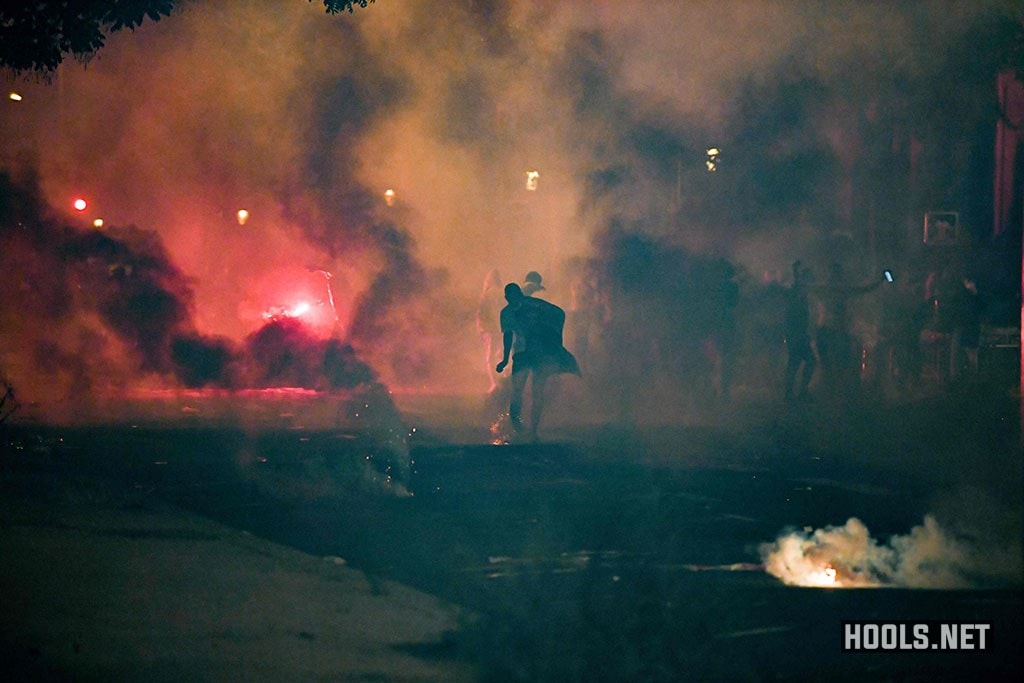 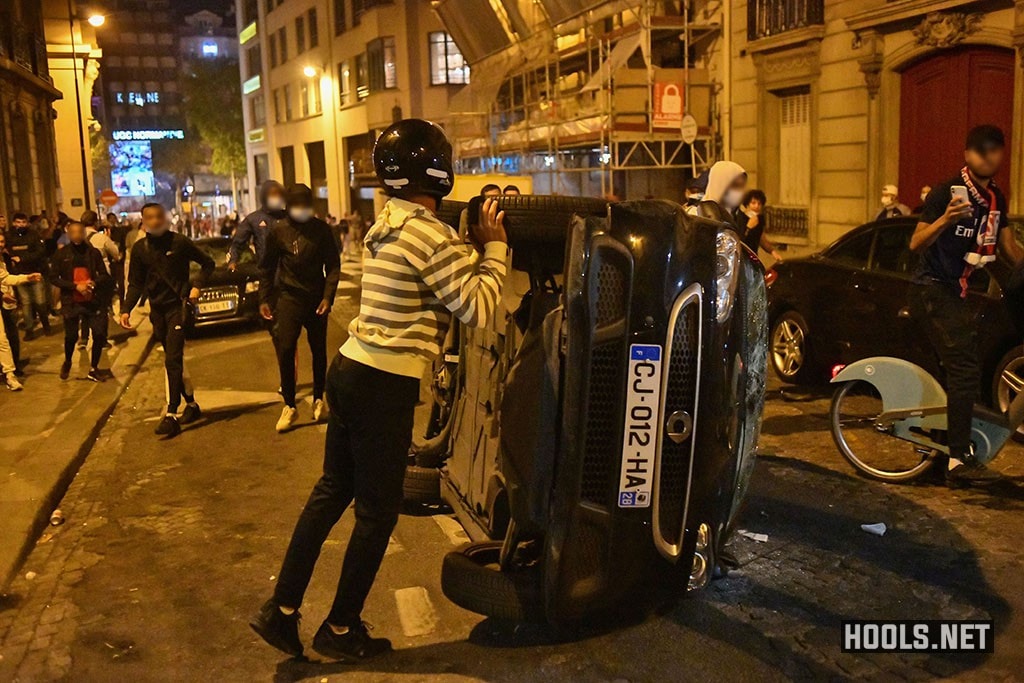 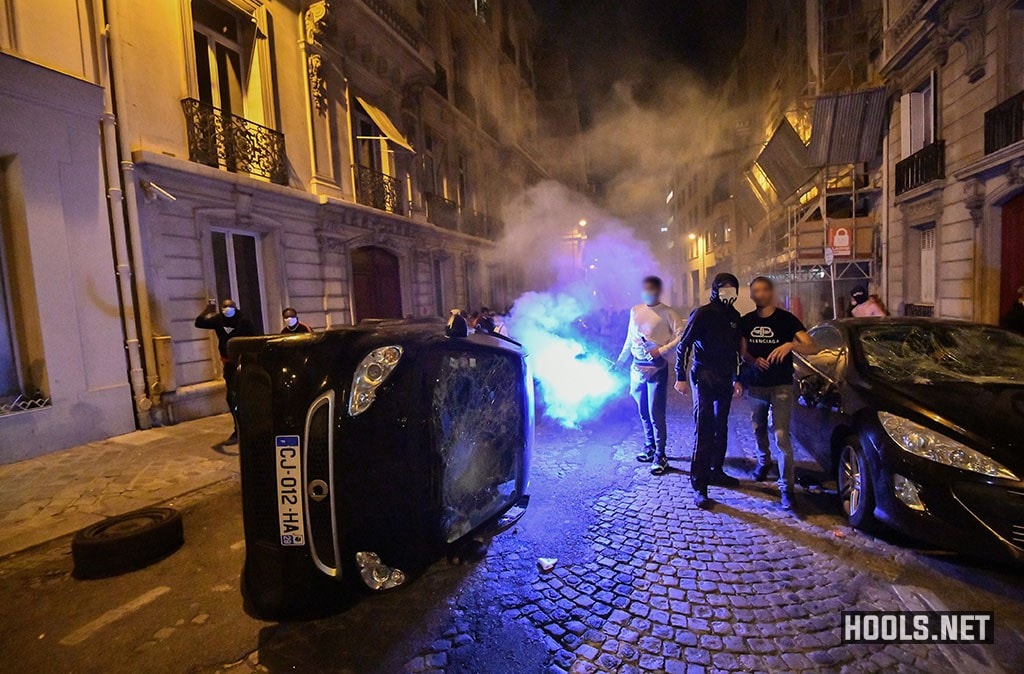 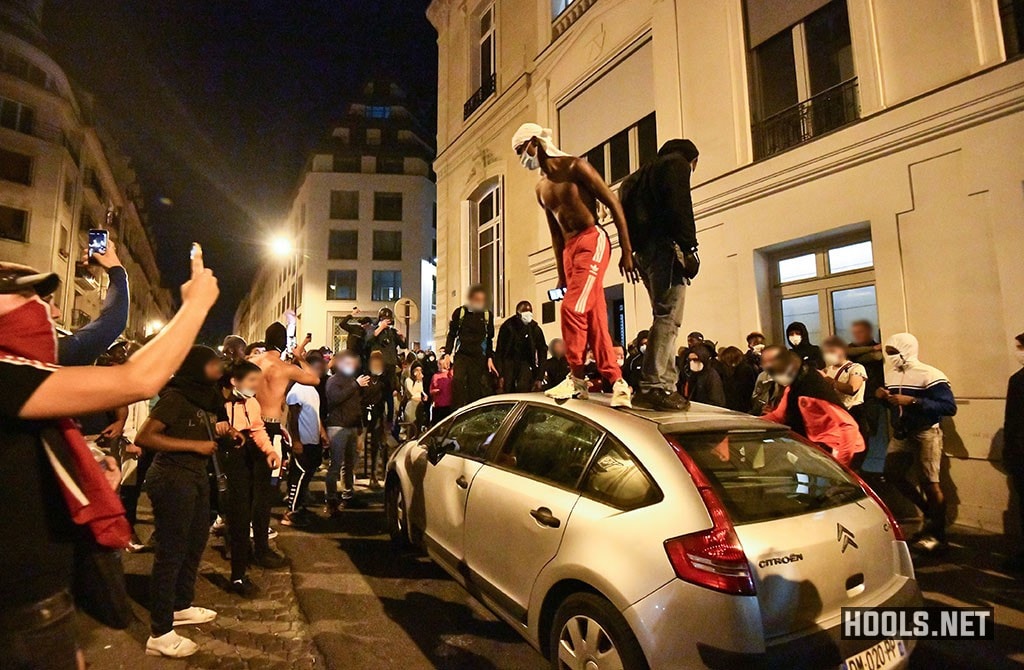 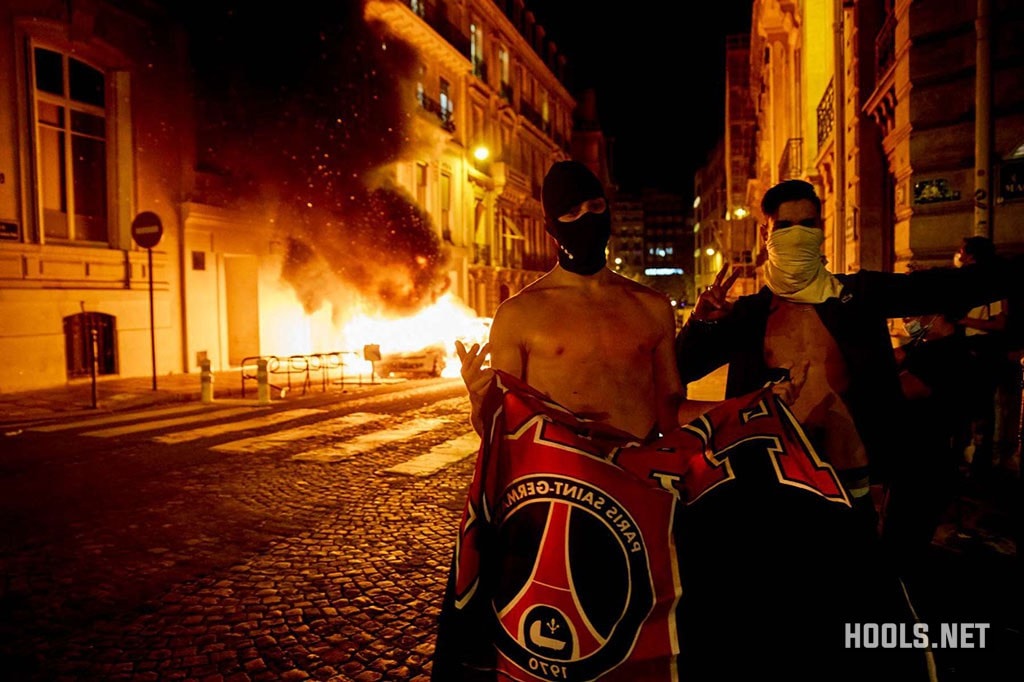