On this day in 2007, Vetra Vilnius’ Intertoto Cup match at home to Legia Warsaw was abandoned at half-time after rioting by Polish fans.

During half-time, with Vetra leading 2-0, angry Legia fans stormed the pitch, clashing with local police and causing damage to the Vetra Stadium.

Advertising boards, stones, flares and other objects were thrown at the police, who responded with rubber bullets and tear gas.

The rioting lasted for around 30 minutes and 13 Legia fans were arrested.

As a result, Vetra were awarded a 3-0 victory while Legia were banned from European competitions for two seasons.

In addition, Legia were ordered to pay compensation to the Lithuanian club over damage caused by their fans. 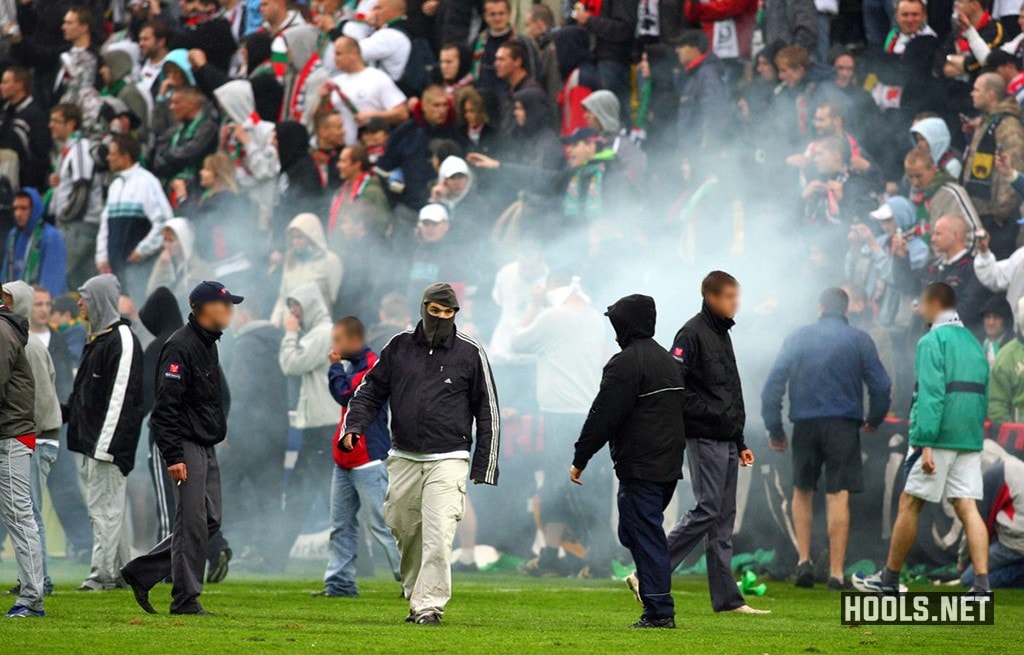 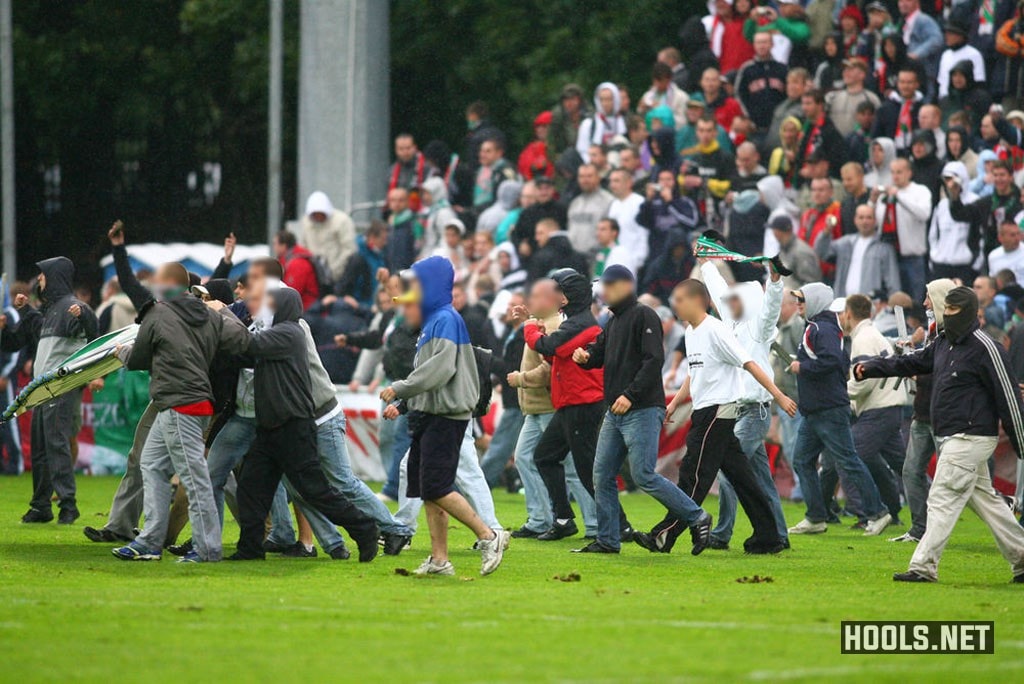 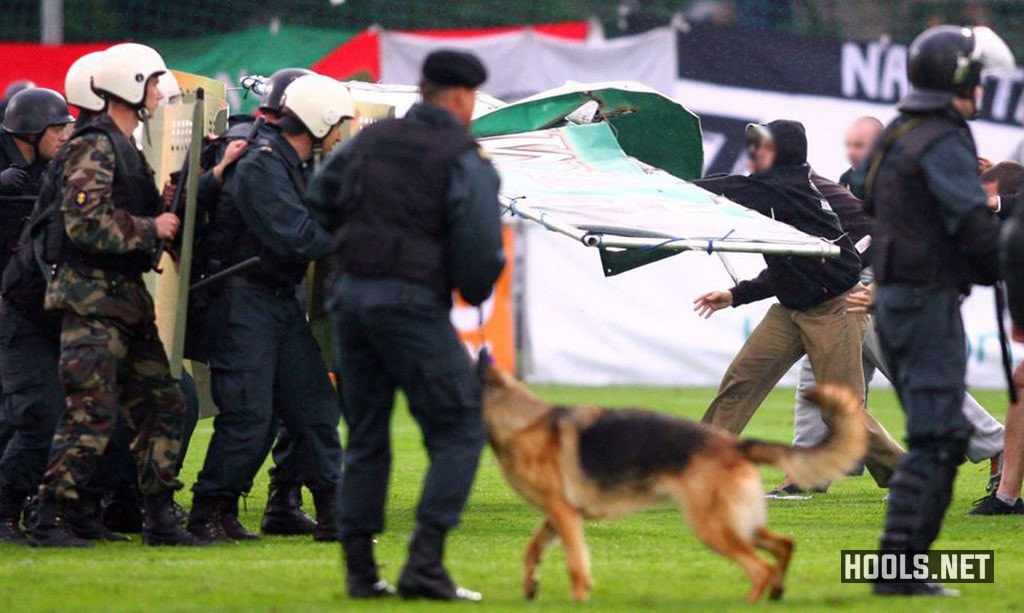 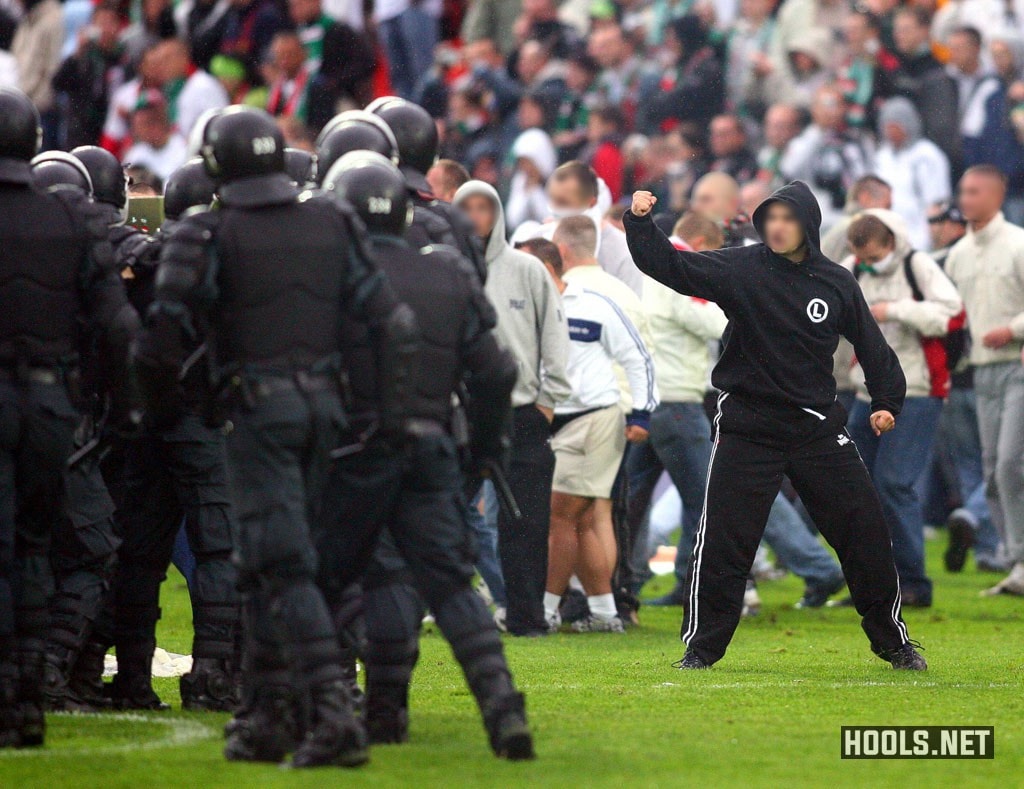 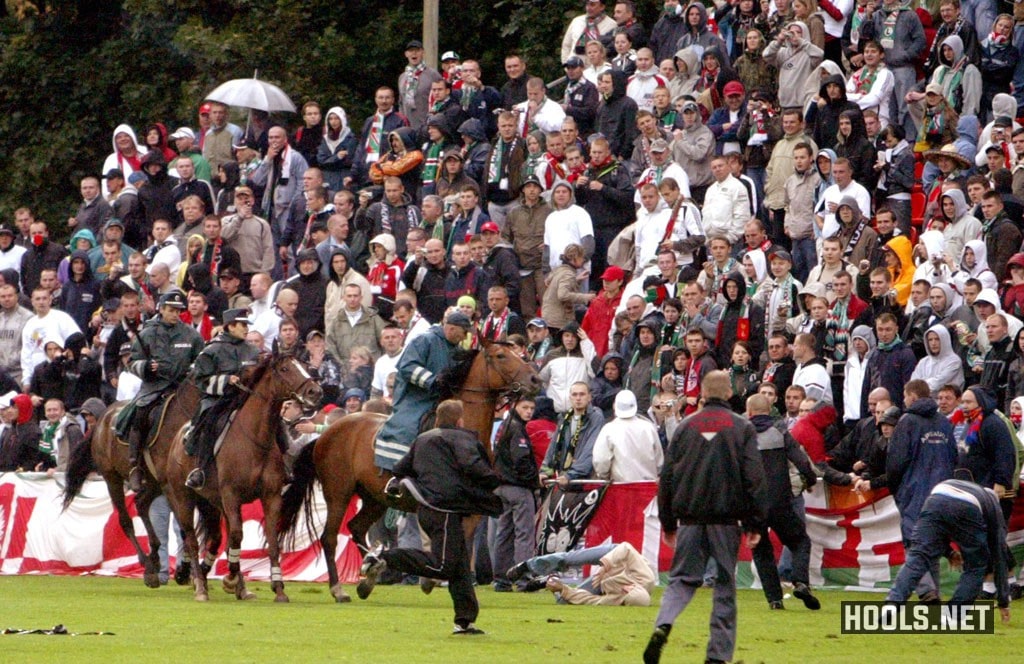 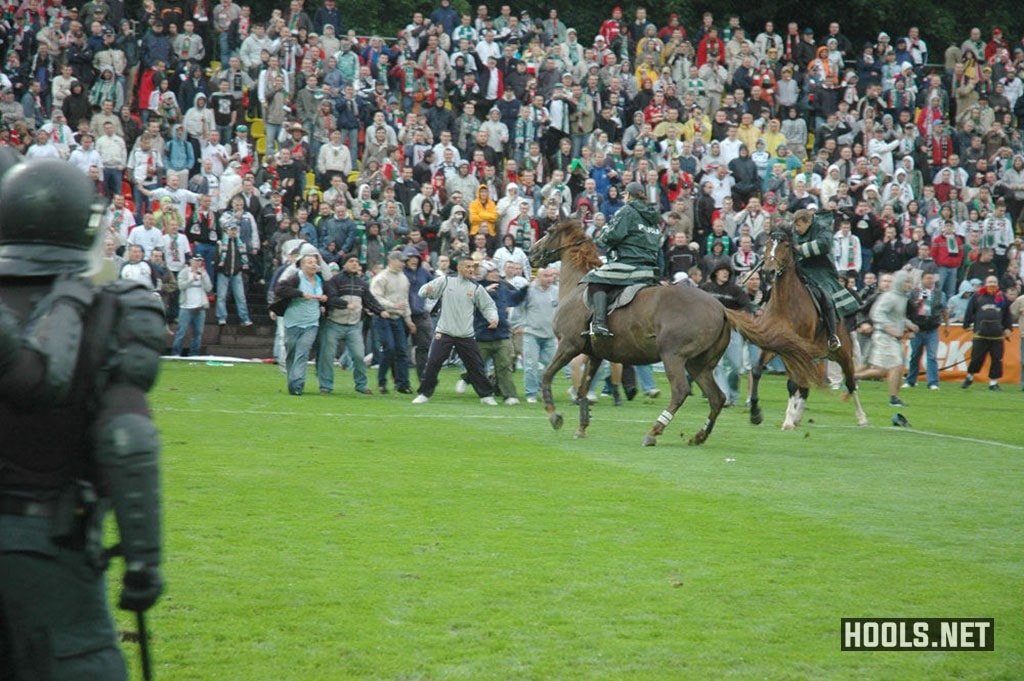 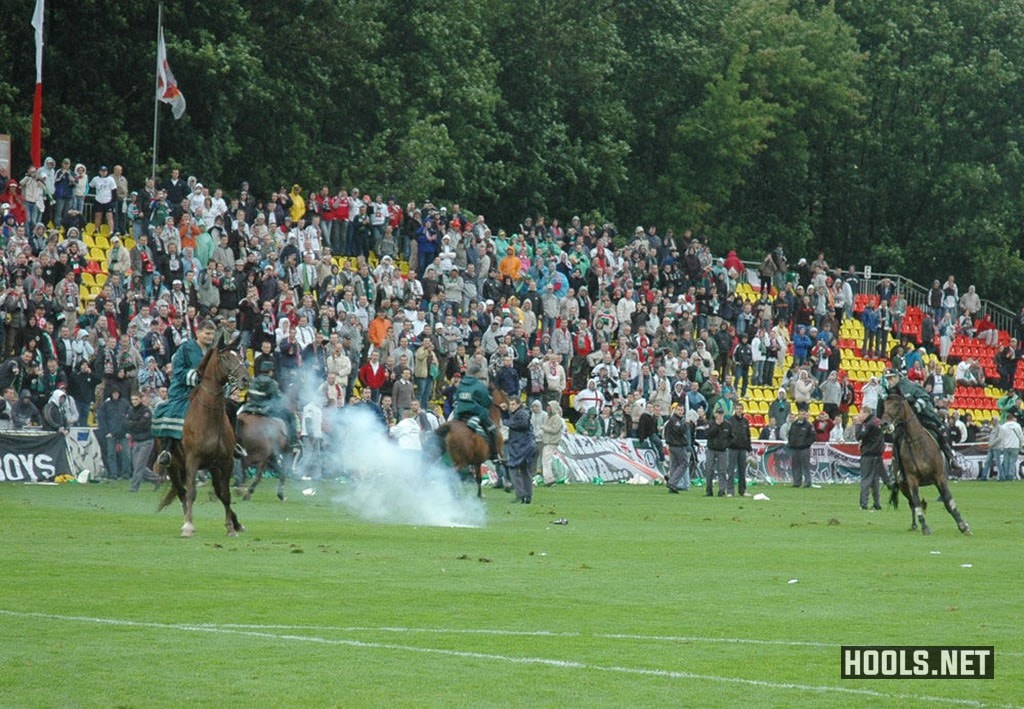 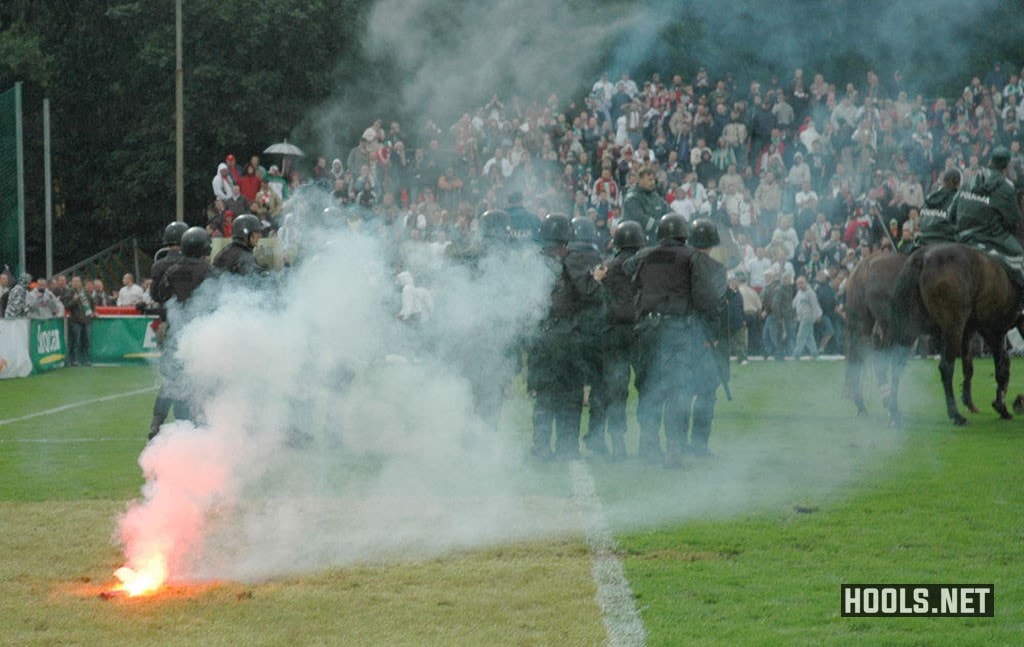 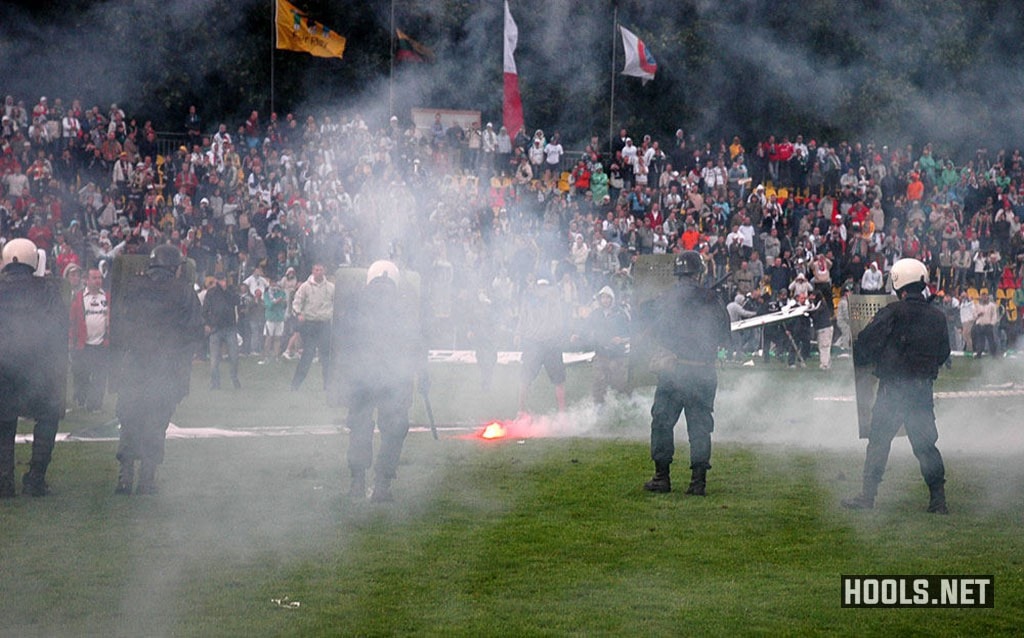 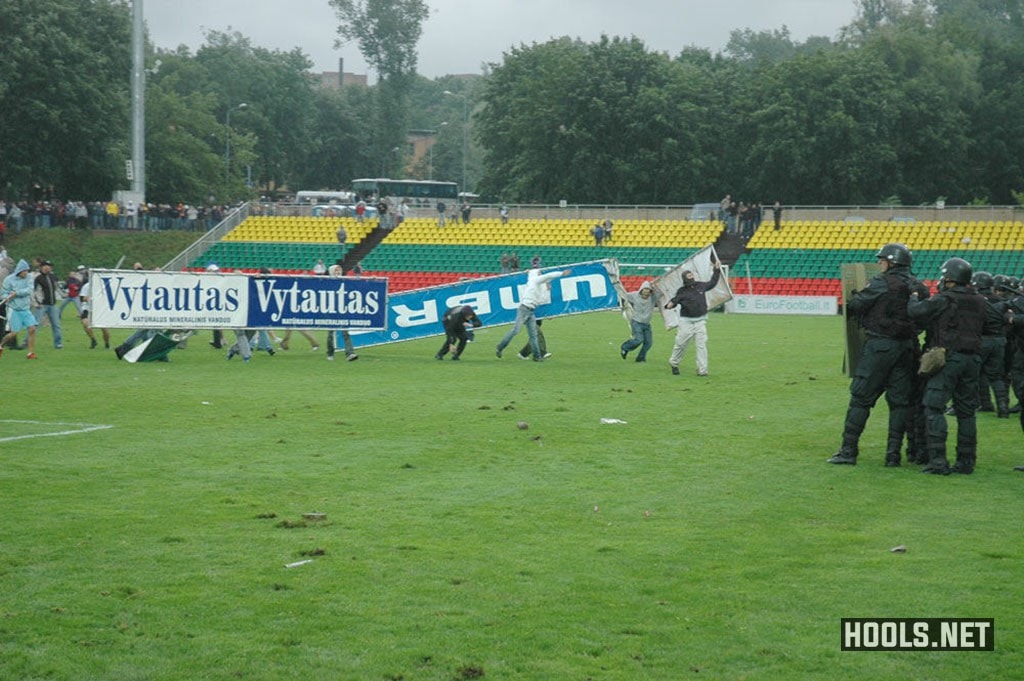 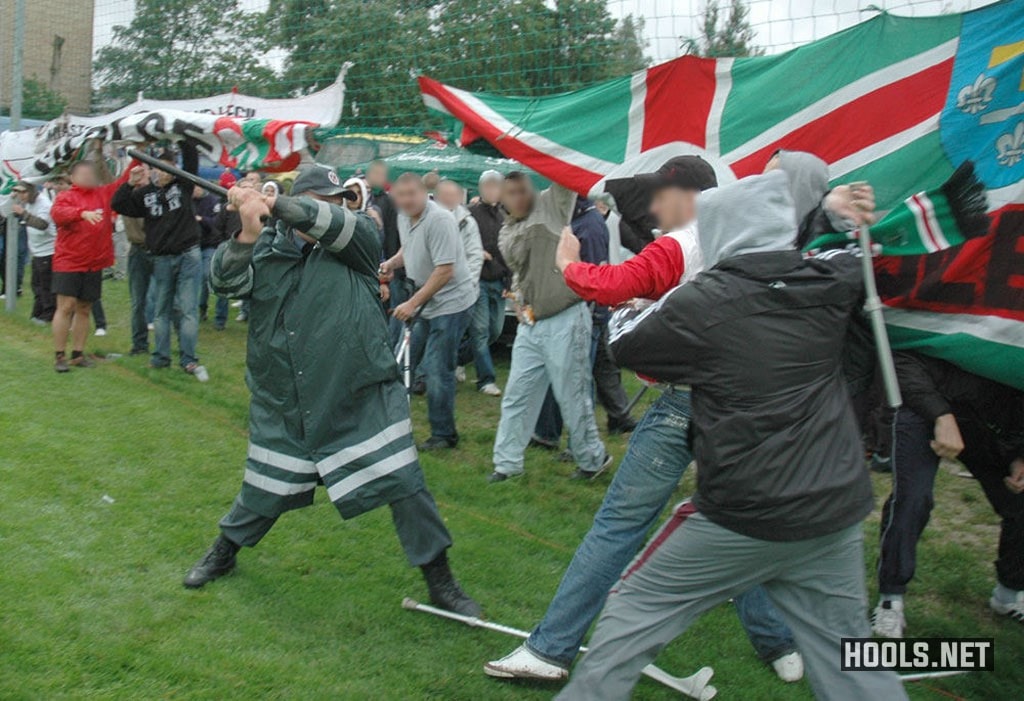 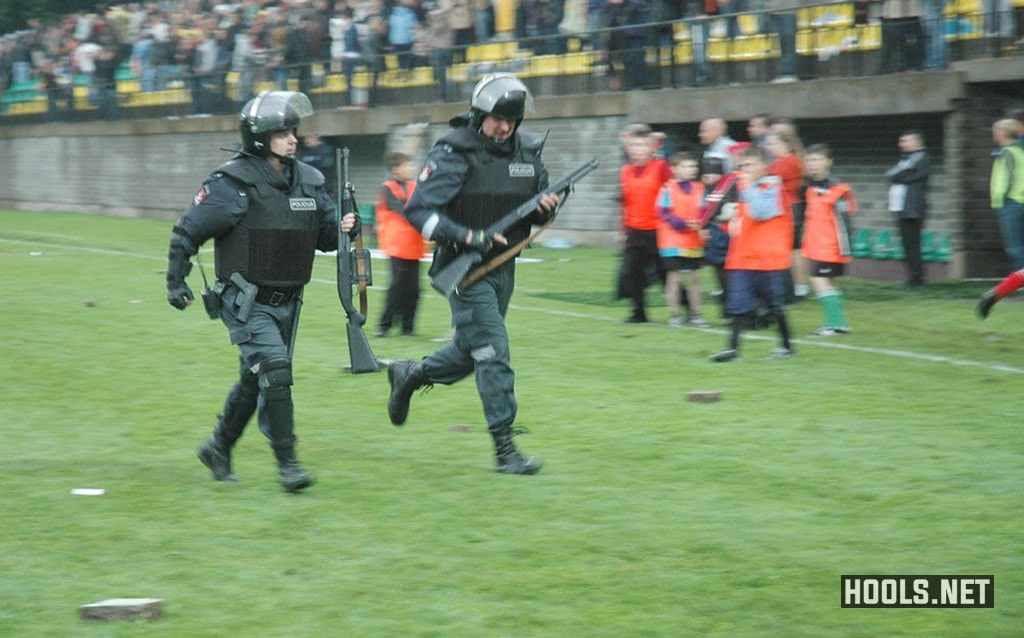 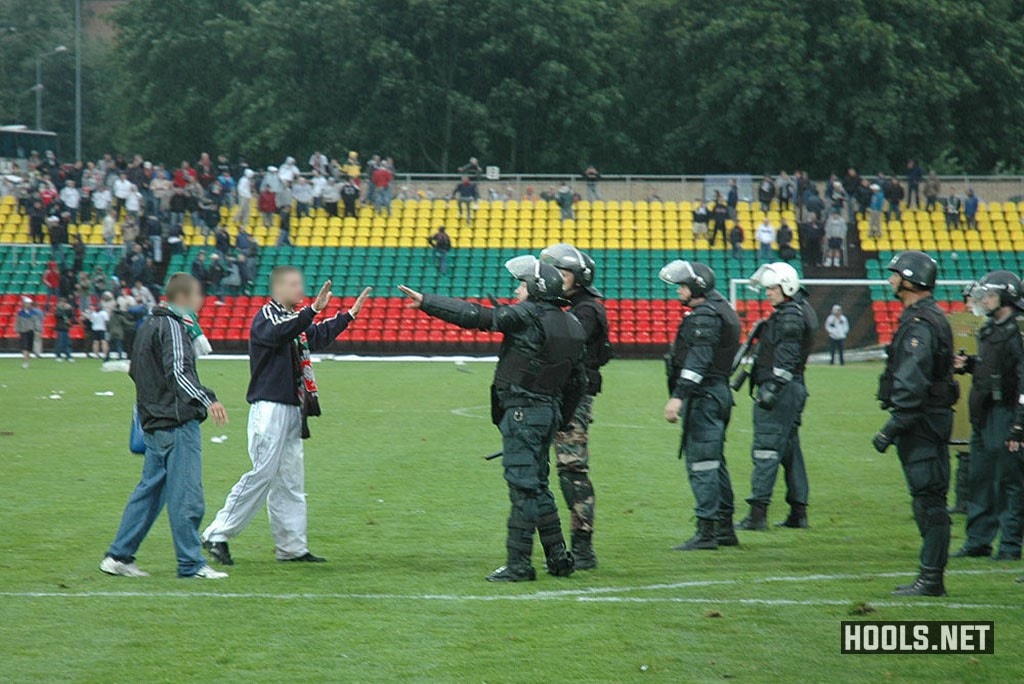