Debrecen fans forced their side’s players to remove their shirts following the team were relegated from the Hungarian top flight on Saturday.

Debrecen drew 1-1 at home to Paks, but it wasn’t enough to save them.

After the final whistle, a large group of angry Debrecen fans ran onto the Nagyerdei stadium pitch and began ripping the shirts off their players. Soon, riot cops moved in and chased the fans back into the stands. 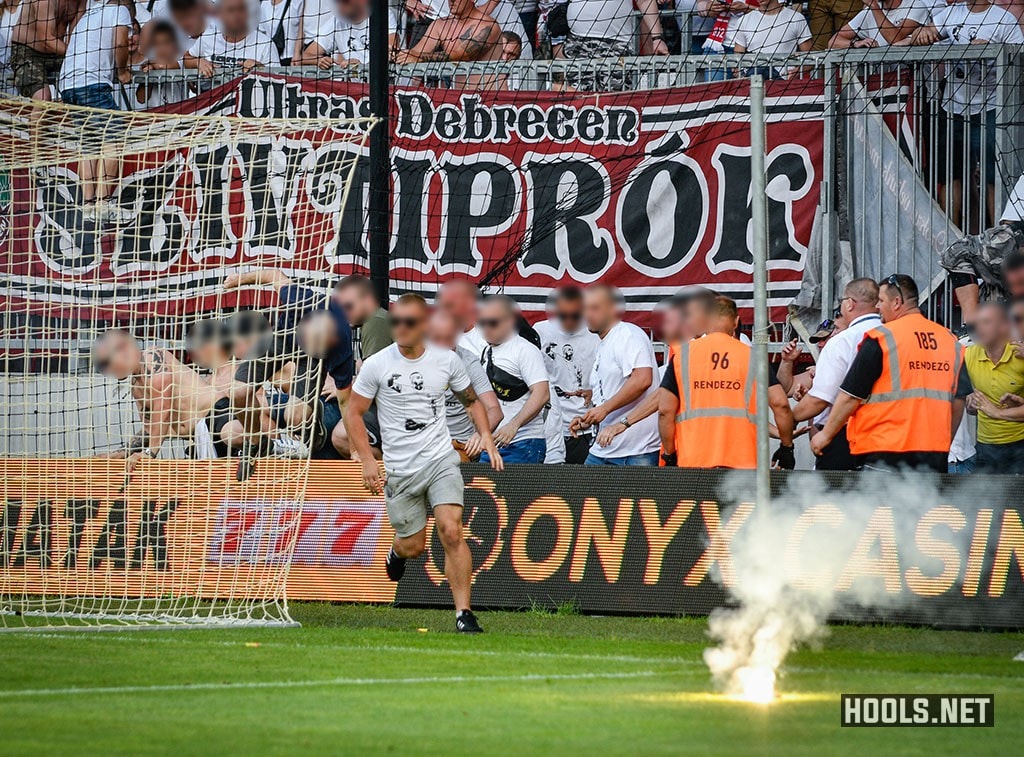 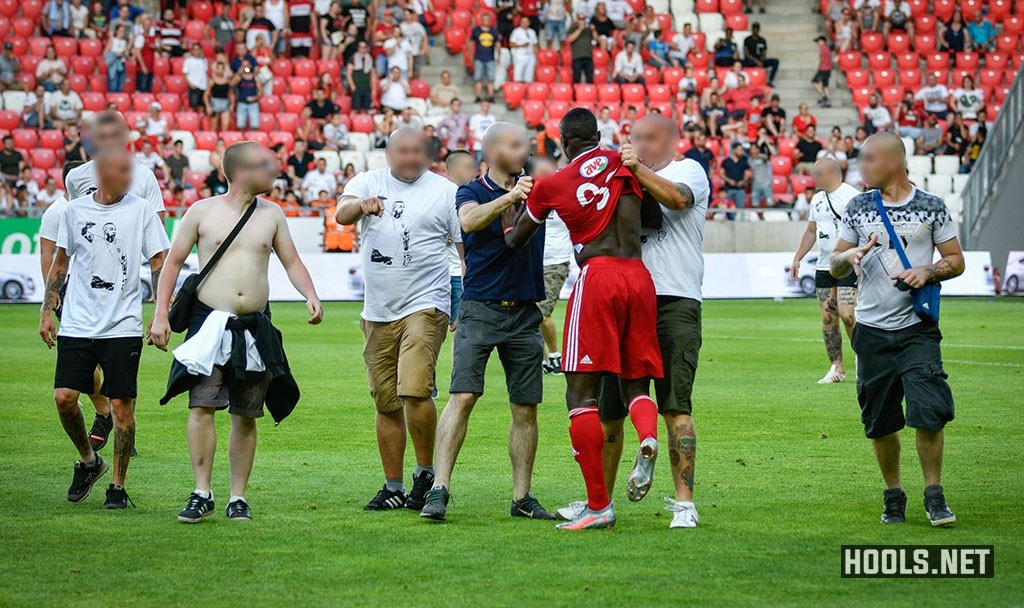 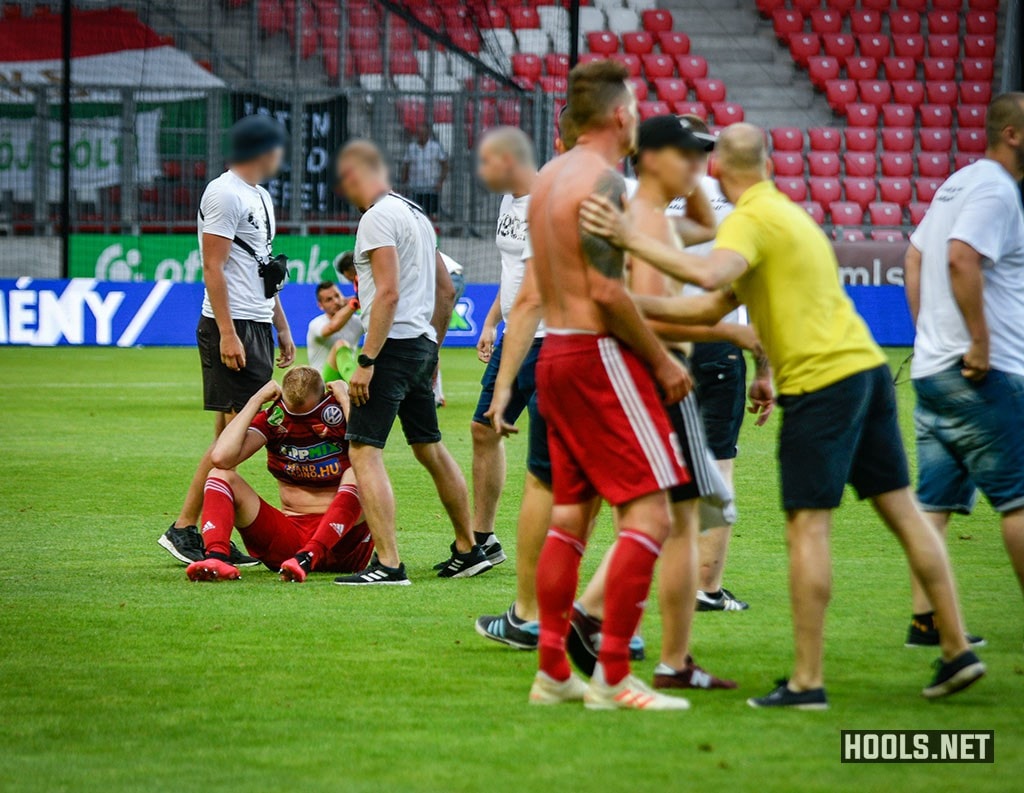 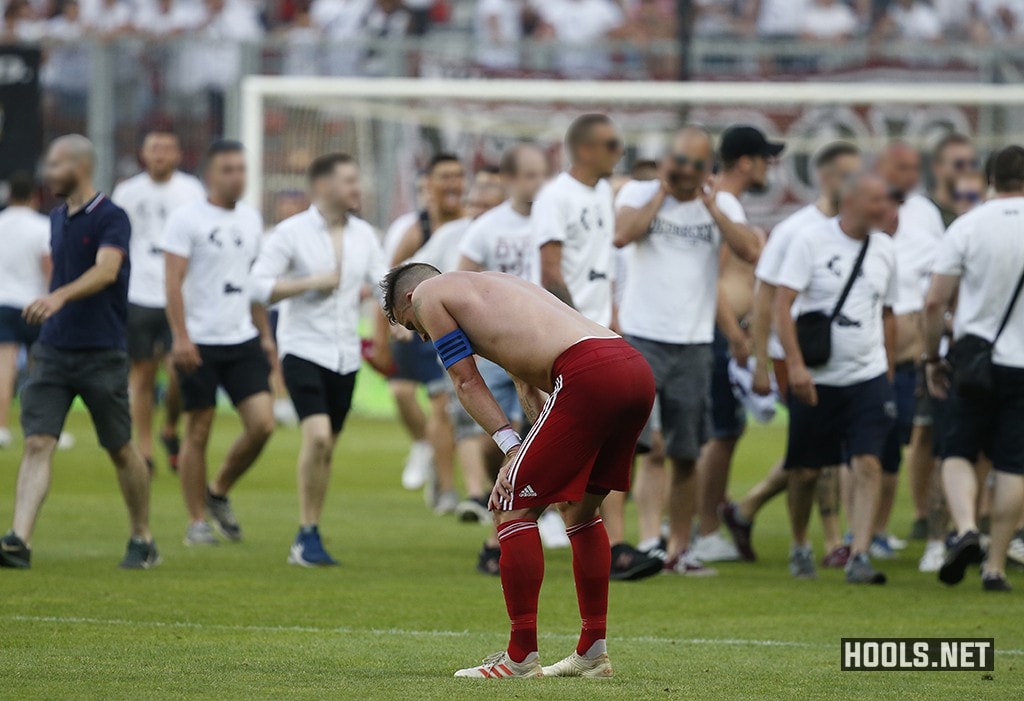 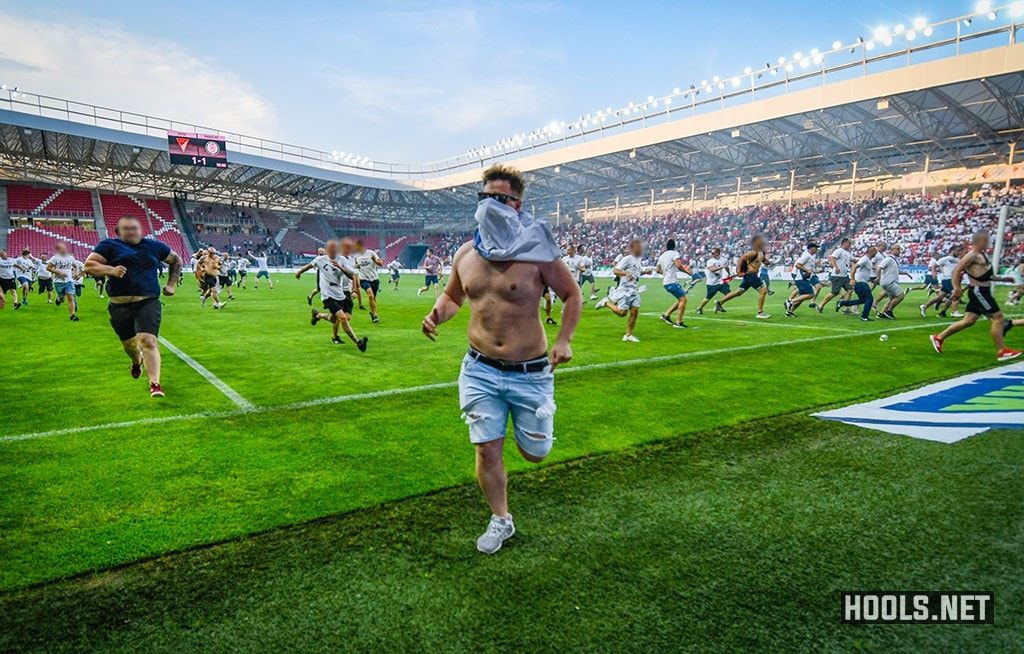 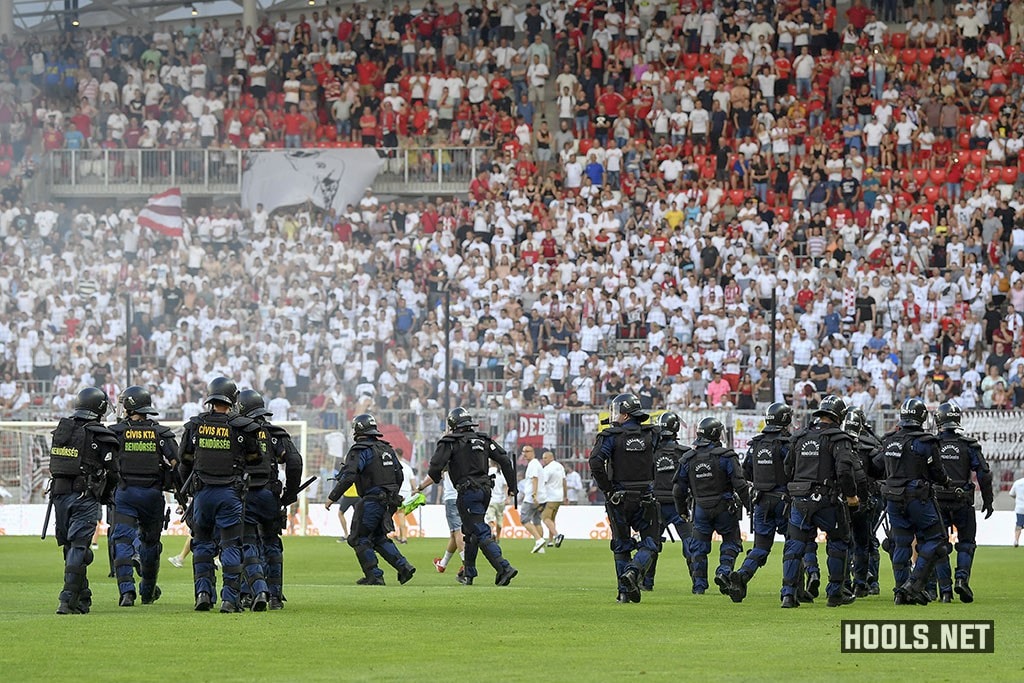 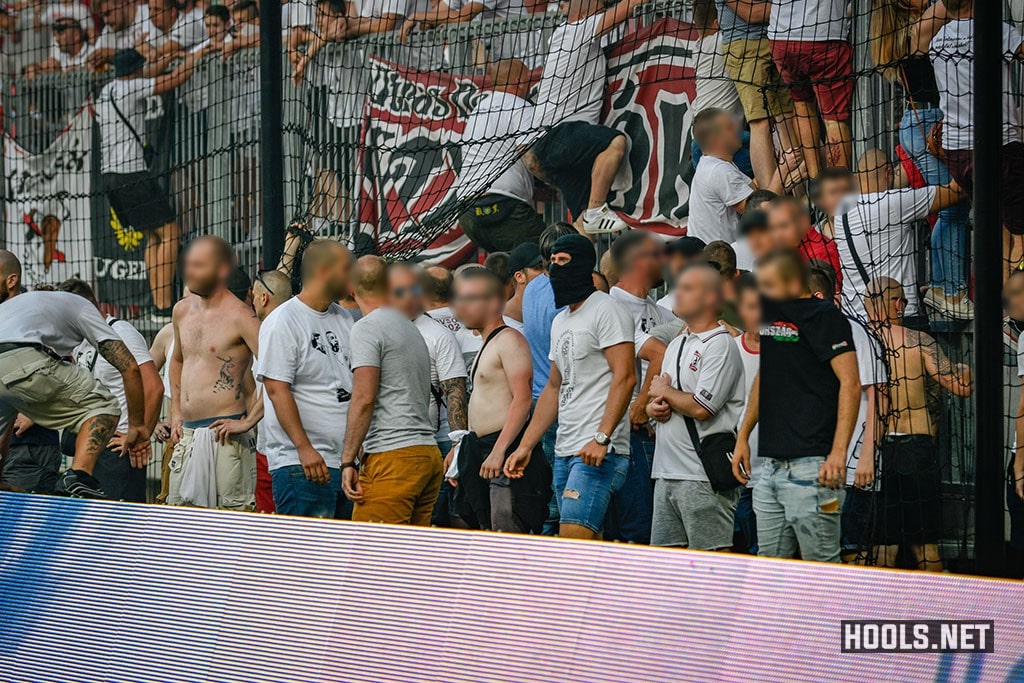