Home › Denmark › Copenhagen and Brondby hooligans clash ahead of derby

Copenhagen and Brondby hooligans clashed in the streets of the Danish capital ahead of their derby match on Sunday.

Hooligans of the two rival clubs were filmed throwing chairs, benches and other objects at each other in Copenhagen’s Vesterbro district a few hours before the match.

Four people were arrested and one taken to hospital, according to local media. 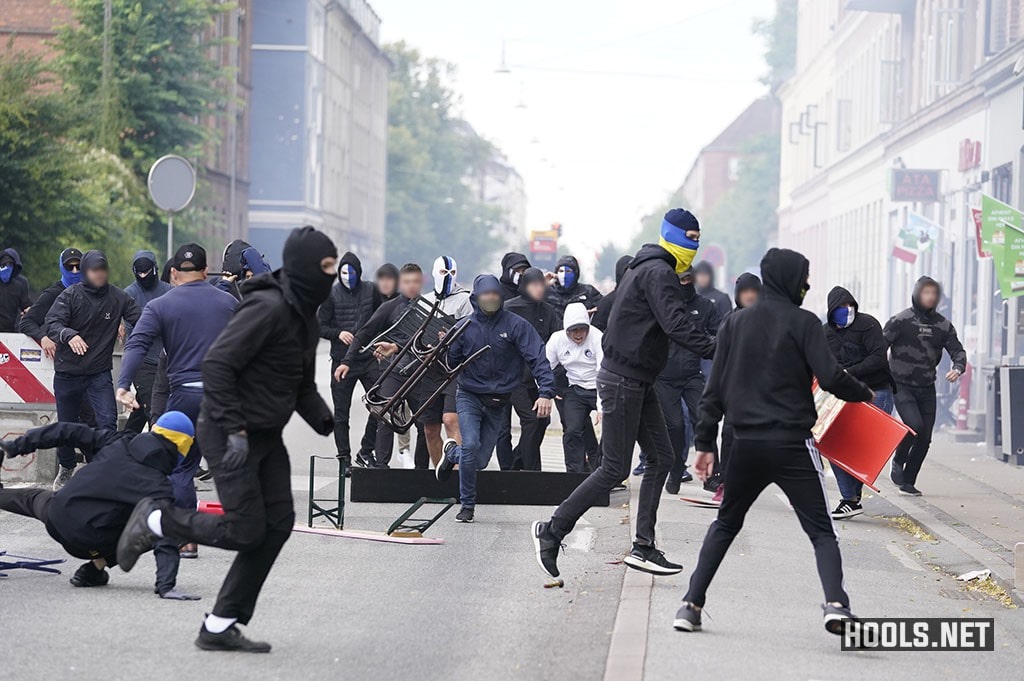 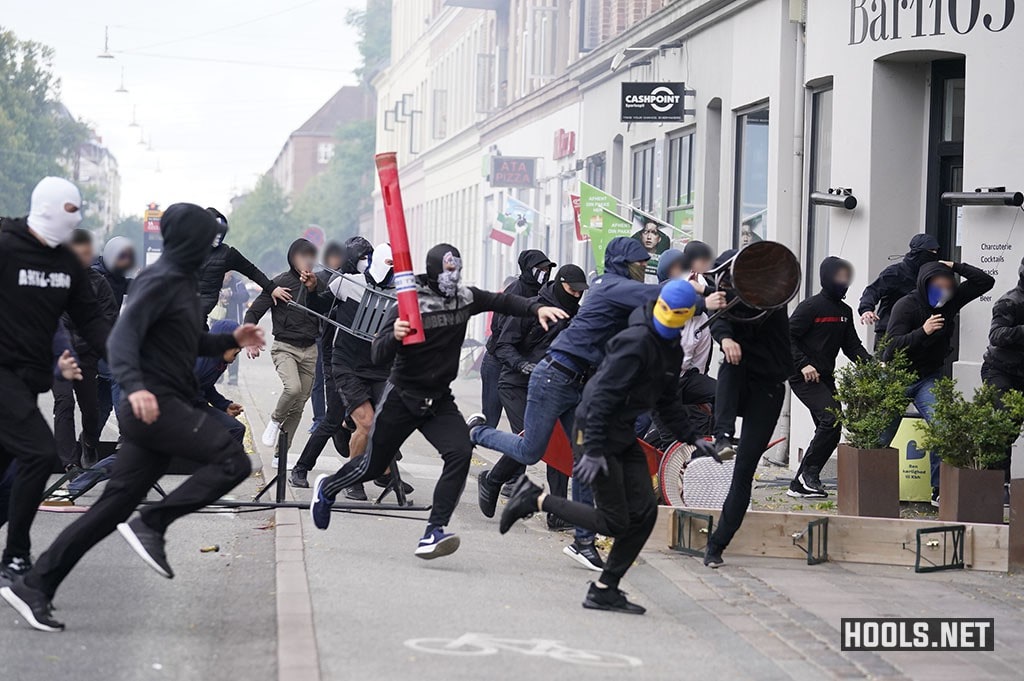 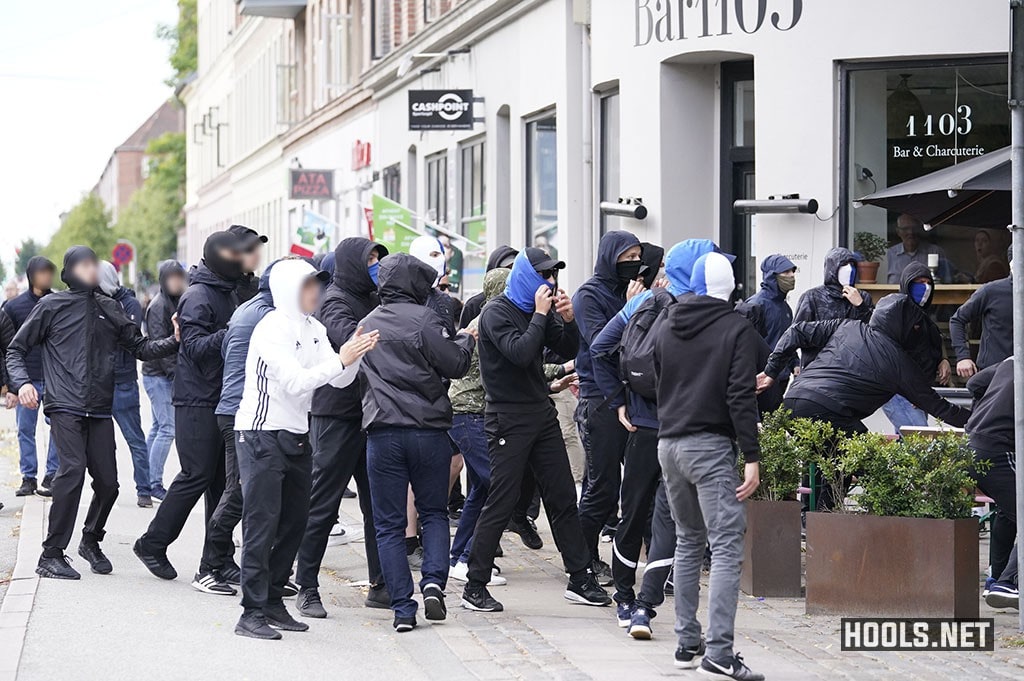 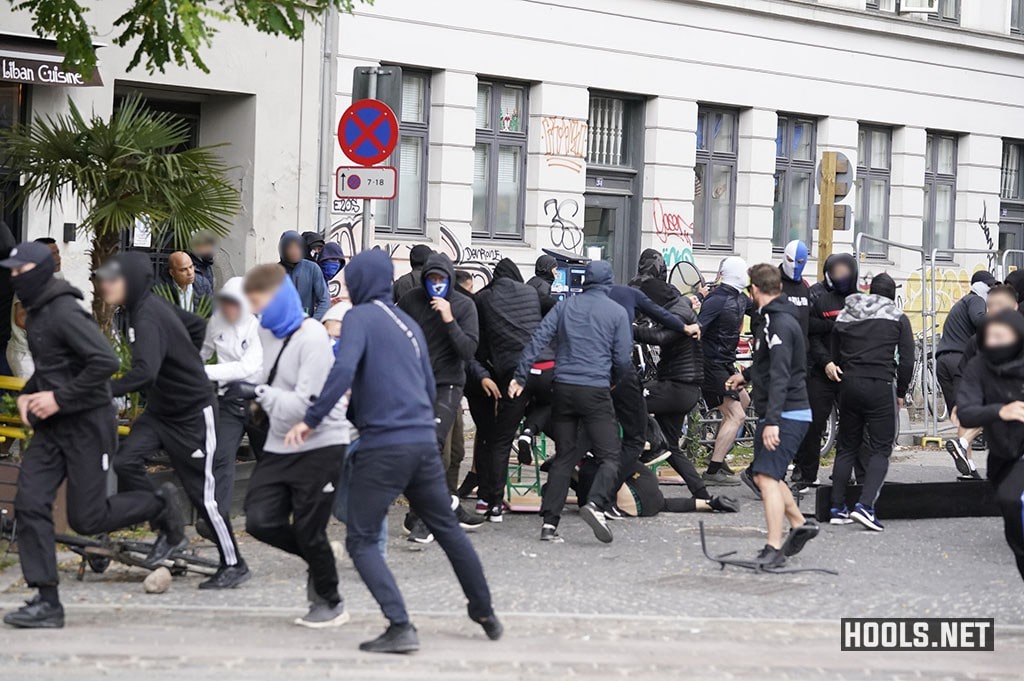 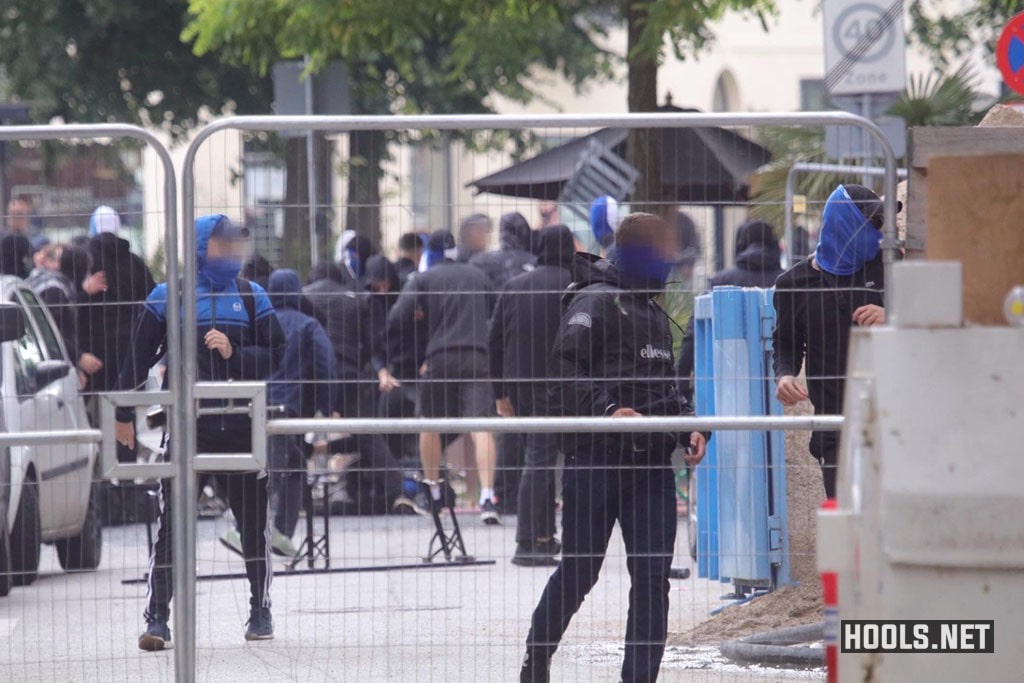 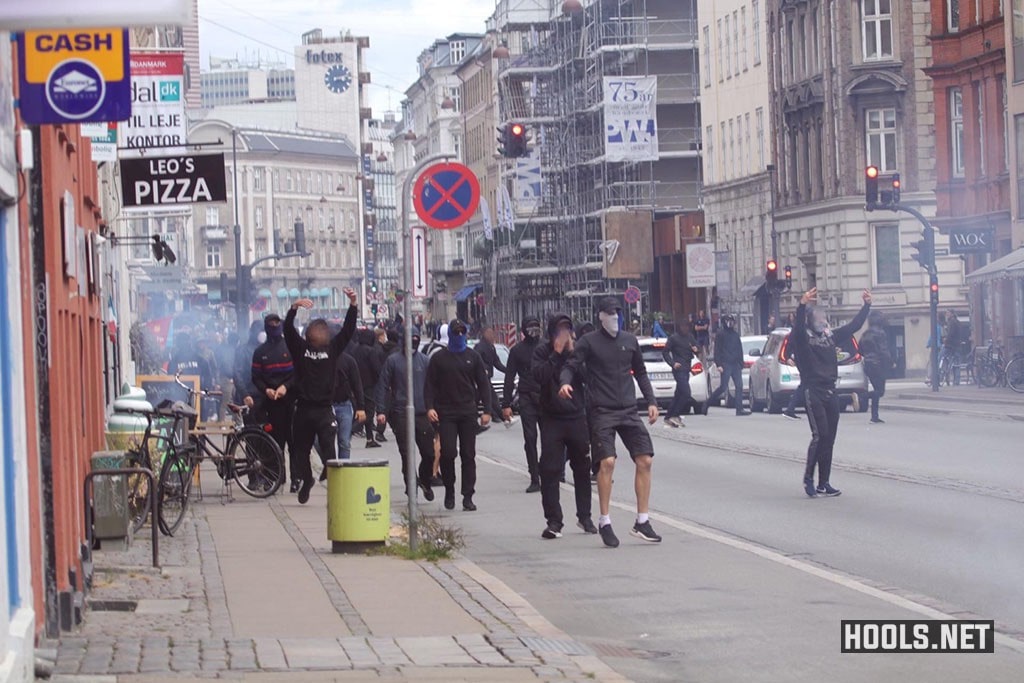 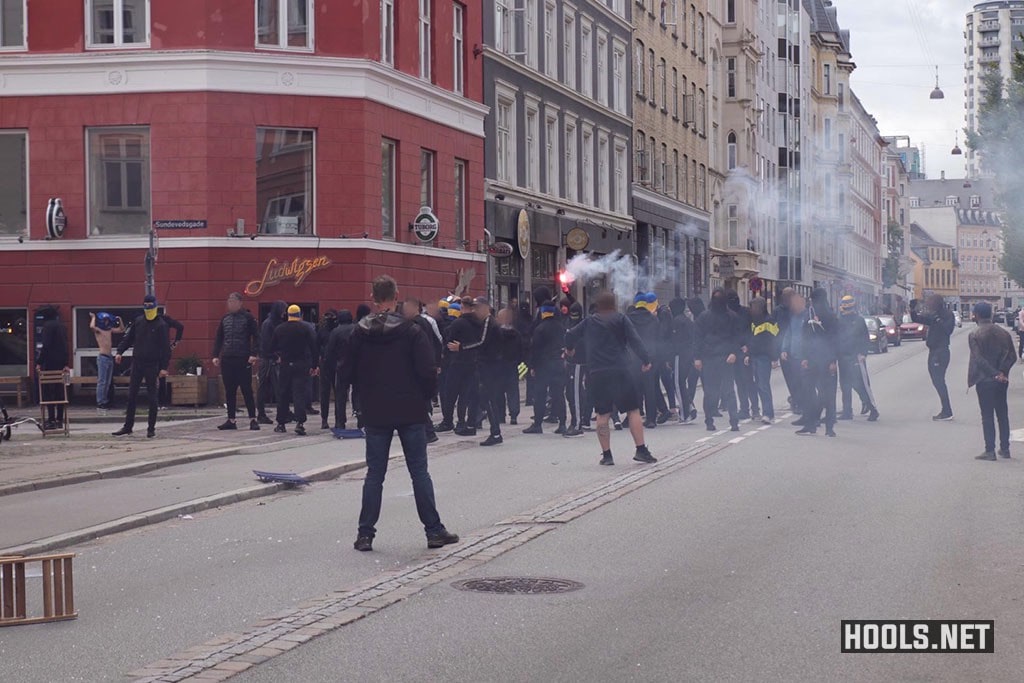 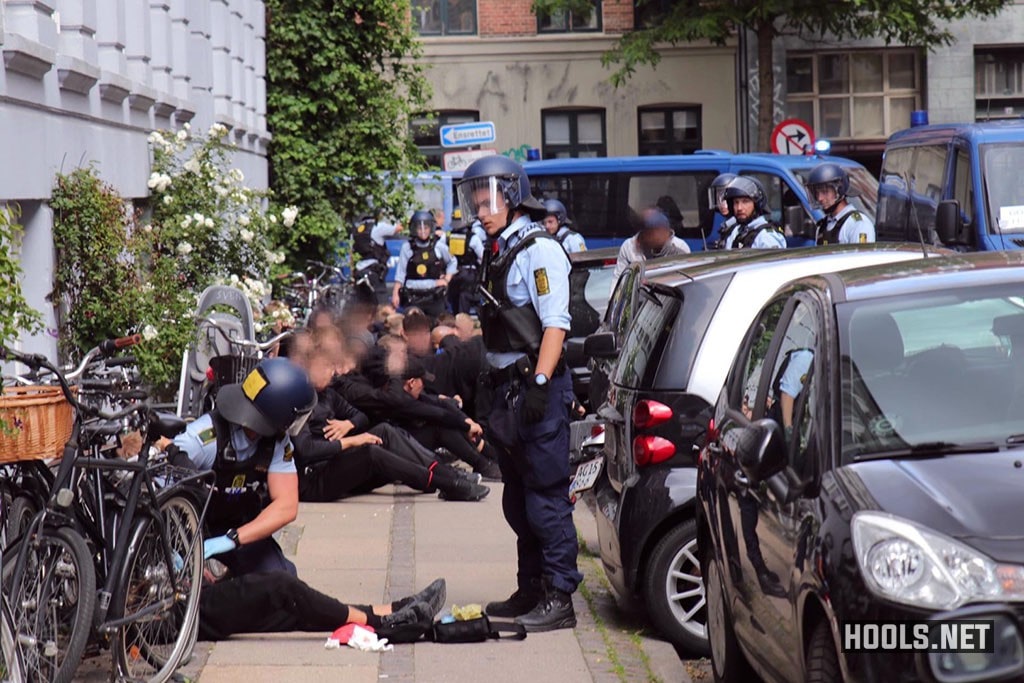