Ajax fans were attacked by Dynamo Kyiv hooligans as they relaxed at a Kyiv pub before a Champions League play-off tie between the two sides on Tuesday.

A group of about 40 Dynamo hooligans launched their attack at a pub called the New Bulldog Pub at around 7pm local time.

Police soon arrived at the scene and detained nine people.

A small group of Dynamo Kyiv fans also tried to confront visiting Ajax fans inside the Olimpiyskiy Stadium before kick-off. 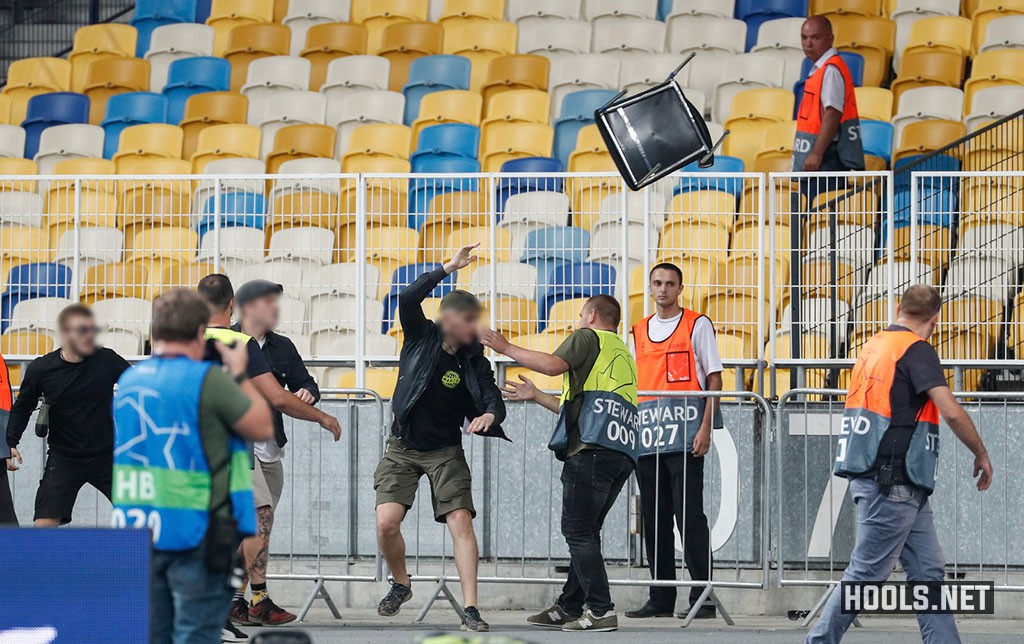 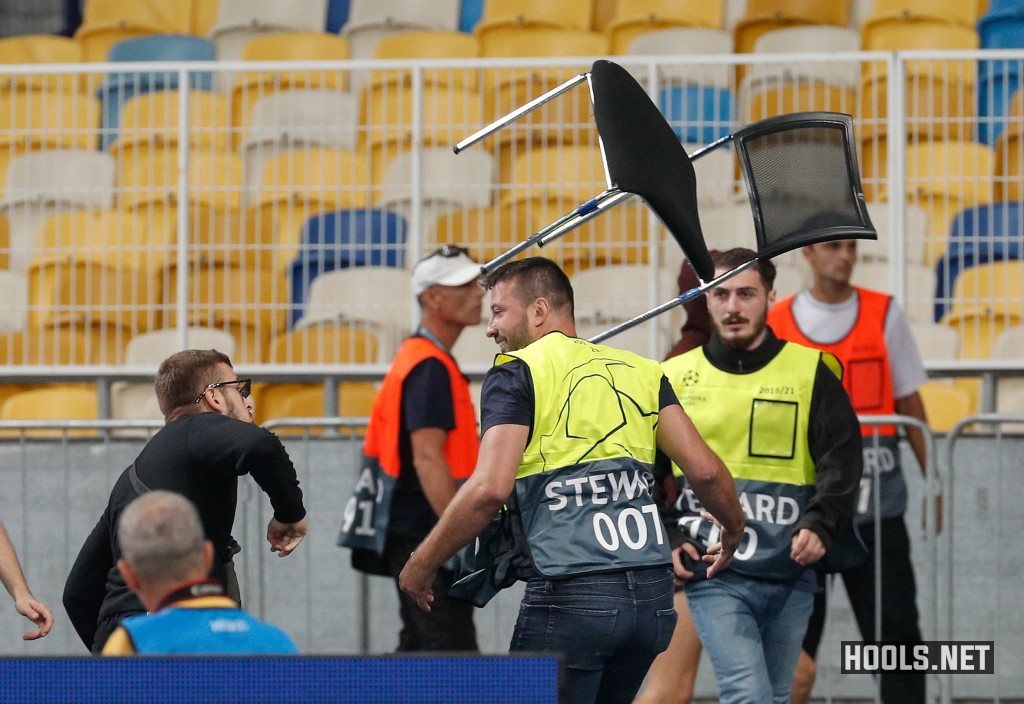 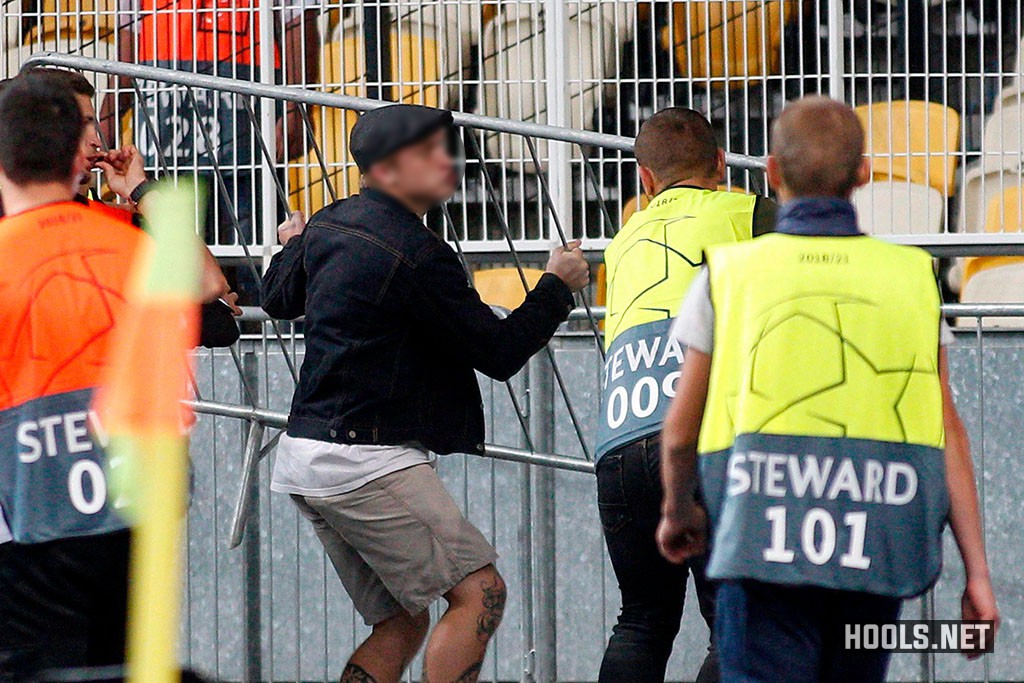