The match at the Pacaembu Stadium in Sao Paulo was abandoned in the 80th minute with the score at 0-0 after Santos fans threw firecrackers and flares at the Independiente bench and onto the pitch.

Many fans then stormed the perimeter fence, where cops used batons to beat them back.

Cops also used percussion grenades against the furious fans in an attempt to calm the situation.

It was apparently a protest against CONMEBOL’s decision to change last week’s 0-0 first-leg result to a 3-0 win to Independiente due to an ineligible player.

CONMEBOL said Santos midfielder Carlos Sanchez had not served the entirety of a ban in the competition handed out in 2015 when he played for River Plate. 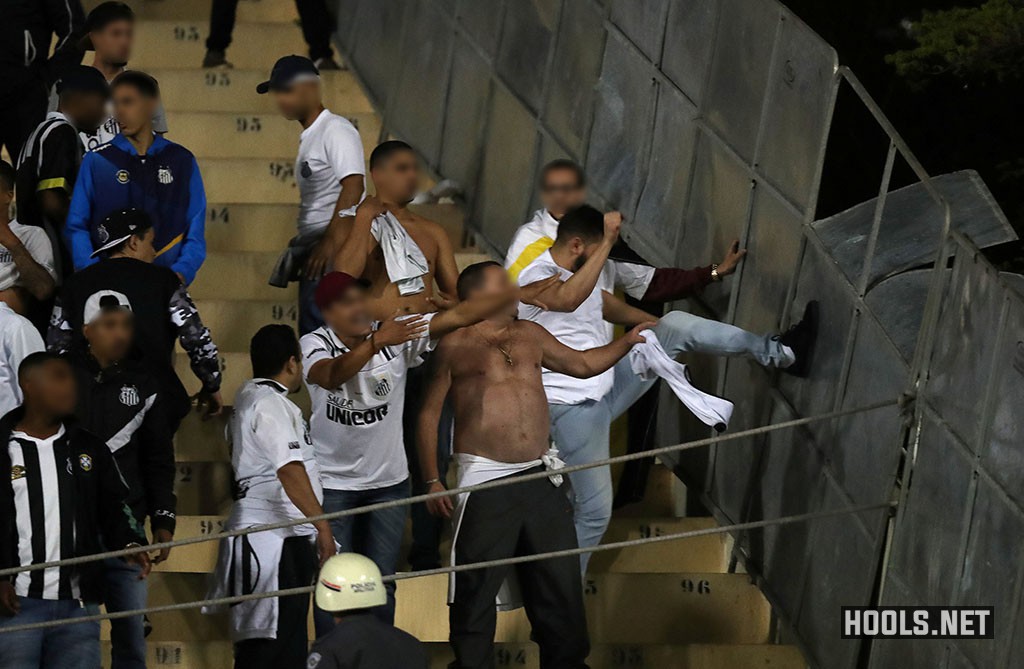 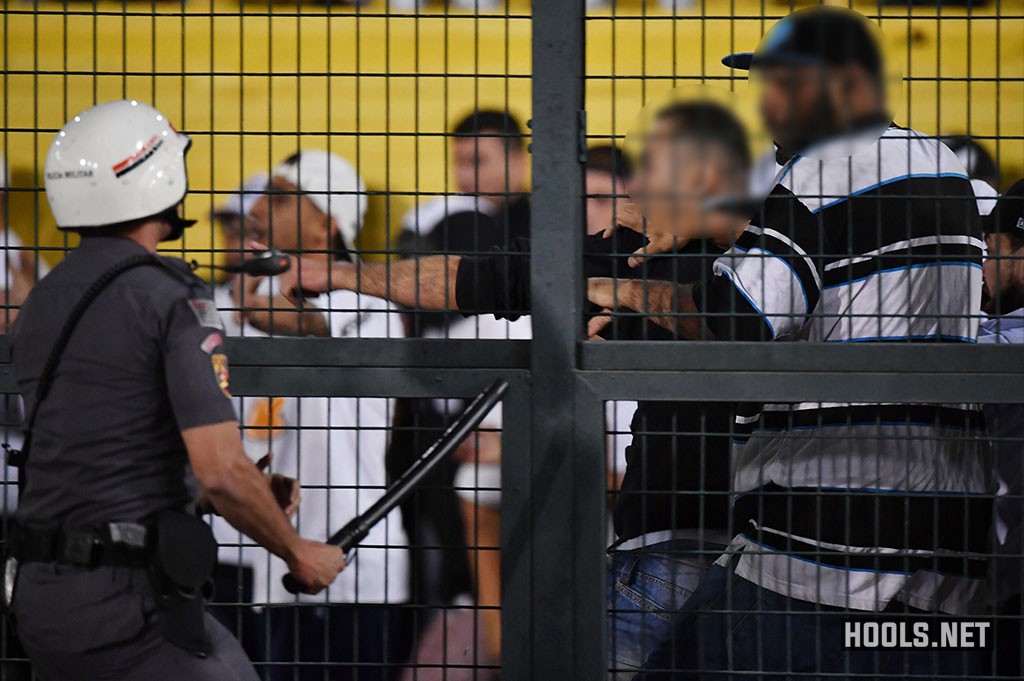 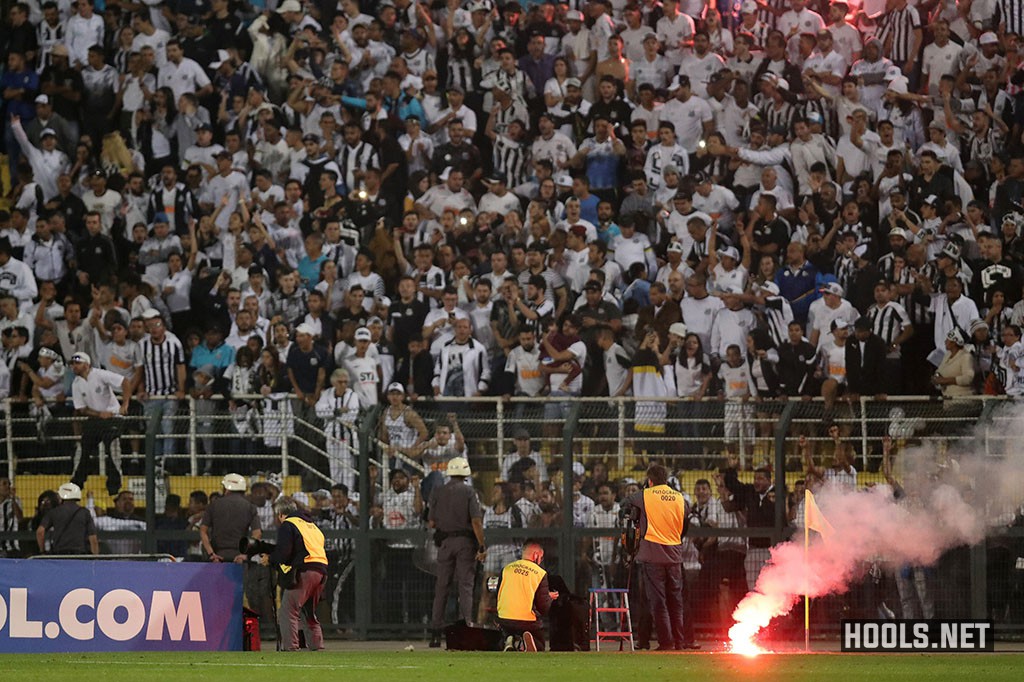 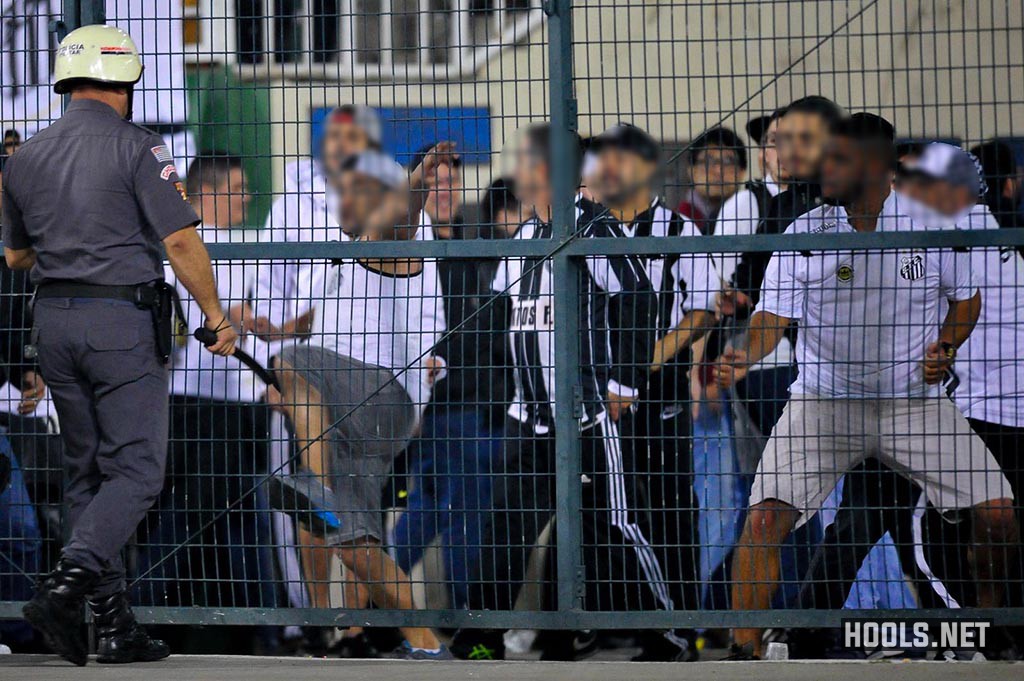 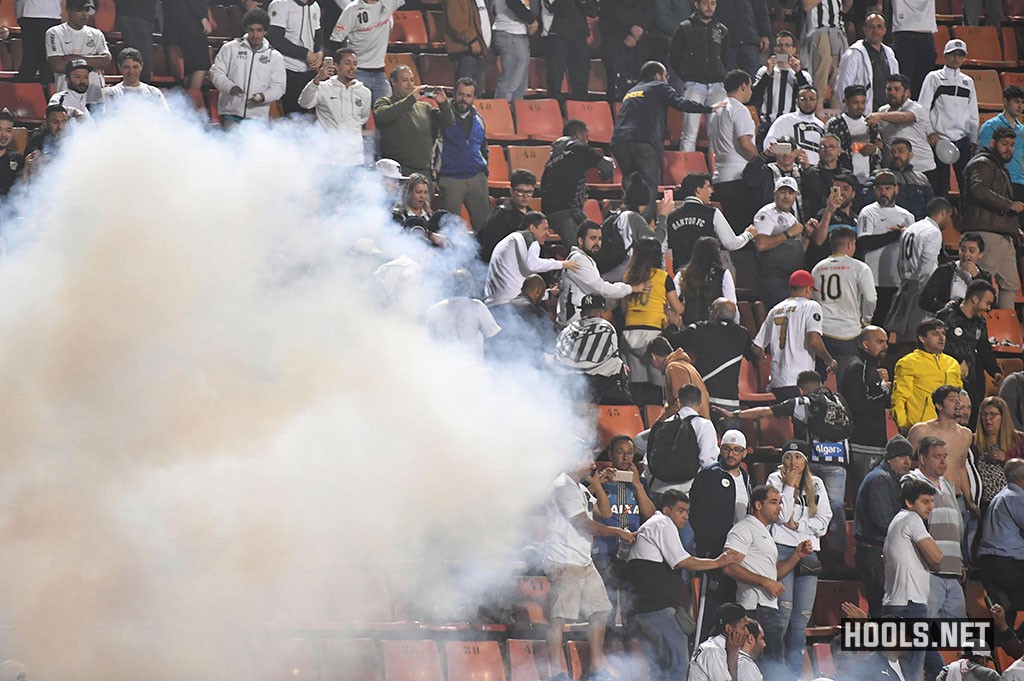 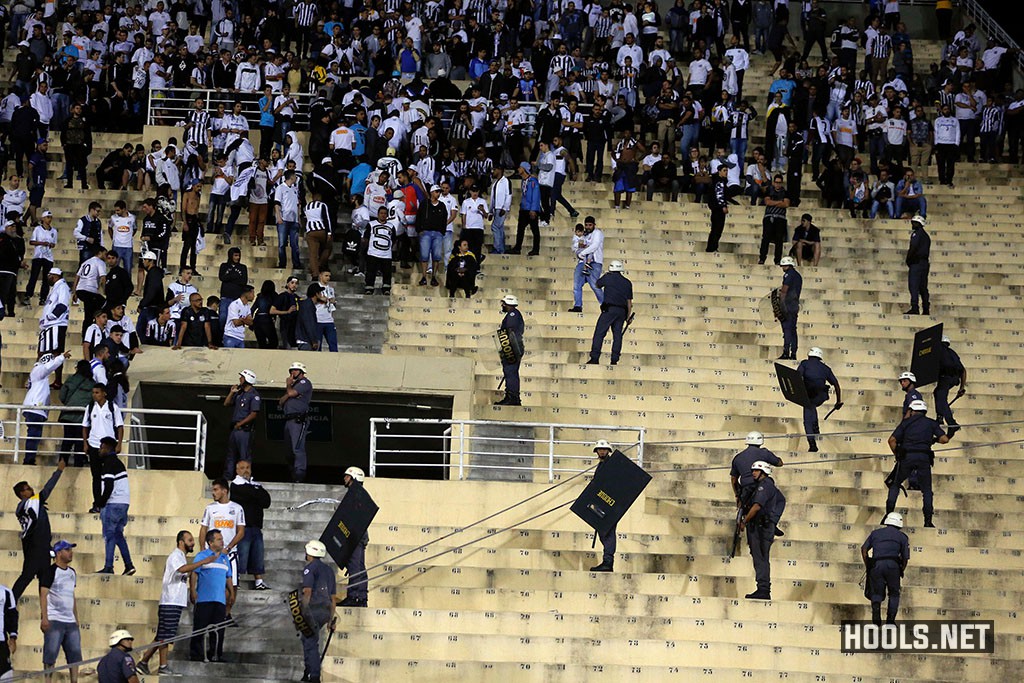 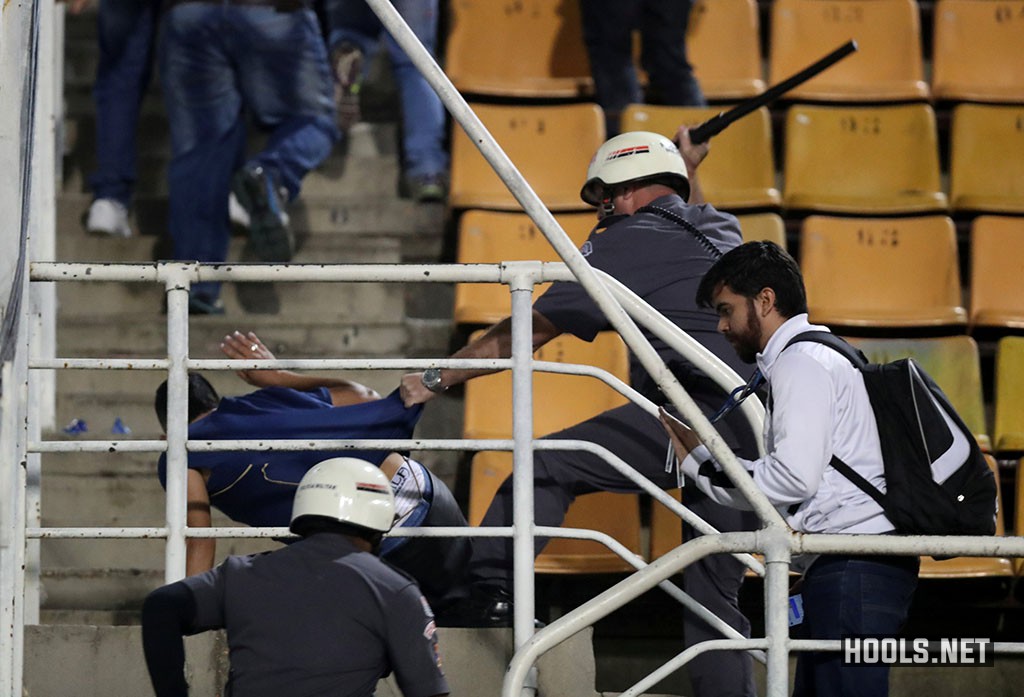 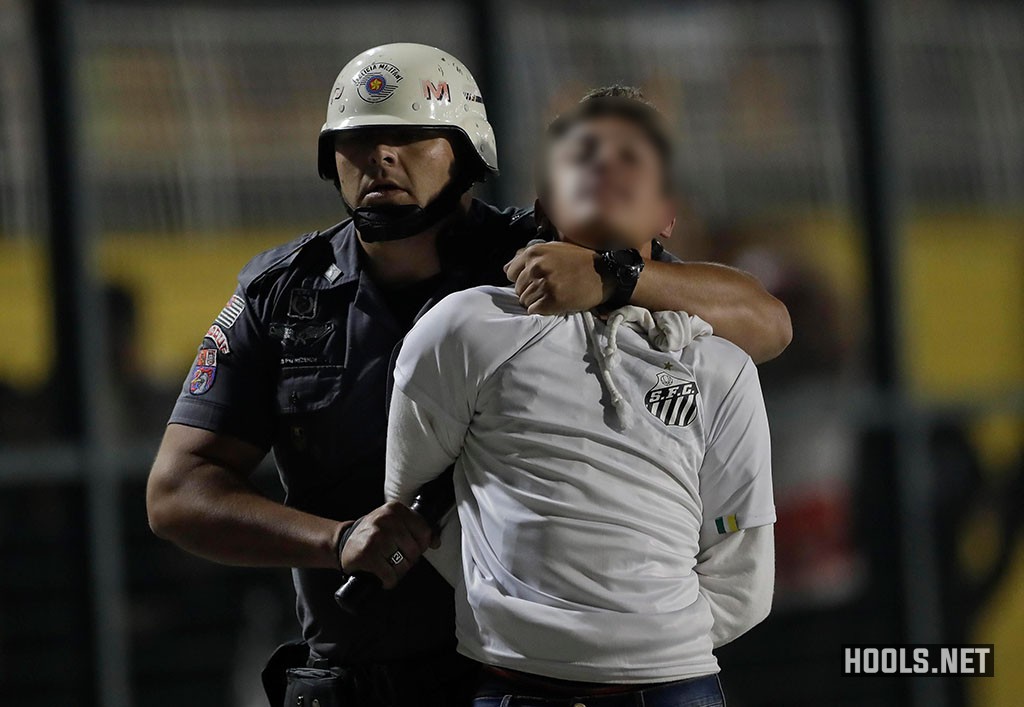 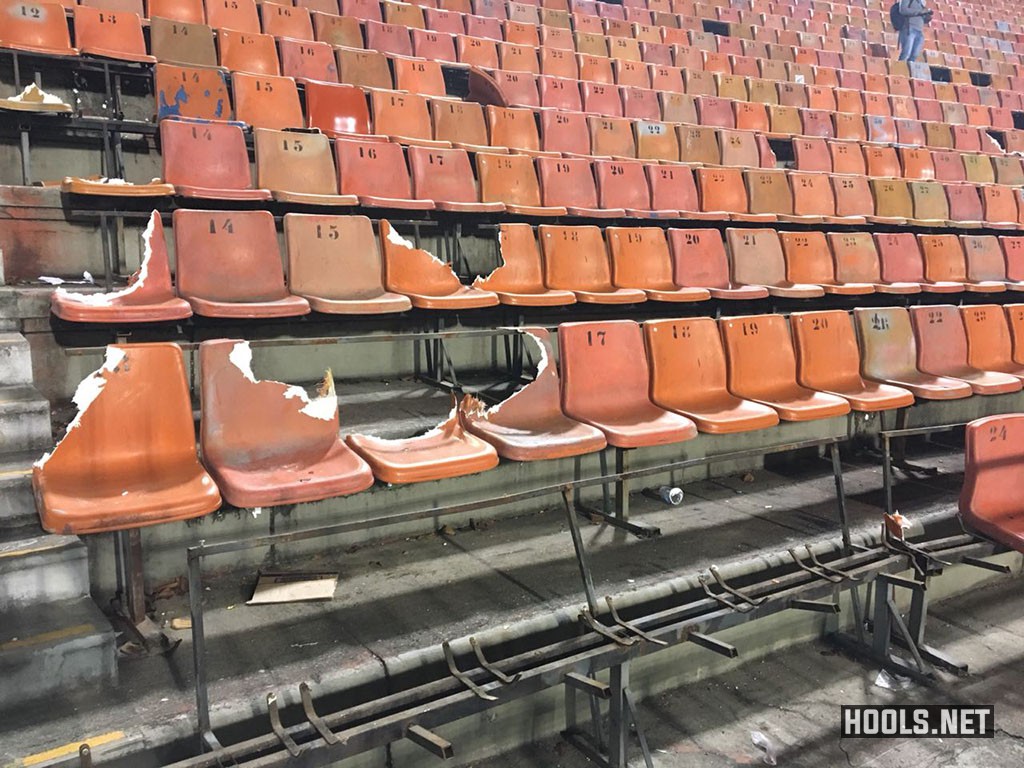 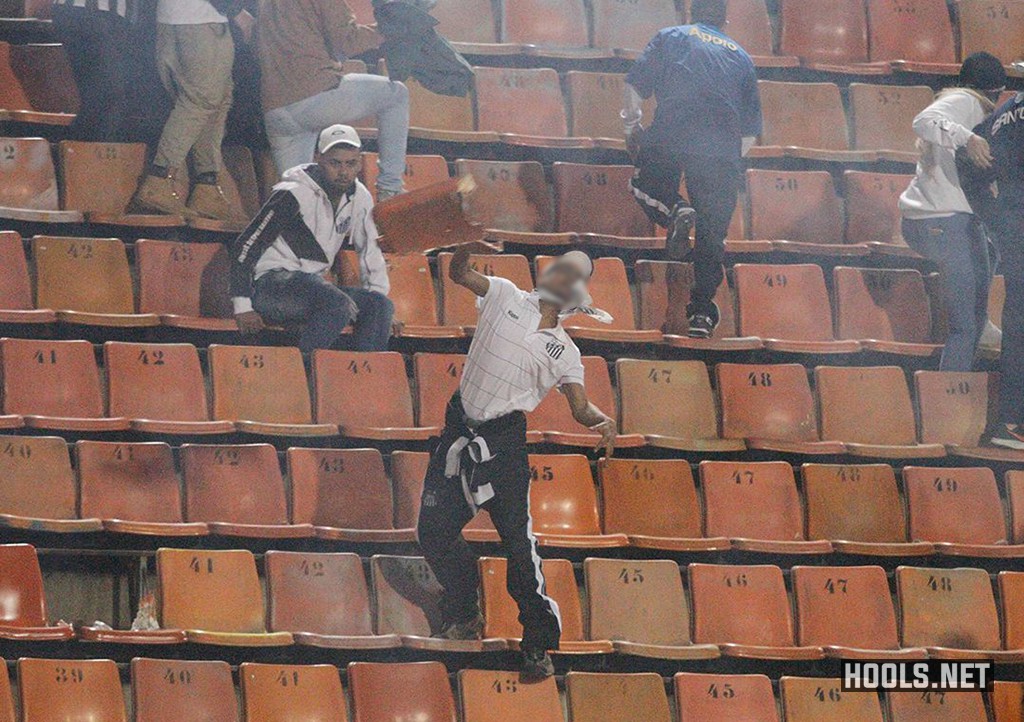