Trouble flared between Colo-Colo and Antofagasta fans during the half-time interval of their Primera División clash on Saturday.

At half-time a small group of Colo-Colo fans invaded the running track surrounding the pitch and attempted to rip a banner from the stand where Antofagasta supporters were standing.

There was a confrontation, in which one steward was injured.

The situation was brought under control when riot police intervened.

According to local media reports, there were no arrests. 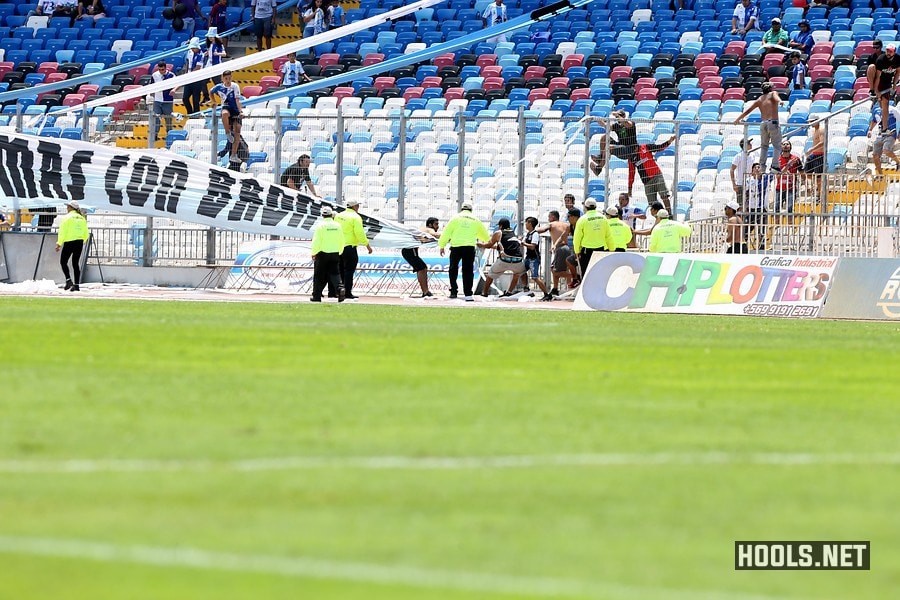 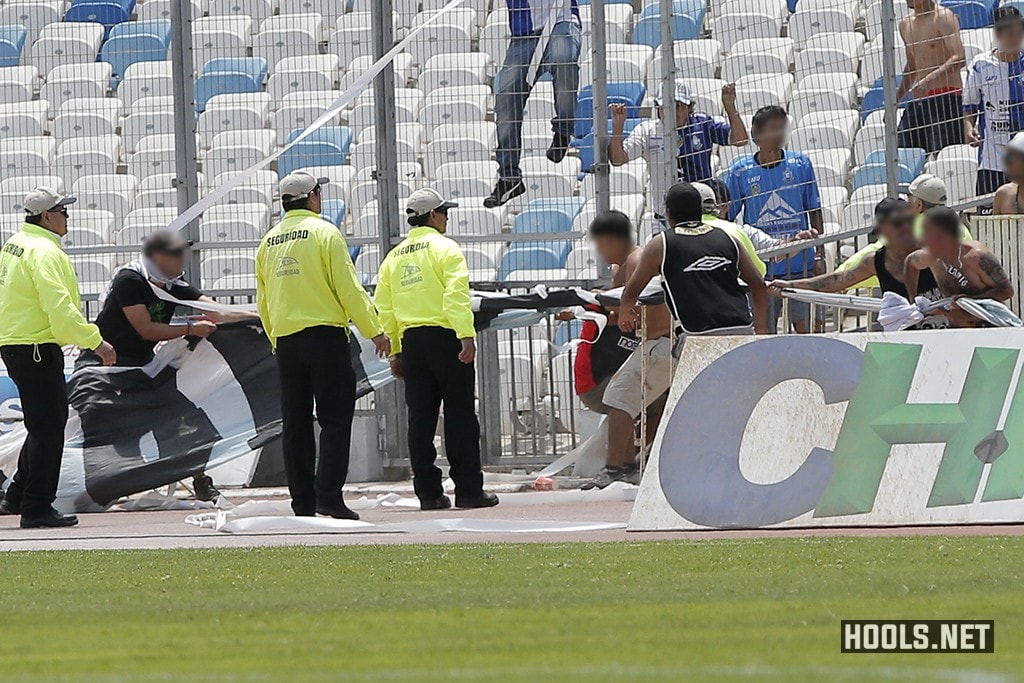 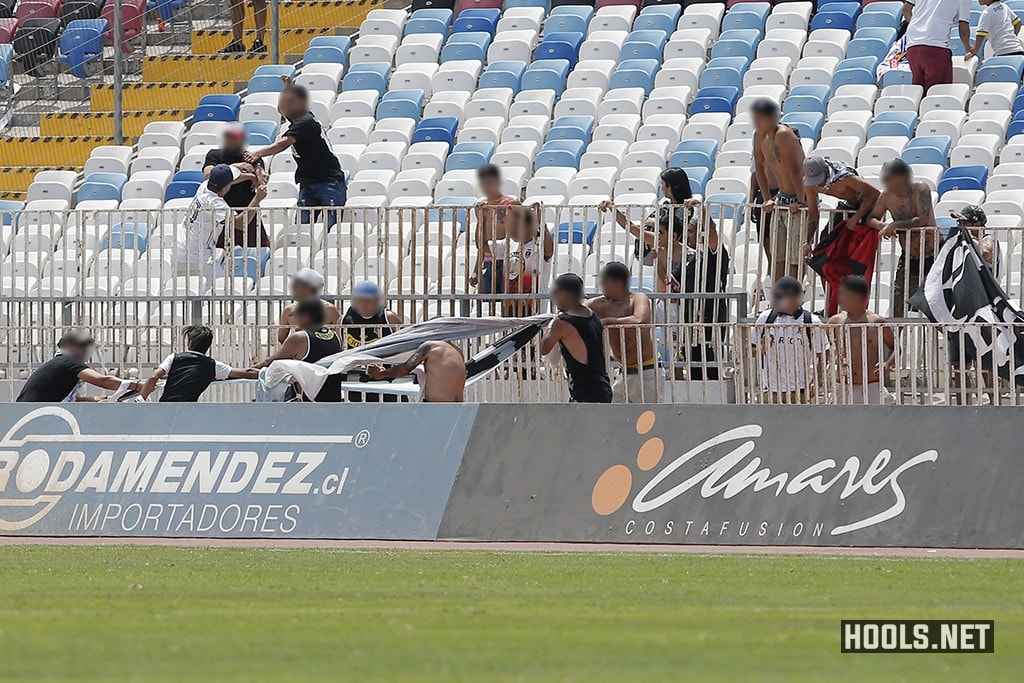 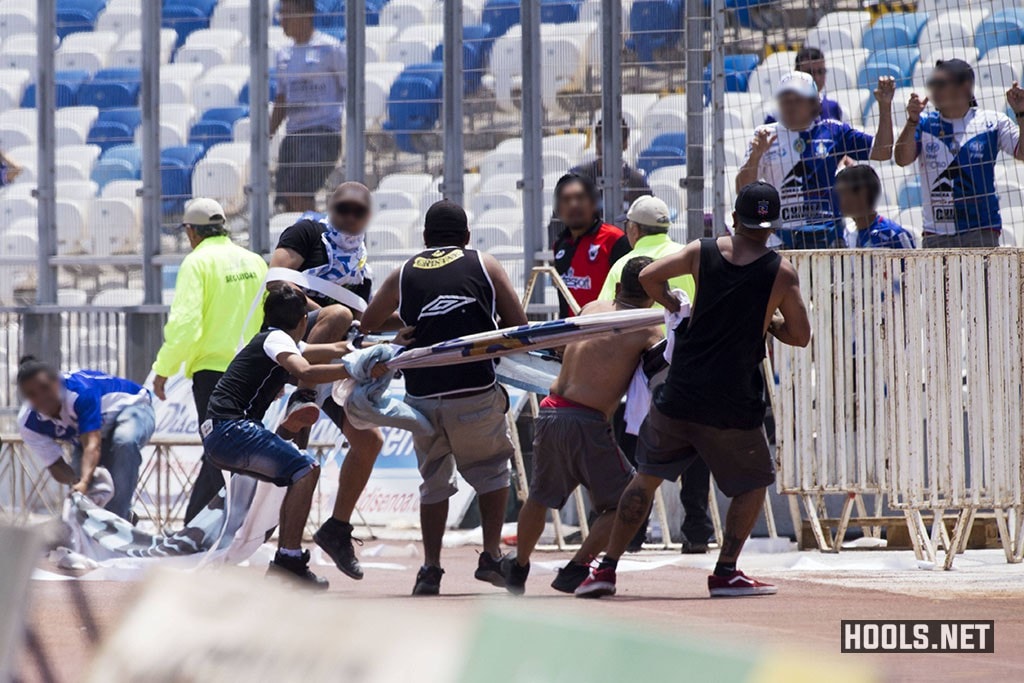 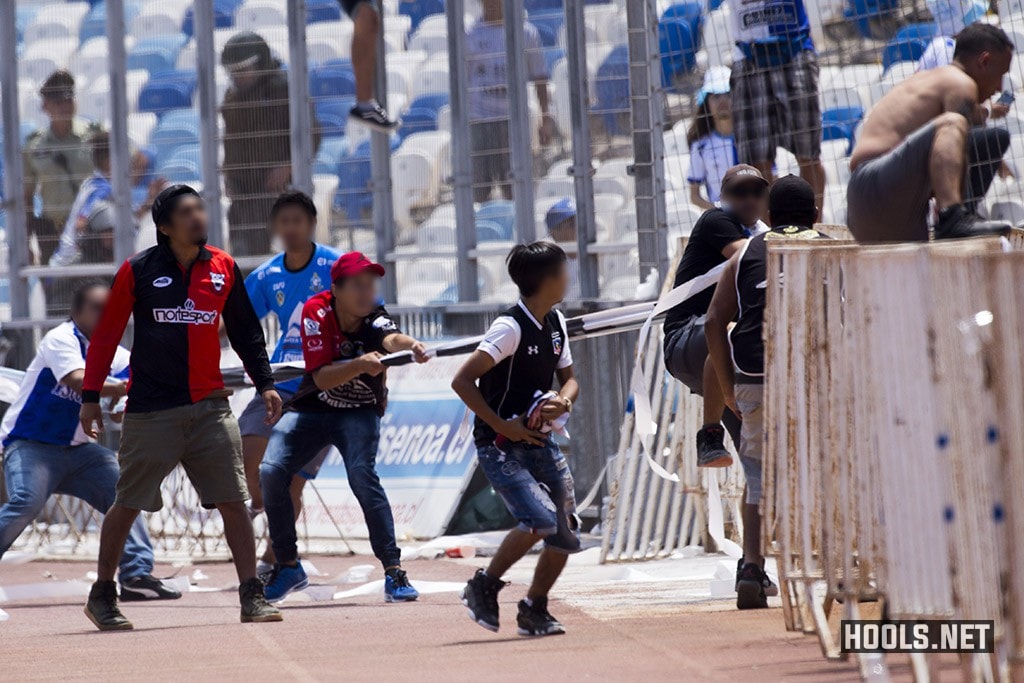 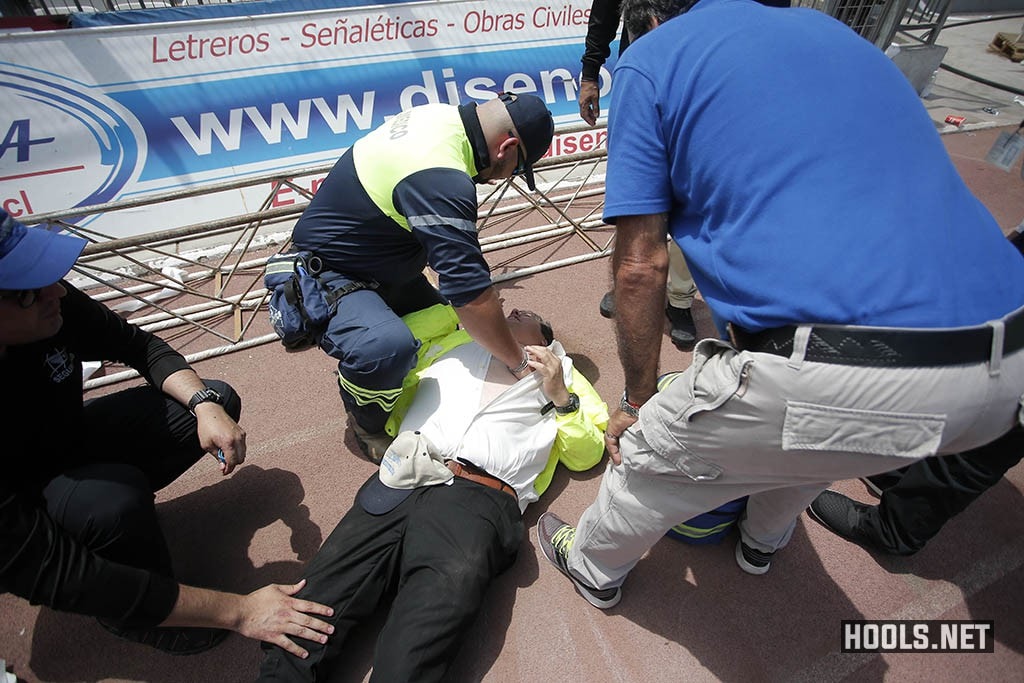