Coquimbo Unido fans staged a protest on the pitch of the Francisco Sanchez Rumoroso stadium during the side’s Primera Division match against Audax Italiano on Friday.

The protest was apparently sparked by the death of a Colo Colo fan, who was run over by a police truck in Santiago on Tuesday.

Play was stopped in the 17th minute when a group of around 50 Coquimbo Unido fans entered the pitch with two banners, one of which read “Streets with blood, pitches without football” and the other read “ANFP (Chile’s football association), football killers”.

Some of the pitch invaders were also filmed smashing television cameras and a VAR monitor, while others held the banners.

After a 15-minute wait, the game was called off. 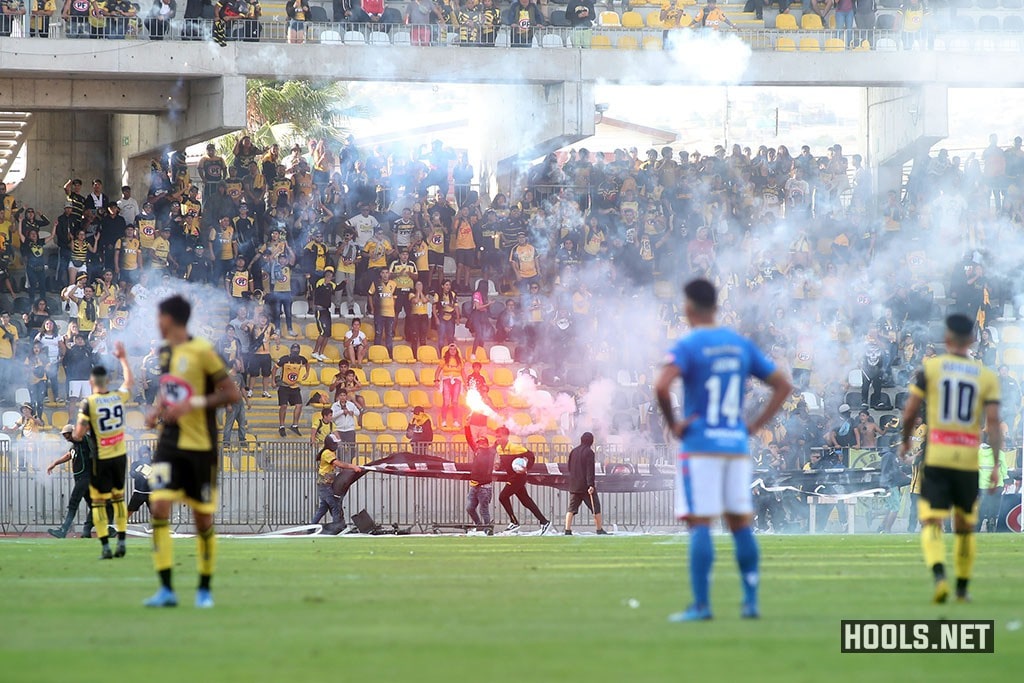 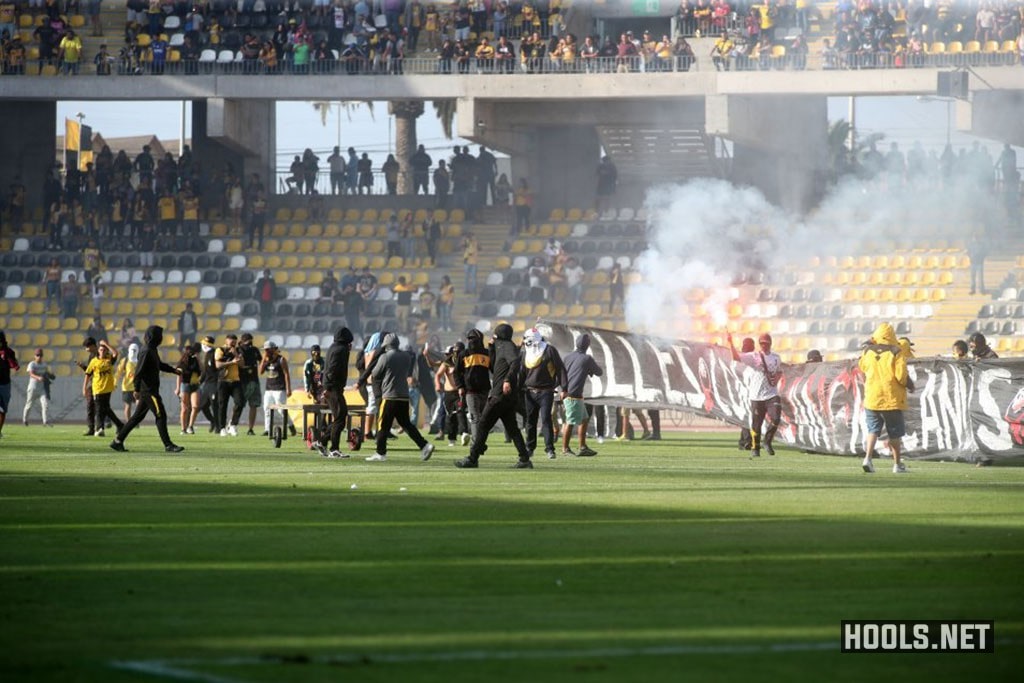 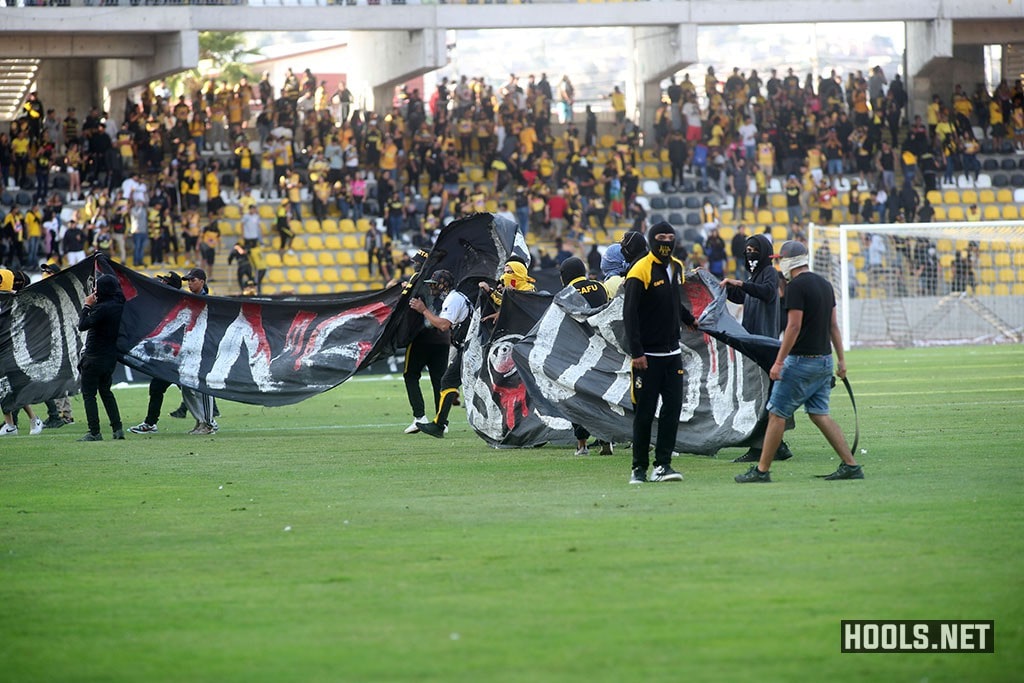 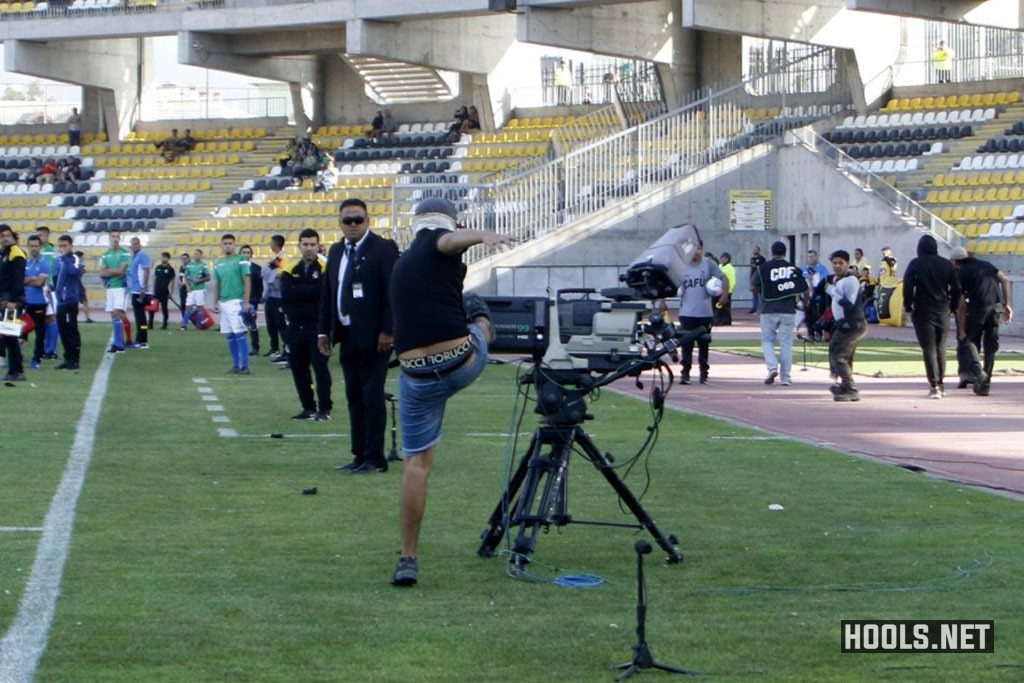 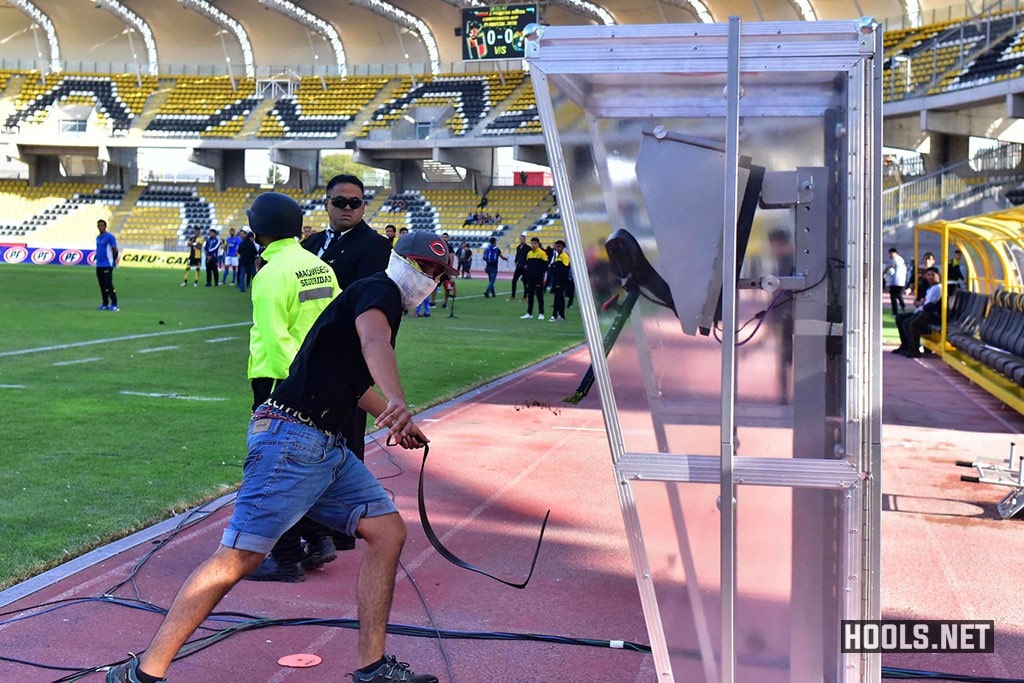 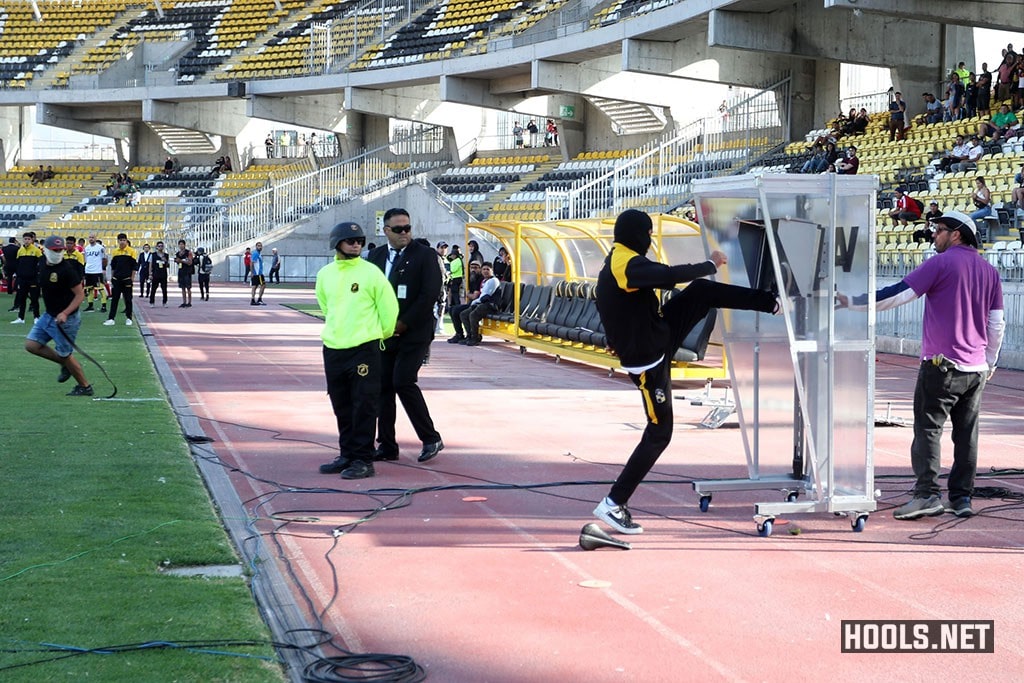 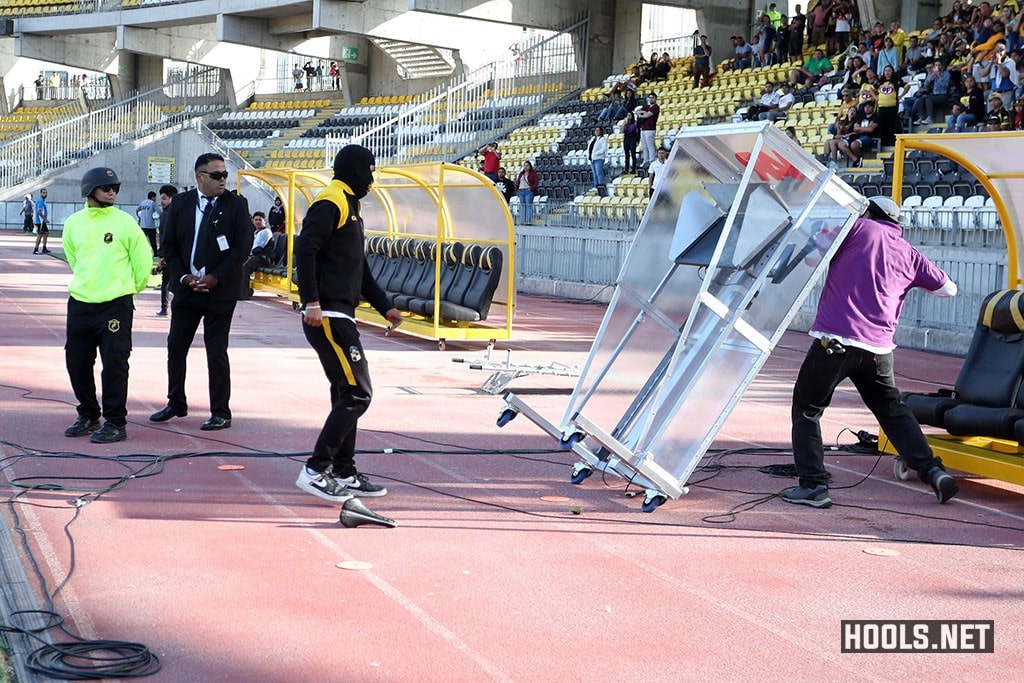 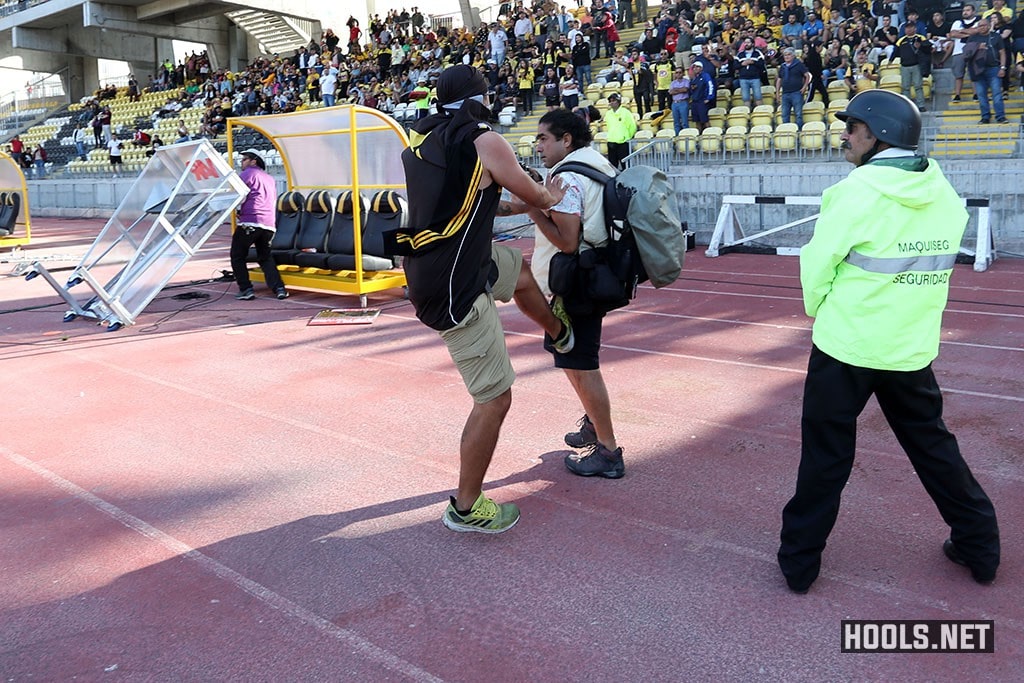 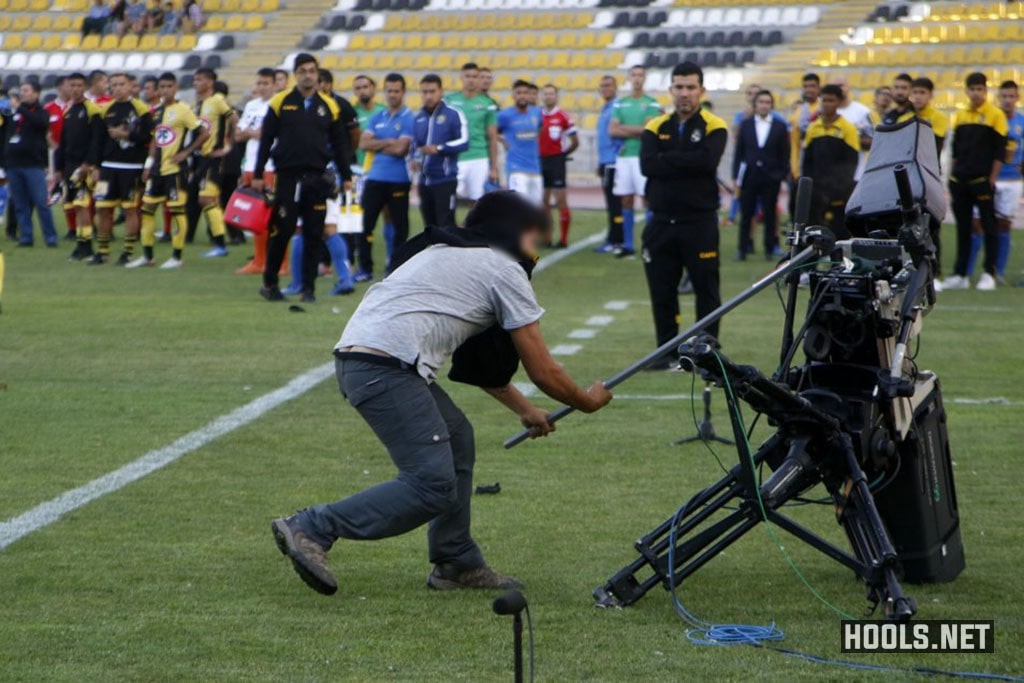 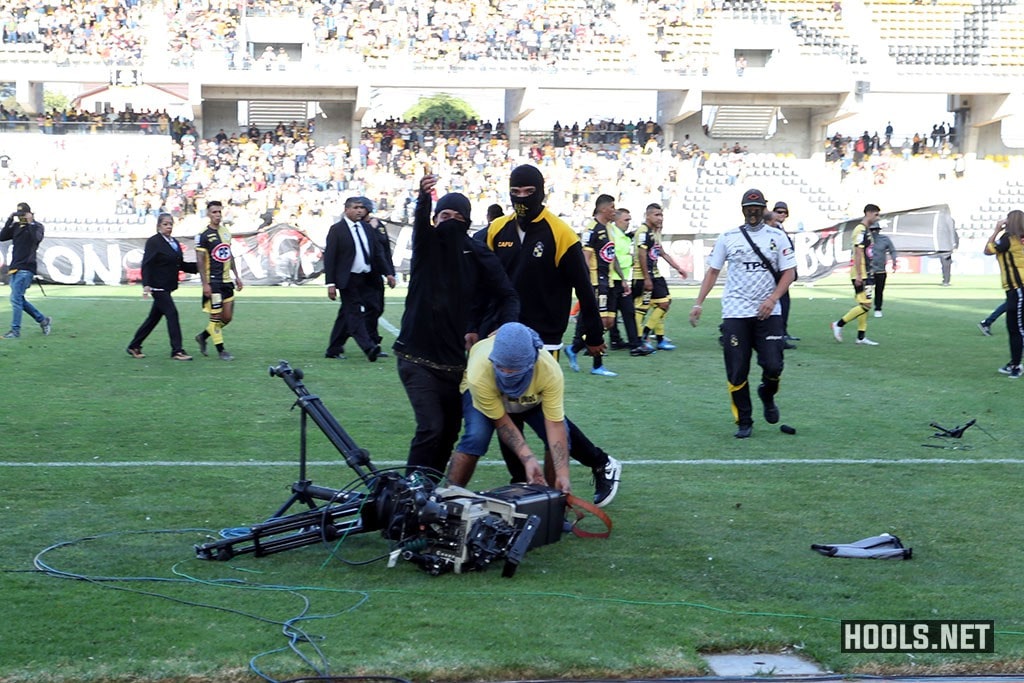 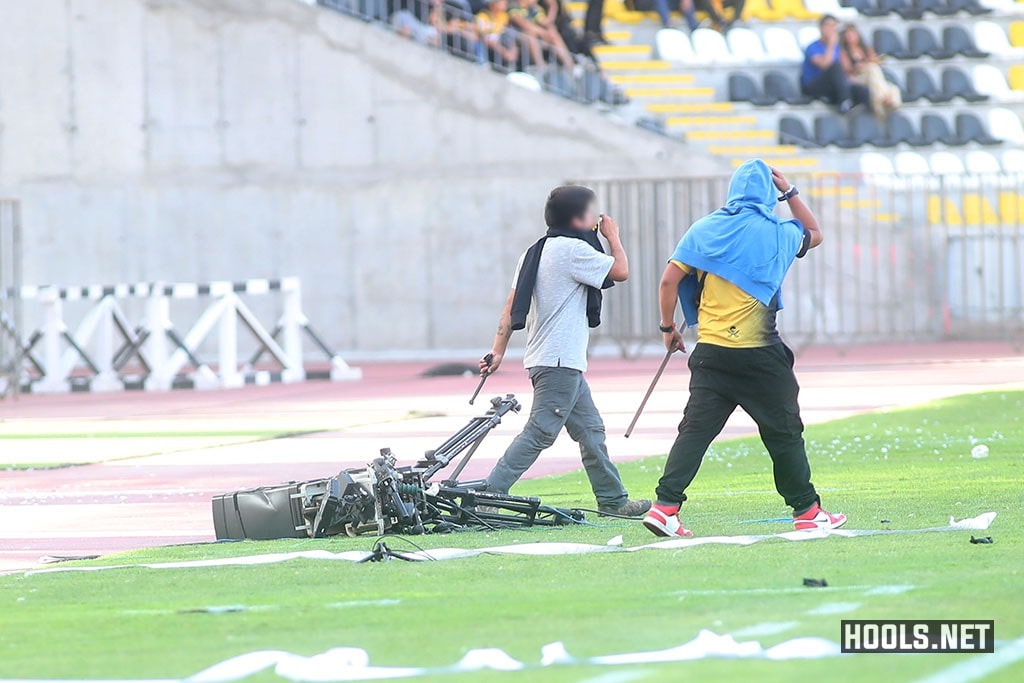