Home › Greece › Panionios vs Atromitos: Trouble breaks out in stands after final whistle

Trouble broke out in the stands of Athens’ Nea Smyrni Stadium following a Greek Super League match between Panionios and Atromitos on Sunday.

Flares, seats and even a petrol bomb were thrown as rival fans tried to get at each other, with dozens of riot cops trying to keep them apart.

Batons and tear gas were used to disperse the fans. 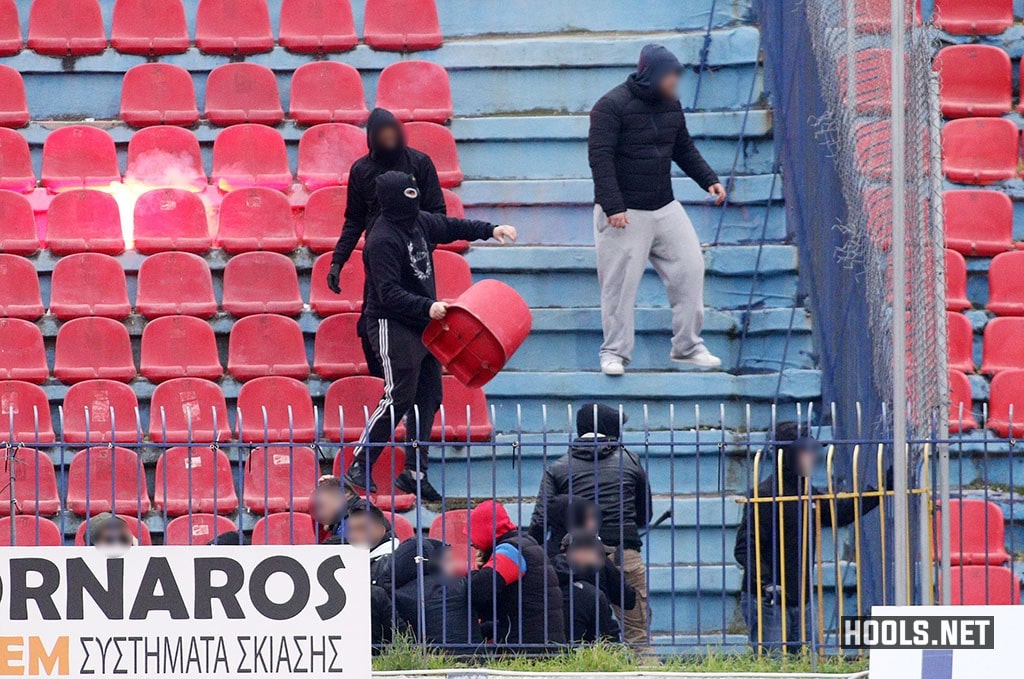 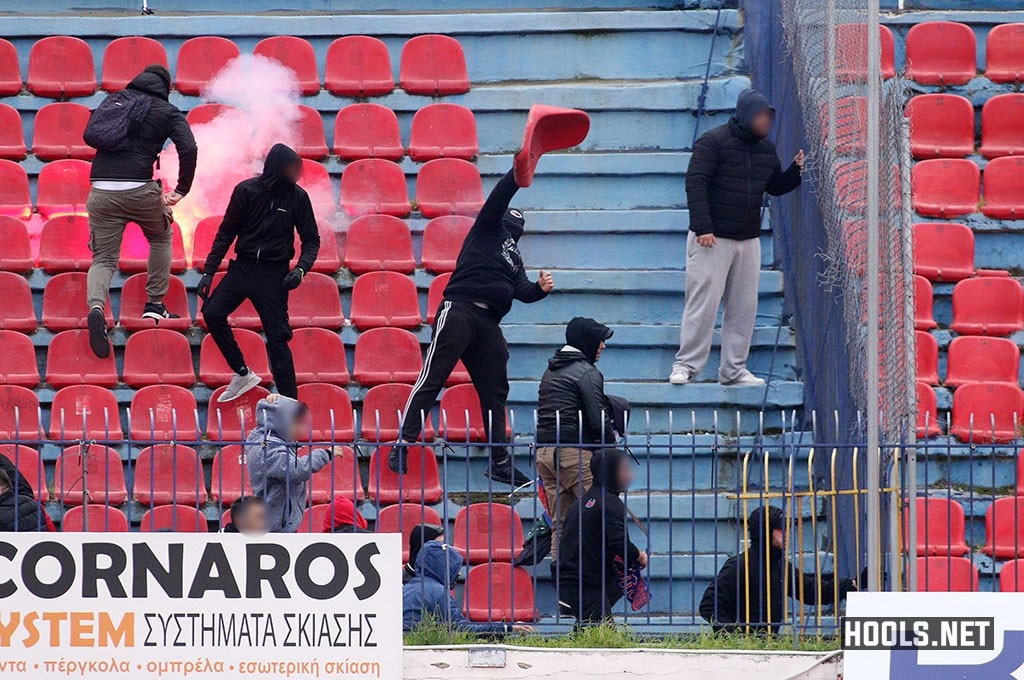 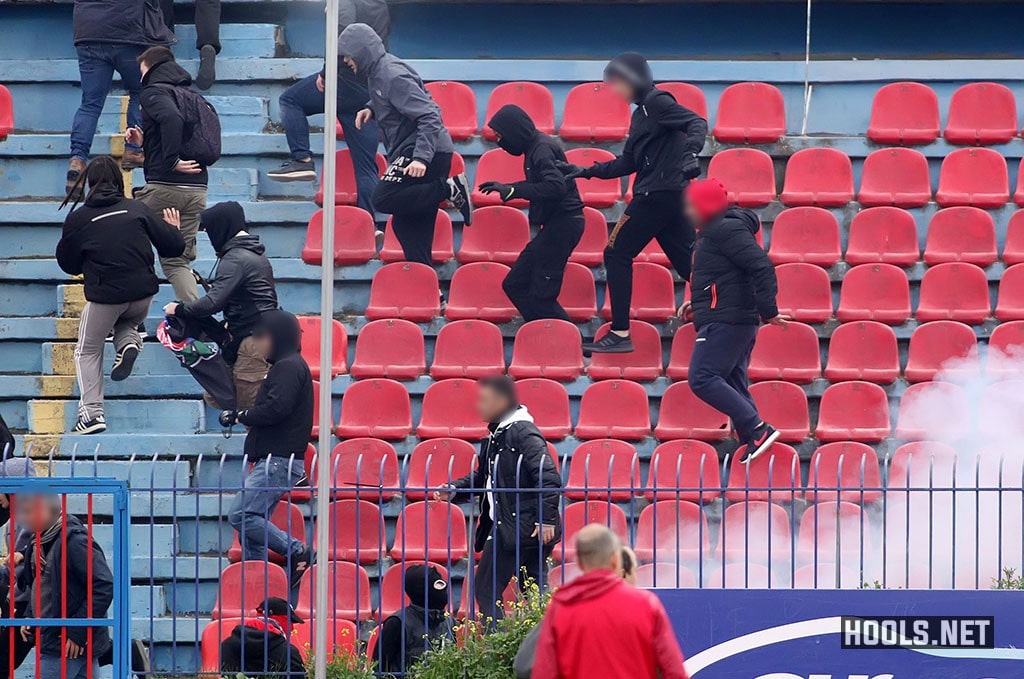 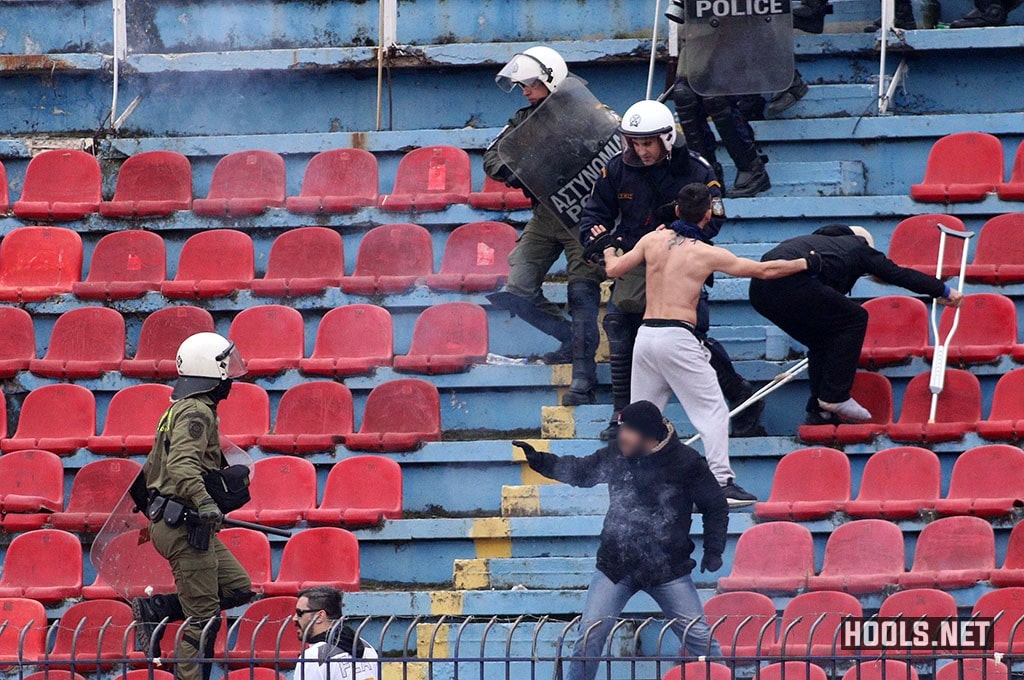 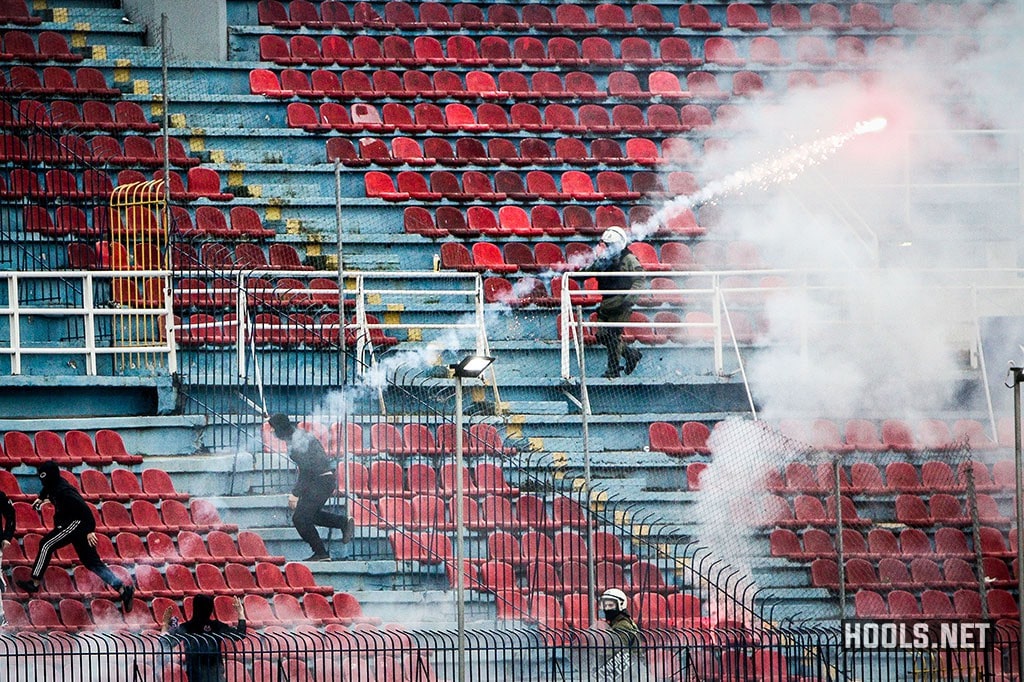 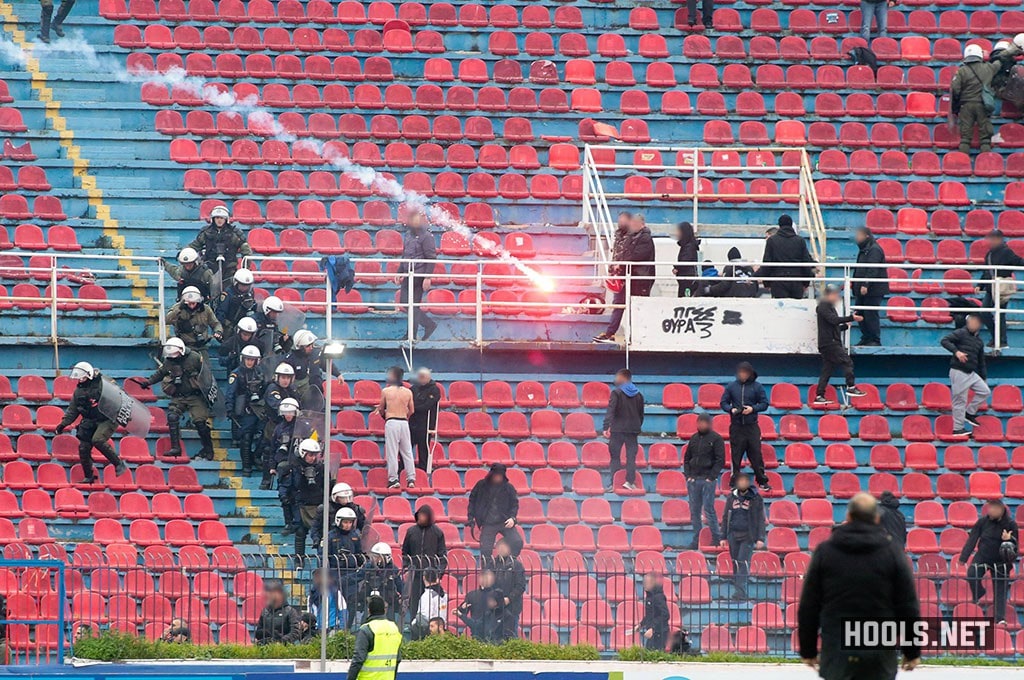 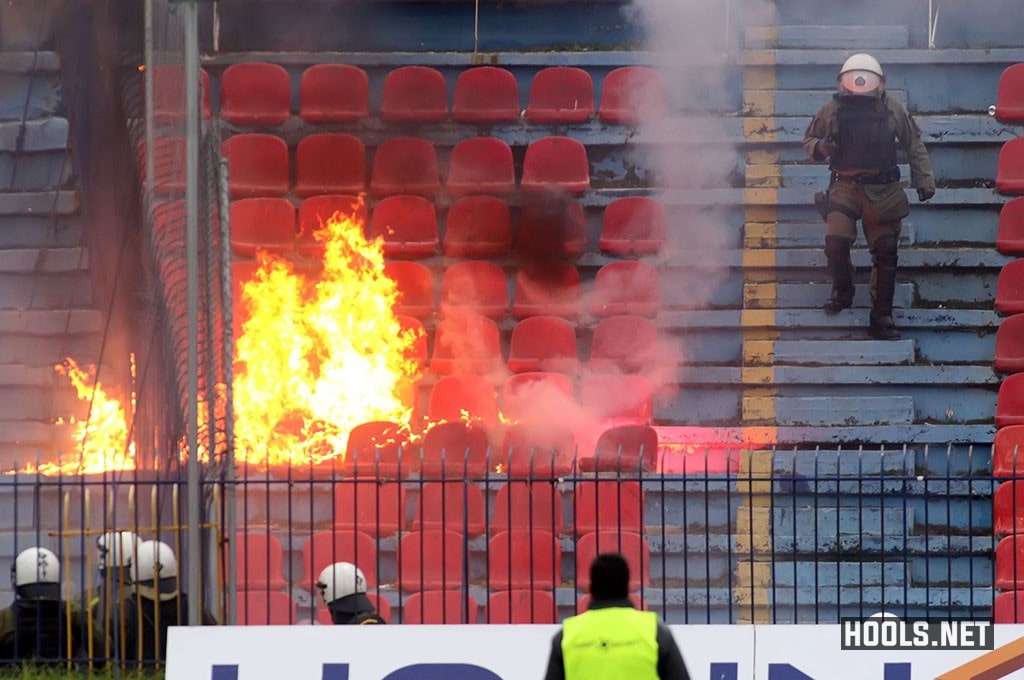 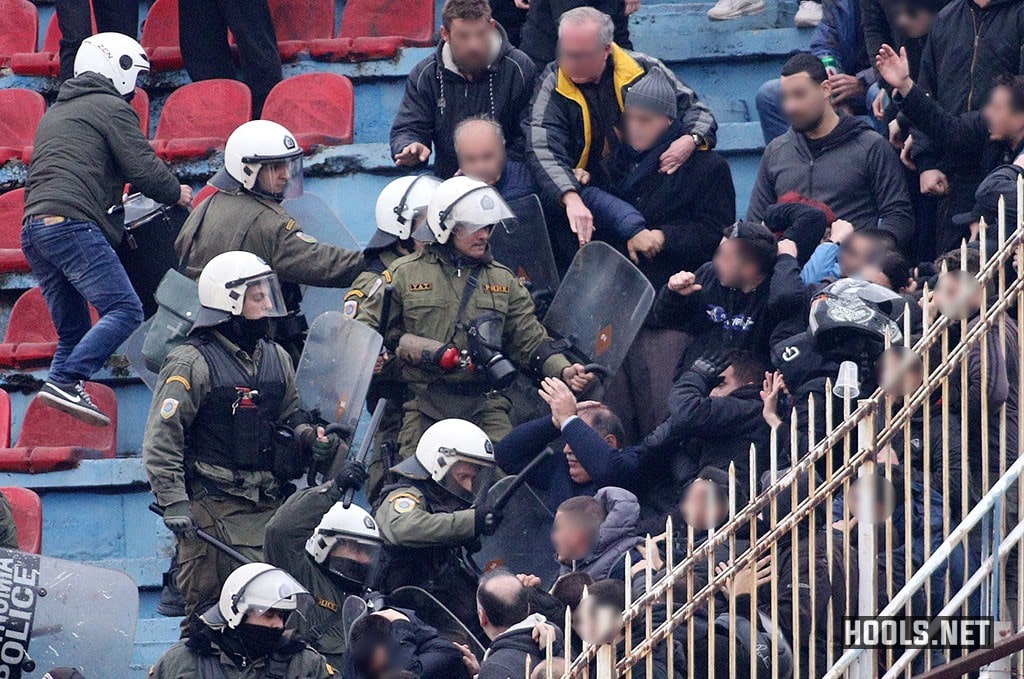 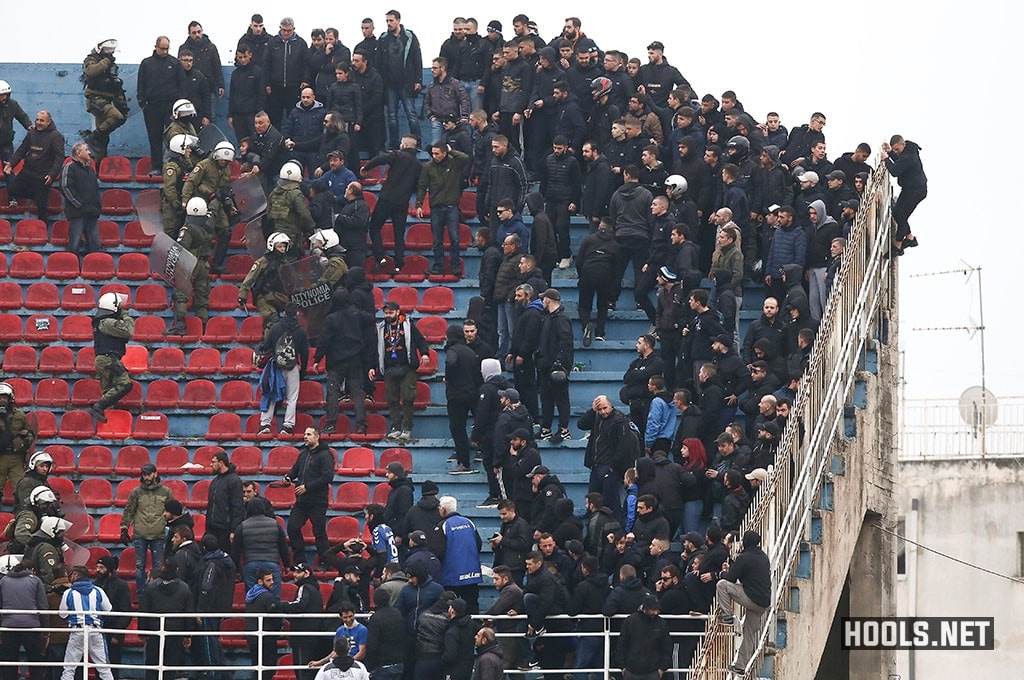