Heracles Almelo and Ajax fans were involved in a brawl during their Eredivisie match at the Polman Stadium on Saturday night.

The melee broke out in the middle of the second half after a group of Ajax fans standing in a section occupied by Heracles supporters reportedly stole a flag from their Heracles rivals.

There were also Cracovia fans among the Ajax fans.

Police and stewards were forced to intervene to separate the warring supporters. 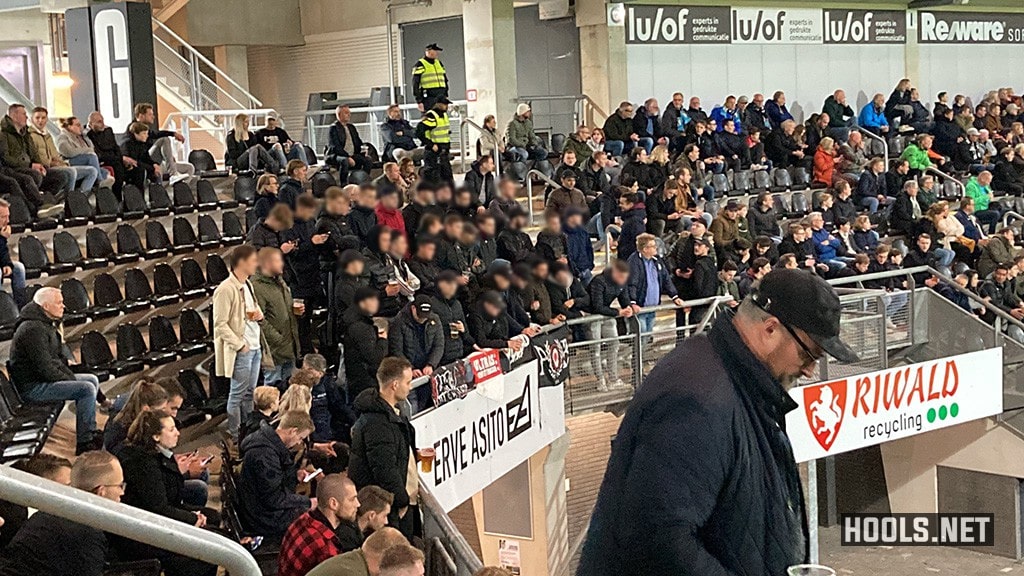 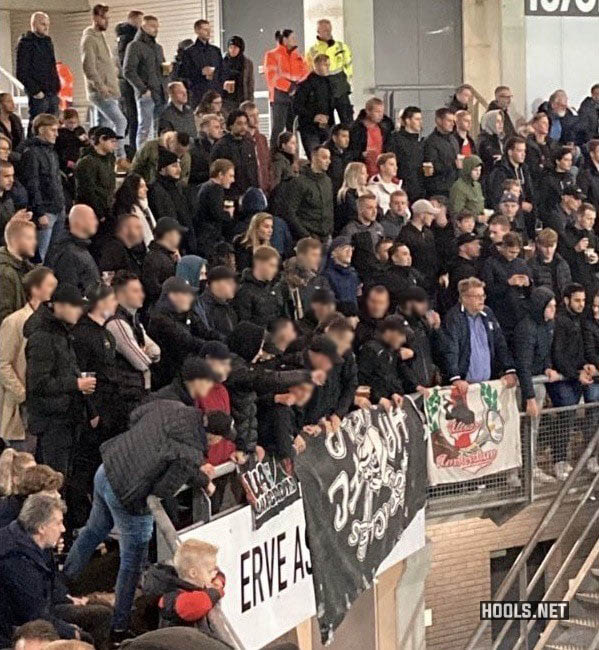 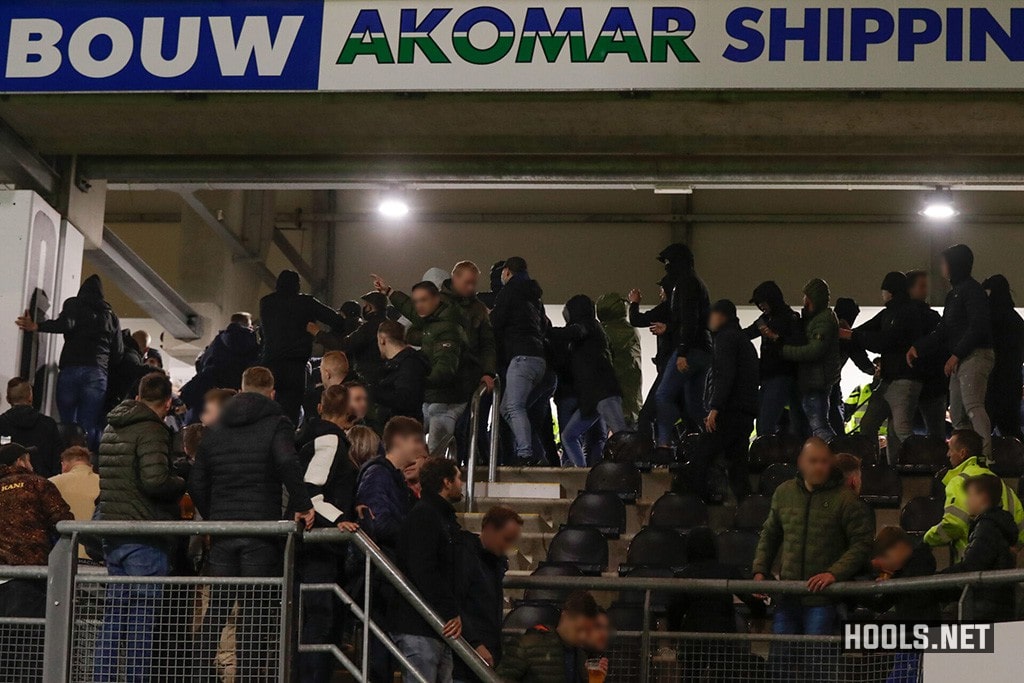 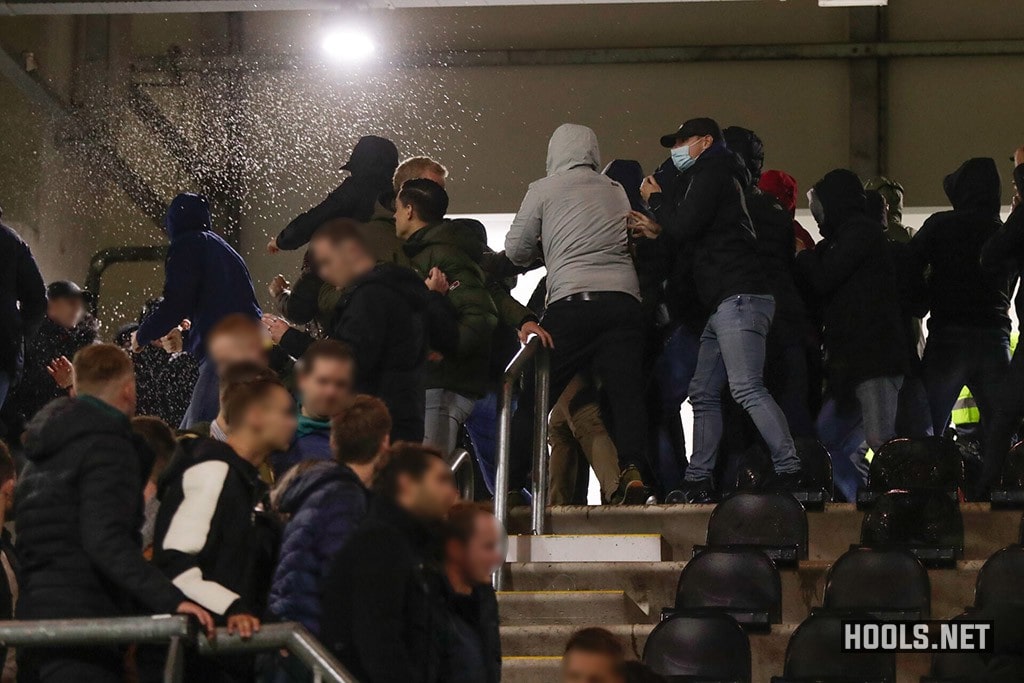 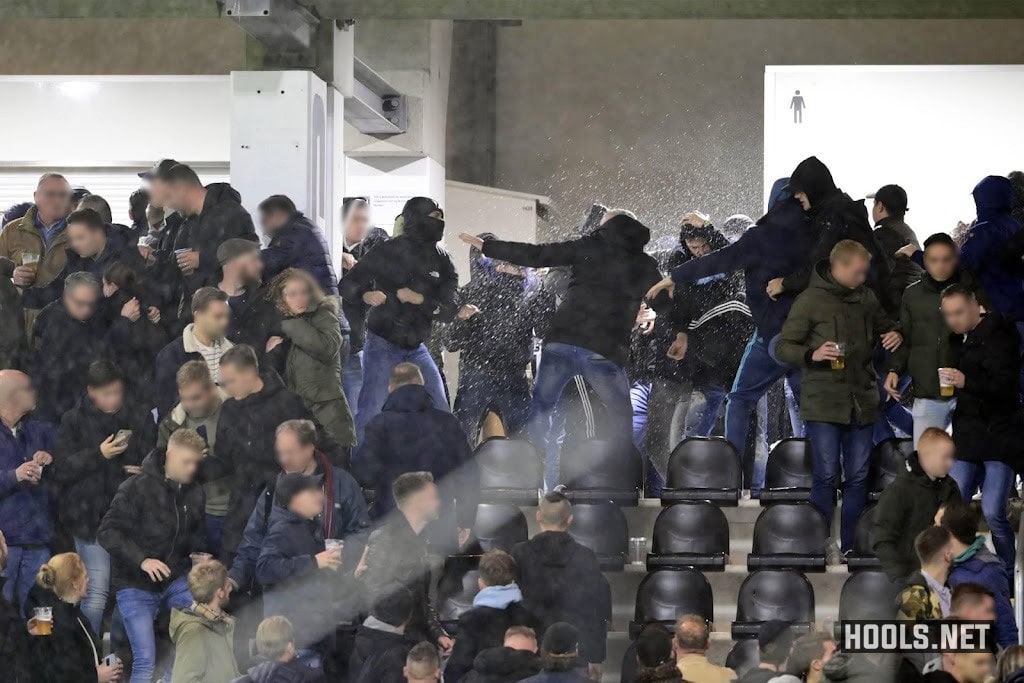 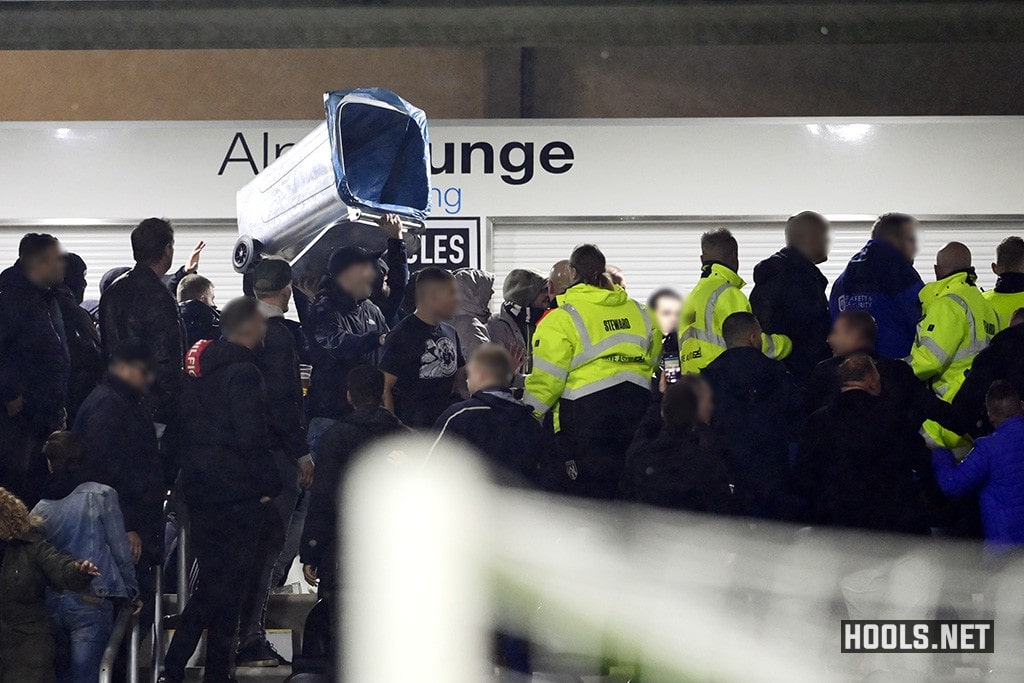