Dynamo Kyiv and Besiktas fans clashed before kick-off and during their Champions League match at Kyiv’s Olimpiyskiy Stadium on Tuesday.

Despite the frosty weather, the atmosphere was extremely tense on the streets of Kyiv prior to the match, which ended in a 6-0 victory for Dynamo.

Hundreds of fans were involved in clashes in the Ukrainian capital before the game, leaving 10 injured.

There were also minor clashes between Dynamo Kyiv and Besiktas fans at the Olimpiyskiy Stadium – the venue for the 2018 Champions League final. 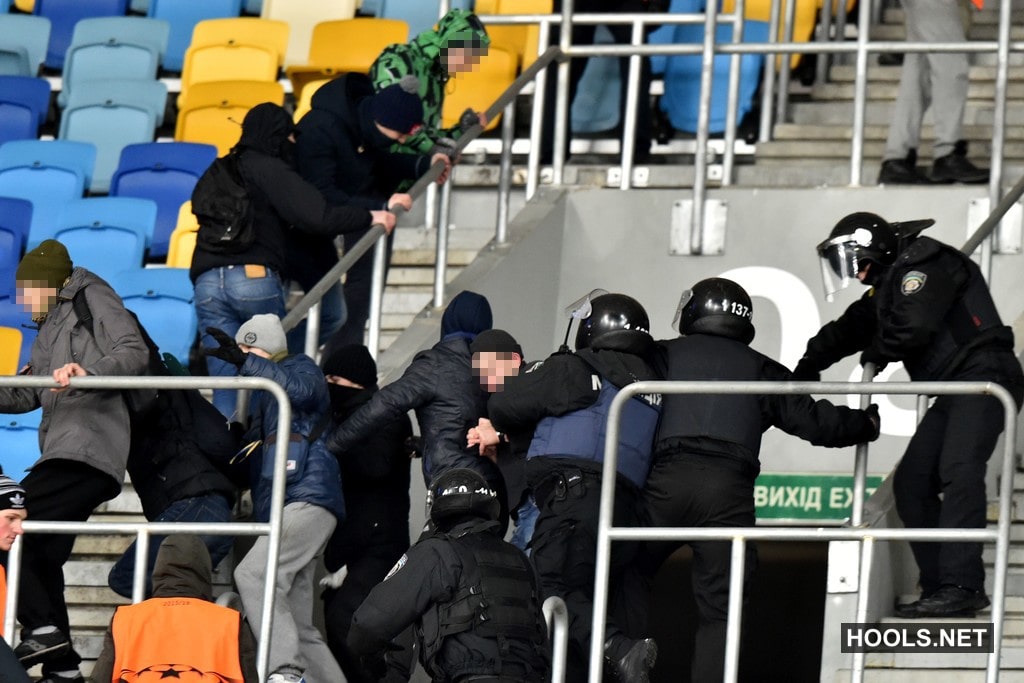 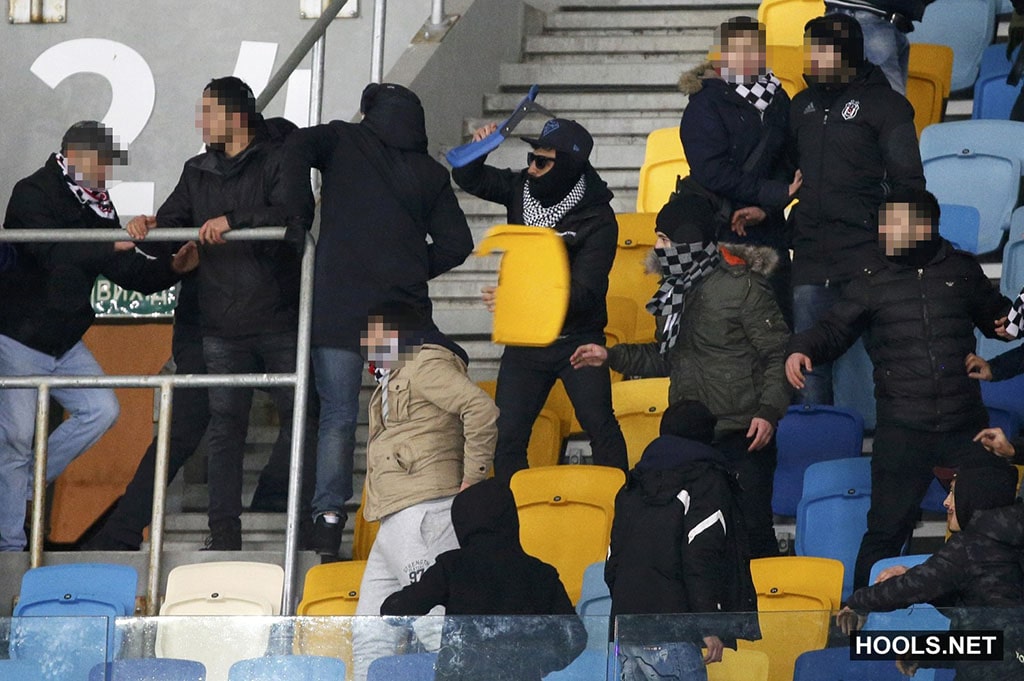 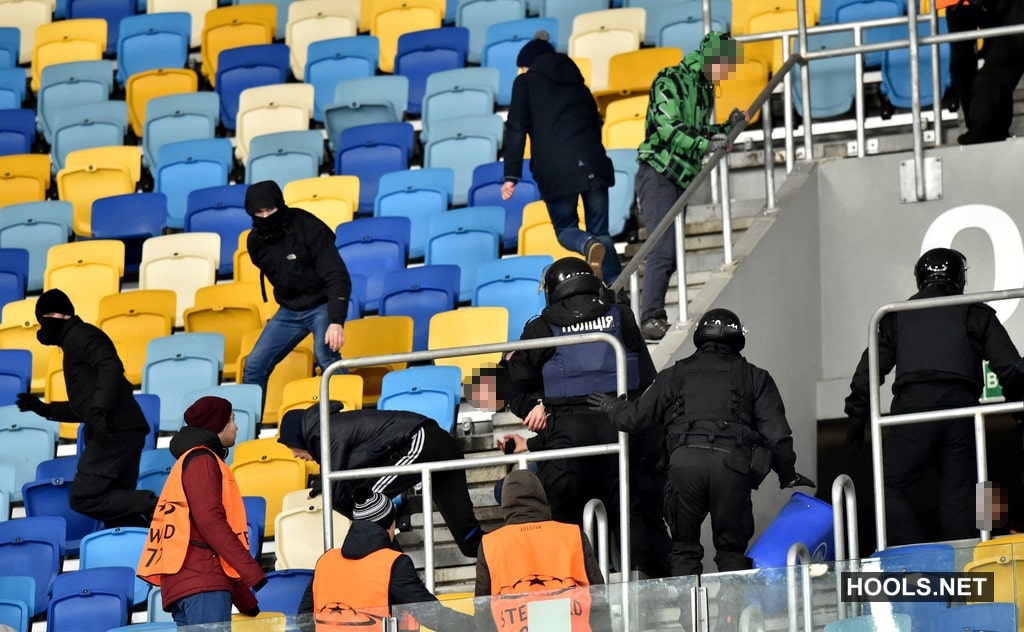 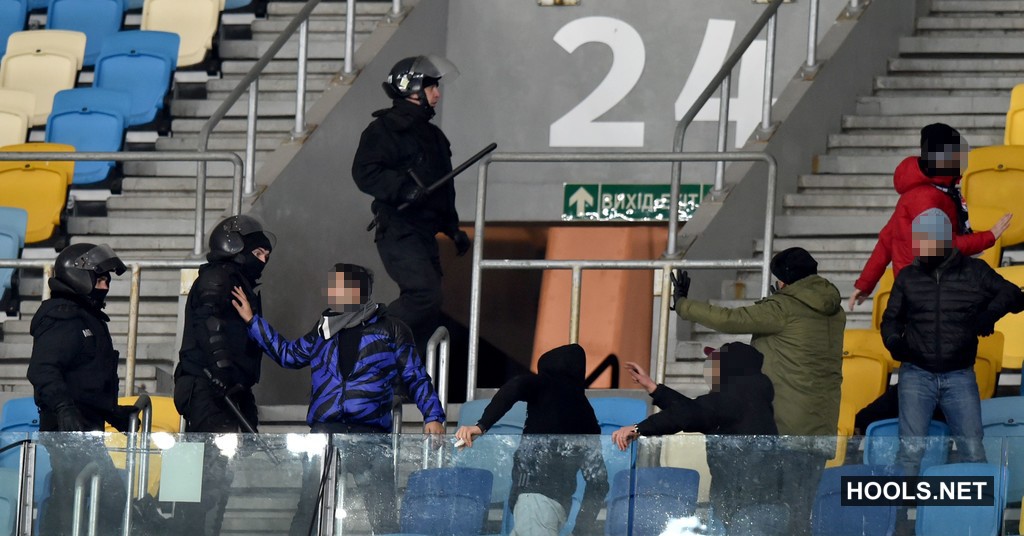 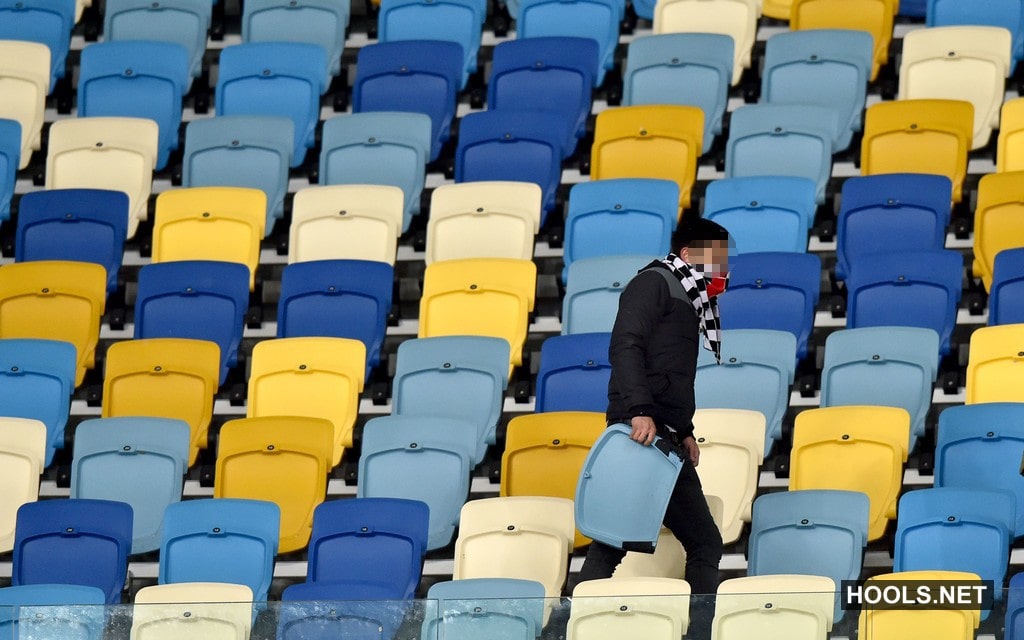 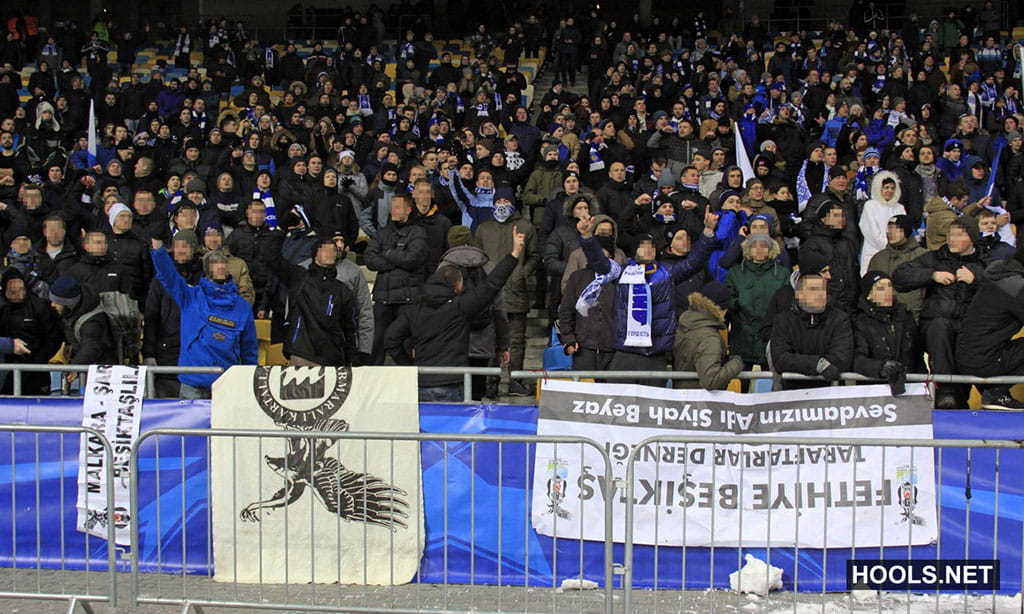 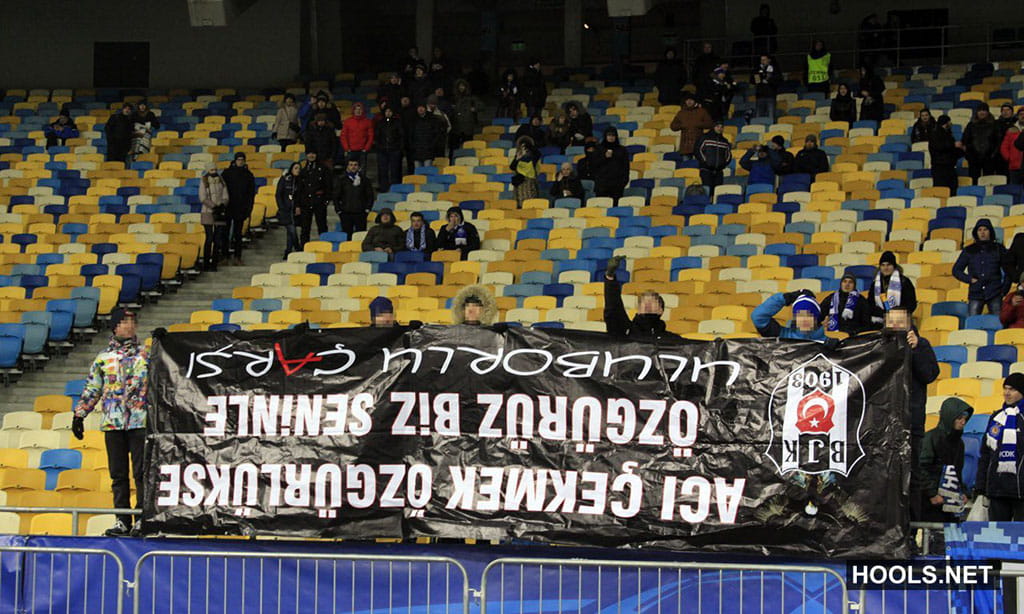 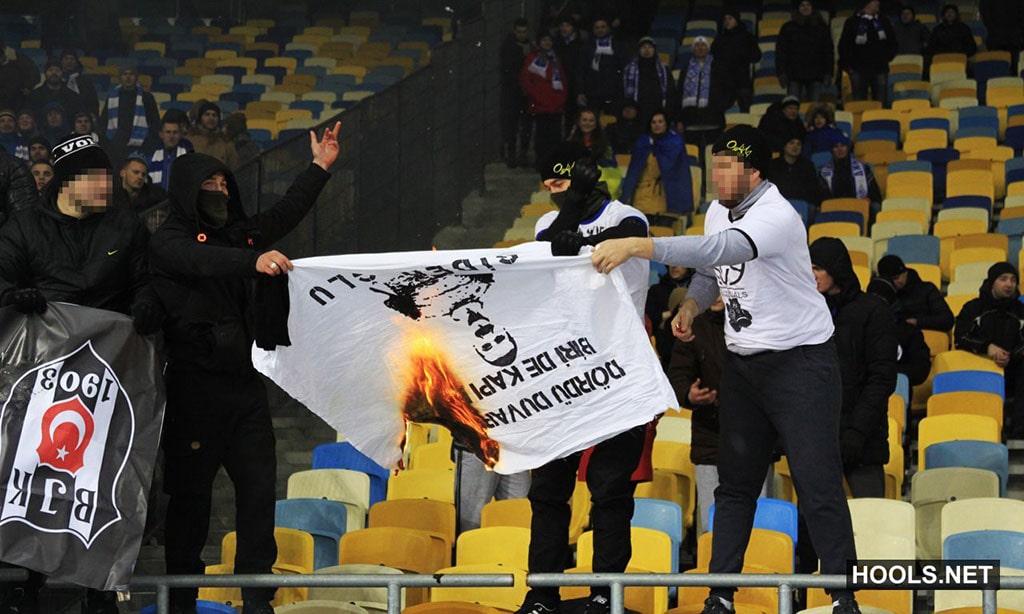 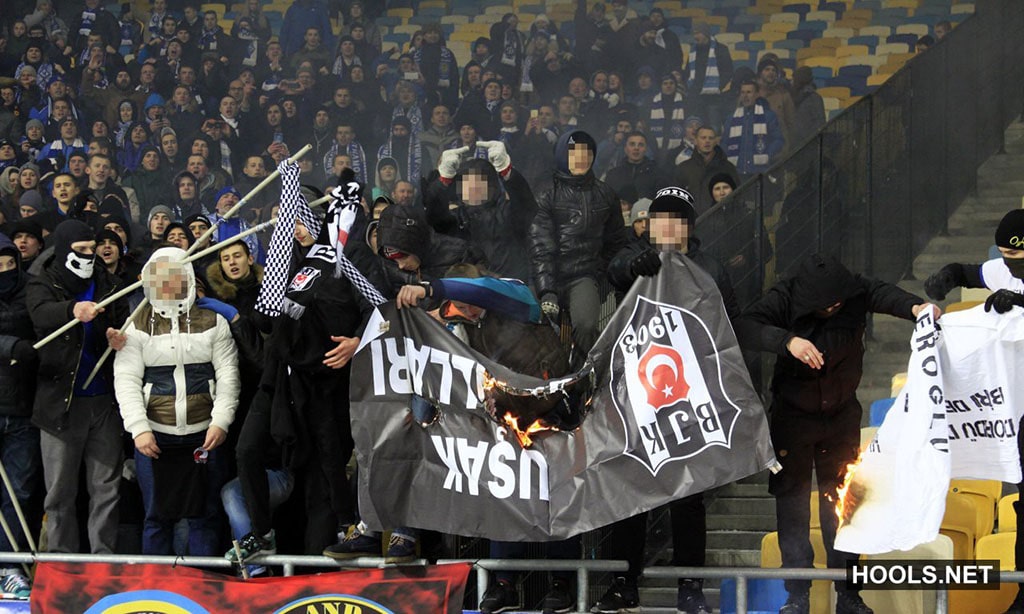