Eskişehirspor fans trashed their own stadium and set it on fire following the side’s 2-1 loss to Istanbul Basaksehir on Saturday, a result which condemned the hosts to relegation from the Turkish top flight.

After the final whistle, the home side’s fans started to set fire to the stands, throw broken seats onto the pitch and then entered the pitch.

It seems they broke everything that would break. Almost everything they could pick up, they threw into fires.

Luckily, Eskişehirspor will play at a newly built stadium next season. 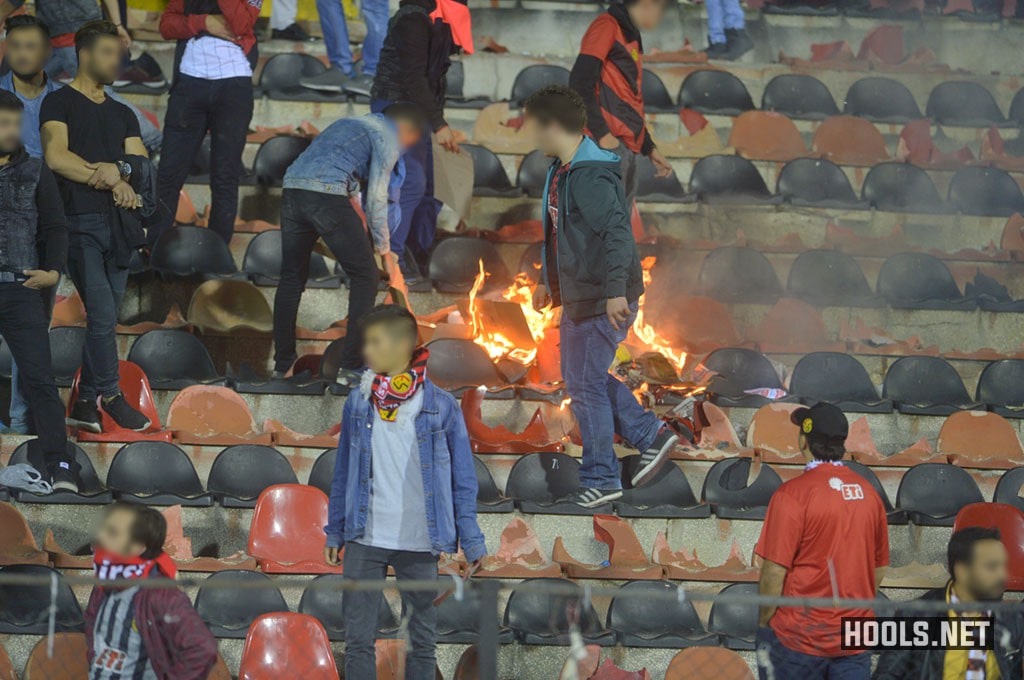 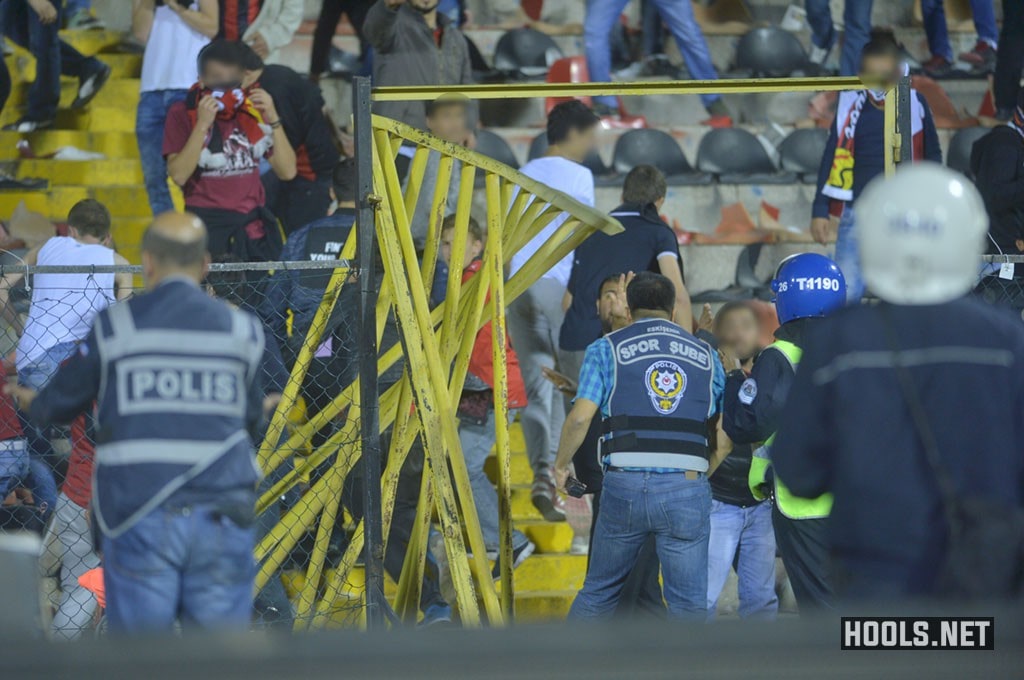 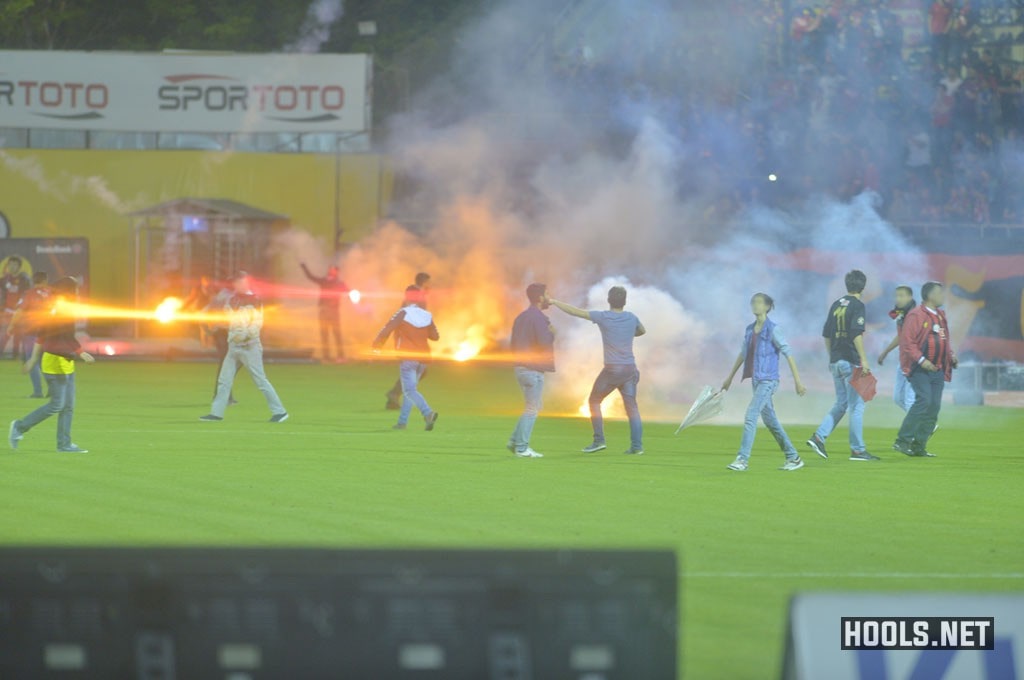 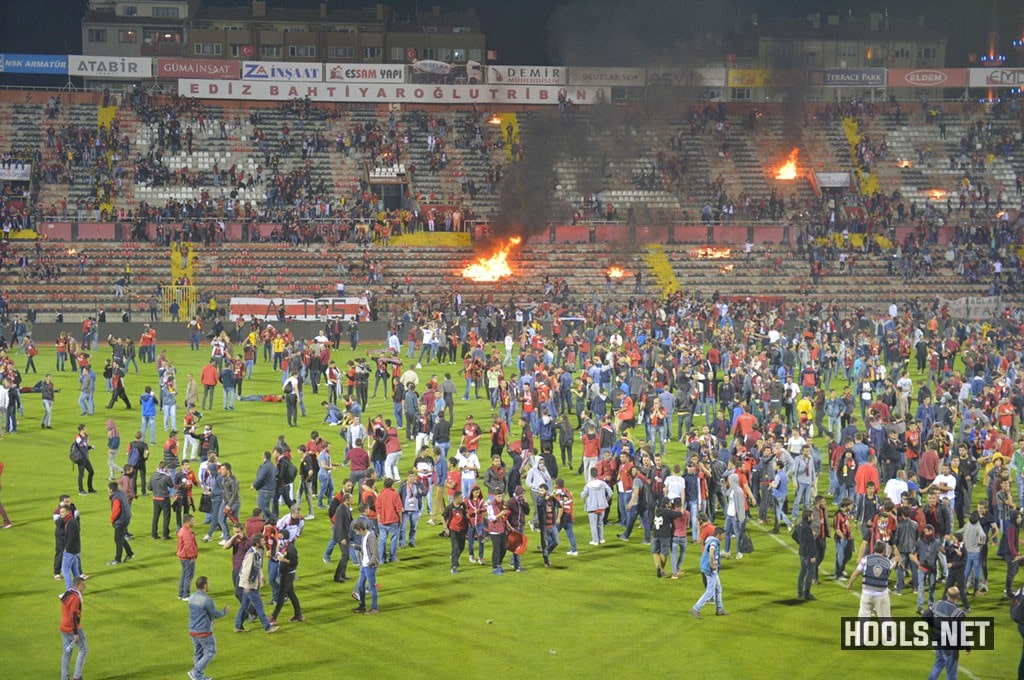 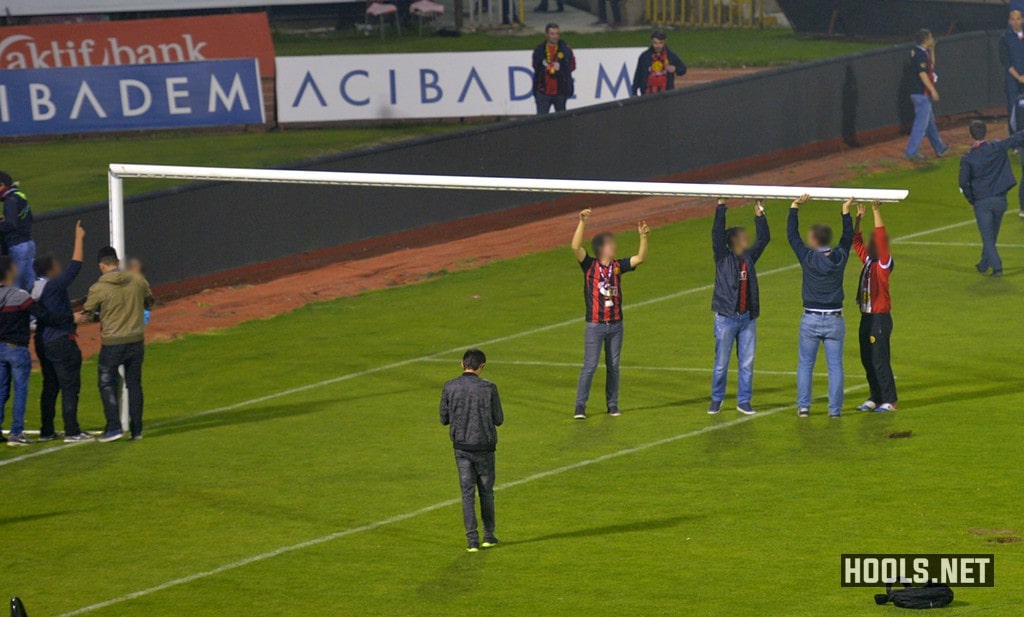 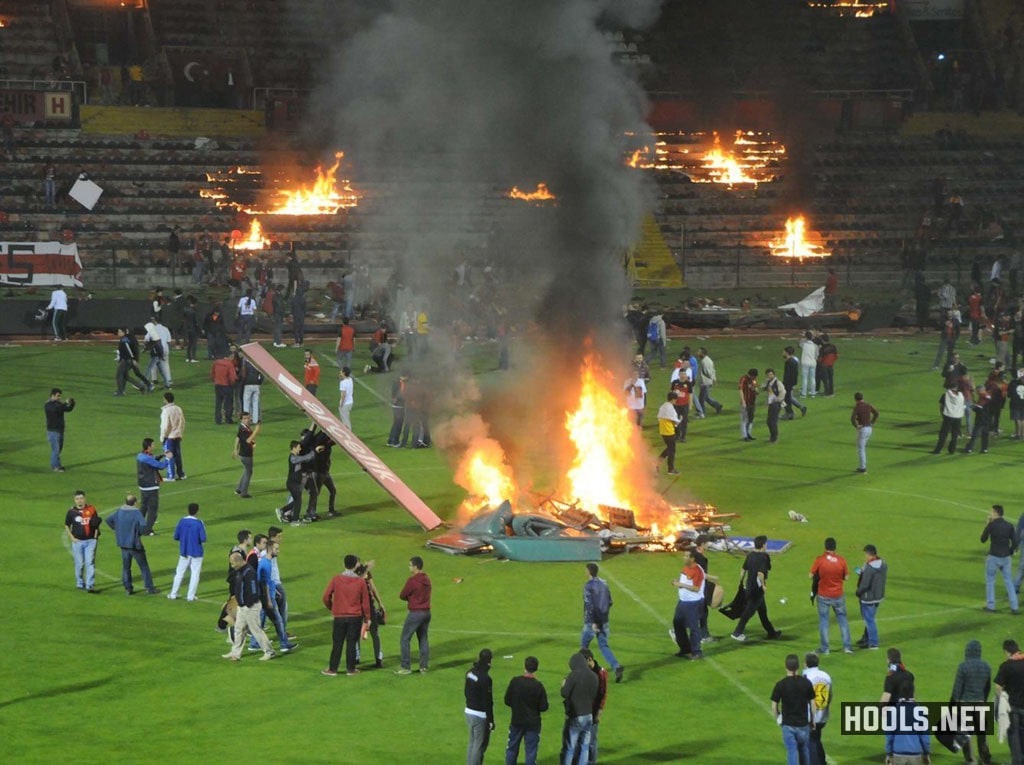 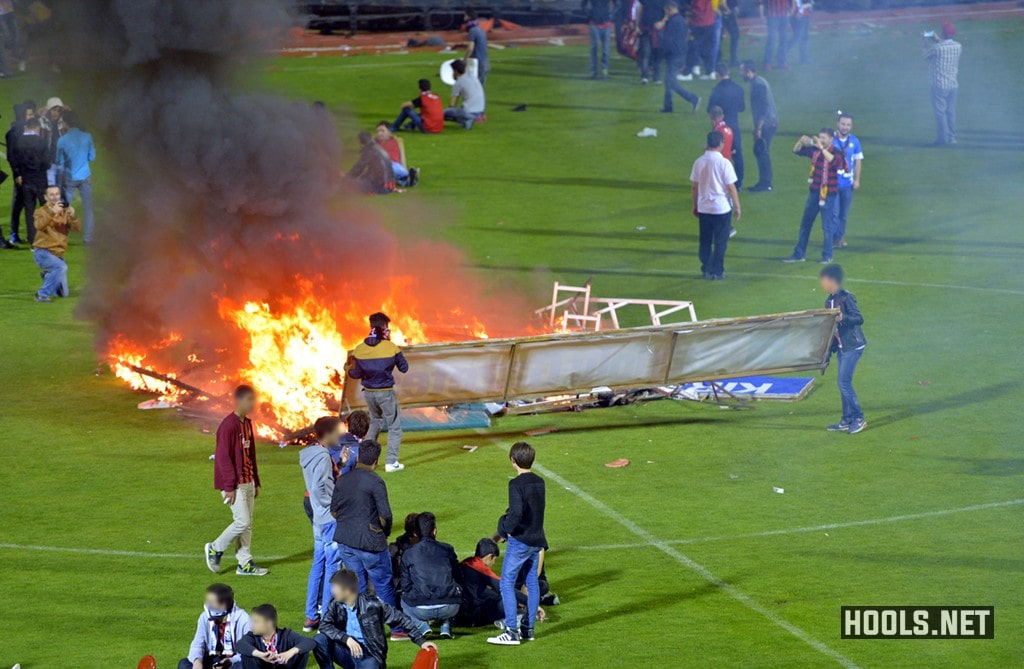 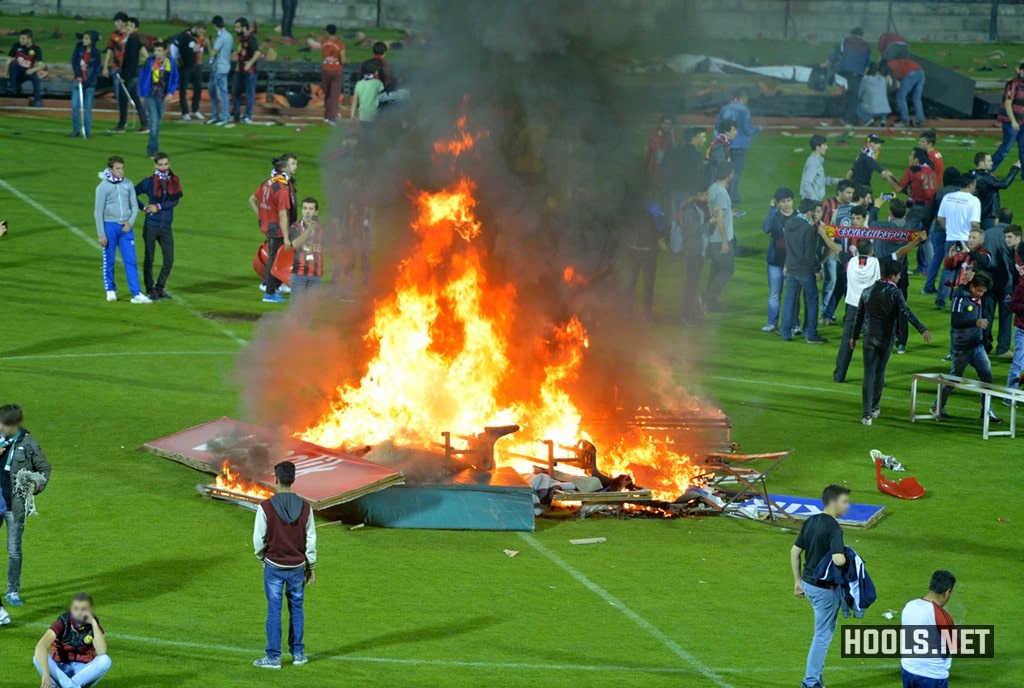 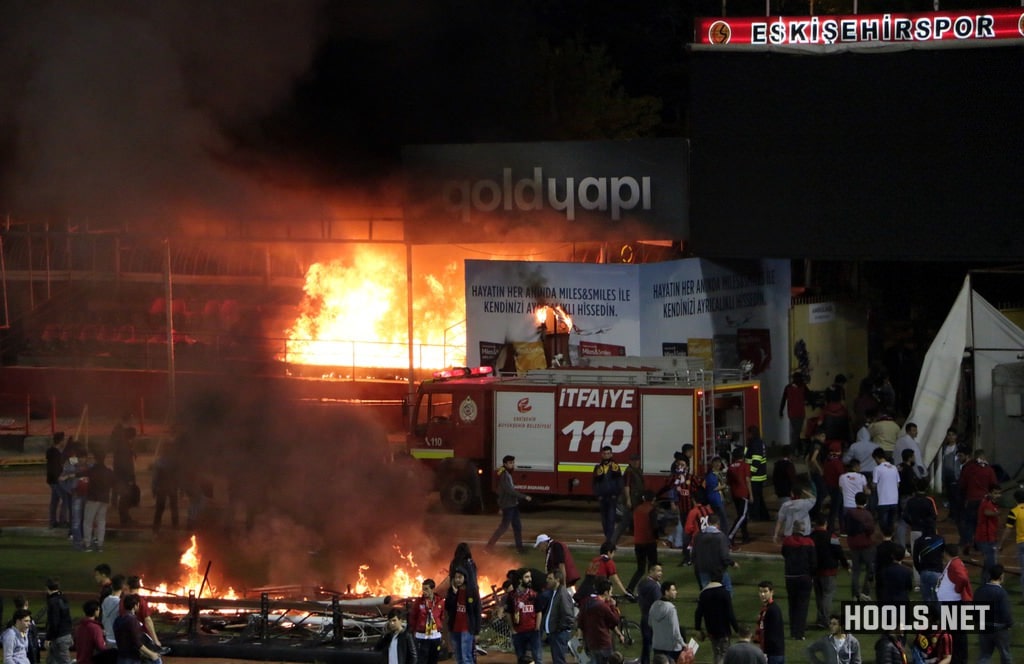 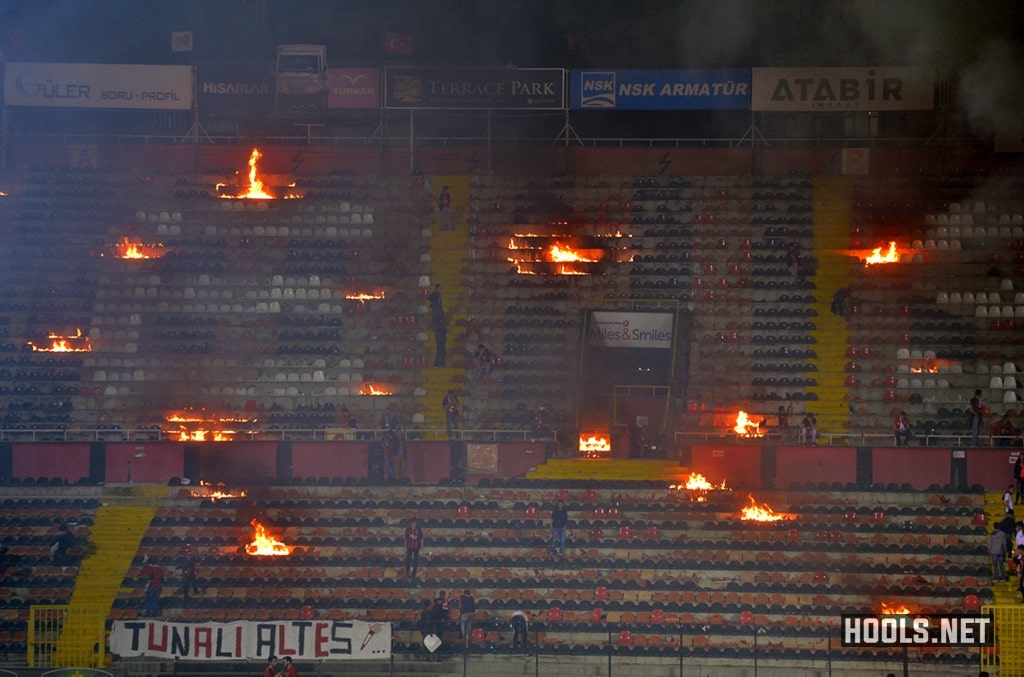 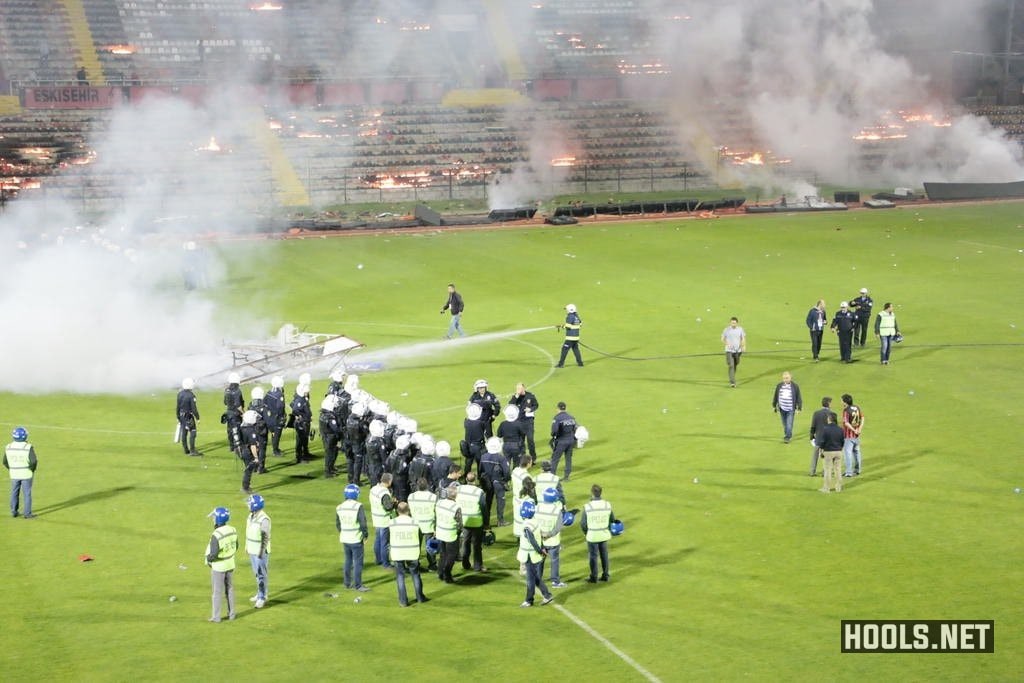 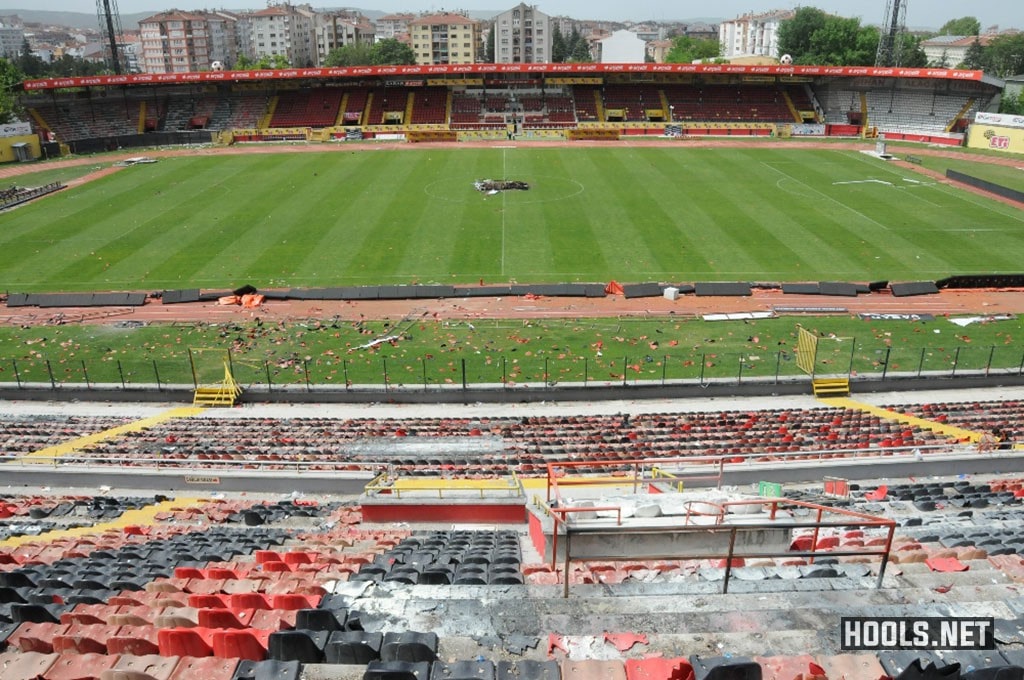 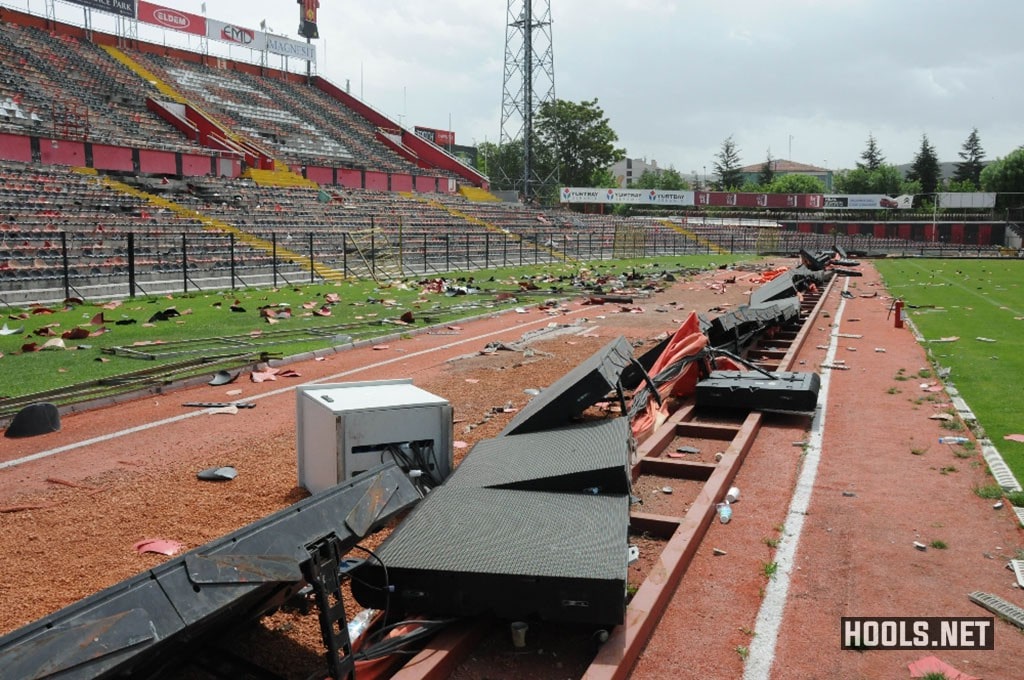 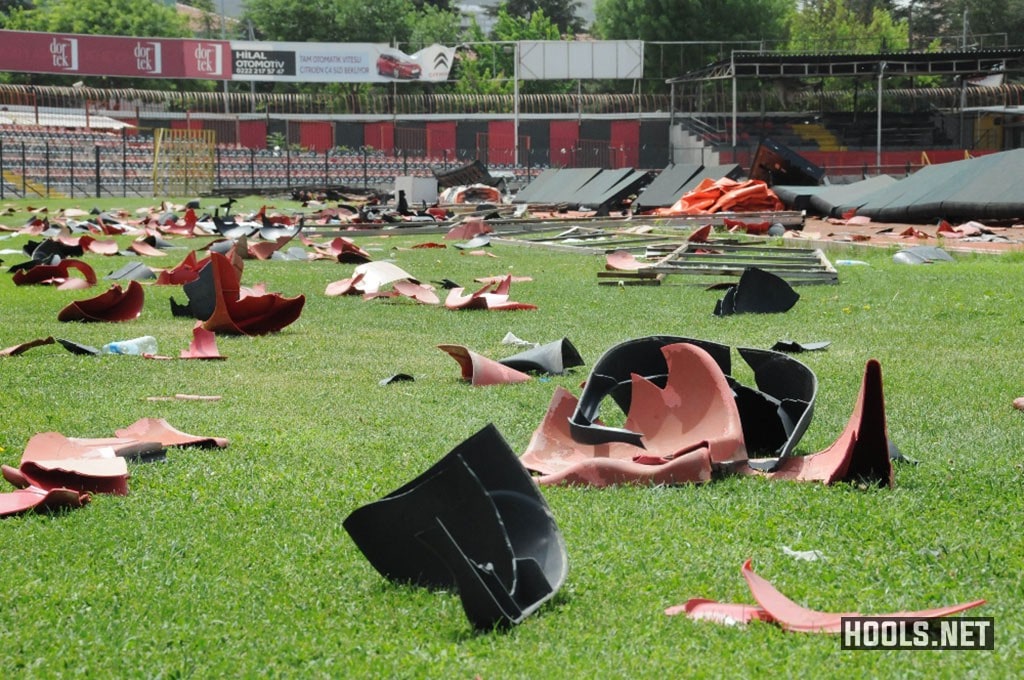