Play was temporarily stopped in the middle of the second half as an Esperance fan ran onto the pitch of the Rades stadium. He was quickly escorted off the pitch by two stewards and handed over to cops.

Esperance fans then began throwing stones and other missiles from the stands at riot cops and clashing with them.

There were also clashes outside the ground.

12 fans were arrested and 13 injured as a result of the clashes, according to local media reports. 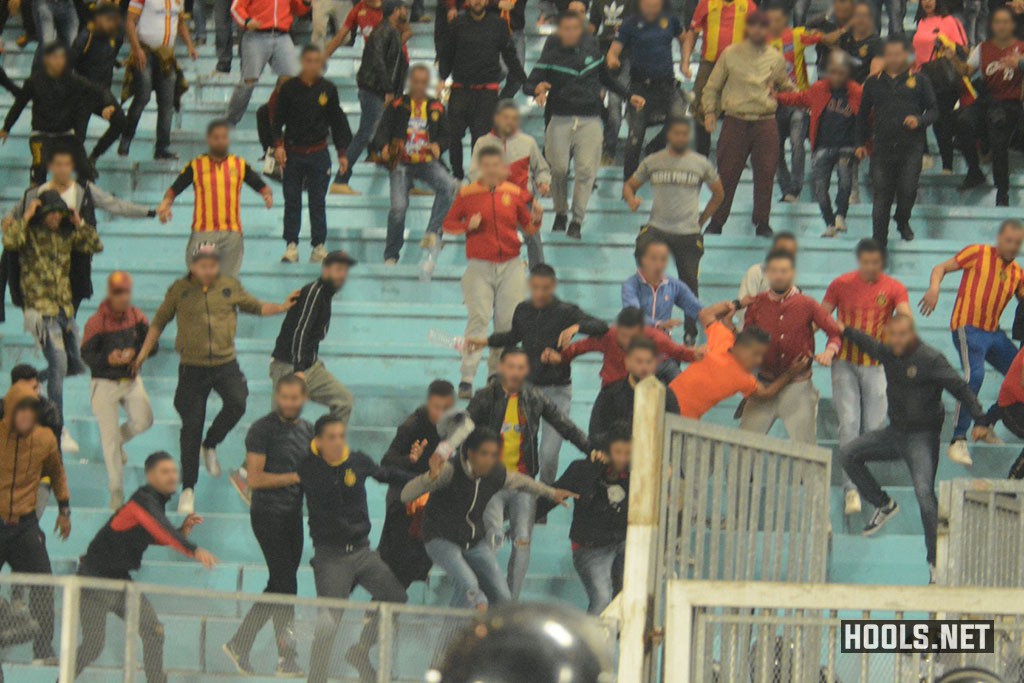 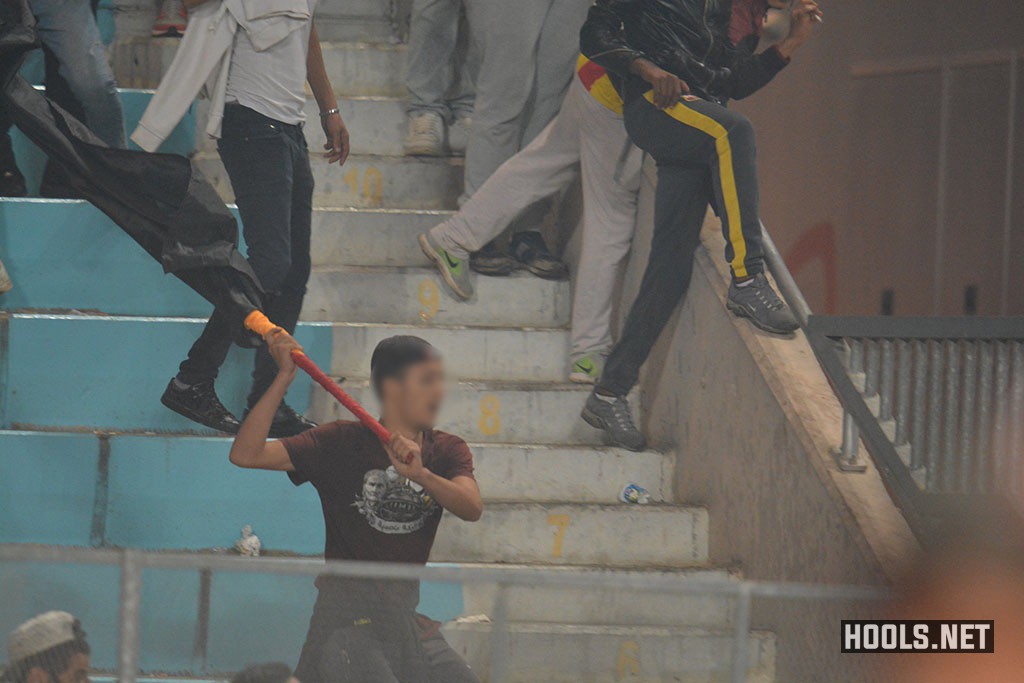 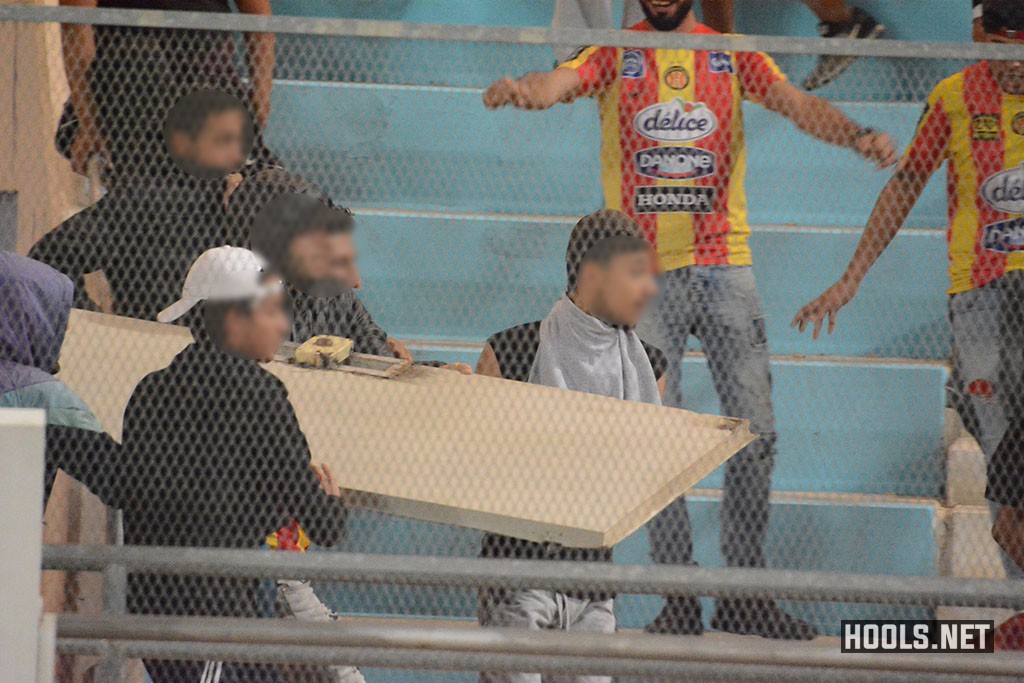 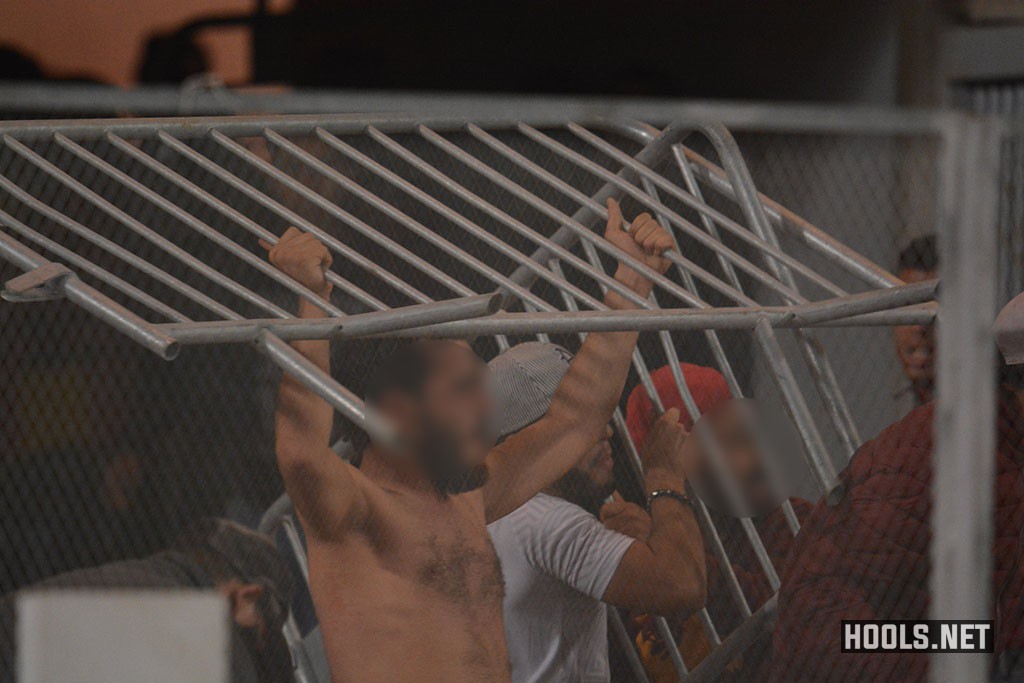 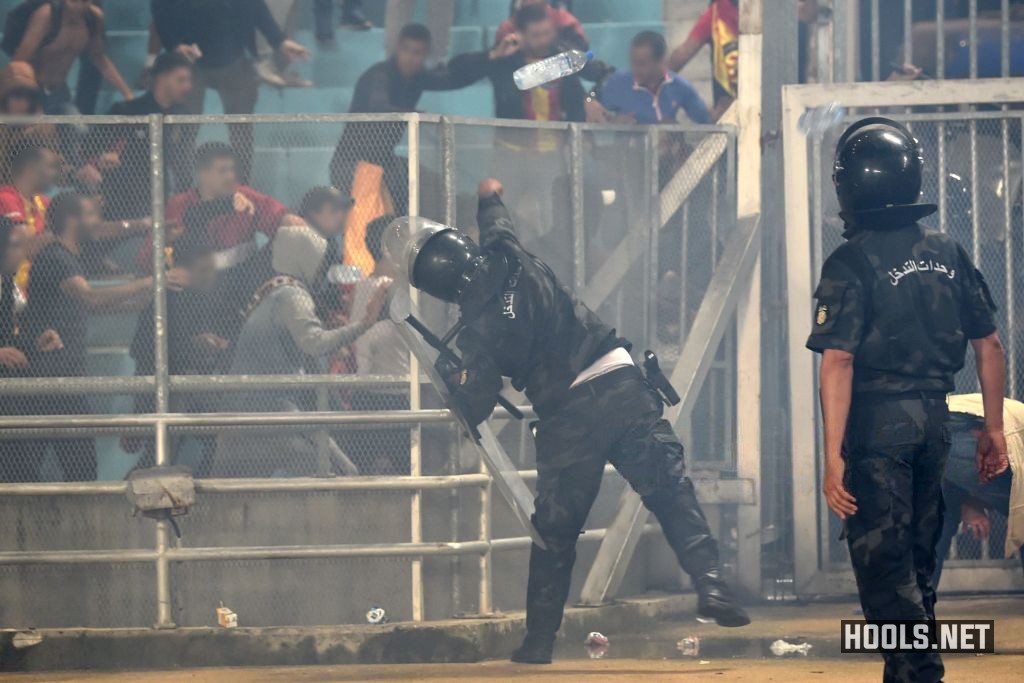 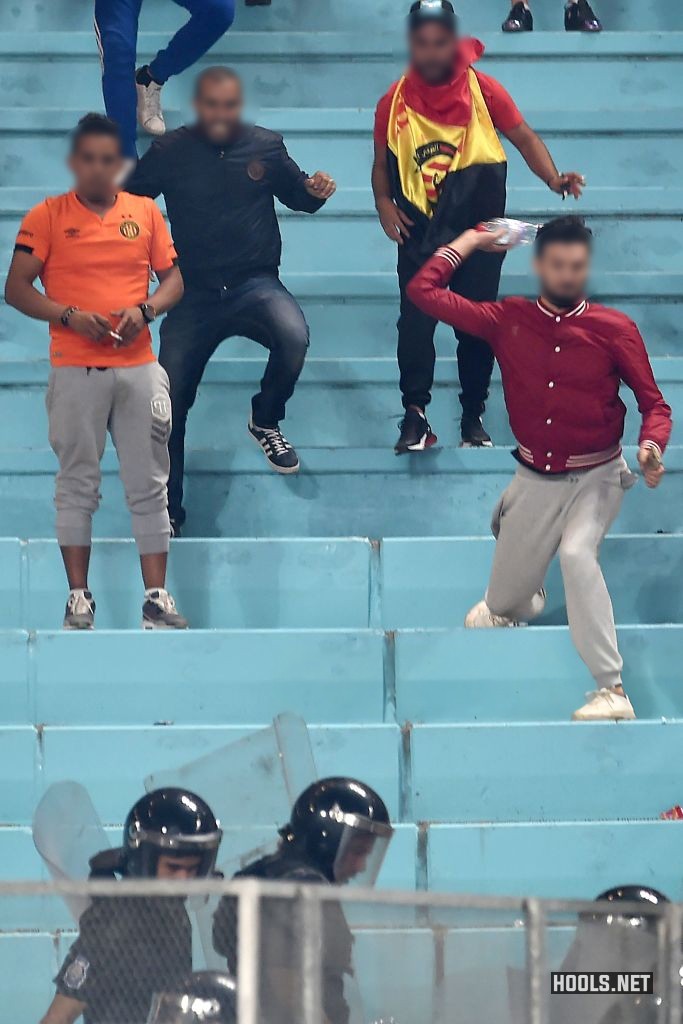 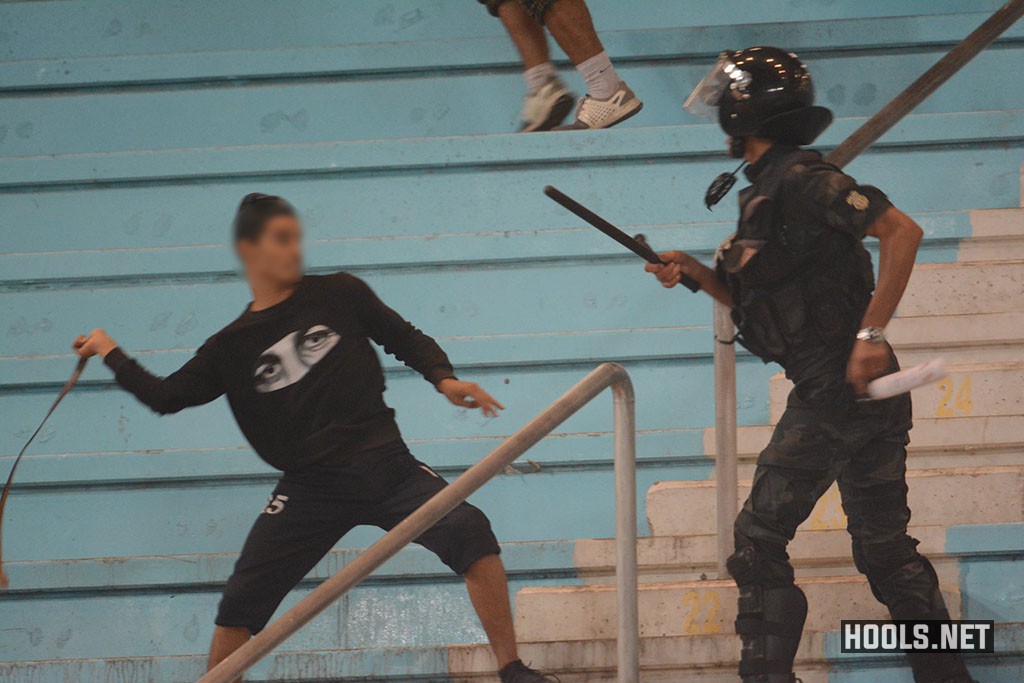 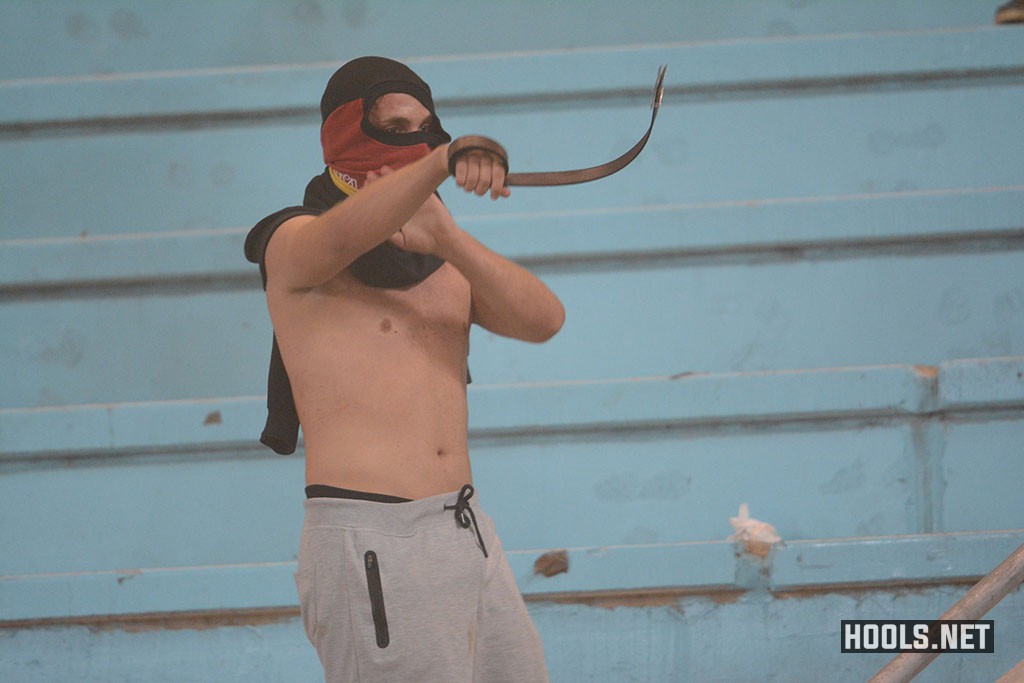 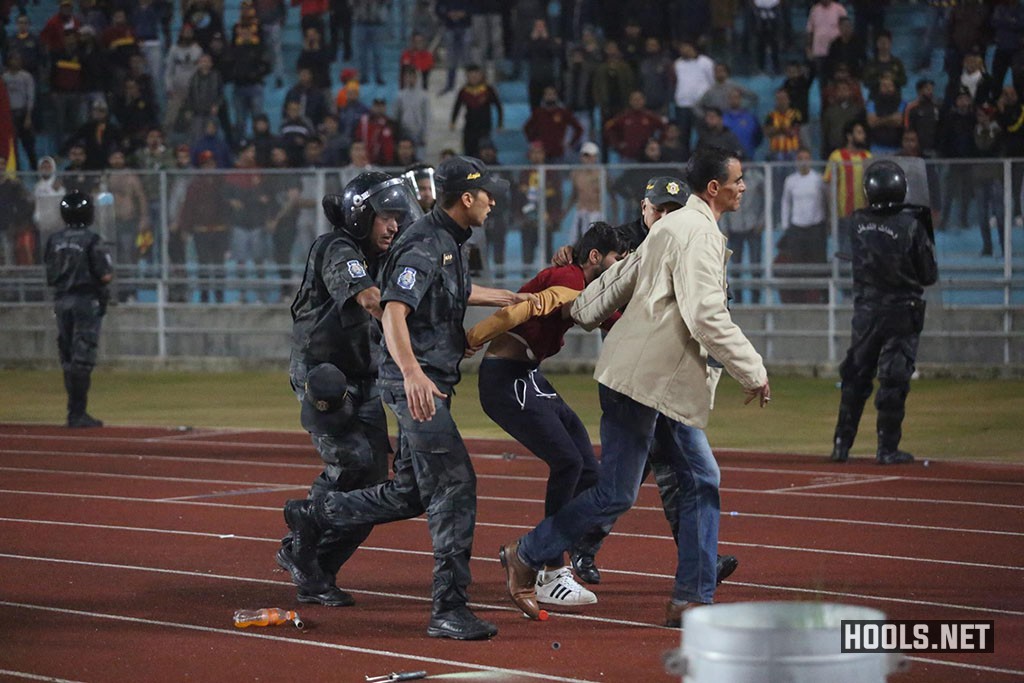 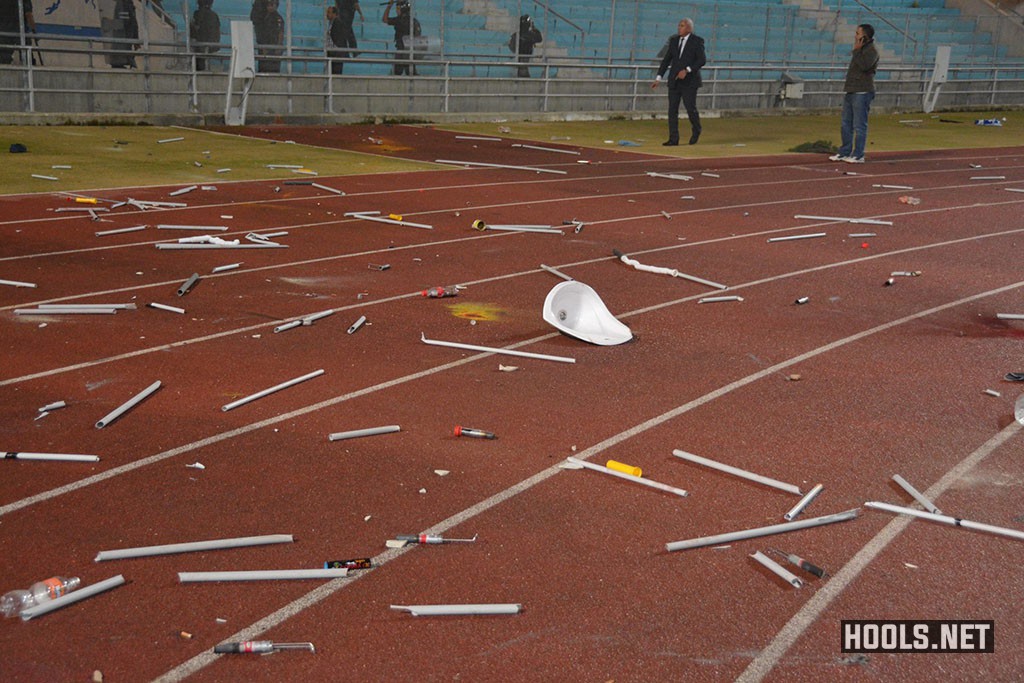 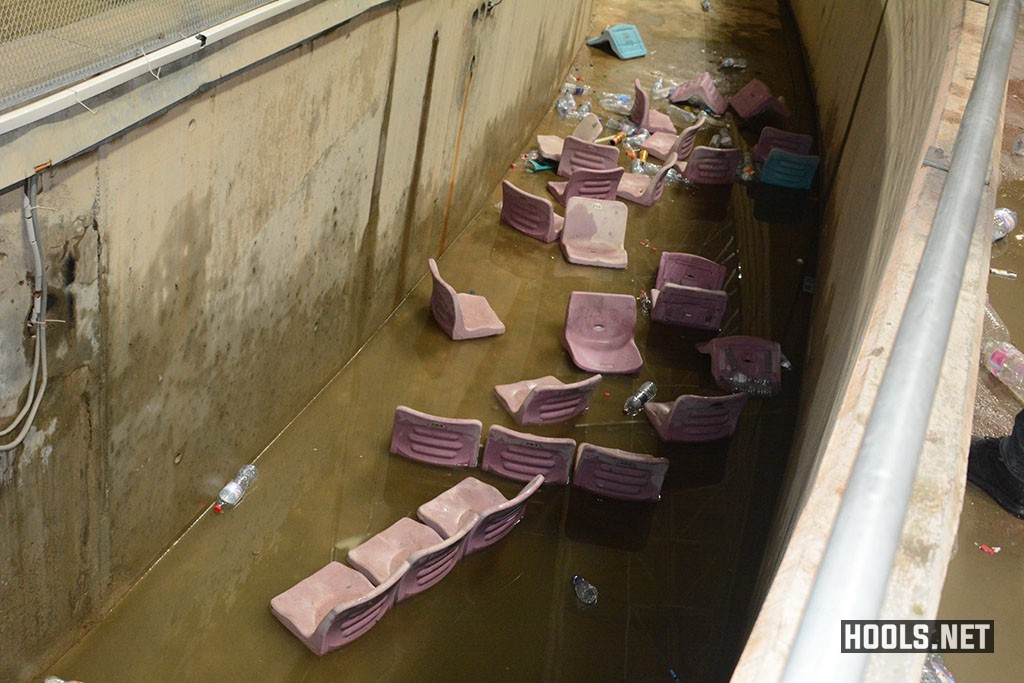